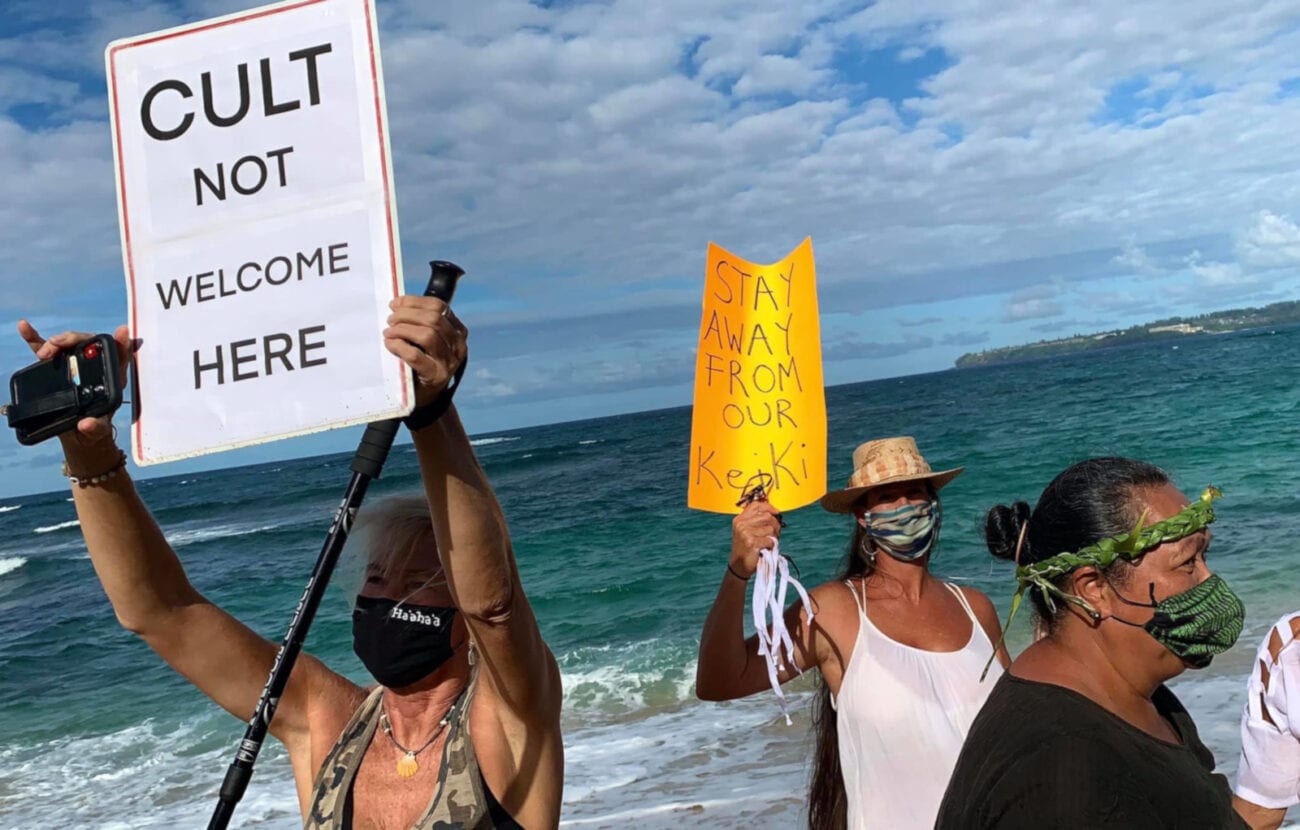 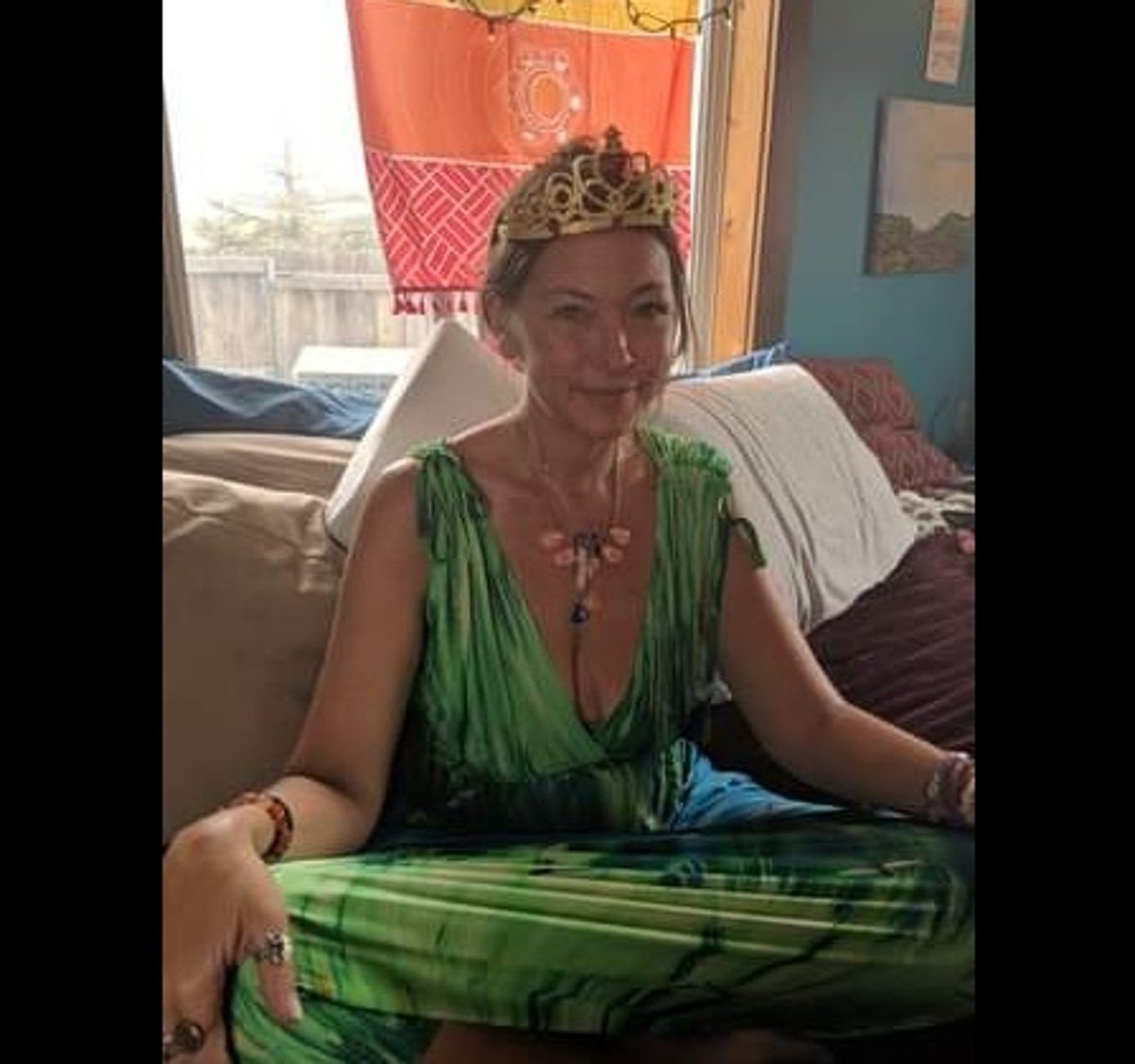 Amy Carlson was known by her followers as “Mother God” and “Mama Jesus”. She was born in 1975 in Dallas, Texas, and was also raised there. Carlson started the New Age spiritual organization called Love Has Won (LHW), claiming she had been working to bring peace to the planet for 19 billion years.

In previous lives, Carlson is believed to have been Marilyn Monroe, Joan of Arc, and Jesus Christ. In 2006, she left her husband, her three children, and her job as a McDonald’s manager to go on a quest to save humankind, ridding earth of insidious forces.

Mother God was joined by partner & lover Jason Castillo aka “Father God”, who has a long criminal record under his belt. Castillo has been filmed a few times abusing a member of LHW named John. Poor John seems to also be the verbal punching bag for Mother God as well, simply because he brought her meatballs instead of chicken parmesan for dinner. Dang, if that was us we would have been out of there *fast*. 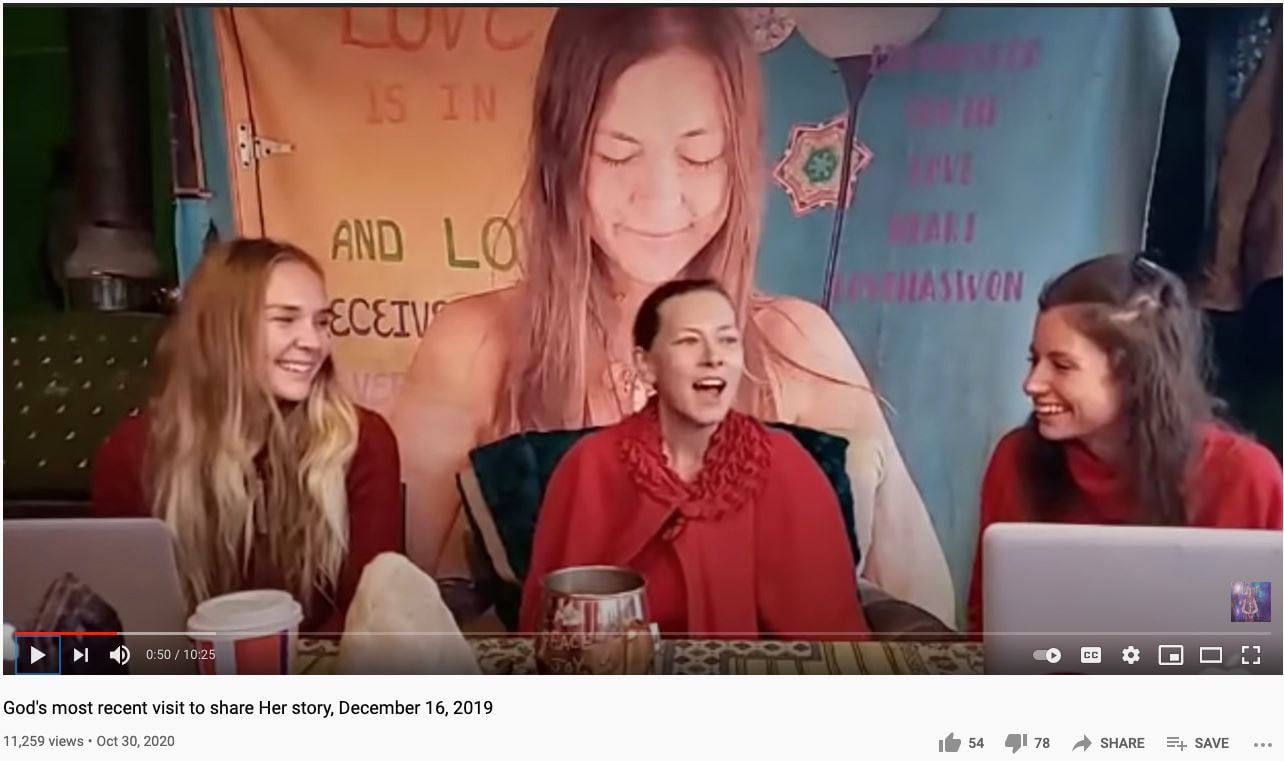 Love Has Won was founded on anything but love. Based on the countless clips on the internet that have surfaced, Mother God & Father God have shamed their followers and abused them. Carlson uses pure manipulation and brainwashing tactics to maintain her role as God.

Based on these clips, anything she said was gospel, and those who didn’t cooperate (or who are on a “lower” vibrational frequency) would be punished verbally by other members in a debasing manner. Other known abuses include: screaming, cursing, extreme sleep deprivation, minimal eating, and isolation. 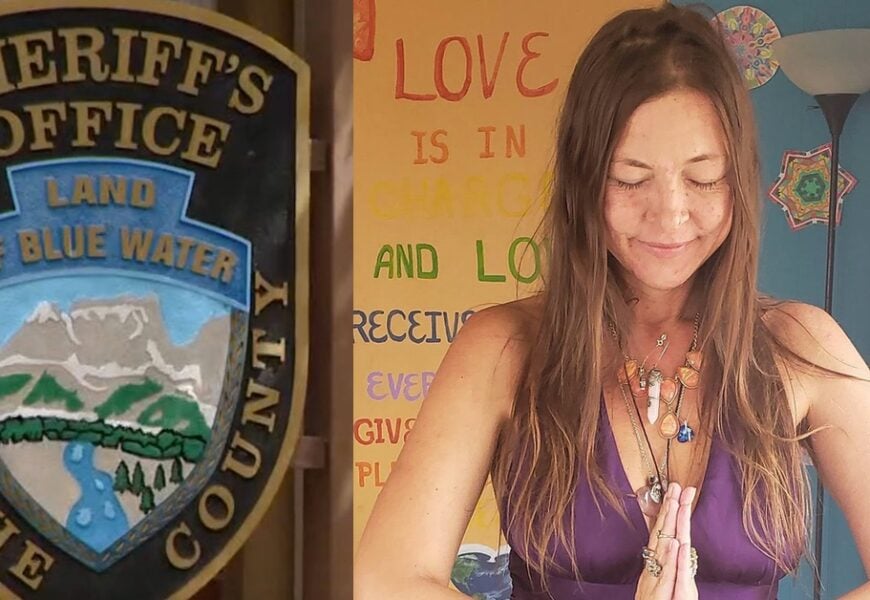 Specialist Steven Hassan studied destructive cults and created the BITE model. Hassan’s model determines that cults brainwash and gain control over their members using specific tactics, which are instrumental in the abuses operating behind the scenes at LHW.

BITE stands for: behavior control, information control, thought control, and emotional control. Carlson implemented this model into her teachings to explain her God complex: she considered herself God – therefore, she can do anything she wants and others will follow.

Furthermore, her demeaning & rash behaviors are justified by claiming to be God. Not only have she and Father God used their superiority to their advantage, but their members also host live streams every day to raise money for LHW which solely benefits the narcissistic wants of Carlson & Castillo. 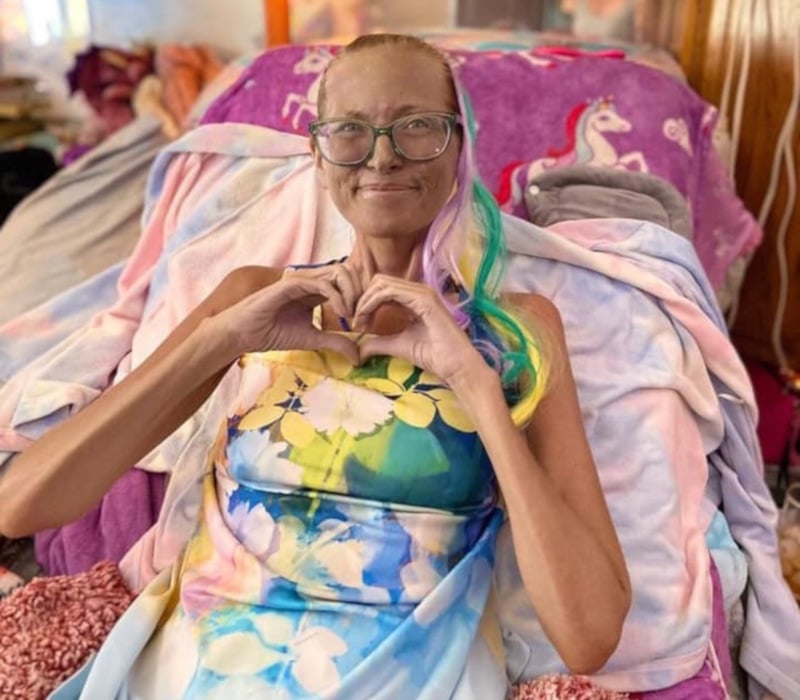 On April 29th, 2021, Amy Carlson was found deceased in the Love Has Won home in Casita Park, Colorado. Her mummified corpse was wrapped in a sleeping bag with Christmas lights tied around her.

Disturbingly enough, her eyes were also missing. To make matters more unsettling, Mother God was placed near a shrine dedicated to the cult leader. Allegedly, Carlson’s dead body was transported from another location to the house where Miguel Lamboy, LHW’s financial handler, discovered her.

Reportedly, Carlson had been deteriorating for a while. She had publicly stated that she was paralyzed from the 100,000 surgeries that she performed to heal people, and that she had been battling cancer. Allegedly, she also was a heavy drinker and drug abuser; one former member of the cult said that Mother God would imbibe twenty shots of vodka and tequila in one night. 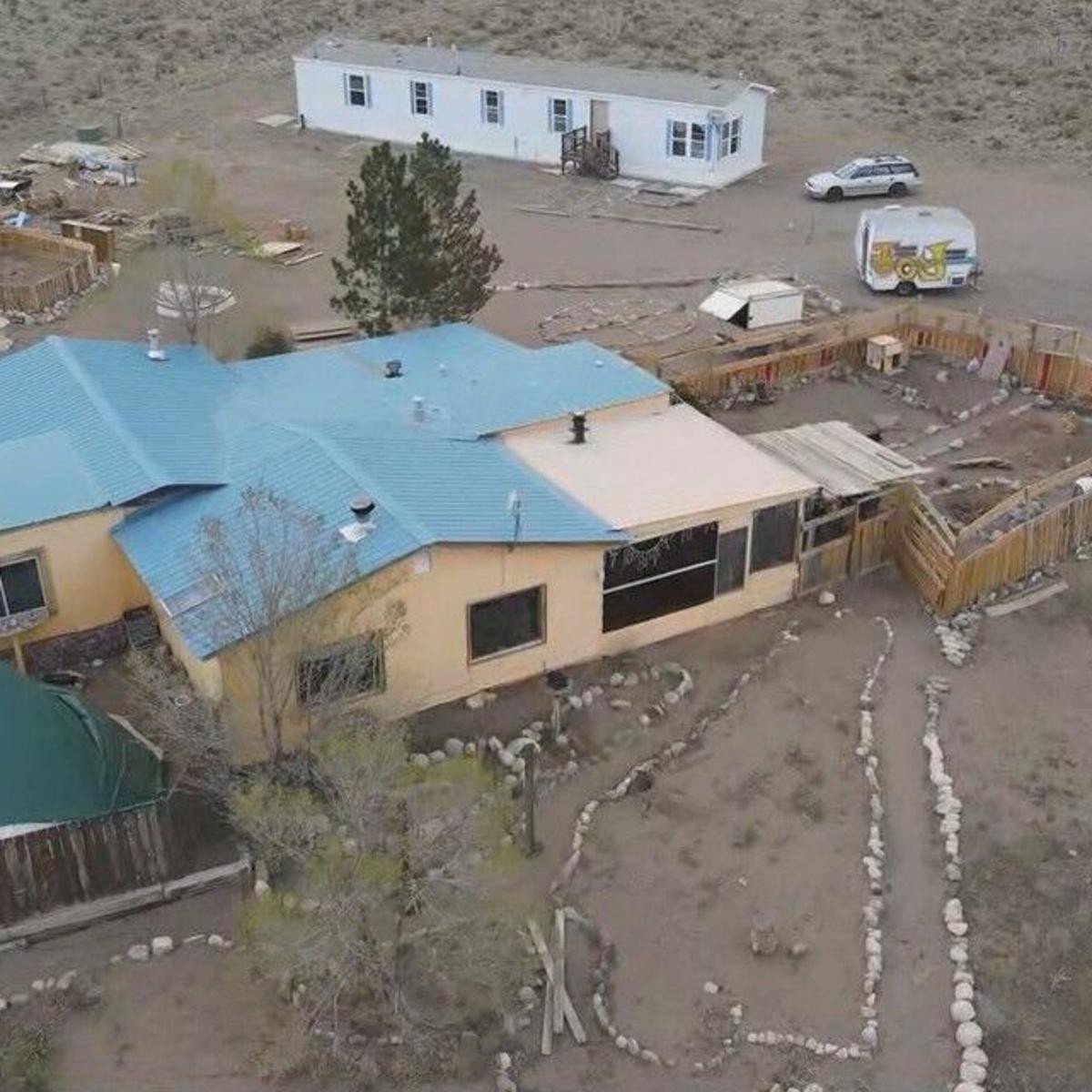 Based on the decomposition of her body, experts presumed she had been dead for one month. Colloidal silver was found in her system (one of the supplements sold by LHW) meant to promote total healing. Seven of the members of the cult linked to Carlson’s death have been arrested and are currently being detained in Colorado’s Rio Grande jail.

What do you think of this insane cult case? We will keep you updated on the developing story. 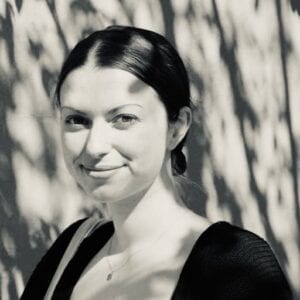