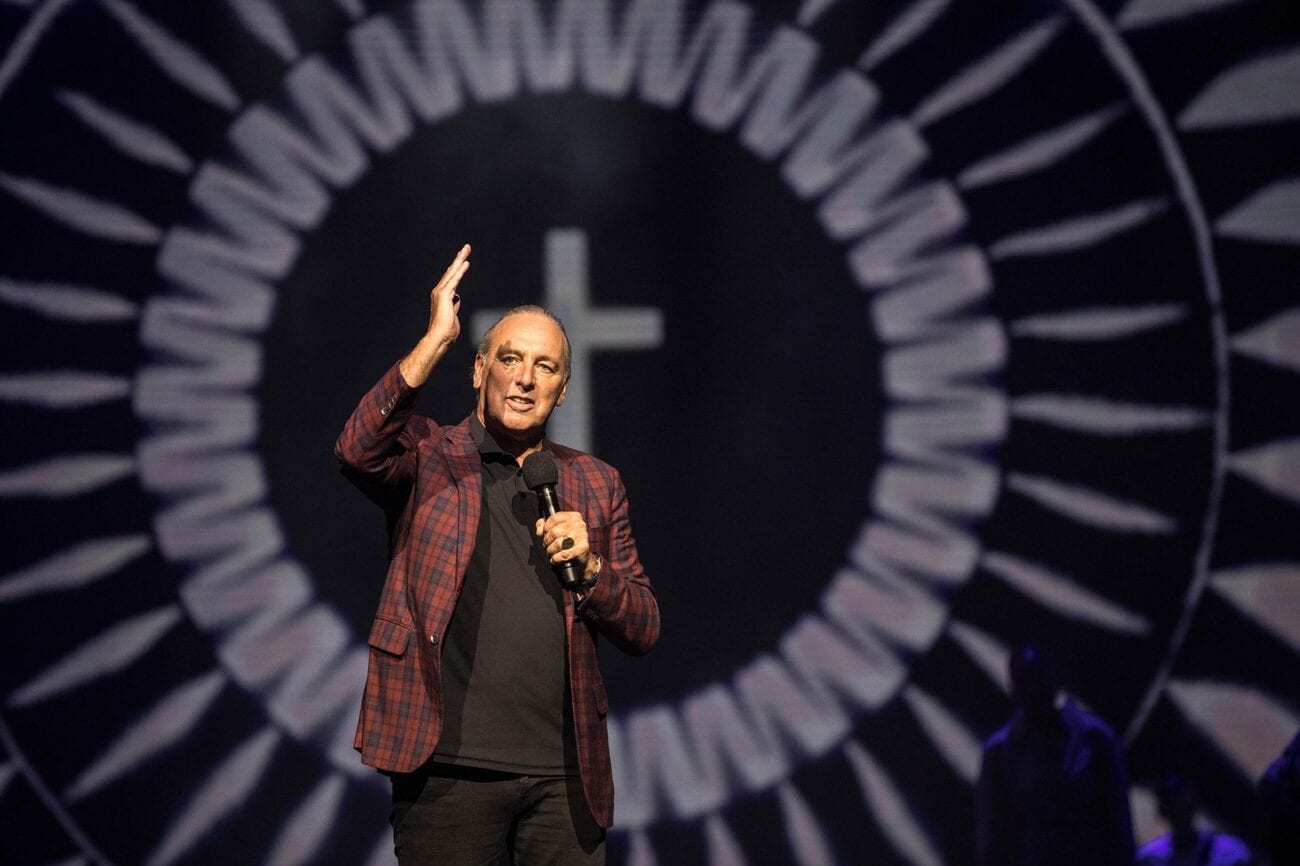 Hillsong Church a slave labor cult? Check out all the chilling allegations

The word “honoring” carries a different meaning if you’re a member of Hillsong Church. Former members of the disgraced megachurch have come forward with more accusations against the religious organization, including claims of exploitation of its volunteers. The practice is called “honoring” and it’s being compared to slave labor by more than one of Hillsong’s ex-members.

A charismatic Christian megachurch based in Australia, Hillsong has never been a stranger to controversy. However, Hillsong Church’s firing of Carl Lentz – one of its superstar pastors – over adultery accusations last month seems to have opened the gates for a flood of accusations regarding discrimination and, now, manipulation into free labor. 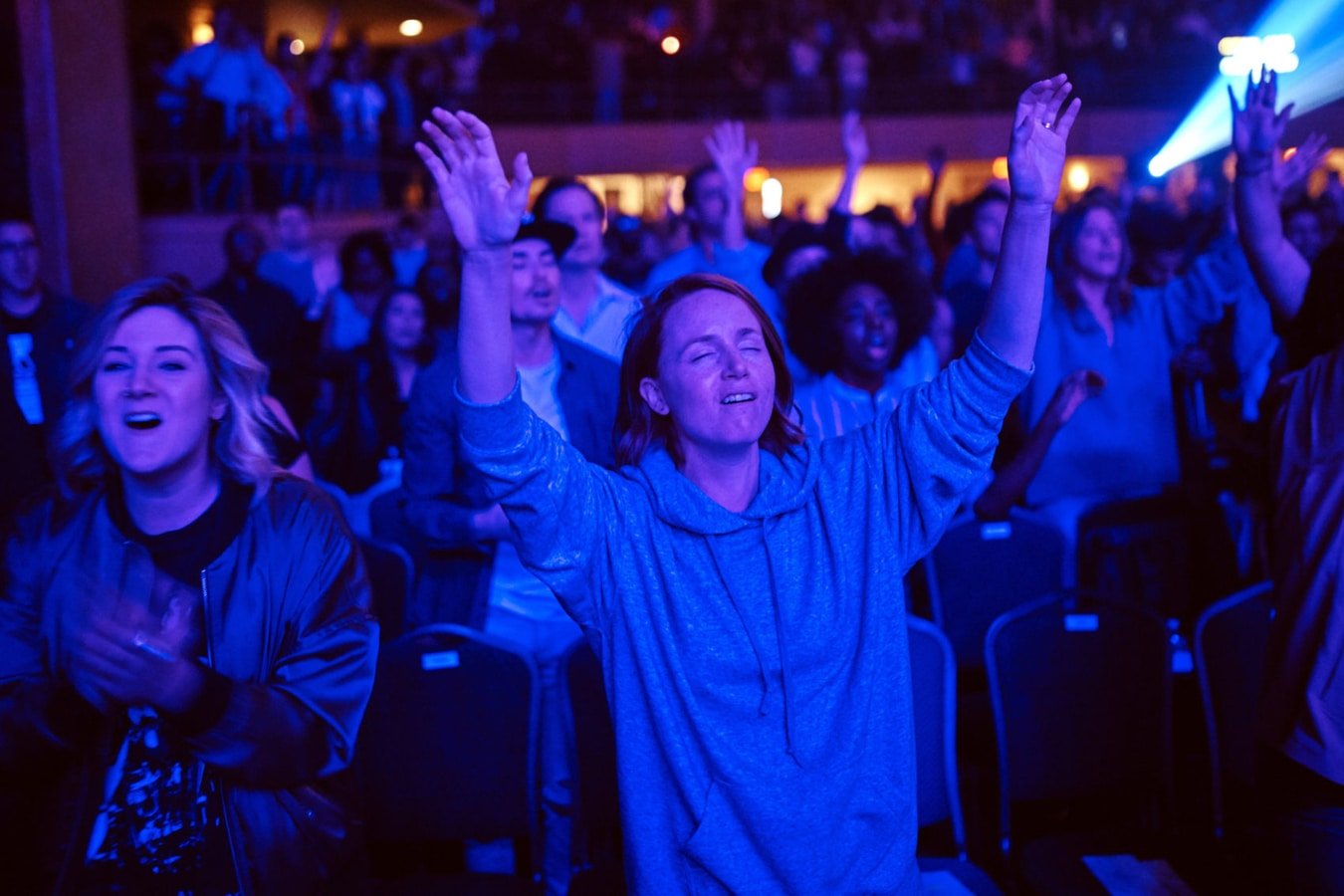 The Hillsong Church empire isn’t confined to Australia. The church boasts 150,000 members over twenty-three countries. The aforementioned Carl Lentz was the leader of the Hillsong church in NYC – the first in the United States.

Nicole Herman, who helped found Hillsong L.A. in 2013, is one of the people trying to expose the barbaric work environment in the megachurch. In an interview with The New York Post, Herman blew the lid on “honoring”, describing it as the “abuse of volunteers and real, amazing people” by Hillsong Church leadership to fulfill their “petty needs”.

Nicole Herman used to be a service pastor for Hillsong Church, and she detailed seven years worth of unpleasant experiences. Last weekend, Herman opened up her Instagram account to the public with the goal to help anyone who would contact her with complaints related to the church. The move was a success: Herman has provided a friendly ear for numerous Hillsong horror stories over the past few days. 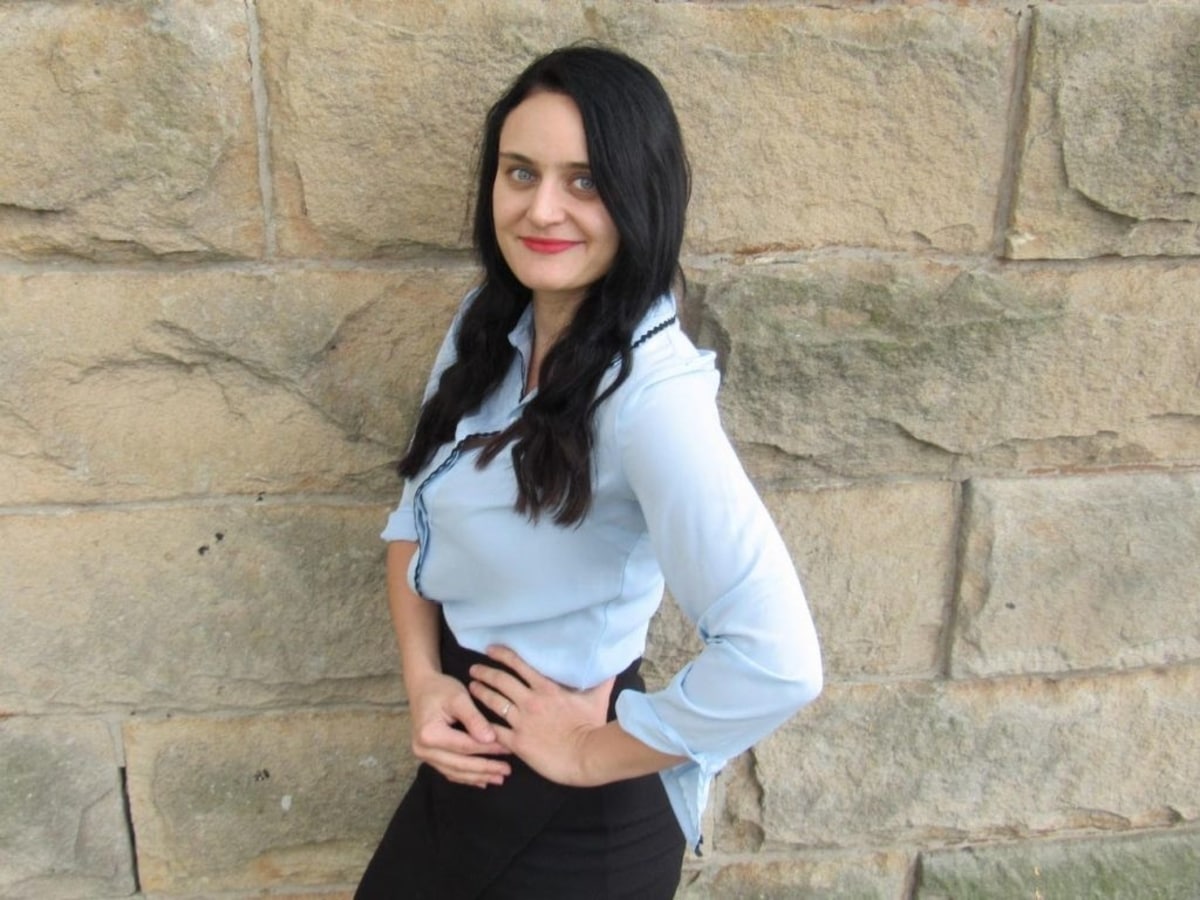 Yolandi Bosch is taking a more aggressive approach to dealing with her Hillsong Church trauma. The Sydney-based interior designer has rounded up hundreds of other former members of the church and is looking for legal representation. Their plan is to take a complaint of “industrial slave labor” as defined by the Parliament of Australia.

Before she crossed paths with Hillsong Church, Yolandi Bosch dreamed of having a film career in South Africa. A representative of Hillsong College – the educational branch of the Hillsong empire – convinced her to move to Australia and join the Christian program instead. Thus began Bosch’s descent into a life of constant attempts by the church to control every aspect of her life . . . and make her work for free.

Yolandi Bosch told The New York Post about Hillsong College’s “Refresh” program, which required her to perform unpaid manual labor, including twenty consecutive hours at one conference. Additionally, Bosch was also expected to babysit pastors’ children for free, sometimes until midnight. She claims Hillsong kept her in line by constantly threatening her visa. 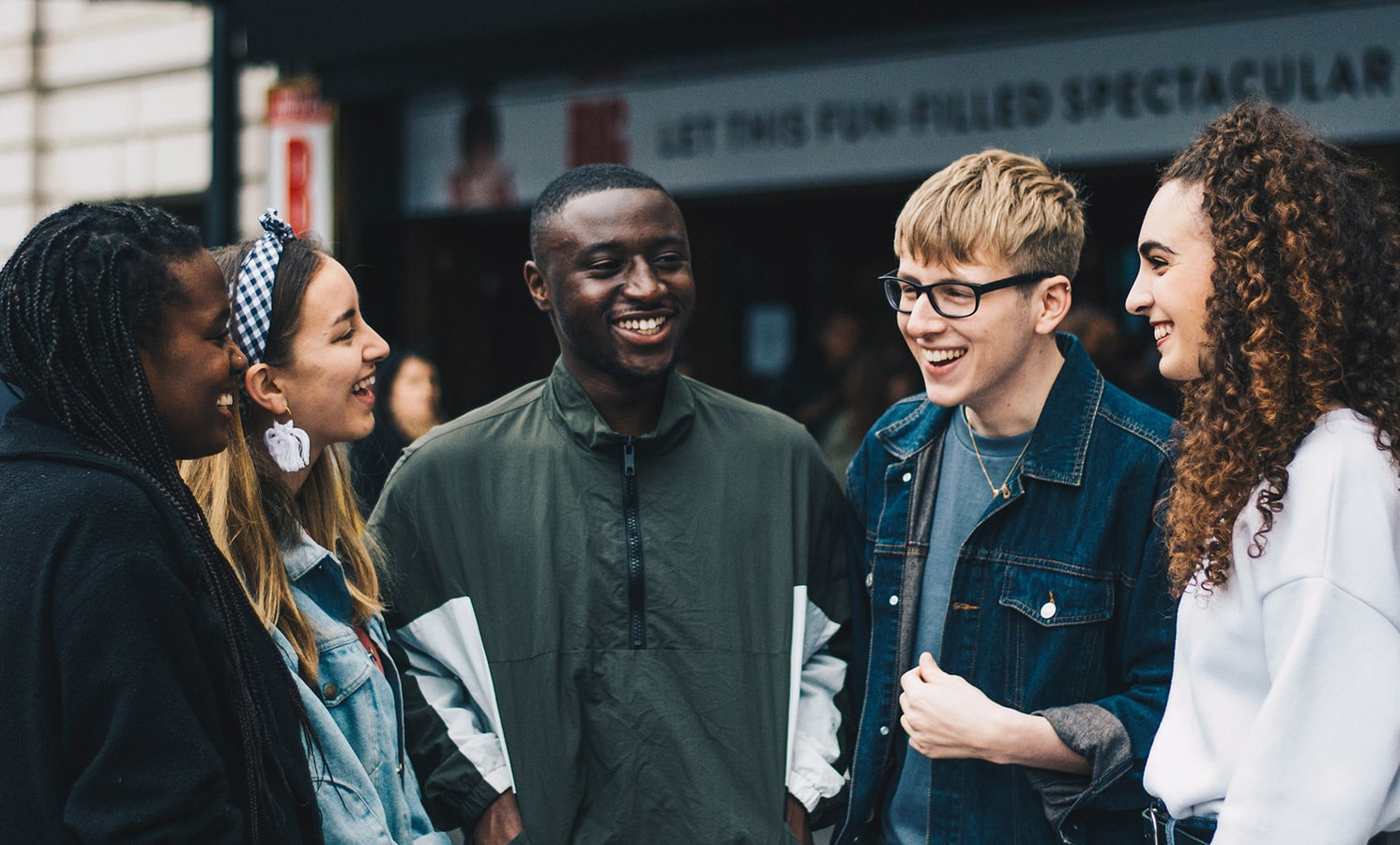 Babysitting horror stories seem to be a common thread among former Hillsong Church members. The New York Post reported similar claims from a Montclair, NJ-area woman who wished to remain anonymous out of fear of retaliation from the megachurch. The woman’s Hillsong experience began as an attendee & volunteer at the New Jersey Hillsong branch.

It wasn’t long before she found herself babysitting for Josh & Leona Kimes – who eventually became lead pastors at Hillsong Boston.  The Kimes referred her to other pastors down the line and the results were always the same: she would be underpaid, paid late, or not paid at all. It took the woman five years to break free from the Hillsong spell.

“It was the most toxic work environment I’ve ever been part of”, the woman told The New York Post. “You get up there on a Sunday and talk about tithing and giving and you literally don’t do that to your workers.” 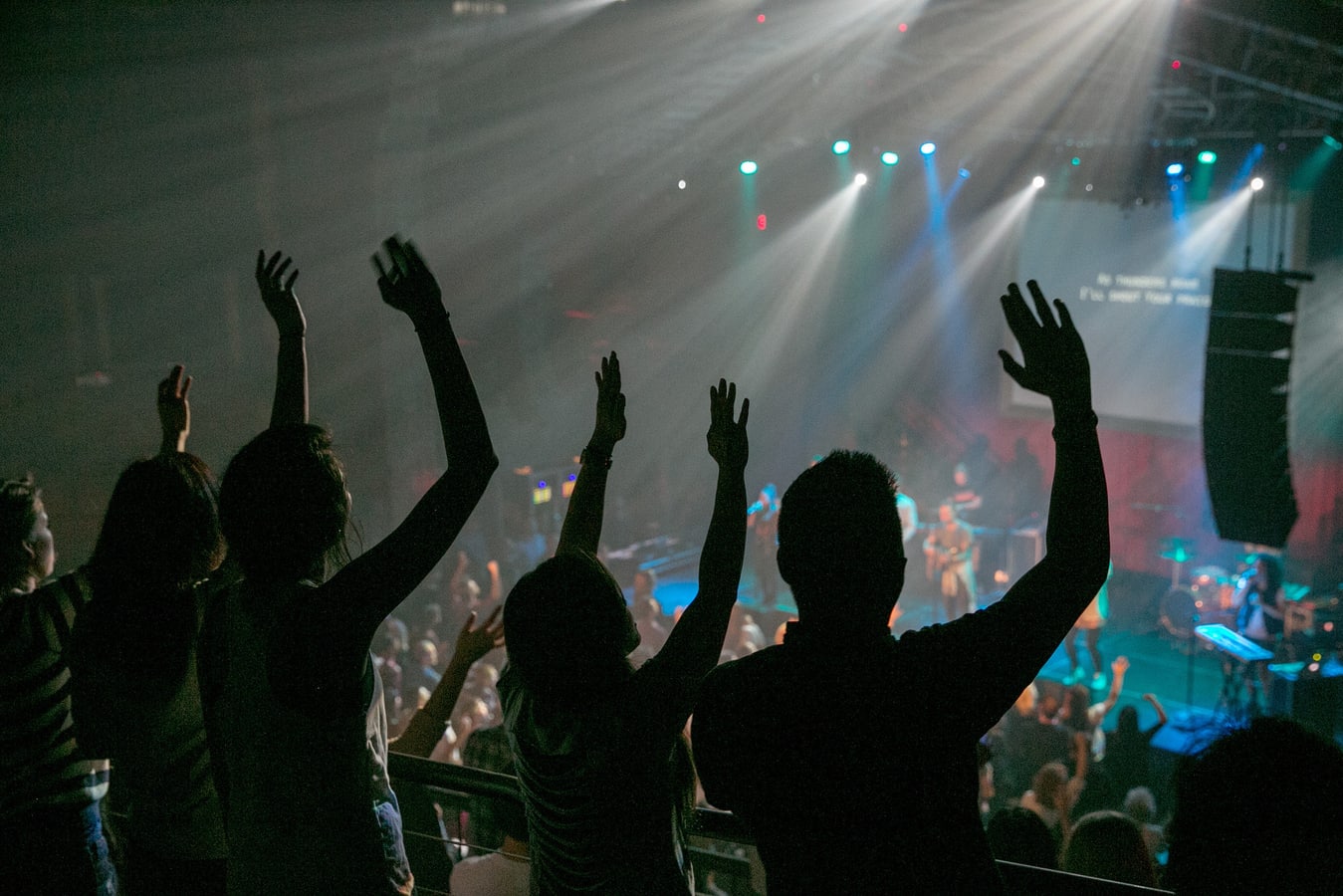 Reps for Hillsong Church responded to the New York Post story with information about a two-year old investigation: “In February of 2018, Hillsong Church received a letter with serious allegations regarding specific members of the Hillsong NYC volunteer and staff teams. We were very concerned to learn that any church member, volunteer or staff member would feel unsafe.”

The Hillsong Church response continues: “Immediately, we launched a comprehensive three-month inquiry into the claims made in the letter. Sadly, we learned that some of the allegations were true.” According to the Hillsong reps, the investigatory team took “immediate action”.

The reps claimed Hillside Church has implemented measures to maintain a safe environment.  Among those measures: contracting a “Global HR Team” and creating a “Code of Conduct, which now serves as the standard of ethics for every volunteer who serves at any Hillsong East Coast locations”.

Is Hillside Church sincere about cleaning up this alleged free labor mess or is it all a hollow PR strategy? What do you think? Let us know in the comments! 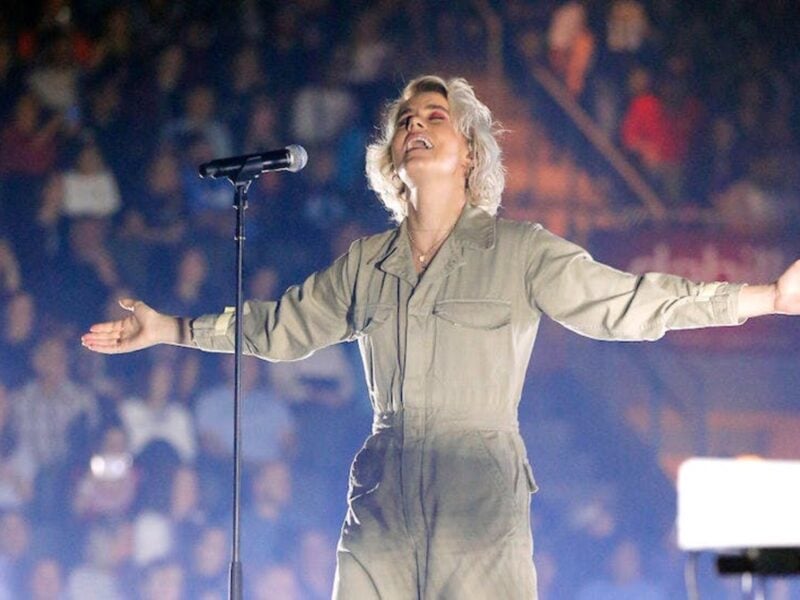 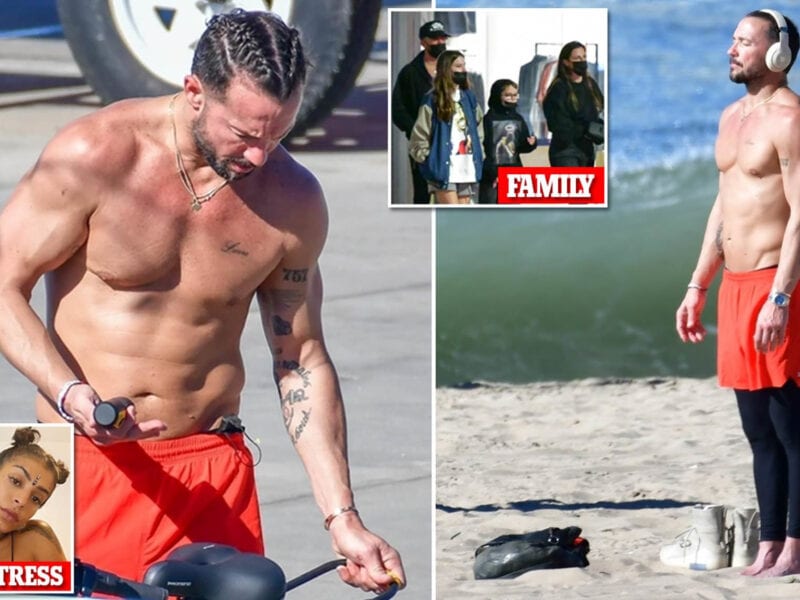 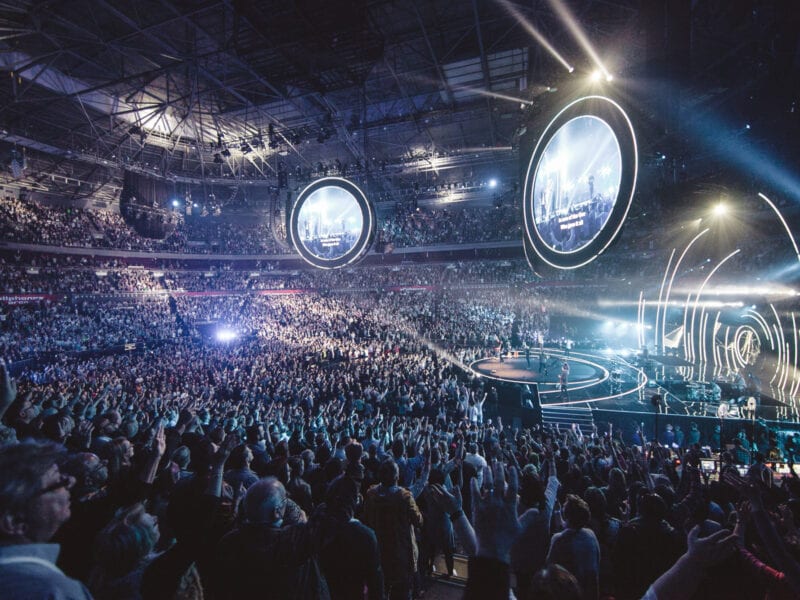 Is Hillsong Church a brewery of abuse? See the latest allegations