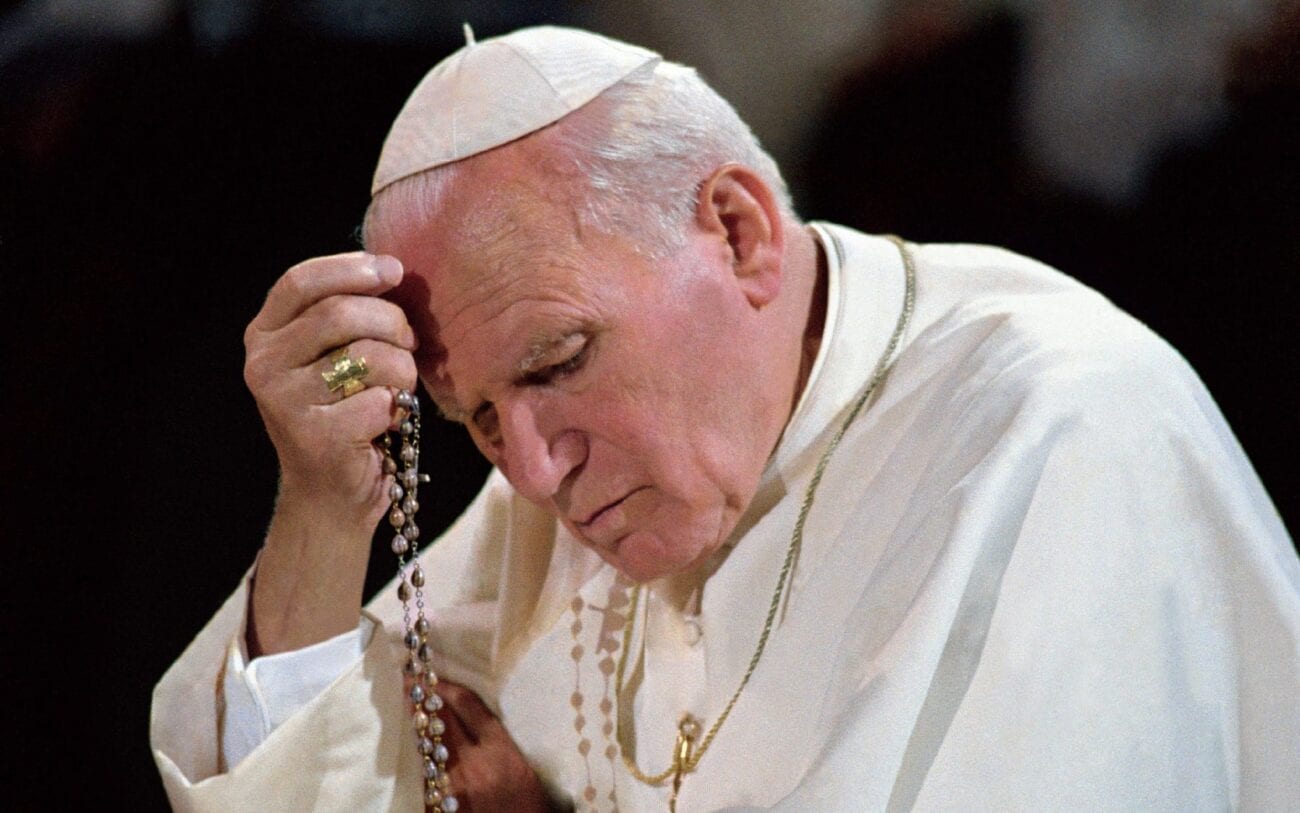 Abuse in the Catholic Church: What did Pope John Paul II know?

The oldest & largest Christian church worldwide, the Roman Catholic Church has had a heavy hand in history over the ages. Claimed to be founded by Jesus Christ himself, the Catholic Church stands out as a beacon of tradition & theology for many religious folk.

But what happens under the surface of the esteemed church? Despite the reverence of the Pope’s word and spiritual dogma, the Catholic Church has been known to harbor disturbing secrets. Several cases of sexual abuse & pedophilia have been recognized by the media over the years. Moreover, mishandling of the condemning allegations by the Catholic Church has been shockingly rampant. 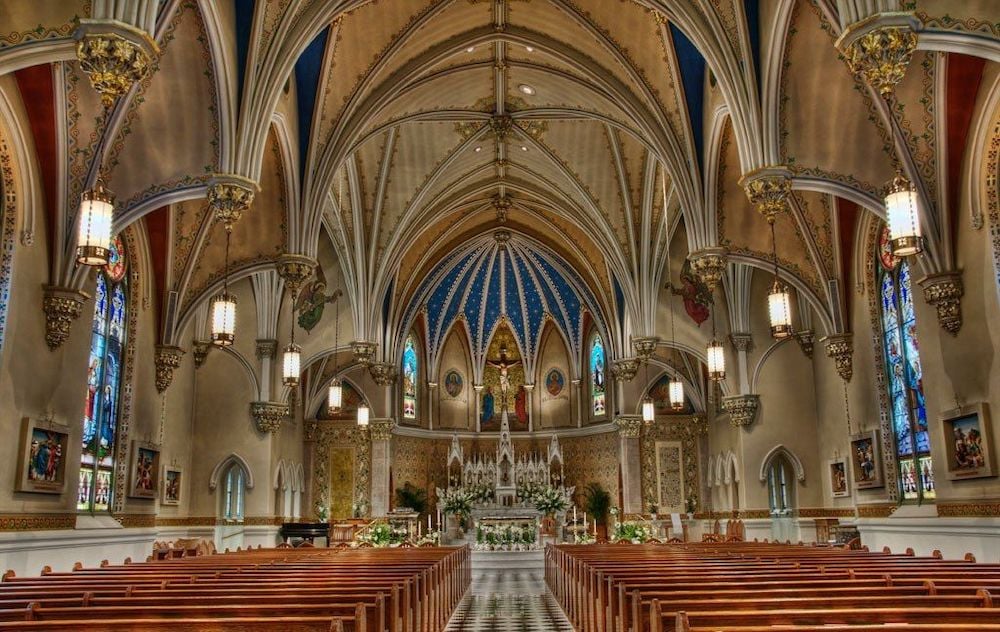 Former bishop & cardinal of the Catholic Church, Theodore McCarrick became the first cardinal to be removed from his holy position under credible allegations of continuous sexual misconduct towards children just last year. Though, for decades McCarrick’s abuse was overlooked as he ascended the Catholic hierarchy.

Despite warnings of McCarrick’s sexual impropriety, the late Pope John Paul II promoted him to Archbishop of Washington D.C. What exactly did Pope John Paul II & Pope Francis know about serial abuser McCarrick? Here’s a look inside the Vatican’s investigation. 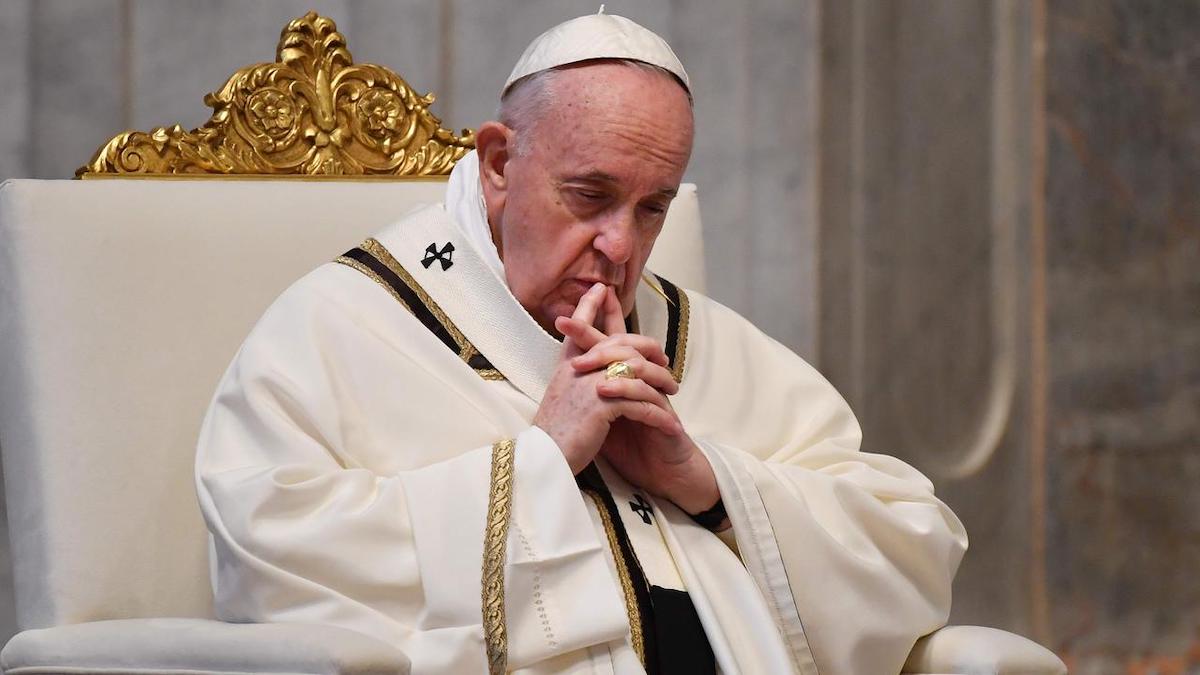 Who knew about the abuse?

A recent Vatican report shed light on the Holy See (the jurisdiction of the Catholic Church) revealing what they knew about McCarrick’s abuses, as well as when they were made aware.

“Pope Francis had heard only that there had been allegations and rumors related to immoral conduct with adults occurring prior to McCarrick’s appointment to Washington,” the report asserted. It similarly added that Francis was acting under the belief “that the allegations had already been reviewed and rejected by Pope John Paul II.” 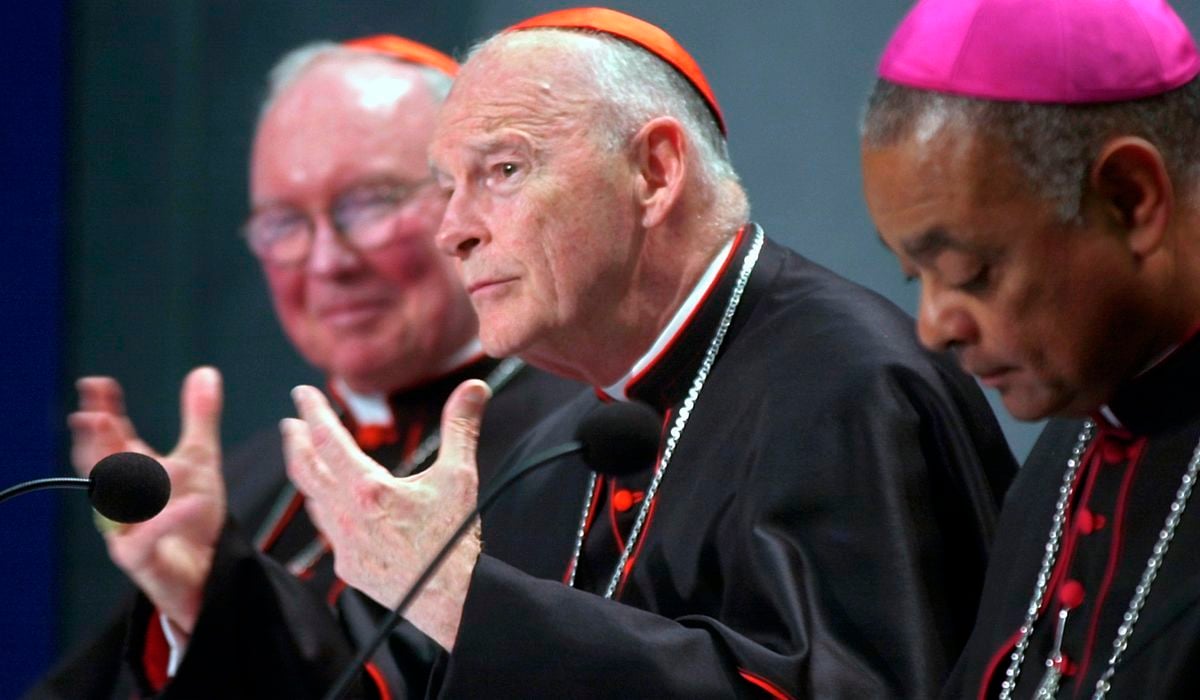 John Paul initially removed McCarrick as an archbishop candidate over doubts of his “moral maturity”, given the sexual abuse allegations. However, after a handwritten appeal from McCarrick denying having sexual relations with anyone, John Paul changed his mind and promoted him to Archbishop of Washington anyway.

Because McCarrick’s letter was addressed to John Paul’s secretary, Cardinal Stanislaw Dziwisz, he was also singled out as a cover-up culprit. McCarrick’s letter referenced previous correspondence with Dziwisz, but said communication was nowhere to be found in the Vatican archives. Suspiciously, Dziwisz also ordered his name removed from the letter. 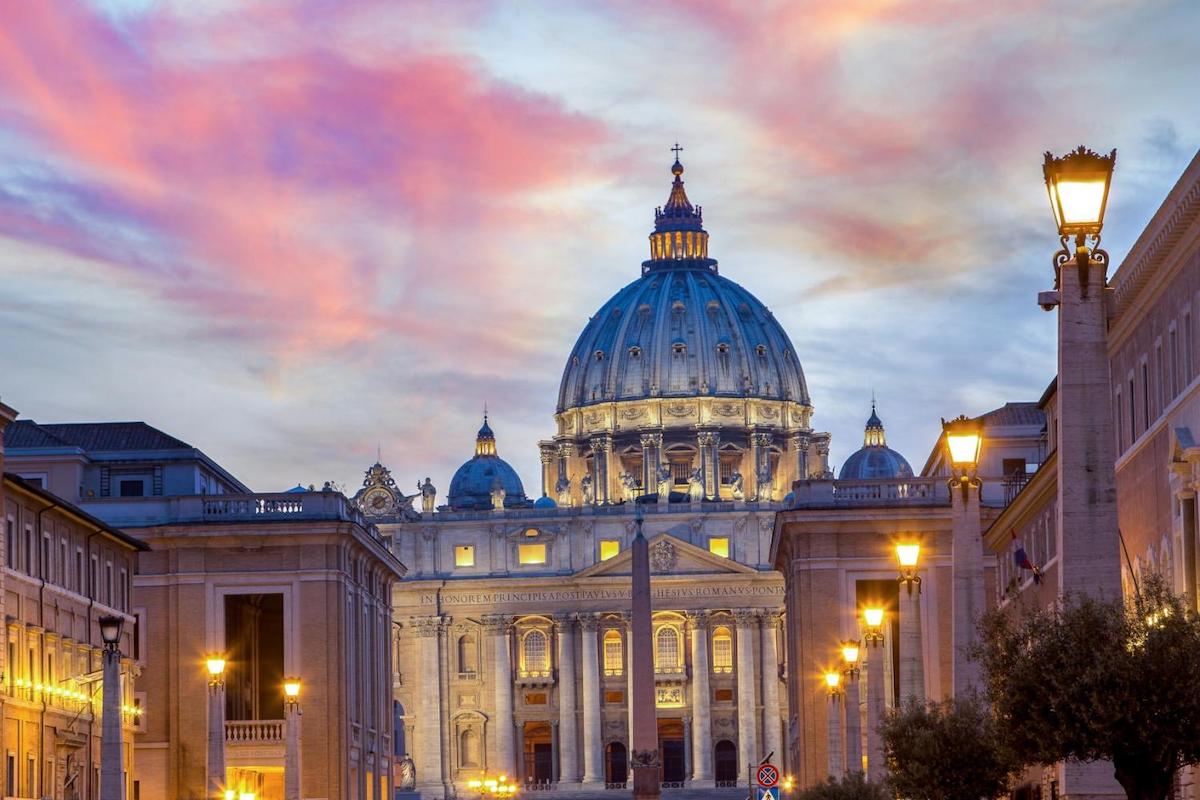 Allegations detailed in the Vatican’s testimony included observations of McCarrick engaging in sexual conduct with other priests, as well as anonymous letters accusing him of pedophilia. The report elaborated that McCarrick was “known to have shared a bed with young adult men in the bishop’s residence in Metuchen and Newark” and that he engaged in this behavior “with adult seminarians at a beach house” in New Jersey.

The investigation specifically focused on the victim’s individual testimonies of McCarrick’s abuse as well.

“During extended interviews, often emotional, the persons described a range of behavior, including sexual abuse or assault, unwanted sexual activity, intimate physical contact and the sharing of beds without physical touching. These interviews also included detailed accounts related to McCarrick’s abuse of authority and power,” the report explained. 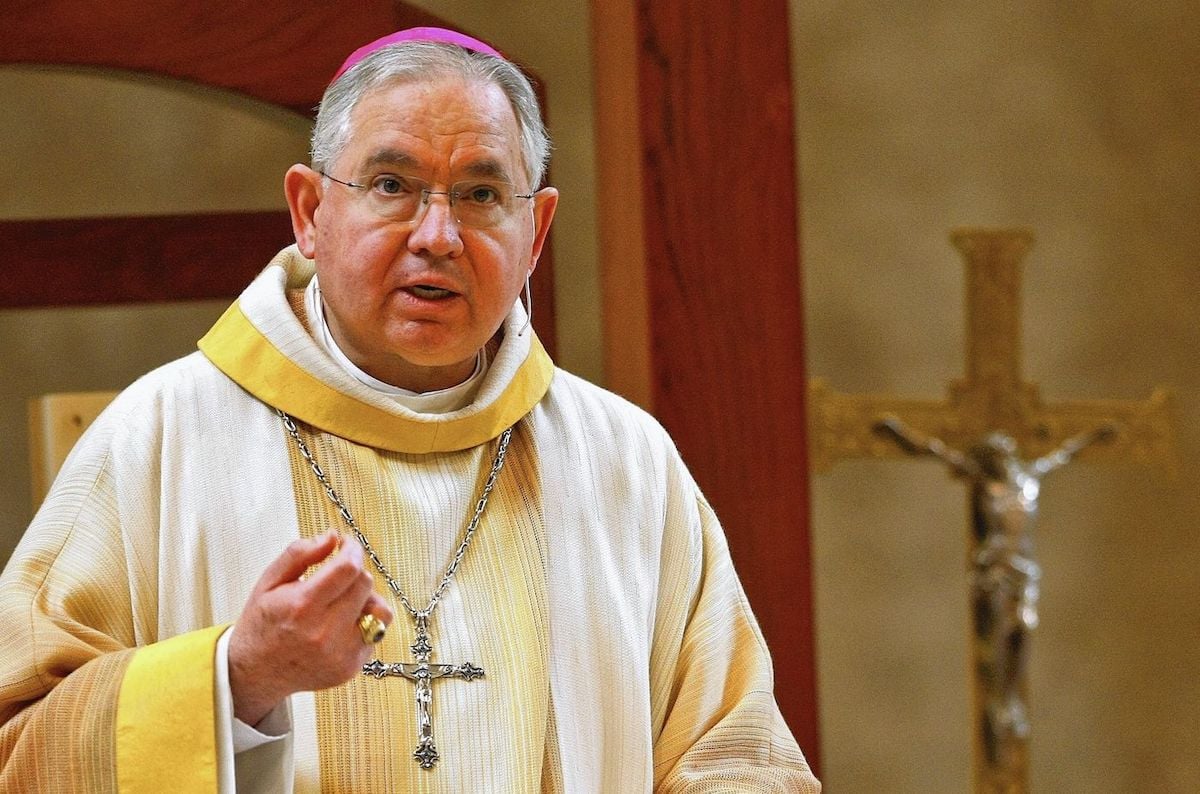 While the response to McCarrick’s allegations weren’t initially handled with the utmost care, bishops are now speaking out about the church’s history of sexual abuse. Archbishop Jose Gomez of Los Angeles, president of the U.S. Conference of Catholic Bishops, vowed to study the report, saying:

“This is another tragic chapter in the Church’s long struggle to confront the crimes of sexual abuse by clergy. To McCarrick’s victims and their families, and to every victim-survivor of sexual abuse by the clergy, I express my profound sorrow and deepest apologies.”

A collective movement voted on by bishops established a toll-free hotline & website which allows complaints of misconduct from bishops. A third party is said to monitor the hotline, which will alert the senior archbishop in the region, the Vatican’s U.S. ambassador, and to civil authorities, if the accusations allude to criminal activity. 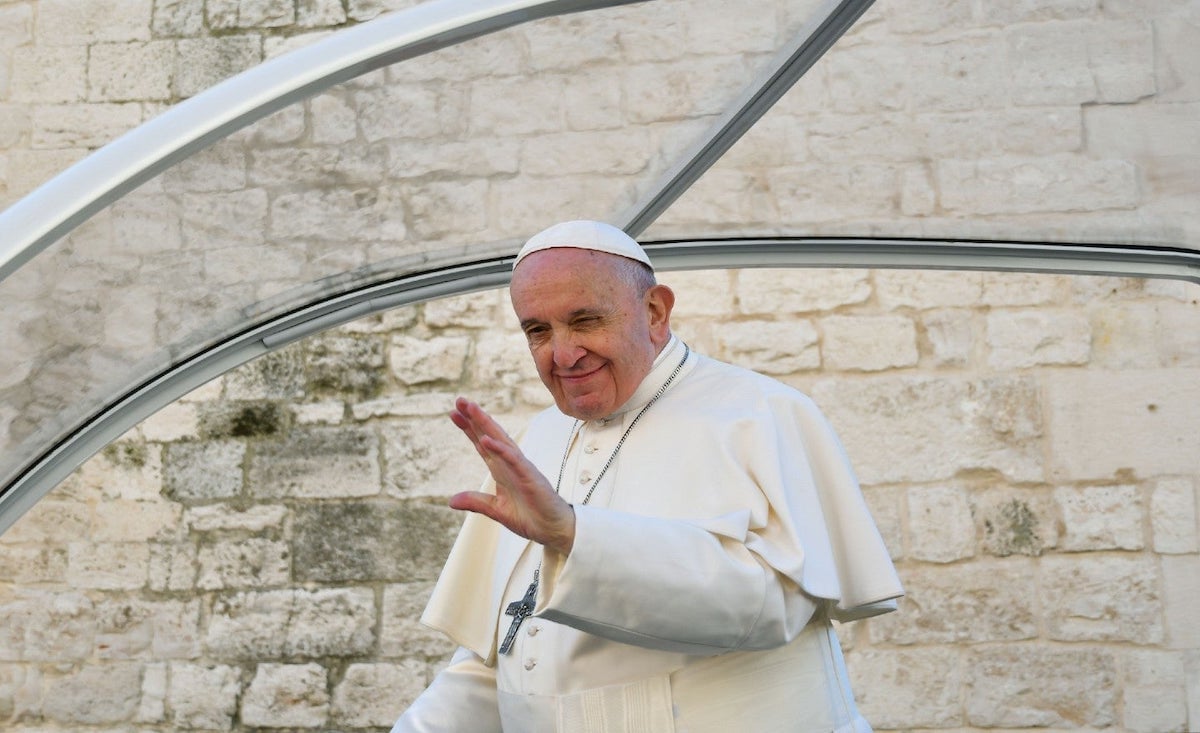 To hold everyone involved in abuse accountable, the bishops also developed a plan to restrict retired bishops who were “removed for or resigned from their office for a grave reason”, which includes sexual abuse or misconduct cover-ups.

“For me, this is personal, professional and institutional,” said John Carr, a former U.S. Bishops Conference official and Georgetown University religion head. “I hope this Report will strengthen Pope Francis‘ call to end destructive clericalism and help end a culture of institutional corruption that has hidden, protected, and rewarded both abusers and those who enabled them or looked the other way.” 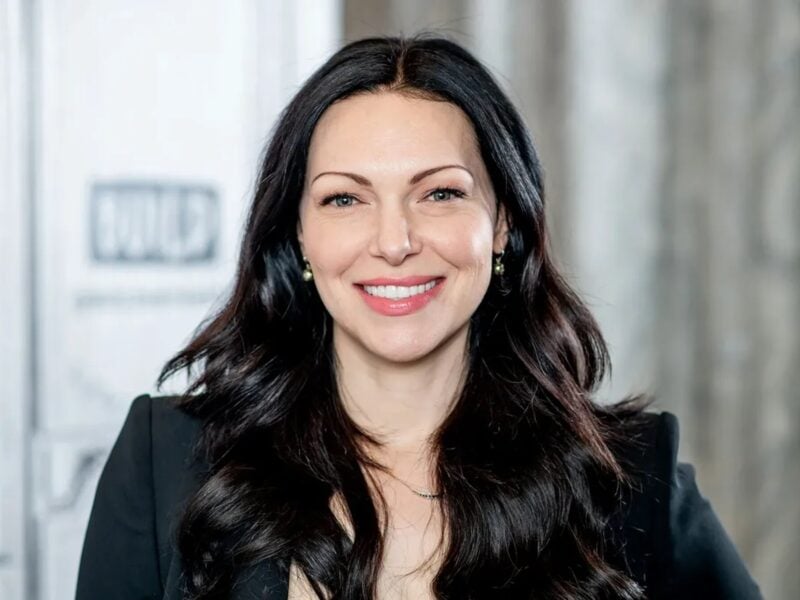