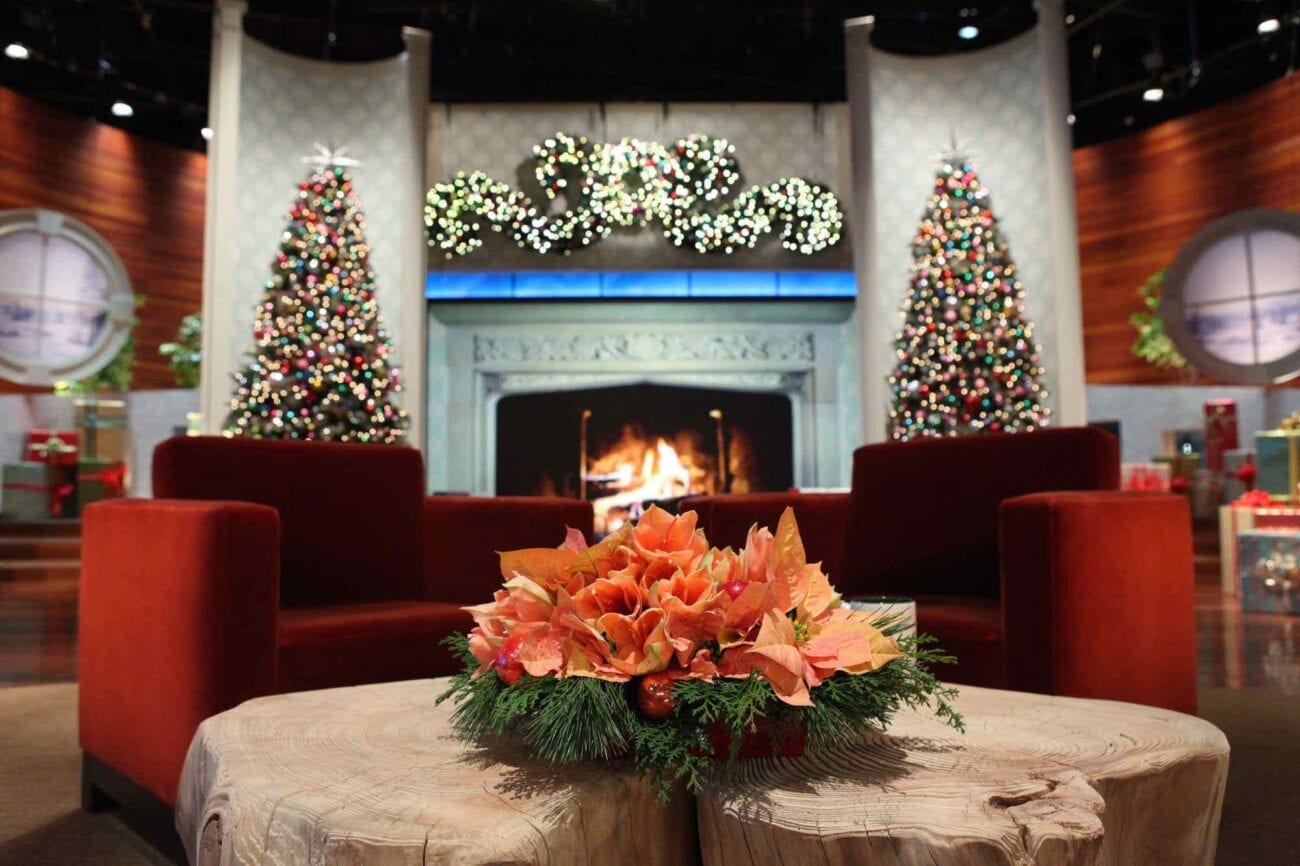 2020 has not been Ellen DeGeneres’ year. At all. The formerly beloved talk show host turned into one of the most disliked people out there hasn’t had a great time of things in 2020. Online, people have been speculating if Ellen DeGeneres will be cancelled for good. By cancelled, we mean that her long-running talk show series will finally end with the network pulling the plug.

Things are certainly heading in that direction. With a disingenuous apology about the toxic workplace scandal to a list of all the rude things Ellen has done to members of the public, there has been a lot of things going on behind the scenes of The Ellen DeGeneres Show. Now there are more things going behind the scenes that will make anyone think that Ellen may end. 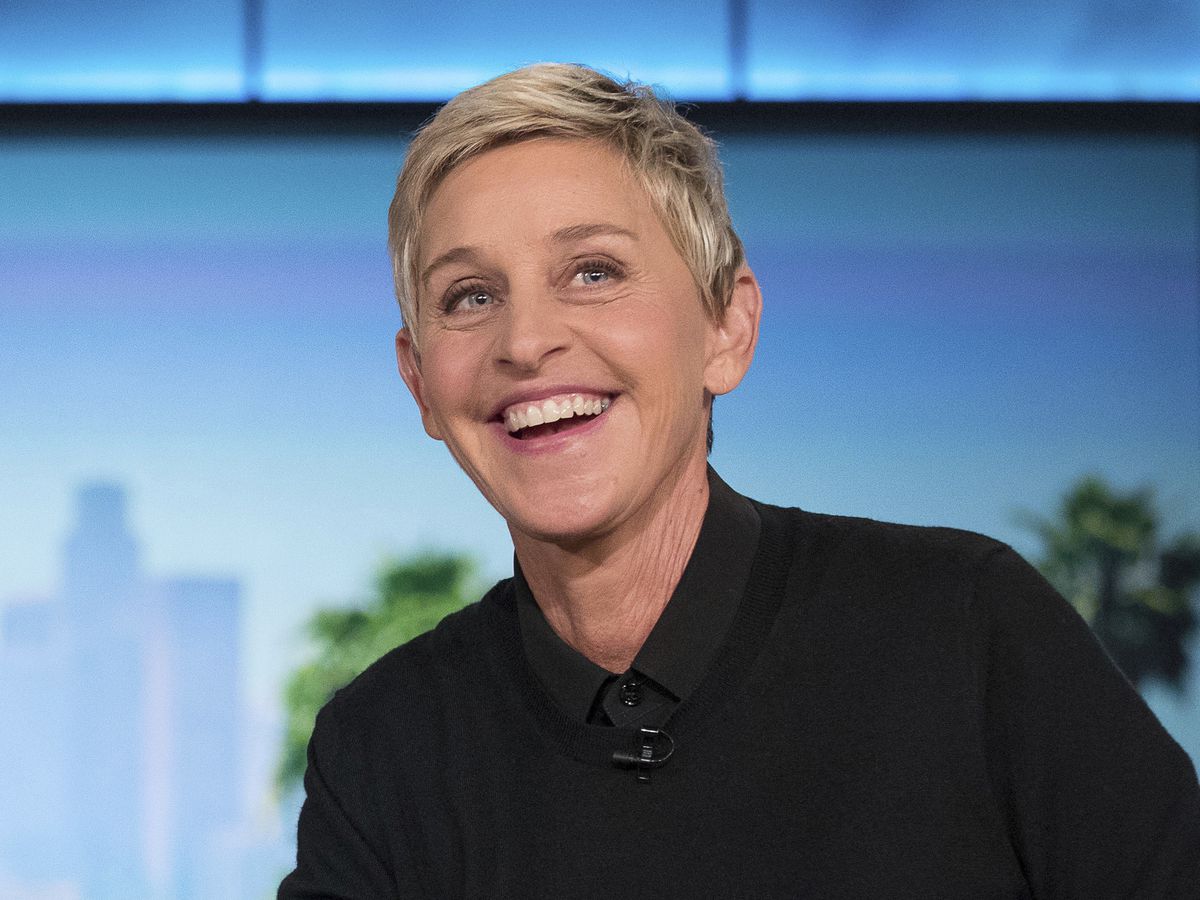 Following the toxic workplace scandal, which saw a couple of executive producers fired for their role and a promise of an overhaul of The Ellen DeGeneres Show, things have not been going well. According to staff who talked with Buzzfeed News, the long-running daytime talk show is feeling the fallout in a big way. The show, among other things, is having issues booking A-list celebrities and is feeling a ratings dip.

Typically, this should be the busiest time of year for daytime talk shows, such as The Ellen DeGeneres Show. But, as an unnamed source told Buzzfeed, things are definitely quieter than they have been over the past couple years. Sponsors & advertisers for regular and digital content have been way down. Due to the loss of advertising money, staffers can’t produce new content.

What does this mean? It means that they’re recycling old content of the heyday before Ellen DeGeneres was known as mean and her show was seen as toxic. The employee said simply, “We’re trying to be a content house, but we have no content.” 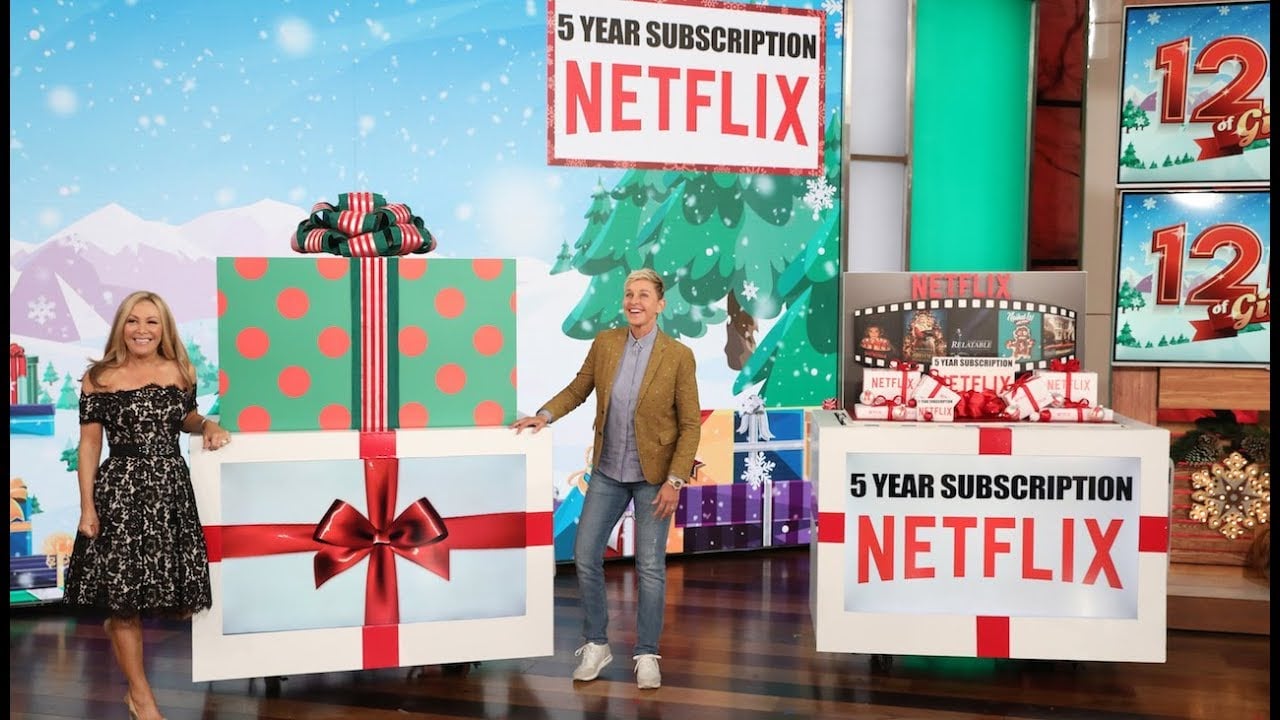 One way this lack of advertisers is showing is with the yearly 12 Days of Giveaways. These segments run on for 12 episodes around the holidays with brands who are promoted through gifts to the audience members. The focus in 2020 is, naturally, on the frontline workers. This year, however, the gifts have been subpar in comparison to the usual spread.

The unnamed employee said, “In a typical year, ‘12 Days of Giveaways’ is huge. We’ve basically claimed Christmas on daytime TV. When you think of Christmas on TV, you think of The Ellen Show. Everyone wants to be in the audience. Everyone wants the gifts. And so we line up all these crazy sponsors, and people love it. But this year, our ‘12 Days’ is more condensed. We don’t have as many sponsors.” 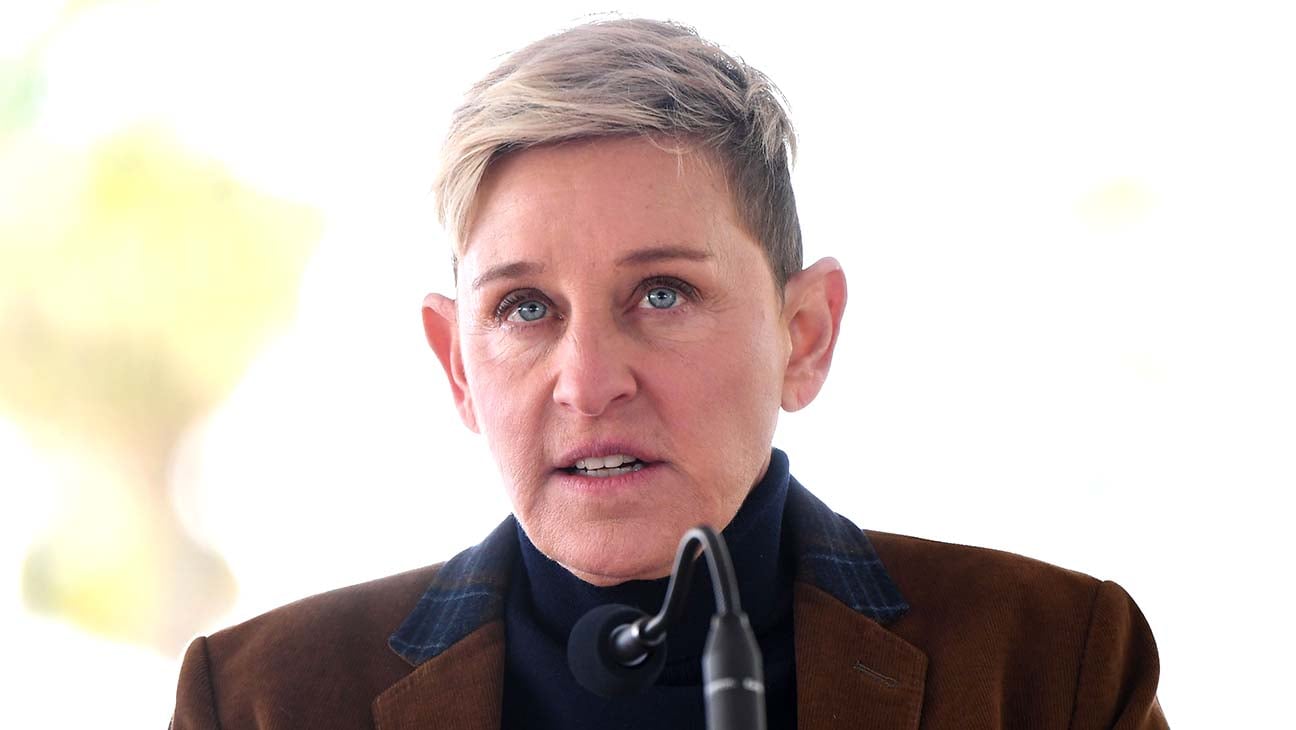 So what does this mean for Ellen?

Between the ratings dip, the scandal, the lack of high profile stars, and the sponsors peace-ing out? It’s not looking super great for the series. Warner Bros is going to look at how Ellen has recovered following the scandal of the toxic workplace articles, Ellen’s own fall from grace, and other factors as well. It’s a pretty big time for the show because this could be it.

As the employee tells Buzzfeed, “This feels like our make-it-or-break-it moment. This will be our biggest report card. If we pick up sponsors by the new year, then we’re cooking, we’ll be fine, and we’ll sell kindness in a bottle. But if we fail that report card, who knows.” Add in that A-list Hollywood isn’t answering Ellen’s calls? It just looks like this may not end well for the show.

Though given everything we heard about the behind-the-scenes of the series? Maybe it’s time to let the Ellen die once and for all and get some new talent out there.