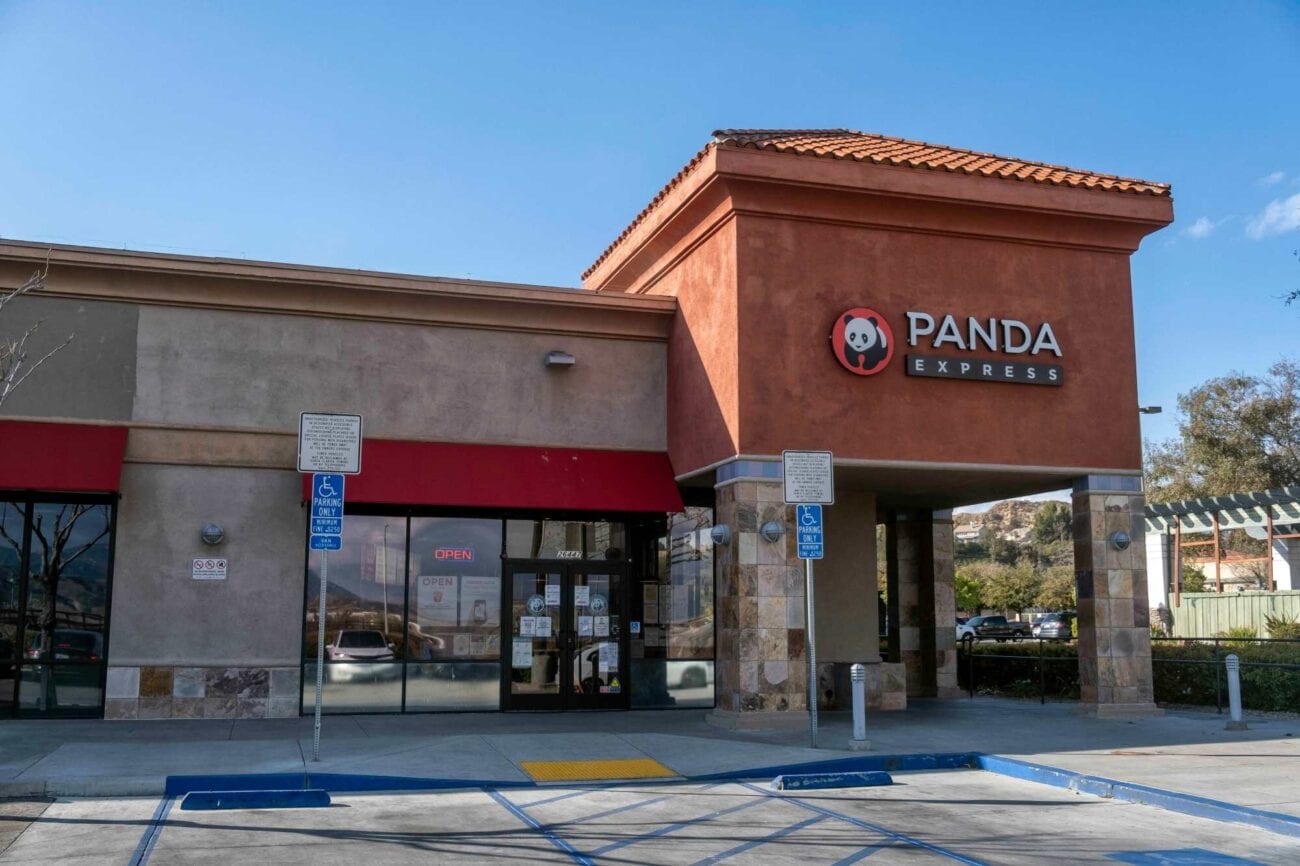 Pursuing a Panda Express career? Inside the scary cult allegations

If you’re planning to have a career at Panda Express, you may want to reconsider after hearing of these recent allegations from a former employee in Santa Clarita. A twenty-three-year-old woman is now suing for sexual battery following accusations of a hostile work environment as well as intentional infliction of emotional distress. 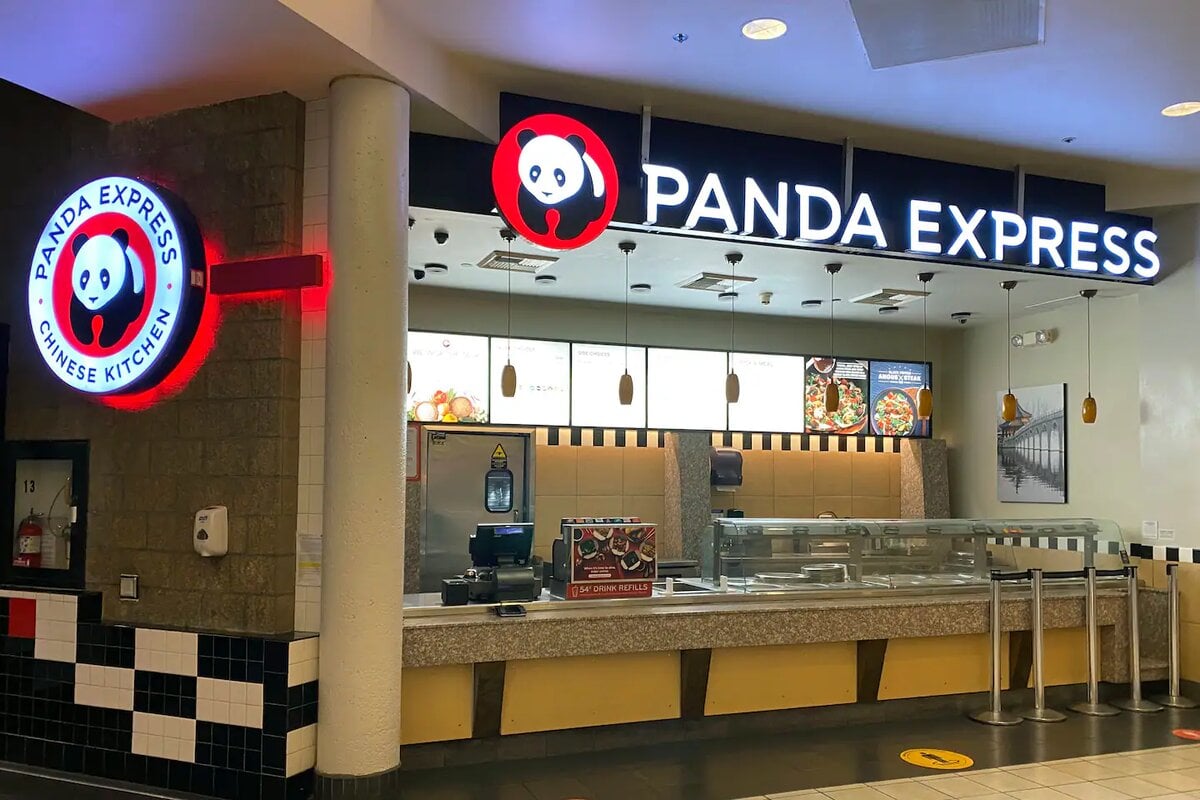 Who is making these accusations?

The accusations were made based on a Panda Express training seminar back in 2019 created for employees wishing to further their career at the company. The twenty-three-year-old woman is currently suing Panda Restaurant Group, which has its headquarters in Rosemead, as well as Alive Seminars & Coaching Academy in Pico Rivera.

The woman is named in court documents, but the Southern California News Group states they do not reveal identity for suspected victims of sexual assault in order to protect these individuals’ safety. However, the woman is currently seeking unspecified damages in the Los Angeles County Superior Court from a lawsuit that was filed the previous month.

This now former employee alleged that she was “required to strip down to her underwear and hug a partially clad co-worker during a ‘cult-like ritual’ at a 2019 training seminar sponsored by the company as a prerequisite to promotion”, according to Los Angeles Daily News. Clearly, this is very alarming news for current employees at Panda Express as well as anyone wishing to start a career at the food-chain company. 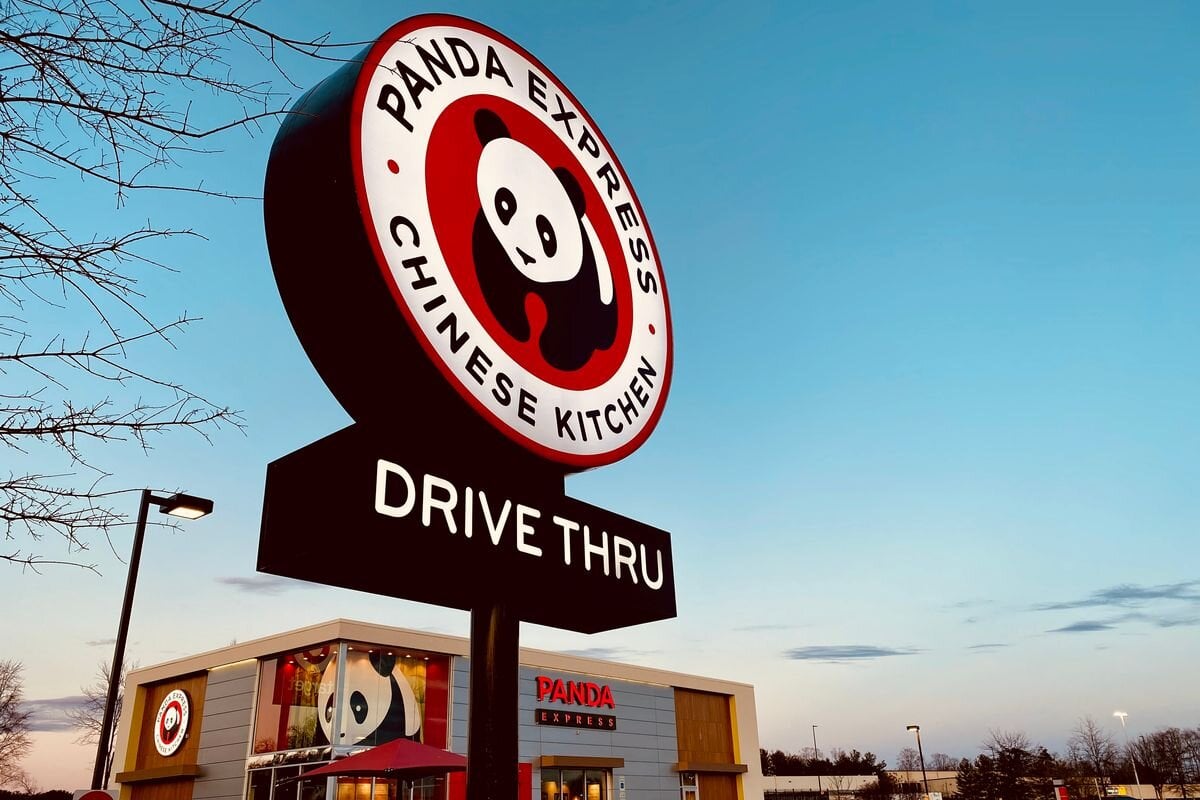 So what is Panda Express being accused of at the bizarre & horrifying seminar for those employees who were only trying to further their career at the company? Apparently, the training seminar was quick to turn into something that was psychologically abusive. In the beginning, attendees were told to sit and not talk as they were left alone for a whole hour before a man came in and yelled at them in Spanish.

The complaint read that the man, who was an Alive Seminars employee, berated the participants of the seminar for sitting and doing nothing despite them being instructed to do that earlier. He continued to say that they were “nothing” & “don’t matter” and individually insulted each of them. “The overall effect was that of a particularly nasty drill sergeant”, the lawsuit read.

The participants were not allowed to use their phones, the doors & windows in the room were covered with black cloth, and there was no clock. “The atmosphere resembled less a self-improvement seminar than a site for off-the-books interrogation of terrorist suspects. The sensory isolation & intimidation was reinforced by “constant yelling and verbal abuse by seminar staff, creating an atmosphere of fear in the room”. 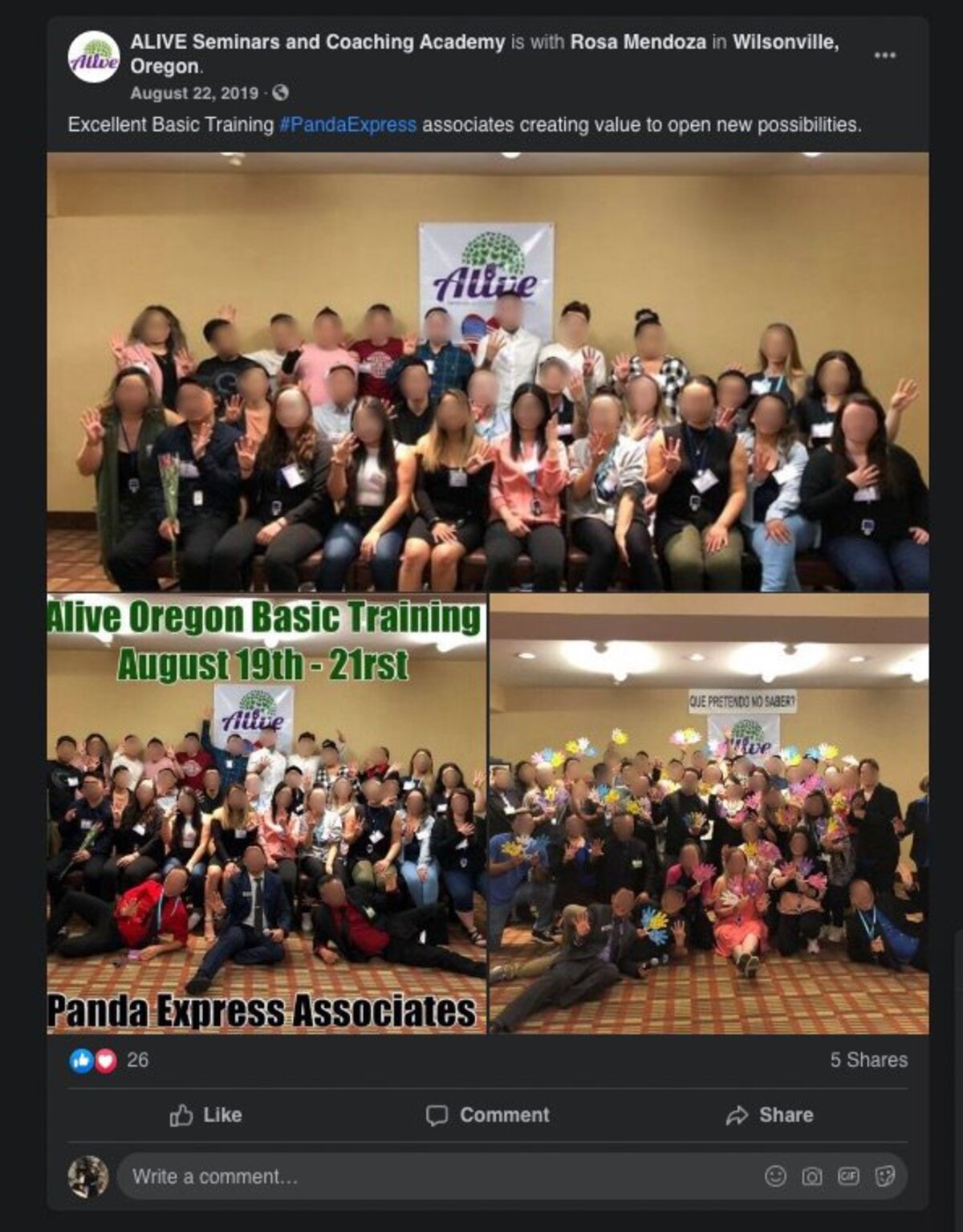 “Nevertheless, most attendees, including the plaintiff, felt that they had no choice but to remain because they were sent to the seminar by Panda Express and told them that their opportunity for promotion would depend on completion of the seminar”, the suit alleged. 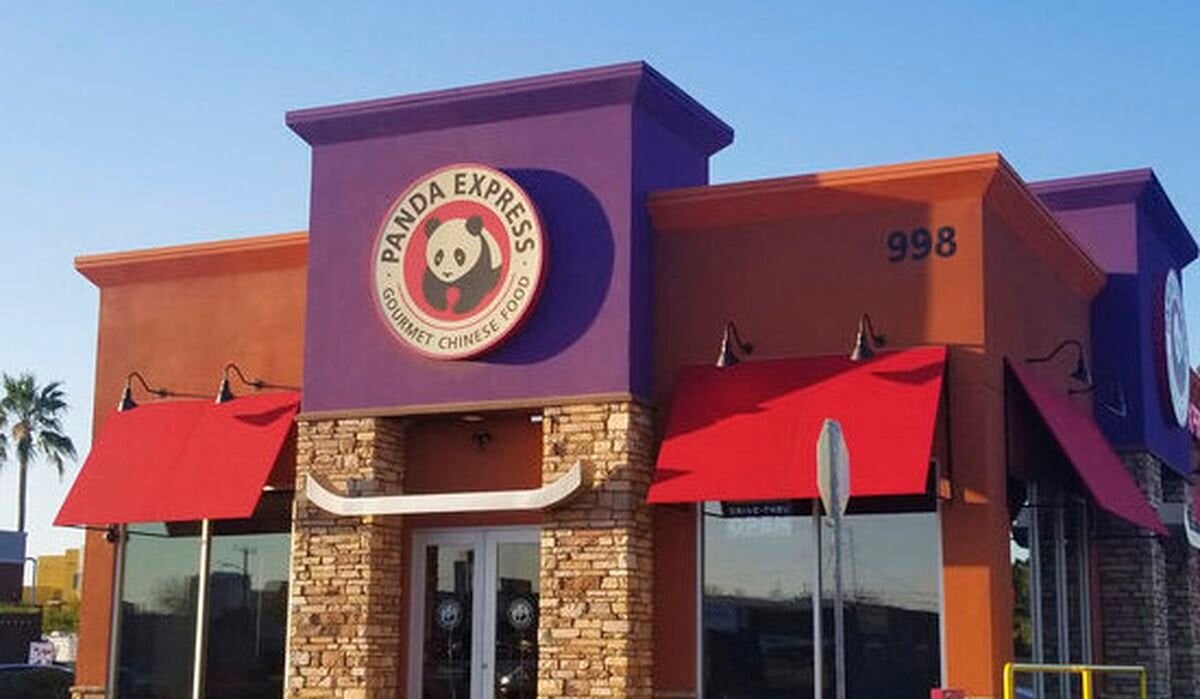 When the training seminar for Panda Express employees furthering their career continued in July of 2019, the plaintiff allegedly was forced to strip down to her underwear. The lawsuit read: “Plaintiff — stripped almost naked in front of strangers & co-workers — was extremely uncomfortable but pressed on because she knew it was her only chance at a promotion”.

“Meanwhile, Alive Seminars staff were openly ogling the women in their state of undress, smiling, & laughing”. Then, each participant was forced to stand up and yell about their struggles until it sounded convincing enough to the group. “The last male participant had some difficulty ‘convincing’ the others and, as a result, broke down in tears”.

“Plaintiff was told to stand up and go to the middle of the room with the male participant, where they were forced to ‘hug it out,’ wearing nothing but their underwear. Plaintiff was humiliated but did as she was told.” 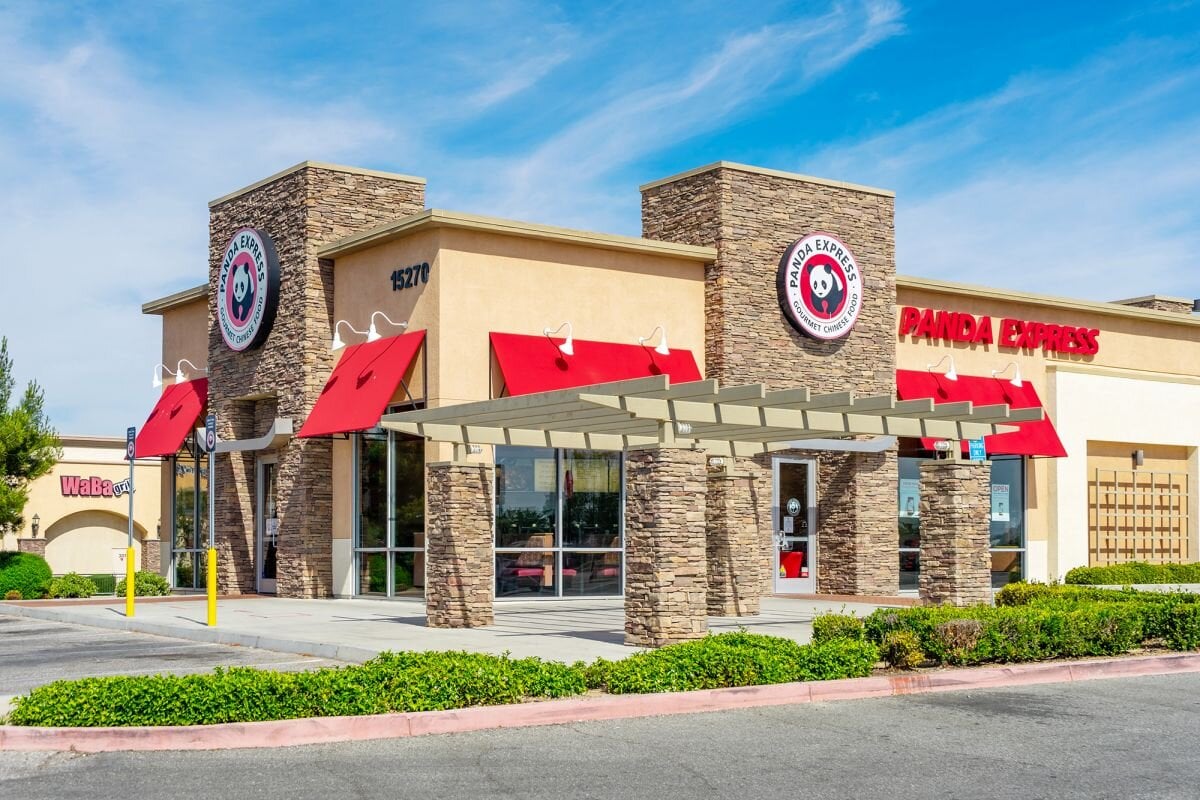 The lawsuit continued on with the happenings of the July seminar, and wrote: “Alive Seminars staff proceeded to dim the lights. Plaintiff and the other attendees were instructed to stand up and close their eyes, pretending that a light from above would come down and take all the ‘negative energy’ out of them, then pretend that a hole opened up in the ground and swallowed the ‘negative energy’”.

“Another male participant was only given a small trash can to throw up in and was forced to do it in front of all the other attendees”. It got so bad that the victim ended up making an excuse of family emergency to leave the seminar. She ended up ending her career at Panda Express three days later due to emotional distress.