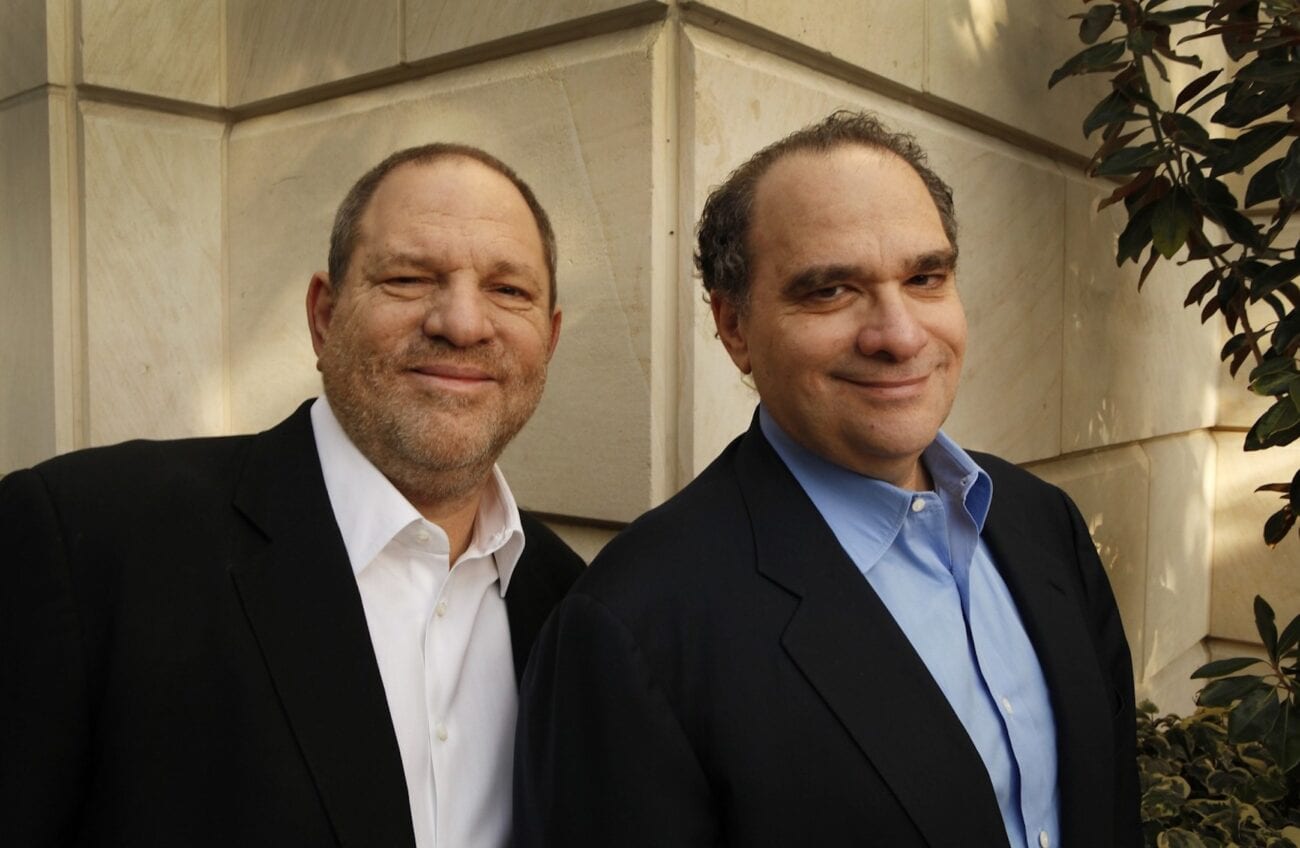 Is Bob Weinstein just as bad as his brother? The new lawsuit against him

For the rest of his life, Bob Weinstein will be connected to his brother Harvey. Not just because they’re family, but anytime Bob receives bad press, people are going to assume it’s in connection to Harvey’s sexual assault case either as a perpetrator or accomplice.

Bob Weinstein found some bad press, luckily to distract away from Harvey. He’s facing a new lawsuit in New York. However, it’s an issue people have faced during the pandemic. It’s not as nefarious or troublesome as it seems. 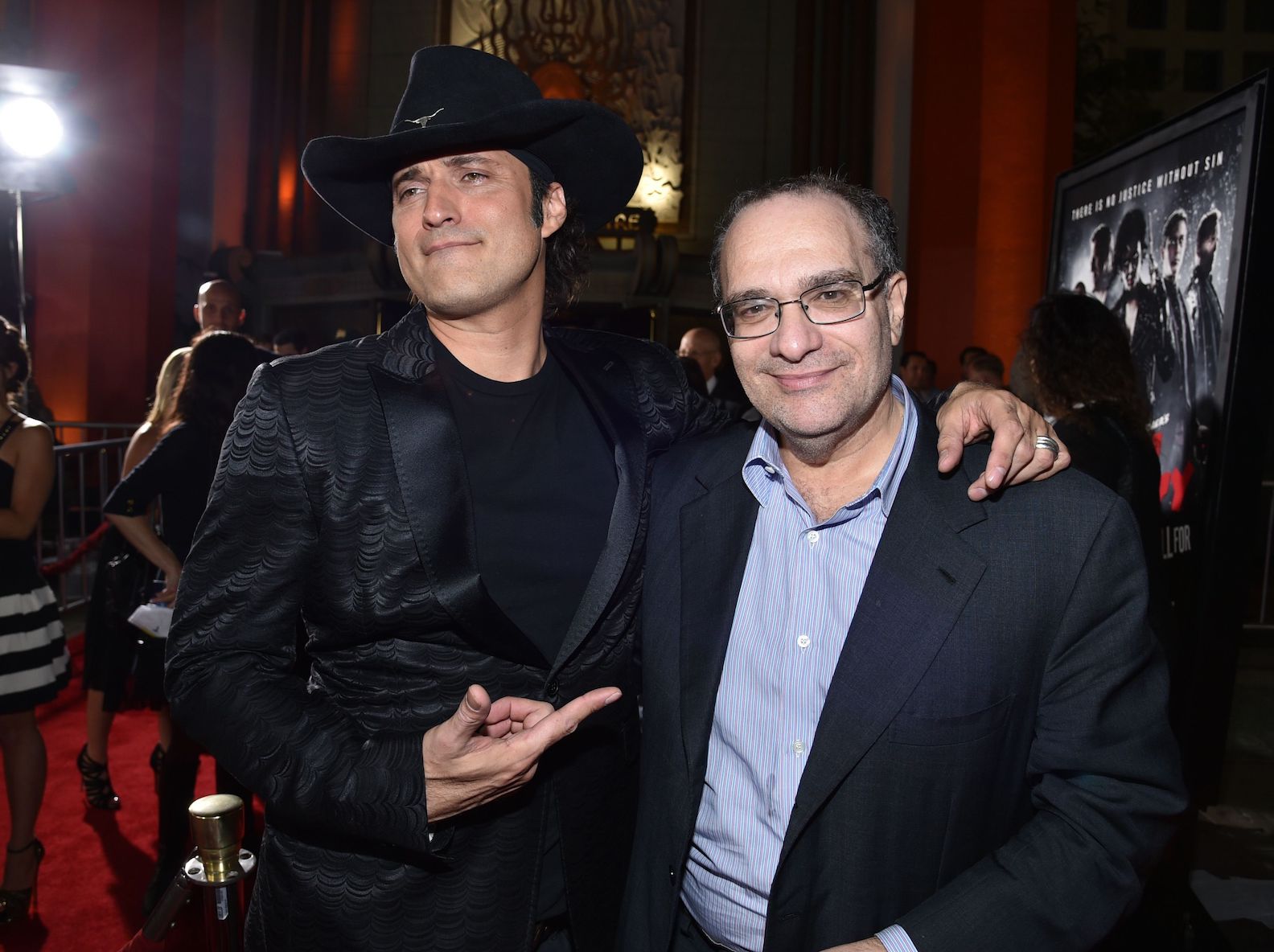 According to Page Six, Bob Weinstein is facing a lawsuit over his New York City apartment. Landlord SMDK LLC, the owner of the apartment, claims he’s $59,000 behind on rent.

“The nature of this action is a breach of the last modified lease dated June 22, 2020, and damages due to said breach in connection with the premises known as and located at One West End Avenue,” Landlord SMDK LLC alleged in the court documents. Neither Bob Weinstein nor his lawyers have commented on the lawsuit. 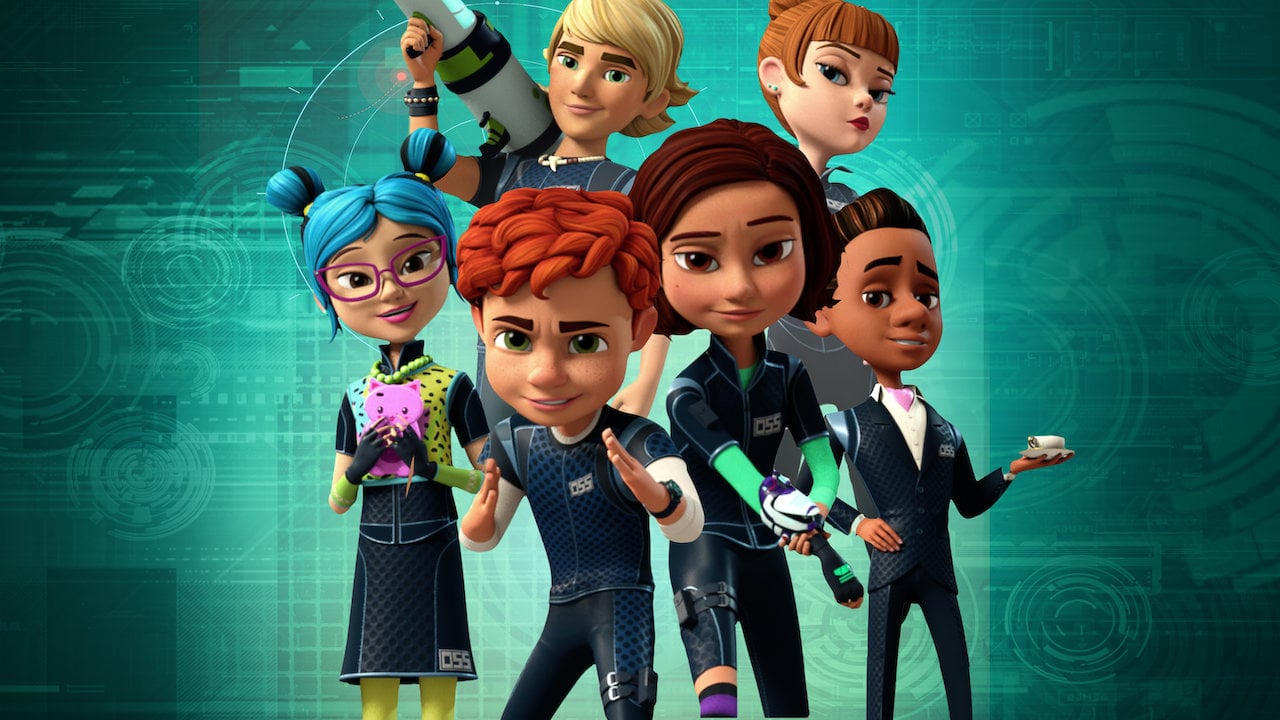 How is a movie mogul behind on rent?

It’s not surprising Bob Weinstein is behind on rent. The coronavirus pandemic has left the film industry in shambles. With productions shutting down, big movie releases pushed back, movie theaters shuttering, or the streaming model for distributing blockbuster films showing mixed results, there are plenty of reasons to pick from.

However, The Weinstein Company, the production company Bob founded with Harvey in 2005, has not released a movie since the release of The New York Times expose on Harvey Weinstein. The company produced a TV show for the Paramount Network in 2018. However, Paramount stripped Harvey and the Weinstein Company’s names from the credits.

Bob Weinstein hasn’t had much luck finding work either. He served as executive producer on two videos and a Spy Kids animated series for Netflix in 2018. However, he hasn’t worked in two years. According to IMDb, he does have a Hellraiser, Sin City, and Knight Rider project in development. 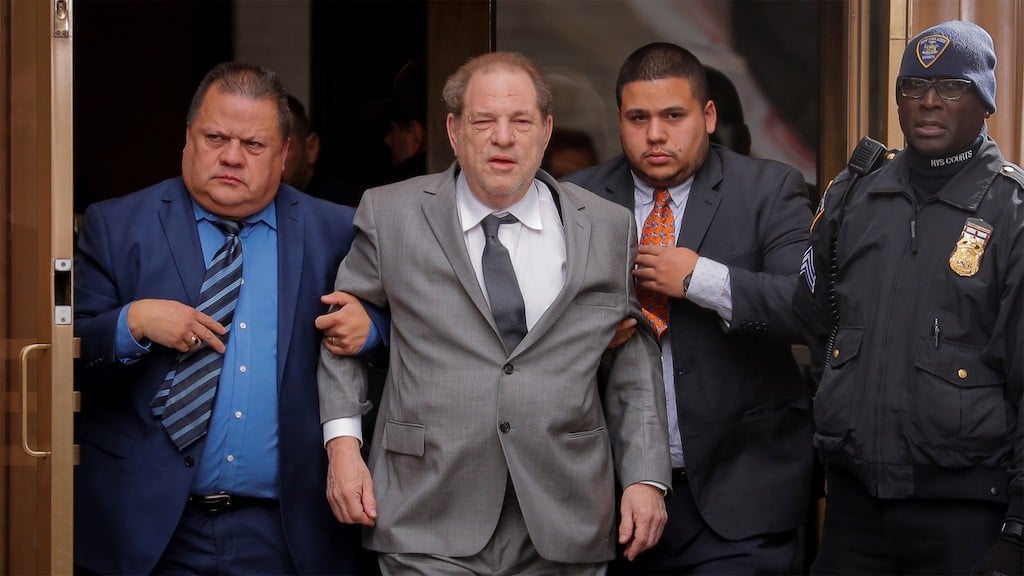 Bob in the shadows of Harvey

Since Harvey Weinstein’s civil case, many of his victims demand to know Bob’s involvement. The victims want to hold the Weinstein Company, its board of directors, and Bob Weinstein accountable for the abuse. Many victims claim they knew all along and remained complicit. However, for victims to receive their full share of the settlement, they have to release the board of directors and Bob from liability.

According to Harvey’s accusers, Bob & the board approved a conduct clause in Harvey’s contract, meaning they had some knowledge of his behavior. According to The Los Angeles Times, the clause included “an escalating scale of fines from $250,000 to $1 million that Harvey was required to make if his ‘misconduct results in the Company making Obligated Payment to a person damaged by such misconduct.’”

“F**k u Harvey Weinstein. I pray there is a real hell. That’s where u belong,” Bob wrote in an email to Harvey while he was in rehab for sex addiction. The email was unsealed during Harvey’s sentencing hearing. In another email, Bob called him a pathological liar. Bob has maintained he knew Harvey was unfaithful to his wife but did not know the sheer volume of his abuses. 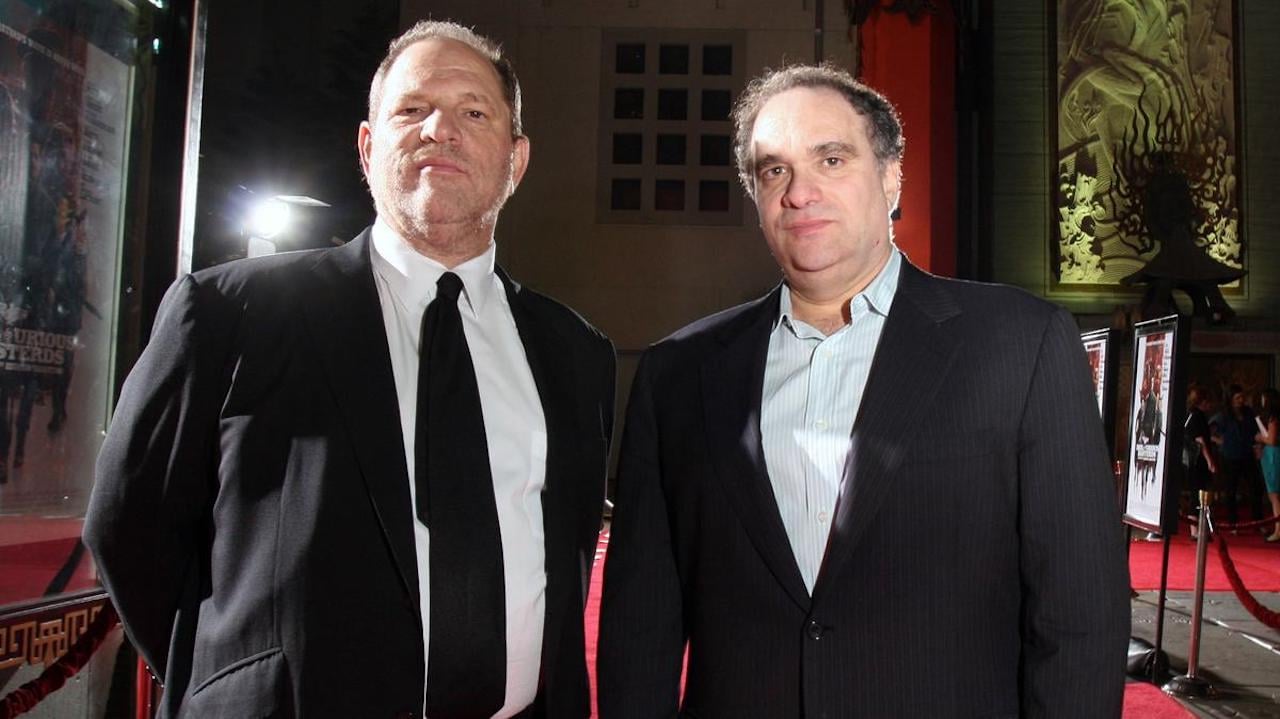 Bob Weinstein has been trying to distance himself from Harvey since The New York Times expose. However, he’s been unsuccessful. Despite a new production company and some new projects, many victims hope he receives the same treatment they did when they left Miramax or the Weinstein Company.

One of Harvey’s former assistants, Zelda Perkins, claimed, “Our careers were totally ruined,” as she struggled to find employment following her stint at Miramax. She wasn’t the only one countless other women stepped forward, repeating the same story.

But what do you think? Does Bob Weinstein deserve a second chance? Let us know in the comments.