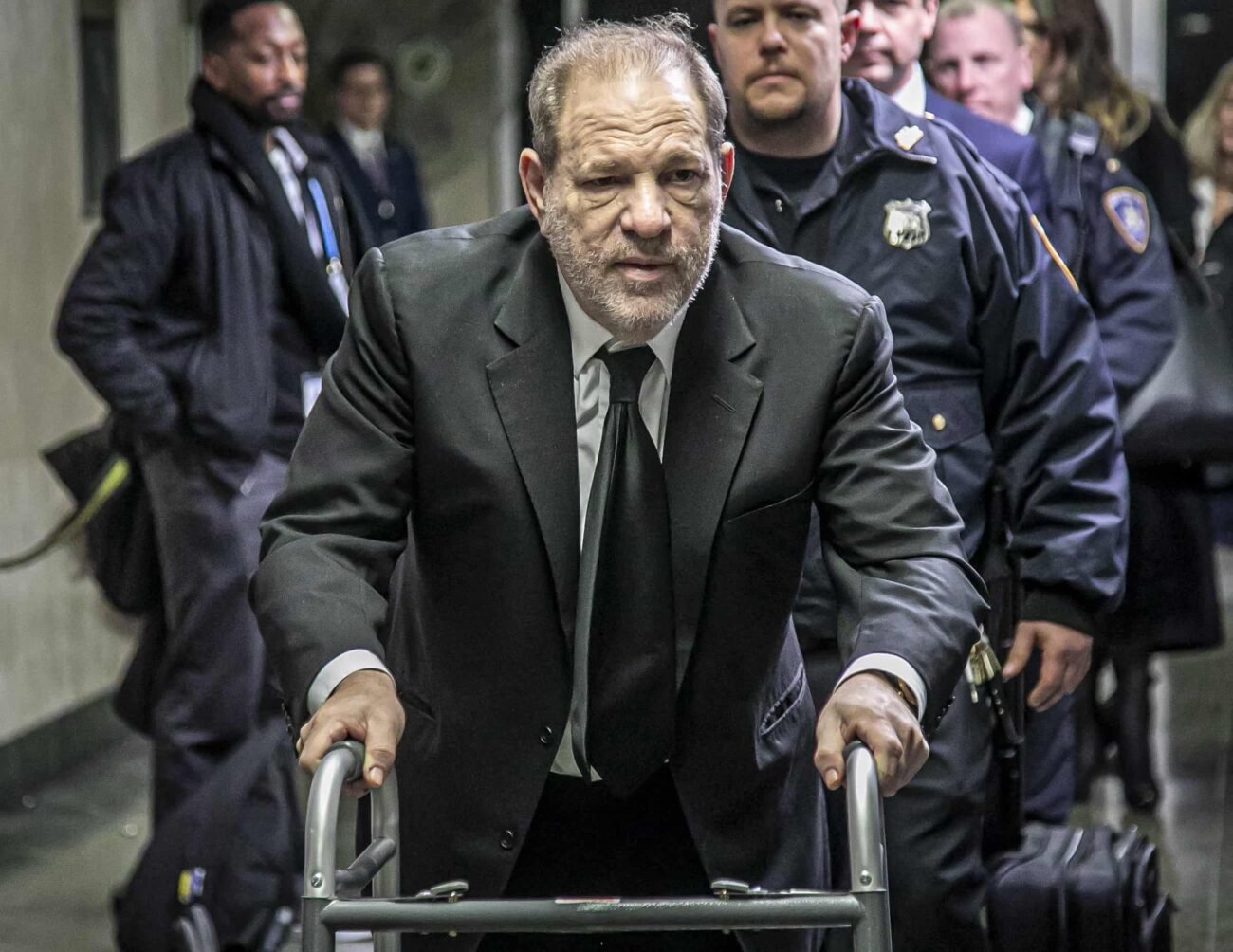 Now that the presidential election kerfuffle is finally winding down, let’s move on to another hot topic, shall we? Have you heard Harvey Weinstein’s victims might finally be about to receive financial retribution?

As with all things Weinstein-related, the proposed compensation for his victims hasn’t escaped controversy. The planned distribution of funds hasn’t pleased everybody and some attorneys have been pretty vocal about their clients’ dissatisfaction. The deal was put to a vote, however, and an overwhelming majority approved of the settlement. 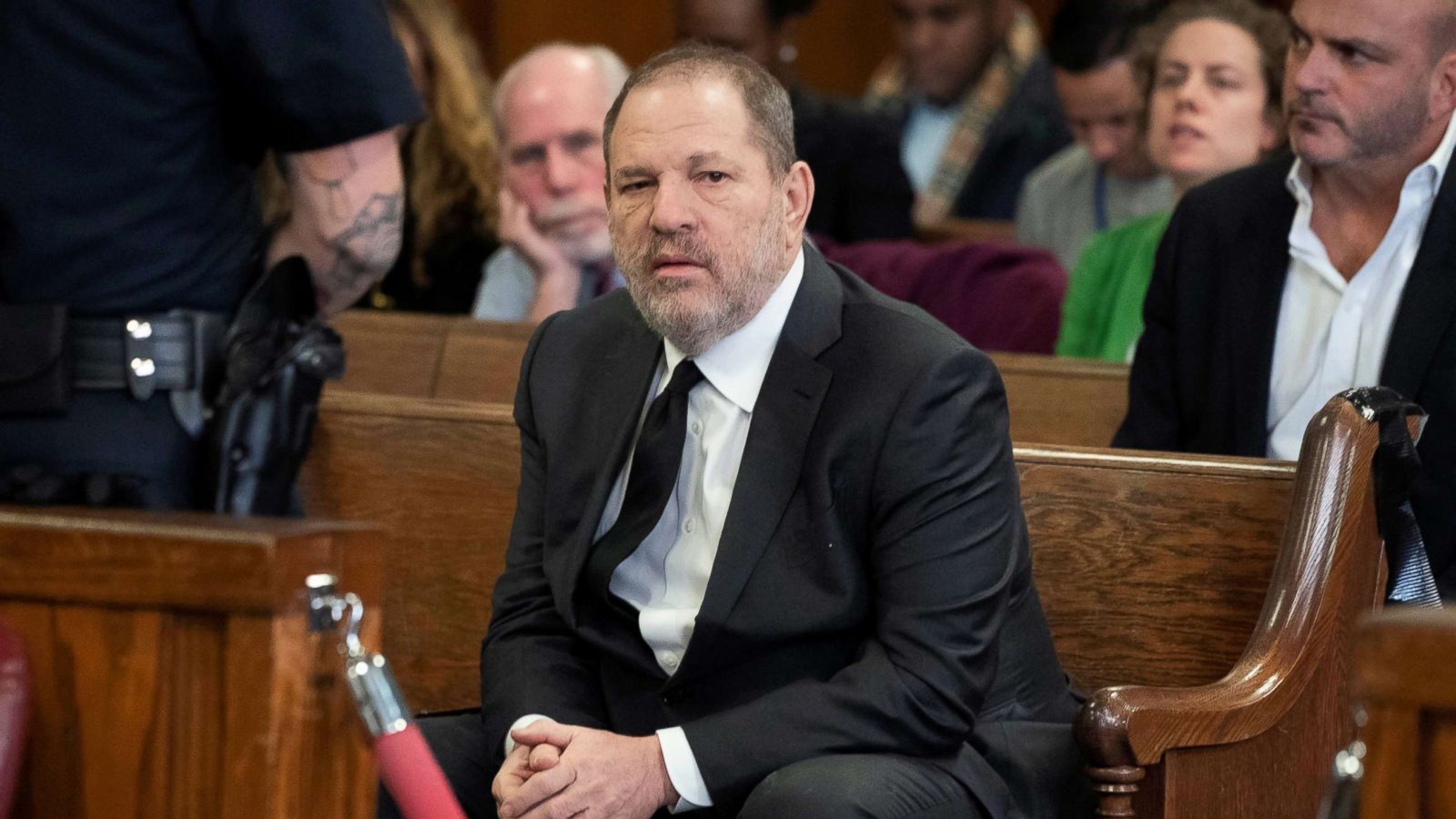 Each claim will be reviewed and awarded points, which will be used to calculate how much money each woman receives. If you think this sounds way too much like a twisted game show, you’re not alone. But even with this points system in place, some victims have argued that women with rape claims against Harvey Weinstein shouldn’t be evaluated the same way as those with only harassment claims.

The same settlement deal also aims to take care of bankruptcy claims not related to sexual misconduct. A fund of $8.4 million is being designated for that purpose. 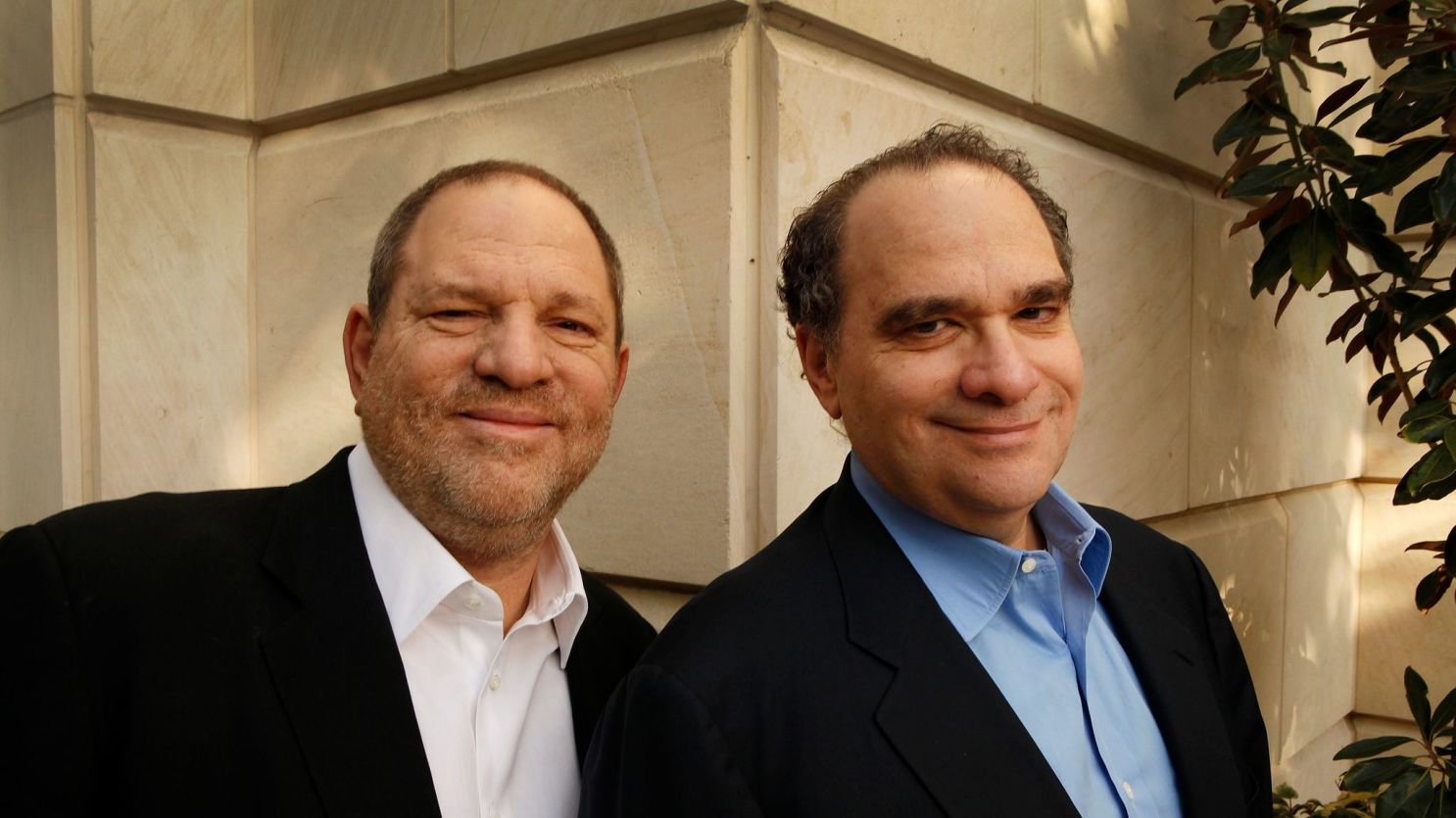 Determining how many points your claim is worth and how much money those points translate into is just the beginning. The next part of the process for each of Harvey Weinstein’s victims is deciding if they want to release all future claims against him. This choice will weigh heavily on how much financial compensation they actually get.

Releasing Harvey Weinstein from all future claims guarantees the victim will receive the full share of her financial compensation. However, if you decide you don’t want to release Weinstein from future claims, then you’ll only be awarded twenty-five percent. The rest will go to the insurance companies.

Protection for The Weinstein Co. & TWC board members and execs, including Bob Weinstein, are also baked-in into the settlement deal. Any of Harvey Weinstein’s victims who chooses to release him from future claims, is also automatically agreeing to a perpetual release of claims against his companies & his brother. 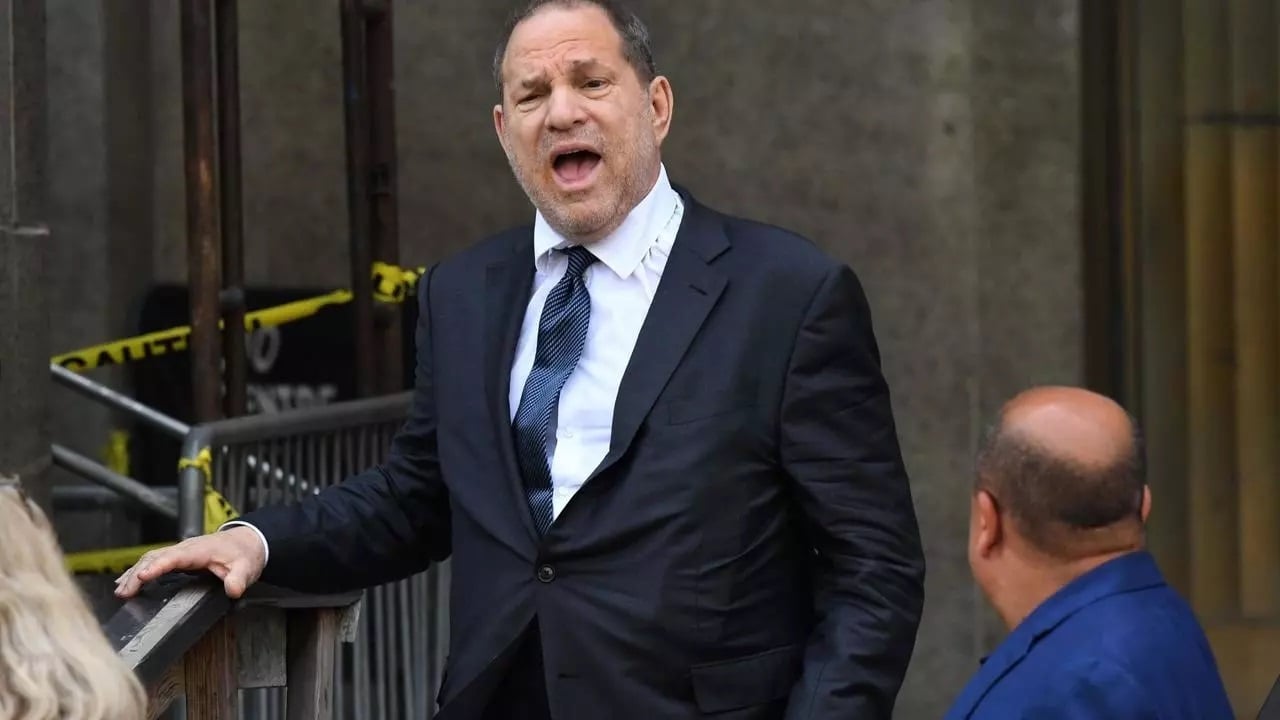 Victims who don’t release Harvey Weinstein from future claims will still have the right to a jury trial and achieving extra compensation through that avenue. That doesn’t mean those women are happy about it, of course.

Douglas Wigdor & Kevin Mintzer, attorneys for Wedil David, Dominique Huett, Rowena Chiu, Zelda Perkins, Kaja Sokola, and Tarale Wulff, have been critical of the settlement terms. A statement sent to The Hollywood Reporter, signaled they were far from done: “We look forward to continuing to fight on behalf of survivors who seek to hold Harvey Weinstein and his corporate enablers accountable.”

On the other hand, New York Attorney General Letitia James issued a statement pointing out one of the upsides of the settlement: it releases victims from any nondisclosure agreements they may have signed related to Harvey Weinstein’s misconduct. As James puts it, this measure ensures “survivors can publicly and freely share their stories.” 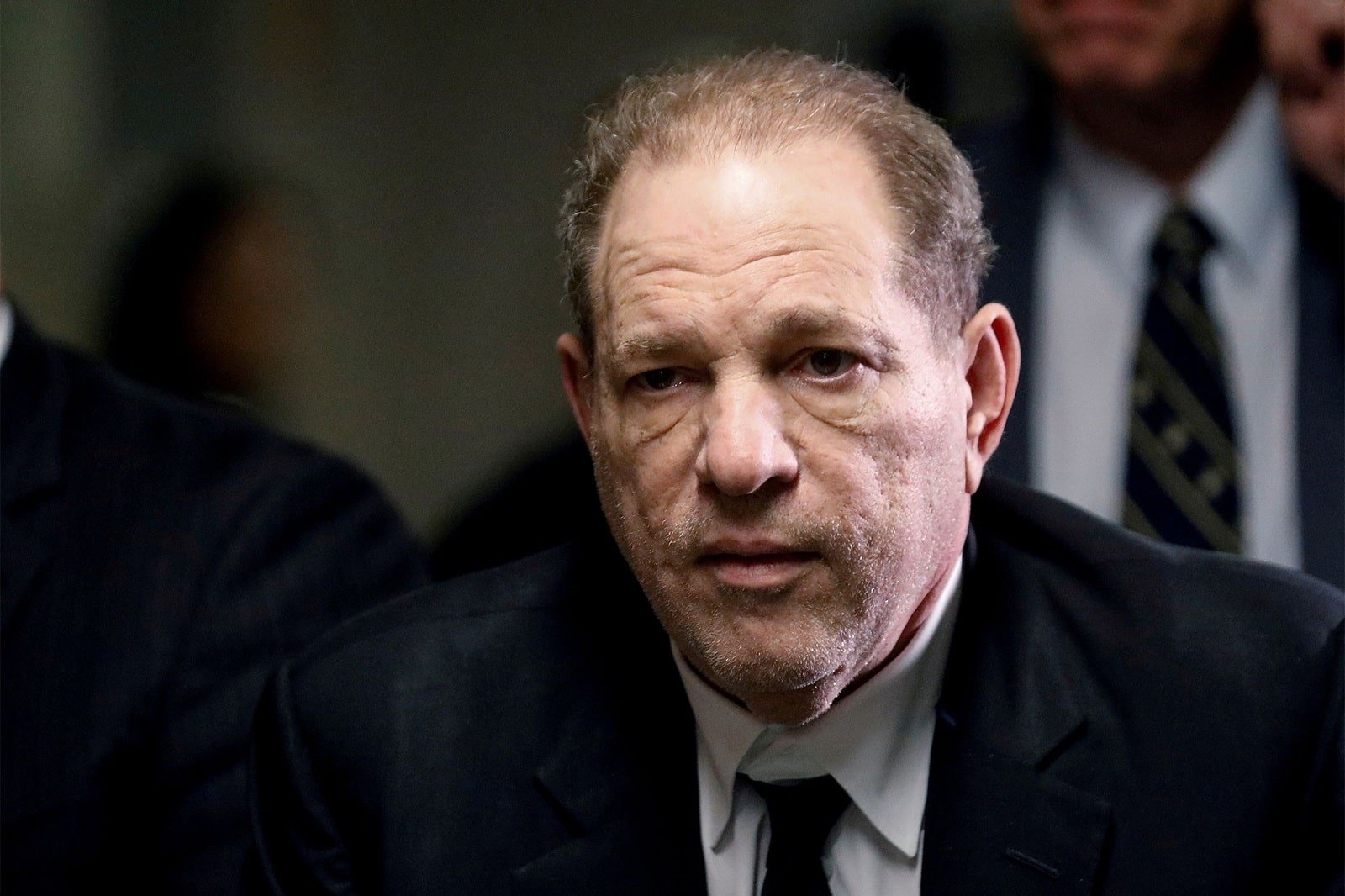 For all the criticism of the settlement, some women – eighty-three percent of the victims, in fact – are ready to move on and leave the Harvey Weinstein nightmare behind. They also might be considering the proposed compensation a far more certain deal than potential years of litigation. Weinstein is, after all, a man whose company is already bankrupt. Pursuing your day in court could leave you financially empty-handed.

Defending the settlement, class counsel Beth Fegan said the plan “guarantees that Harvey Weinstein’s survivors will have the opportunity to be heard in a safe and confidential process,” while acknowledging that “there will never be enough compensation or redress to right these wrongs”.