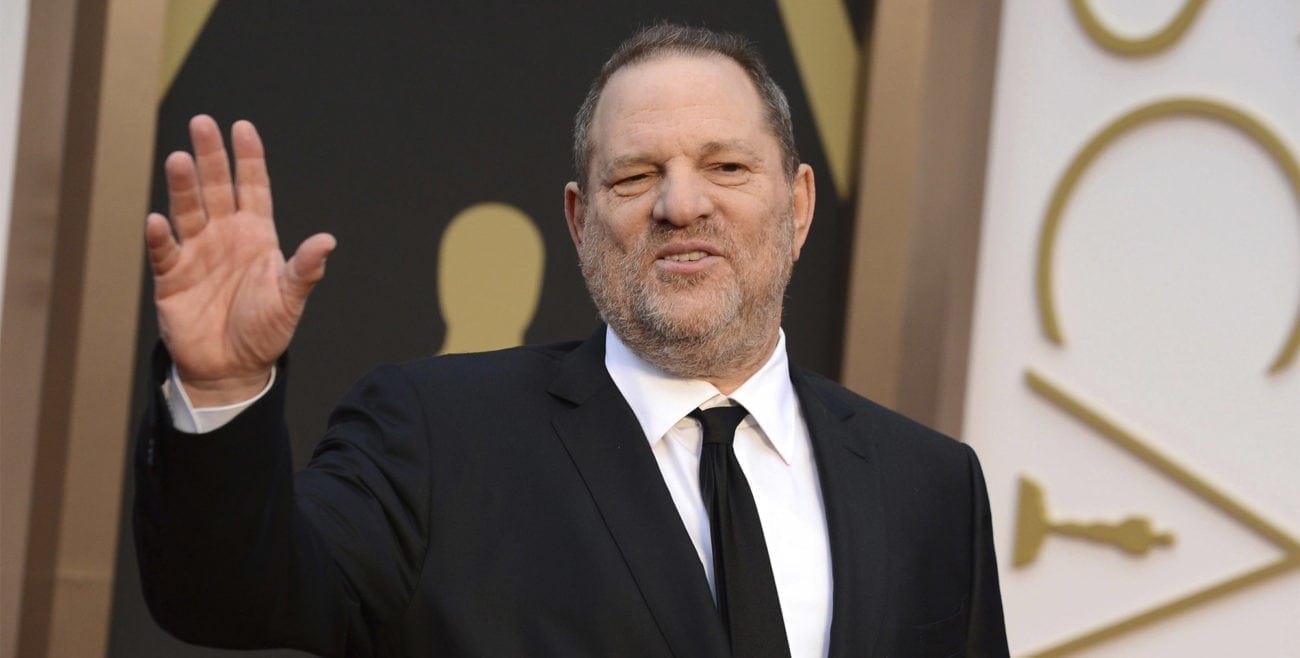 It looks like Harvey Weinstein is back in Hollywood, but it’s a far cry from his days as the head of the powerful Weinstein Company. As the disgraced movie mogul awaits a rape trial that could land him behind bars for 25 years following accusations from more than 100 women, creators are clambering over each other to pump out adaptations of his fall from grace.

It’s been eight months since the crimes of Weinstein were brought to light by the New York Times, creating a snowball effect where a high number of women came forward to say they had been abused or harassed by the former film producer. Out of the allegations the #MeToo and Time’s Up movements were born, thus signalling a new era in the entertainment industry and beyond.

The controversy signalled a significant moment in Hollywood history, so it’s no surprise so many writers and directors are dead set on covering the story. Here are six of the projects in the pipeline offering their take on Weinstein’s unraveling.

Canadian documentarian Barry Avrich has history with Harvey Weinstein, having created a documentary entitled Unauthorized: The Harvey Weinstein Project back in 2011 – a film that chronicled the rise of the major producer and highlighted that while he had some character flaws, he was ultimately a genius. However, Avrich wanted another shot at Weinstein following the sexual assault claims made against him and enlisted actress-producer Melissa Hood and producer Patrice Theroux to help him make The Reckoning: Hollywood’s Worst-Kept Secret, which premiered at this year’s Hot Docs Film Festival.

While it doesn’t exactly break new ground in the wake of the #MeToo movement, it does serve its purpose to contextualize the events while also continuing the debate beyond the actions on social media. As Avrich himself explained, “The purpose of the film was to immortalize a debate and a time in history, an era, in the face of social media that is, I think in a lot of ways, undermining a lot of the accusations . . . That was the purpose for the film: to immortalize this debate and the conversation, affect change.” The Reckoning: Hollywood’s Worst-Kept Secret is looking at a limited October release in North American theaters before hitting the streaming sites later that month.

Movie: Unnamed project from Annapurna and Plan B

Brad Pitt’s production company Plan B and Megan Ellison’s media banner Annapurna have teamed up to work on a drama film about the New York Times reporters – Jodi Kantor and Megan Twohey – who were central to the coverage of the Weinstein scandal. The project is in the early stages of development, meaning there is currently no writer or filmmaker on board. However, it sounds like a hit in the making; Plan B is behind Oscar winners 12 Years a Slave and Moonlight, while Annapurna made hits like Detroit and Phantom Thread. According to The Hollywood Reporter, “Plan B and Annapurna are not aiming to tell the tale of Weinstein or his purported crimes, but rather how the reporters faced down threats and intimidation to push through with one of the most important stories of the decade.”

Another Weinstein documentary in the works is from Simon Chinn – the two-time Oscar-winning producer of Man On Wire and Searching For Sugar Man. The story of the feature-length film was brought to the latest Cannes Film Market by production company Lightbox via sales and financing company Embankment Films. Although many might know the title as Citizen Harvey, Embarkment partner Hugo Grumbar told IndieWire that the documentary’s working title has been changed to Weinstein. The project is currently in production and shooting is underway, with BAFTA-nominated Charlie Hebdo director Ursula Macfarlane at the helm.

As one of the most hyped movies on this list, none other than Scarface director Brian De Palma is working on a thriller film with Weinstein as his central bad guy. The director revealed to French newspaper Le Parisien that he’s set to offer his own take on the sexual harassment scandal and the mogul’s downfall. “My character won’t be named Harvey Weinstein, but it will be a horror film, with a sexual aggressor, and it will take place in the film industry.” The filmmaker is teaming up with producer Saïd Ben Saïd, with whom he previously worked on the 2012 erotic-thriller Passion, while his partner Michel Merkt will co-produce. According to IndieWire, the film itself will be set at the Toronto Film Festival where actress Mira Sorvino (Mimic) accused Weinstein of giving her an unwanted massage and chasing her while they were in town to promote Miramax’s Mighty Aphrodite.

Documentary: Harvey Weinstein on himself

A few months back, the New York Times reported Weinstein wanted to put together a documentary on his own downfall as a sort of comeback opportunity. This was all hearsay from three people who visited the former chairman during his stint at an Arizona sex rehab center, and a Weinstein rep announced he is currently only concentrating on his legal issues. Knowing Weinstein’s history, this wouldn’t be all that surprising if he used his downfall to replenish his bank account, but with the severity of his crimes, it looks far likelier his future is set behind bars rather than behind a camera.

For your lockdown viewing pleasure: The best ever sex scenes in film 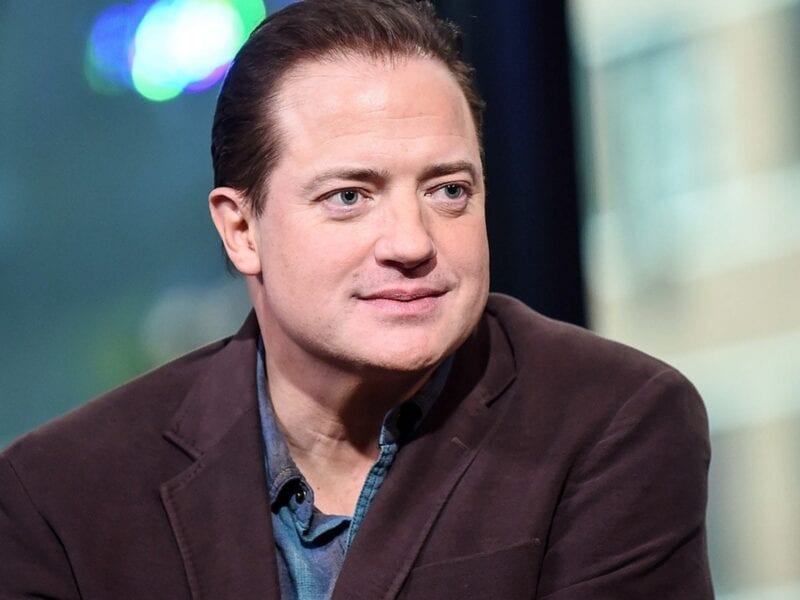 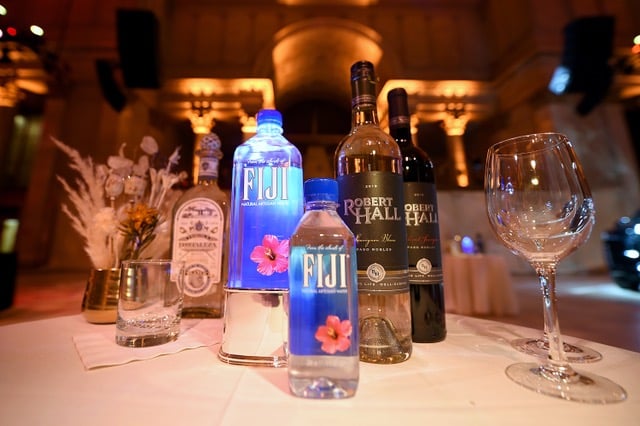