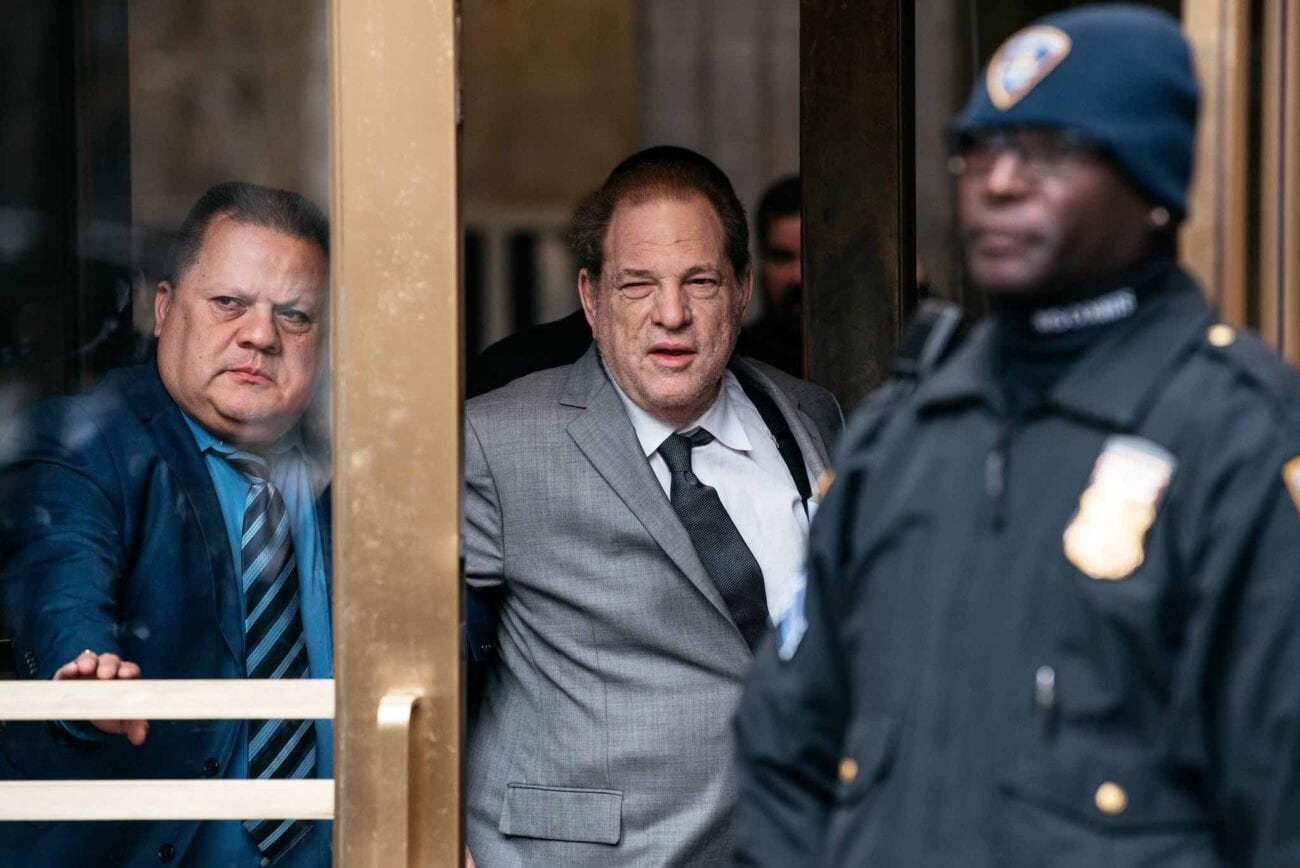 The delays: Will Harvey Weinstein’s victims ever see an LA case trial?

Harvey Weinstein, we can all agree, is a waste of air. He’s a rapist. He’s an abuser. He did horrible things behind the scenes of Hollywood for years. Worse of all, no one did anything about it until recently. Sure, there were attempts, but he just destroyed their careers instead. So, yes, anyone who follows the Harvey Weinstein case just wants to see him thrown into a dark hole and left to rot.

While we’re still waiting to see what comes of his LA case, which has hit a number of roadblocks. In Feb. 2020, Weinstein was found guilty of rape in NYC, which is only a sliver of what this convicted rapist deserves. As a lot of his crimes took place in LA, he needs to have a trial on the West Coast as well. Oh boy, that’s been hard to get going on a lot of fronts.

So just what are these roadblocks in the way of bringing Harvey Weinstein to justice? Just what do we need to do to see the Harvey Weinstein case move forward in the West Coast? Here’s what you need to know. 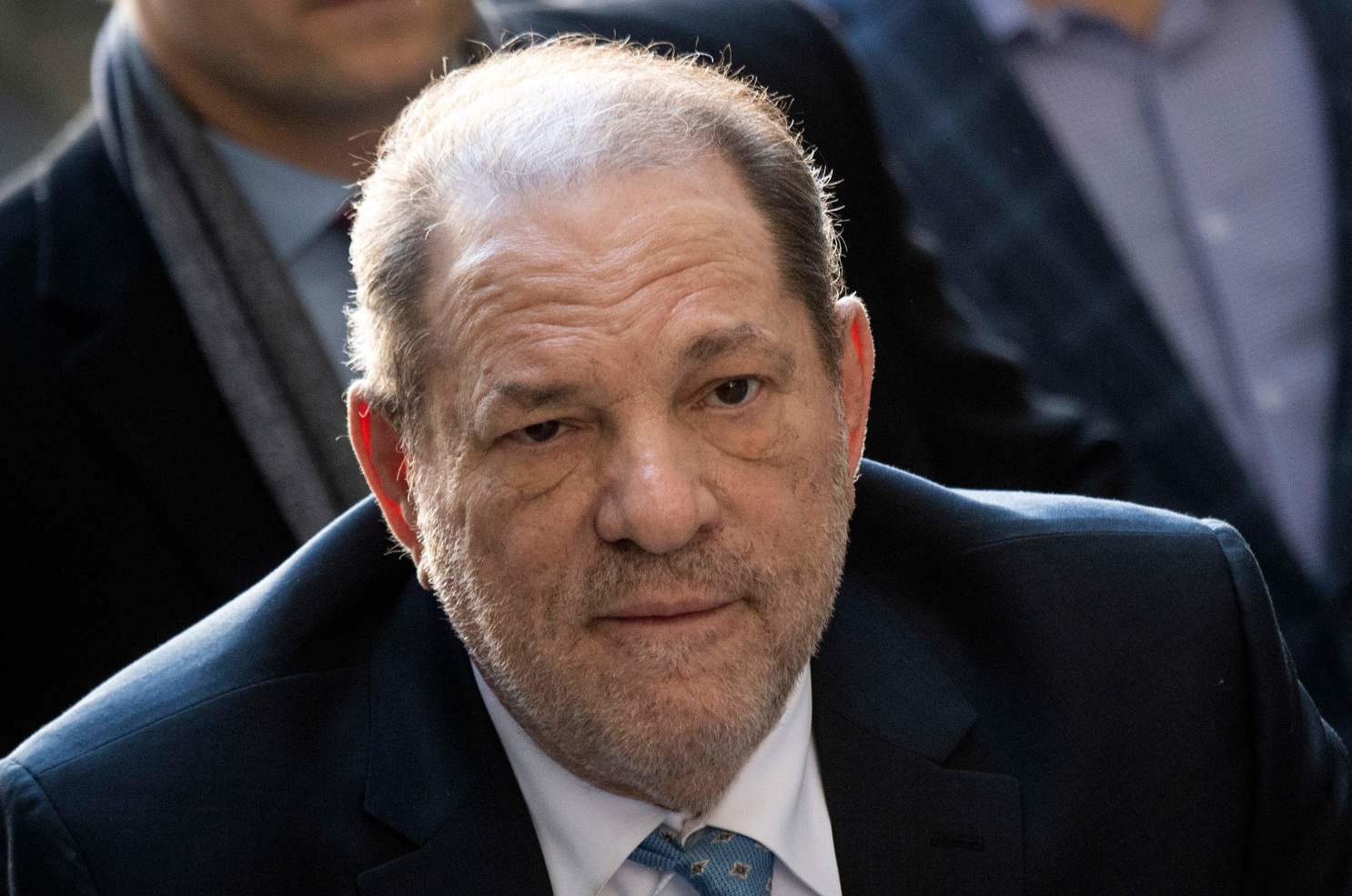 What does the Harvey Weinstein Case keep getting postponed on the West Coast?

Have you seen 2o20?! A lot of these postponements are due to the general state of the world. Largely, it’s due to “technical difficulties and coronavirus restrictions” in getting the necessary pre-trial hearings out of the way. This latest postponement sees the Weinstein case pushed back until Dec. 11.

As we don’t want anyone exposed to the coronavirus, prisoners included, it’s more than likely going to take until 2021 to get Weinstein on a plane headed to LA. More to the point, Weinstein has been convicted of his rape charges in NYC, so there are appeals and other legal matters that he needs to deal with on the East Coast.

So, pretty much, it’s just kind of a mess of reasons. Mainly that 2020 sucks and a lot of trials and court proceedings are in the same legal hell at the time. Some of the big cases, like Weinstein and the Daybell-Vallow case, are moving forward, but a jury trial and a trial as packed as the Harvey Weinstein case will be in LA is just going to take time to put together. 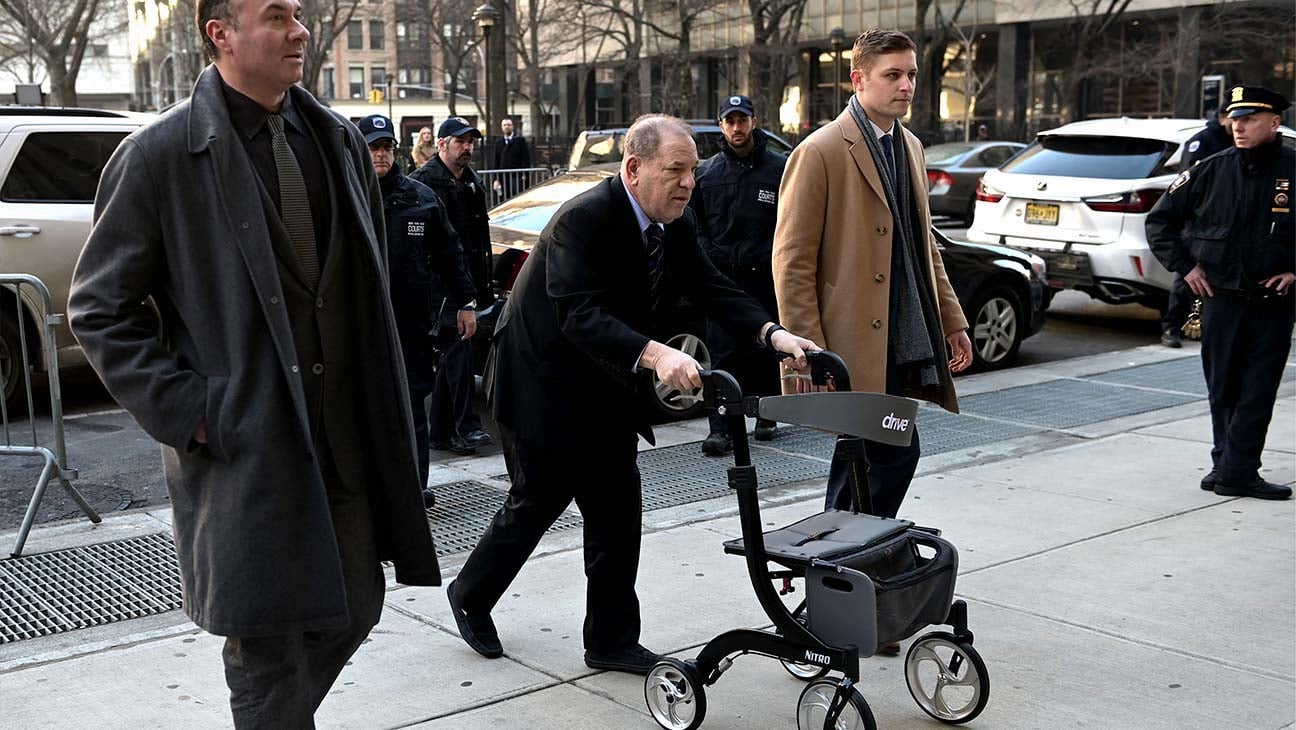 What is Harvey Weinstein charged with in LA?

The charges in the Harvey Weinstein case are as follows: forcible rape, forcible oral copulation, sexual penetration by use of force, sexual battery by restraint, and sexual battery. Weinstein has appeared via video feed from his current residence, the maximum security Wende Correctional Facility near Buffalo, NY. He’s serving 23 years for the charges he was convicted of in New York.

If Weinstein is convicted of the LA charges? That’s another 30 years for the disgraced producer. Weinstein has been in and out of courtrooms most of the year with his team of lawyers. Despite the fact that Weinstein claims that he is strapped for cash. Sure. 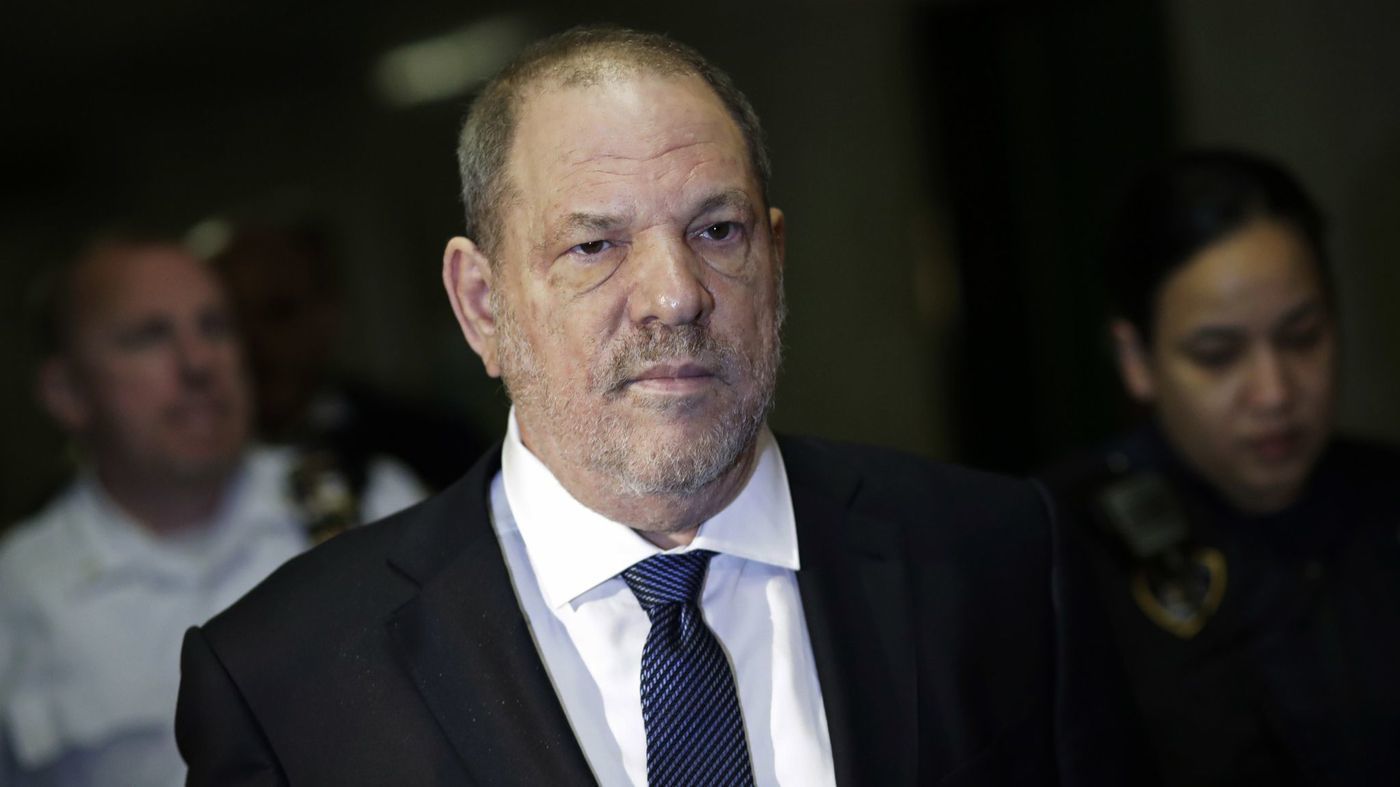 When will the trial on the West Coast take place?

Barring any further delays or the end of the world, which seems like an increasing possibility, the Harvey Weinstein case will probably formally move forward on the West Coast sometime in 2021. We just need to keep an eye on any news that comes out regarding it.