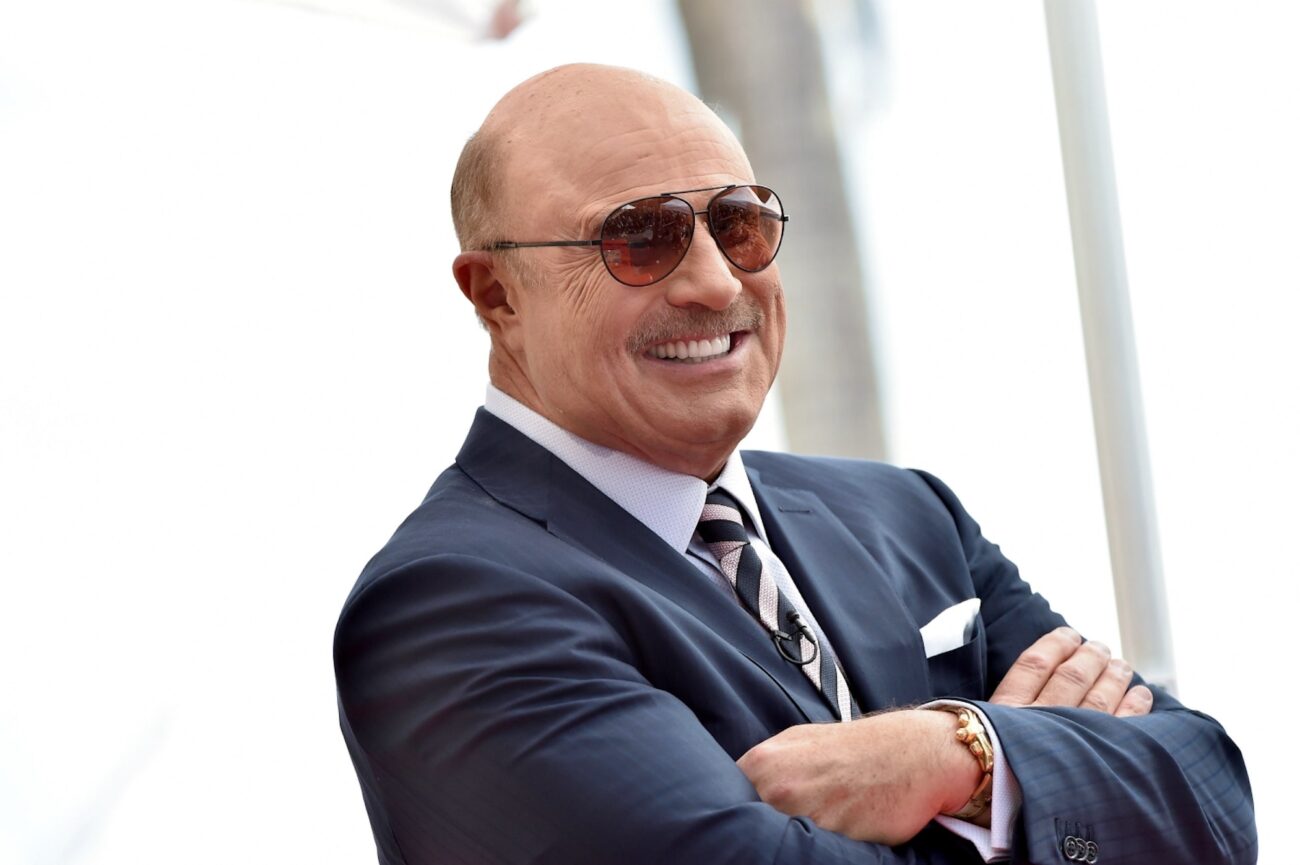 A Colorado woman is suing Phil McGraw — better known as talk show host Dr. Phil — for the alleged abuse she suffered at a ranch he recommended. Hannah Archuleta, 19, claims she was sexually assaulted by a predatory male staff member at the Turn-About Ranch, a “wilderness therapy” cattle ranch in Escalante, Utah that markets itself as a mental health service for troubled teens.

According to a complaint filed with the Los Angeles County Superior Court this week, the TV doctor pressured Archuleta’s parents to send her to the ranch after they appeared with her on an episode of Dr. Phil in 2019. At the time, her family was in a vulnerable position: Archuleta was suffering from suicidal thoughts (which she was encouraged not to mention on air due to liability issues) and her mother was terminally ill.

Archuleta says the staffer groped her multiple times, leaving her “paralyzed with fear.” She was subjected to a number of punishments after she reported the incident, including being forced to shovel horse manure and sleep on a wooden plank. 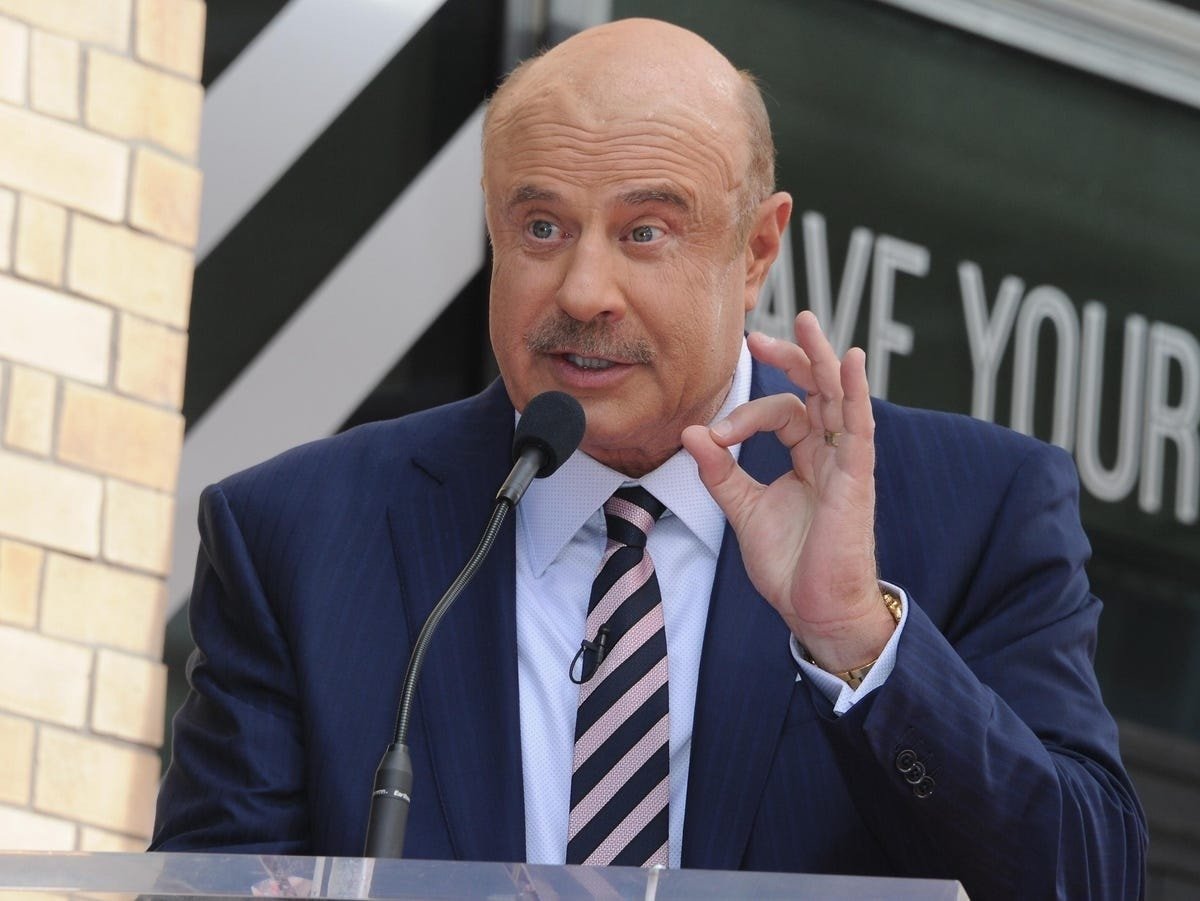 Behind the controversies: Is Dr. Phil a real doctor?

The lawsuit against McGraw & Viacom CBS is just the latest in a string of scandals that have recently dogged the daytime TV fixture, including questions about his medical license and the legality & ethics of the counseling he provides on air.

Though Dr. Phil was technically a “real doctor” and holds a doctorate in clinical psychology, he willingly let his license to practice expire in 2006.

Dr. Phil has also never been licensed to practice in California, where he hosts his talk show. In 2008, the California Board of Psychology filed a public complaint regarding a consultation McGraw held with pop icon Britney Spears. The Board argued that since Dr. Phil is not a “real” doctor, the “session” in which he advised Spears on her infamous conservatorship was illegal. 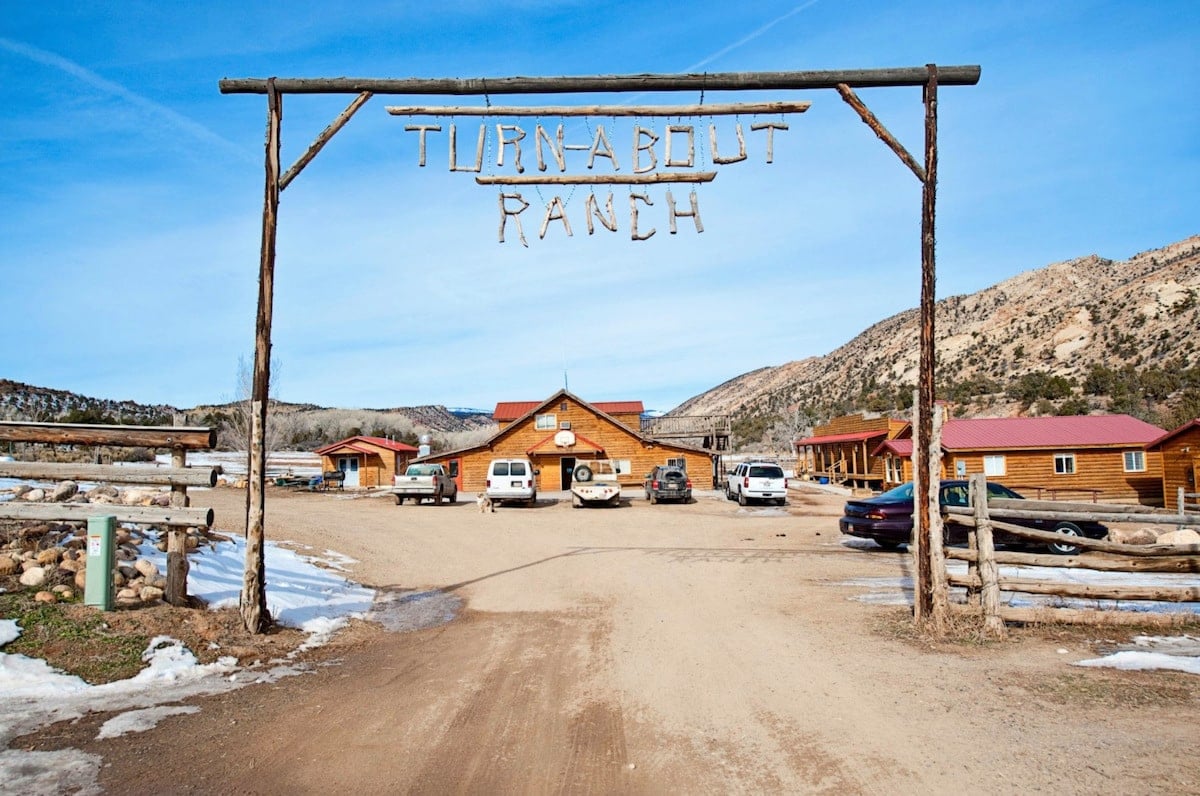 The dark history of the Turn-About Ranch

The Turn-About Ranch has a history of abuse and deadly violence. In 2012, a lawsuit against the ranch claimed that staff had threatened a fifteen-year-old girl with suffocation, deprived her of sleep, and physically tormented her to the point of bleeding. In 2016, a teenage guest murdered one ranch staffer and permanently disabled another.

Archuleta isn’t the first Dr. Phil Show alum to make a public allegation against the Turn-About Ranch. In 2021, Danielle Bregoli (also known as the rapper Bhad Bhabie or the “Cash Me Outside” girl) came forward in a Youtube video about the torture she experienced at Turn-About (also recommended to her mother by Dr. Phil). Bregoli, now eighteen, was just thirteen at the time.

Following her viral appearance on Dr. Phil in 2016, Bregoli was handcuffed, kidnapped, and shipped off to the ranch in the middle of the night. She claimed she was deprived of sleep and forced to sit up for three nights in a row. “This place is all about taking away privileges, like okay yeah, the phone & the TV and all of that, but they take away necessity privileges, like sleeping on a bed, eating good food, and not being cold.” 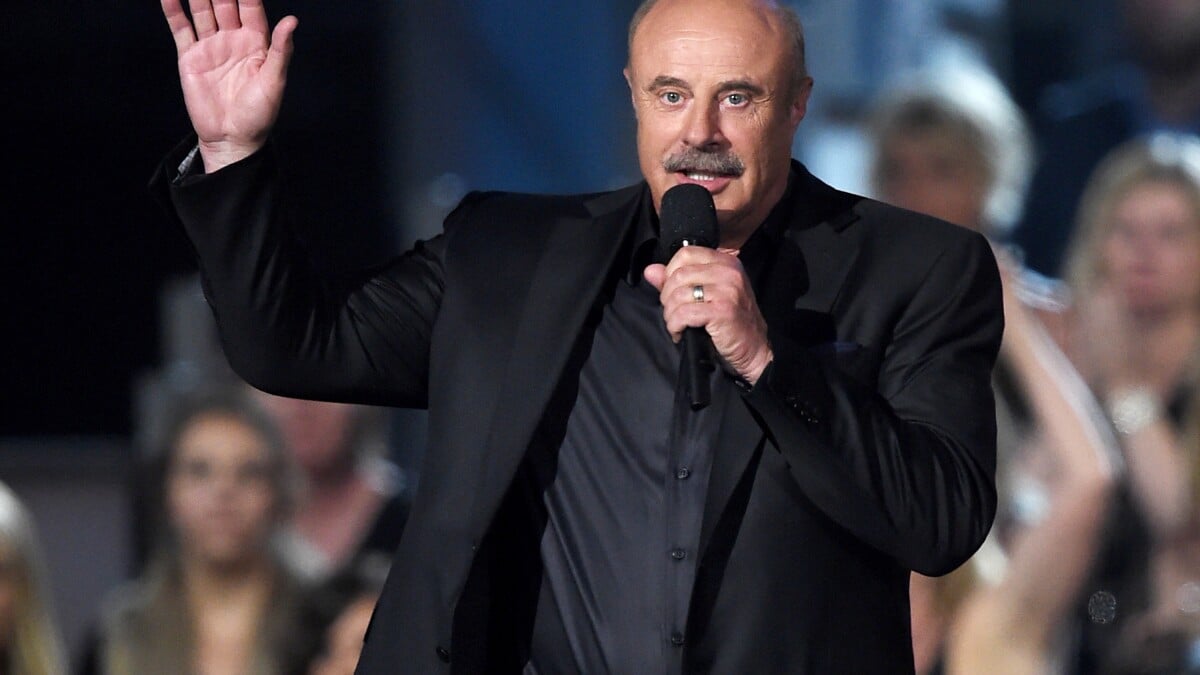 What does Dr. Phil have to say?

McGraw allegedly bullied Archuleta’s father into signing off on her admission to the ranch. The suit claims that he told Tony Archuleta he had a “Ph.D. in wimping out” and “needed to have the courage to win just this once.” McGraw had also allegedly organized transportation to the facility before taping the episode with Archuleta and her parents.

A spokesman for Dr. Phil, Jerry Sharell, claimed that the show doesn’t have a financial partnership with the ranch. “After Hannah Archuleta’s appearance on Dr. Phil, in 2019, her parents chose to seek treatment at Turn-About Ranch. None of the defendants in this case had anything to do with her program at that facility, as documents signed by the Archuletas reflect.”

Do you consider Dr. Phil a real doctor? Is he responsible for the abuse allegations targeted at his recommended treatment center? Let us know your thoughts in the comments below.