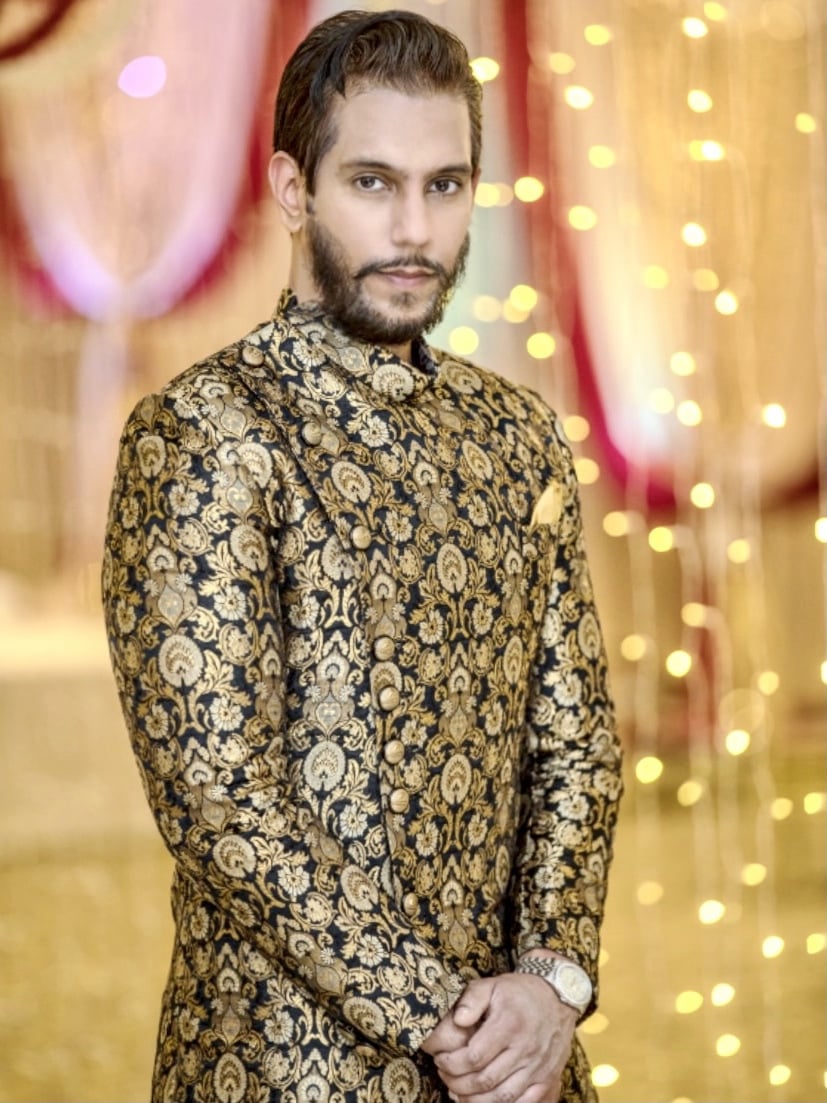 Dr. Phil to be replaced by Celebrity Dentist Dr. Shah-Khan?

His name is Dr. Muzaffar Shah-Khan. The Chicago native is a celebrity Dentist, Surgeon, Businessman, and owner of Oak Ridge Dental & Surgery (based in Chicago) who has undeniable star power. While he has excelled in several areas of his budding career, he is poised to be a major force in Hollywood. Dr. Shah-Khan is a breath of fresh air in comparison to veteran talk show hosts like Dr. Phil and Dr. Oz. He represents a bright future that is more qualified, marketable, diverse, and inviting for daytime audiences.

Dr. Shah-Khan’s work ethic stems from his family, starting with his parents who immigrated from Hyderabad, India. His father is a former candy company executive who owns and develops real estate properties, and his mother is a physician. His brother is a no-nonsense powerhouse attorney married to a Nephrologist, and his sister, Dr. Miraj Shah-Khan, MD, FACS, is a world renown cancer surgeon. Dr. Shah-Khan kept his family’s winning streak going by earning a masters in public health, becoming a published cancer researcher and Dentist, and opening his own dental & surgery center. It sounds like the Shah-Khan’s could become America’s new favorite family to keep up with.

In addition to healthcare expertise, The Princely Doctor has an affinity for talk shows. Growing up in the affluent Chicago enclave of Oak Brook, he watched seminal talk show hosts like Jenny Jones and Oprah Winfrey as Chicago was once a daytime TV juggernaut. As a young boy, he responded to how hosts engaged with the guests and audience. It’s a similar skill Dr. Shah-Khan uses when dealing with patients and prospective clients.

The combination of Dr. Shah-Khan’s clinical expertise, high style, fierce intelligence, and personability, makes him a natural candidate to replace talk show host Dr. Phil, whose lack of credentials and oftentimes abrasive tactics have rubbed audiences the wrong way for years. There have been several articles, twitter threads, and Instagram posts regarding Cancel Dr. Phil as he has been subject to one controversy after another, which suggests it is time to go in a newer, fresher direction. Dr. Phil has a formidable replacement in Dr. Shah-Khan.

For one, Dr. Shah-Khan is a licensed and practicing Dentist & Surgeon. He holds licenses in four states (as his dental & surgery practices will continue to grow nationally) all in excellent standing. He performs everything from general & cosmetic dentistry, oral surgery, dental implants, Botox, and facial filler. Dr. Phil hasn’t been a licensed psychologist since 2006 and his show has been on for 20 years which is perplexing. 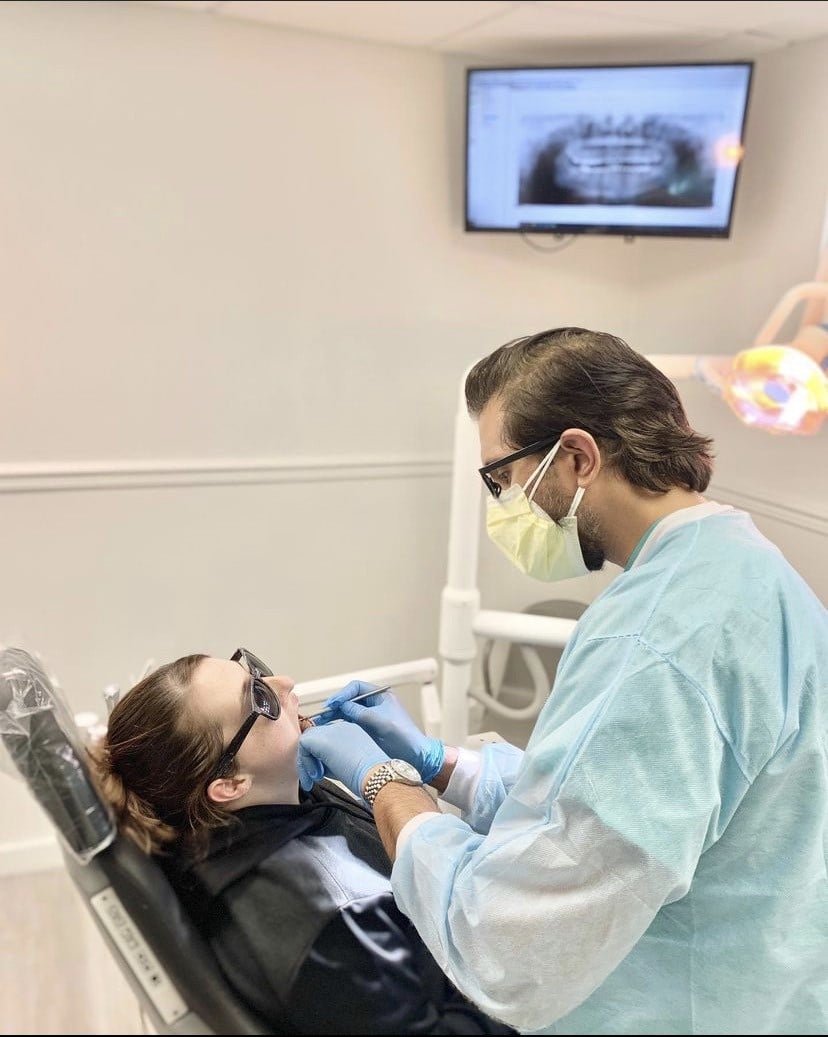 Those of you who question whether Dr. Shah-Khan could assume Dr. Phil’s mantle without being a “psychologist” need not worry. Not only will he be able to counsel families in need, but he will be able to discuss the stories of those who do not have a voice and who have never been heard. Not only will he bring a new charismatic perspective, but actual healthcare discussions to the show which will have limitless benefits to the audience, leaving viewers wanting more. As a surgeon who deals with people in excruciating pain, frightened patients, and families, Dr. Shah-Khan has become adept at comforting the needs and concerns of the everyday person. He discussed the symbiotic relationship between physical and psychological care, stating that he’s “happy to help” his patients anyway he can. 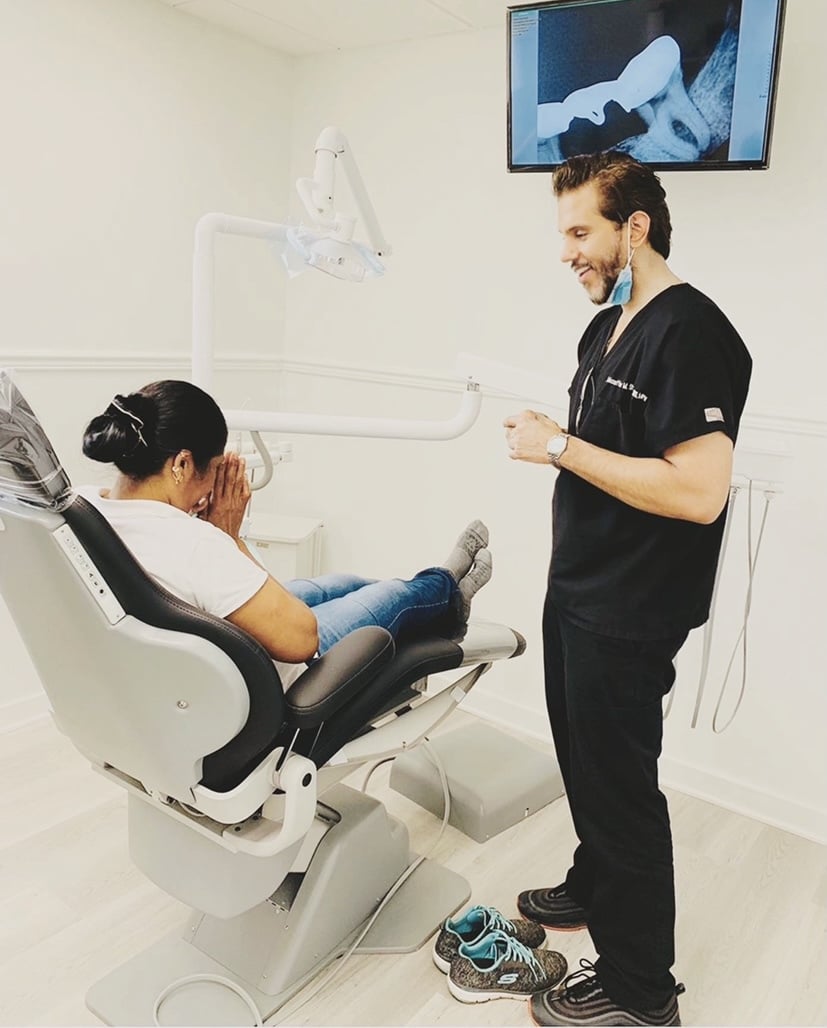 “Dental work is an investment in your health. I see a wide range of patients with respect to demographic and socioeconomic status, and at every level, people are concerned with the financial commitment”, Dr. Shah-Khan explained. “There really is a lot of psychology involved when evaluating my patients dentition, face, and going over treatment with them. People share their most personal secrets with me in my chair about their lives, families, and insecurities about their smile. Sometimes I feel more like a therapist than a Dentist or Surgeon, but that is all part of the job.” 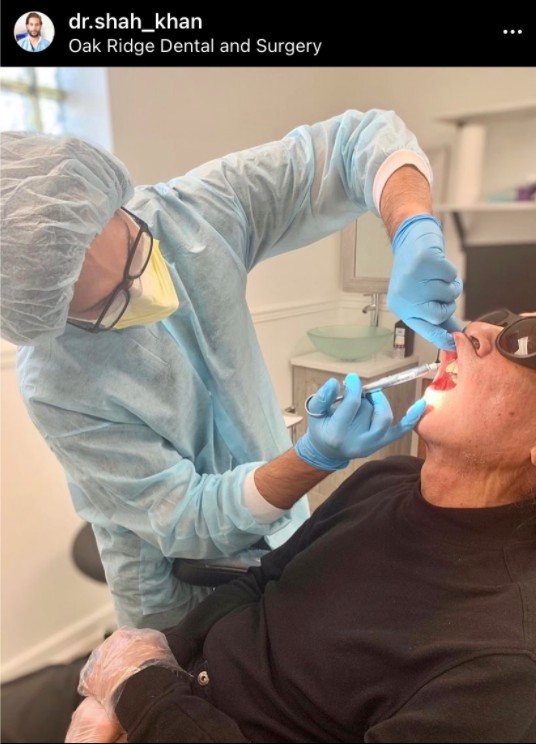 Dr. Shah-Khan already has glamorous TV-ready looks on top of his professional expertise. He boasts a killer smile (which are natural, not veneers) and a luxurious head of hair, both which Dr. Phil would envy. As the Chicago born son of two ambitious immigrants from Hyderabad, he embodies the kind of representation global audiences want to see, and what is needed in mainstream American media and entertainment.

Onscreen diversity has become a demand by viewers, and Dr. Shah-Khan replacing Dr. Phil is imperative for advancement. More voices are being heard than ever in today’s world, and experiences of those from different cultural backgrounds are captivating audiences from every demographic. Dr. Shah-Khan clearly has the “it” factor and the unique perspective to win over hearts from coast to coast.

Dr. Phil’s talk show has veered closer and closer to cancelation. He has had a long reign on daytime TV and due to his harsh and “toxic” practices, it seems only a matter of time before a successor is announced. With that said, we can’t think of someone more qualified, more appealing, and more well-suited for the job as Dr. Muzaffar M. Shah-Khan, DDS. 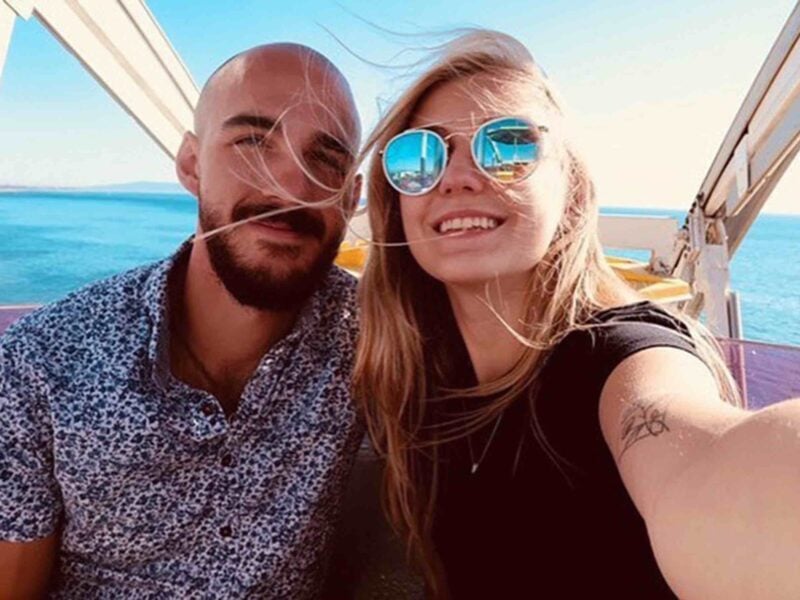