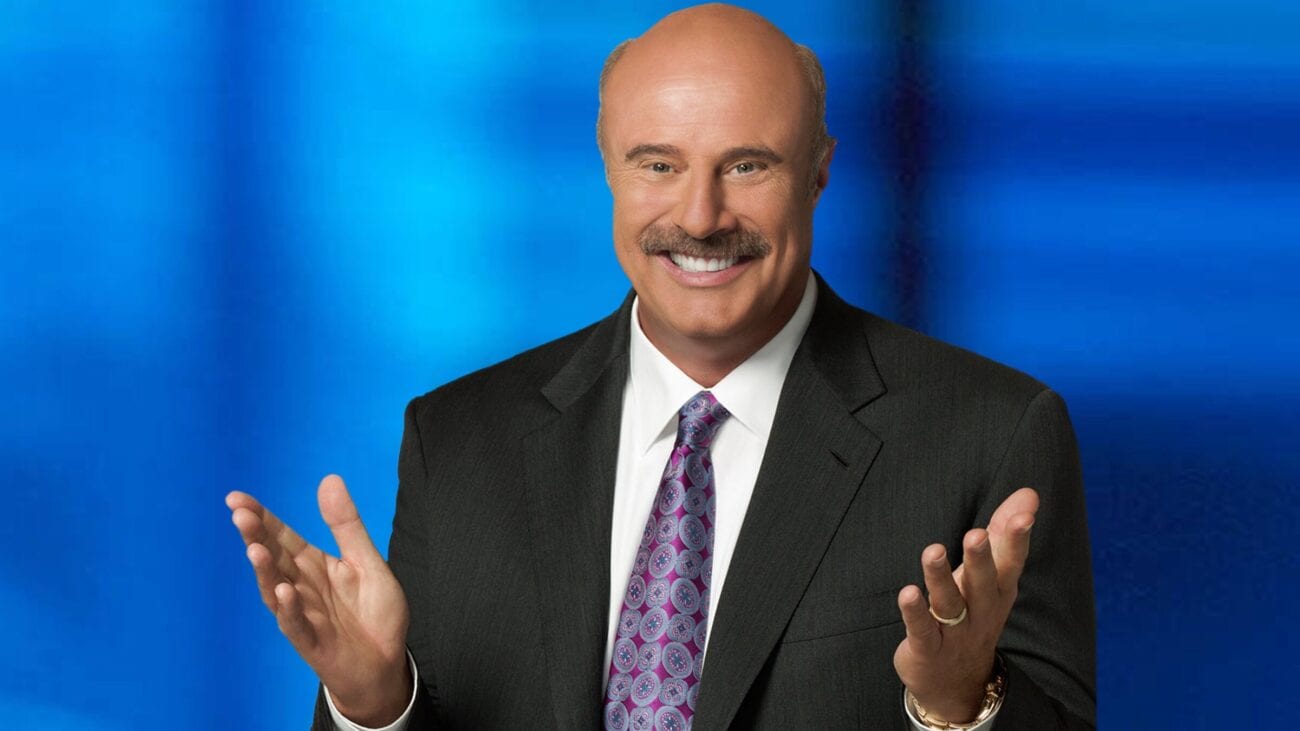 Bhad Bhabie vs. Dr. Phil: Was the teen mistreated on ‘Dr. Phil’?

Rapper Danielle Bregoli, who became famous as Bhad Bhabie, has come out recently with abuse allegations about Turn-About Ranch, a teen residential facility Bhabie was sent to following an appearance on Dr. Phil in 2016.

In an eight-minute video posted on Bhabie’s YouTube channel on March 19th, she brought the routine of the facility into light, showing support for another resident, Hannah Archuleta, who is suing Turn-About Ranch after one of the staff members allegedly abused her.

The Escalante, Utah based facility is famous for taking in troubled teens after they show their stories on Dr. Phil. 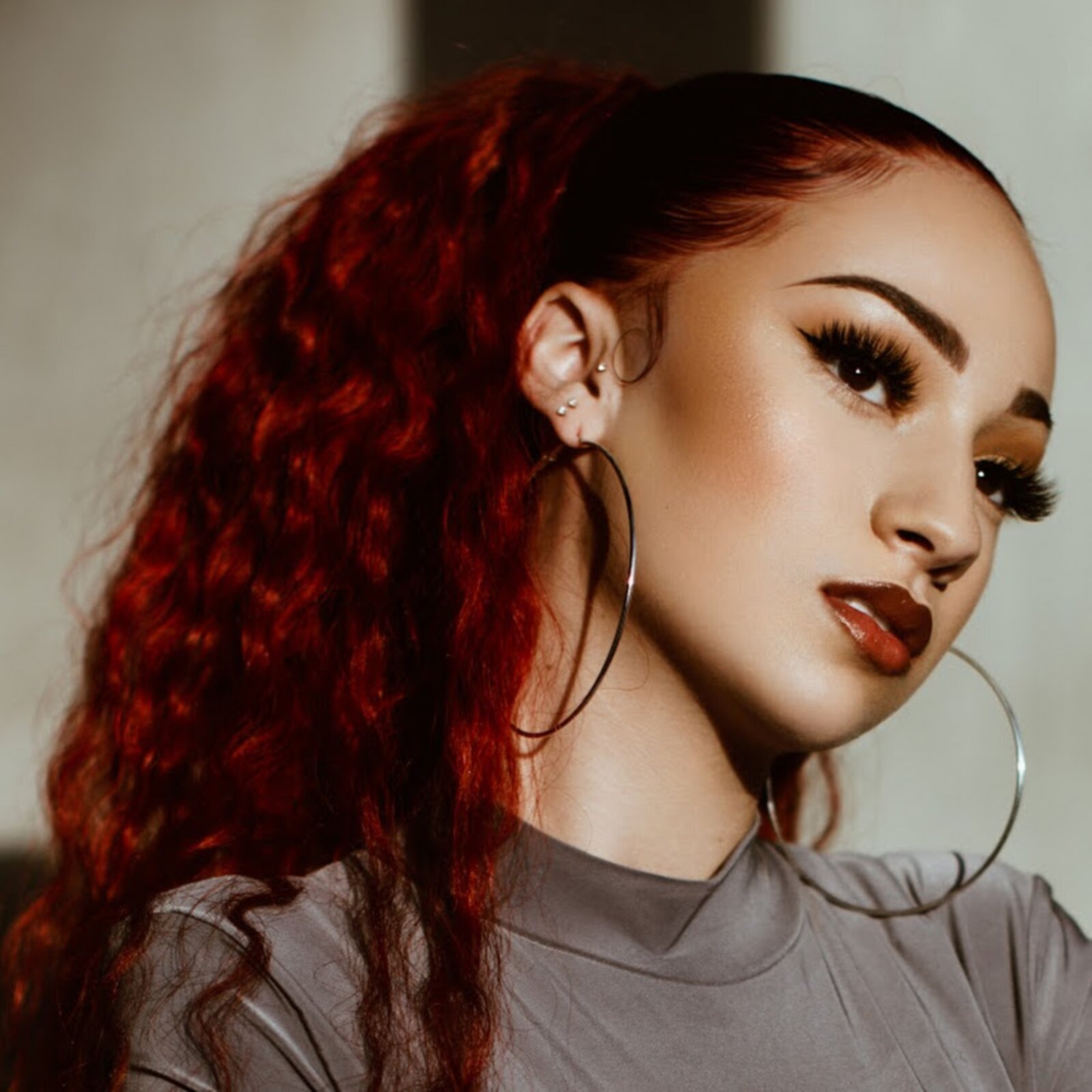 Shortly after Archuleta accused a ranch staffer of sexual abuse several weeks ago, Bhabie first shared her story on Instagram, and then posted the YouTube video on late March.

Throughout the video, which under the hashtag #BreakingCodeSilence, Bhabie described her abuse at the ranch and implored Dr. Phil for an apology to her and to all other teens who have suffered abuse.

“When I had seen the punishments [Archuleta] was given, I knew I really had to say something . . .’cause I truly believe they did that”, Bhabie stated in the video. “So, Dr. Phil, I’m going to give you from now to April 5 to issue an apology, not only to me, but to Hannah, and any other child you sent to Turn-About or any other program like this. If you don’t, I’m gonna handle things my way.” 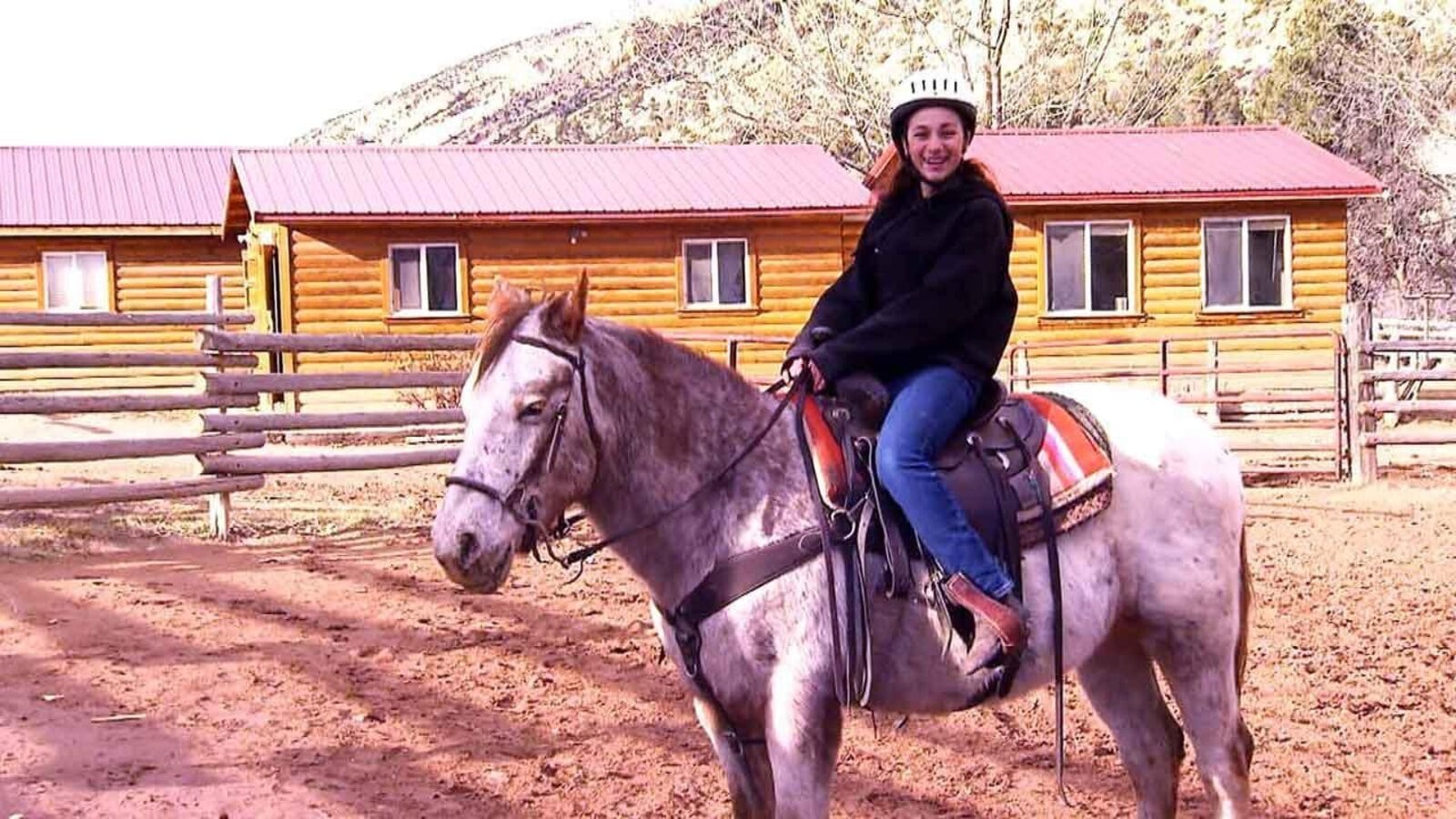 Bhabie claimed she was sent to the ranch right after appearing on The Dr. Phil Show. She explained how troubled teenagers who appear on the show are sent to the facility in an attempt to modify their behavior. The rapper also described the ranch as being “isolated”, making it difficult to escape.

She also compared staying there to kidnapping, detailing “transporters” who bring troubled teens to the ranch. “I was taken there against my will . . . [they] come in the middle of the night, they don’t tell [the kids] where they’re going; they just take them, handcuff them, and put them in the car. It’s basically like kidnapping.” 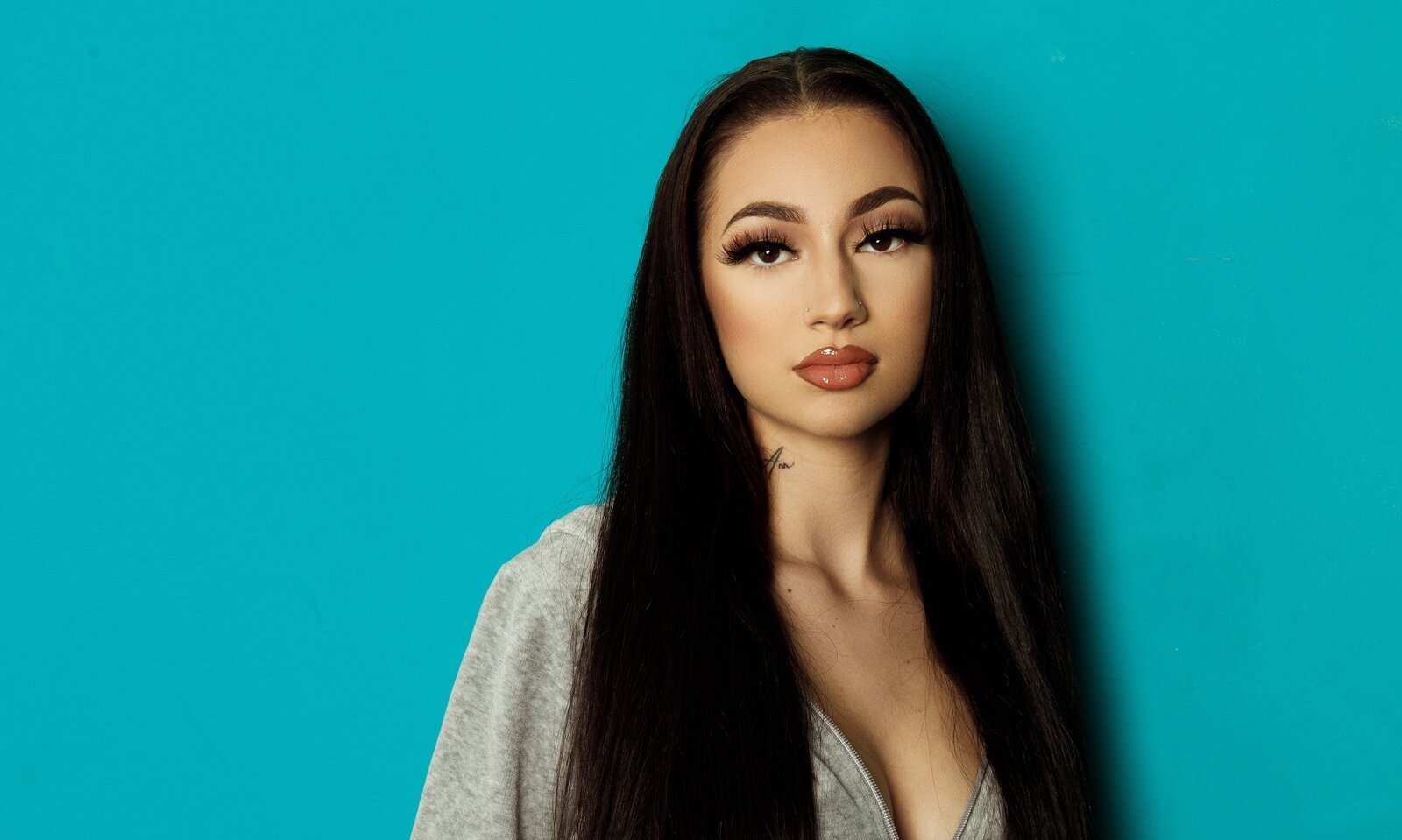 In the same video, Bhabie also complained she was deprived of proper meals and adequate sleep while she was at Turn-About Ranch.

“They take away necessity privileges, like sleeping on a bed, eating good food, not being cold”, Bhabie detailed. She also mentioned in the video that she witnessed other kids being “forcefully restrained” at the facility, as well as “if you reported another kid getting bullied by their peers or something, they would just say, ‘well maybe that’s what they need’, or something like that.”

Punishments at the ranch included manual labor and being subjected to cold conditions. 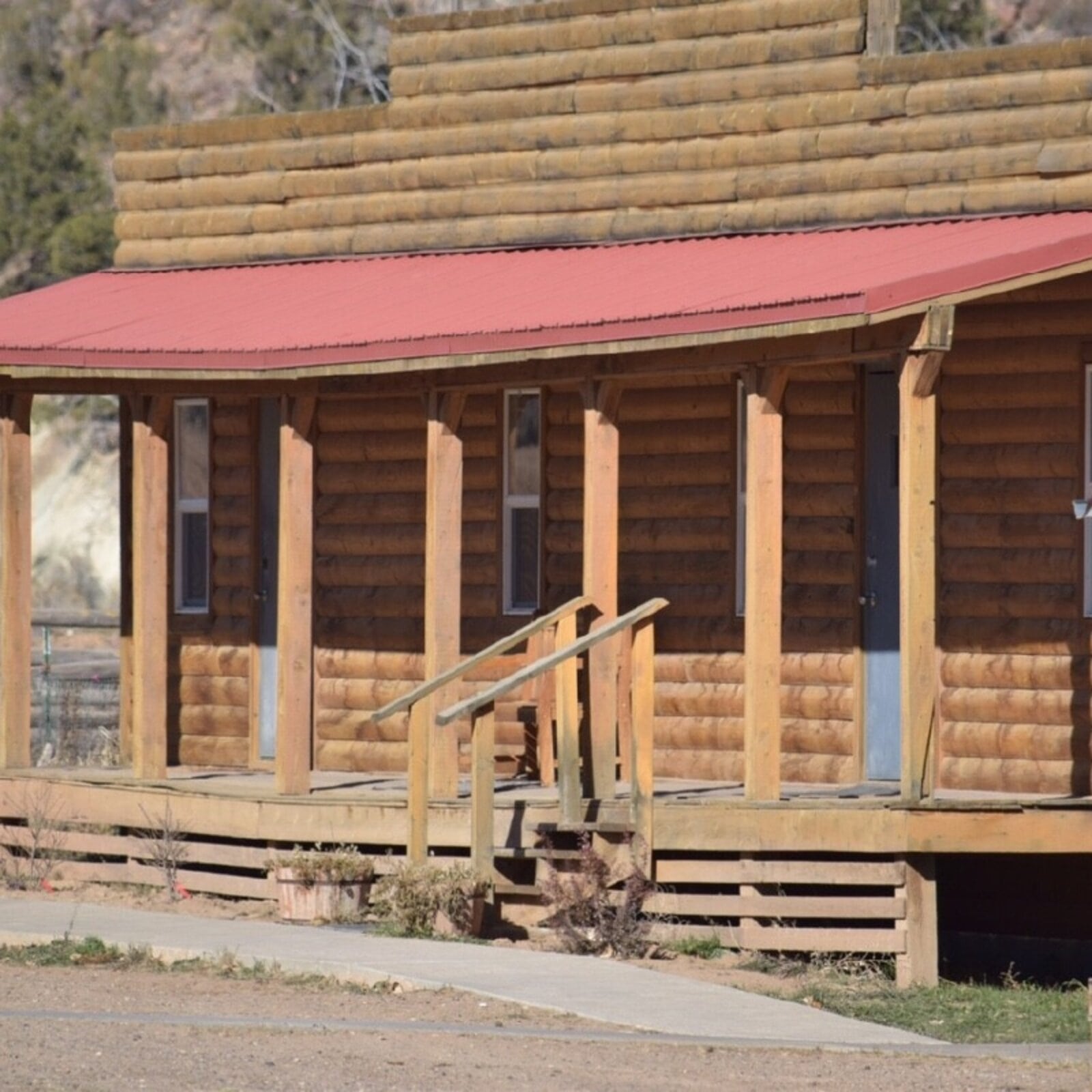 “You’re not even feeding them or letting them sleep in decent conditions. Just doing things that no one would ever want done to their child, and doing it to kids that are so helpless”, Bhabie explained. “That’s the thing about these places. You have no evidence. You don’t have a phone there. There’s no cameras there. There’s no evidence.” 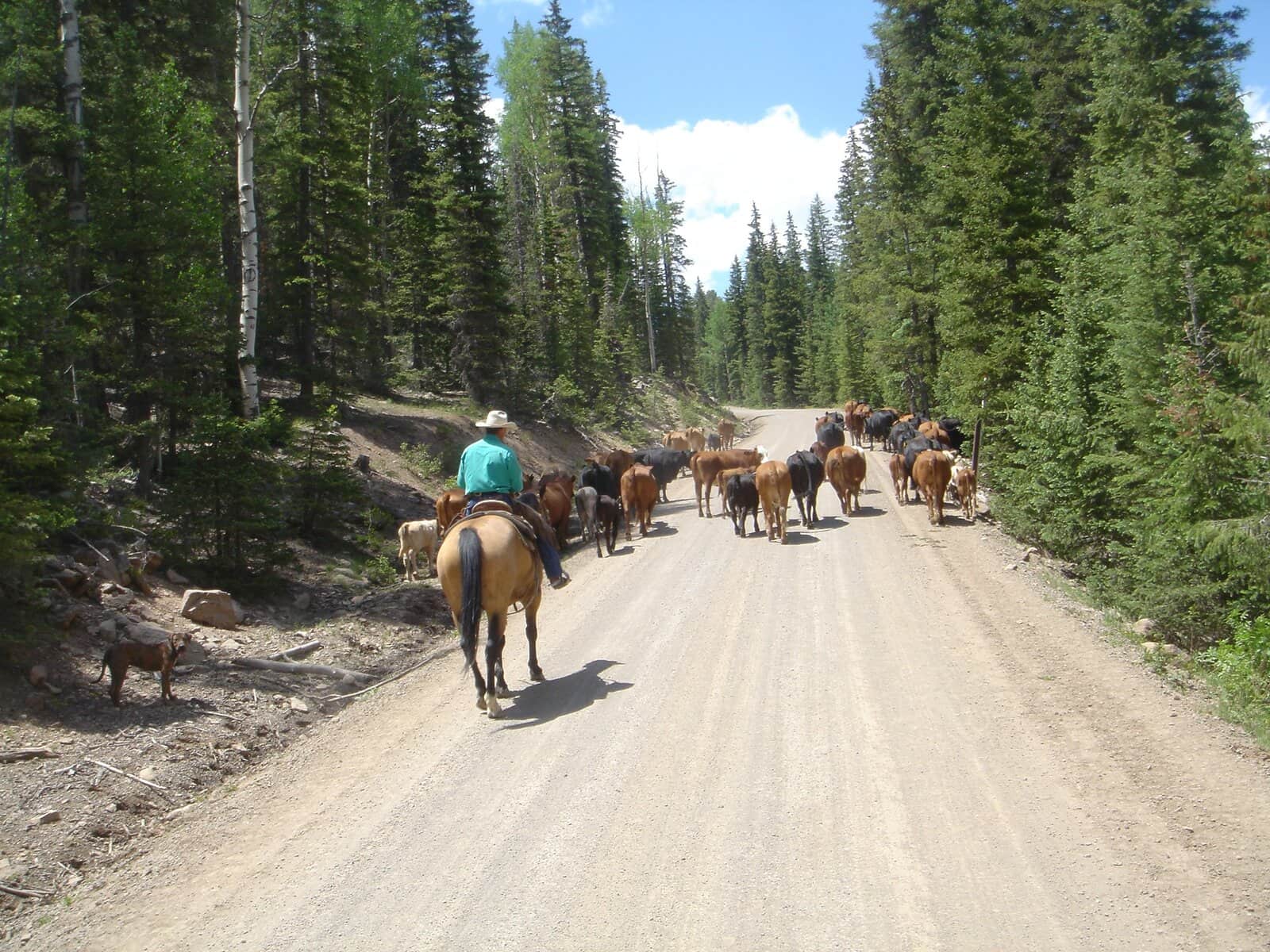 Bhad Bhabie’s behavioral facility experiences found echo in a recent Paris Hilton documentary, in which she described her experiences at a teen boarding facility in Utah during her teenage years.

Entitled This is Paris, the documentary shares Hilton’s story & experiences. 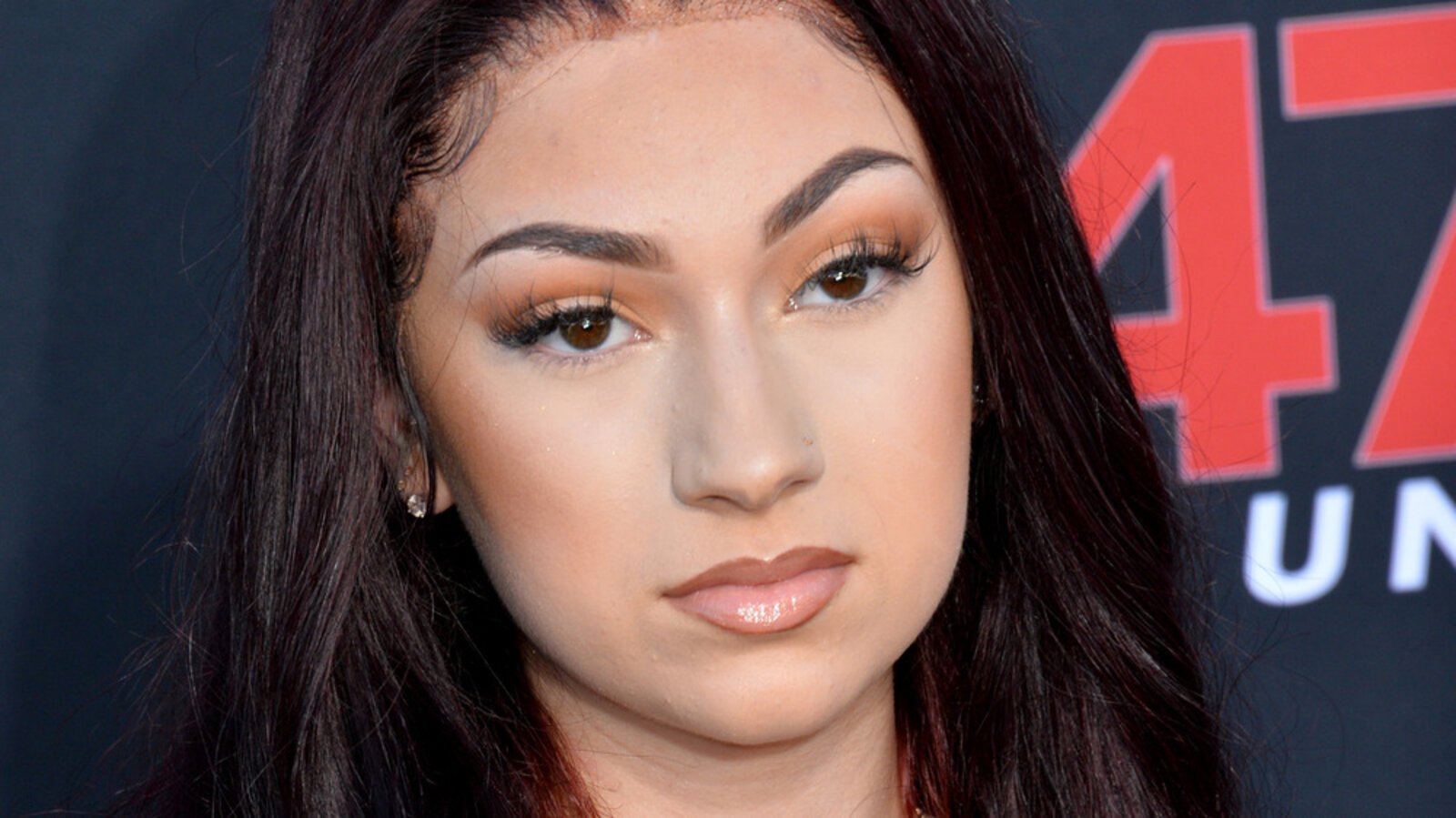 At age seventeen, Hilton was sent for eleven months to Provo Canyon School, in Provo, Utah, and later claimed she suffered physical & mental abuse. In the documentary and in a statement to a Utah State Senate commission last February, Hilton alleged that staff members “would beat her, force her to take unknown pills, watch her shower and send her to solitary confinement without clothes as punishment”.

Even though it’s been a while since Bhad Bhabie’s video was posted, Dr. Phil has yet to comment.