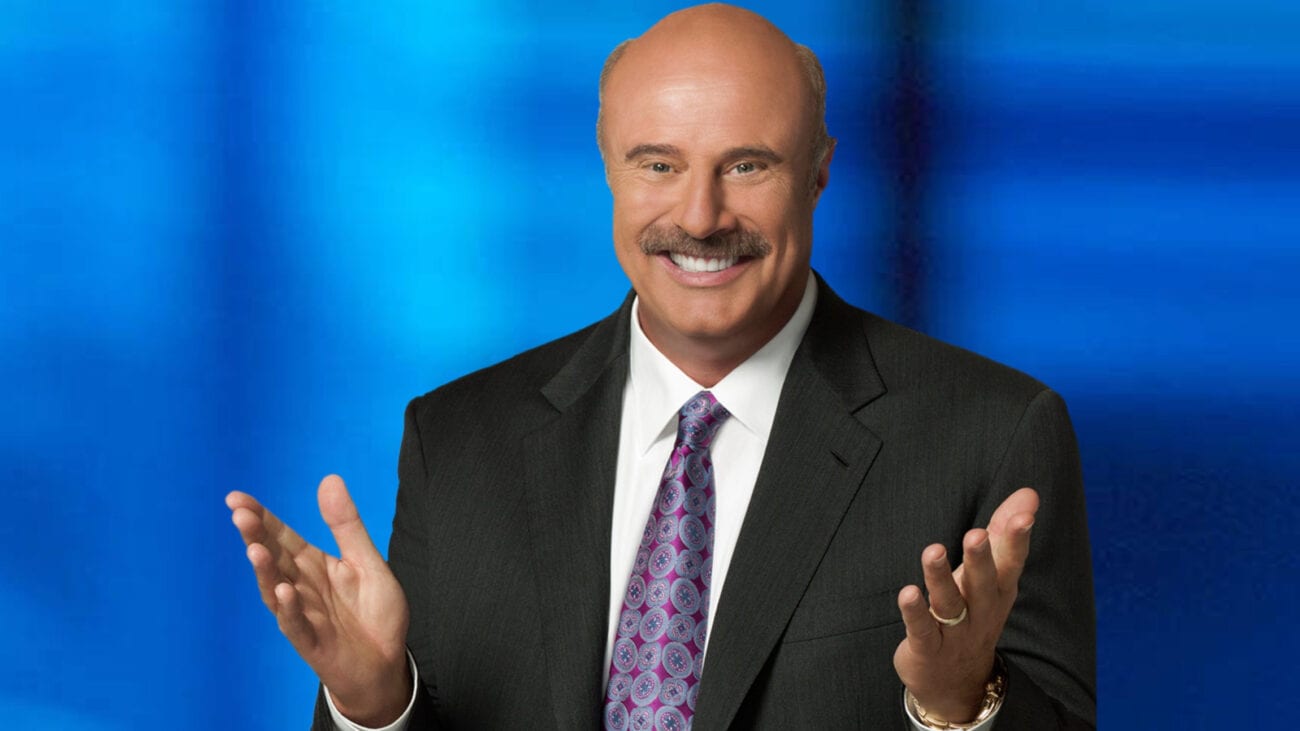 Even after 2020 killed & canceled so many things, Dr. Phil wasn’t one of them. The Dr. Phil Show is still going strong in 2021 despite numerous controversies. The show once endorsed by Oprah has reportedly become a pillory of sorts, where Phil McGraw trots his guests out in front of millions of viewers and tells them to straighten their life around.

And while McGraw himself would probably tell you The Dr. Phil Show “isn’t like that”, as he told one guest before she was escorted off his show (more on that later), professionals & onlookers increasingly disagree. Let’s welcome The Dr. Phil Show to Film Daily for further analysis. 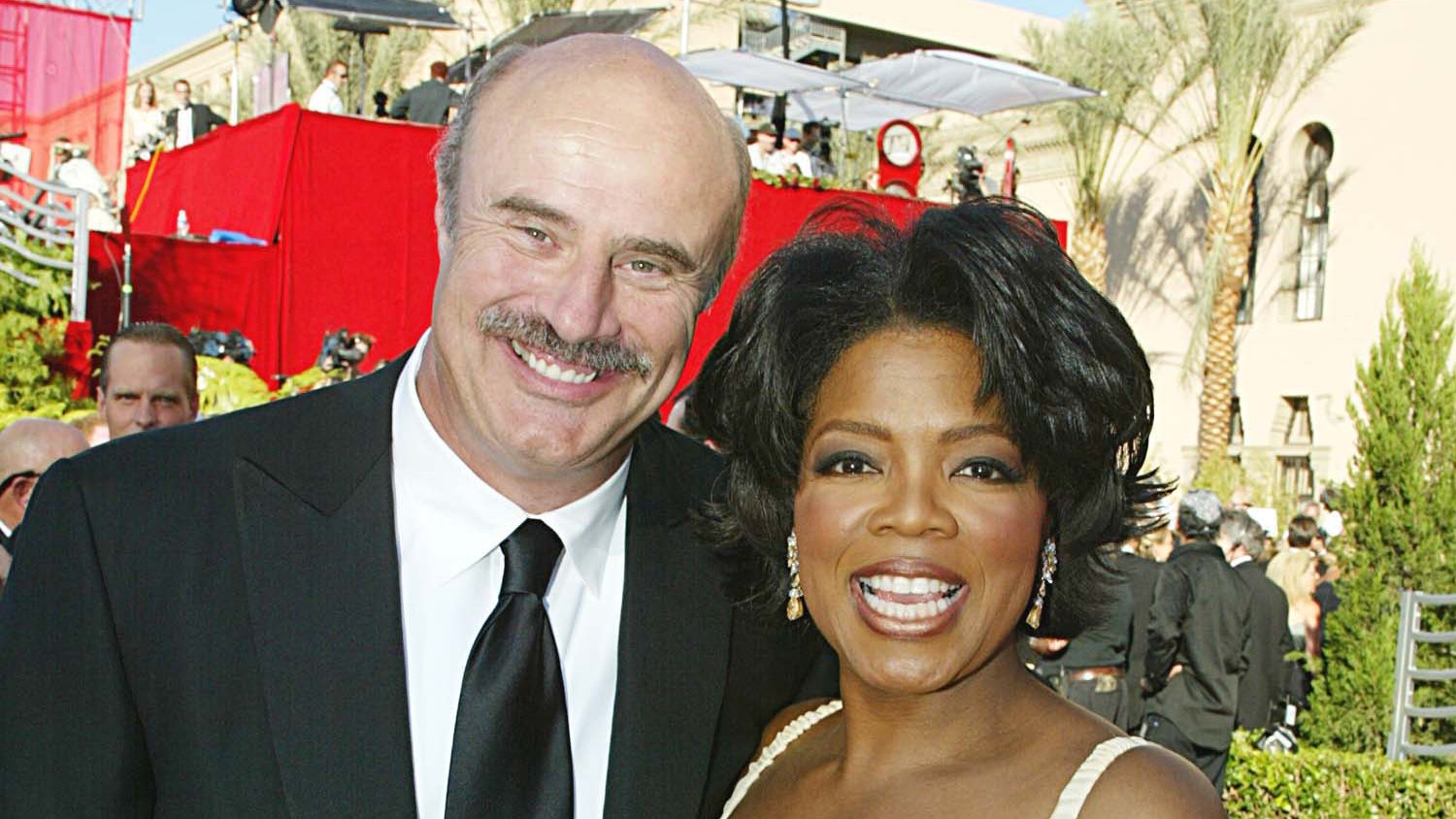 Phil McGraw earned a degree in clinical psychology from the University of North Texas with a postdoctoral fellowship in forensic psych per his site. The Dr. Phil Show began as a segment of Oprah, but its popularity led Dr. Phil to his own show. According to The Wrap, The Dr. Phil Show is one of the highest-rated daytime talk shows in 2021 with a daily audience of 2.9 million viewers.

Through the years, the public has billed Phil McGraw as “America’s therapist”. The show focuses on numerous problems people encounter in their daily lives, including obesity, catfishing, addiction, family dysfunction, and one of Dr. Phil’s favorites, troubled teens.

The Dr. Phil Show typically focuses on two or three of these families per episode, having them sit down with him, discuss their childhood, and then offering them sage advice, or as YouTuber Big Joel describes it: “they have a problem, and Phil’s solution is the negation of the problem.” 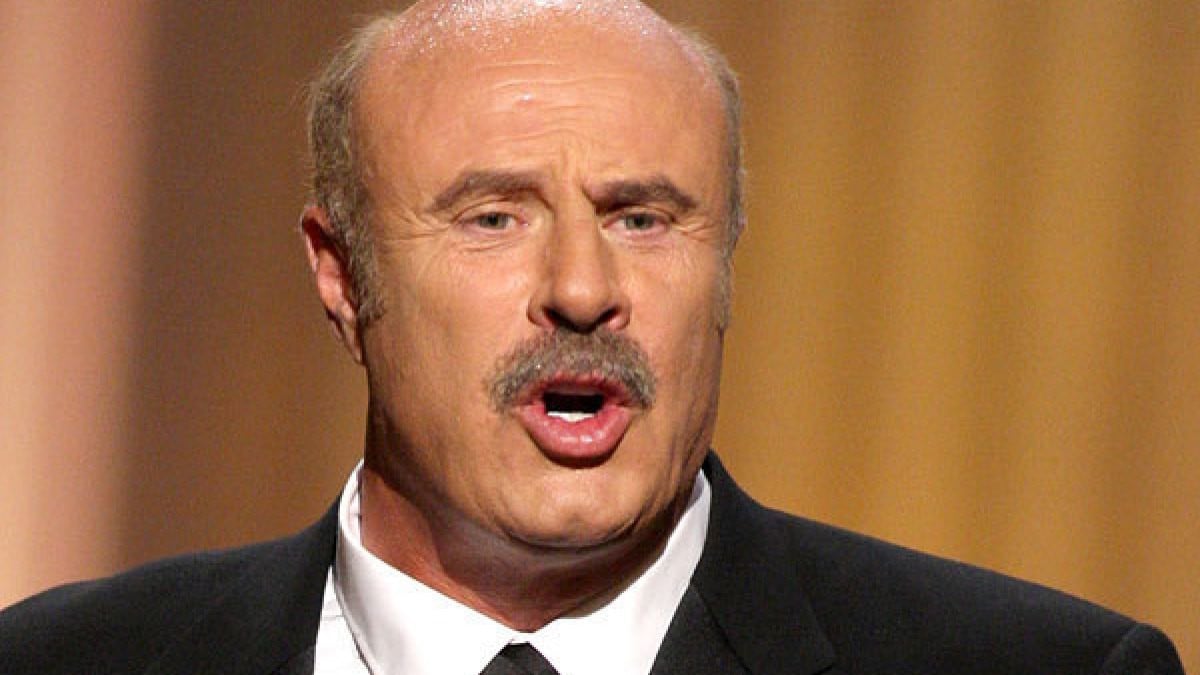 Advice from your uncle

Breaking that down: if a morbidly obese guest comes on The Dr. Phil Show, Dr. Phil’s solution is to “get real with them” and advise them to lose weight. If an addict is on the show, Dr. Phil will tell them to get sober. If someone is unemployed or has a mental illness that interferes with their ability to get a job, guess what Dr. Phil’s solution is? Three words: get a job.

Essentially, advice from The Dr. Phil Show can seem like advice from your uncle at Thanksgiving: why don’t you just get a job, date a girl, get married, lose weight, stop feeling sorry for yourself, etc. to fix your problems?

To be fair, The Dr. Phil Show asserts on & off the air that they connect their guests with much-needed services like therapy, weight loss treatment, and addiction services & job counseling. However, the talk show looks & acts like counseling, even if it’s high school guidance counseling. And with Dr. Phil’s credentials or lack thereof, some see that as part of the problem. 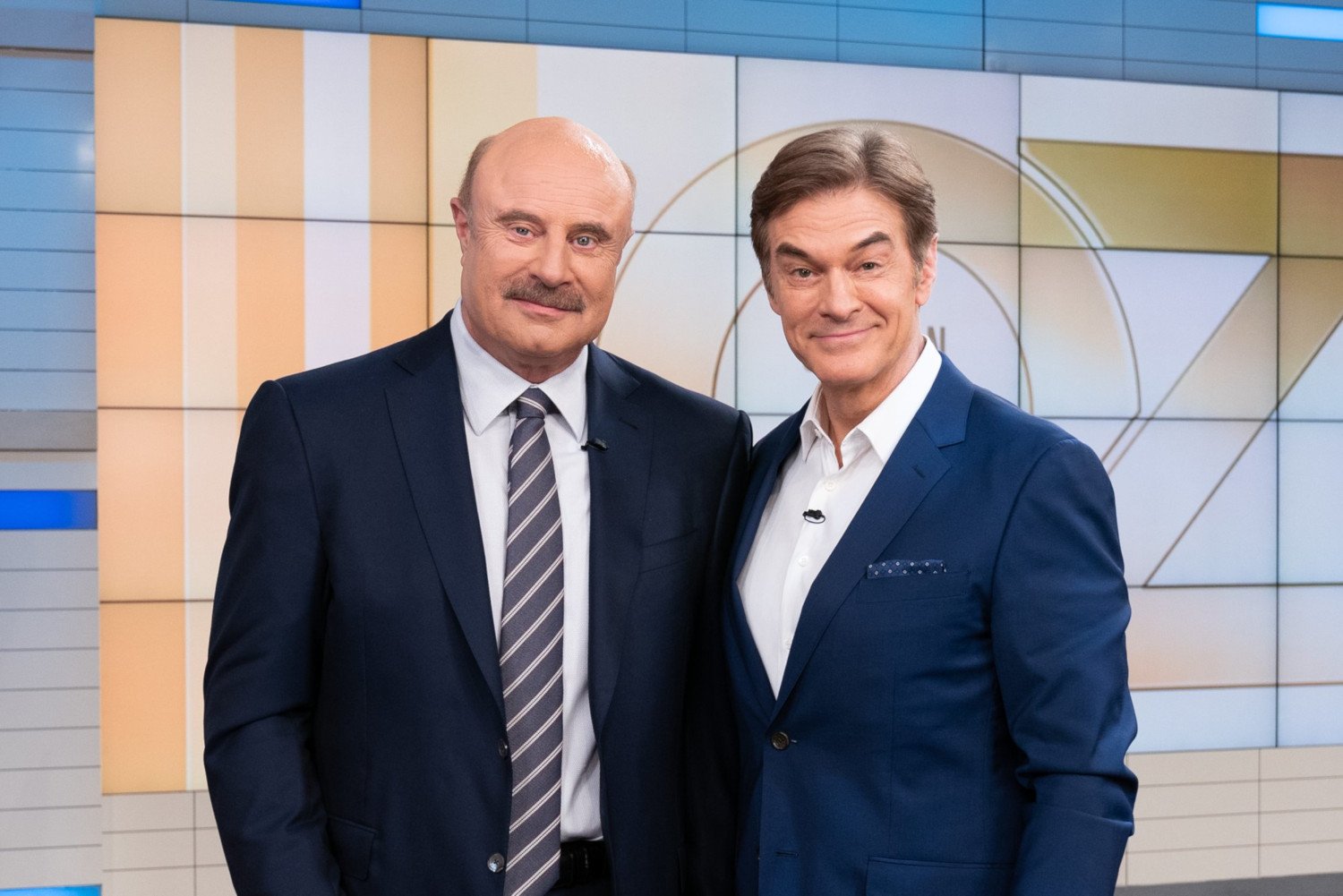 On his site, Dr. Phil claimed what he does is advocacy, stating: “devoted his platform to the delivery of sound, evidence-based mental health advice for the last 18 years, and has continually strived to make psychology accessible and understandable to the public using the medium of television.” 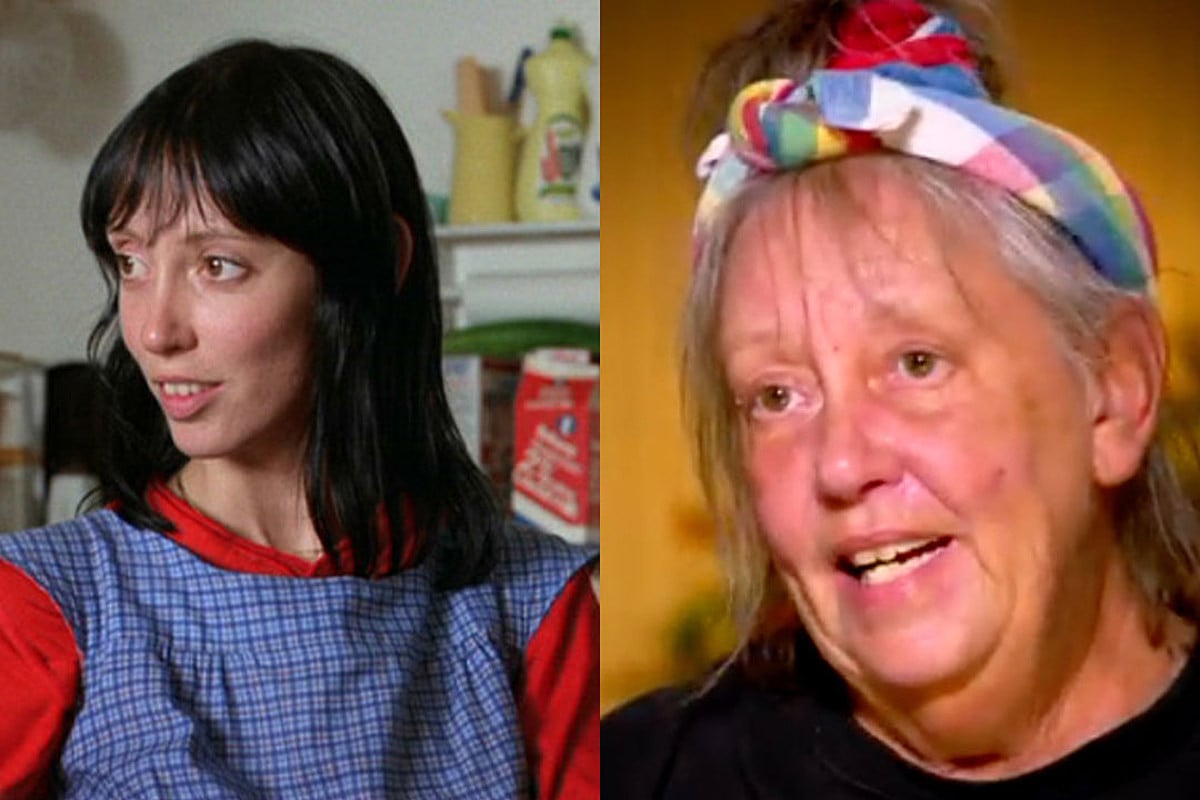 Dr. Phil has had many celebrity guests on The Dr. Phil Show, including Britney Spears, Bam Margera, and Shelley Duvall. Duvall’s appearance on the show caused controversy when it first aired because critics claimed it was exploitative. Vivian Kubrick, daughter of The Shining director Stankey Kubrick, called the segment “unquestionably, this is purely a form of lurid and exploitive entertainment — it’s appallingly cruel.”

In 2020, Shelley Duvall spoke out against Dr. Phil, saying that during her time on The Dr. Phil Show, she “found out the kind of person he is the hard way.” Duvall also noted that Phil McGraw tried to contact her mother numerous times. “He started calling my mother. She told him, ‘Don’t call my daughter anymore.’ But he started calling my mother all the time trying to get her to let me talk to him again.”

This wasn’t the first guest whose mother Dr. Phil tried to contact. One guest, Bailey, was escorted off The Dr. Phil Show after she claimed she only agreed to go on the show if Dr. Phil didn’t force her to meet her estranged mother. However, while some people criticized Dr. Phil for escorting her out, others had his back, saying the guest made the “cash me outside, how bout dat” teen look like an angel.

What do you think of The Dr. Phil Show? Does it deserve the praise it gets or should it be left in the dustbin of 2020? Let us know what you think in the comments! 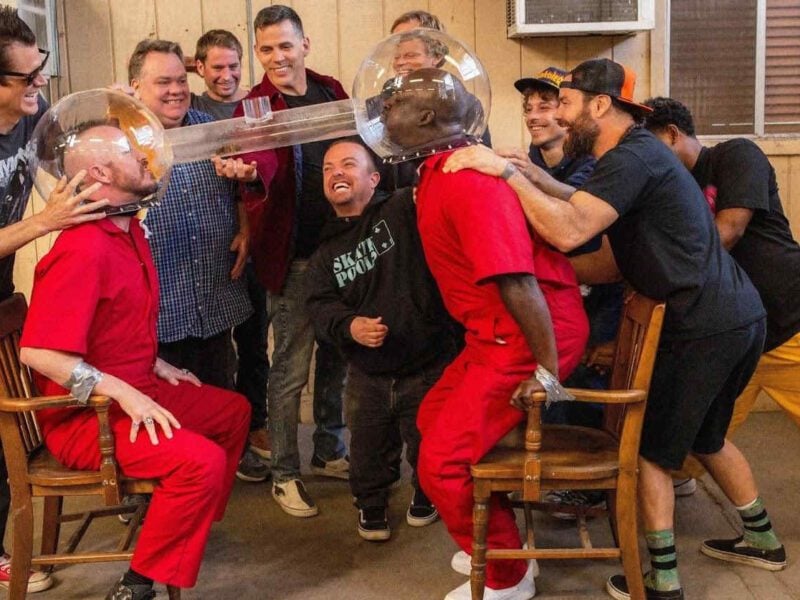 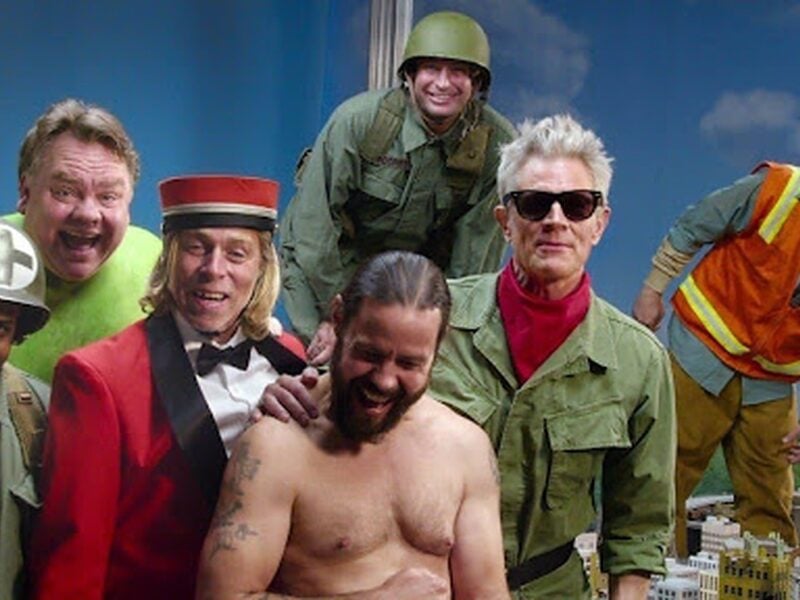