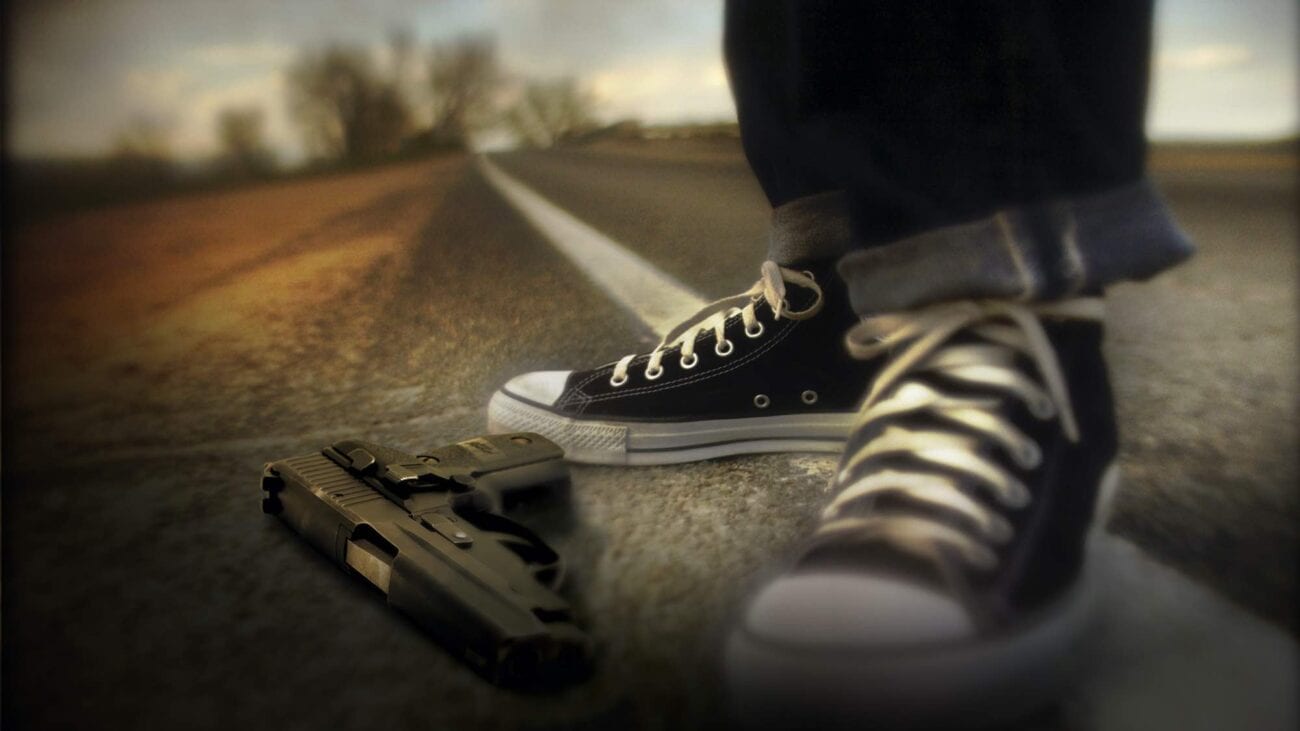 There seems to be a ubiquitous fascination with murder in the U.S., and we can’t seem to get enough insight into exactly what it is that makes people do the unthinkable and take another human life, often in the most gruesome of ways.

This fascination with true crime extends to the even more befuddling subsect of teen murderers. The Columbine high school massacre brought the reality of teen killers to America’s front door in 1999, a phenomena that only further exploded as school shootings ran rampant across the U.S. in the two decades that followed, only slowing recently – many argue this is only thanks to closures caused by the COVID-19 pandemic. 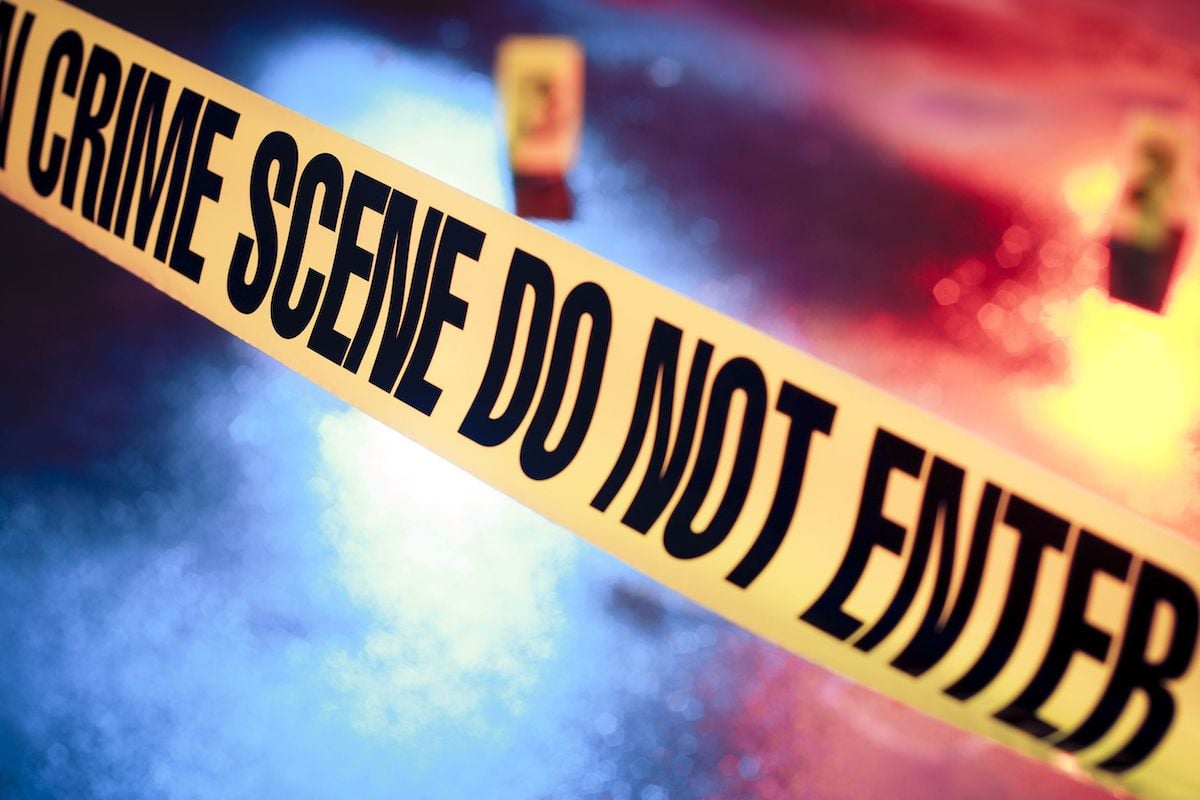 The prevalence of teen killers has Americans wondering: what causes teens to go down such dark life paths at such an early age? Many attribute murders by teens to effects of the new millenium, the easy access to guns in the U.S., and the glamorization of these acts by the media.

The truth is, however, that teens have been killing long before Columbine. To get some insight into the minds of young killers, we’ve taken a look at some young murderers who all went down their dark paths before school shootings became one of the biggest concerns facing the U.S. 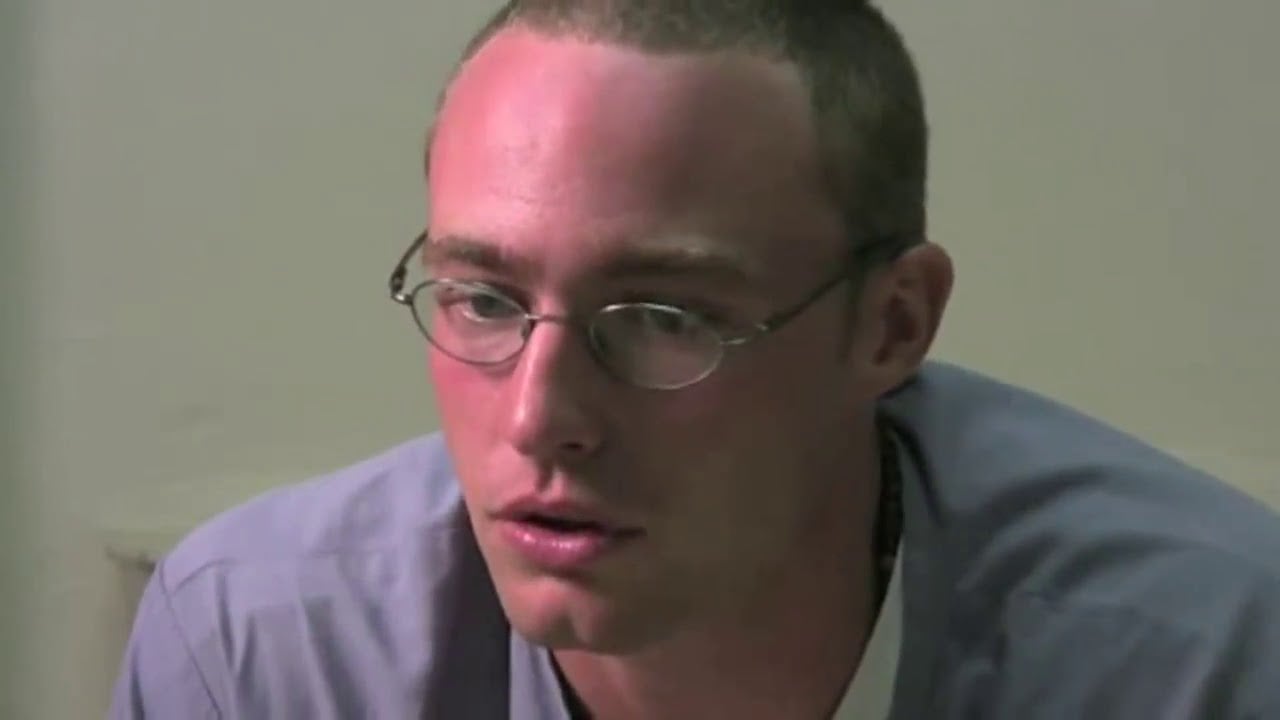 Joshua Phillips became a teen killer about a year before the Columbine killings, back in November of 1998 when his eight-year-old neighbor Maddie Clifton went missing in Lakewood, Florida.

The neighborhood, including Joshua Phillips, publicly searched for the missing girl until Joshua Phillips’ mother discovered Clifton’s body under the boy’s bed frame.

Before the killing, Joshua Phillips & Clifton were playing baseball until Clifton had accidentally been hit by a ball. Joshua Phillips was not allowed to have company over, and he’s said to have panicked when Clifton began to cry, fearing his abusive father’s wrath upon discovering them. Joshua Phillips was sentenced to life in prison in 1999, although his parole hearings continue to this day. 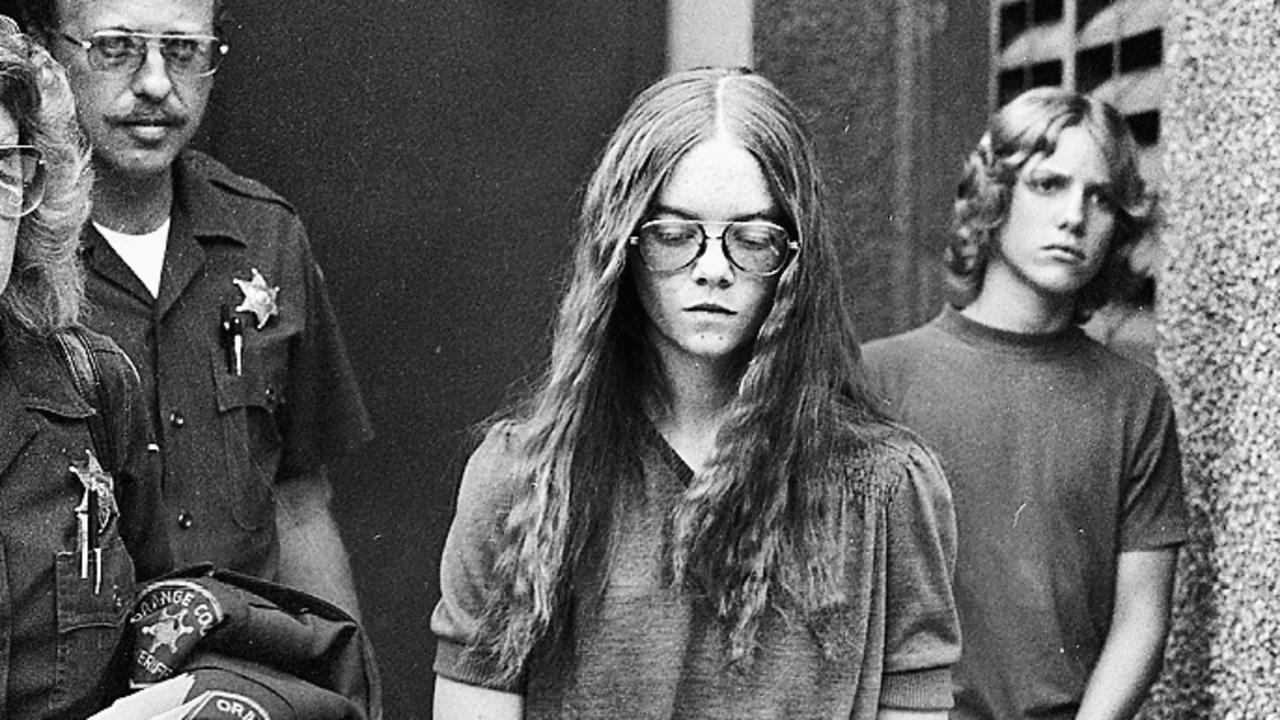 UCR reported that long before Columbine, back in 1979, sixteen-year-old Brenda Spencer shot & killed two employees of San Diego’s Grover Cleveland Elementary School from inside her own home across the street.

She used a rifle that was a Christmas gift from her father and also wounded eight children and a police officer during her fifteen-minute spree.

It’s clear that media influence on at-risk youth was a big concern even back in the 70s, as Spencer told reporters that one of her motivations was to “get on TV”. We can only imagine Spencer was delighted to find out her killings became the subject of Irish rock band The Boomtown Rats’s “I Don’t Like Mondays”, which became a number one hit in the UK. The title comes from Spencer’s other revealed motivation, telling reporters she was trying to liven up the dreaded first day of the school week. 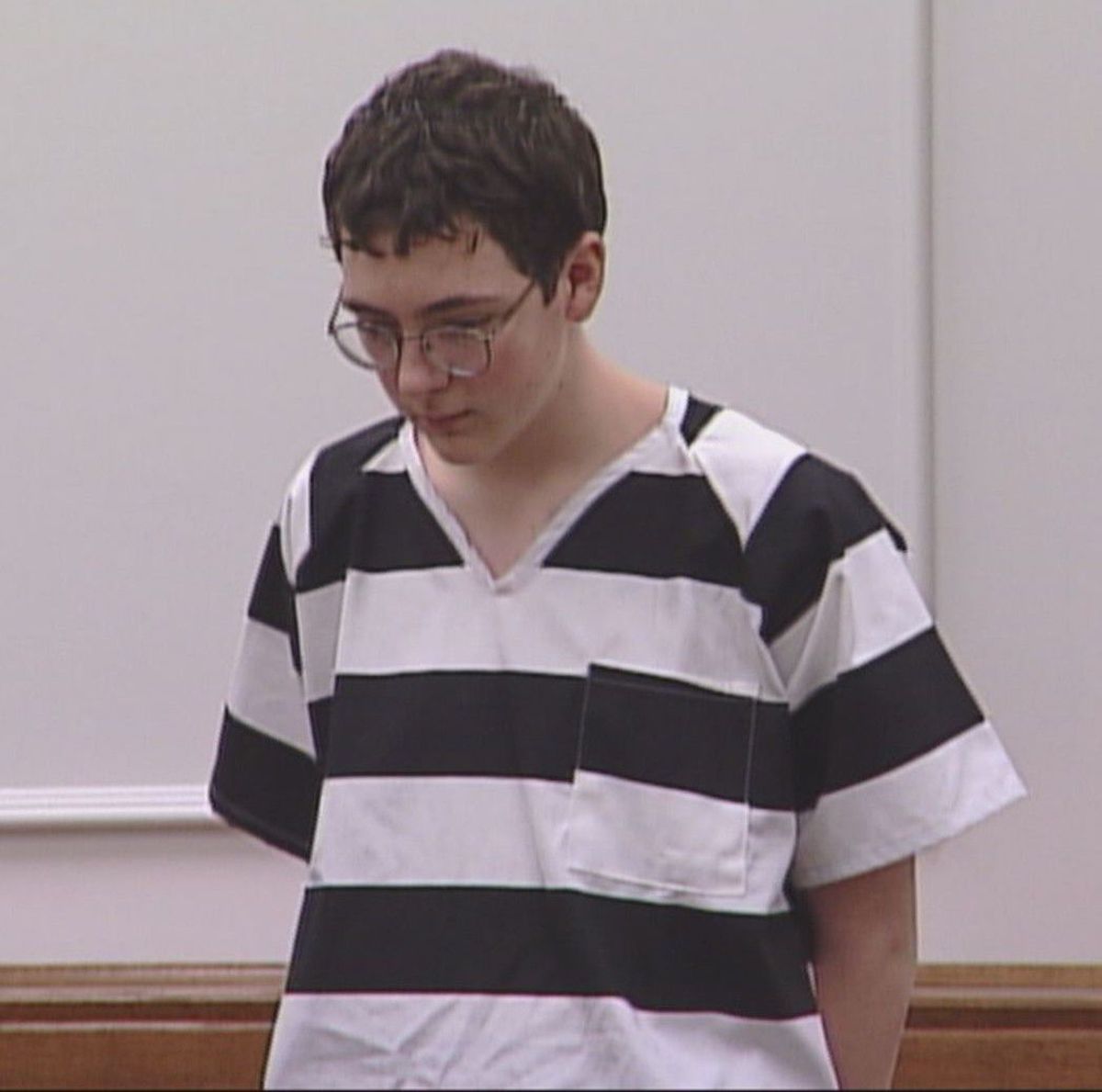 In 2018, CNN reported on the twenty-year anniversary of the killings perpetrated by fourteen-year-old Michael Adam Carneal.

In 1997, the boy opened fire on a youth group at Heath high school in West Paducah, Kentucky, killing three girls and injuring five other students. Carneal was arrested & sentenced to life in prison with the possibility of parole in 2023. 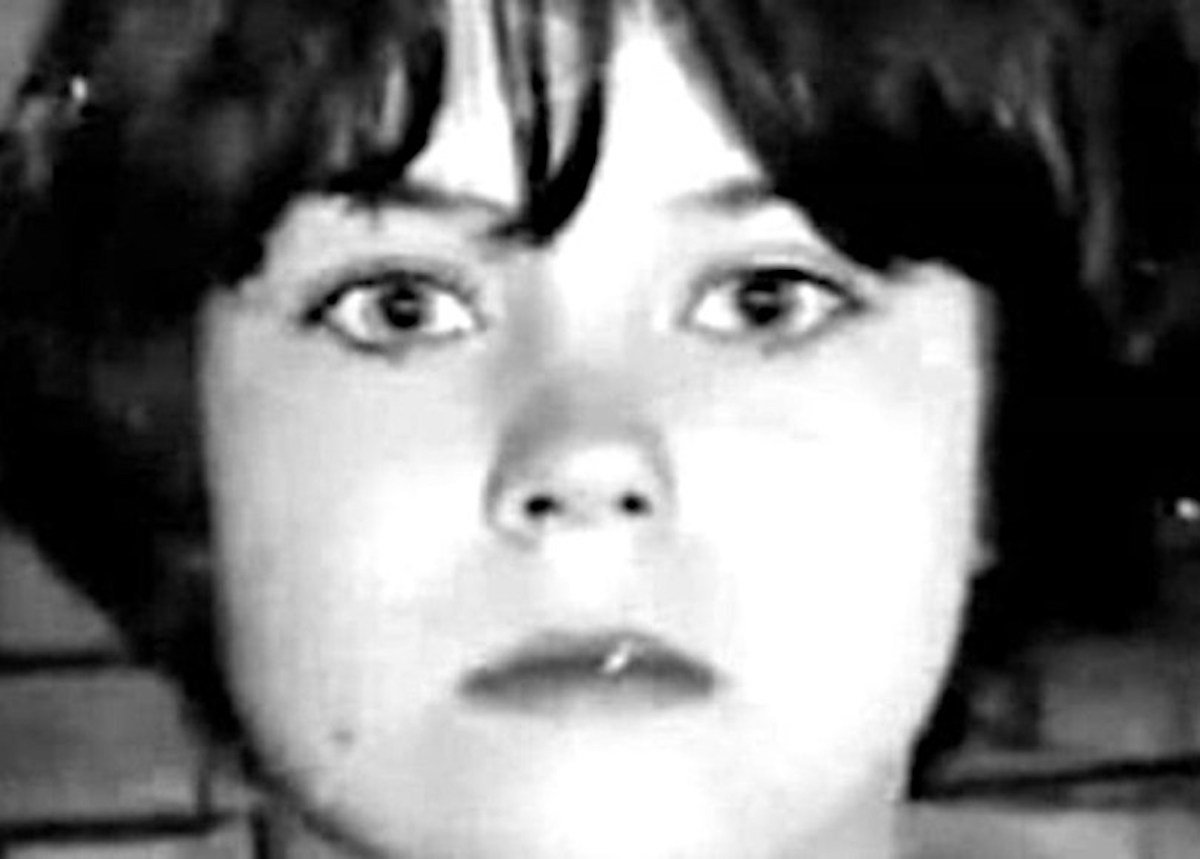 Some teens have met dark corners of life even before their teens began. Mary Bell is such an example, who became a murderer in her preteens, killing four-year-old Martin Brown & three-year-old Brian Howe in a nursery back in 1968.

She committed the crimes with her friend Norma Bell, but only Mary was convicted on two counts of manslaughter.

Mary had shown signs of psychopathy, so her sentence was diminished. Her possible mental illness, however, didn’t change the horror the public felt upon learning how brutal her killings were, as reports showed she returned to one of the bodies after the killing and mutilated it, carving an M on the chest. 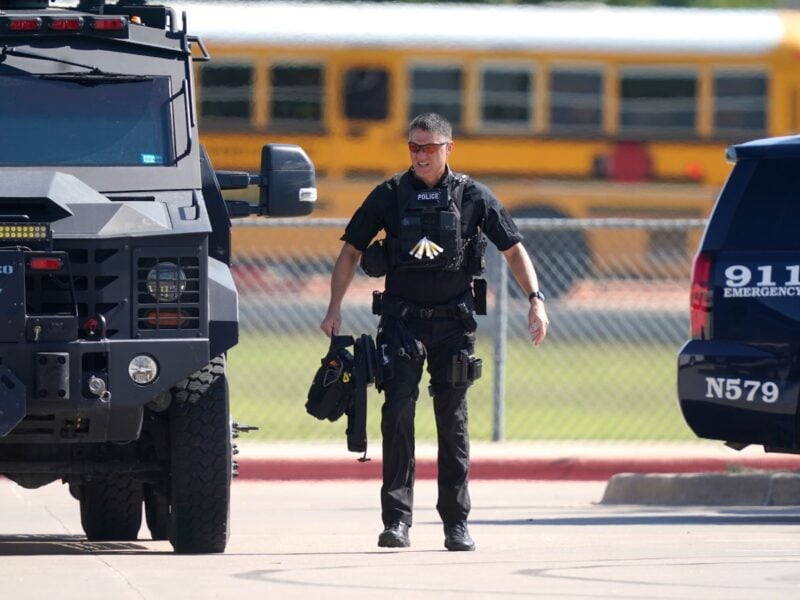 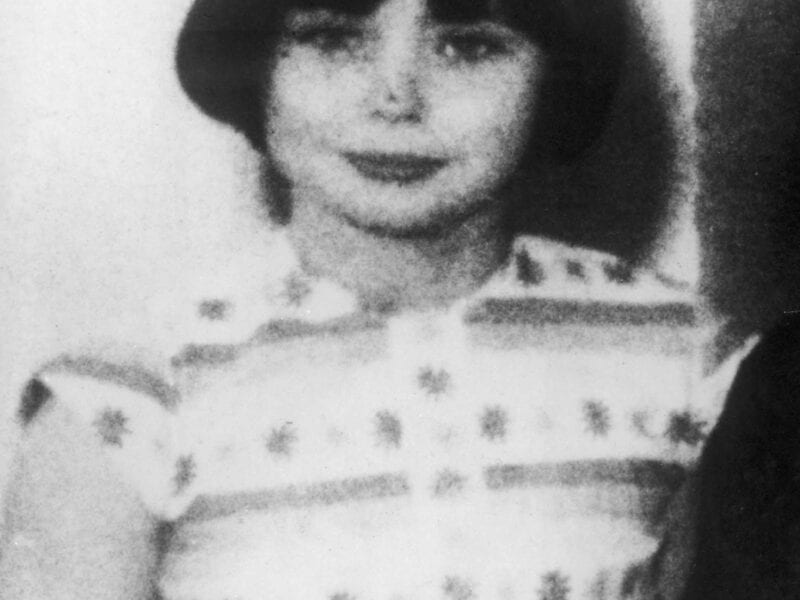 Who was Mary Bell? Was she a murderer or a victim? 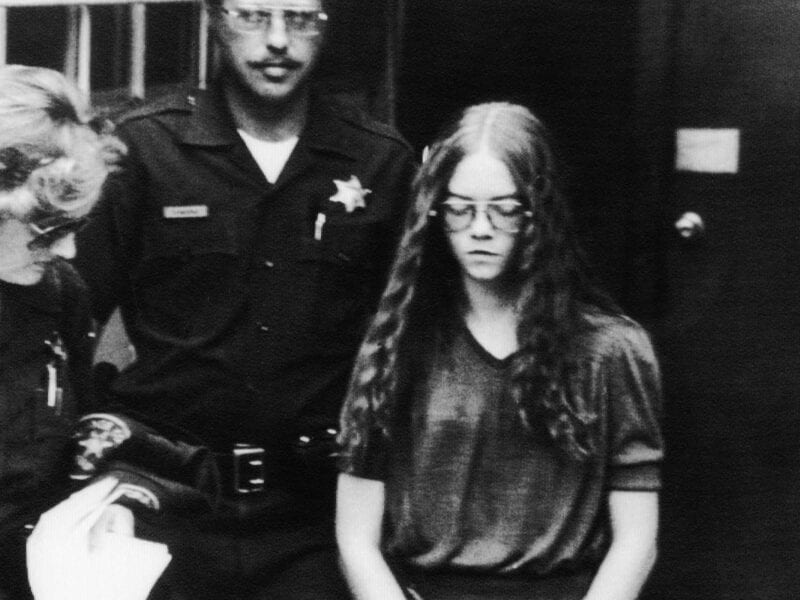