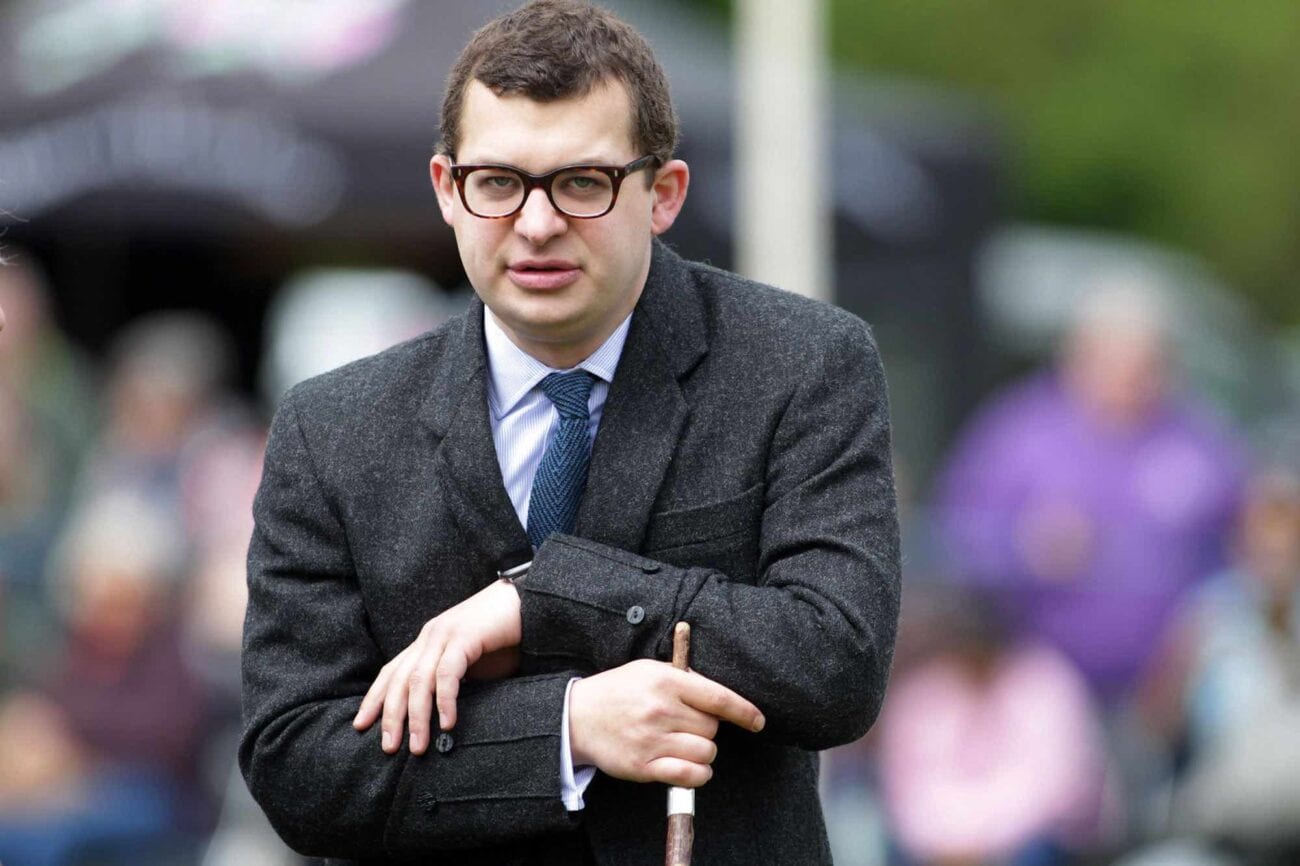 Earl of Strathmore, Simon Bowes-Lyon, pleaded guilty on Tuesday to sexually assaulting a woman in February. This piece of royal family news could land Bowes-Lyon up to five years behind bars. The earl is the Queen’s relative. He’s the great-great-nephew of Queen Elizabeth, The Queen Mother, and therefore a first cousin twice removed of Queen Elizabeth II.

At his hearing at Dundee Sheriff Court this week, he was granted bail. His sentence was deferred and he was put on a sex offender registry, according to The Daily Record. However, he could still get jail time. Police Scotland & Metropolitan Police investigated the crime.

The assault happened at Glamis Castle in Scotland, which has been in the Bowes-Lyon family since 1372. It’s where Queen Elizabeth II grew up and where Princess Margaret was born. Sheriff Alistar Carmichael ordered for the castle to be assessed as a suitable place for Bowes-Lyon to be electronically monitored. 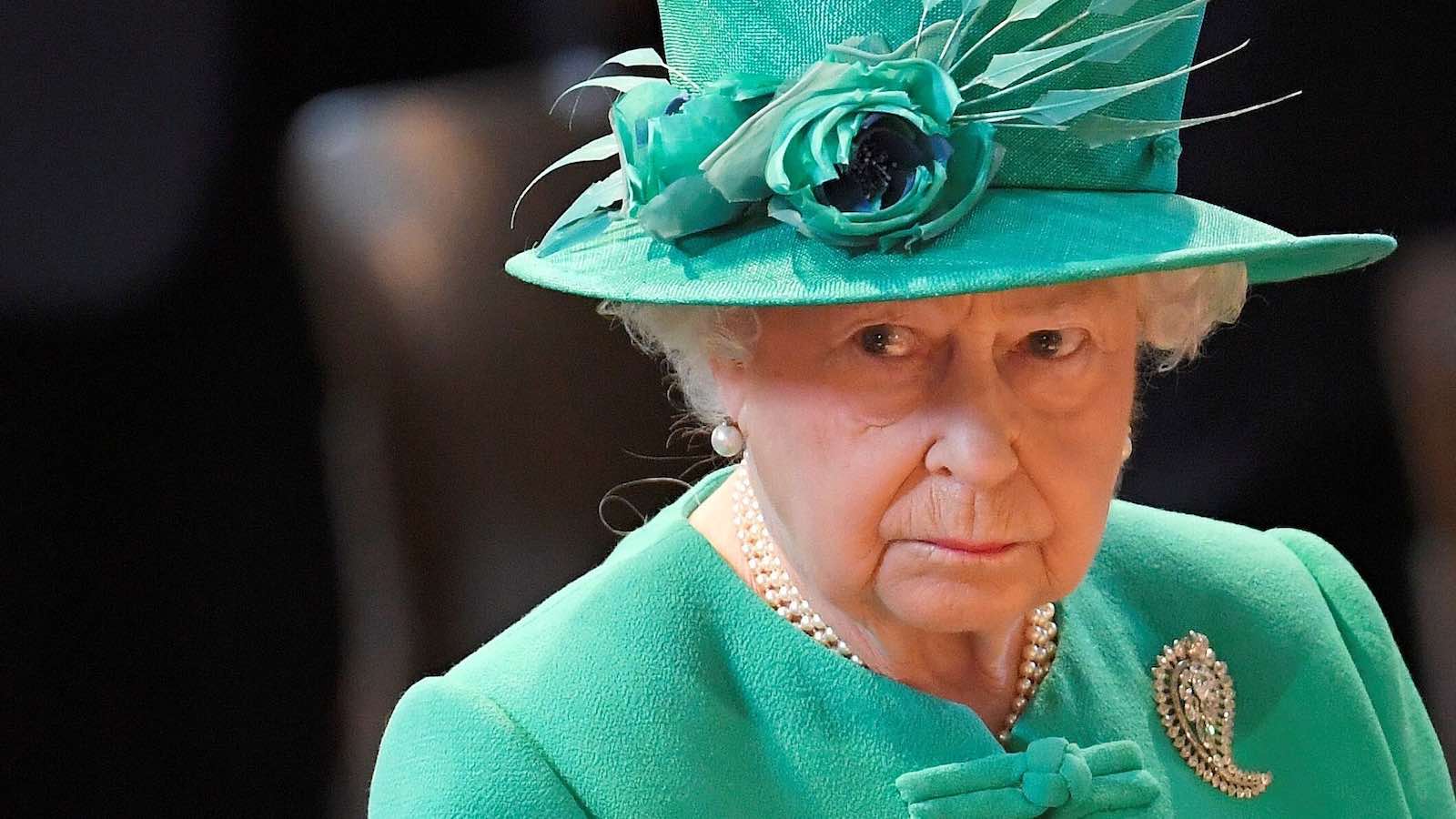 According to The Daily Record, Bowes-Lyon assaulted the twenty-six-year-old for twenty minutes. The attack happened in the woman’s bedroom during an event Bowes-Lyon was hosting at the castle.

The court was told that Bowes-Lyon entered her room at around 1:20 a.m. “[The victim] was asleep and was woken by knocking at the door,” said prosecutor Lynne Mannion, according to a court report. Bowes-Lyon reportedly asked to be let in, saying it was “important”.

“She got up. The second she opened the door, he pushed his way in and pushed her onto the bed,” Mannion said. “He was very drunk and smelled of cigarettes. He told her he wanted to have an affair.” 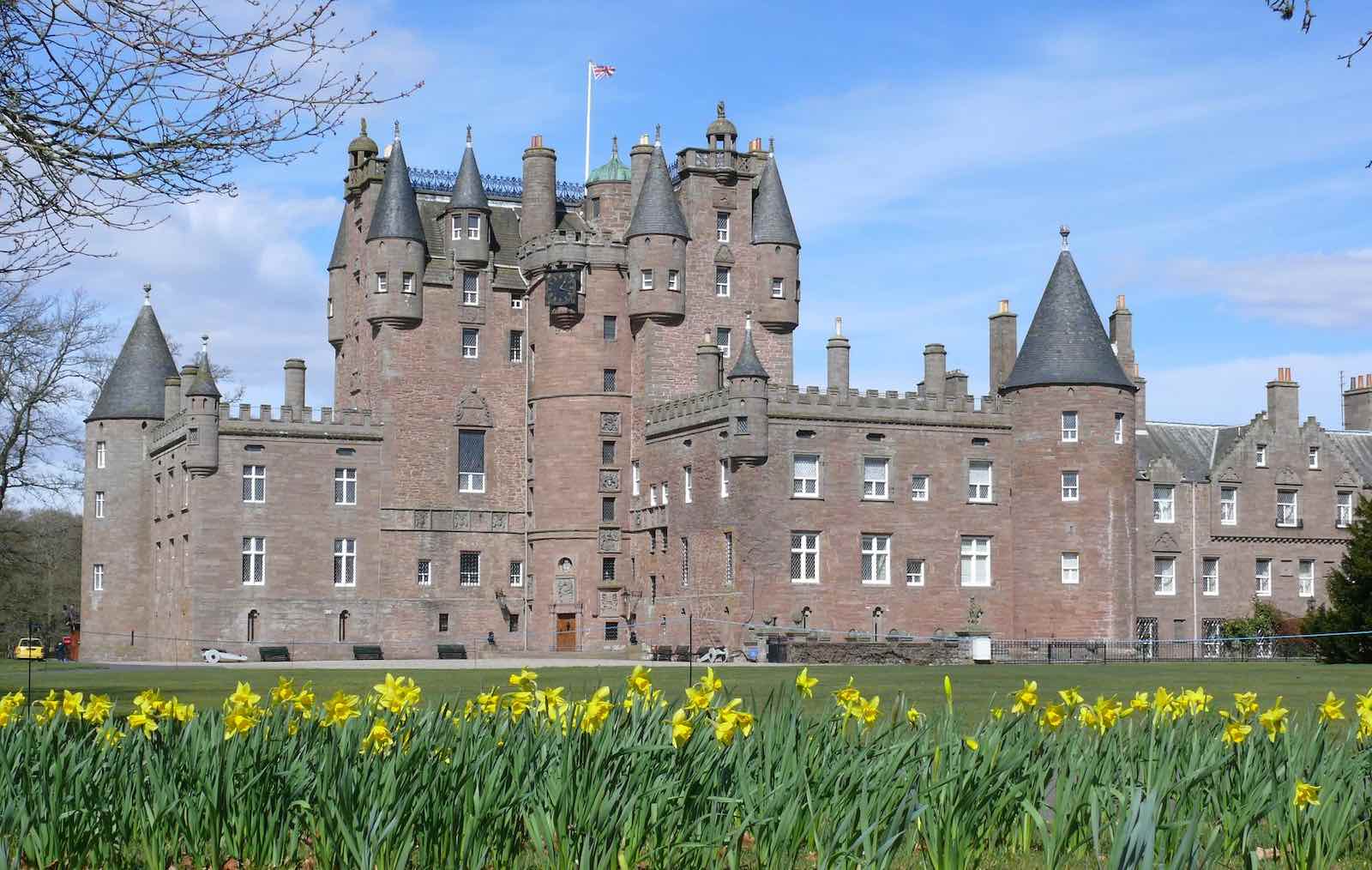 According to the report, Bowes-Lyon admitted to pushing the woman onto the bed multiple times and forcibly touching her. When the woman tried to get the attention of other people nearby, Bowes-Lyon wouldn’t leave and reportedly threatened her.

He also reportedly called her a “rude, mean, bad, and horrible person” for telling him what to do in his own house. However, she eventually got him out of the room and reportedly sent messages for help. The report said Bowes-Lyon tried to get in again, but someone else came to help her. The woman contacted the police that morning. 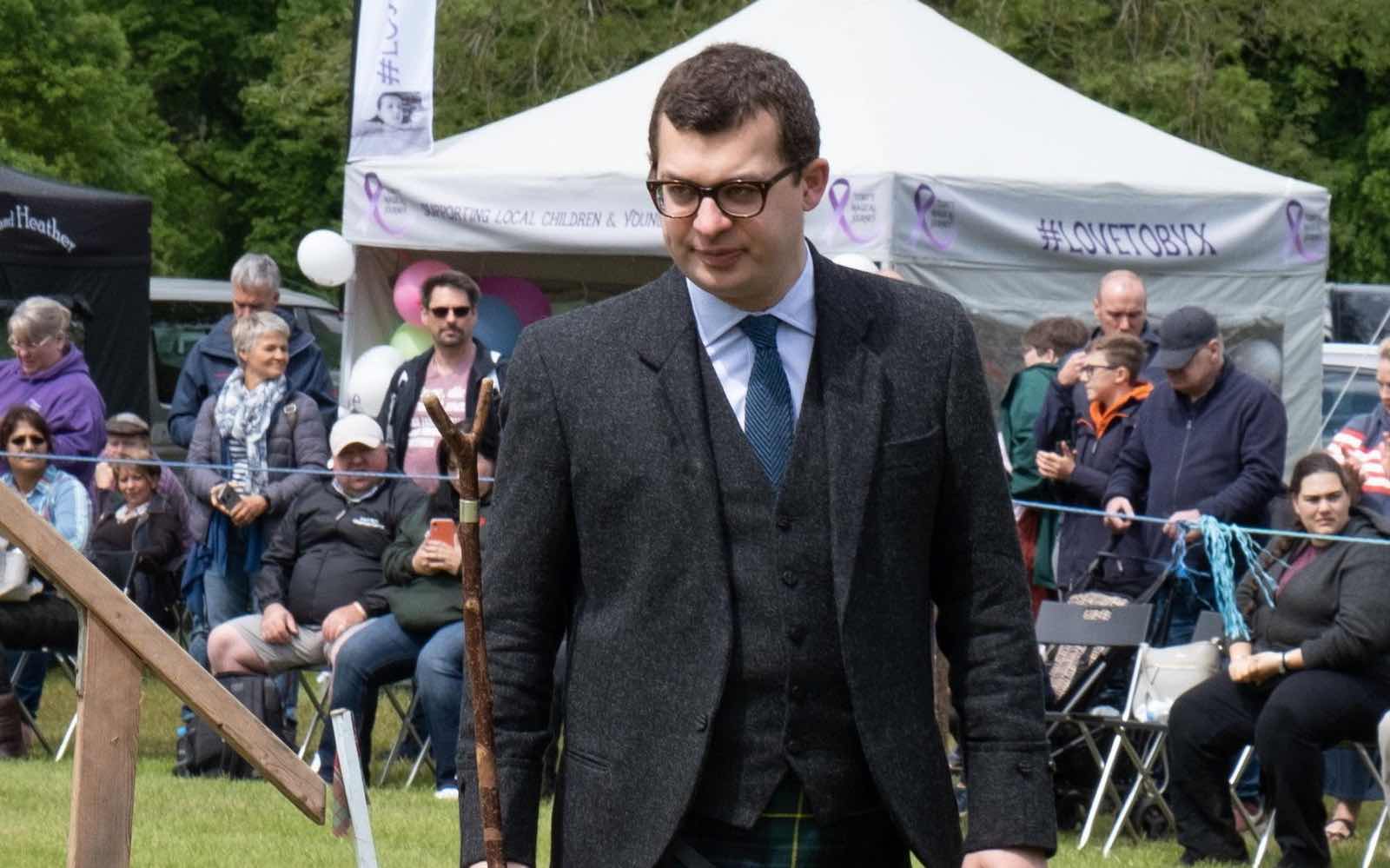 According to some UK news outlets, Bowes-Lyon said he was “greatly ashamed” for what he did.

“Clearly I had drunk to excess on the night of the incident,” said Bowes-Lyon. “I should have known better. I recognize, in any event, that alcohol is no excuse for my behavior.”

“I did not think I was capable of behaving the way I did but have had to face up to it and take responsibility,” he said. “My apologies go, above all, to the woman concerned, but I would also like to apologize to family, friends and colleagues for the distress I have caused them.” 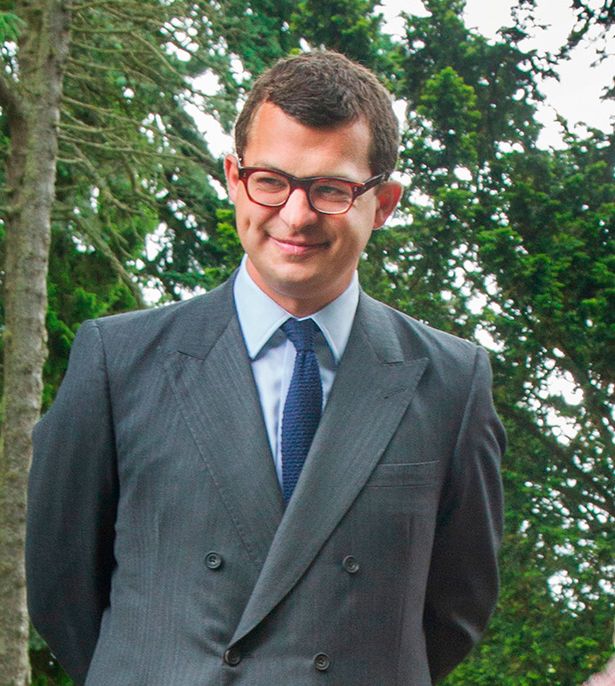 Who is Simon Bowes-Lyon?

Although Bowes-Lyon is one of the biggest names in royal family news right now, he certainly isn’t the most famous person from the royal family. Bowes-Lyon, 34, was born in 1986 and held the title of Lord Glamis from the time he was born until 2016. He is the oldest son of Michael Bowes-Lyon, who was the eighteenth Earl of Strathmore & Kinghorne. He took his father’s title after he passed away.

The sexual assault case isn’t the first time he’s committed a crime. He also came into the limelight of royal family news in June 2020. He was contacted by Durham Police for violating COVID-19 travel restrictions. According to a report, he traveled 200 miles and was caught with his butler buying newspapers.

A few days ago, other royal family news made headlines. There was talk about the Queen potentially stripping Prince Harry & Meghan Markle of their royal titles after they stepped down from the royal family nearly a year ago. Some people have requested that the two be stripped of their titles. It’s unclear if Bowes-Lyon will have his title stripped because of what he did, though there’s no reports of that happening as of now. 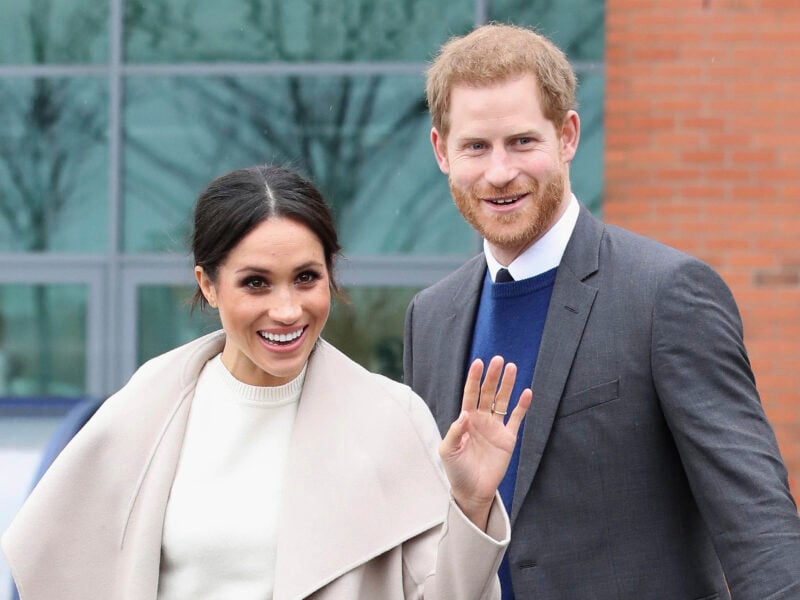