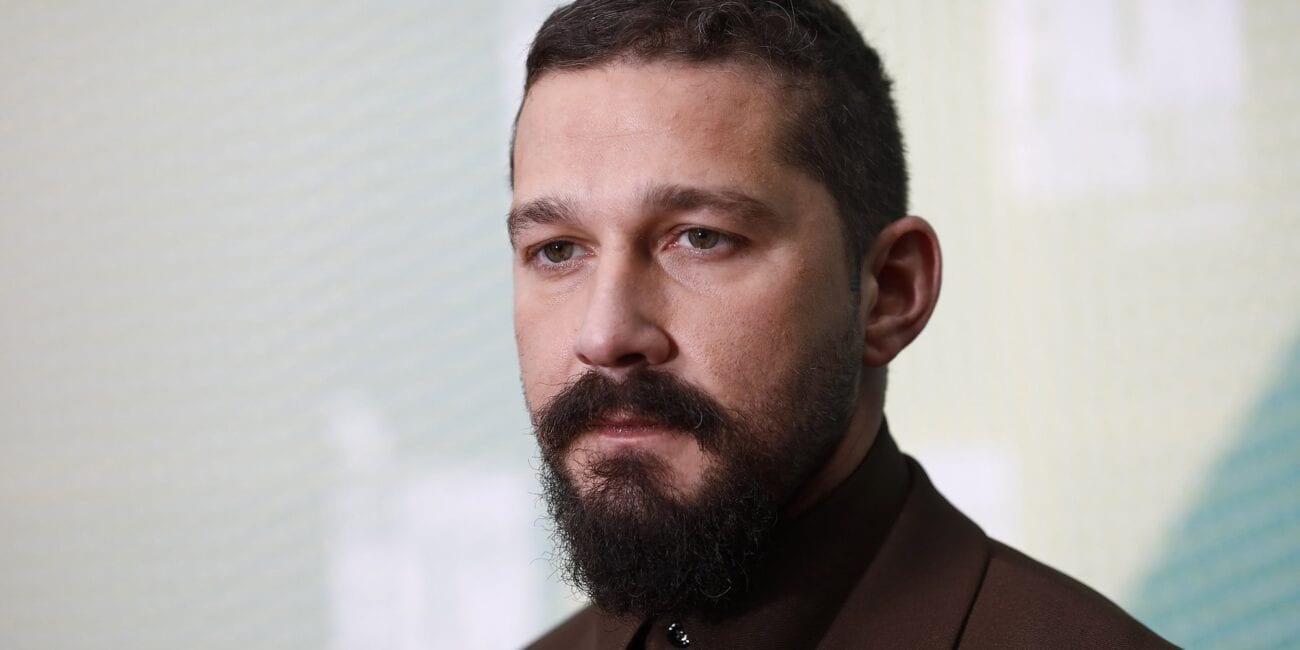 Actor Shia LaBeouf has had a rough go in early 2021, and it’s likely only going to get worse for the Transformers star, as it’s now being reported that girlfriend Margaret Qualley (Once Upon a Time in Hollywood) has left the actor in the midst of learning of his abuse allegations by a former girlfriend.

Margaret Qualley, who many recognize as the daughter of actress Andie MacDowell (Groundhog Day) has been seen with LaBeouf ever since they starred in the music video “Love Me Like You Hate Me” by Rainey Qualley, Margaret’s sister. Does this breakup prove that Shia LaBeouf is actually abusive? 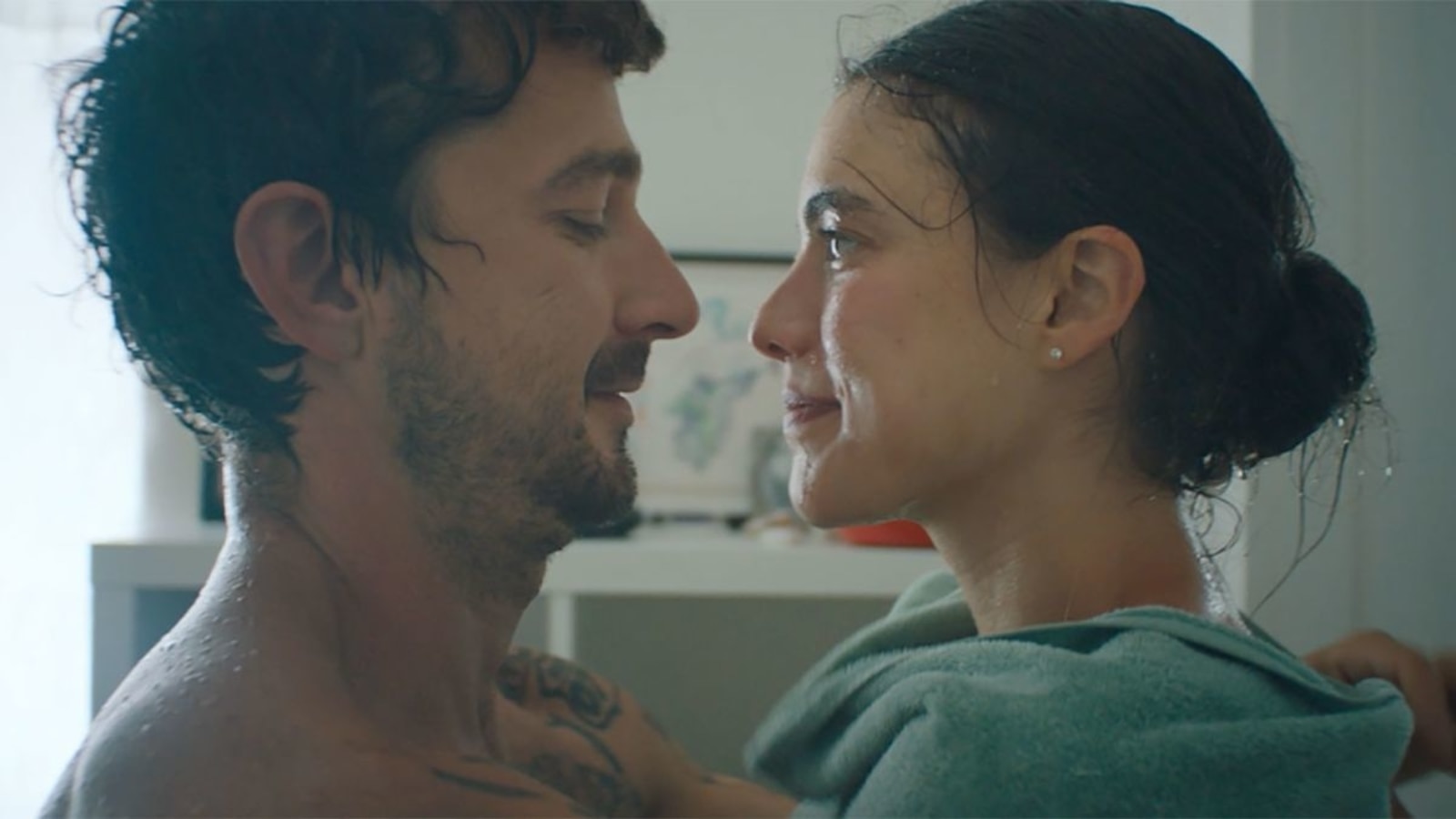 Shia LaBeouf first broke out onto the Hollywood scene when he starred on the hit Disney Channel show, Even Stevens, a comedy series that ran from 2000-2003, and was even capped off with a TV movie.

After taking on some big-name properties such as Transformers, Charlie’s Angels, and Indiana Jones, the actor decided to remove himself from big Hollywood tentpole films and instead focus on more serious material that would improve his acting abilities, going on to star in smaller films such as Lawless, Nymphomaniac, Honey Boy, and more.

However, in the midst of proving his incredible acting capabilities, he also managed to prove, to much of the public, his . . . repellent behavior, making him both difficult to work with as well as to be around altogether. 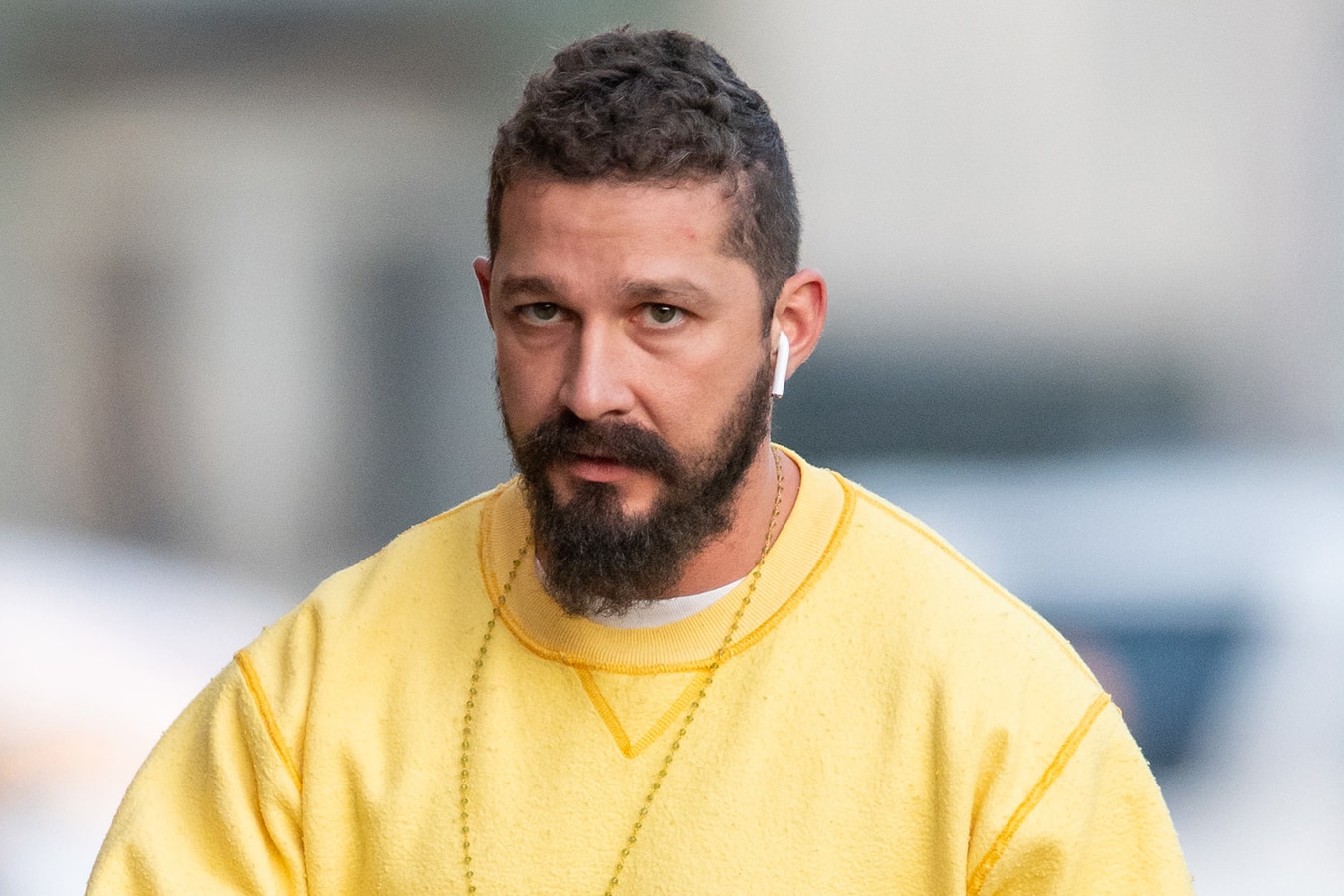 Shia LaBeouf has been arrested multiple times in his life, for reasons that include public intoxication, shoplifting, fighting, disorderly conduct, drunk driving, and others.

For whatever reason, even with Shia LaBeouf putting on the “bad boy” persona on display for everyone to see, he has always been able to maintain a girlfriend in his life, being linked to the likes of famous actresses such as Transformers costar Megan Fox, Wall Street: Money Never Sleeps costar Carey Mulligan, Mia Goth, Amber Tamblyn, and Isabel Lucas.

While none of these girlfriends stuck around to deal with Shia LaBeouf’s antics, he always manages to find himself another. 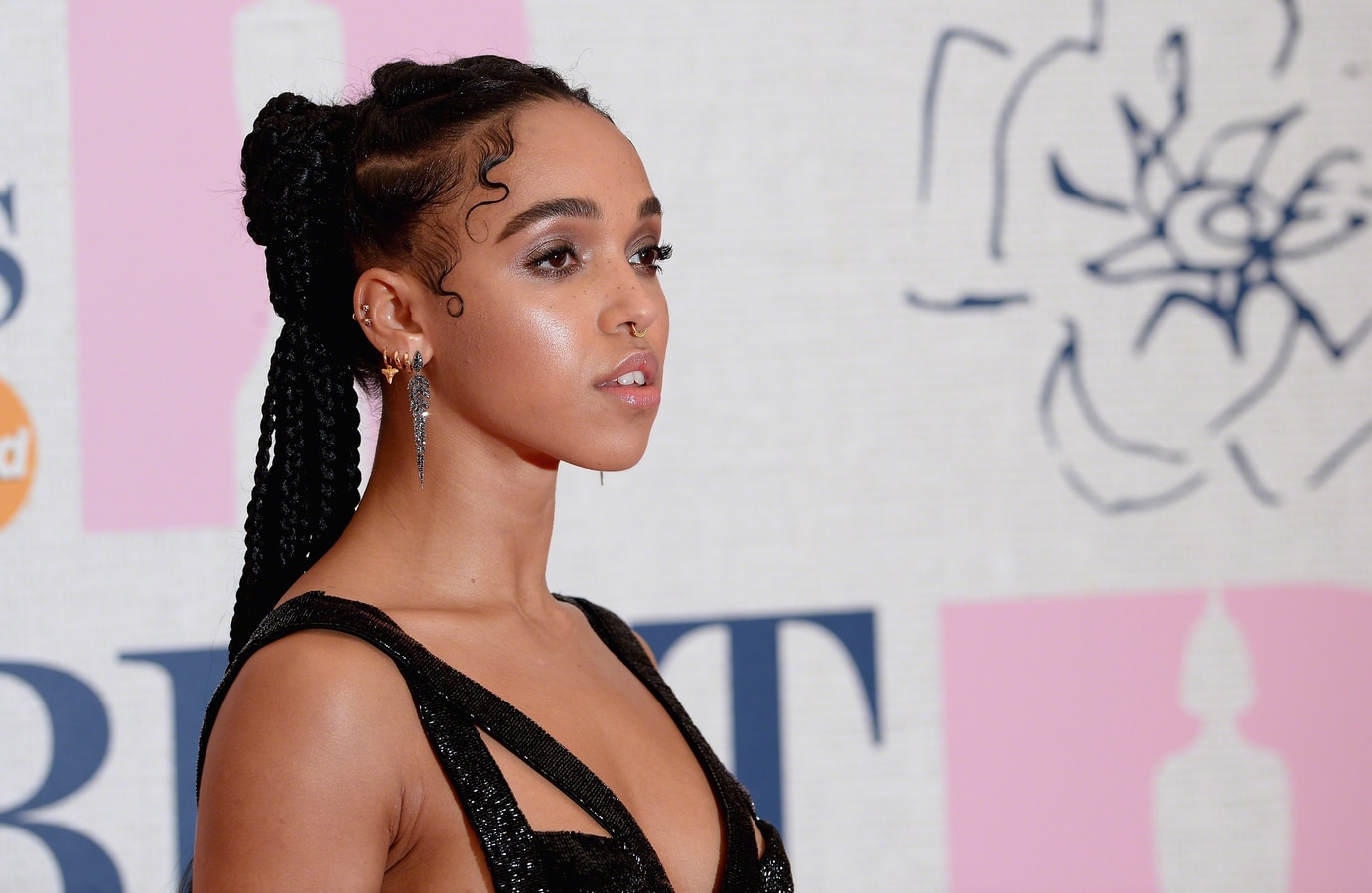 FKA twigs is a thirty-two-year-old singer who started dating Shia LeBeouf after the two met on the set of his film in which he cast her in, Honey Boy. Since then, the two have been spotted in numerous tabloids, holding hands and giving the notion of being a regular happy-go-lucky couple.

However, in a December 11, 2020, lawsuit, girlfriend FKA twigs filed a legal claim of abuse towards Shia Labeouf, allegedly saying he assaulted the singer just after Valentine’s Day, 2019, while Shia was recklessly driving the two as FKA twigs begged to be let out of the vehicle.

Even amidst the allegations, Qualley was still spotted holding hands with LaBeouf on December 29, 2020. So if Qualley was aware of LaBeouf’s abuse allegations when they were still together, what changed her mind? 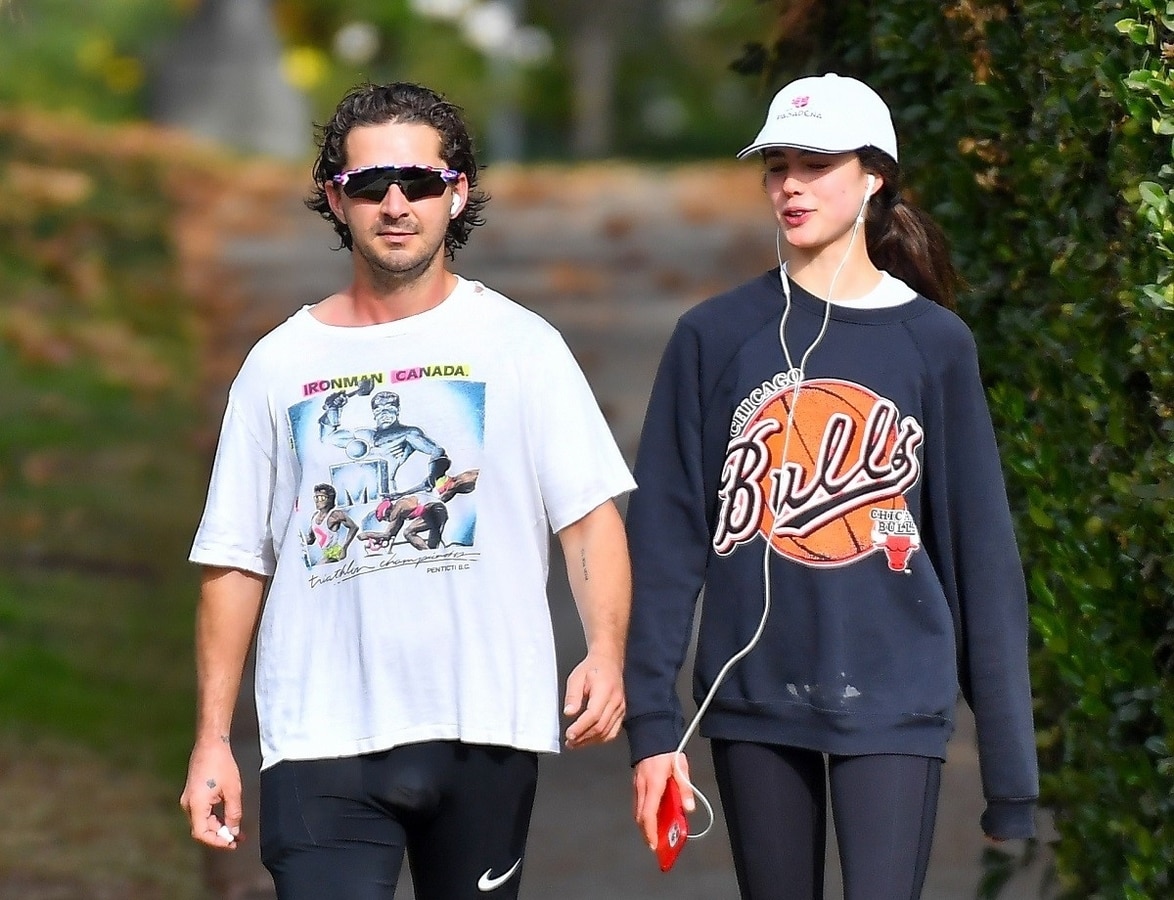 The twenty-six-year-old Qualley seems to be sick of LaBeouf’s familiar antics herself, calling off the young relationship as early as last Saturday. But why?

Qualley, who is expected to head north to Canada soon to film a new project with Once Upon a Time in Hollywood costar Margot Robbie, seems eager to get back to work and build upon her reputation in Hollywood as a rising young actress. Perhaps attaching yourself to Shia LaBeouf isn’t the way to go about this, especially after the news that he had been let go from an upcoming Olivia Wilde (Booksmart) directed picture. 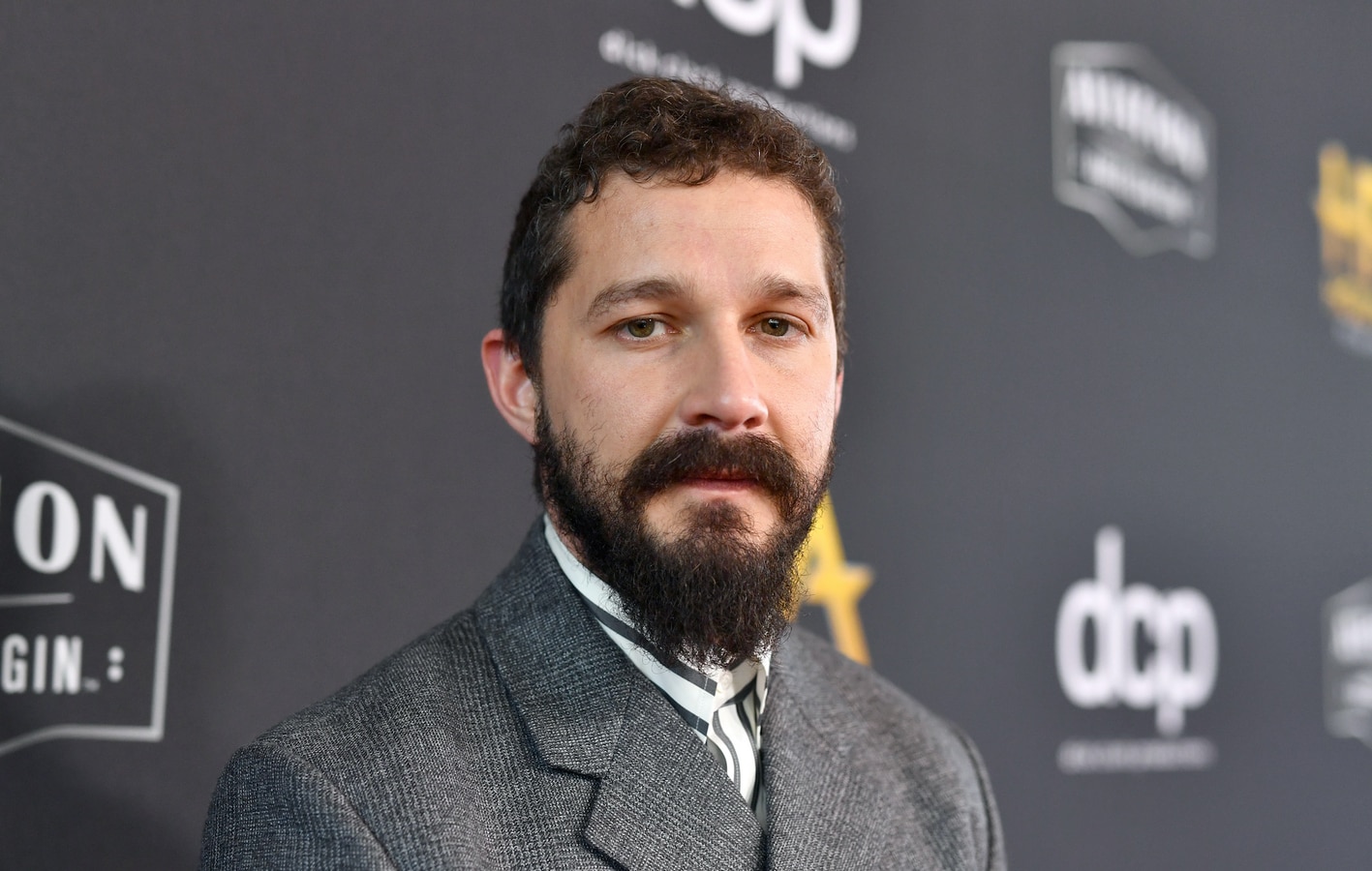 Currently, LaBeouf is seeking treatment for a variety of issues, including anger & alcoholism as stated by his legal attorney who said the following:

“Shia needs help and he knows that. We are actively seeking the kind of meaningful, intensive, long-term inpatient treatment that he desperately needs.”