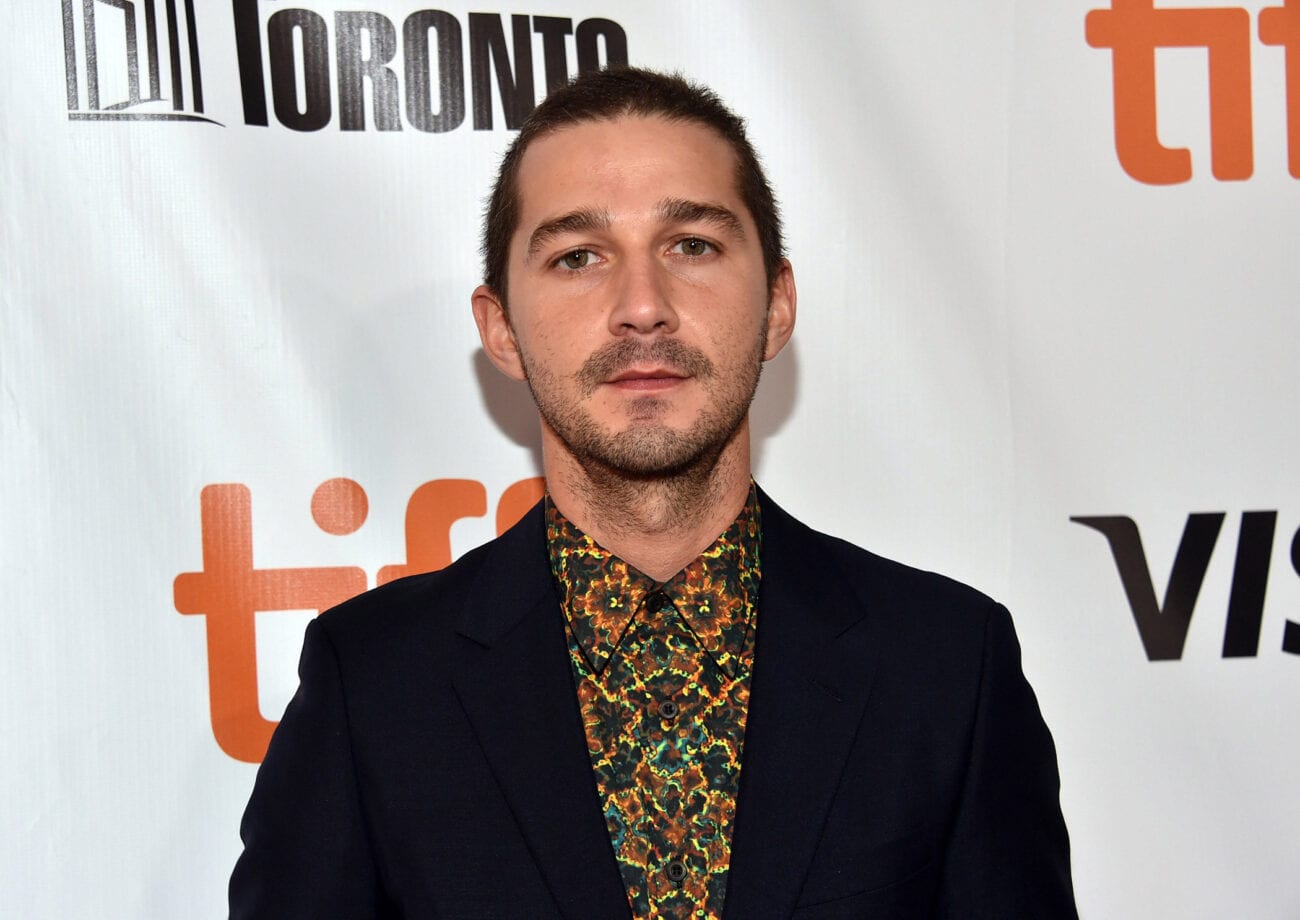 From girfriends to costars: See every allegation against Shia LaBeouf

British musician FKA Twigs, whose real name is Tahliah Barnett, has recently gone public with a lawsuit that accused ex-boyfriend & actor Shia Labeouf of both physical & emotional domestic abuse. Fans all over the world are shocked – but this was far from the first allegation Labeouf has had on him over the long span of his career. 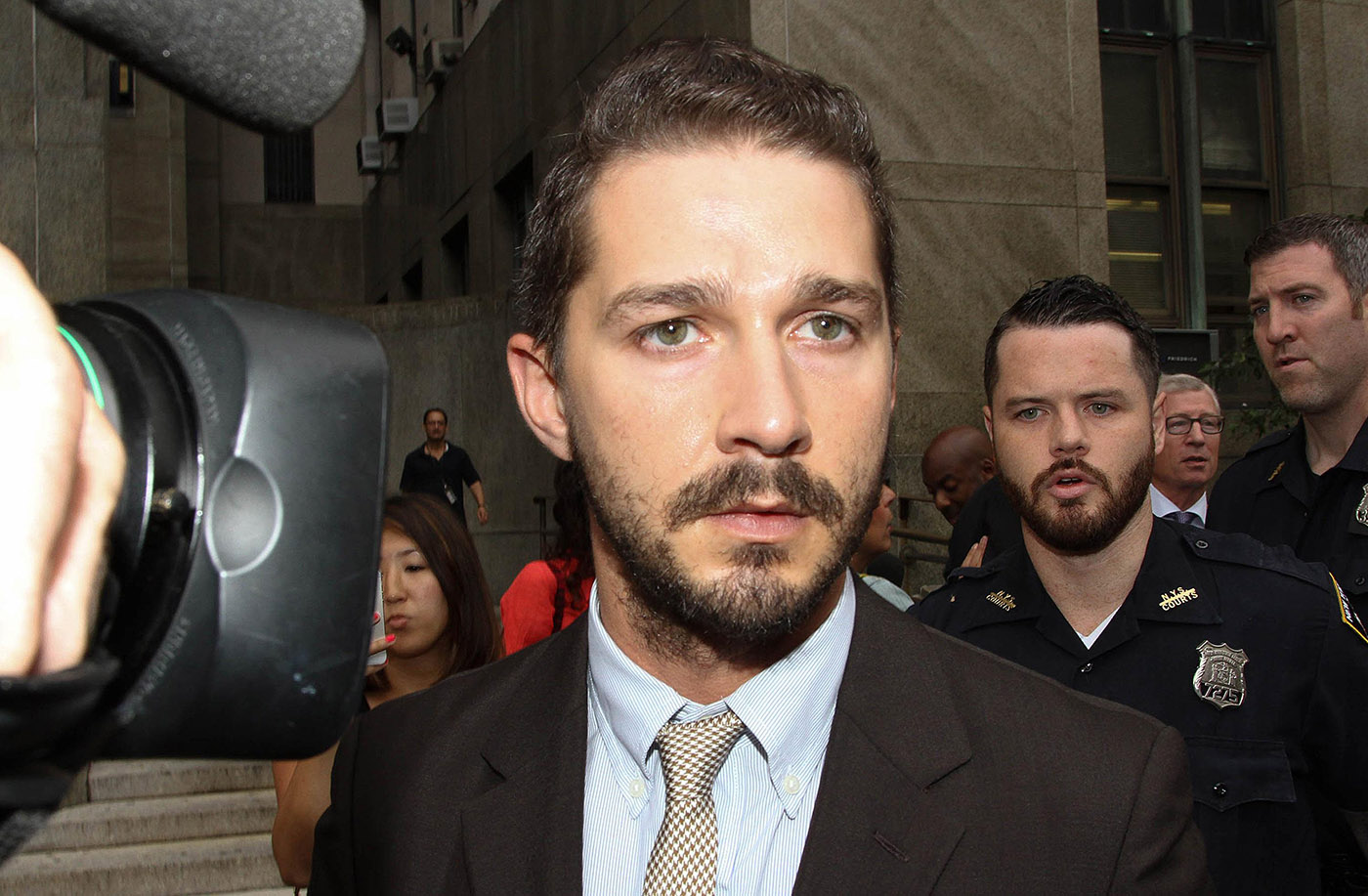 In the late nineties, Labeouf was just a kid, completely new to the acting industry. The child actor was actually arrested twice for stealing, but none of the incidents were serious enough to land him into big trouble. Apparently, Labeouf had stolen sneakers in 1996 – oddly enough, the plot of Holes – and then a Gameboy in 1998.

Between 2007 to 2008, the star from Disney Channel’s Even Stevens had begun transitioning to more mature projects like Michael Bay’s Transformers and during this time was caught up in various misdemeanors. Labeouf’s biggest ongoing struggle was with substance abuse and has been charged with multiple DUI cases over the years. 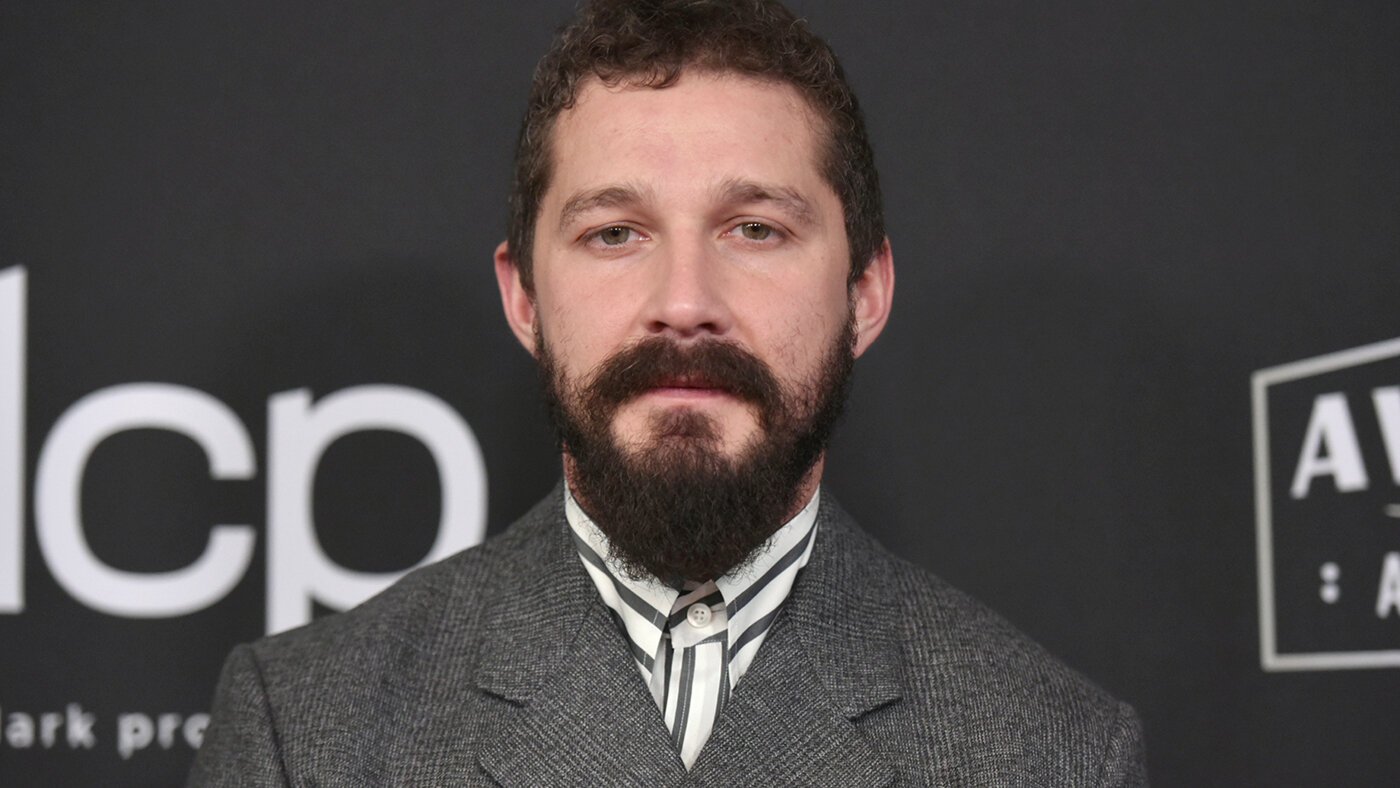 His past cases of public intoxication have often got him in trouble with others. In 2008, one of his DUIs led to two women getting injured, and there have been two known instances of the star drunkenly getting into a fight with locals and having to be detained by the police. In 2014, Labeouf was again arrested & charged for criminal & disorderly conduct after disrupting a performance of Cabaret in New York City.

The Midtown-North police station said that the actor told police he would “f*ck them up” and called his arresting officer the f-slur, allegedly saying “I have millions & millions of dollars & attorneys. I’m going to ruin your career.” 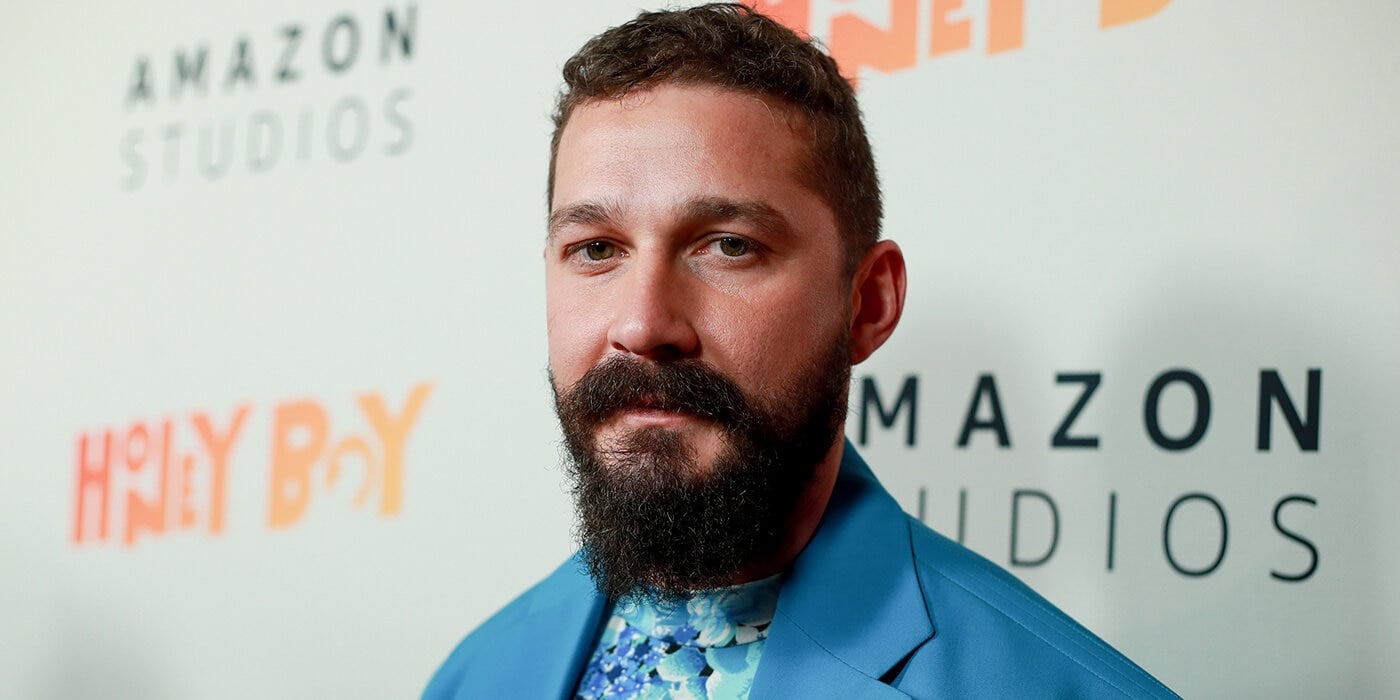 The most frightening incident occured when he was seen in a 2015 video arguing with actress & then-girlfriend Mia Goth at a hotel in Germany. “I don’t wanna touch you. I don’t wanna be aggressive,” he can be seen telling Goth in the video footage when asking for his backpack. “This is the kind of shit that makes a person abusive.”

When he gets in a car with a few locals, he can be seen saying, “If I’d have stayed there, I would have killed her”.

Labeouf had apologized publicly a few times in the past, with a 2017 statement on Twitter asking to be forgiven for “his outright disrespect for authority”. In an interview on The Hollywood Reporter’s Awards Chatter podcast, he has been quite open about how a lot of his actions come from PTSD and early trauma. However, it’s also crucial to note that he has hurt far too many people despite his struggles. 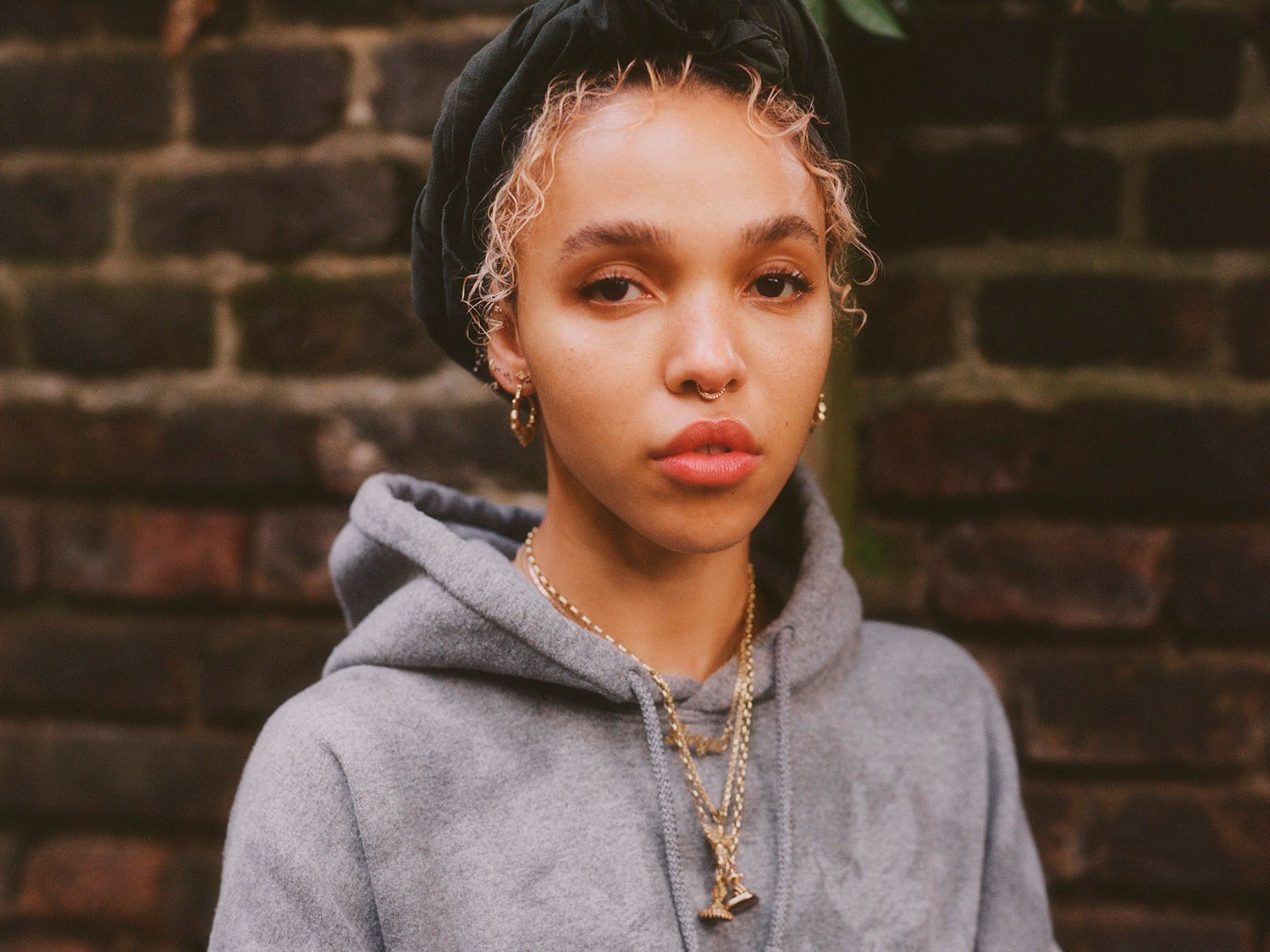 Tahliah Barnett(FKA Twigs)’s allegations against Shia Labeouf include very disturbing incidents of mental, emotional, and physical abuse inflicted on her. The singer shared one story in particular in which Labeouf drove around recklessly, endangering both of their lives, and threatened to crash the car if she didn’t tell Labeouf she loved him.

“What I went through with Shia was the worst thing I’ve ever been through in the whole of my life. I don’t think people would ever think that it would happen to me,” Barnett confessed to New York Times. 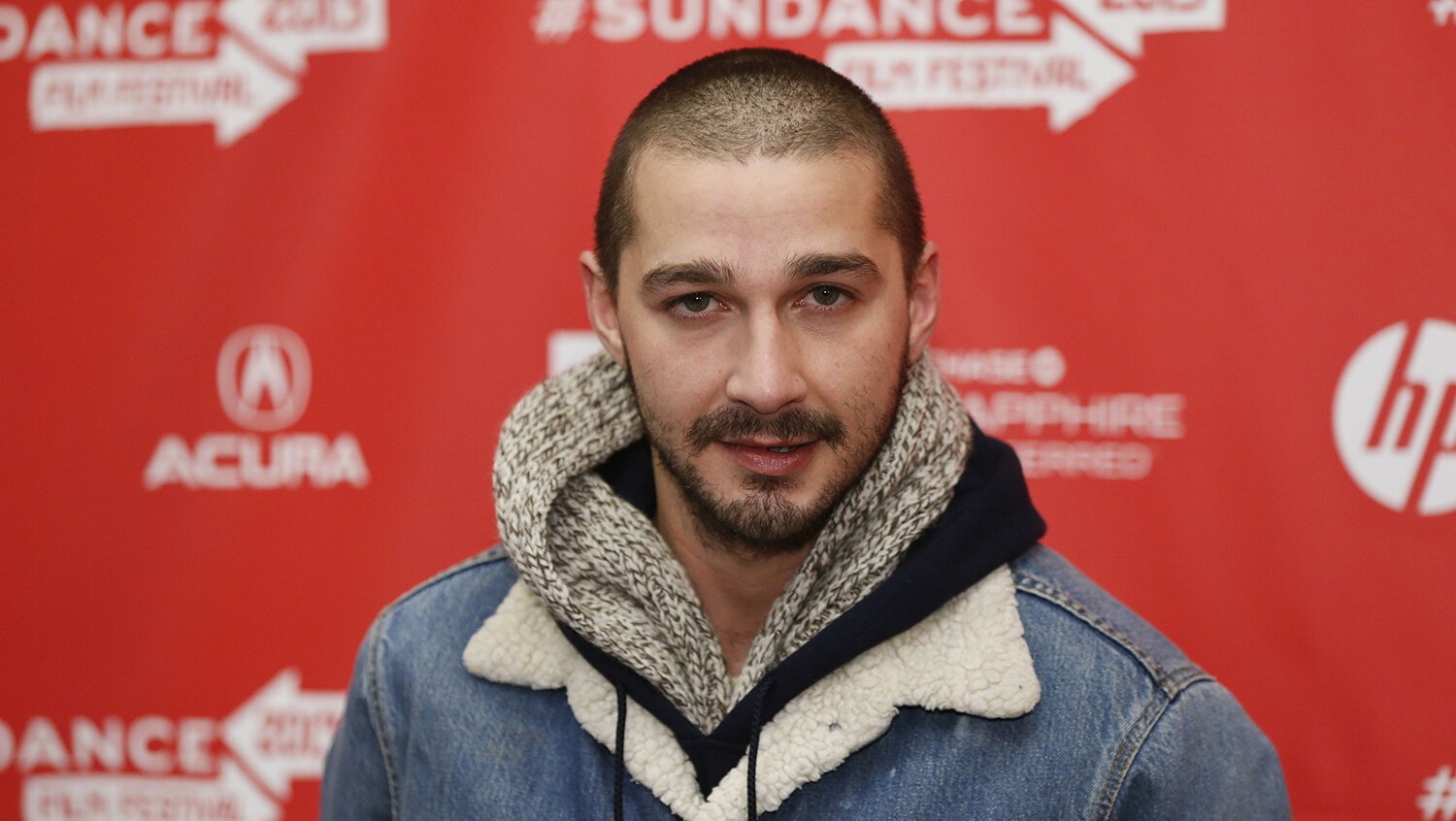 Other reports from Labeouf’s past girlfriends asides from the Mia Goth video also show that that the actor certainly has a track record for abuse. Karolyn Pho, a LA based stylist who dated the star for two years in 2010 told New York Times that on one occasion, Labeouf “drunkenly pinned her to a bed and head-butted her, enough that she bled”.

The lawsuit Barnett filed against Labeouf also mentions Pho: “LaBeouf subjected Karolyn to the same kind of abuse, including physical abuse, he inflicted on Tahliah, fuelled by his jealous, impulsive, and irrational ways”. 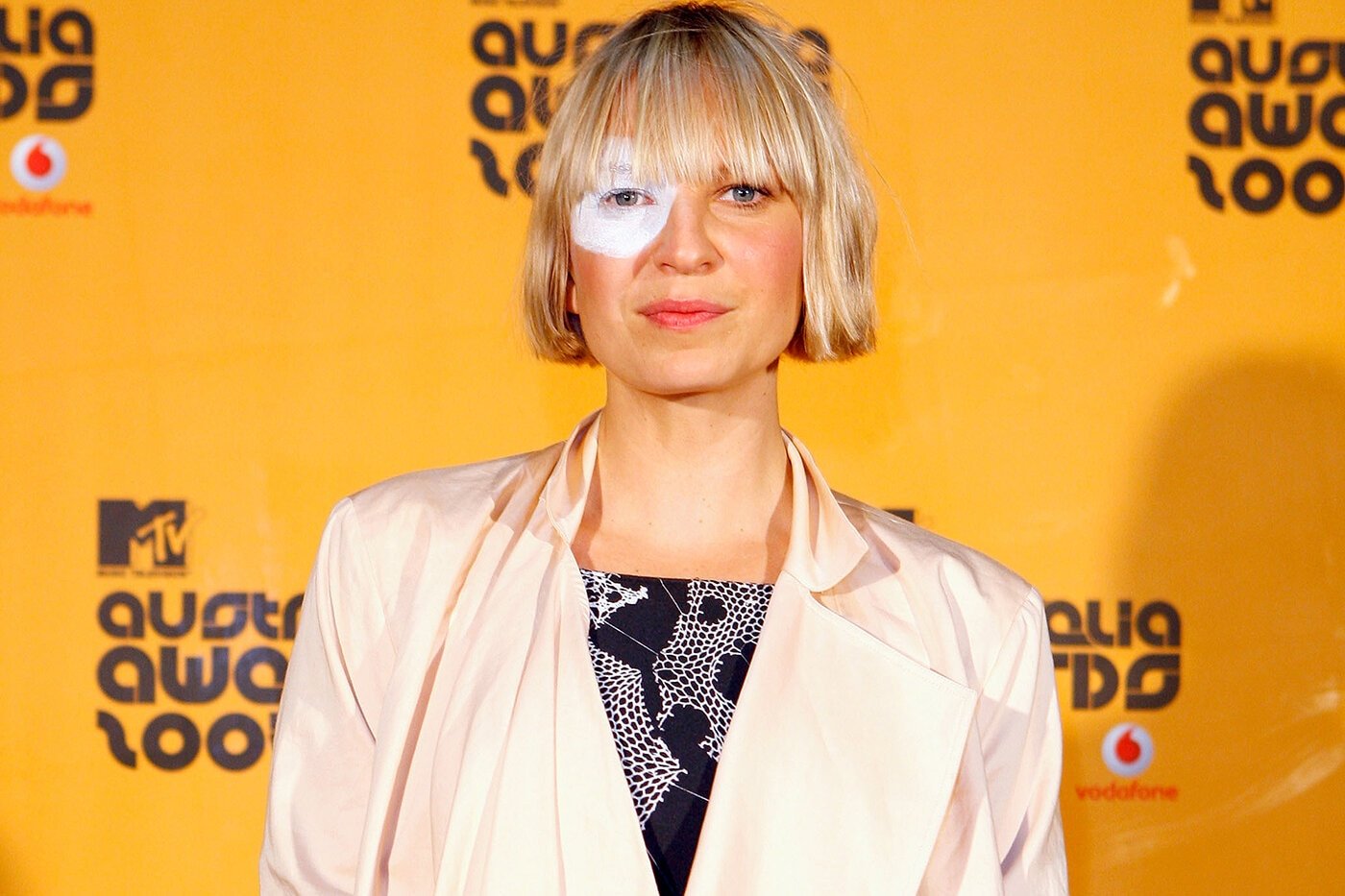 Musician Sia has also taken to Twitter to express her support for Barnett, writing: “I too have been hurt emotionally by Shia, a pathological liar, who conned me into an adulterous relationship claiming to be single. I believe he’s very sick and have compassion for him AND his victims. Just know, if you love yourself- stay safe, stay away.”

it may be surprising to you to learn that i was in an emotionally and physically abusive relationship. it was hard for me to process too, during and after i never thought something like this would happen to me.

In a string of tweets written by Barnett after news broke about her allegations, the singer explained: “i hope that by sharing my experience i can truly help others feel like they are not alone and shed some light on how those who are worried somebody they care about may be in an abusive relationship can help because i understand it can be confusing and hard to know what to do.”

“the statistics on domestically abusive and intimate partner violence relationships are shocking and during covid i have been really anxious because i know many victims will have been literally trapped with their abusers with no relief or way to get out.” 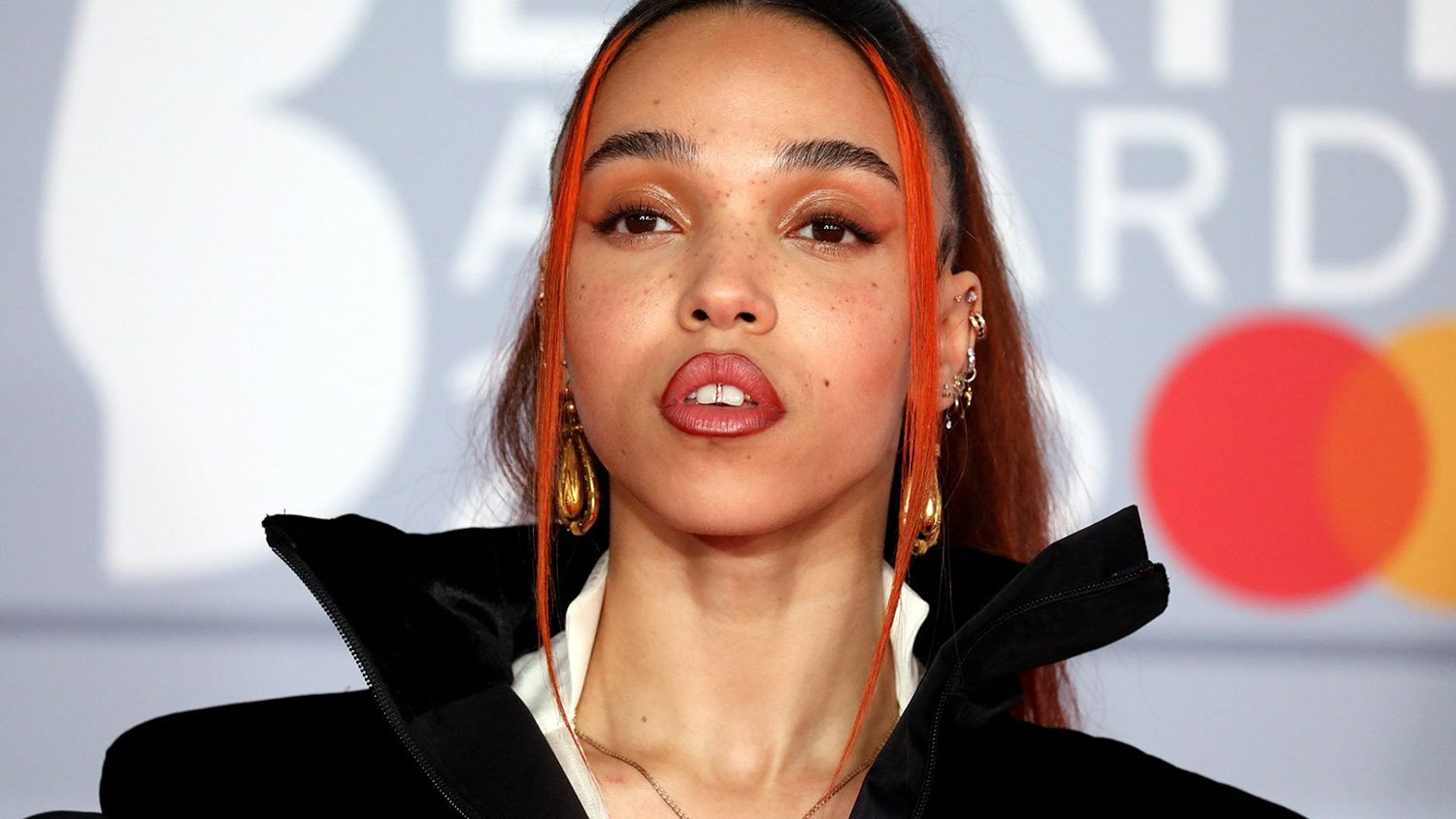 “my second worst nightmare is being forced to share with the world that i am a survivor of domestic violence. my first worst nightmare is not telling anyone and knowing that i could have helped even just one person by sharing my story”, the musician continued.