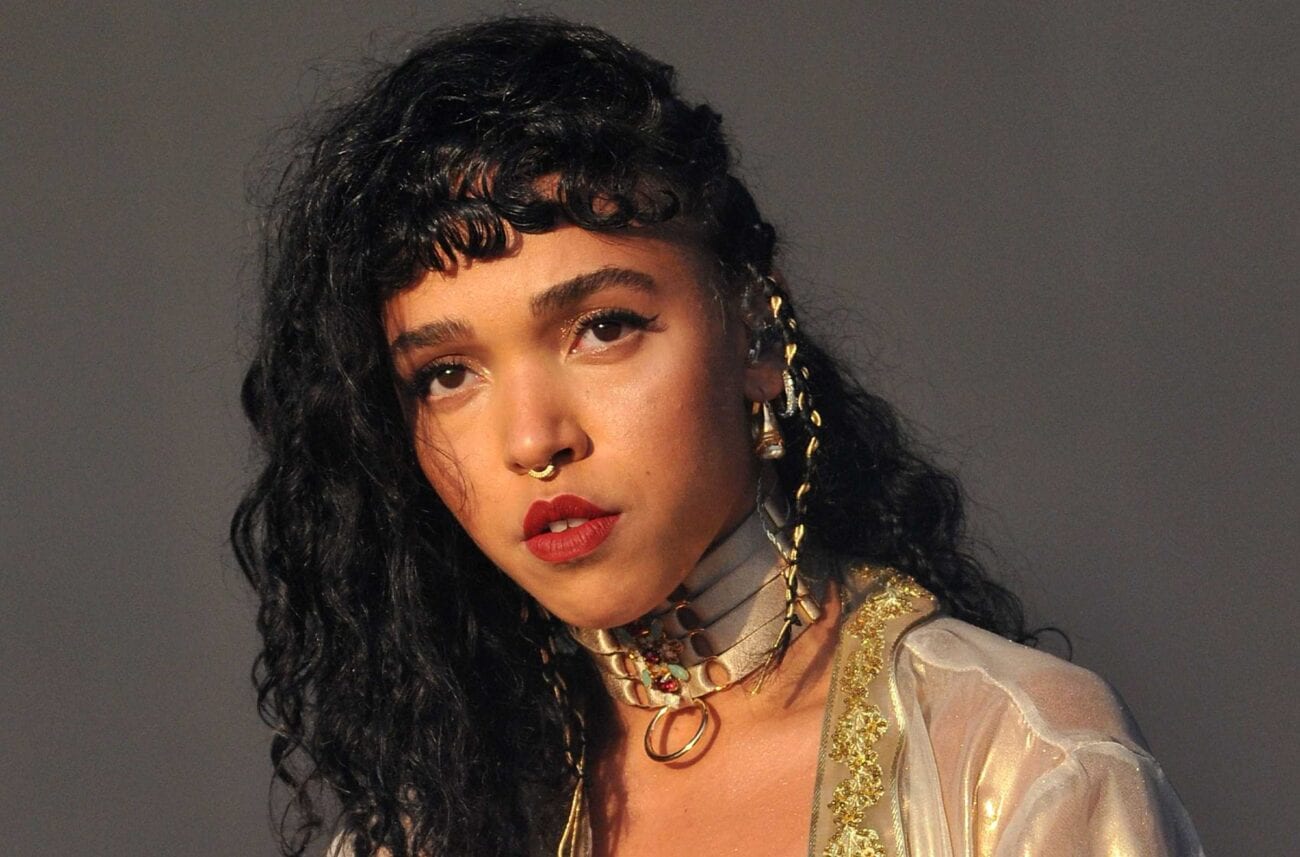 Shia LaBeouf’s former girlfriend suing him: Why FKA Twigs is speaking out

While FKA Twigs declared it was difficult to come forward about her abusive relationship with ex-boyfriend Shia LeBoeuf, the British songwriter believes breaking her silence is far healthier than staying silent.

Her heartfelt Instagram post is shining yet another spotlight on one of the most insidious hardships of lockdown during the pandemic, where many people have been forced to stay inside with people who hurt them. 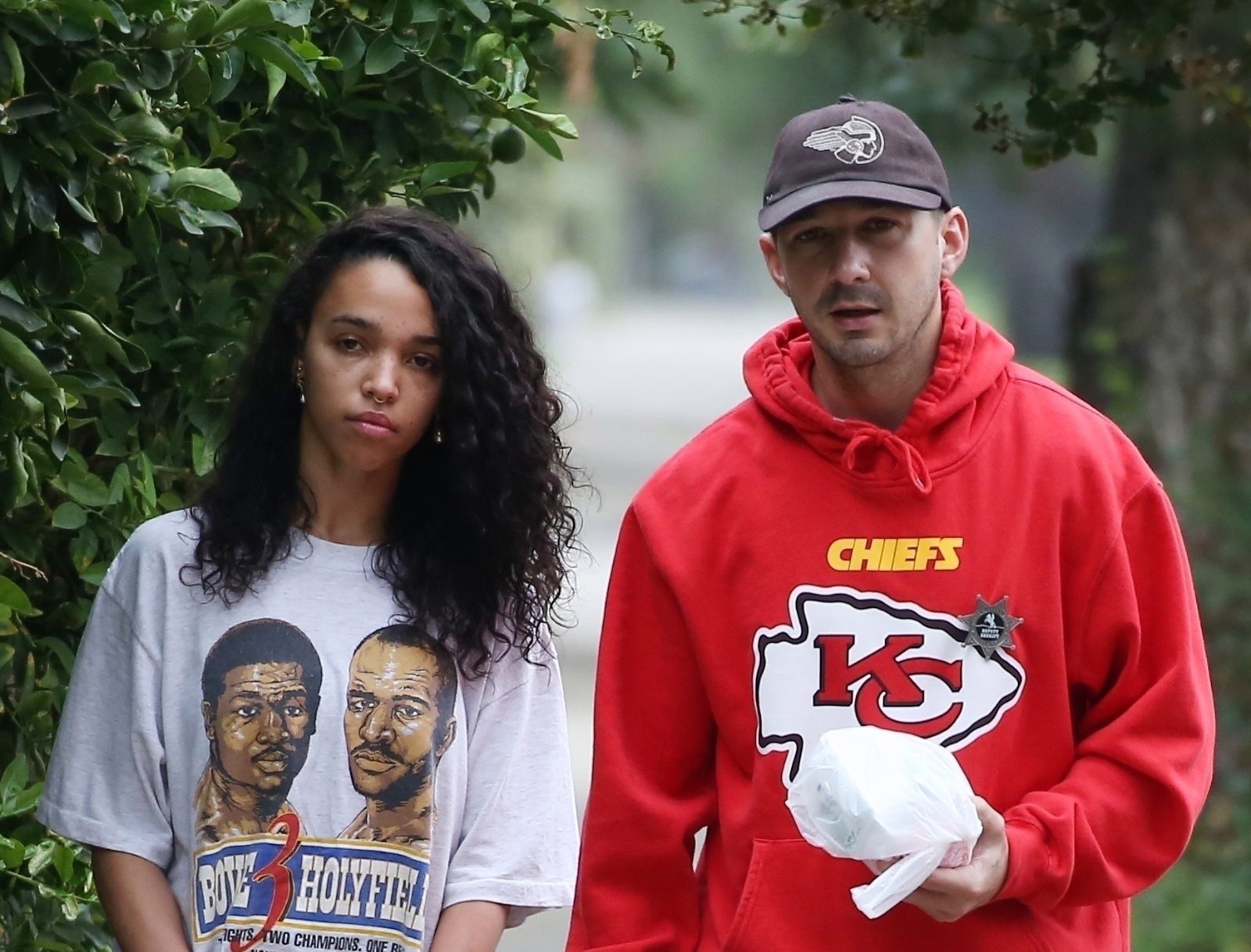 On Instagram, the thirty-two-year-old hoped to extend a message of resilience, solidarity, and courage to those navigating domestic violence in a pandemic.

“The statistics on domestically abusive and intimate partner violence relationships are shocking and during covid,” Twigs wrote. “I have been really anxious because I know many victims will have been literally trapped with their abusers with no relief or way to get out.”

Born Tahliah Barnett, Twigs filed a lawsuit against Shia LaBeouf on December 11 for sexual battery, assault, and infliction of emotional distress. A New York Times report detailed several abusive incidents in the suit, in which the singer found herself intentionally infected with a sexually transmitted disease, waking up to being choked in the middle of the night, and locked in a room after attempting an escape. 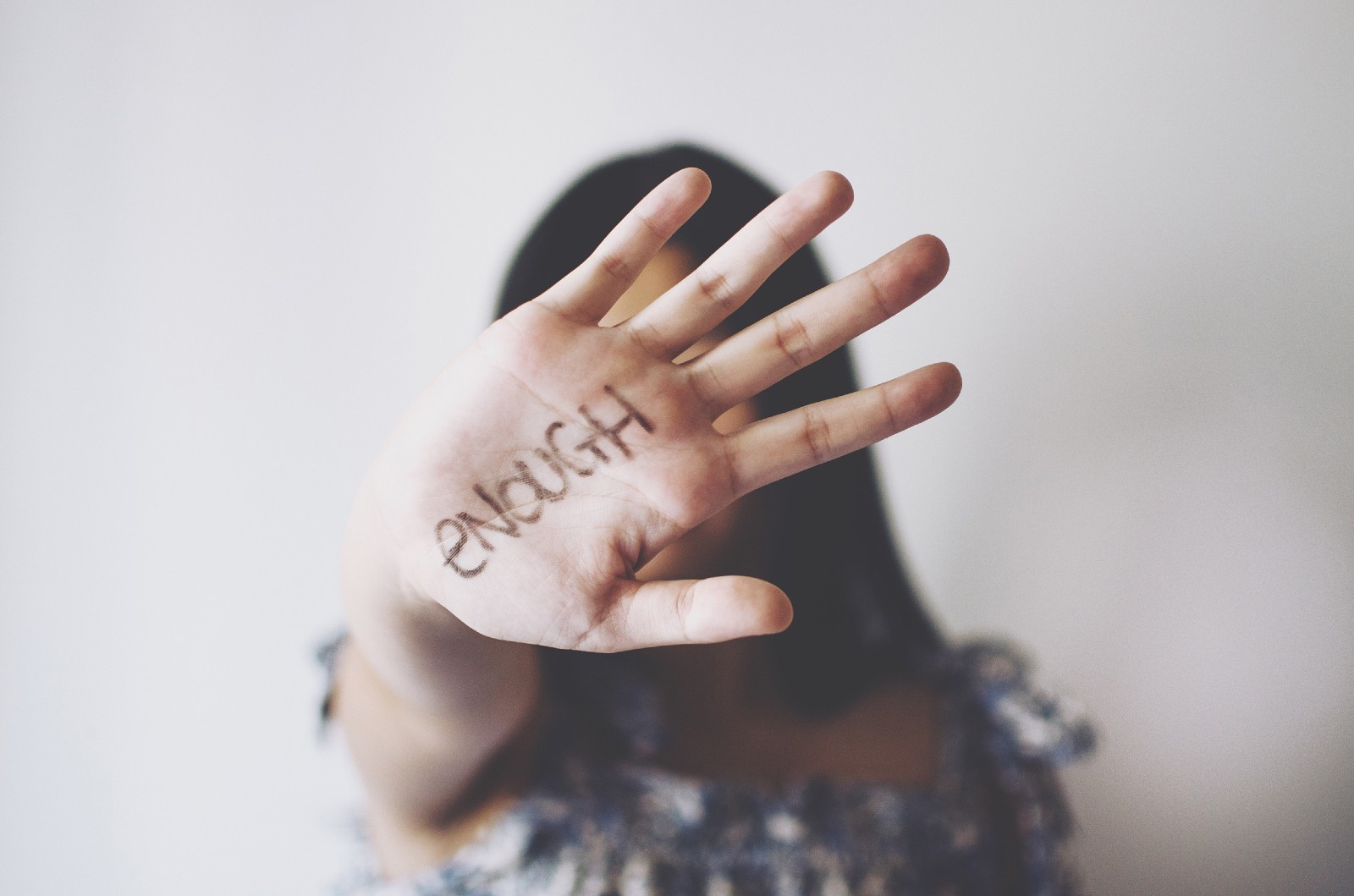 With families in various stages of quarantine worldwide, domestic violence support hotlines around the world have seen a double-digit percentage surge in abuse reports. In scrambling to tame the first wave of the pandemic, governments were largely unprepared to implement comprehensive public health measures preventing opportunities for abusers to hurt their victims.

As the most stringent restrictions on nonessential activities lift, hospitals worldwide have reported nearly double the number of domestic abuse injuries compared to previous years. Even as violence escalated in their homes, a mixture of lockdown restrictions and hospital overwhelm have caused many victims to delay receiving care for their injuries.

Less than two months after the first positive case of COVID-19 in Mexico, the National Network of Shelters (la Red Nacional de Refugios)  observed an “ increase of 60% in guidance via telephone calls, social networks, and email”. Women’s centers linked to the network have been working at “80% to 110% of their capacity, especially in entities such as Guanajuato, the State of Mexico, and Chiapas”. 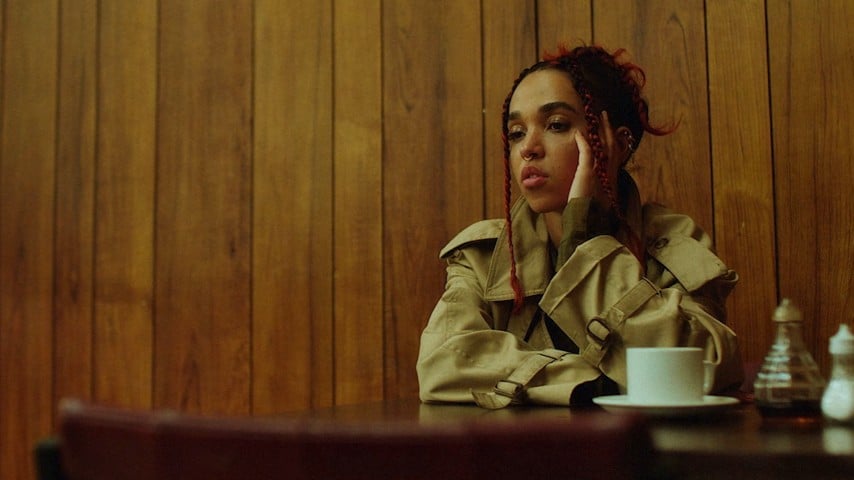 The strength to speak out

FKA Twigs continued her Instagram post by asserting it can be confusing and difficult to know which direction to take when dealing with an intimate abuser. “It was hard for me to process too, during and after. I never thought something like this would happen to me.” she wrote.

“My first worst nightmare is not telling anyone and knowing that I could have helped even just one person by sharing my story.” Twigs continued. “Which is why I have decided it’s important for me to talk about it and try to help people understand that when you are under the coercive control of an abuser or in an interpersonal violent relationship leaving doesn’t feel like a safe or achievable option.”

The strength to ask for help

Towards the end of her post, Twigs listed several charities and hotlines as recommendations for additional support. Despite the difficulties that come with quarantine & lockdown, it is important for our readers to know there are resources available to provide support now.

If you live in the United States and are experiencing domestic violence, The National Domestic Violence Hotline allows you to speak in full confidence with trained advocates online or by phone. If you live in Mexico, La Red Nacional De Refugios offers two hotlines in the Metropolitan area and one toll-free national hotline.

What other resources would you recommend to a loved one who needs support from domestic violence? Let us know in the comments.