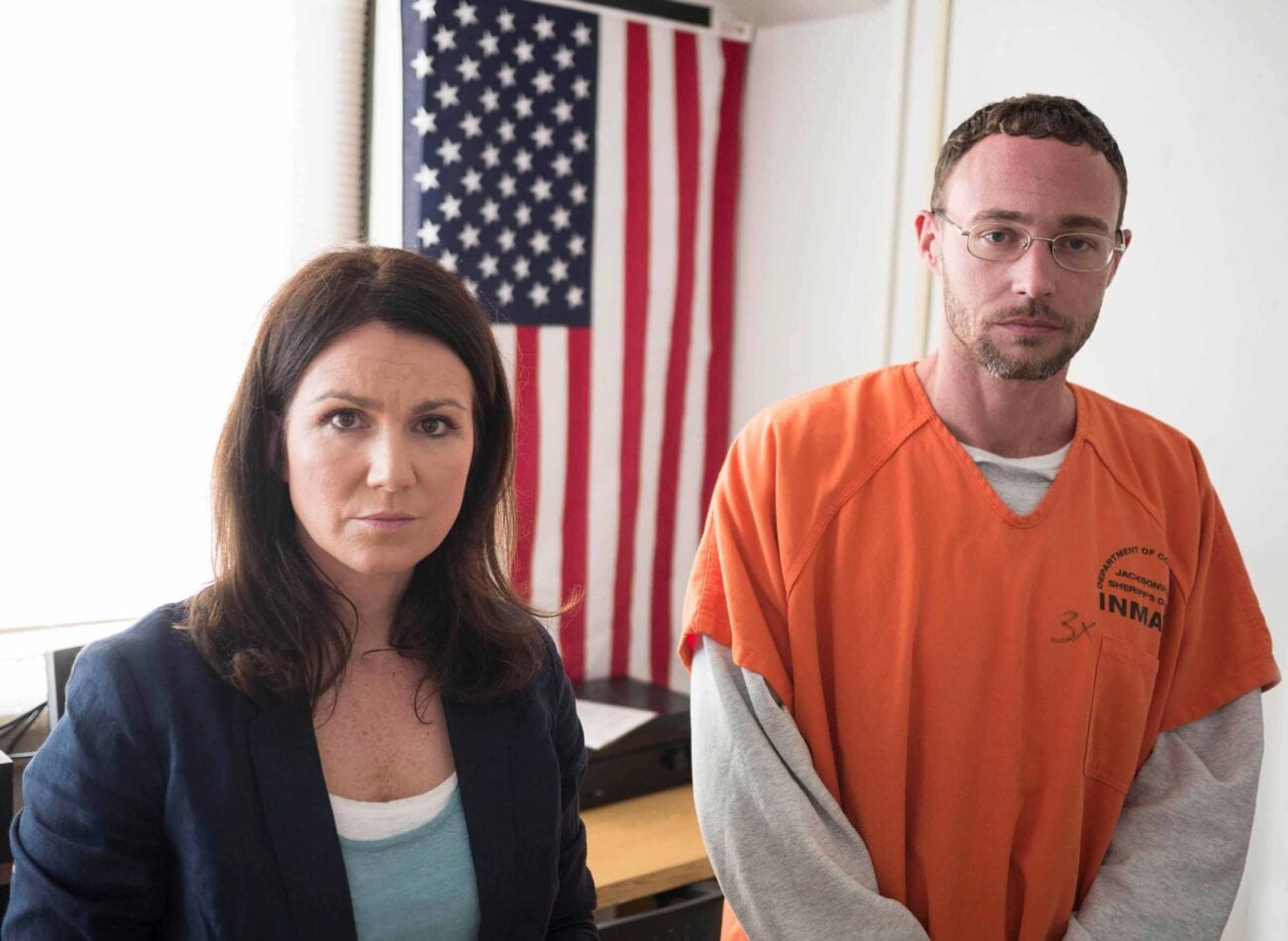 Joshua Phillips was born on March 17th in 1984. He lived in Florida with his parents, afraid of his own father. Something he admitted in an interview while in prison. His father apparently had a severe temper affecting both Phillips and his mother. Once, he even saw his father punch through a wall.

On November 3rd in 1998 his eight-year-old neighbor Maddie Clifton disappeared. Maddie was eight years old and was suspected of having gone missing at around five PM.

The first suspect officers arrested was a different neighbor who had already been involved in sexual assault cases fifteen or twenty years before. The charges were dropped, despite a failed polygraph test because his alibi was solid. 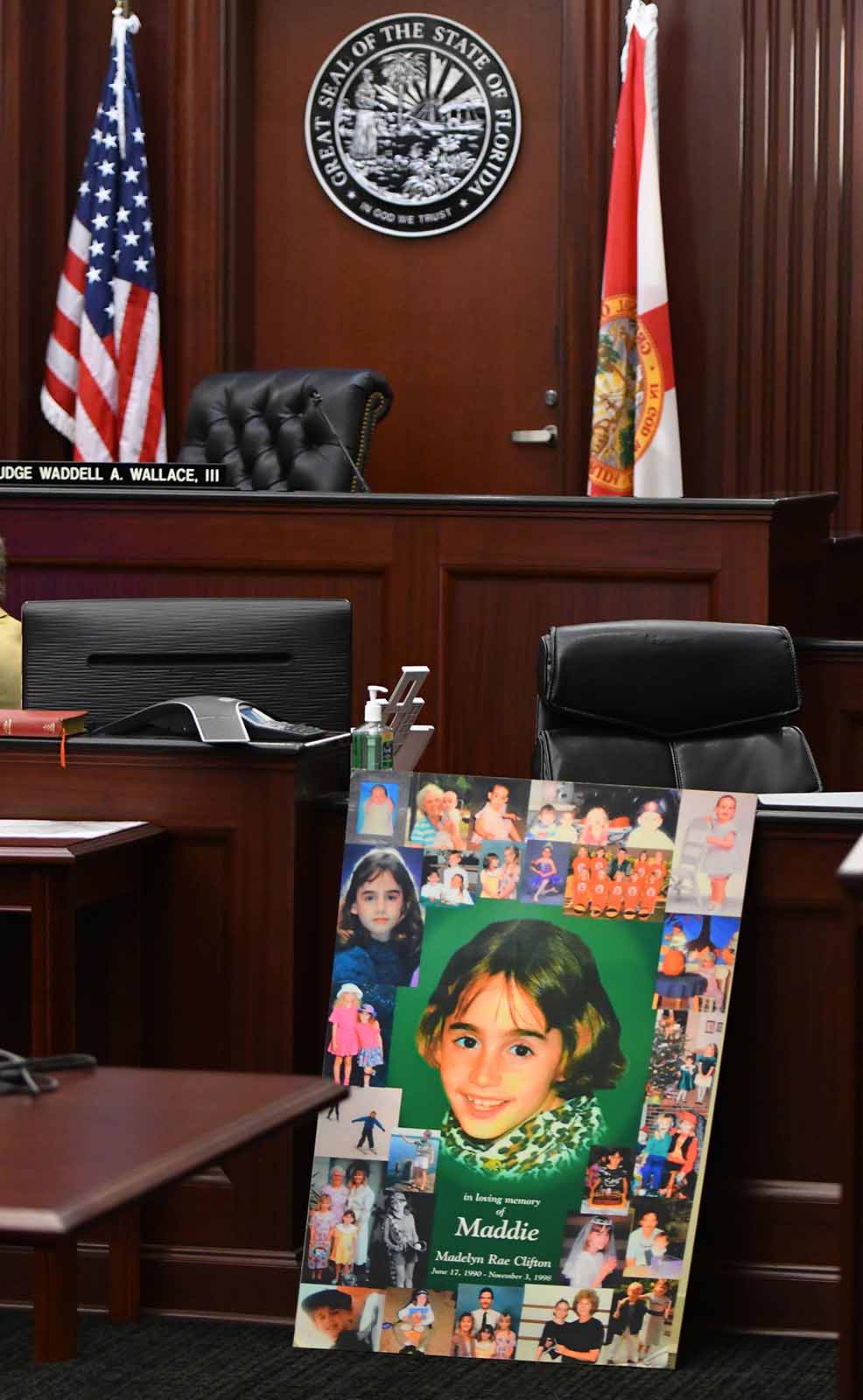 Eventually, the police had no choice but to drop the investigation around Maddie because they had no leads. This did not deter the four hundred some volunteers who were searching for the young girl. The volunteers, one of which was Phillips, posted flyers and canvassed.

A reward for fifty thousand dollars was offered to anyone who could provide the whereabouts of Maddie, and when that didn’t work the reward money was raised to a hundred thousand dollars.

The FBI became involved when the local police were unable to turn up any evidence. 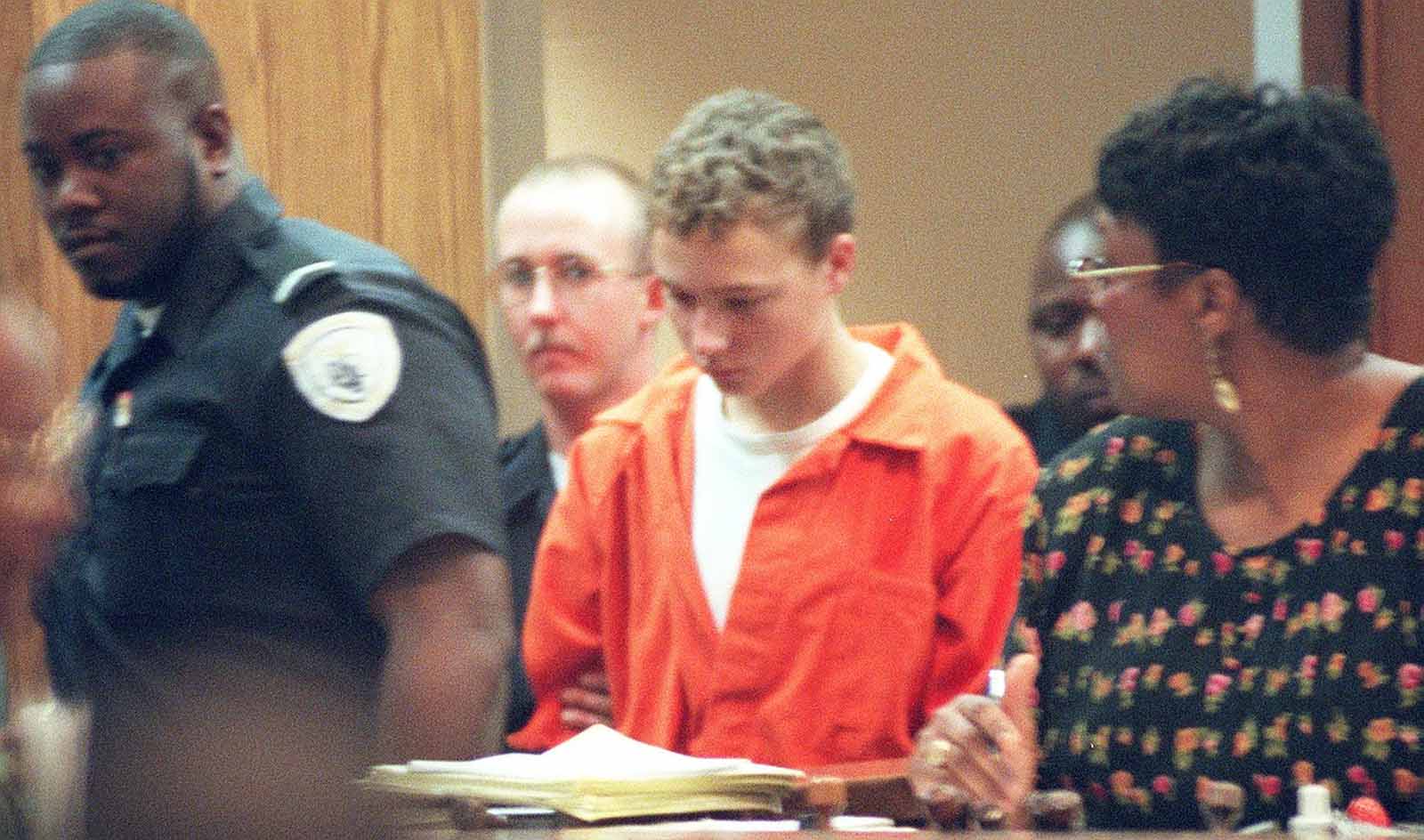 A week after Maddie’s disappearance Phillips’s mother went into his room to tidy up, but she noticed an odd smell. She then noticed that the waterbed her son slept on appeared to be leaking. When she investigated further she was met by the sight of Maddie’s dead body.

Understandably horrified she fled from the house and got the police who were across the street at Maddie’s home. The body had been smashed with a baseball bat and stabbed eleven times.

When questioned as to why he would hurt Maddie, Phillips explained that they had been playing when he accidentally hit her with a baseball. The ball had hit her in the eye and started bleeding. She, unsurprisingly, began to scream and cry due to the pain. 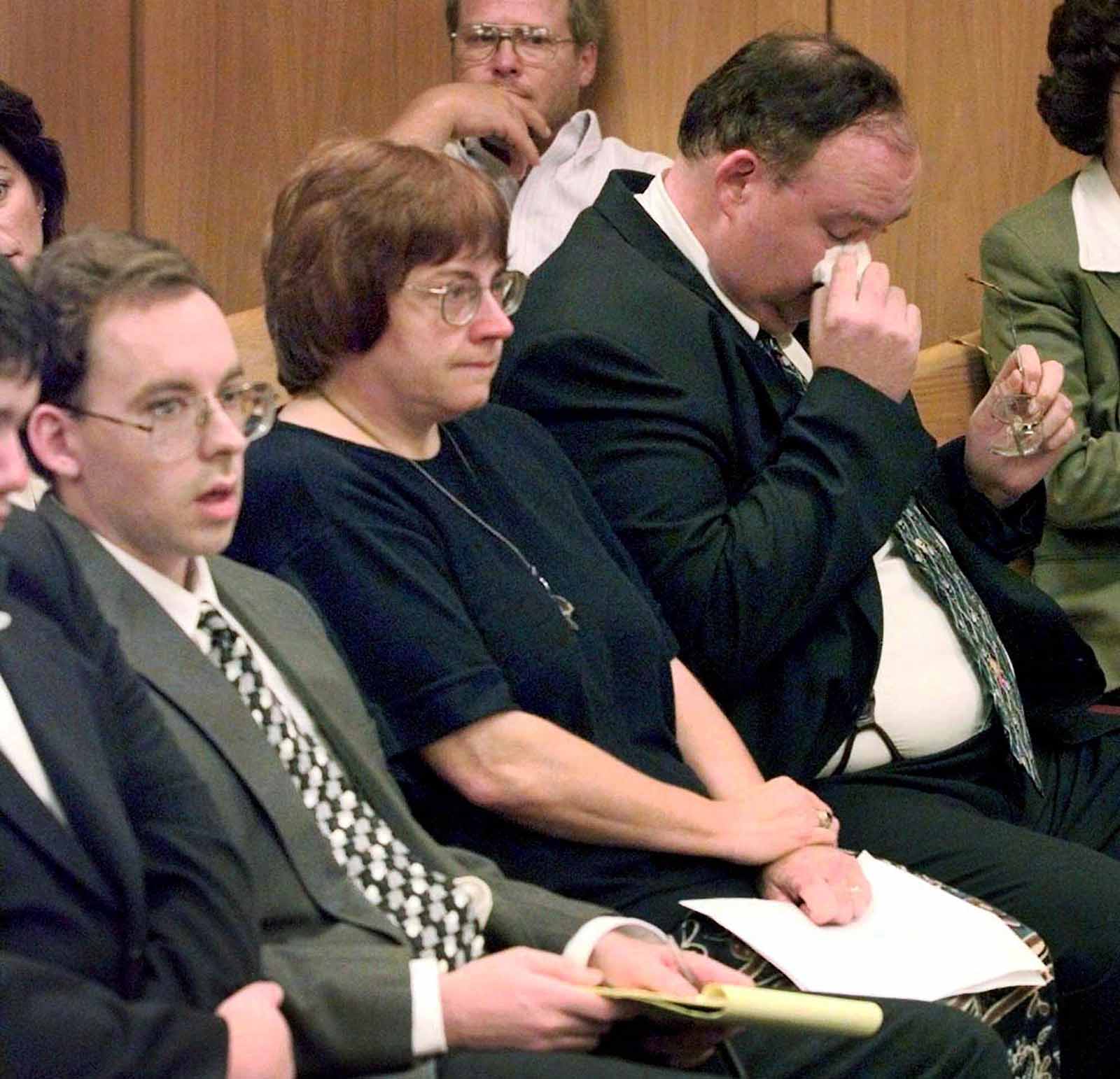 Phillips was apparently so terrified of what his father’s reaction might be that he took her into his home, up to his room, and hit her with the bat to make her stop crying. When that didn’t work he resorted to stabbing her to ensure she was dead before stuffing her beneath his bed.

The fourteen-year-old was tried as an adult and sentenced to life in prison in 1999. 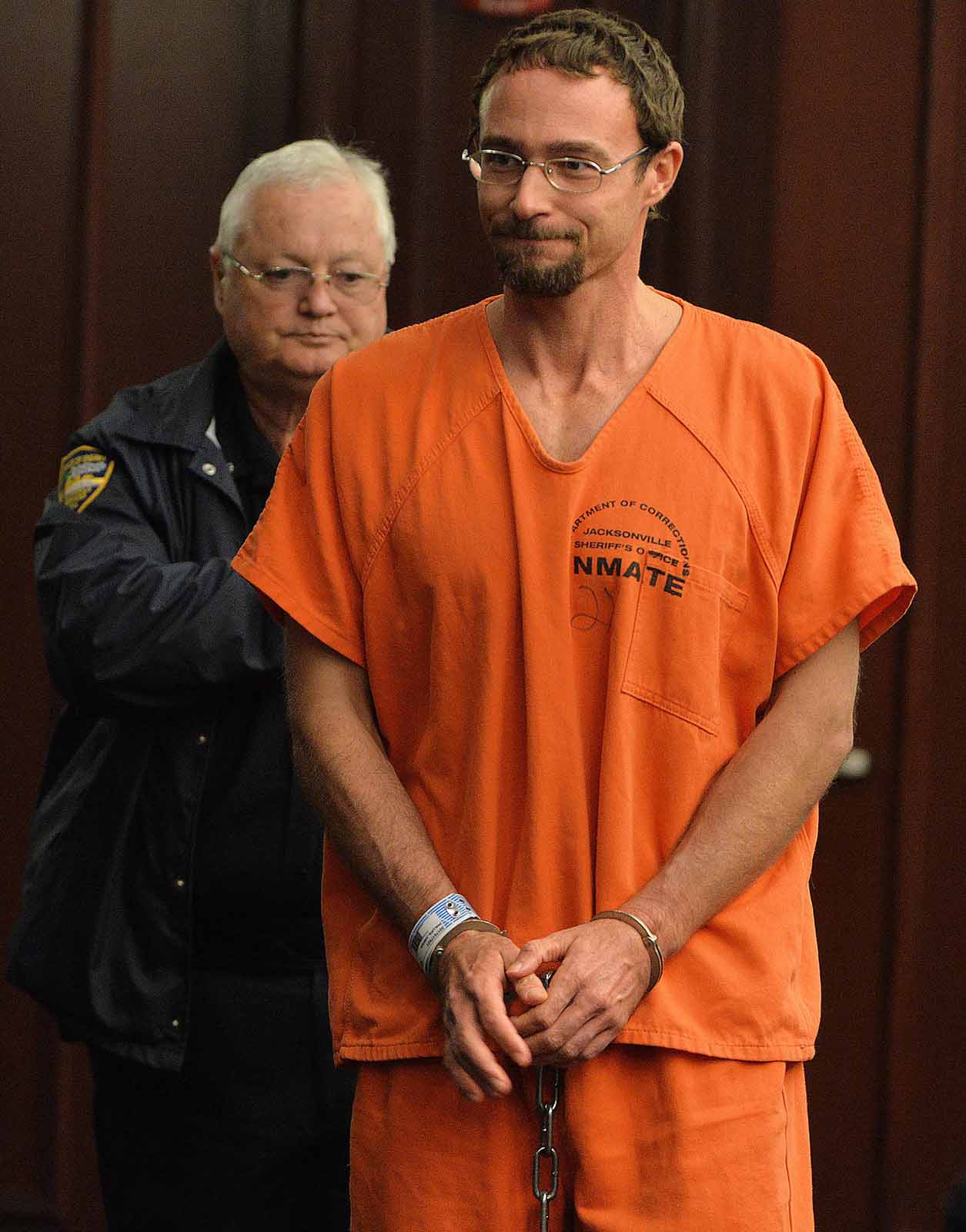 In June of 2017, Phillips was allowed to undergo sentencing once more, thanks to a Supreme Court decision in 2012 deciding that it was unconstitutional to sentence a juvenile without the chance of parole.

Before the resentencing hearing, Phillips said he would like a second chance, but was uncertain as to whether he deserved one. Going as far as to say, “Maybe I deserve to die in prison.”

Phillips was sentenced to life in prison a second time. In 2023 Phillips will again be eligible for a resentencing trial– twenty-five years since the crime.