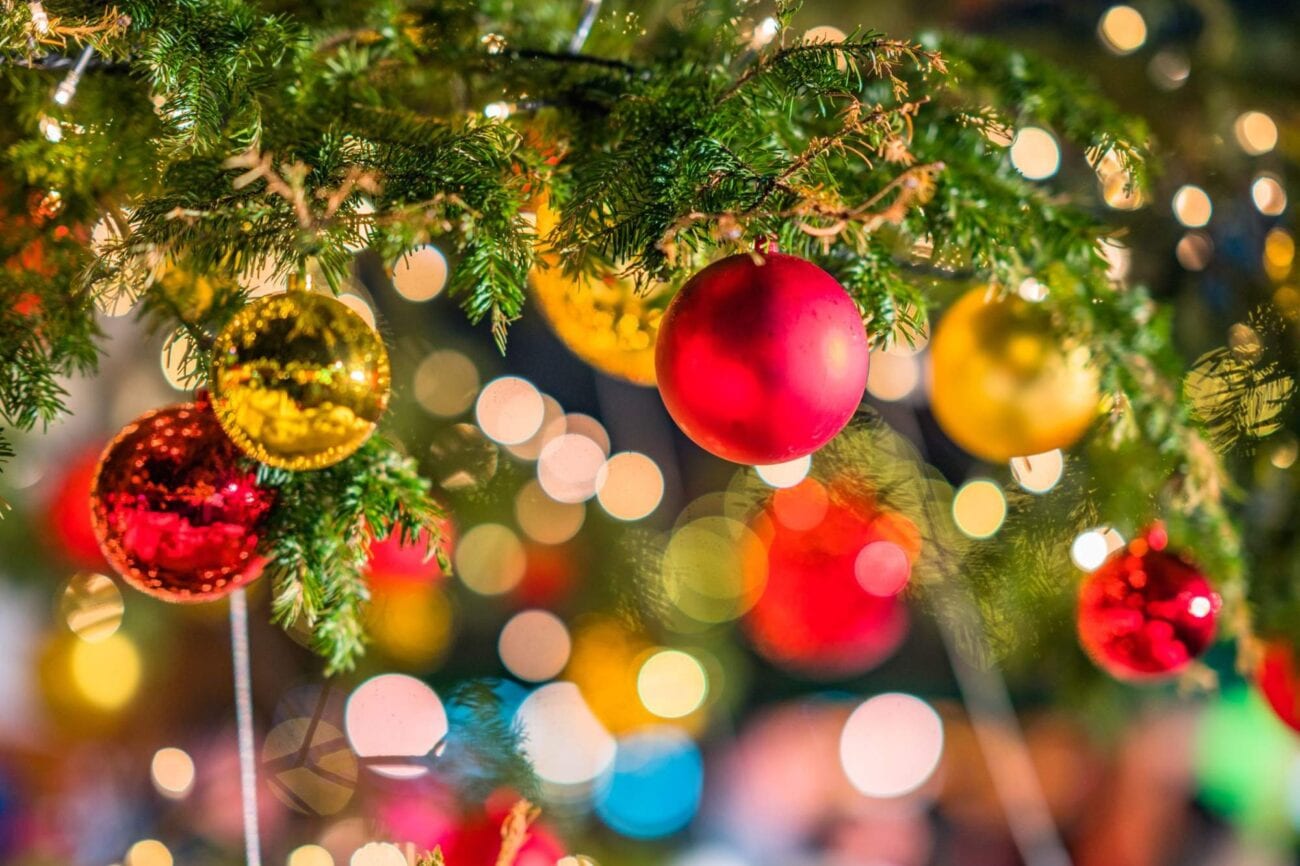 There are many ways to get in the mood for Christmas! Christmas movies help get people in the mood for the Festive season, these movies are good for relieving stress – as they allow us to relax and enjoy with family and loved ones. You could enjoy Christmas themed online casino games, or simply enjoy some Christmas music when you get the chance!

However, each year there are numerous Christmas movies released in time for Christmas. Some people even wait for these with great impatience – as they can’t get enough of these movies. Since Christmas is just around the corner! To get you in this Xmas spirit, here are some of the best Christmas movies to watch out for this year! 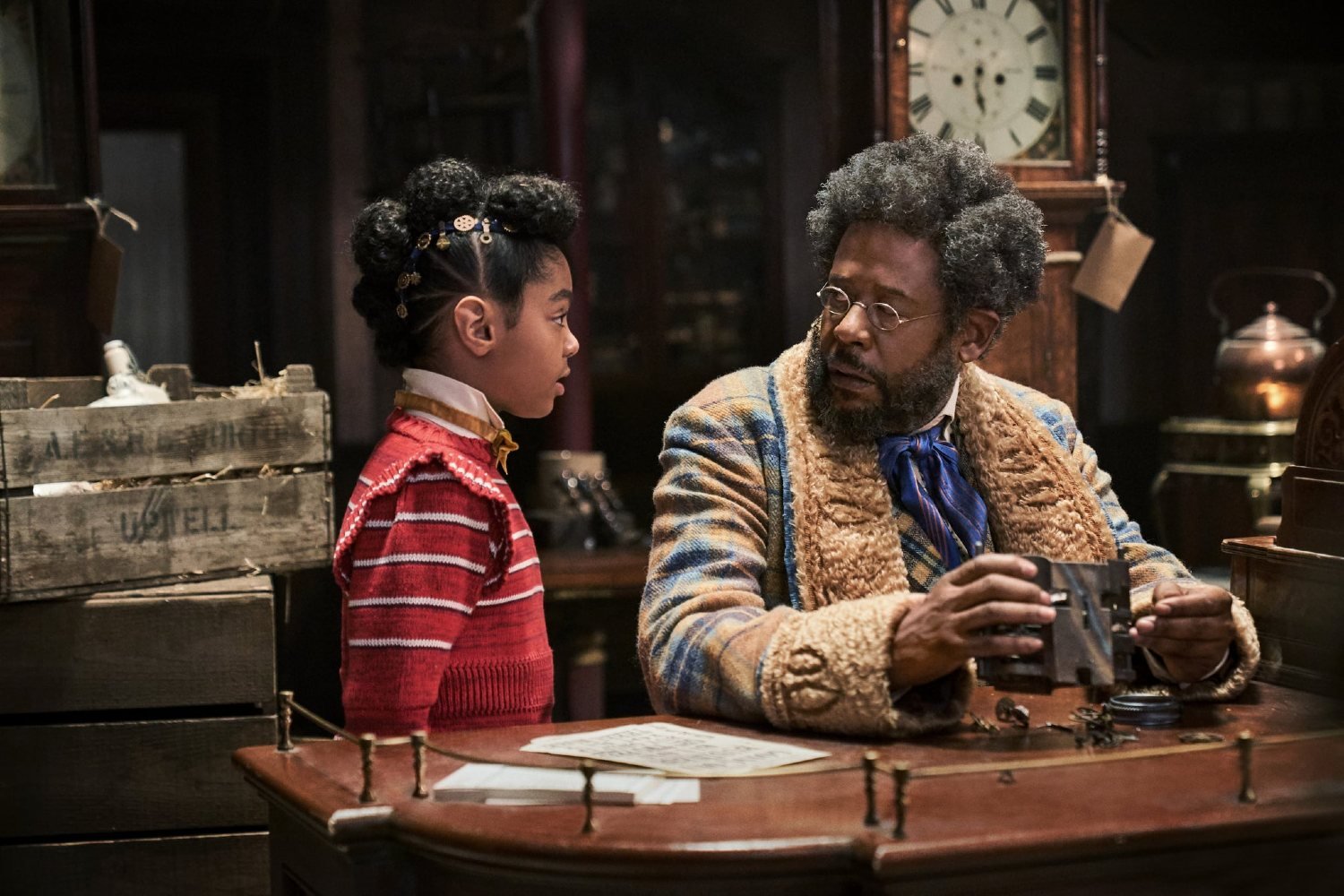 This American movie is about Jeronicus Jangle, an inventor who creates toys. He is helped by his granddaughter to regain his invention after an apprentice steals his work… This movie is brimming with the magic of Christmas! The cast includes Forest Whitaker and Hugh Bonneville. You can find this movie on Netflix.

This movie is a sequel to Princess Switch. It is about a princess who trades places with a normal girl as she is her look alike. On Princess Switch: Switched Again, they have switched once more but the twist is there is a third person involved. Yes! A third look-alike that wants to try and ruin everything for both girls. It is a worthwhile watch over the Festive period. 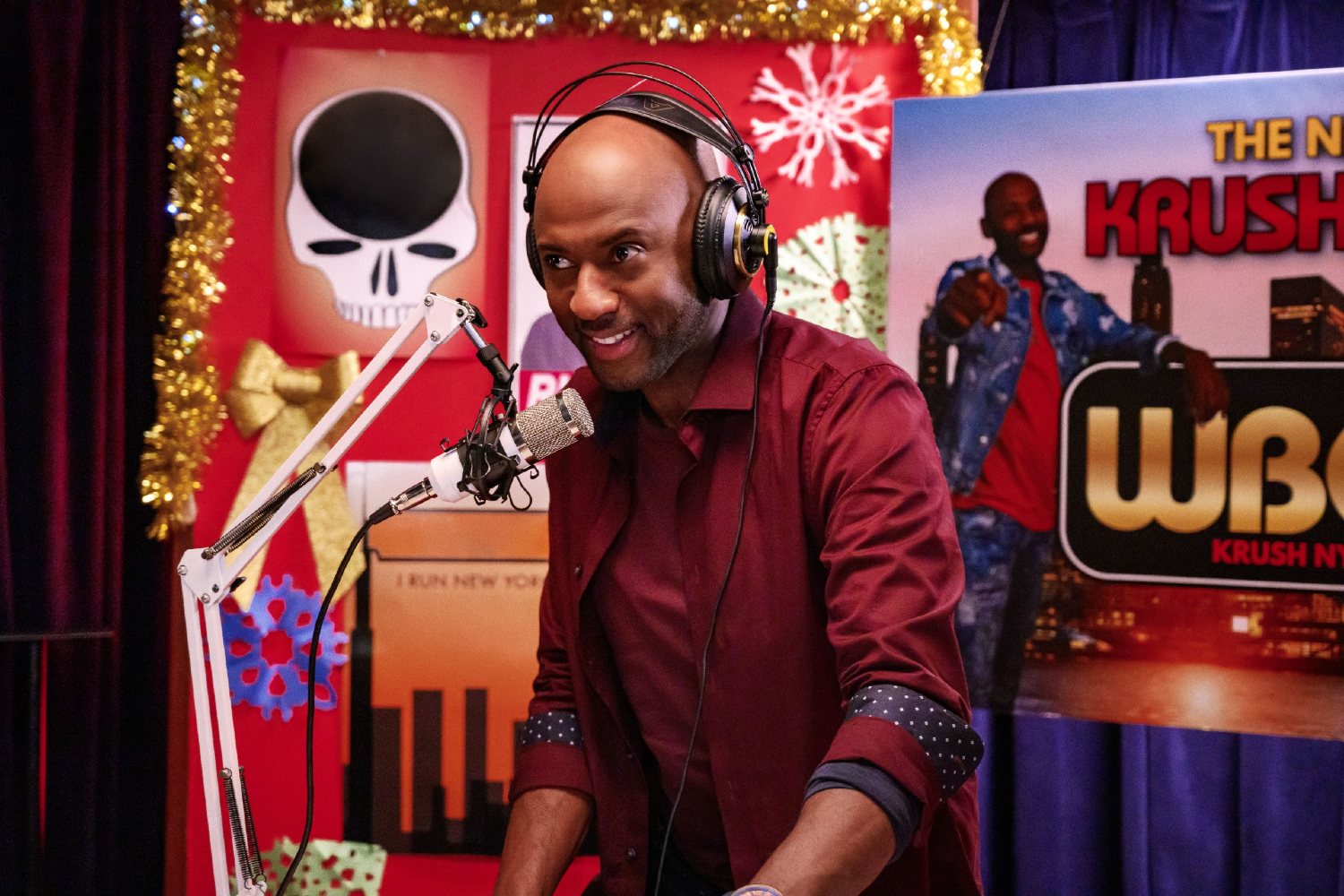 The main character of this movie is Rashon ‘Rush’ Williams – played by Romany Malco. After being fired, the widowed radio DJ of four spoiled kids needs to change their lifestyle as their life is about to have a turn just before Christmas. To help, he moves into his aunts. This Christmas movie is available on Netflix.

This movie is about Erica who’s a congressional assistant in Washington, DC. She is sent to investigate a US Air Force base in Guam and has the intention of finding a reason to recommend its closure. Andrew who is an air force captain who is assigned to show her around and convince her that it should remain open. Will romance be in the air this Christmas season? You’ll have to watch and find out. 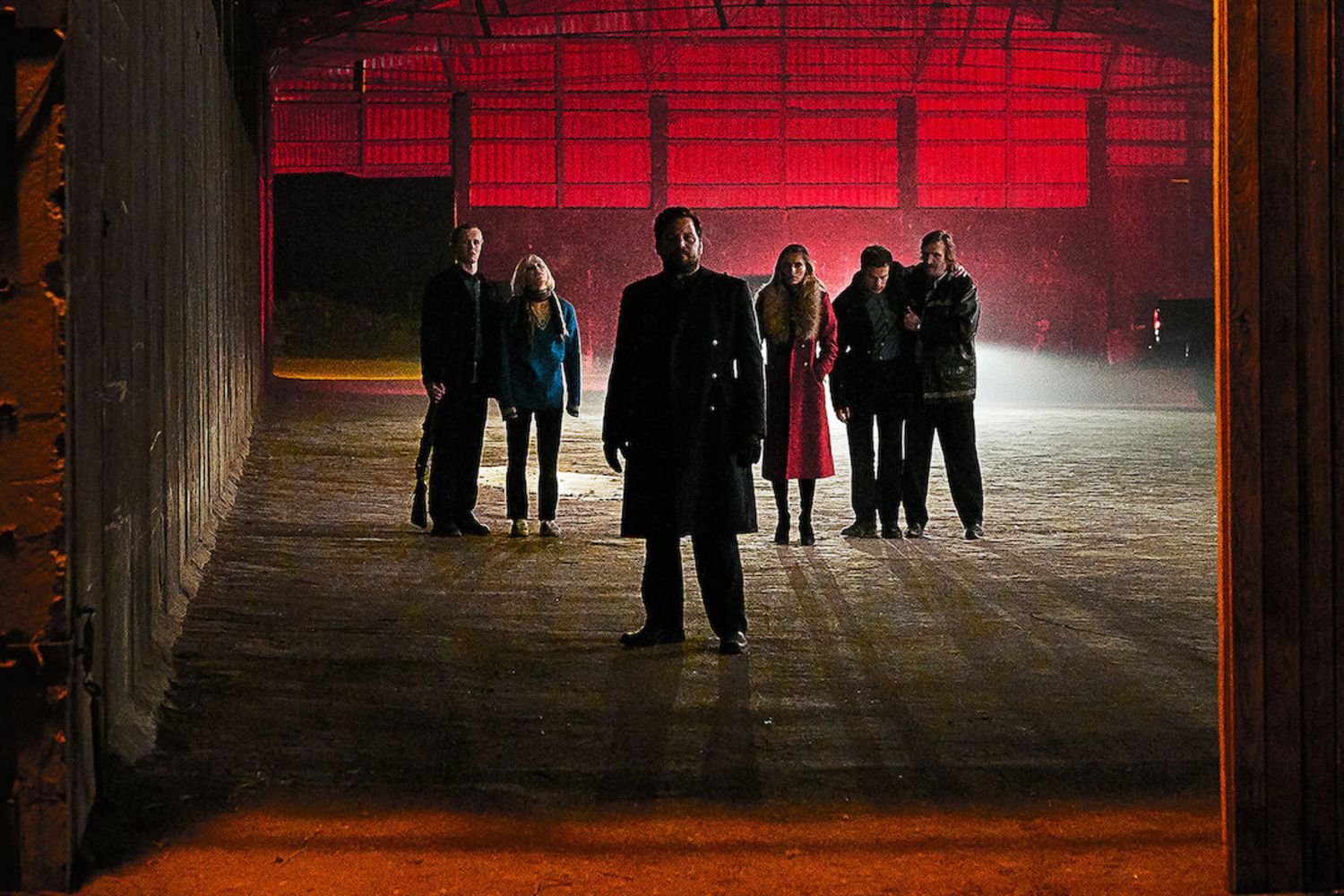 If you love thrillers, this is your go-to movie… Christmas Crossfire‘s initial release was for December 2020. Directed by Detlev Buck, this movie is about a guy that has just met a woman that accidentally witnesses a murder attempt and they end up in the crosshairs of a gang of killers. Christmas will get bloody in this movie! Brace yourself.

Angela’s Christmas Wish is an animated movie, your kids will love this one. Yet, it is very emotional. This movie is about Angela who wants her father back and all she wants for Christmas is to bring her father home. This game has been released on the 1st of December. You will be able to catch this movie on Netflix. 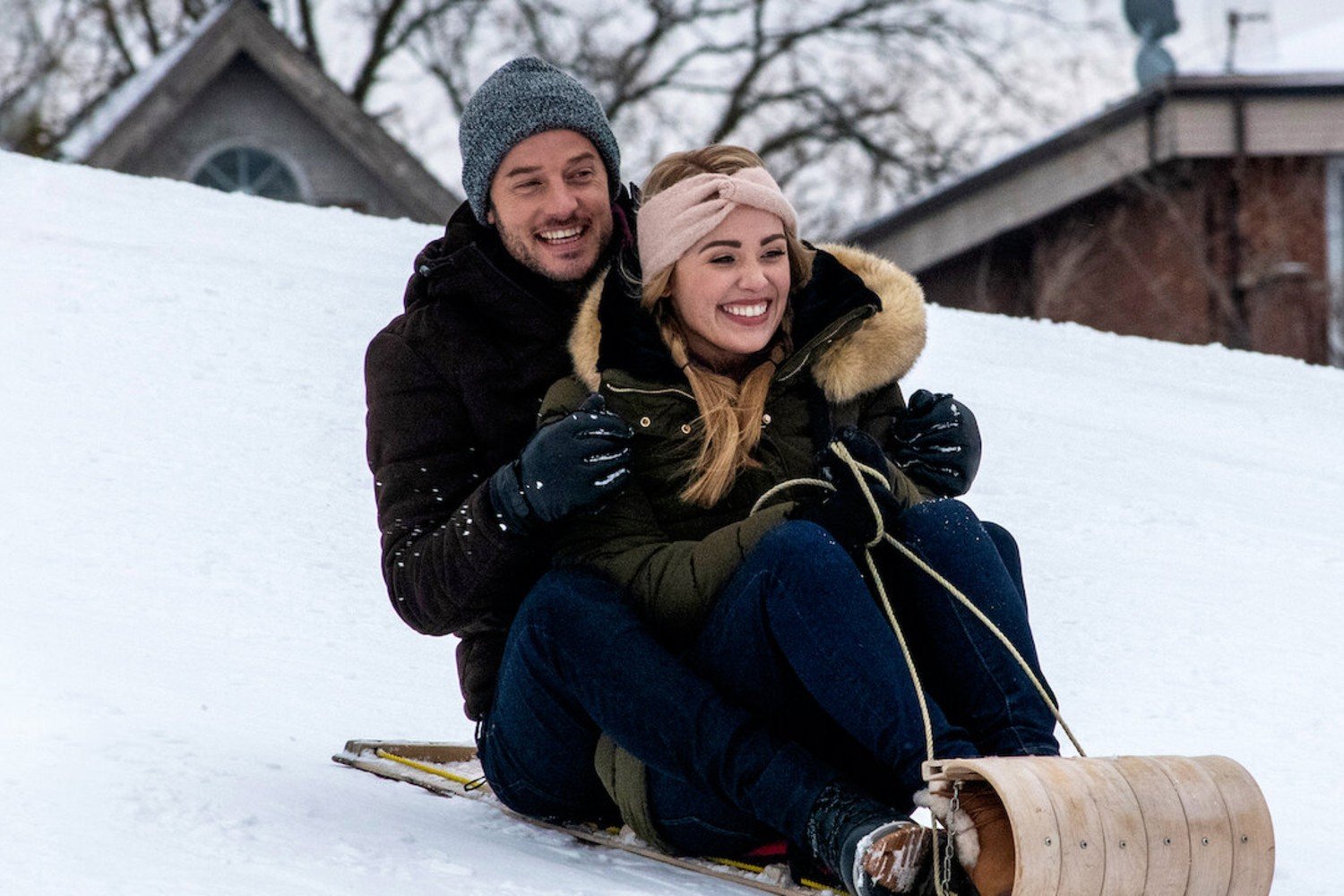 Midnight at the Magnolia

Which one are you going to watch? Happy Christmas!