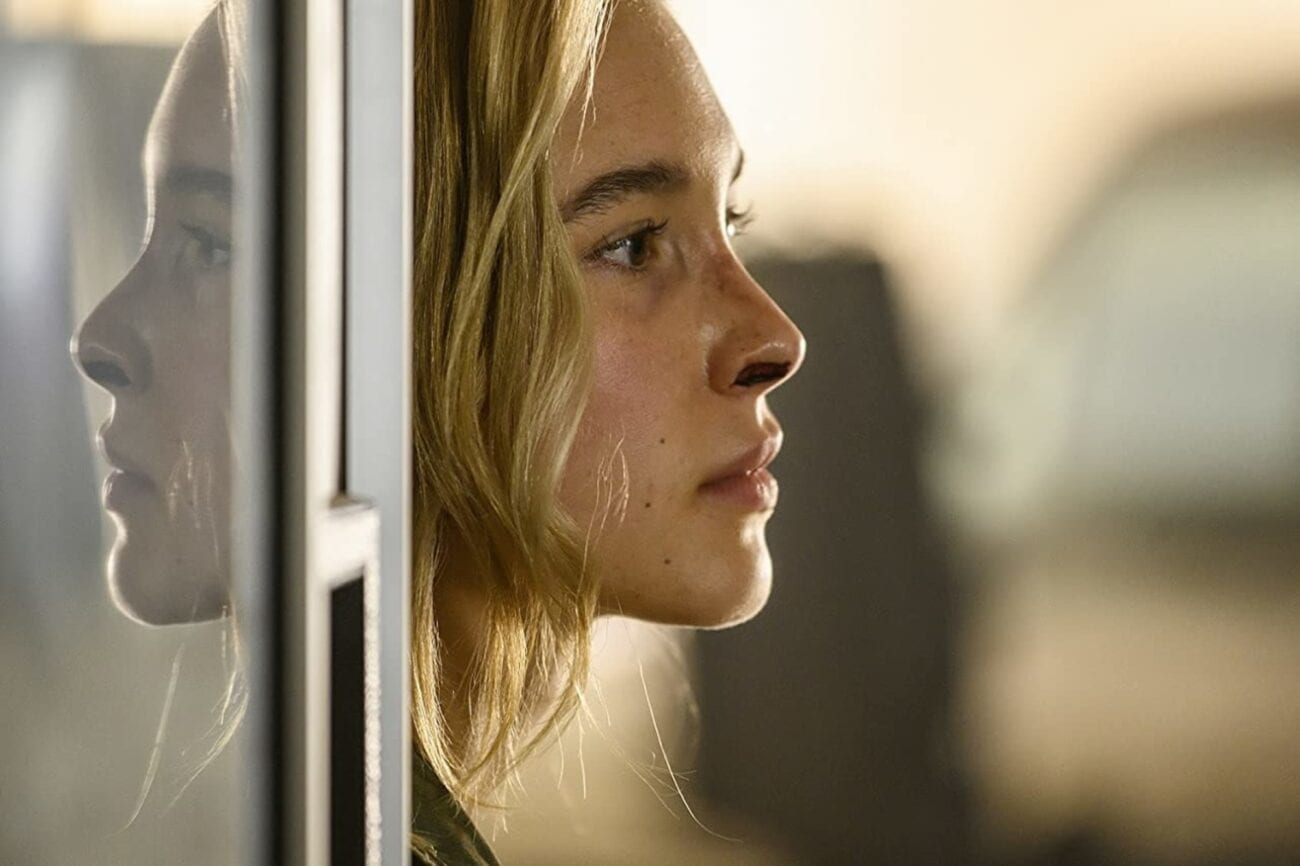 Still looking to check out ‘Run, Hide, Fight’? Here’s where to stream online

The latest entry to the list of films centering on mass shootings is Kyle Rankin’s action thriller, Run Hide Fight which makes an audacious attempt to understand the victims of the deadly school shootings. 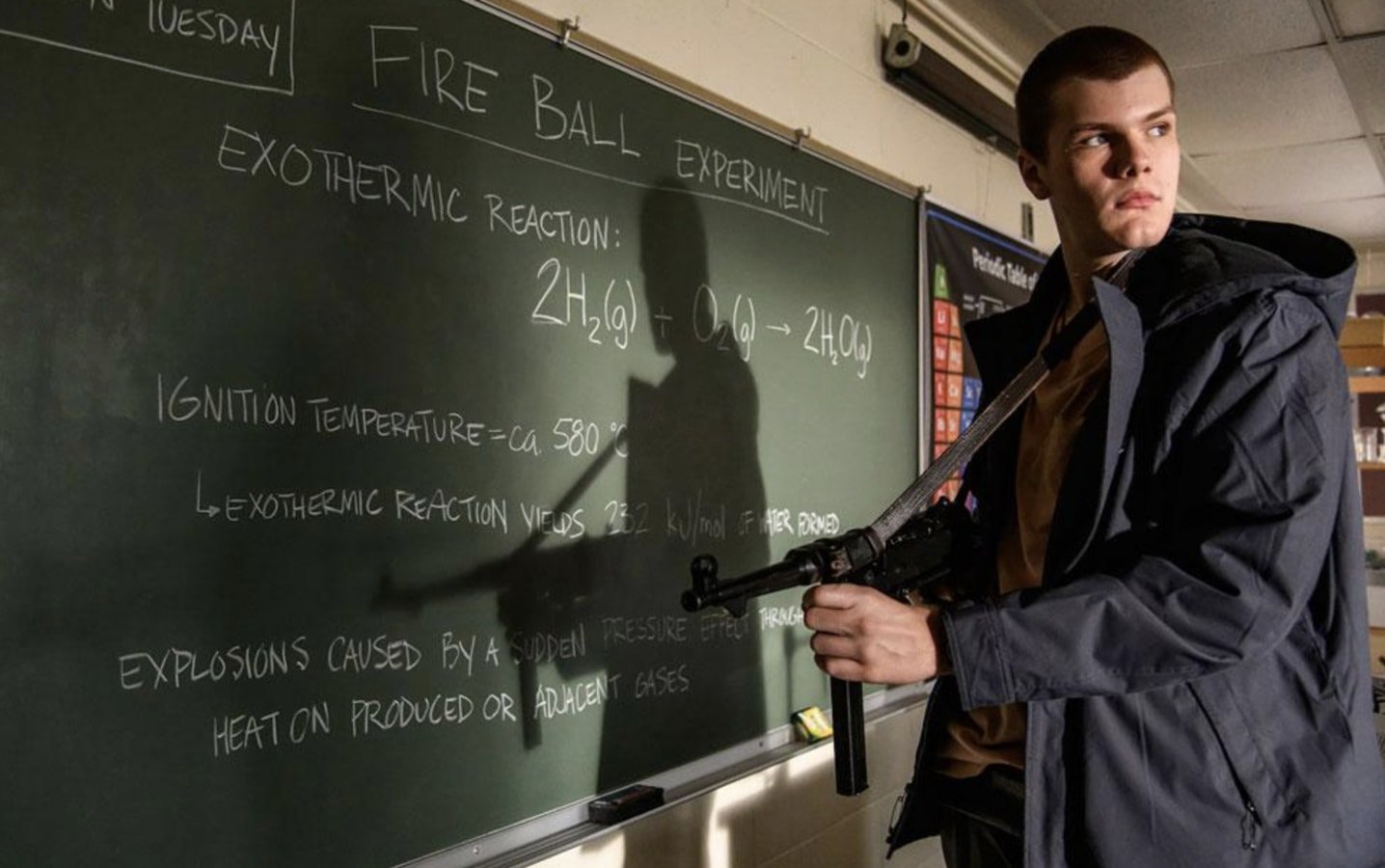 Run Hide Fight follows high school student Zoe Hull (Isabel May) who struggles to come to grips with her new life in the wake of her mother’s death. She rises out of her sullen psychological retreat when a group of shooters attacks her high school. Zoe has to use her wits, survival skills, and compassion to fight for her life and those of her fellow classmates & teachers.

Unlike the previous thought-provoking films in the disturbing genre of mass shootings that showed the premise of gunfire on school grounds with psychological glasses, Run Hide Fight fails to deliver substance and instead offers a tone-deaf version amidst the pulse-pounding suspense & action. At least that’s what most critics believe. 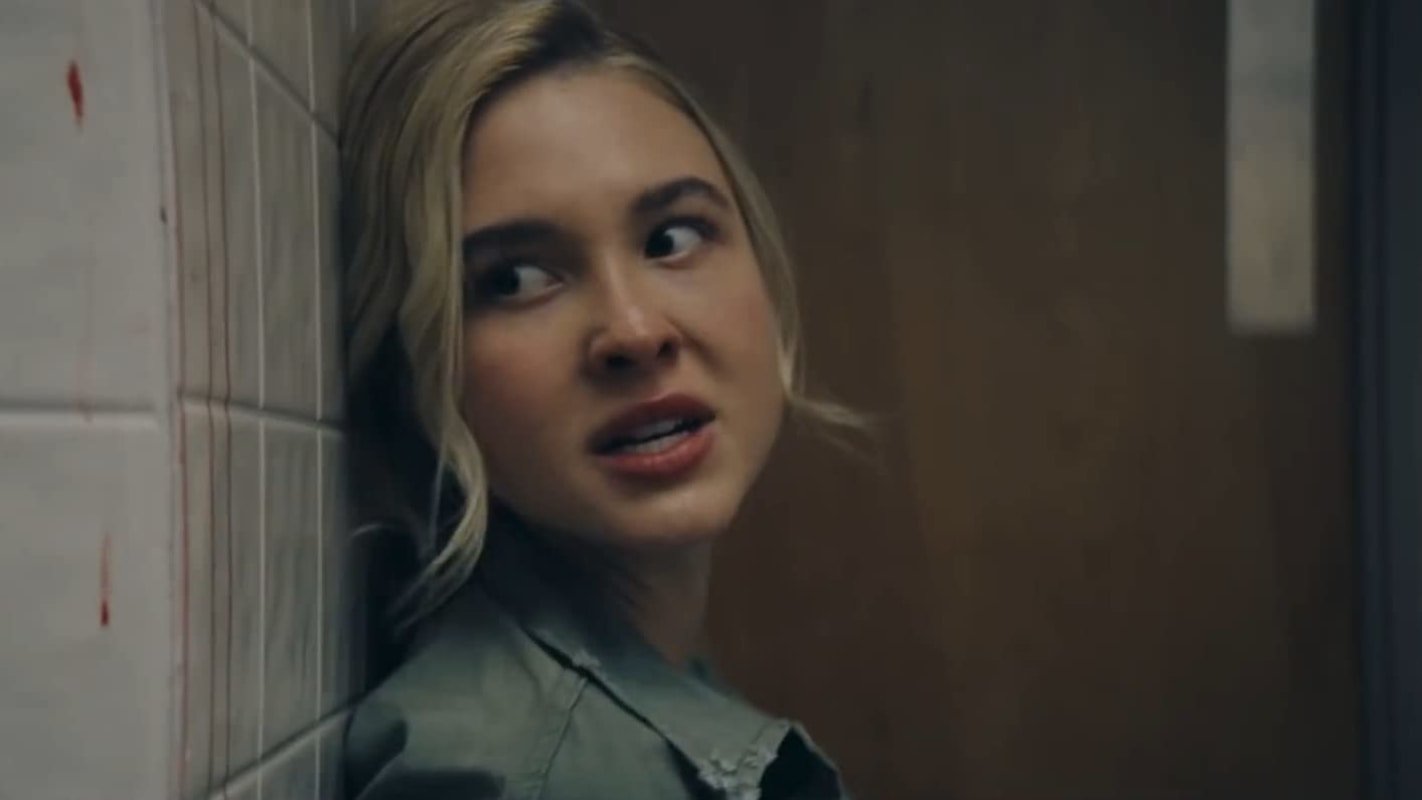 On one hand, Run Hide Fight tries to portray the post-Columbine epidemic and hopes to open a mainstream dialogue about how easily young assassins can obtain guns & explosives. On the other, Run Hide Fight demonstrates how people sensationalize the sickening premise of school shootings and why it should be scorned.

The movie lives as witless exploitation & normalization of the massacres that have traumatized American youth. The protagonist is put through the wringer as she faces off against a group of live-streaming school shooters in total John McLane fashion, just with a more realistic threat, and the tasteless tropes don’t end there. 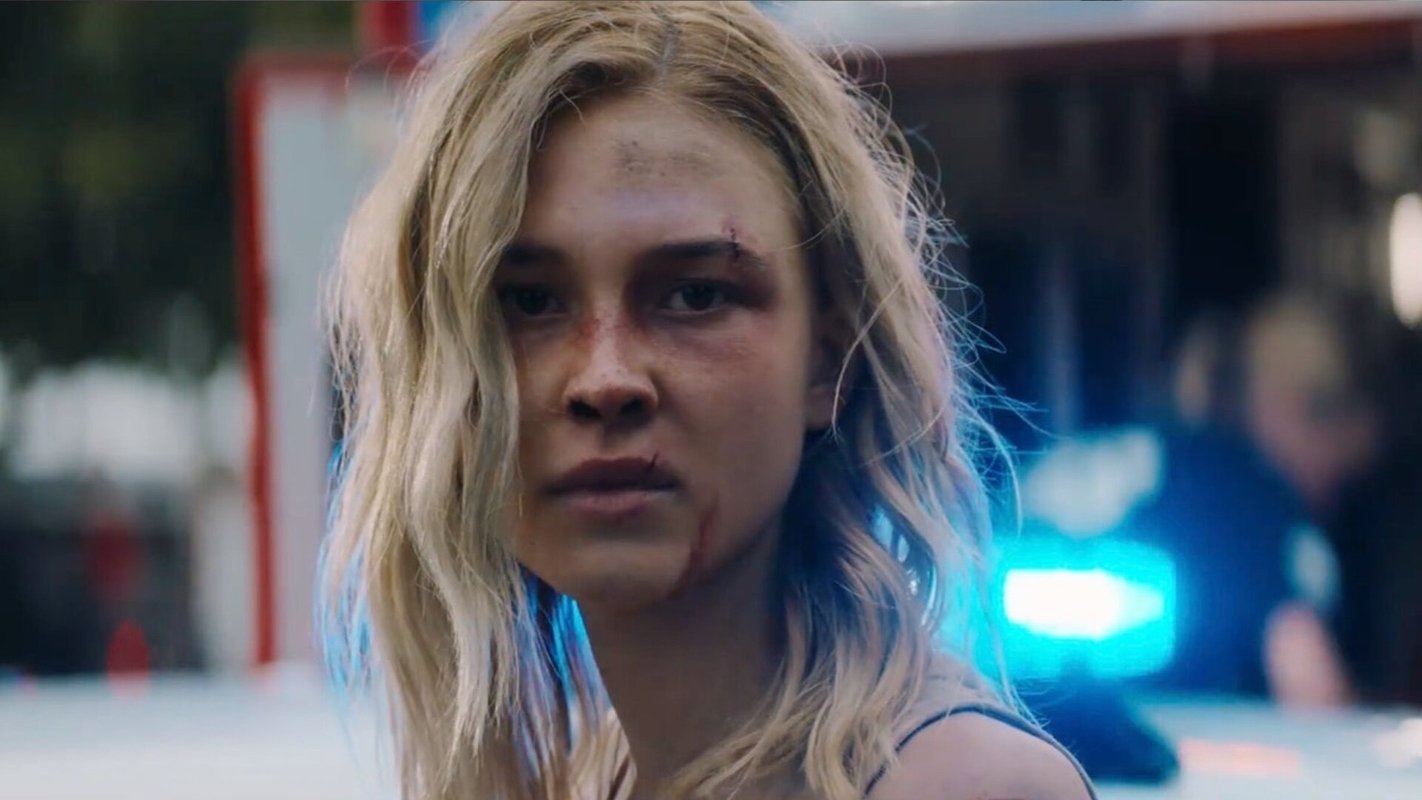 The heroine is also stuck in an “embarrassingly trite cancer melodrama and friend-zone rom-com so half-assed you’re almost glad John Hughes isn’t alive to see it”, as the film critics at Indiewire puts it.

Objectionable blunders aside, the makers behind Run Hide Fight crafted a thriller that grabs the viewer’s attention with its action-packed suspense. If you can overlook the former, you can probably get with the latter. 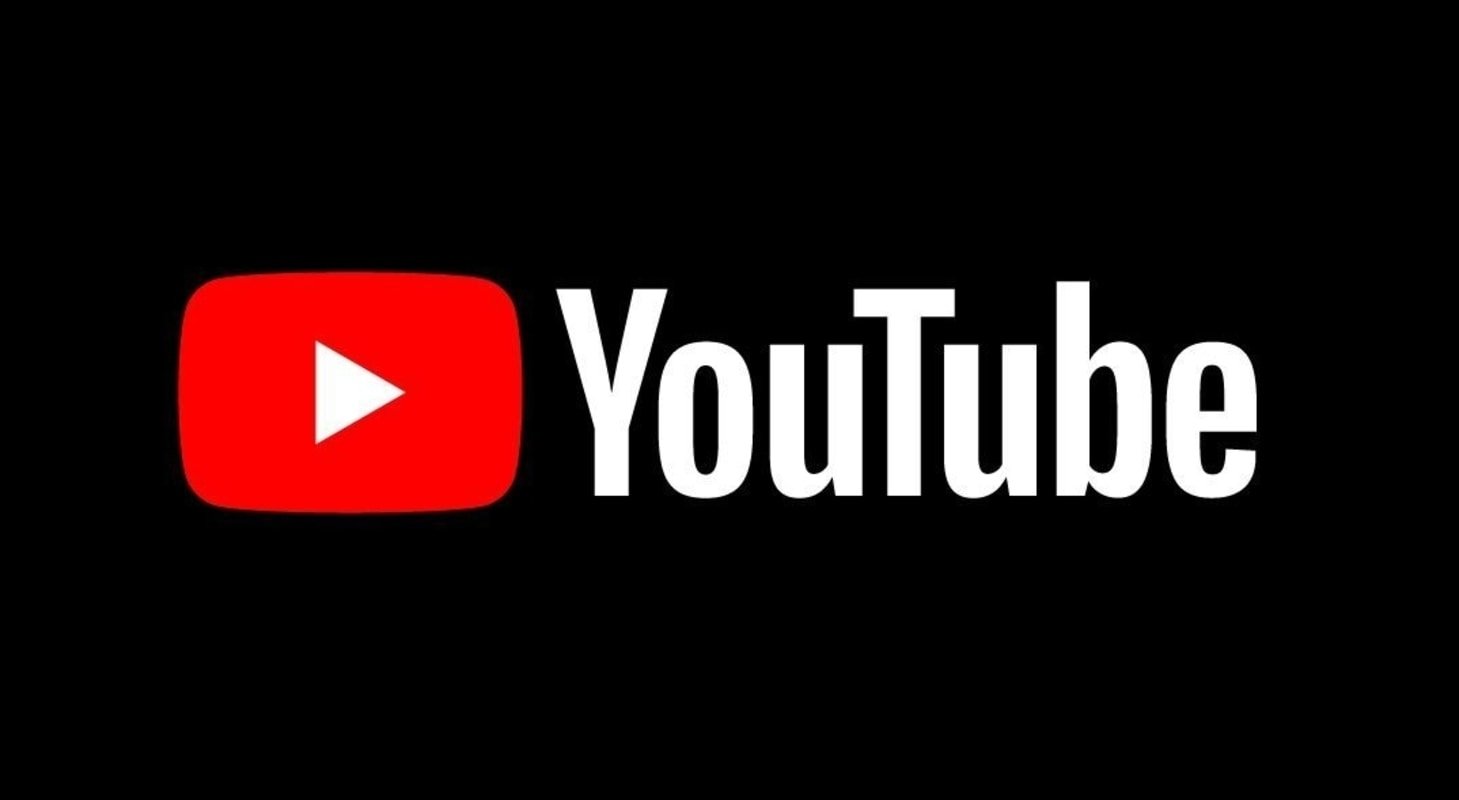 Apart from the alleged normalization of school shootings, Run Hide Fight also became a flashpoint for controversies over the film’s affiliation with the right-wing news outlet, The Daily Wire. The outlet gained the title after its previous owner, Cinestate, collapsed following the fatal accusation that one of its key co-producers had raped a minor while other higher-ups turned a blind eye.

Trumpeted as the outlet’s “first foray into entertainment and film”, Run Hide Fight was premiered during a backstage event on Daily Wire & YouTube hosted by Daily Wire co-founder Ben Shapiro & co-CEO Jeremy Boreing on January 14th. Cinephiles who are curious about the movie will have to support the website in order to stream the movie. 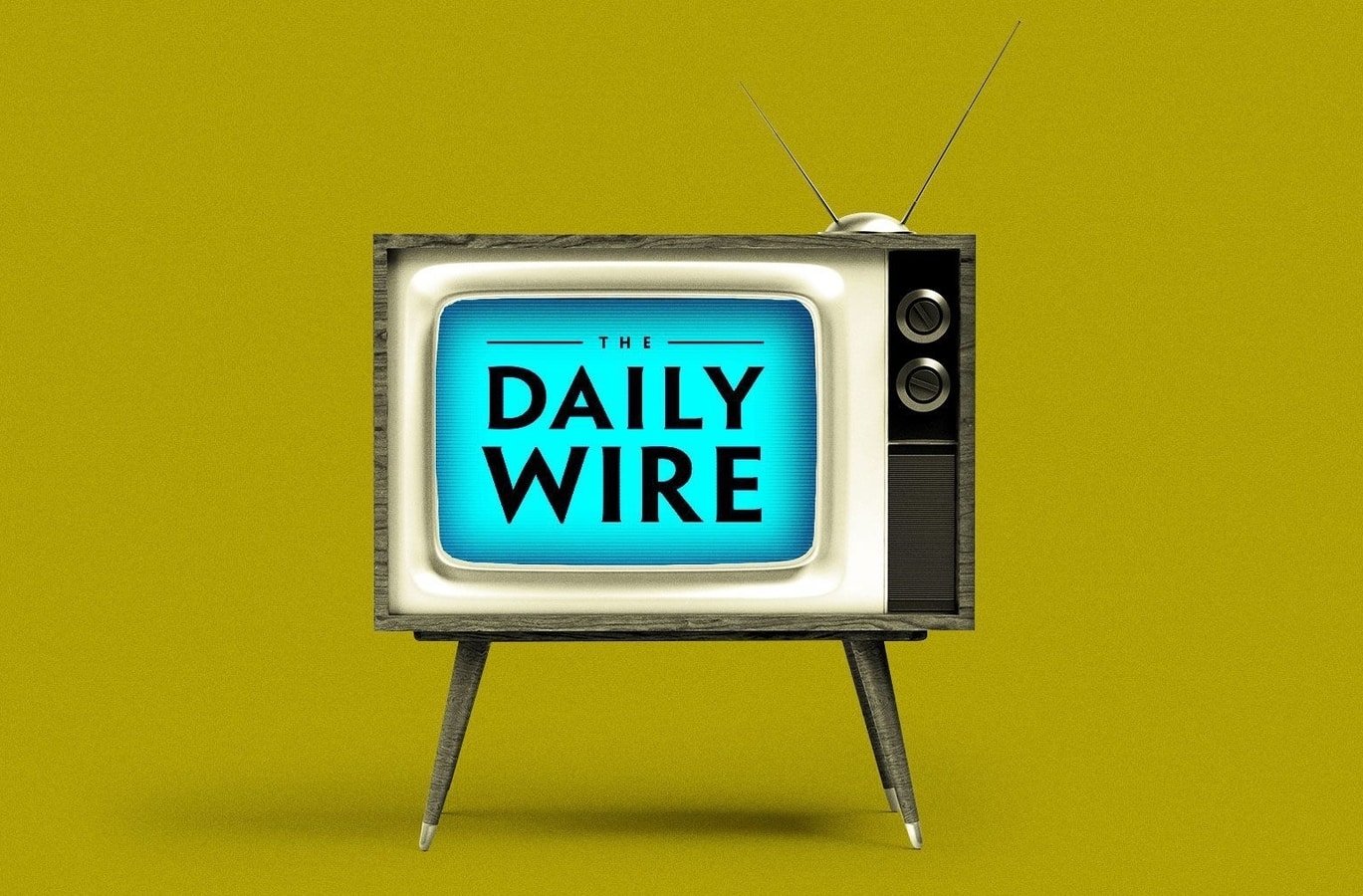 There are three different memberships on The Daily Wire – Reader’s Pass for $4 per month, Insider for $12 per month, and an All Access pass that runs for $20 per month. As of now, no standard streaming platforms like Netflix, Hulu, or Amazon Prime have announced the inclusion of Run Hide Fight in its roster, but it may be introduced in the coming months.

Until then, The Daily Wire is the only option where you can catch the movie. Though if you want to go the free route, you may find the title on sites like 123 Movies, SolarMovies, MoviesJoy, FMovies, Flixtor, Moviebox, & AZMovie. Because of the constant shadow of controversy circling the film, chances are you may easily find the Run Hide Fight one of the free streaming websites. 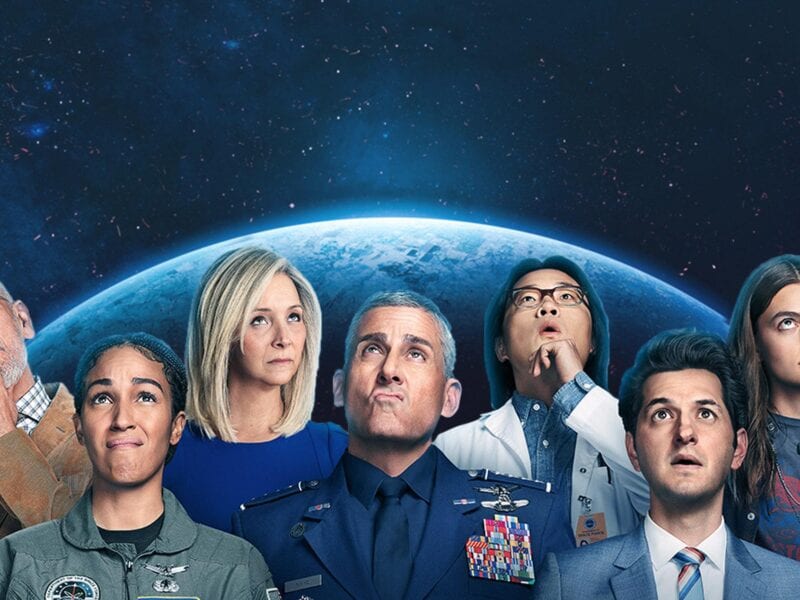