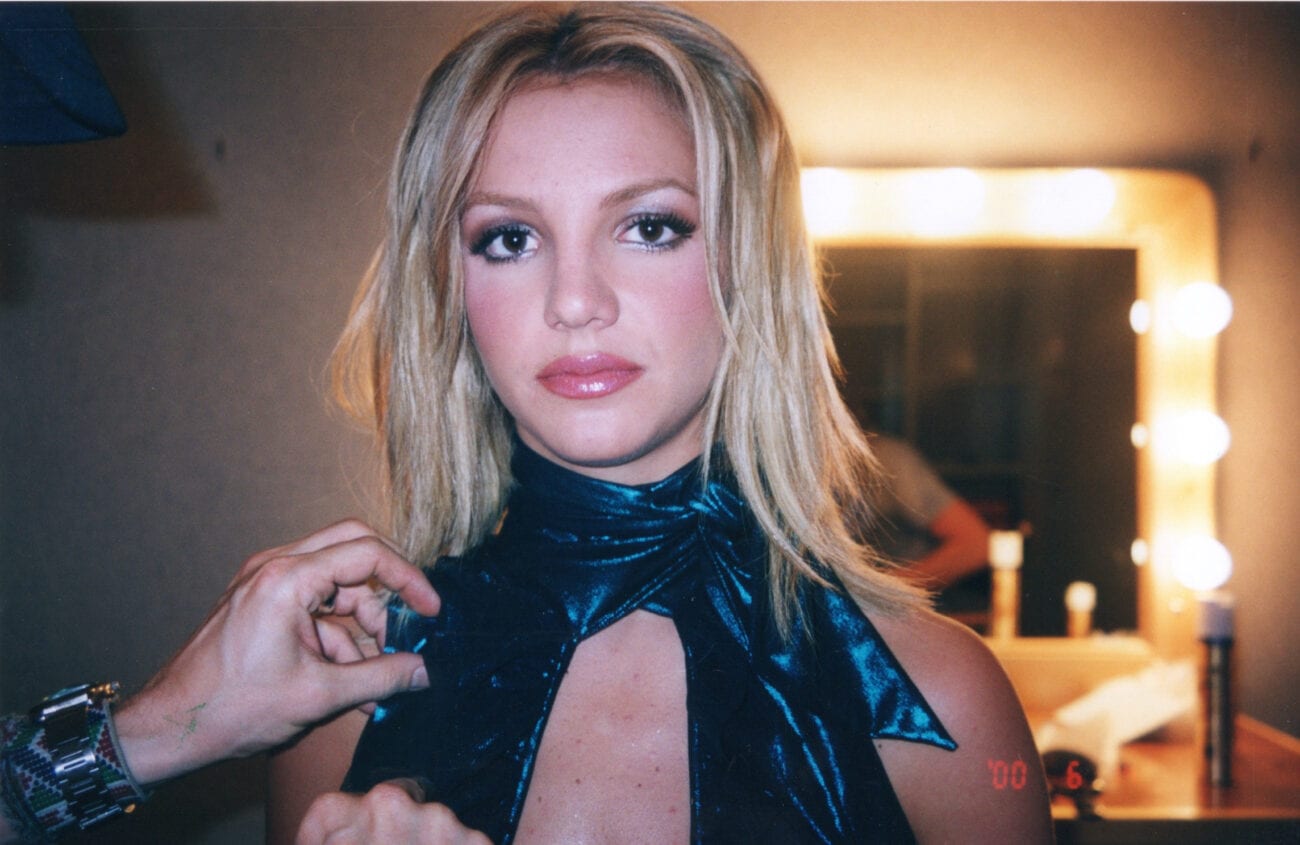 The image of bald, umbrella-wielding mega-meltdown Britney Spears is one that introduced a generation to the mudslinging ruthlessness of the paparazzi & the cult of American celebrity. Britney’s rise & fall in the limelight also introduced millennials & Gen Z to America’s tendency to quickly turn on its beloved icons when it’s deemed fit.

Britney Spears became a punchline almost as quickly as she became the “it” girl in 1999, when her debut album & title track . . . Baby One More Time spearheaded a new era of pop music. Millennials no doubt remember the (now laughably) “scandalous” school girl music video that became the subject of nearly every late-night monologue and the conversation subject for nearly every Howard Stern interview at the time of its release.

The late 90s became the early 2000s, and Spears continued to rise in success with Super Bowl halftime performances, starring movie roles, and massive tours. This success came along with more scandal (how soon we forget K. Fed), and the seeming duality of Britney continued to befuddle the public. 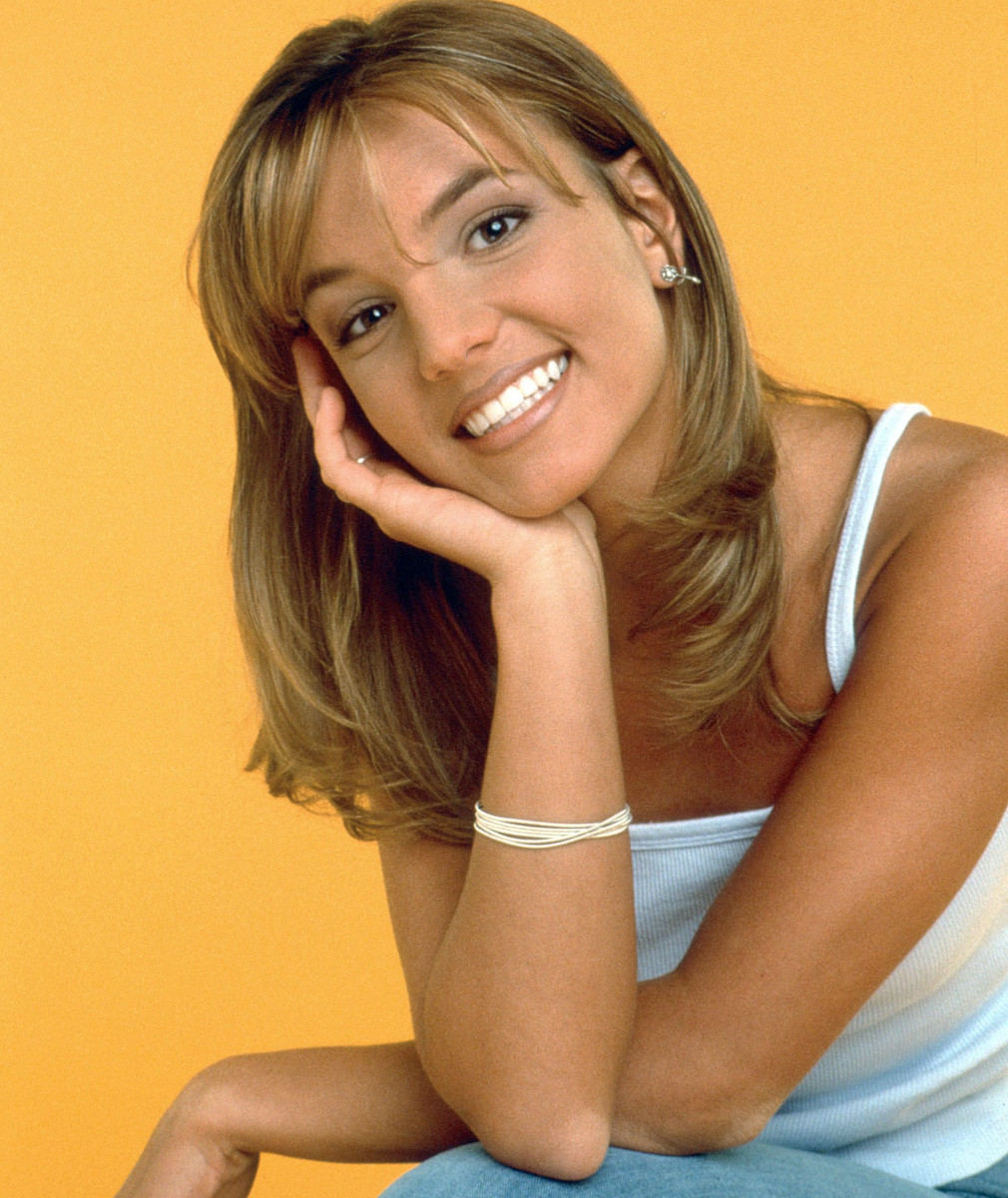 In recent years, Britney fans have called attention to the media’s unfair & allegedly inaccurate portrayal of Spears. The paps painted her as an unhinged sexpot and her supporters are now crying foul.

EW reported this week that the public & Britney stans alike are now seeing that Britney’s allegedly been under her father’s thumb financially, and he controls the money she’s earned so painstakingly over the past two decades.

Different from guardianship, as her father’s control concerns only Britney’s finances, she’s considered under her father Jamie Spears’s conservatorship. However, her freedom is still allegedly very limited, with reports saying she cannot drive, see certain people, or even see her own kids without her conservator’s permission. 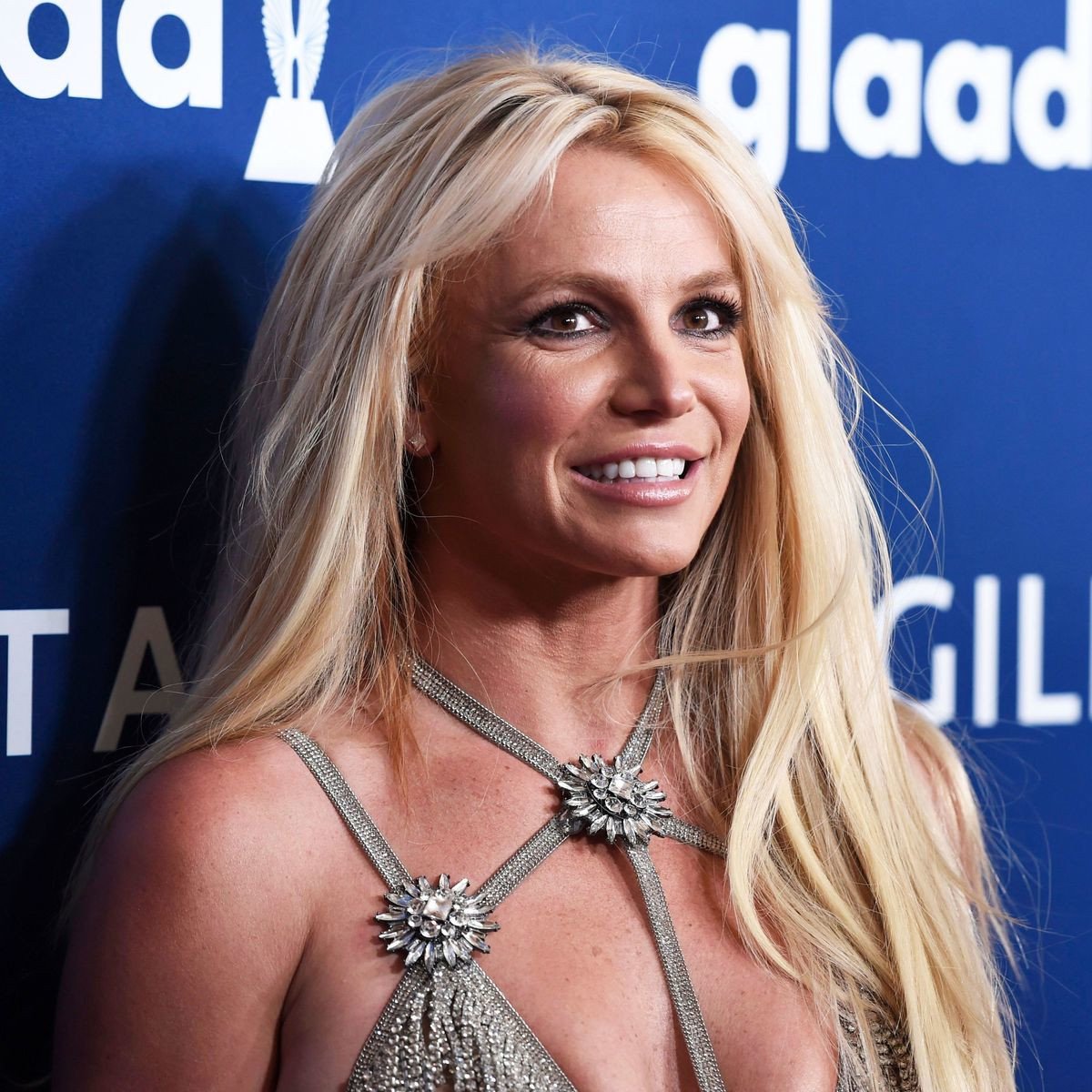 Fans & performers have backed Britney so vehemently, the support has been dubbed the #FreeBritney movement, and has gained a massive following; Miley Cyrus was seen shouting out the slogan in concert in 2019, and Britney’s image pops up several times over as the first search result in googling “conservatorship” (try it).

Britney’s story is fascinating, heartbreaking, and continues to rage on with massive twists & turns. The latest documentary to tackle the Britney Spears saga is the New York Times-produced series Framing Britney Spears coming out on FX this week. Fans can only wonder what answers the series will reveal, and how Britney Spears’s situation with her father has affected her net worth. 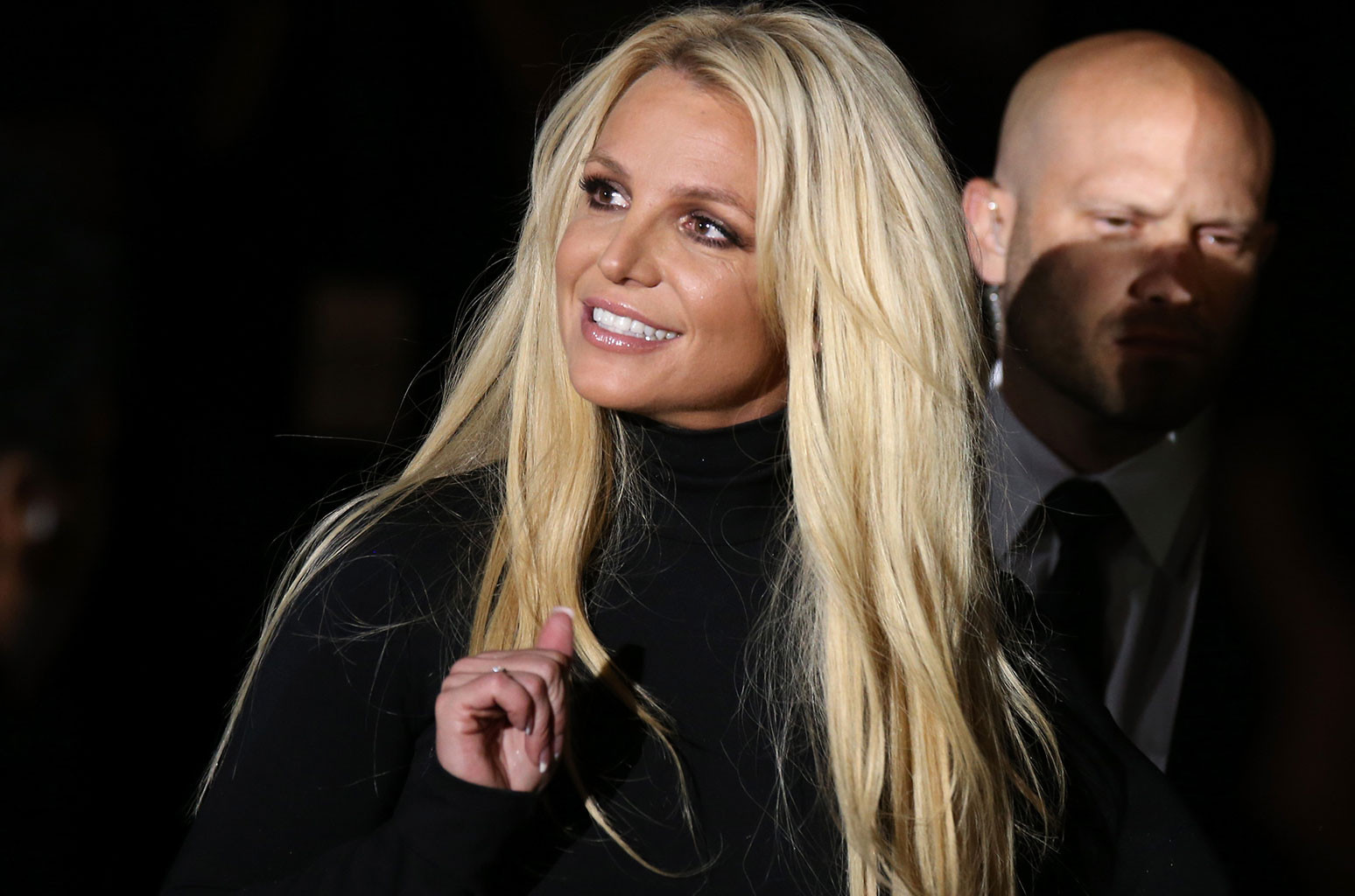 Britney Spears’s net worth has been contested, and we can only imagine the confusion has to do with her money being tied up in her conservatorship; if Britney Spears can’t access all of her net worth, then can we actually say she’s worth her . . . well, net worth?

Celebrity Net Worth listed Britney Spears has a net worth of $115 million, while Business Insider only put her net worth at $59 million in an article this past December. Both sources mentioned her battle with a conservatorship, and we can only wonder how much access Britney really has to her money. 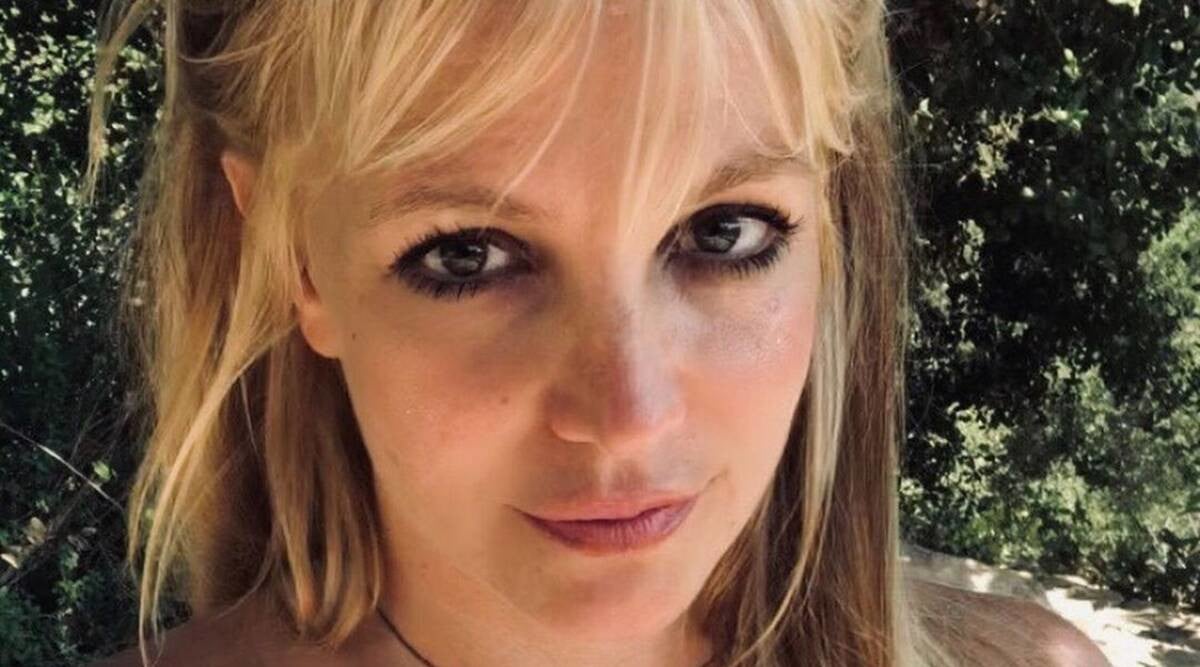 EW reported today that Framing Britney Spears will address Britney’s conservatorship, and we can only imagine fans will get some insight into how much the pop star’s net worth actually is.

Director Samantha Stark is said to challenge the narrative that the media has crafted for Spears, and that the star’s public mental breakdowns will be revealed as perhaps results of problems behind the scenes. 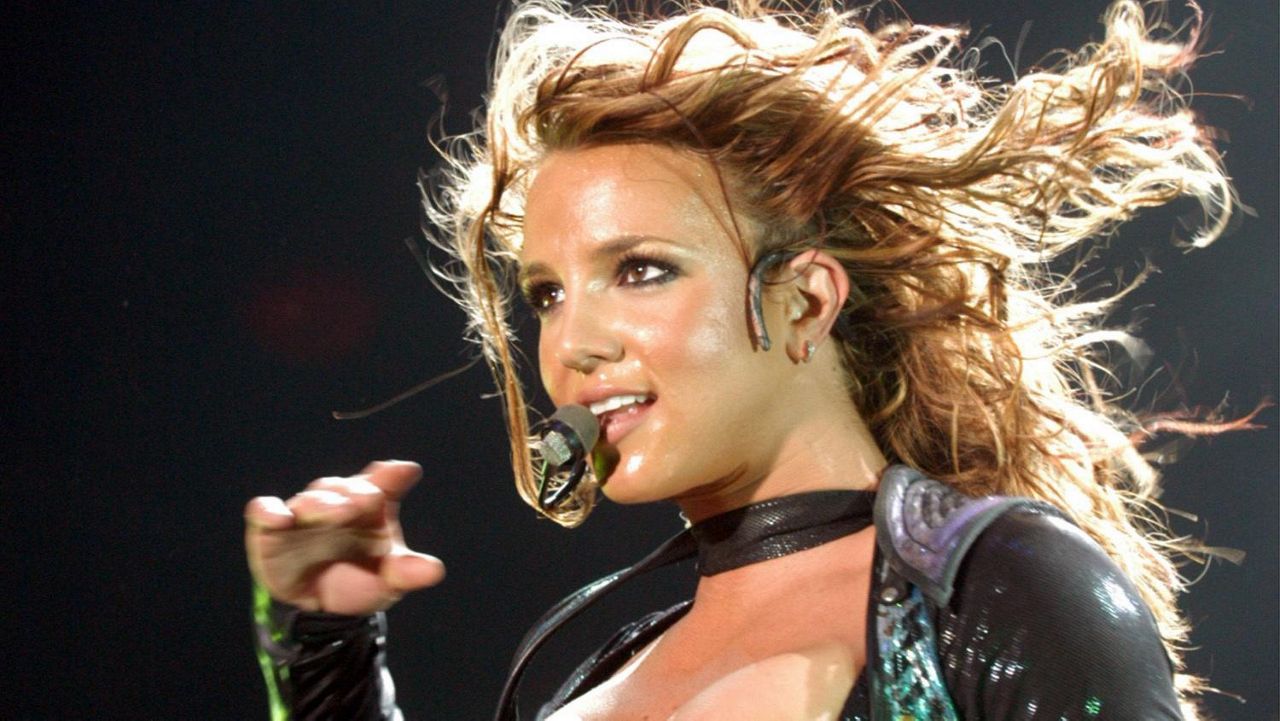 The series is said to present a better perspective on the star for generations new & old, and how the media warped the public’s perception of the star as well as laid down the course of much of her career.

Framing Britney Spears is set to premiere tonight, Friday February 5th at 10 pm EST on FX, and we can only predict the series will shed great new light on the pop star’s fascinating and often tragic story. The series will no doubt reveal new details regarding Britney’s net worth, and perhaps the public will finally see just how badly the culture screwed Queen Britney.