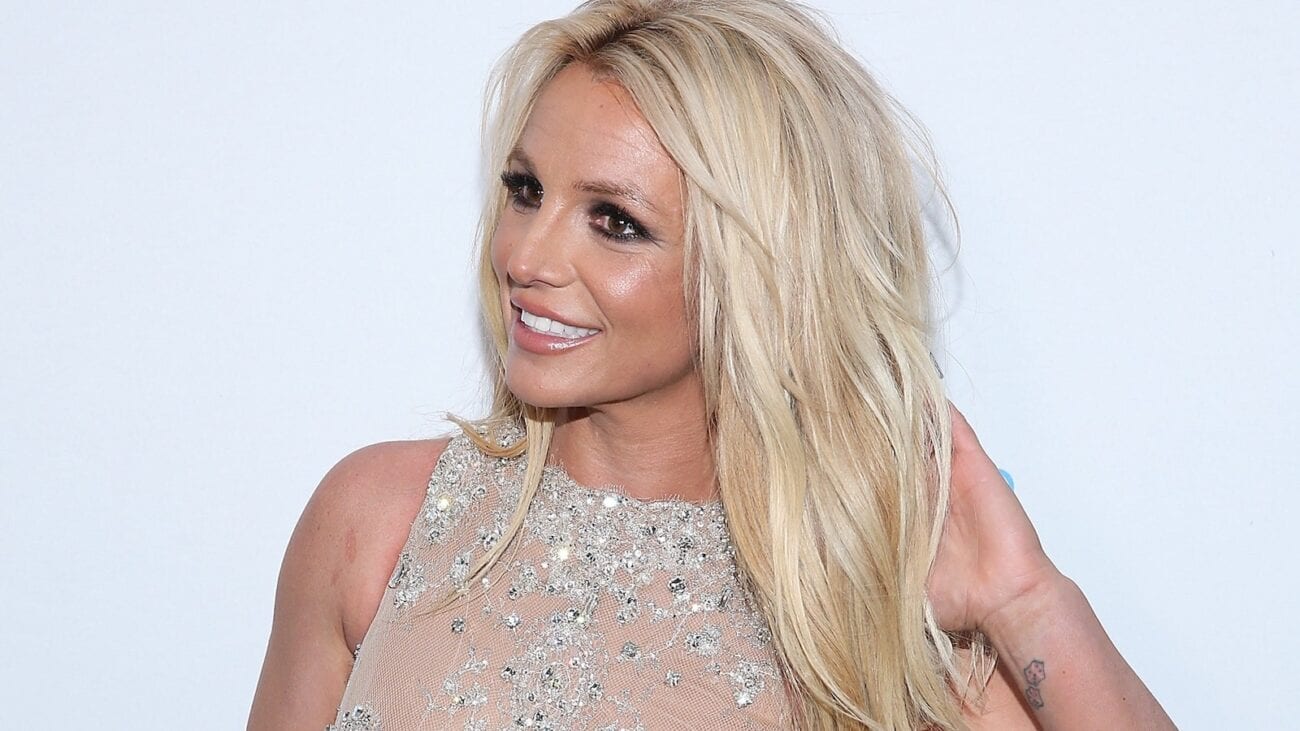 Britney Spears has been the talk of the town lately, with a public legal battle between her and her father over ownership of her music all over the news. More than just her music rights, Britney Spears has been under a conservatorship for years, meaning she can hardly do anything without her father’s or appointed guardians’ permission, including managing her own finances.

On Wednesday, Britney Spears posted a selfie to Instagram that has some fans concerned. Is her new ‘do signaling her desire to be free? Is she OK? Let’s take a look into the rumors. 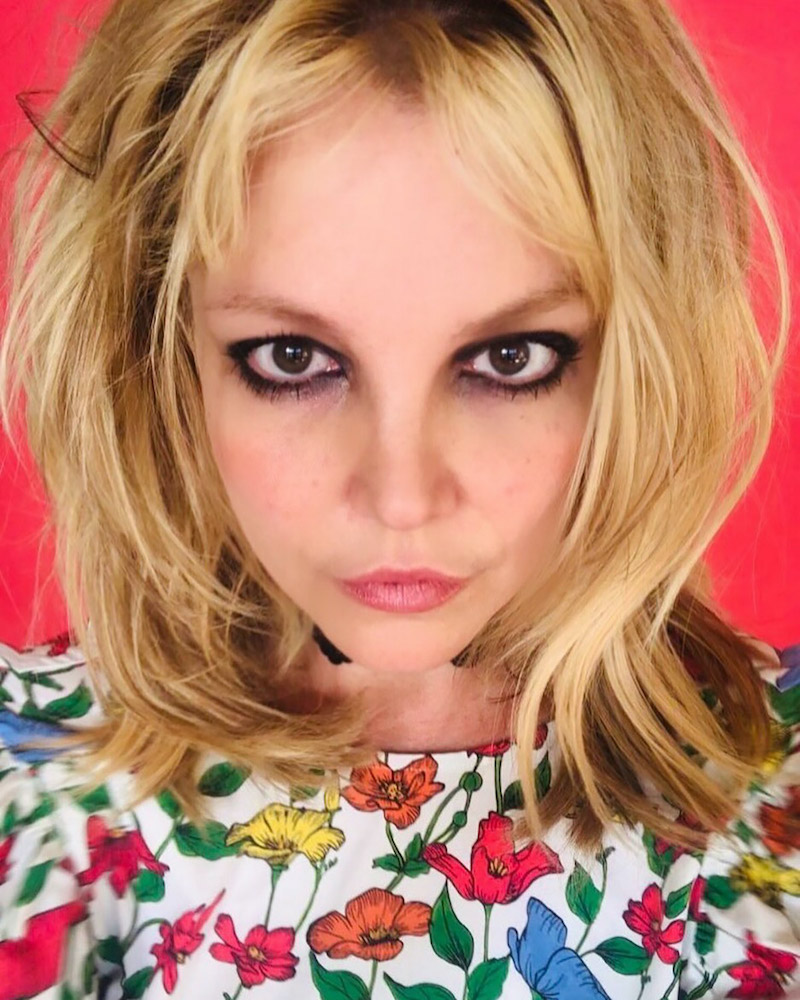 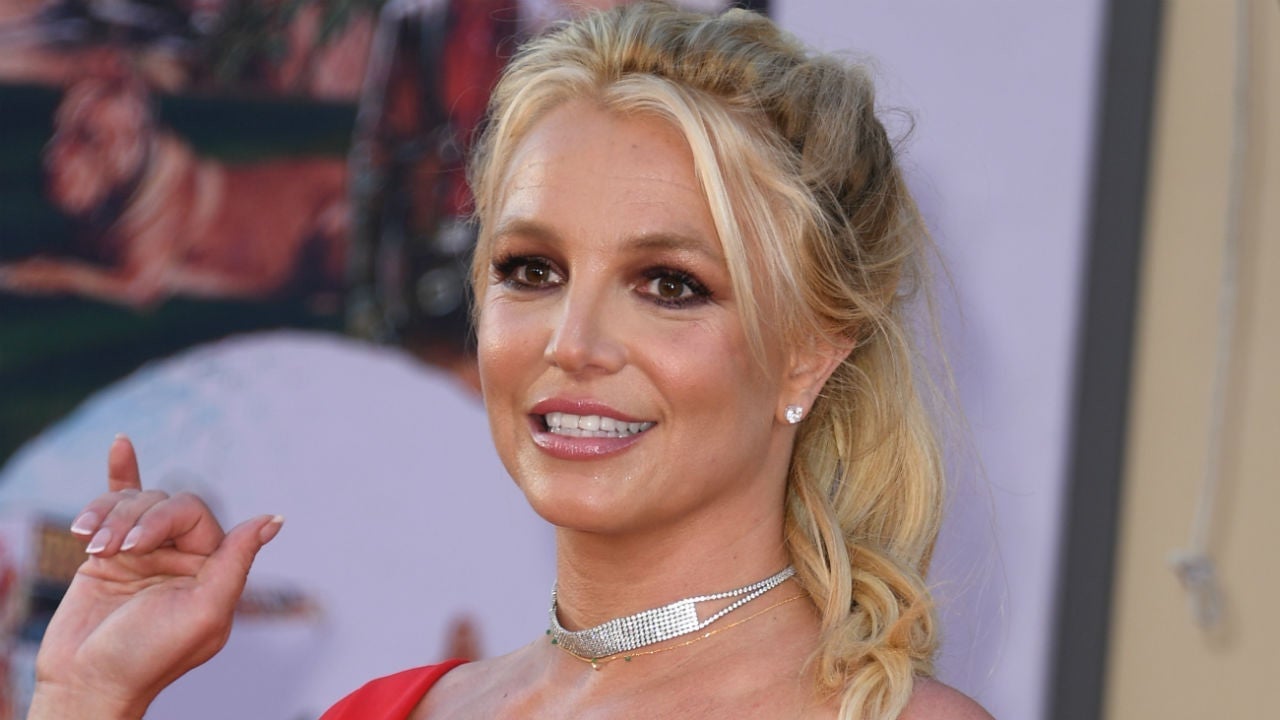 Many fans saw nothing unusual about the selfie, and showed their support in the comments section. “Beautiful haircut Britney!” wrote @carliecraig. “Love this new look!” @derrickbarry seconded that sentiment, commenting: “I love your hair any length, but this is so cute!”

Some fans, however, felt as though there was something more to the picture. @nailz_by_dev stated: “They are deleting comments. especially the ones saying this isn’t Britney.” Another fan, @deborahdaviespsychic, wrote: “I know getting your hair cut is normal but honestly the vibe from your account makes me worried about you, I just wish we could reach out through the screen, give you a hug and say are you ok? 🤗” 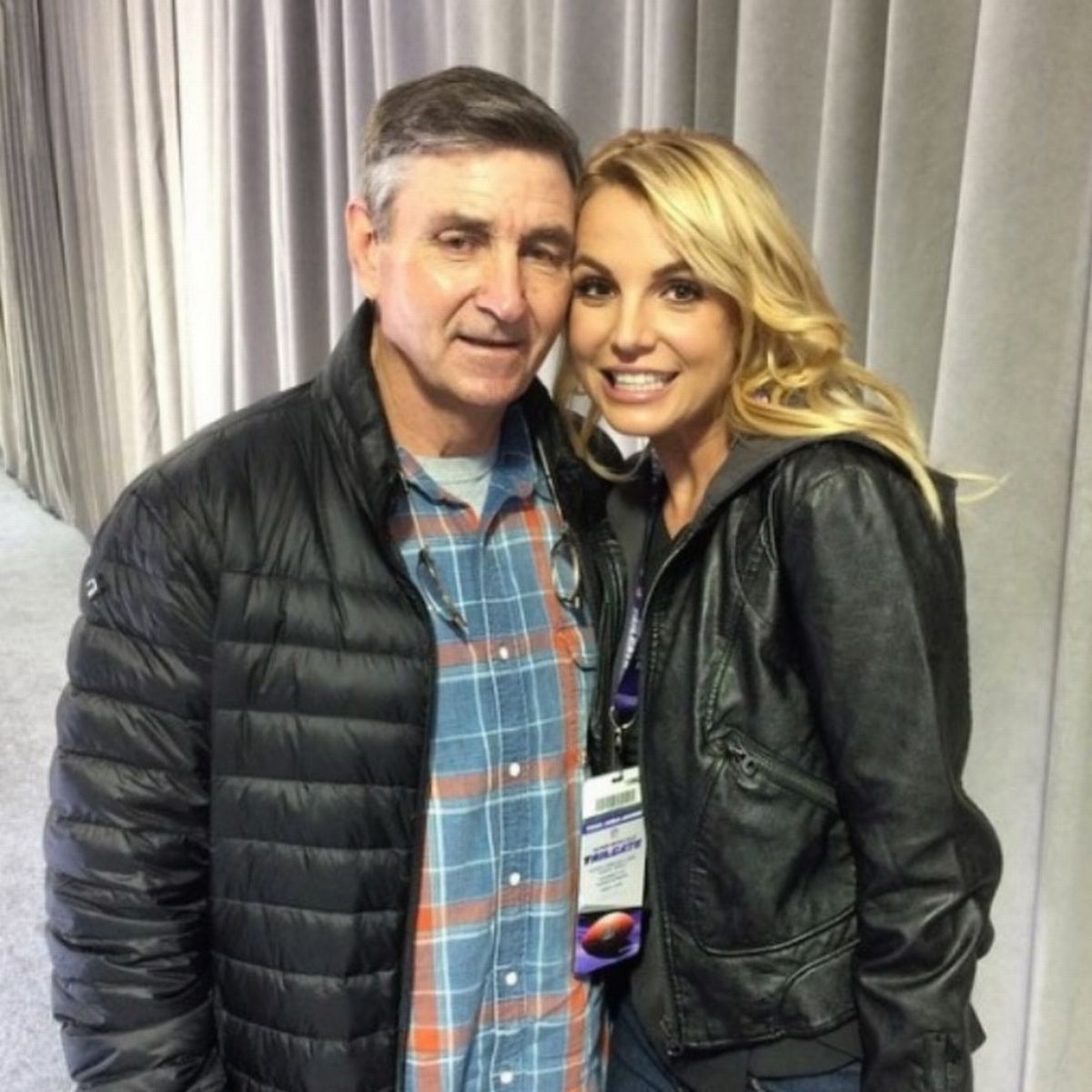 Sometimes, a selfie is just a selfie. However, concern from fans isn’t entirely unfounded. In 2007, Britney Spears shaved her own head which is what subsequently led her father, Jamie Spears, to gain a conservatorship over her. Spears has been fighting this for a while, and, in August, filed a request to have her father officially removed.

Britney Spears’s lawyer, Samuel D. Ingham III, explained the case to the Associated Press. “My client has informed me that she is afraid of her father. She will not perform again if her father is in charge of her career.”

But Britney Spears’s father’s legal team maintains that he has done nothing wrong. NBC News attained court documents, in which Jamie Spears’s lawyers defended his case. “For over twelve years,” one document reads, “Mr. Spears has dutifully served as Conservator of his daughter’s Estate. Whether working with or without a co-conservator, Mr. Spears has performed his job well.” 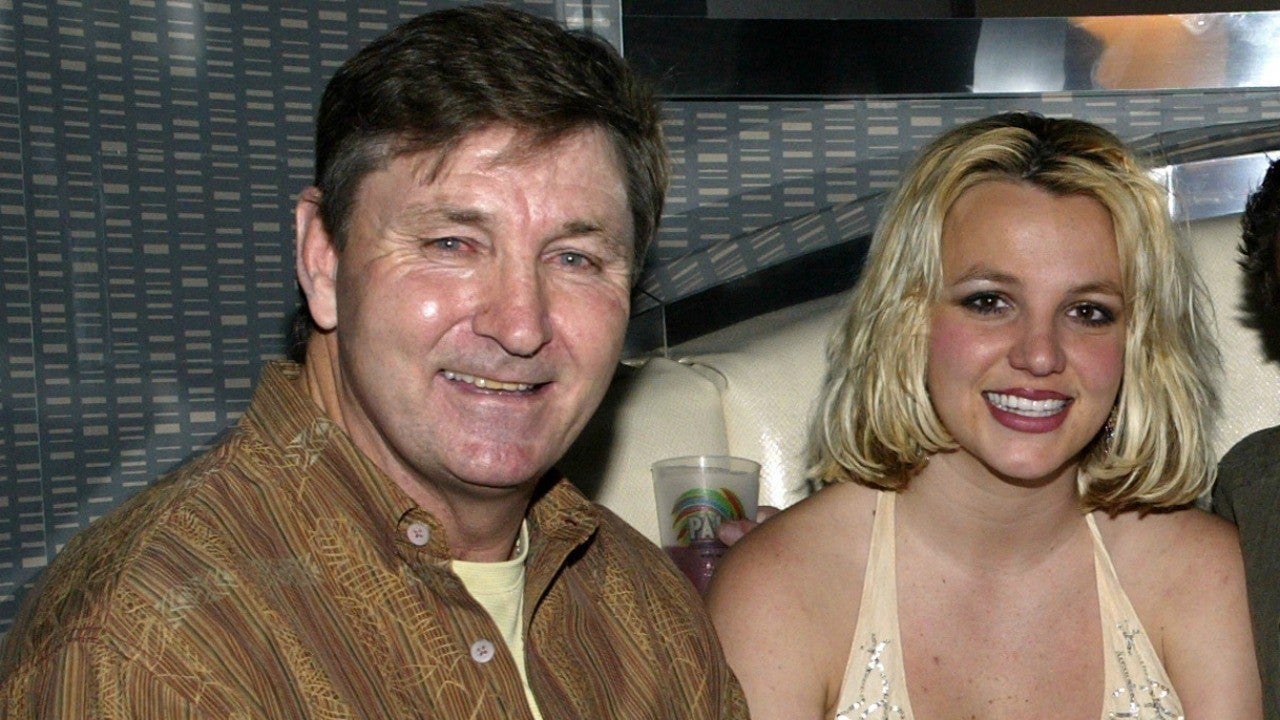 The document continues: “This is not an opinion; he has taken the Estate from being in debt and facing tens of millions of dollars of lawsuits to a current value of well over $60 million. Mr. Spears’ record as Conservator speaks for itself.”

The lawyers also stated that: “Throughout his service as Conservator, Mr. Spears’s sole motivation has been his unconditional love for his daughter and a fierce desire to protect her from those trying to take advantage of her. The conservatorship continues to exist, and Mr. Spears continues to do the job that he was appointed to do.” 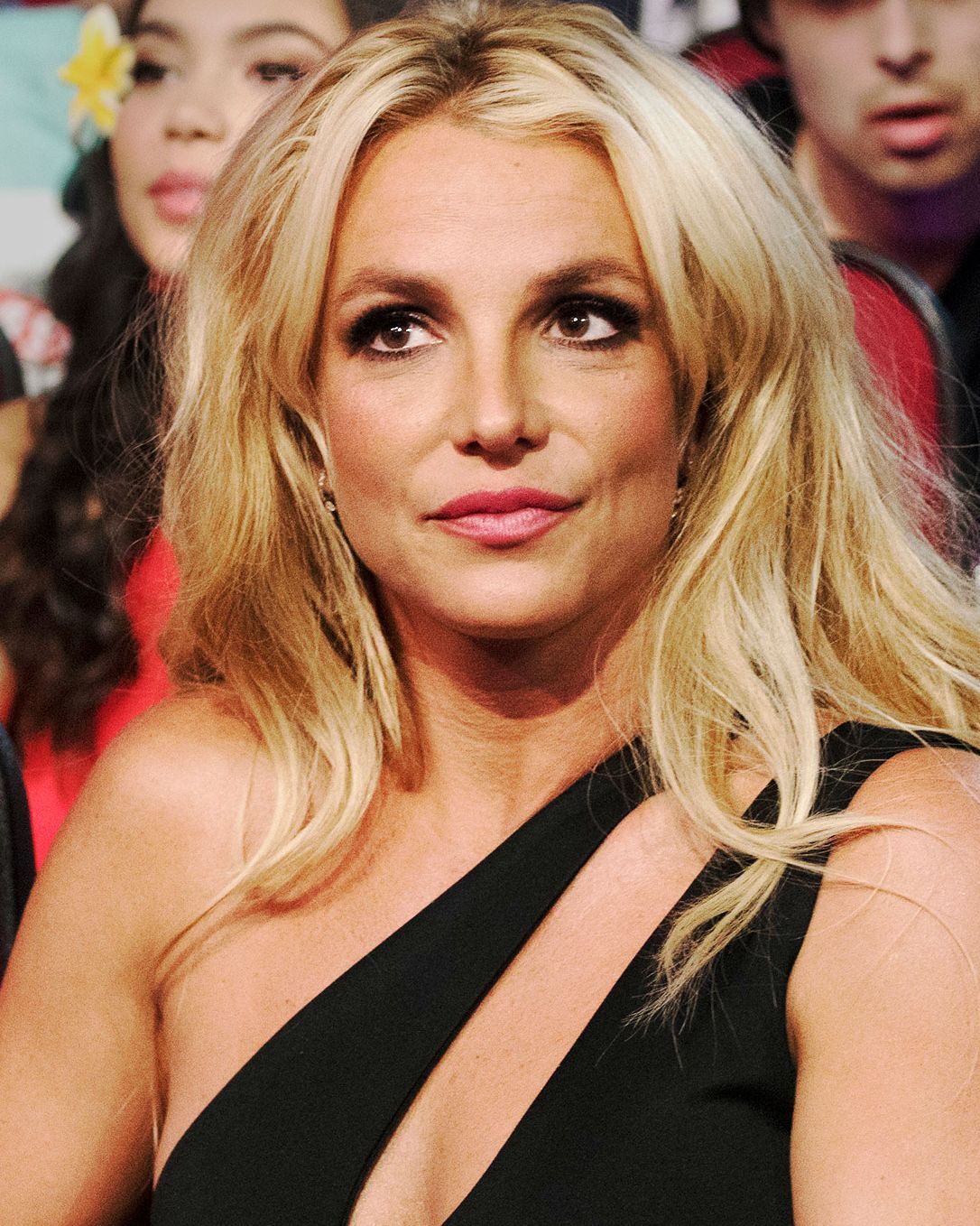 One of Britney Spears’s stated desires is to have her court case unsealed, available to the public to view. In documents filed on behalf of Spears, Ingham III wrote that she is “vehemently opposed to this effort by her father to keep her legal struggle hidden away in the closet as a family secret.”

Ingham added: “Transparency is an essential component in order for this Court to earn and retain that public’s confidence with respect to protective proceedings like this one. In this case, it is not an exaggeration to say that the whole world is watching.” He also stated that, since no medical issues minors are involved in the case, there is no reason for it to be hidden away.

While the case of Britney Spears versus her father is still ongoing, the singer has some pretty compelling evidence as to why he shouldn’t still be her conservator, including abuse allegations. Find out more about the fight to #FreeBritney here.