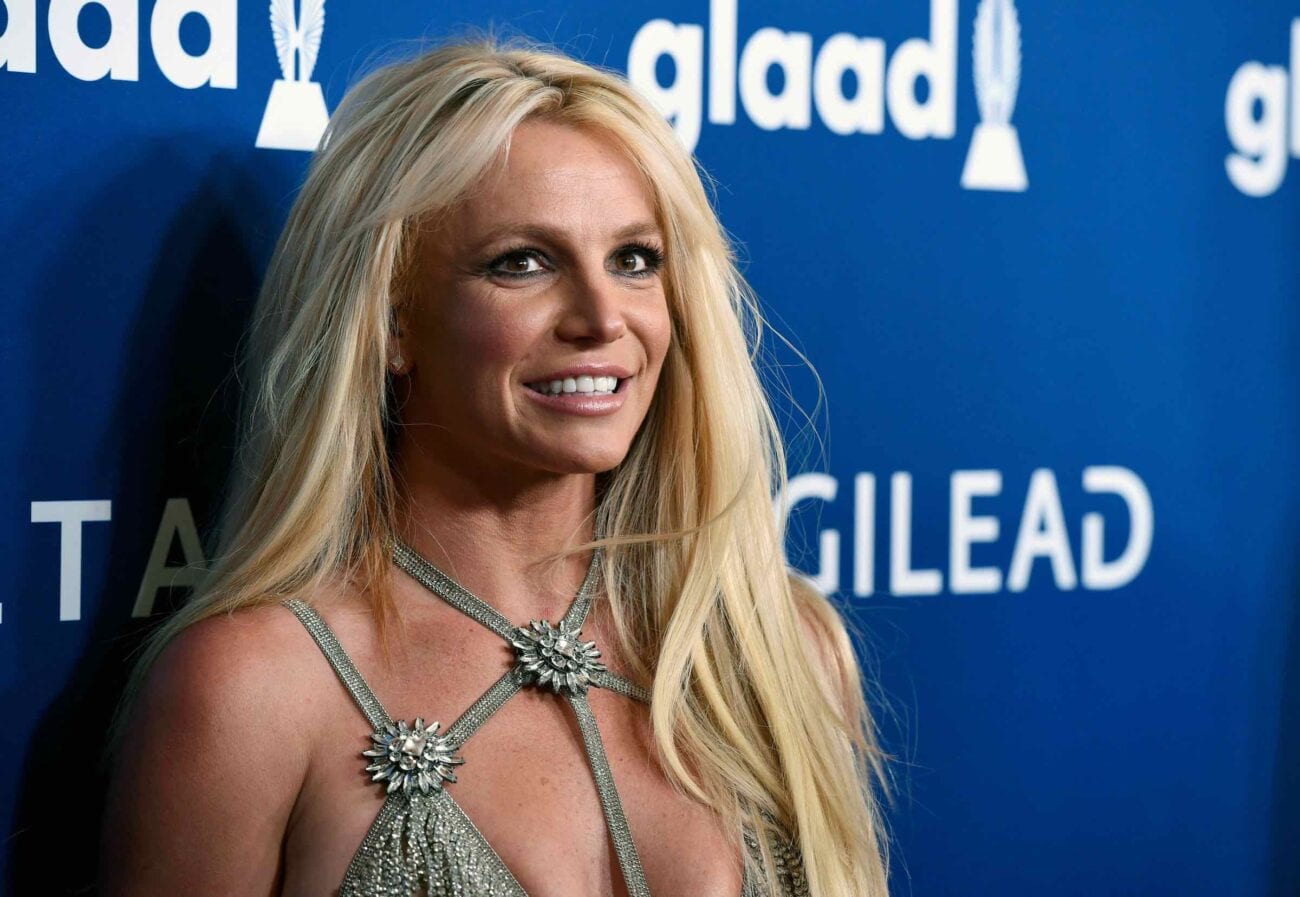 The most “Toxic” stories Britney Spears shared about young fame

Fame is a double-edged sword, and Britney Spears knows that more than anyone. Britney Spears recently started to talk more about her life, opening up about getting famous at a young age and dealing with self-esteem issues.

Spears slowly opened up about her past over the years, but her recent bid to end her father’s conservatorship might finally allow her “to regain some autonomy”. Here are some of the most toxic stories Spears has shared about her difficult childhood & entering fame at a young age. 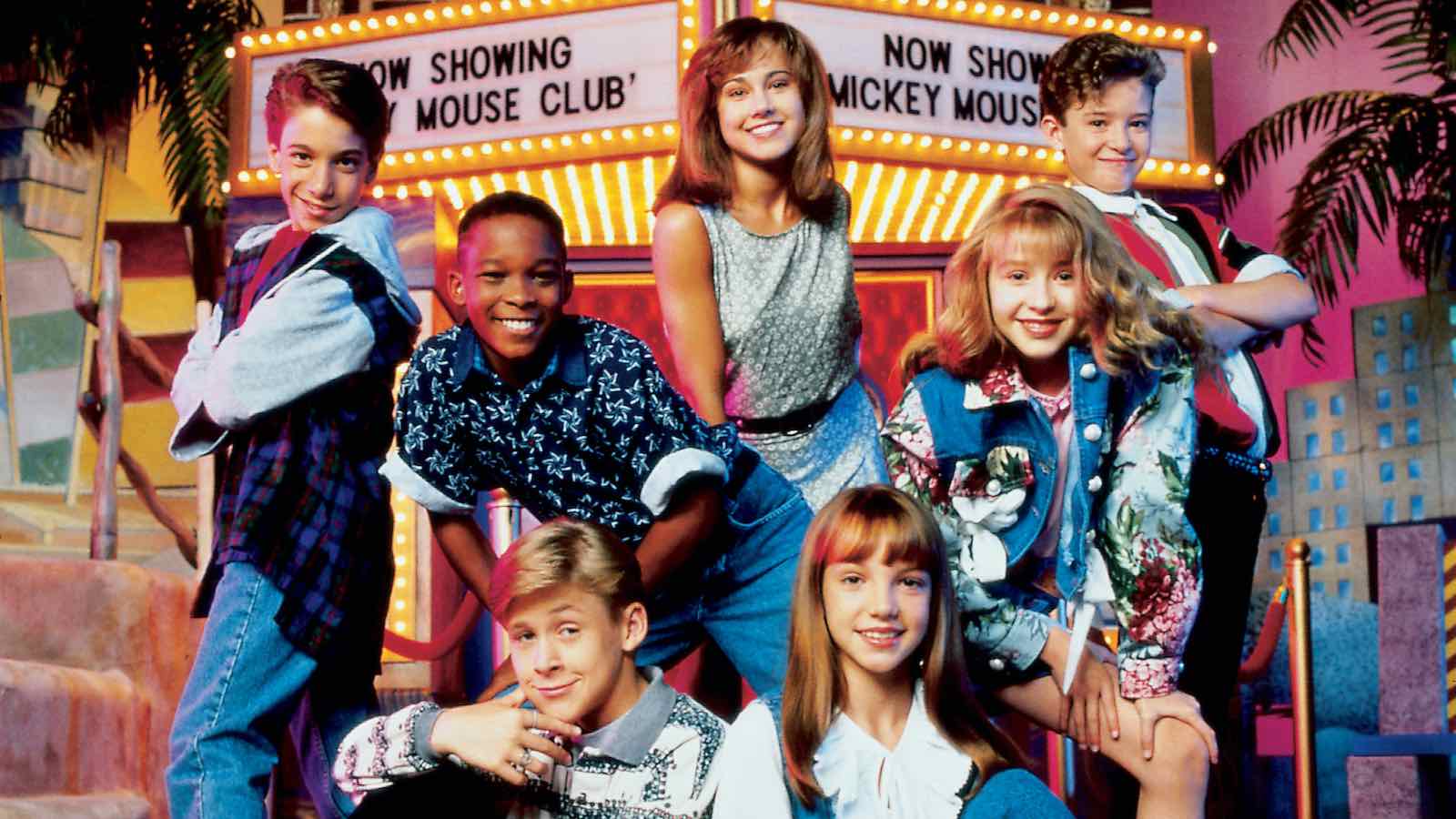 Even before Spears was famous, she faced many tribulations during her childhood. Spears told People she was actually happy to hear of her parents’ divorce, saying James & Lynne Spears “did not get along”. Spears’s uncle told The Mirror about James Spears’s alcoholism, saying James Spears would frequently get drunk and fight with Lynne Spears.

Spears was pushed into fame at an early age, being in The Mickey Mouse Club when she was eleven and signing her first record deal when she was seventeen. Spears’s debut album …Baby One More Time almost instantly made Spears a pop sensation. 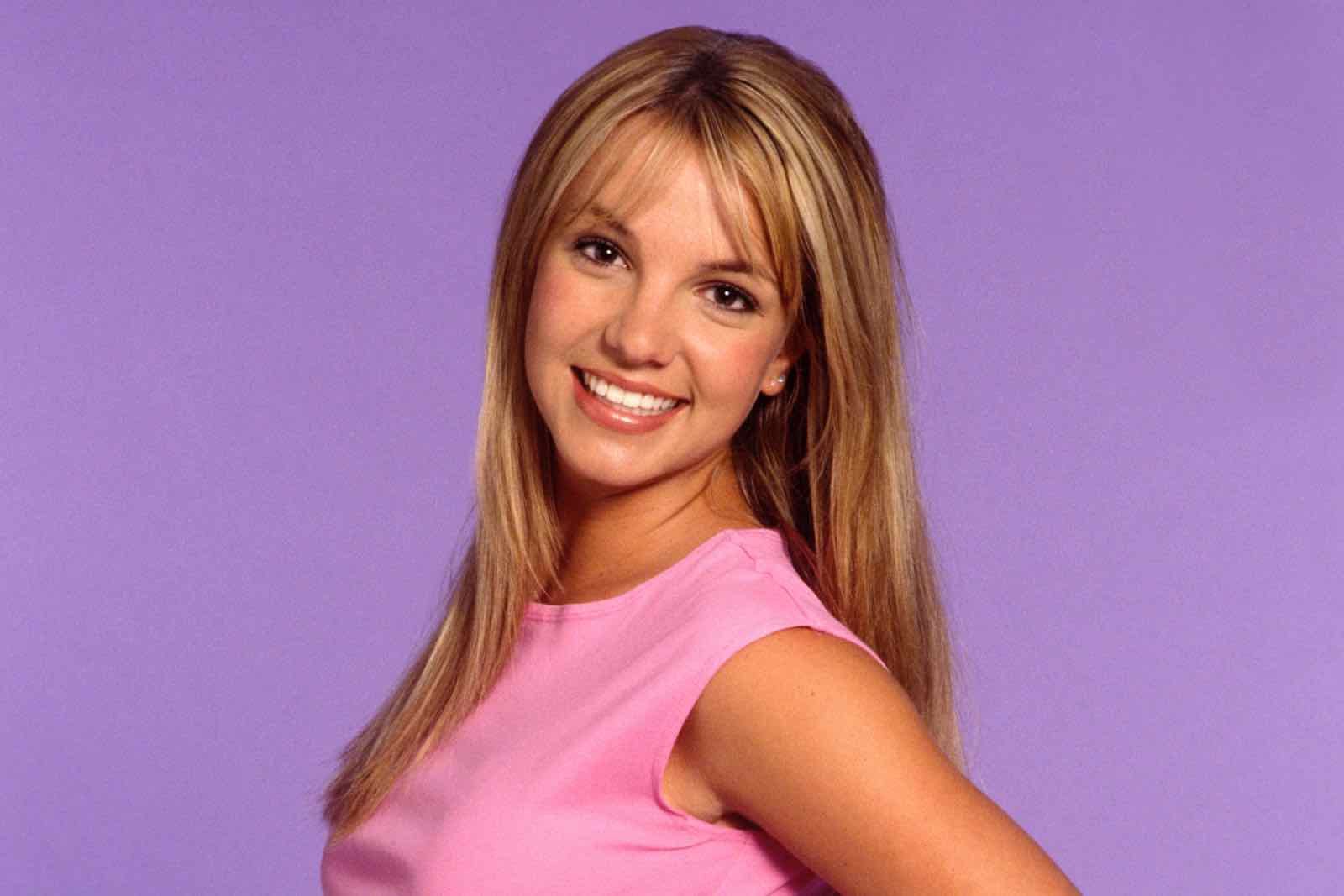 Rejected from a modeling agency

Back in May 2020, Spears posted a photo of herself with a long caption where she explained why she felt she needed to have a haircut with bangs. She said “it was such a big deal to expose my forehead” because “only pretty people in the south could do that”. Spears thought she “never felt pretty enough to pull it off”.

“I had bad teeth and felt like an ugly duckling”, Spears confessed.

In her Instagram post, Spears told a story about a time she met with a modeling agency who turned her down because she “wasn’t pretty enough”. At the time, Spears thought she was rejected because she had bangs. However, Spears said, “when I pull my bangs in front of my head I feel like I’m protected”. 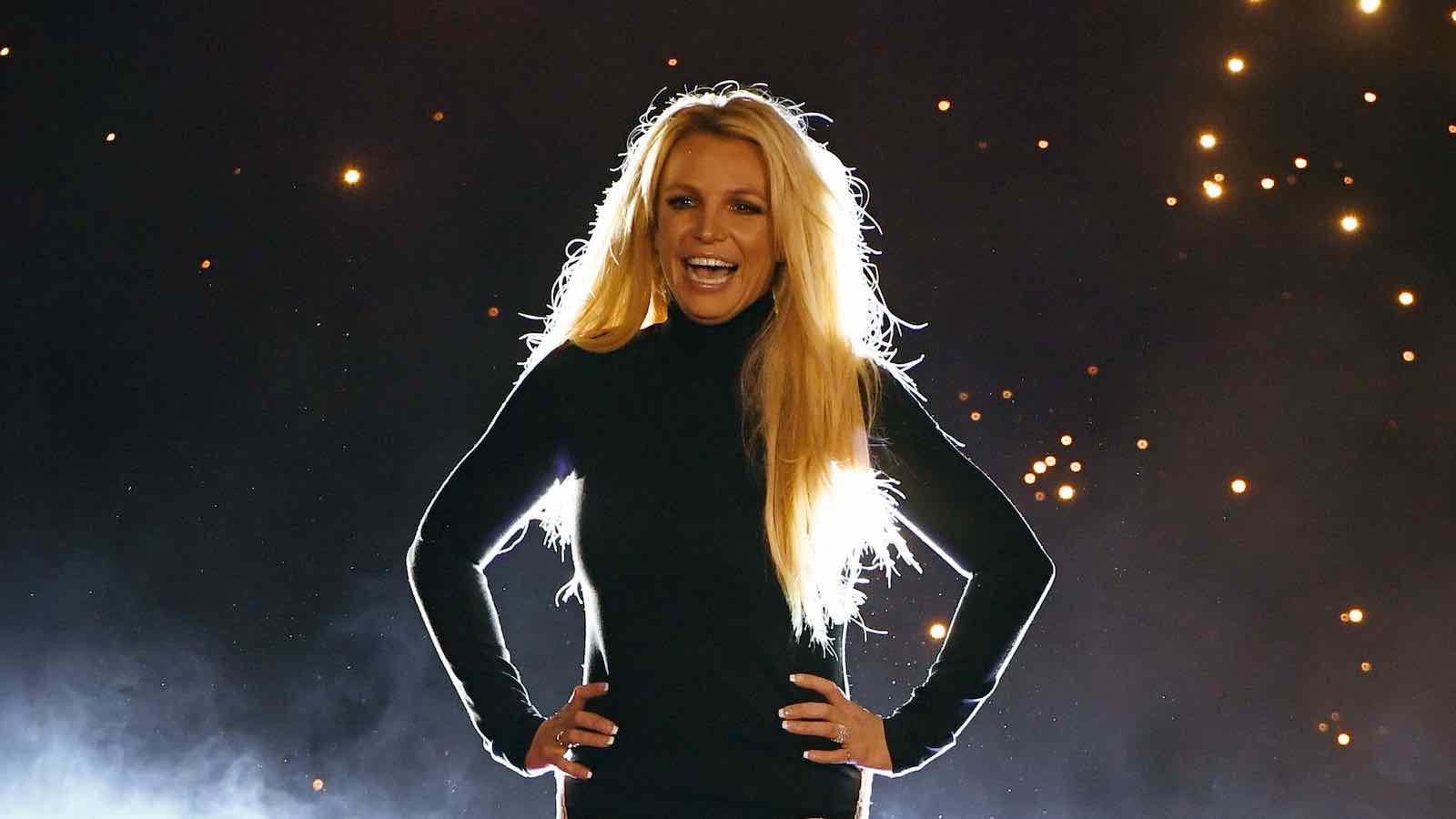 On September 3rd, Spears posted a video on her Instagram without “lots and lots of makeup”. In the caption, she pointed out her freckles and expressed how posting the photo was “very scary” for her.

Spears opened up about how she felt towards the massive amount of media scrutiny she faced when she was younger.

“Growing up in Hollywood can be hard”, Spears wrote, “It’s all about looks …. and the press can be pretty mean”. 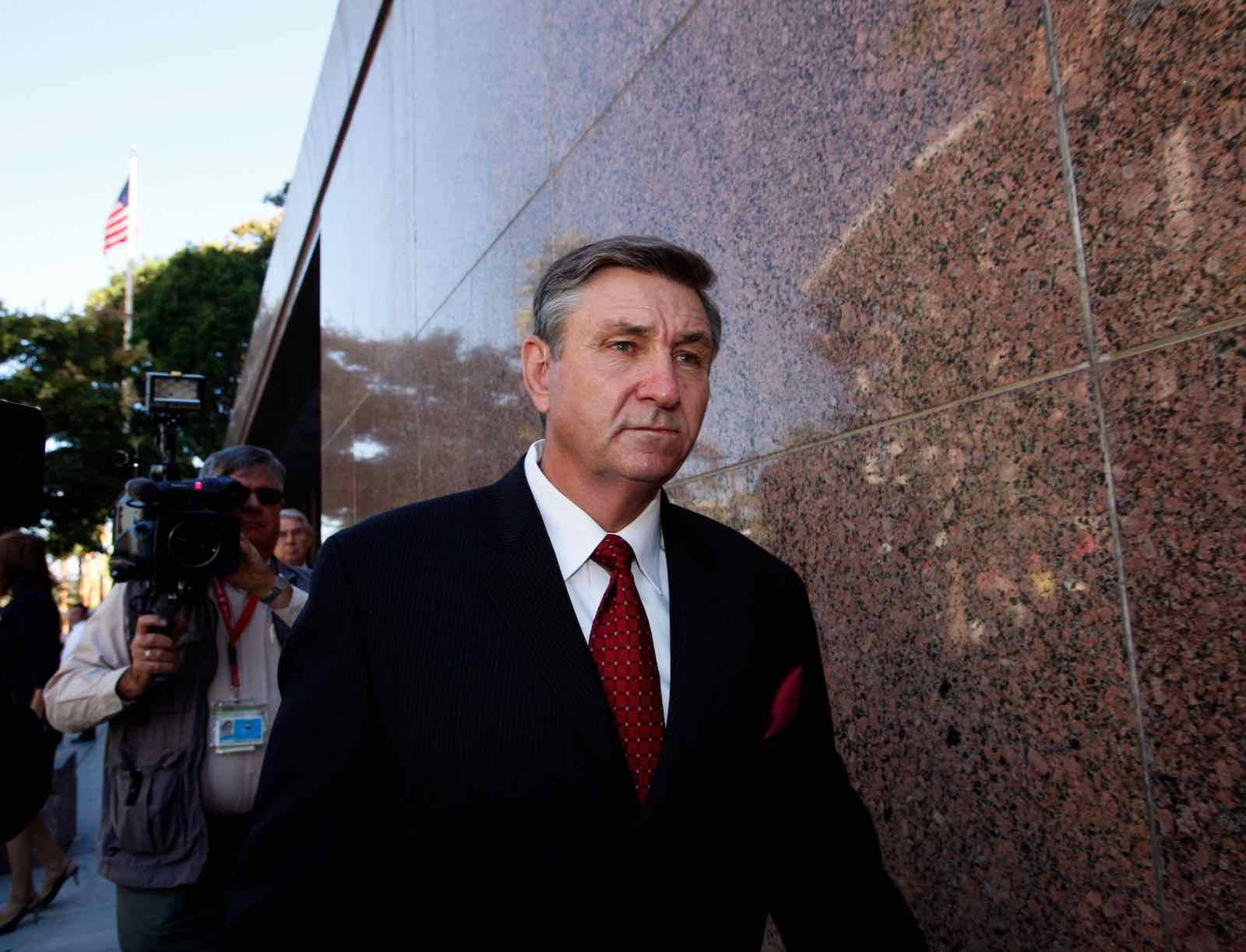 Increased pressure by the media

The media heavily focused on Spears when she was younger and, along with the increased amount of scrutiny & attention, Spears admitted herself to rehab multiple times in 2007. Reuters reported Spears was addicted to drugs and was in the midst of a custody battle over her two sons at this time.

Spears’s so-called “meltdown” led to a conservatorship under her father, James Spears, in 2008. Usually meant for the elderly or extremely ill, Spears was under a special arrangement to fit her lifestyle, according to the New York Times. 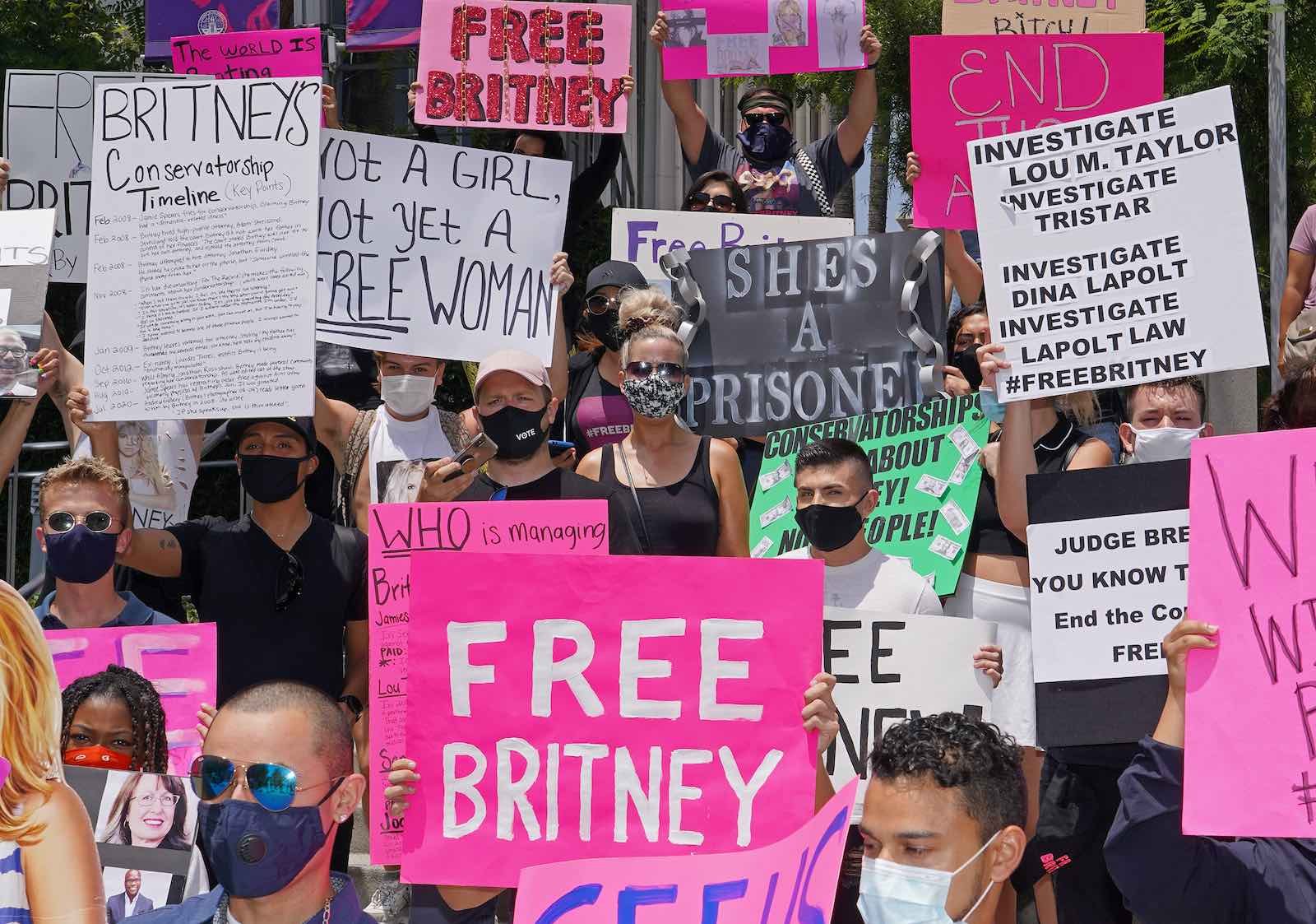 Fight to get her life back

Under conservatorship, Spears has led a much more private life, mostly reaching out to fans through her Instagram. As Spears’ personal conservator, James Spears oversaw Britney Spears’s well-being & finances. The New York Times reported James Spears was the main conservator until late 2019 when he was replaced by Jodi Montgomery after he suffered a ruptured colon.

In August 2020, Spears’s lawyer Samuel D. Ingham III submitted a filing to California courts revealing Spears sought to keep Montgomery as her sole conservator and “strongly opposed” to having James Spears return as her conservator, according to the New York Times. Spears also stated she wants her finances to be controlled by a “qualified corporate fiduciary”, according to the filing.

In the filing, Spears acknowledged the #FreeBritney movement, which began when fans questioned James Spears’s control over Britney Spears’s livelihood. In addition, Inghram specifically warned the courts about James Spears, writing how he thought Britney’s wishes would be “aggressively contested by James”, according to the filing. However, the New York Times reported James Spears denied any wrongdoing.