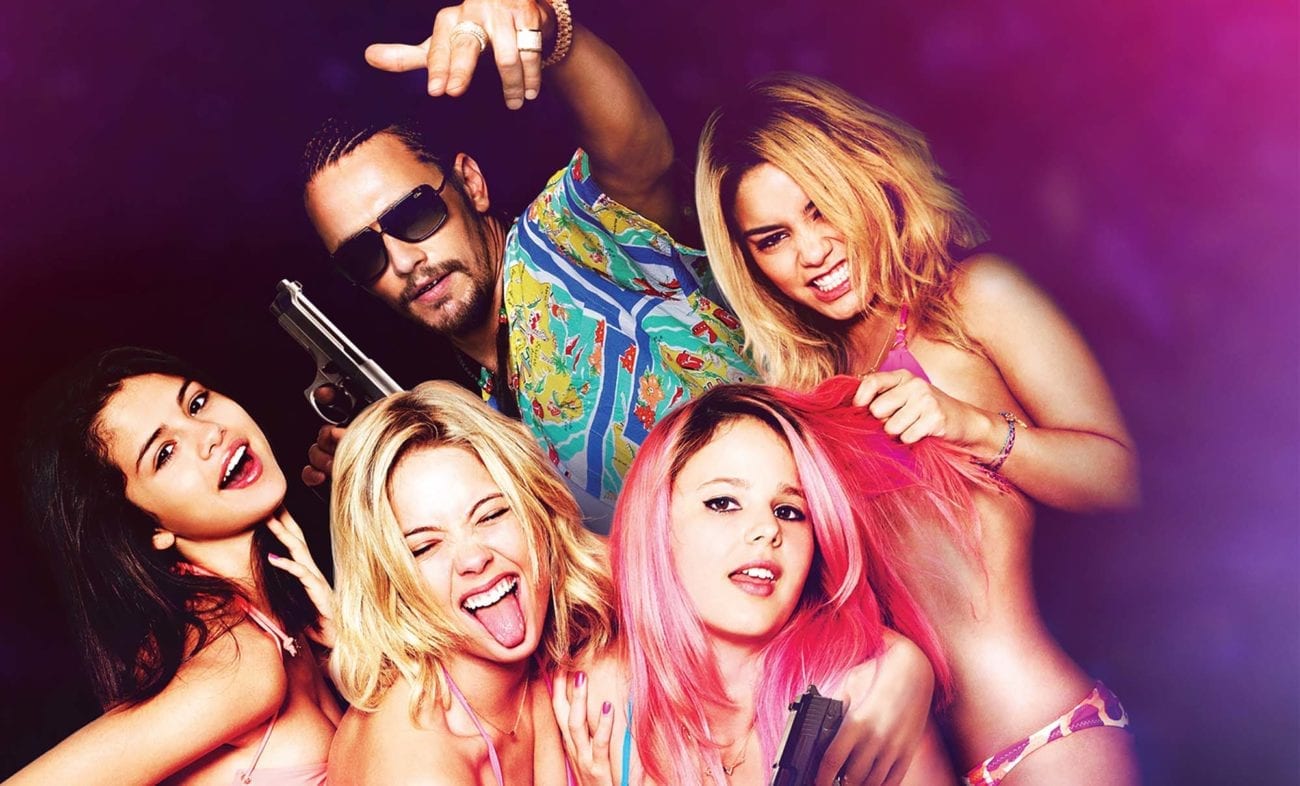 All the best films and TV about nice girls breaking bad

NBC’s comedy Good Girls sees Christina Hendricks (Mad Men), Retta (Father Figures), and Mae Whitman (The Perks of Being a Wallflower) playing women who embark on a crime spree after hitting on hard times. The portrayal of women substituting wholesome suburban values for chaos, violence, and stolen bills reminds us of other great movies & TV shows about good girls gone bad. Here are ten of the absolute best.

With the help of aspiring rapper Alien (James Franco) and an impromptu Britney Spears sing-a-long, Spring Breakers is a neon-burst of depravity in which good girls hustle for dirty money without considering its true cost. 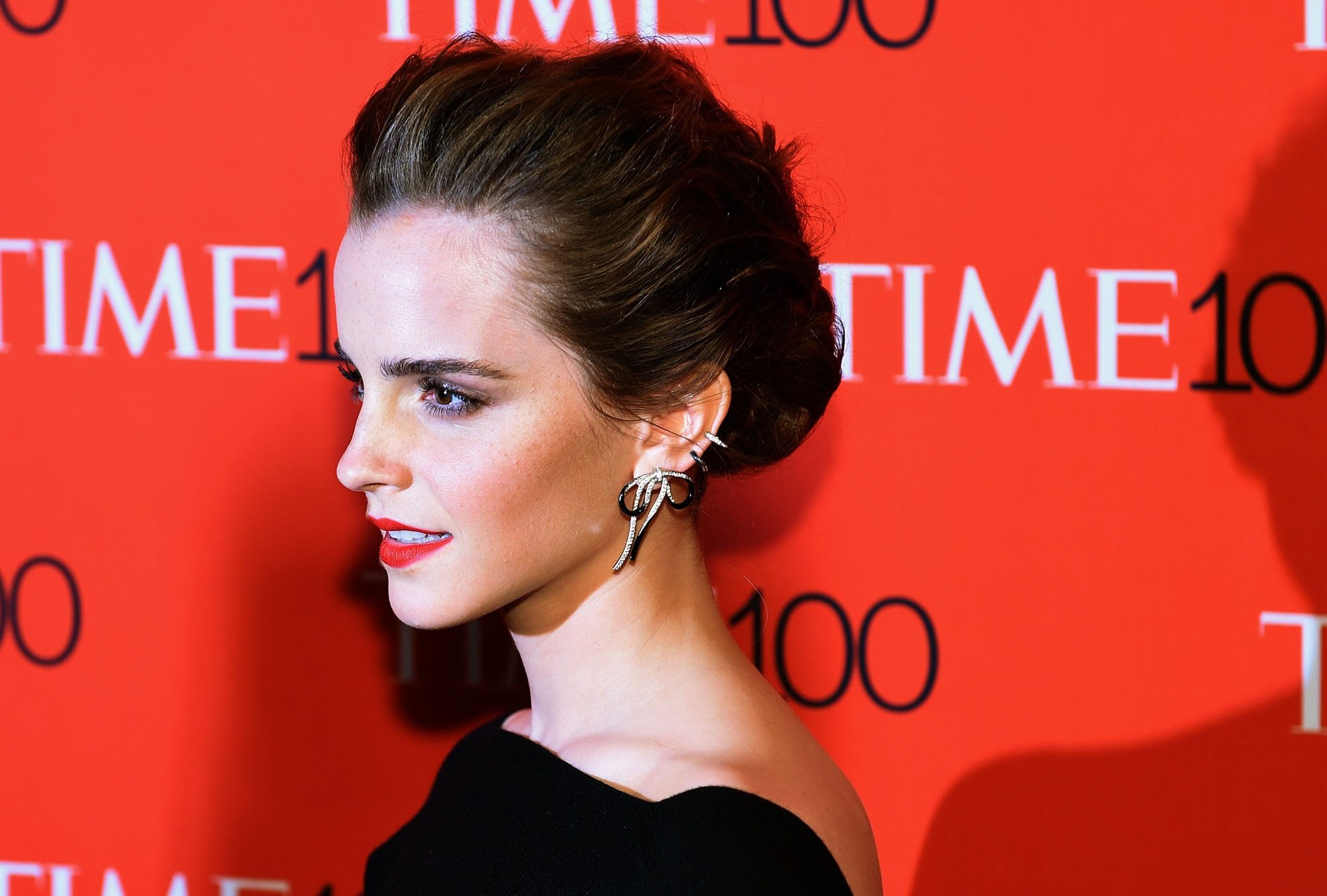 Inspired by the unbelievable true story of a gang of young L.A. thieves who stole from celebrity mansions in the early 00s, Sofia Coppola’s Bling Ring is enjoyably shocking. Starring Emma Watson (Beauty and the Beast) and Taissa Farmiga (The Final Girls) – as well as Paris Hilton as herself – the movie showcases the irresistible allure of fame & fortune and its ability to turn sweet young women into dazzling monsters.

When we first meet widowed suburban Mom Nancy Botwin (Mary-Louise Parker) in Jenji Kohan’s dark-comedy series, we can see the wholesome, soccer mom she used to be. However, forced to launch a career in drug dealing to help provide for her family, Nancy goes further off the deep end over the course of eight escalating seasons. 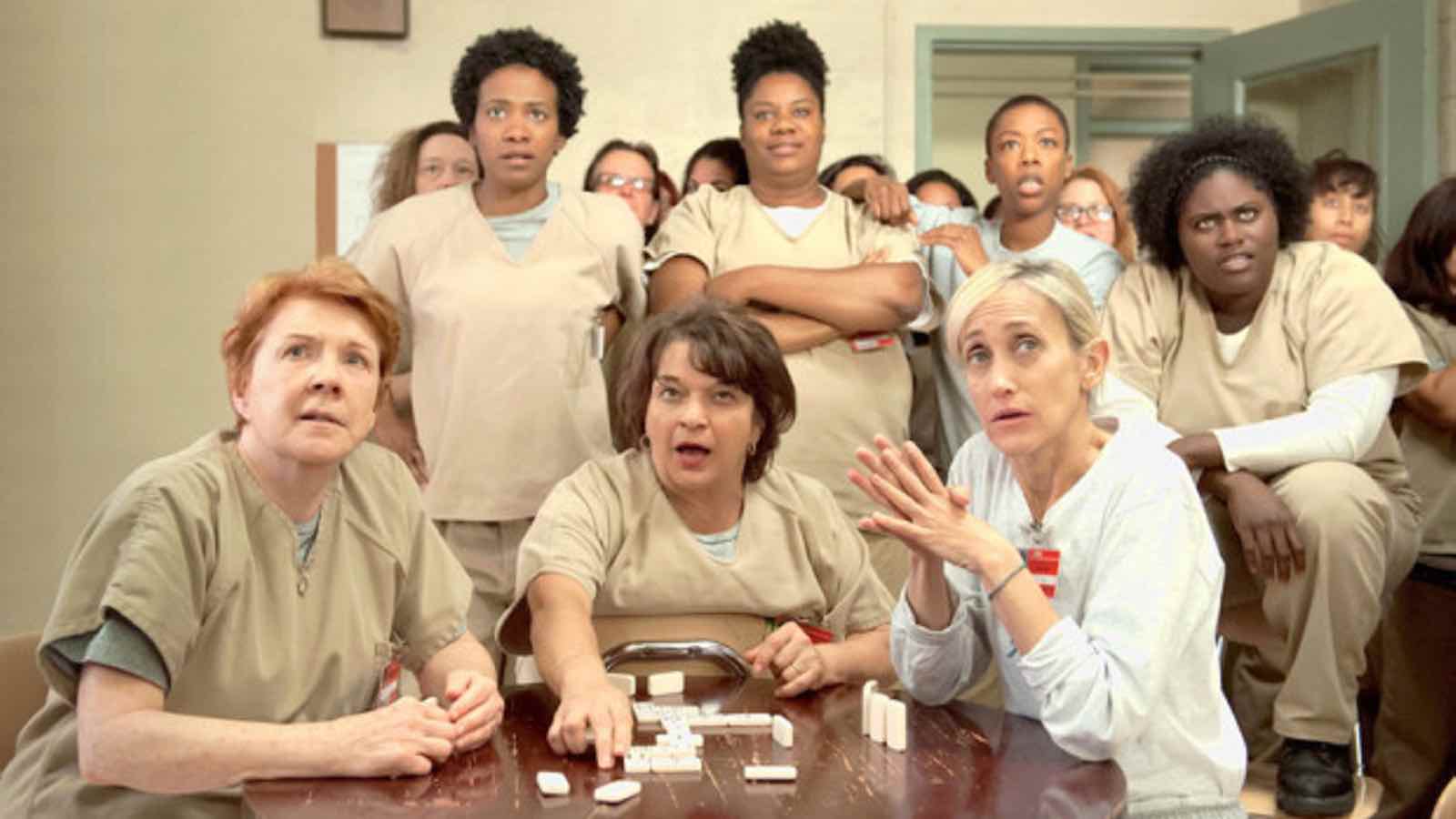 Another one of Kohan’s TV series about well-intentioned women doing bad things, Orange Is the New Black follows the lives of the inmates at a women’s federal prison. In characters like Piper Chapman (Taylor Schilling), Taystee (Danielle Brooks), and Poussey (Samira Wiley), we’re shown good-natured women who were led astray by some really bad decisions. 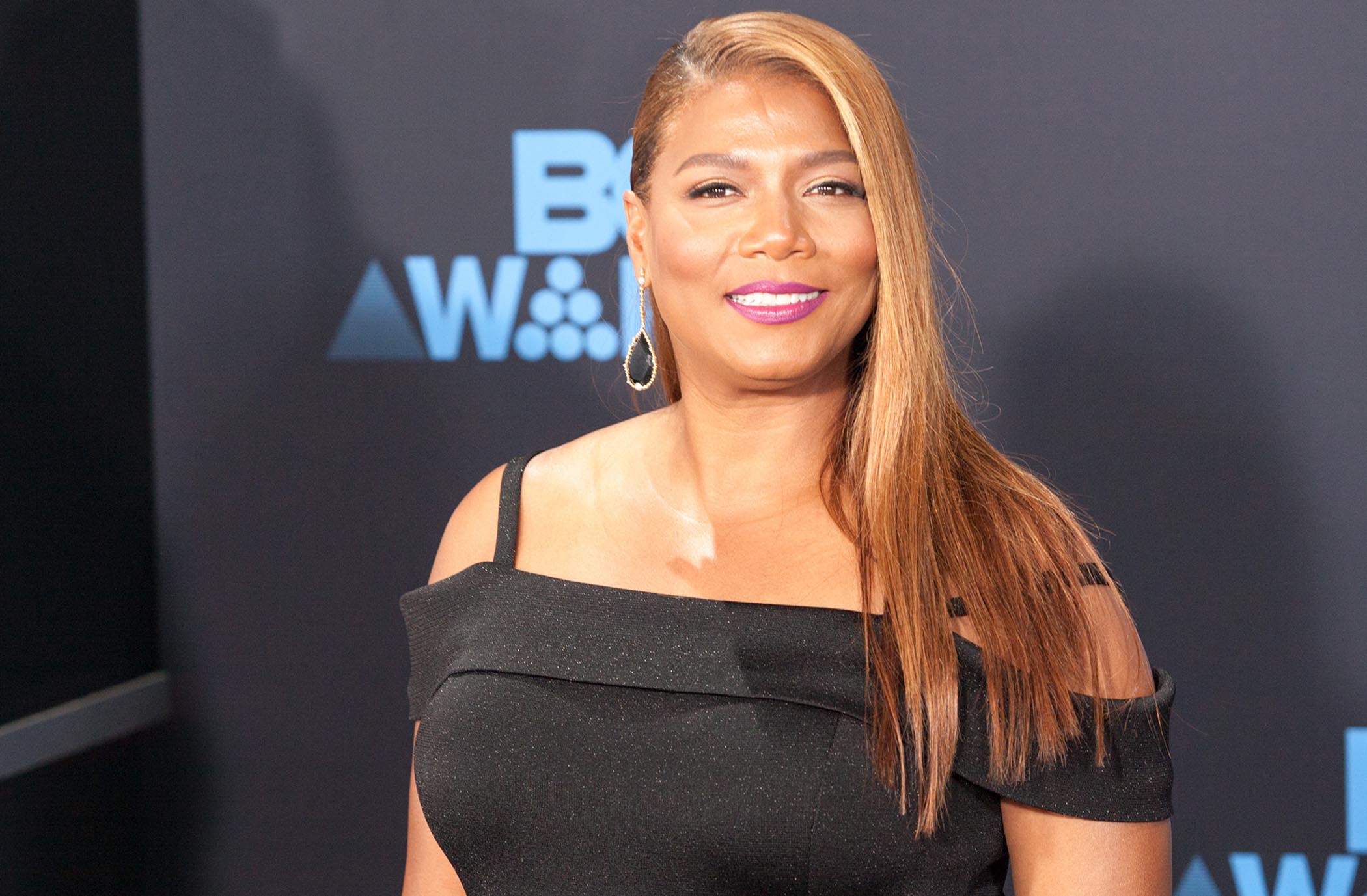 Starring Vivica A. Fox (Independence Day), Jada Pinkett Smith (The Matrix Reloaded), and Queen Latifah (Chicago) in lead roles, F. Gary Gray’s bank robbery drama is as thrilling as it is devastating. Following four BFFs whose life pressures force them into an intensifying set of bank robberies, Set It Off shows women turning bad to try and make something good of their lives.

Starring Mena Suvari (American Beauty), Melissa George (Triangle), and James Marsden (Enchanted), Francine McDougall’s Sugar & Spice follows a cheerleading squad who decide to rob a bank when one of them becomes pregnant. What more could you possibly need from a movie? It’s one of the most underrated satires of the 90s. 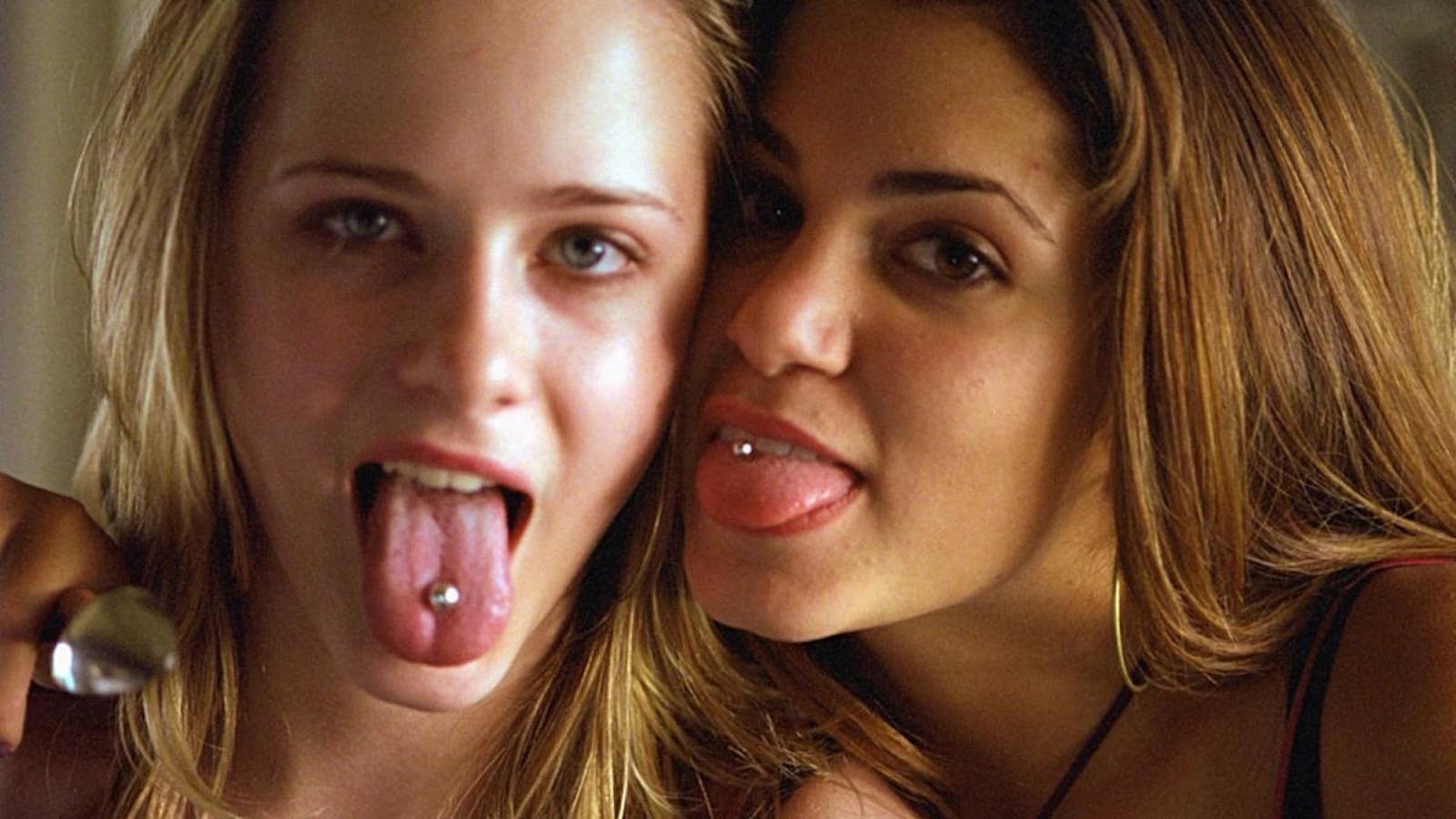 Catherine Hardwicke’s dark teenage drama stars Evan Rachel Wood (Whatever Works) as a wholesome teenager who embarks on a life of sex, drugs, and rebellion after meeting wild child Evie (Nikki Reed). Thirteen was loosely based on Reed’s own experiences as a young teen. 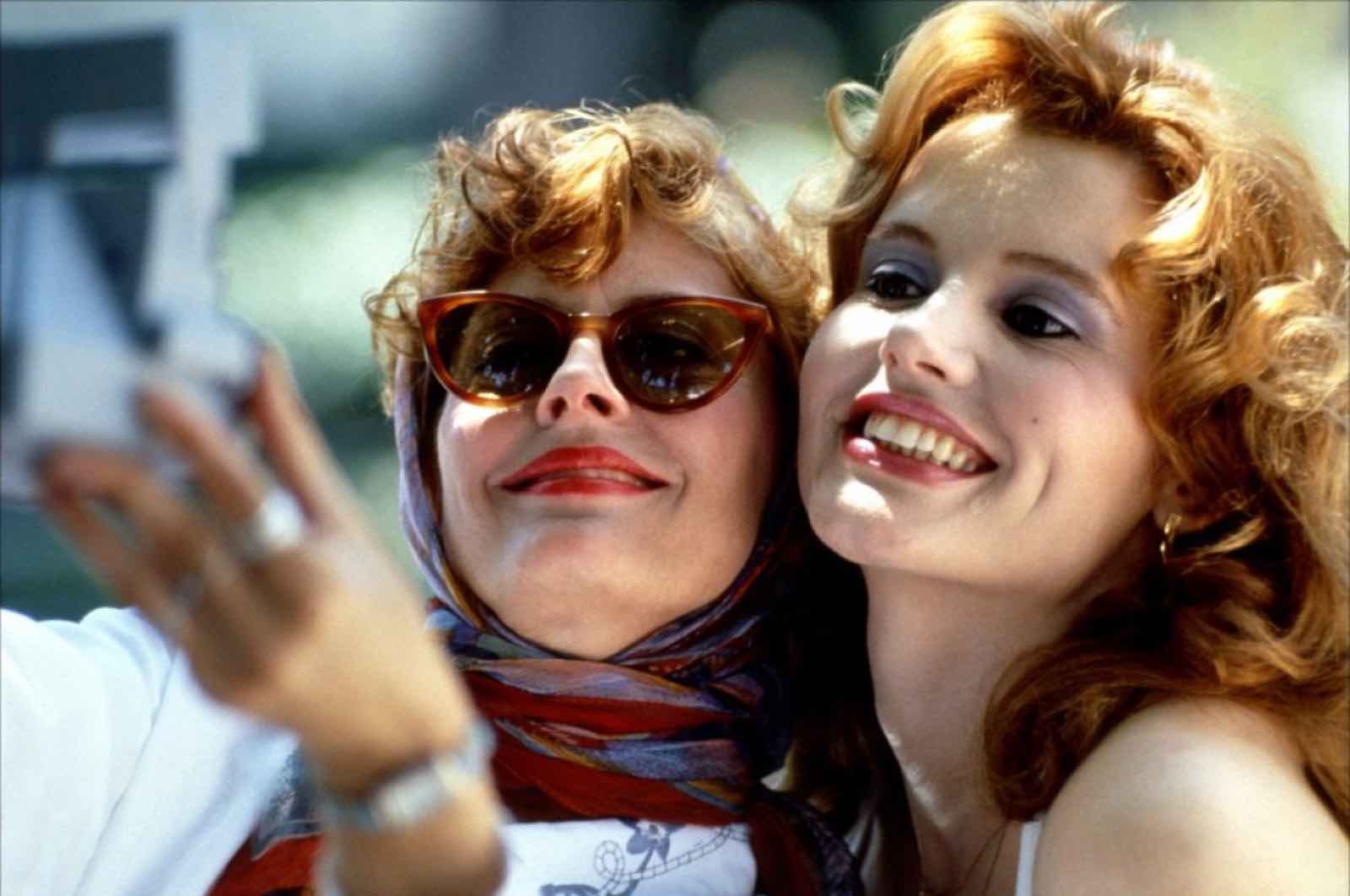 Thelma (Geena Davis) and Louise (Susan Sarandon) are the OG good girls gone bad who embark on an empowering (and lethal) road trip of sex, self discovery, and violence. The movie remains compelling to this day as one of the most exciting cinematic portrayals of female friendship.

If Thelma & Louise are the OGs then Jane Fonda (Barbarella), Lily Tomlin (Grandma), and Dolly Parton are officially the GOAT when it comes to good women driven to do bad things. Exacting vengeance on their disrespectful boss, 9 to 5 is an absolute hoot of an office fantasy for every woman who’s ever dreamed of really taking action against unfair treatment in the workplace. 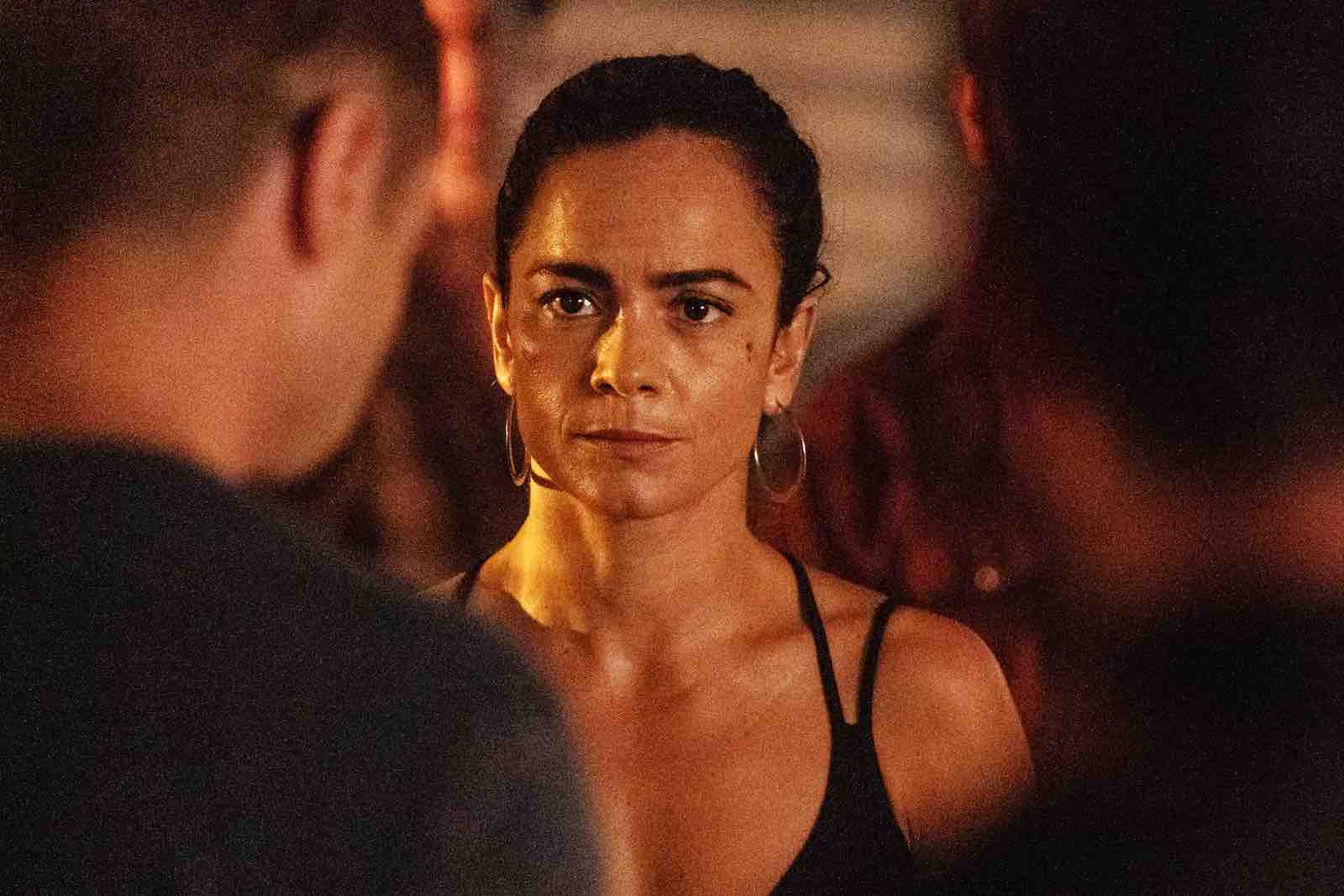 USA Network’s drug drama sees Teresa Mendoza (Alice Braga) joining a cartel after she falls in love with one of its most successful members. However, after he’s murdered, Mendoza flees for the U.S. to start her own dangerous drug empire. 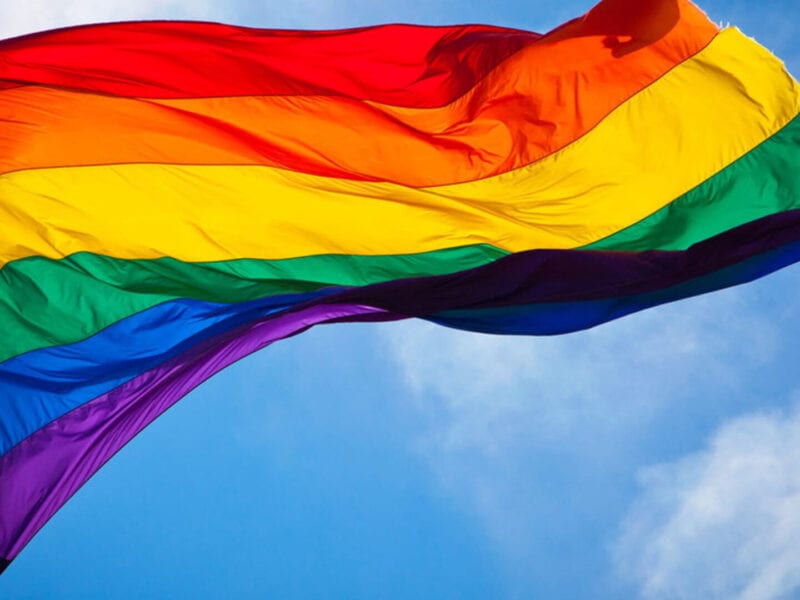