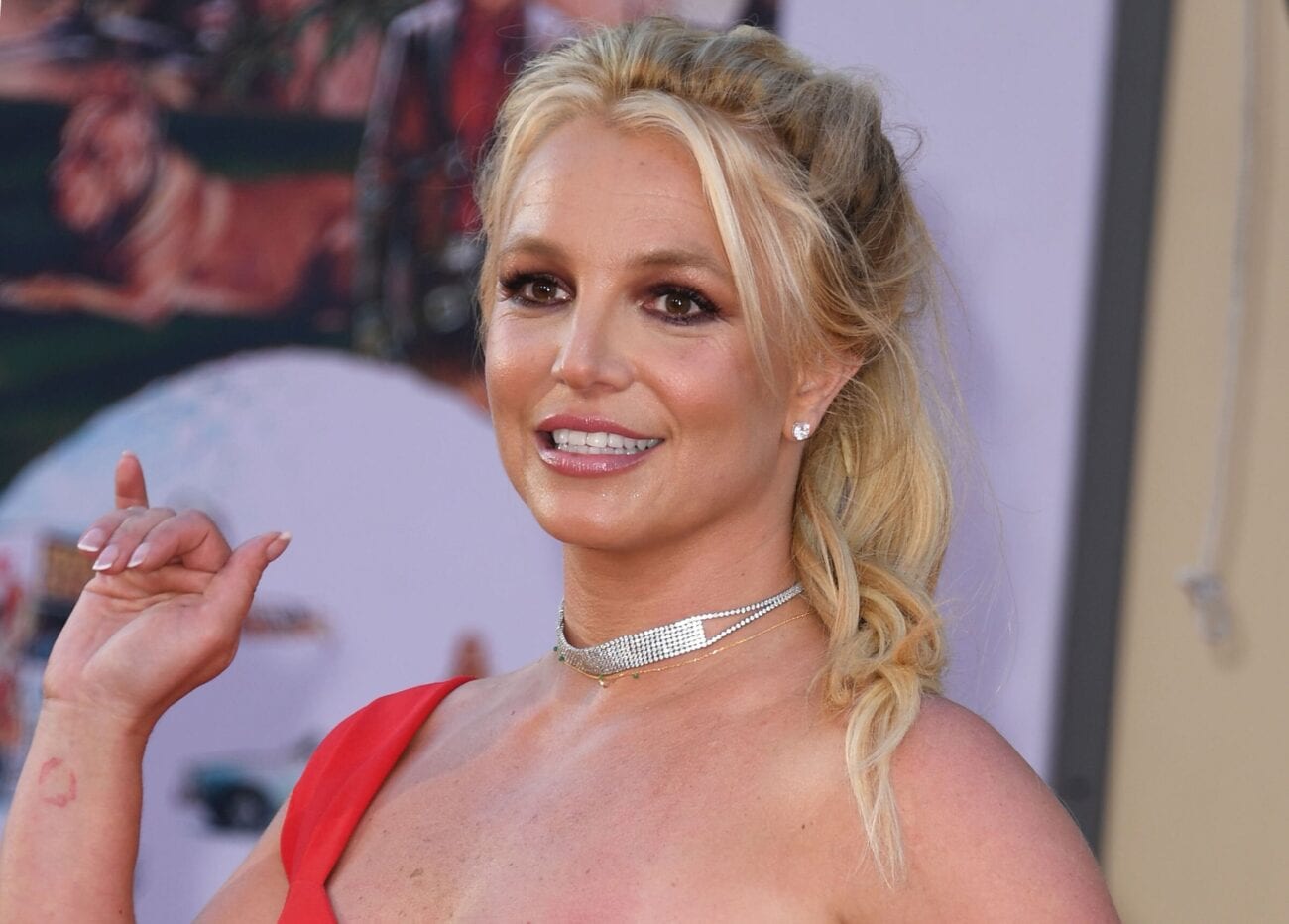 #FreeBritney: Who has control of Britney Spears’s massive net worth?

Britney Spears is known as a pop star legend around the world. Over a decade ago, Britney entered into a conservatorship with her father, Jamie Spears. This all happened because of the infamous Britney breakdown in 2007. The conservatorship/guardianship left Britney’s father with a lot of power and influence over his daughter’s life.

Just how much power? A lot. Britney Spears’s dad has control over her finances, health care, and aspects of her daily routine. Now, this conservatorship was initially supposed to be temporary. Over a decade later, it’s still in place. Is Jamie Spears also in control of the pop icon’s net worth? Here’s everything you need to know. 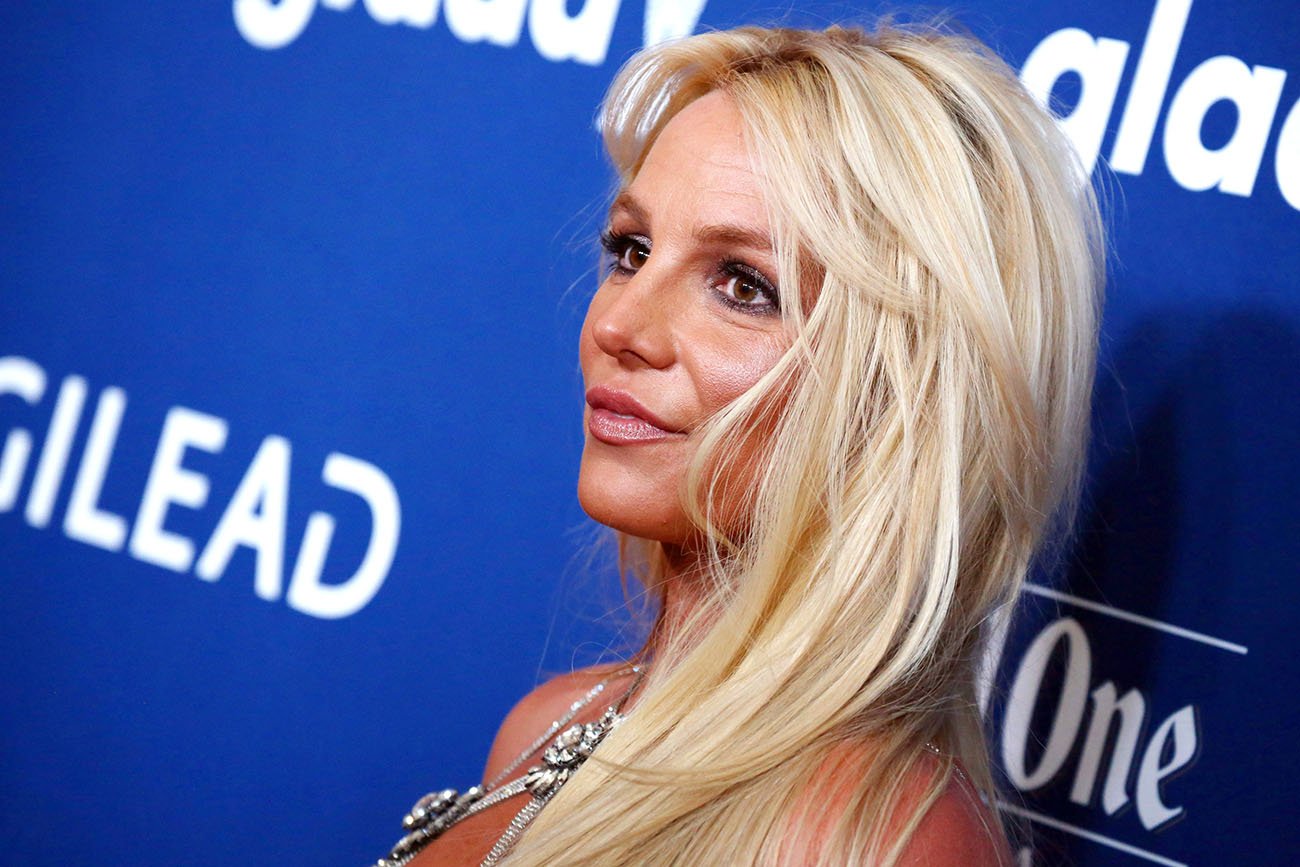 (Not) so typically Britney

Britney Spears, from a very young age, has been destined to perform. From the age of three, Spears took dance lessons. At eleven-years-old, Britney Spears joined The Mickey Mouse Club alongside Justin Timberlake, Christina Aguilera, and Ryan Gosling. Unfortunately, the show was canceled and she had to return to her hometown.

After being rejected by three other labels, Britney Spears signed to Jive Records and flew to Sweden to record her first album, . . . Baby One More Time in March 1998. The album debuted at number one on the Billboard 200. 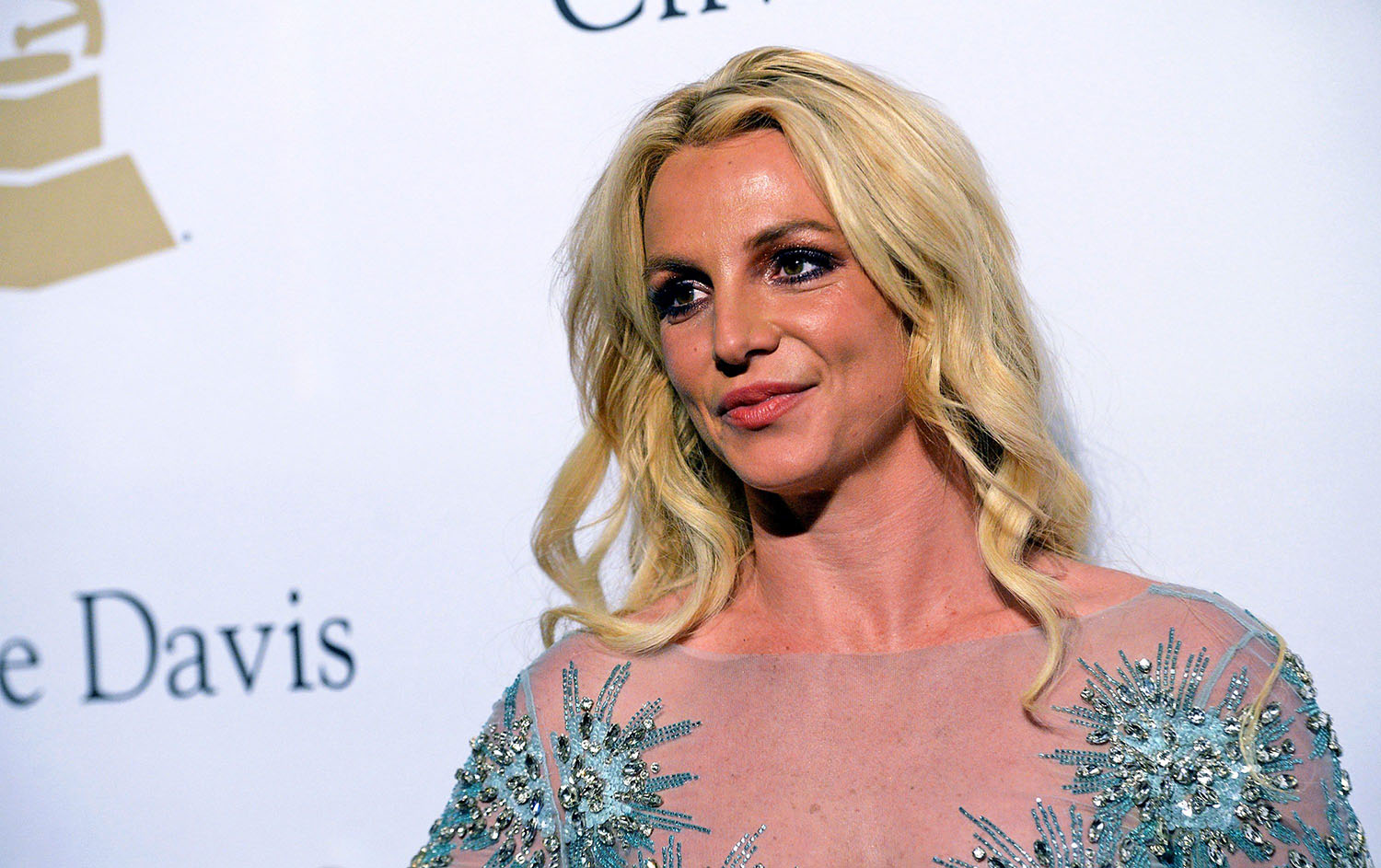 Her career was successful, but Britney’s mental health was declining. After rehab and the head shaving scandal, things went downhill for the pop star. Jamie Spears took control of his daughter’s net worth and other aspects of her life after Britney’s apparent breakdown. 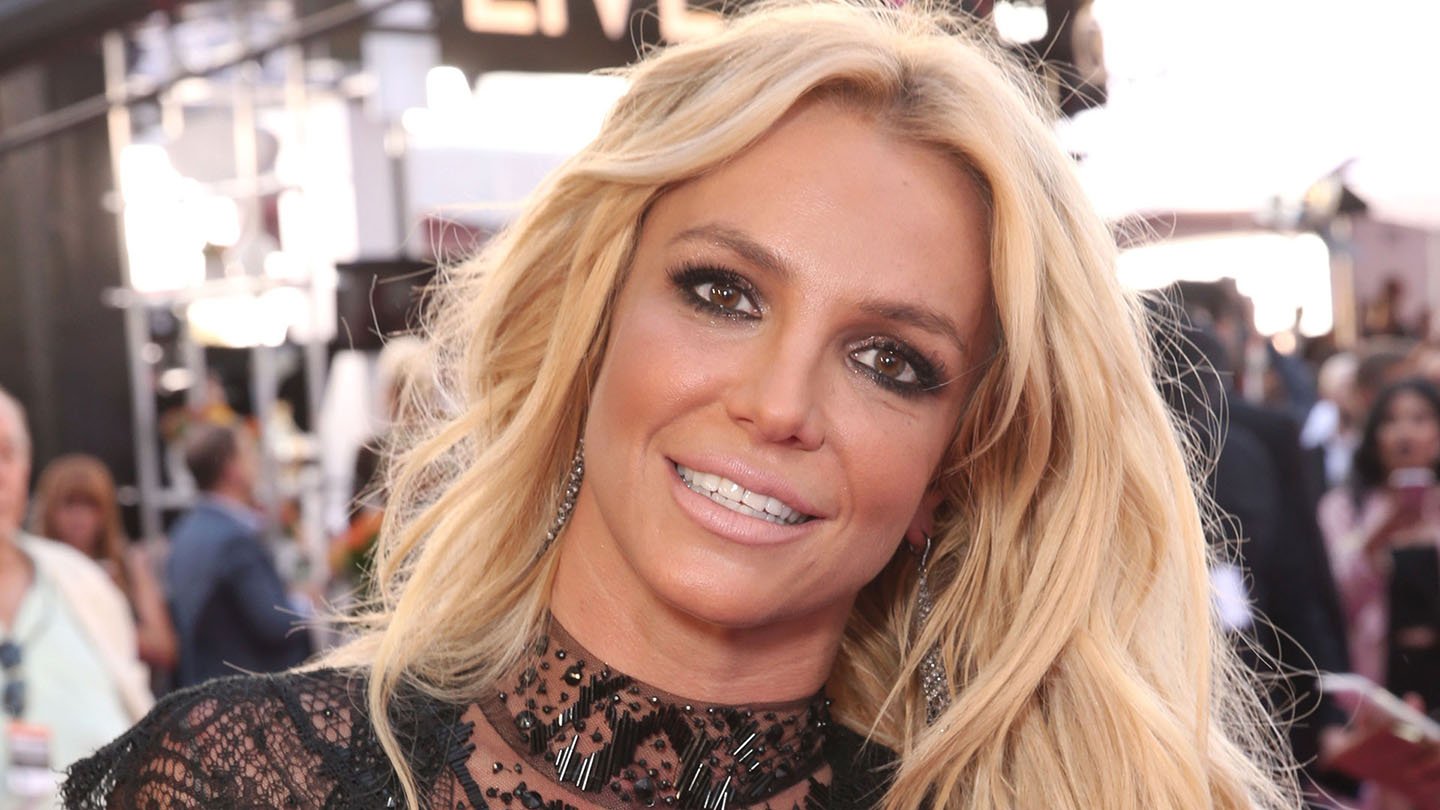 In the 12 years under her father’s conservatorship, Britney Spears has been practically working non-stop: world tours, four albums, and a four-year Vegas residency that lasted for 248 shows – that’s on top of parenthood as well. Many fans are growing concerned that the work she’s been doing is because of Jamie Spears’s conservatorship.

Recently, Britney has been sharing snippets of her life on Instagram and the concern for the icon has only increased. Theories that Britney has been replaced by a clone have emerged due to the worrying posts.

Many believe it’s important the thirty-eight-year-old should have control over her own life. That’s when the #FreeBritney movement was born. Fans are hoping that they can help bring attention to Britney Spears and her lack of control. 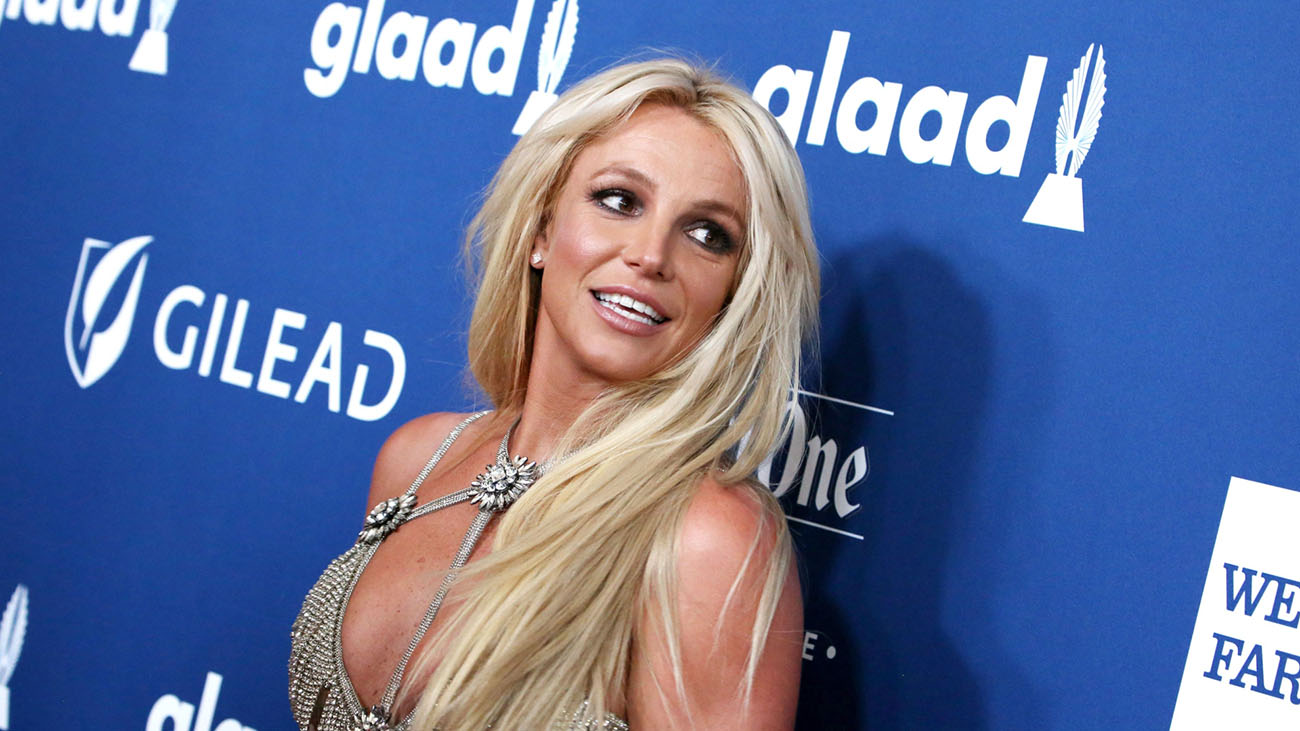 Britney Spears wants to take control of her life again and recently took her father Jamie Spears to court. A conservatorship is when a judge appoints a responsible person or organization to care for another adult who cannot care for themselves or manage their own finances.

Ever since the #FreeBritney movement took off, Britney Spears herself appears to want to take back control of her net worth and her life. Some financial documents obtained by Business Insider show that Britney spent $1.1 million on her legal and conservator fees in 2018.

The conservatorship continues to be extended since its start date in 2008. Jamie admitted in court in 2019 that “me and my daughter’s relationship has always been strained.” It’s easy to see why. With back to back tours, Britney Spears hasn’t had a moment’s peace until 2020 due to the global pandemic. 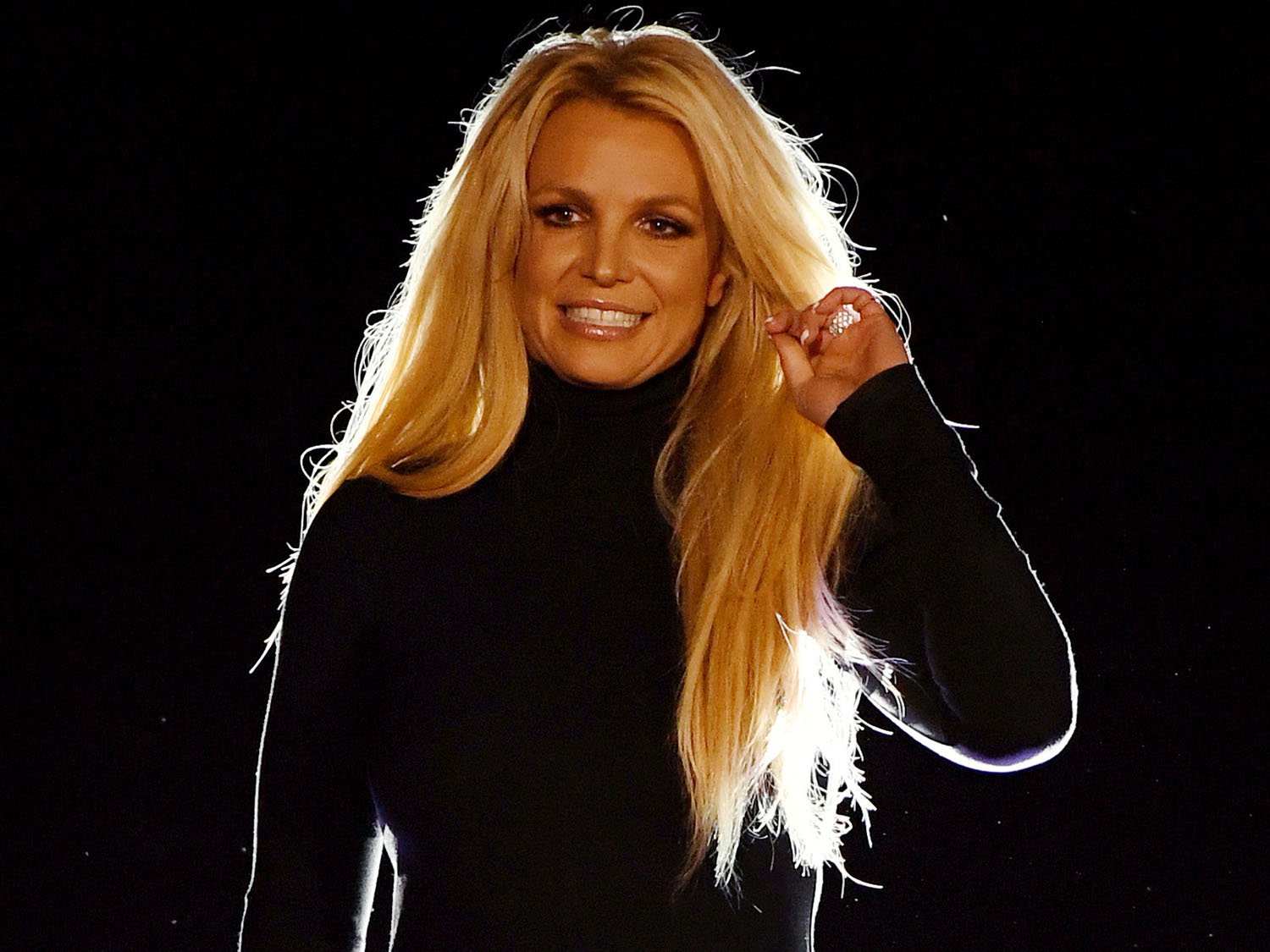 In 2019, Jamie Spears requested for the conservatorship to be extended outside of California to three other states including Louisiana, Hawaii, and Florida. Jamie was later accused of physically abusing Britney’s 14-year-old son Sean. Britney’s longtime “care-manager” Jodi Montgomery temporarily took over Jamie’s duties as primary conservator.

Britney Spears filed a request in August to permanently replace her father with Jodi Montgomery. This year, Britney has been actively trying to make changes to the terms of the conservatorship, a marked difference from years past. “Britney is remarkably resilient and is very engaged in the conservatorship, whereas in years prior, she wasn’t at all.”

Could Britney Spears regain control of her life and net worth once again? Britney’s mom Lynne has agreed that this would be the best outcome. “Lynne wants a care plan established that would transition Britney’s personal life out of the conservatorship.” 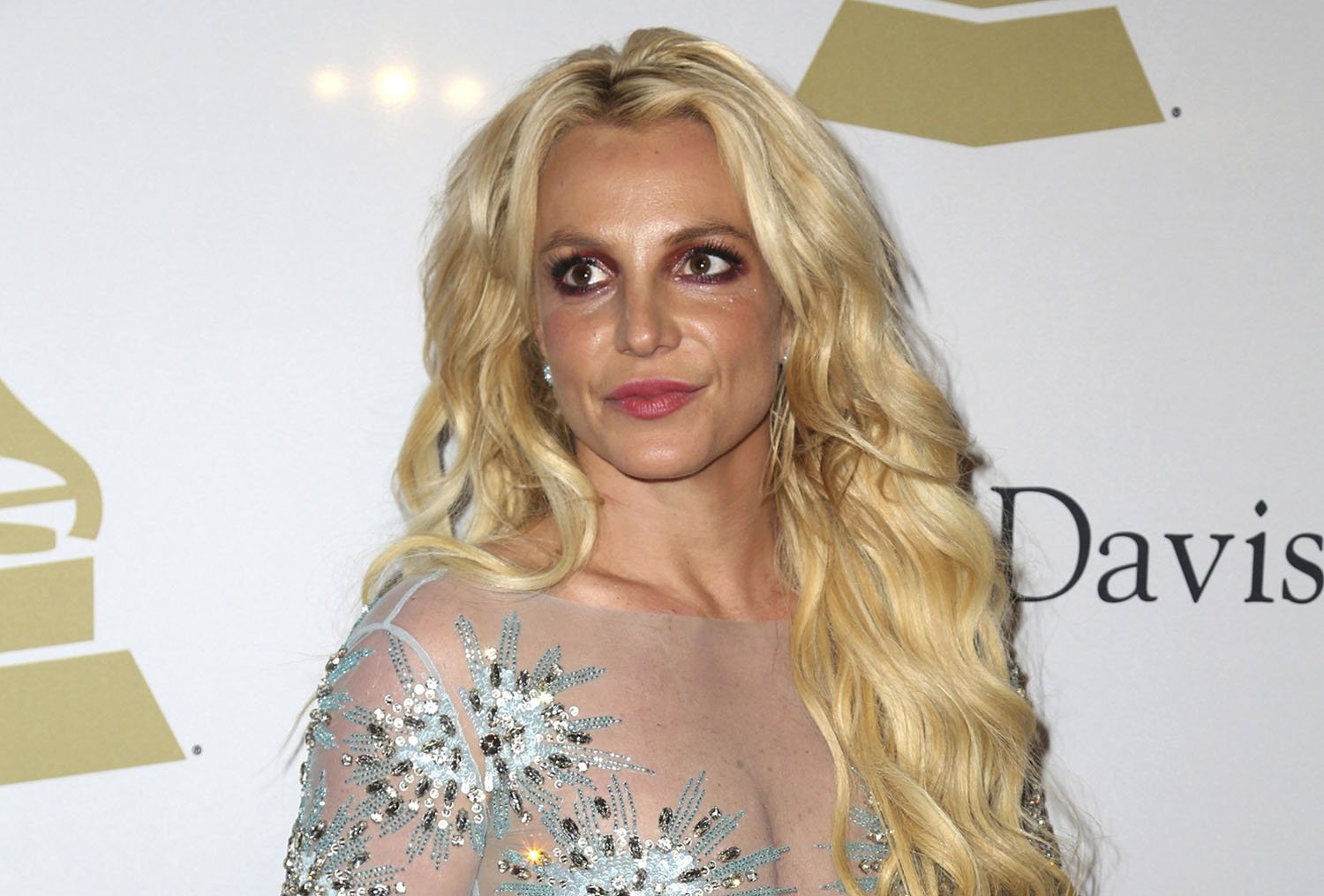 Do you think Britney Spears should regain control? Let us know in the comments.