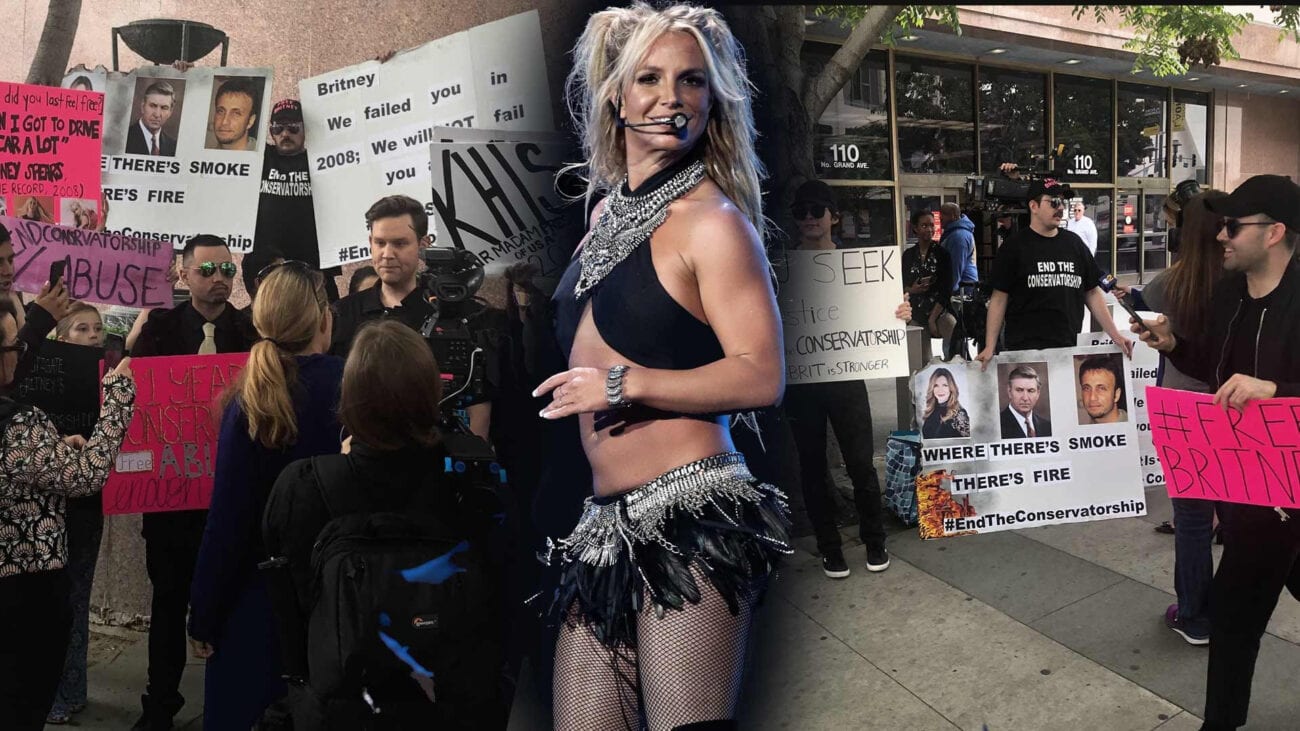 How “toxic” is Britney Spears’s mental health? Inside the shocking deets

Hearings are underway for whether or not “Toxic” singer Britney Spears will have control over her life again. Since 2008, Spears has been under the care of her father due to a very public mental breakdown she had. From 2007, Spears shaved her head on camera, drove with her son in her lap, and chased a photographer with an umbrella.

After being placed on a 5150 hold, her father, Jamie, petitioned the court to place a temporary conservatorship over Britney Spears. The court granted it. To this day, this “temporary” conservatorship keeps getting extended.

Since 2009, concerned fans questioned the conservatorship, noting that Spears could tour and record like she used to – so how was she incapacitated? If she could go on multiple world tours, appear in television shows, and make continued public appearances, why does she need a guardian to tell her how she can spend her money or where she can go? Thus, the #FreeBritney movement was born. 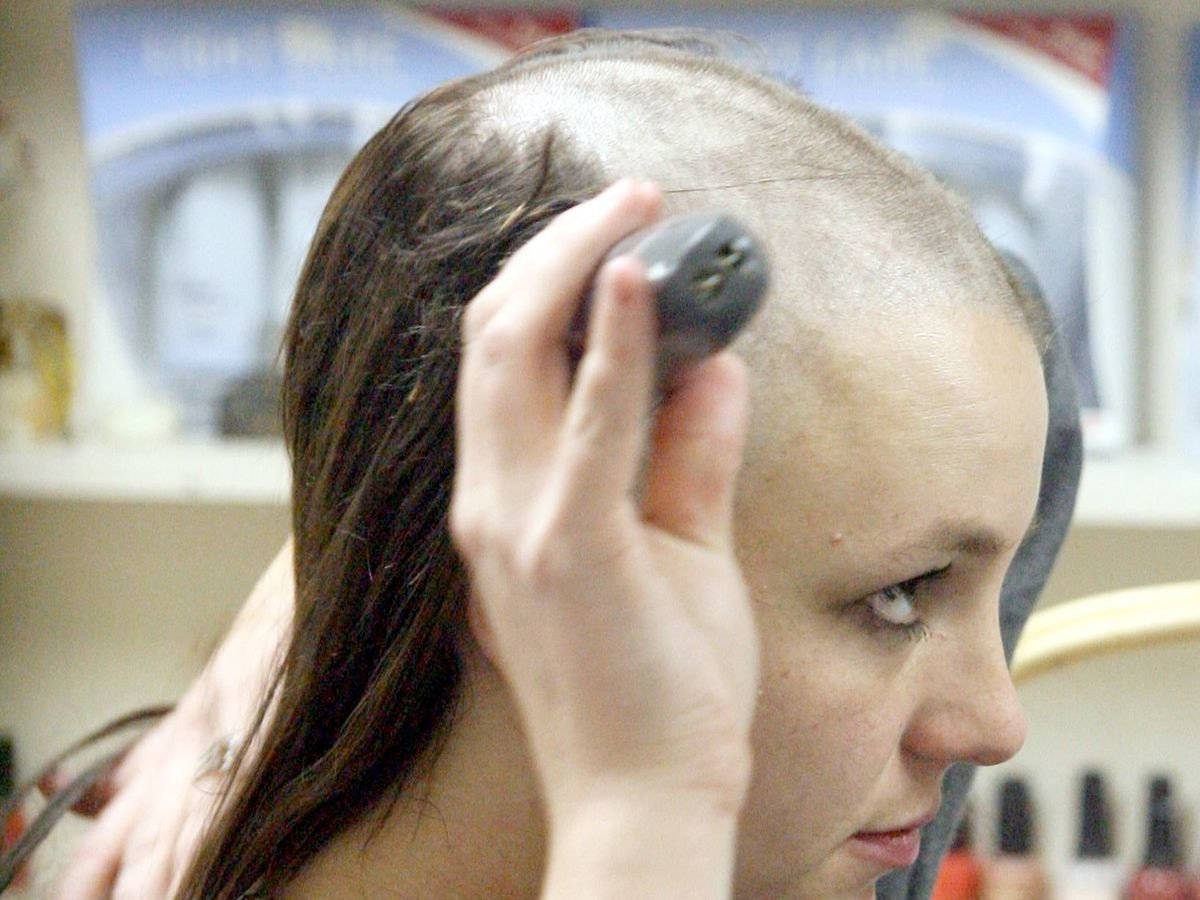 What is a conservatorship?

When someone is mentally incapacitated to the point where they’re legally not of sound mind, a conservatorship is placed on them. The process can vary from state to state, but in most states, it remains the same. A person can petition the court to appoint a guardian if someone begins showing signs of mental incapacity.

Usually, the power is used on the elderly when they show signs of dementia. It can also be used on comatose individuals or people suffering from severe mental illnesses.

When Britney Spears had a mental breakdown in 2007, the courts used the power of conservatorship over Spears. Legally, Spears cannot control her own finances, can’t drive a car, and can’t even leave the house without the consent of her guardian. Until recently, her guardian was her father. Jamie Spears stepped down this year citing health issues, but still controls Spears’s finances. 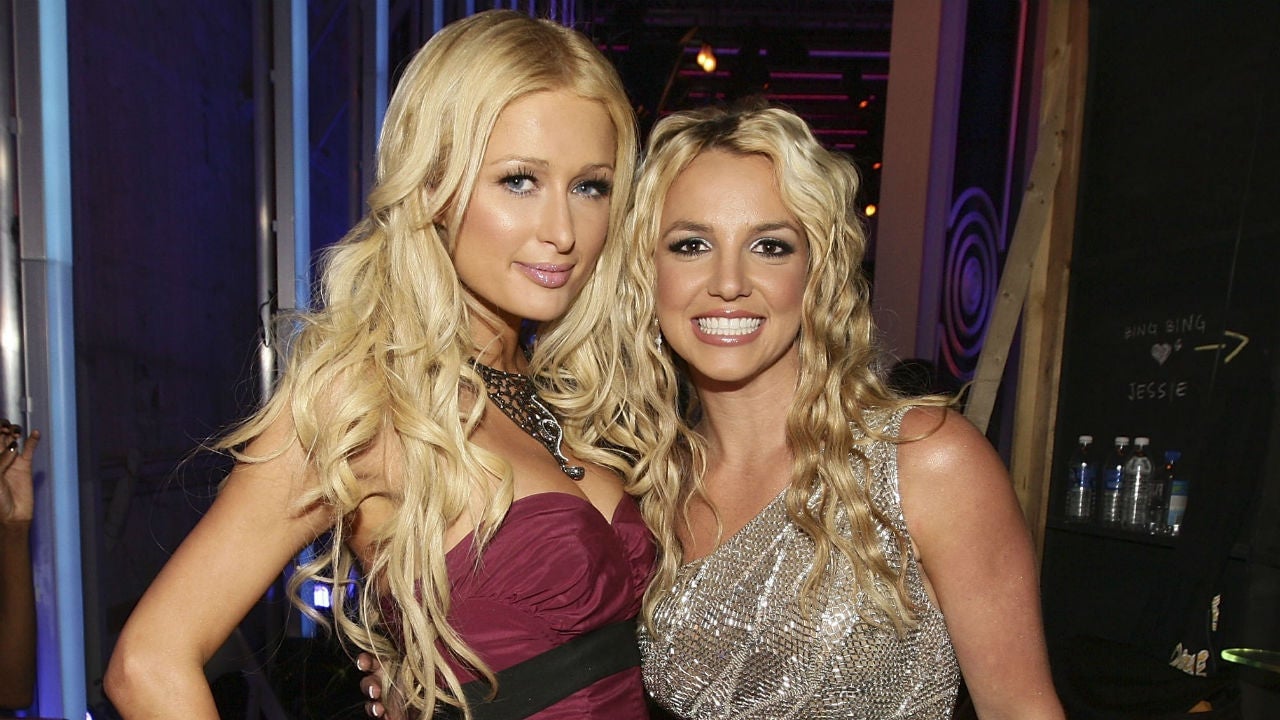 In 2019, Britney Spears’s lawyer, Stanton Stein, told the LA Times Spears was “always involved in every career and business decision” despite being under conservatorship. Spears’s manager, Larry Rudolph, defended the conservatorship to The Washington Post, emphasizing “the conservatorship is not a jail” and helps Spears make decisions she’s unable to on her own.

“He was not saying she is comatose by any means, but he used it by way of example to show she was not capable of signing a legal document. Ingham said even comatose patients can have their lawyers speak for them,” TMZ clarified. 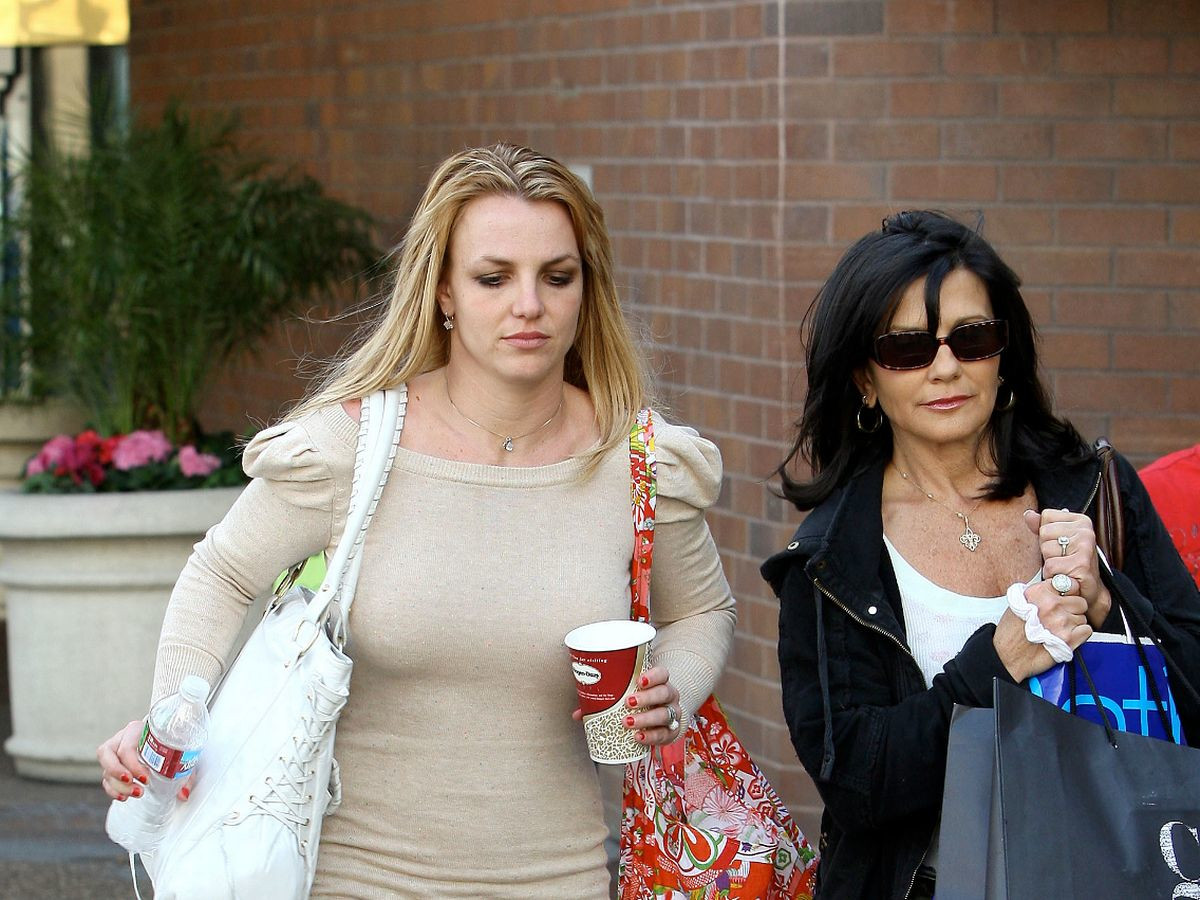 What her lawyers are saying

At the hearing, it came up that Britney Spears doesn’t want to perform again. Since Spears never testified in court, her lawyer wants that information to be struck down as hearsay. This was when Jamie Spears’s lawyer suggested that Britney appear in court to state the matter herself. 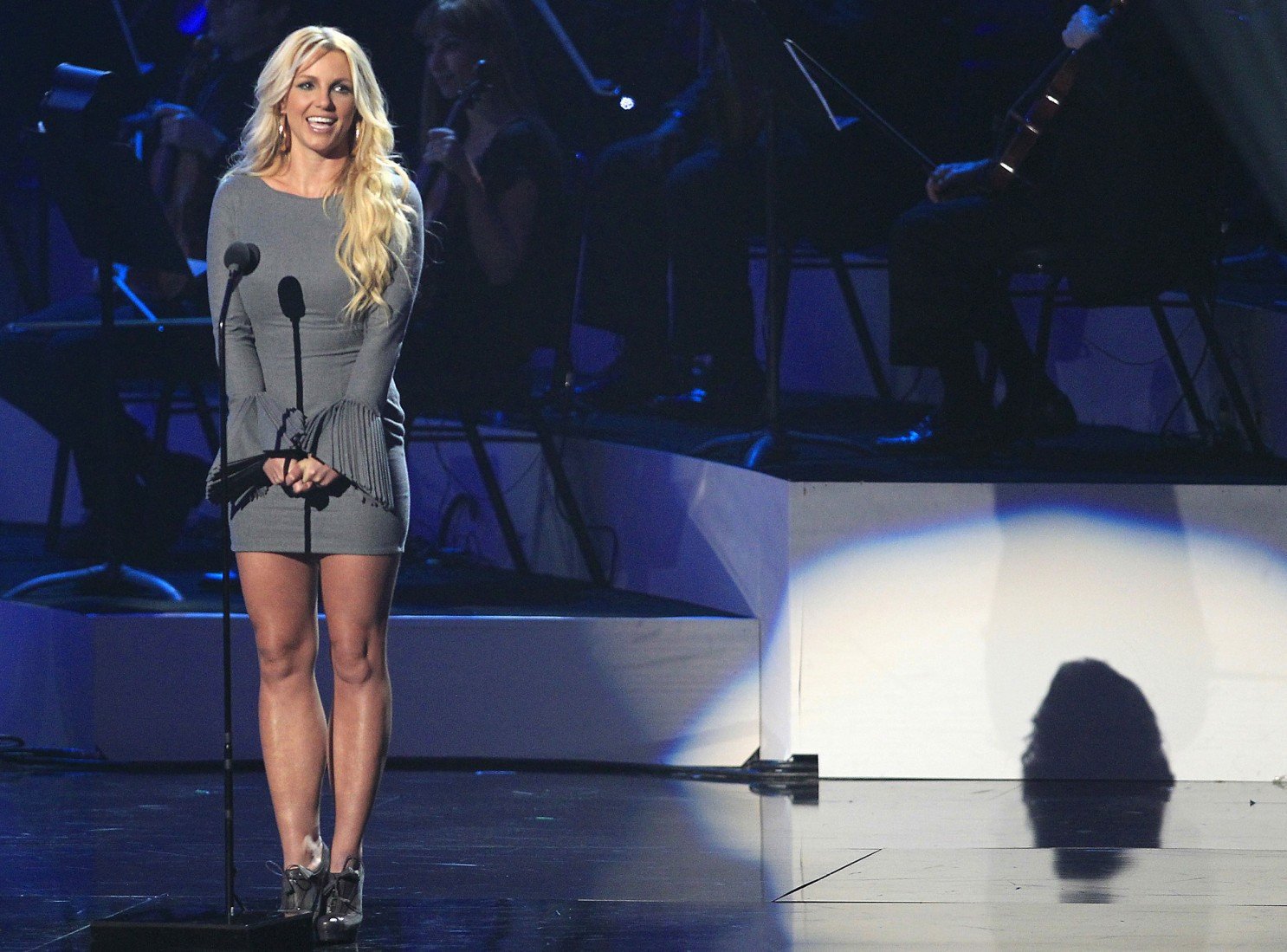 Does Britney Spears want the conservatorship?

Britney Spears’s brother, Bryan, said that Britney Spears wanted out of her conservatorship. On the As Not Seen on TV podcast,  he explained, “Whether someone’s coming in peace to help or coming in with an attitude, having someone constantly tell you to do something has got to be frustrating.”

However, he continued that Britney Spears’s conservatorship was a great thing for his family and what was best for Britney Spears. “In general, I think [my dad Jamie] has done the best he could given the situation he was put in. We’ve had to work together as a family to keep it all going.” He also believes the #FreeBritney community believes she’s being confined against her will.

If you’re struggling with your mental health and need some help, click here to learn more about BetterHelp.