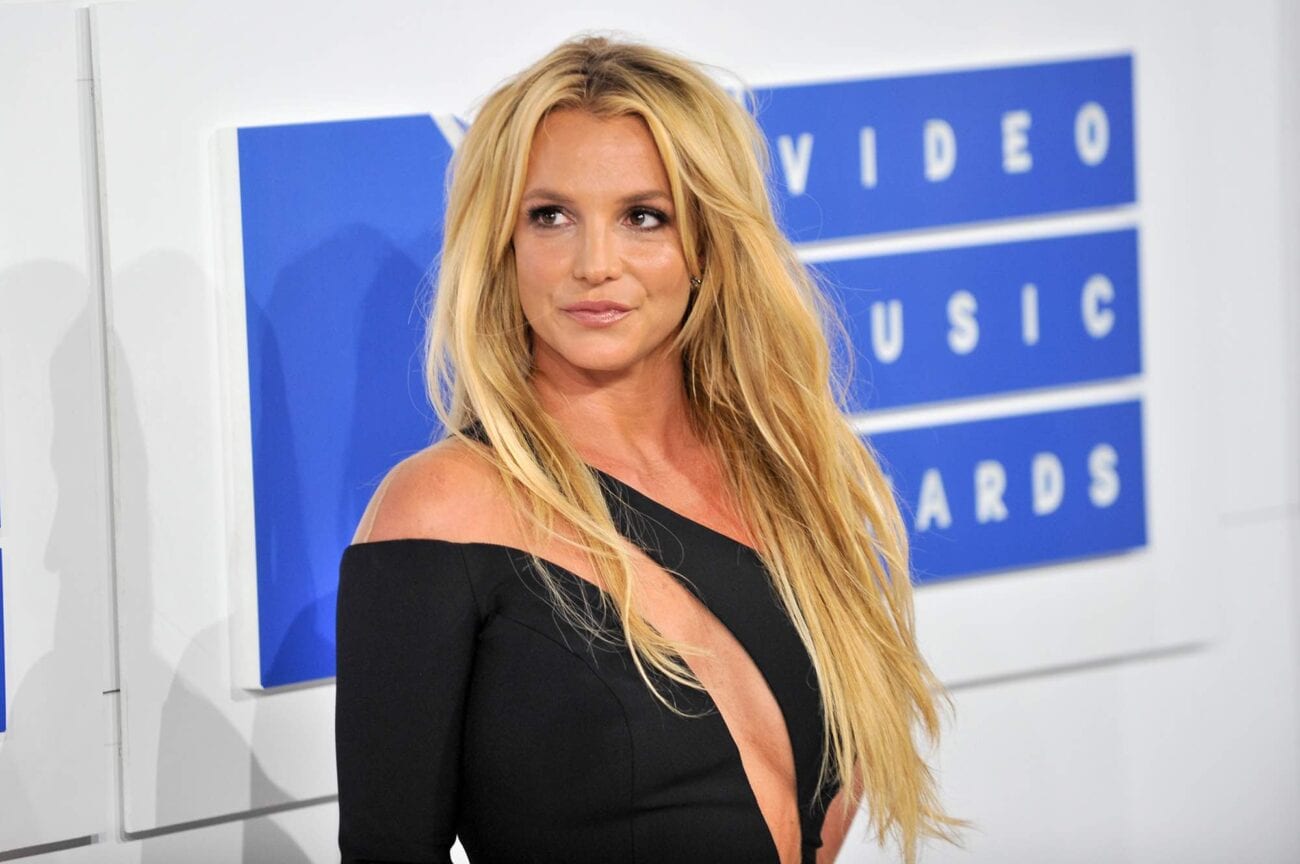 Did “mean” Ellen DeGeneres coax Britney Spears to steal from a mall?

2020 is basically one long bad look for Ellen DeGeneres. Pretty much everything that we’ve been hearing about the comedienne and talk show host is that DeGeneres is mean. From allowing a toxic workplace to fester to Twitter stories to allegations of her tormenting her household staff, nothing is looking good right now for Ellen. At this point, we’re wondering if she’s going to have a show anymore.

Now it turns out that she was one of those people who messed with Britney Spears as well. Britney has had a lot of going on in her life. One of those really sad stories about how the entertainment industry could just mess with someone deeply. Despite this, Britney Spears does seem to be doing better in recent years.

With celebrities talking about how they’ve felt “uncomfortable” on The Ellen DeGeneres Show, none of them were encouraged to commit a crime by the mean host. Yet Britney Spears was. Here’s what you need to know.

In a segment with Britney Spears from 2016, Ellen took the singer to the Westfield Fashion Square Mall. During this segment, Ellen actively encouraged Spears to steal because they were famous so no one was going to do anything about it to them. Now, this may have been a joke. But, wow, that’s just a privilege on level that the rest of us can never even hope to know.

Nevermind that Spears is really uncomfortable, even when she steals with the employee’s permission (assuming that they got compensated in some way after), but why. What is funny about any of this? This is 2016, of course. And a lot of major conversations about privilege and wealth have been sparked in the intervening years. It’s just not a good look. 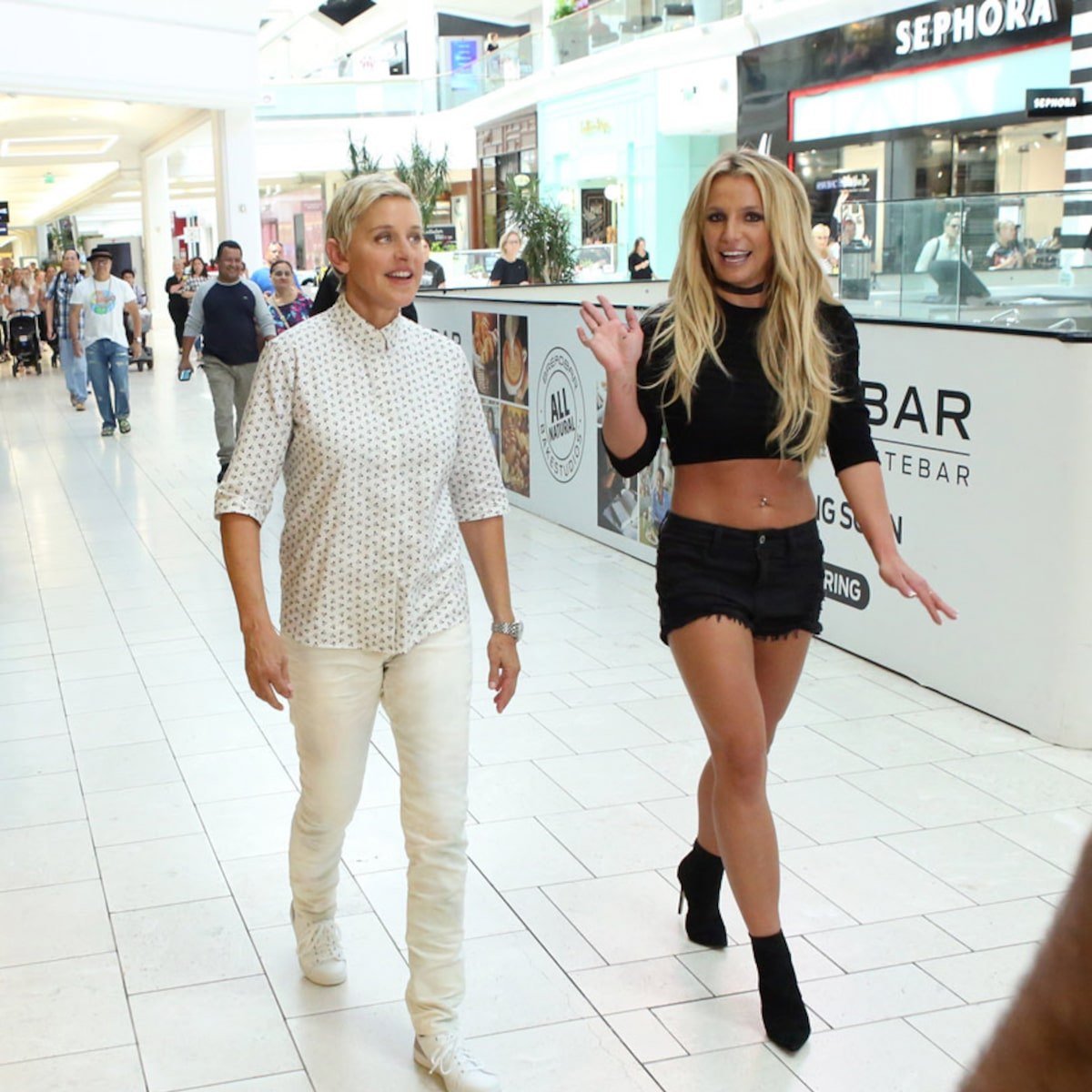 “Britney could have said no,” is probably what some people are thinking. In these sorts of shows, it’s hard for a celebrity to say no without being painted as “rude” or “difficult to work with”. Spears has been trying really hard to revitalize her image in the decade following her public breakdown and resurgence. Ellen, on some level, has to know this for some of her meaner and ill-conceived segments.

Again, Britney Spears is so clearly uncomfortable with all of this. On some level, it plays into some of the more negative stereotypes that she worked so hard to move past over the years. It just comes off really tone-deaf on the part of the Ellen DeGeneres Show in the worst way possible.

So yes, Ellen convinced Britney to steal and pretty much peer pressured her into doing so. Now, again, we’re guessing the show may have compensated the stores in some way. But, also, not a great look! It’s just not.