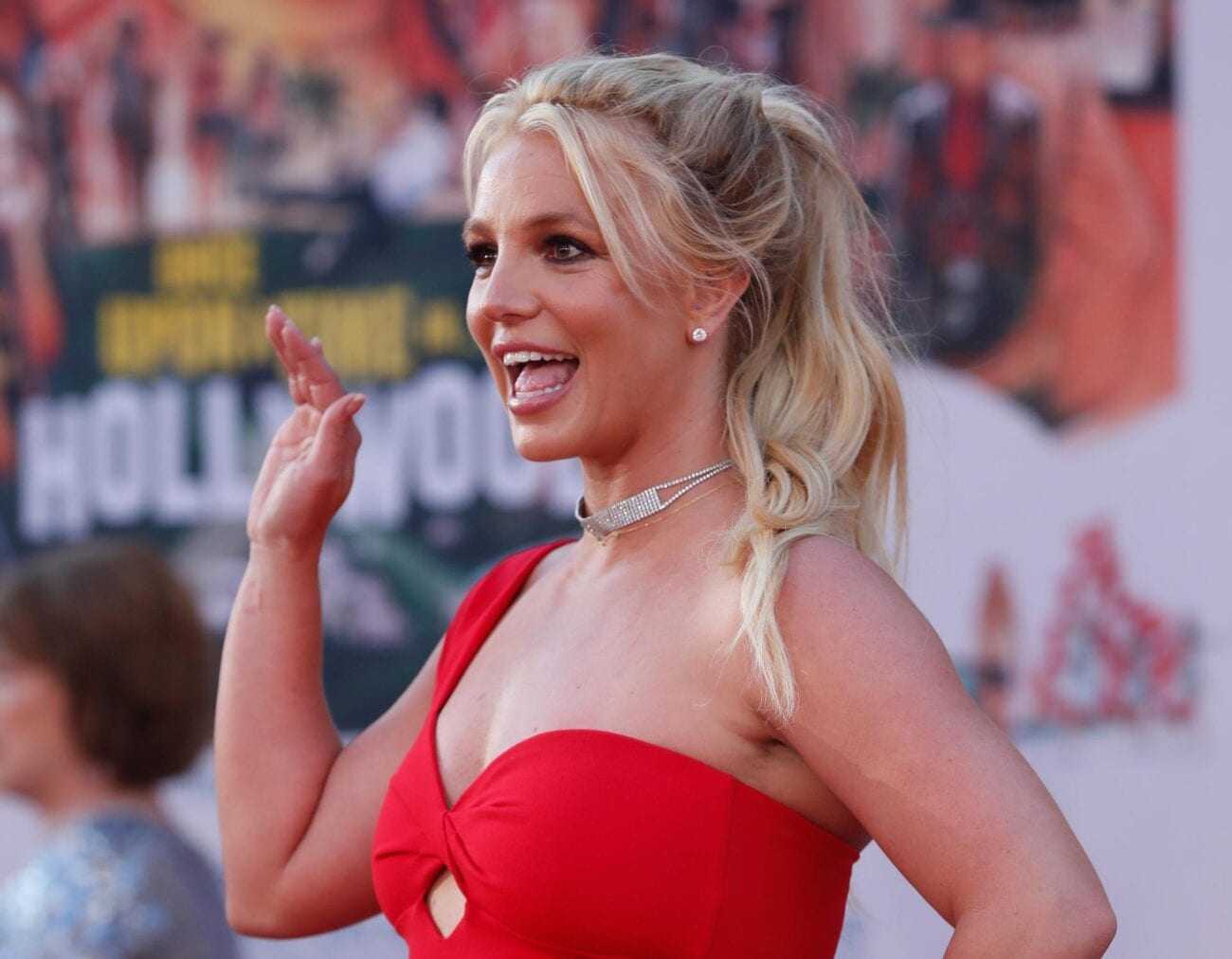 It’s Britney Spears’ birthday, beetch! That’s right. Thirty-nine years ago on December 2, 1981, Britney Spears was born into the world. In the process, people gained a pop icon that brought us such classics as “Oops…I Did It Again” and “Womanizer”. While Spears has had a rough go of things over the years from her very public breakdown to her recent legal troubles, she still brings a lot of joy to many people.

With that, we need to celebrate the joy that Britney brings to all of her fans. From iconic moments to fashion greats, here are some of the best Britney Spears moments from her time on this planet. After all, we’re all here to #FreeBritney and see her thrive to be the best version of her that she can. Hopefully, one day, she’ll be truly happy, you know? 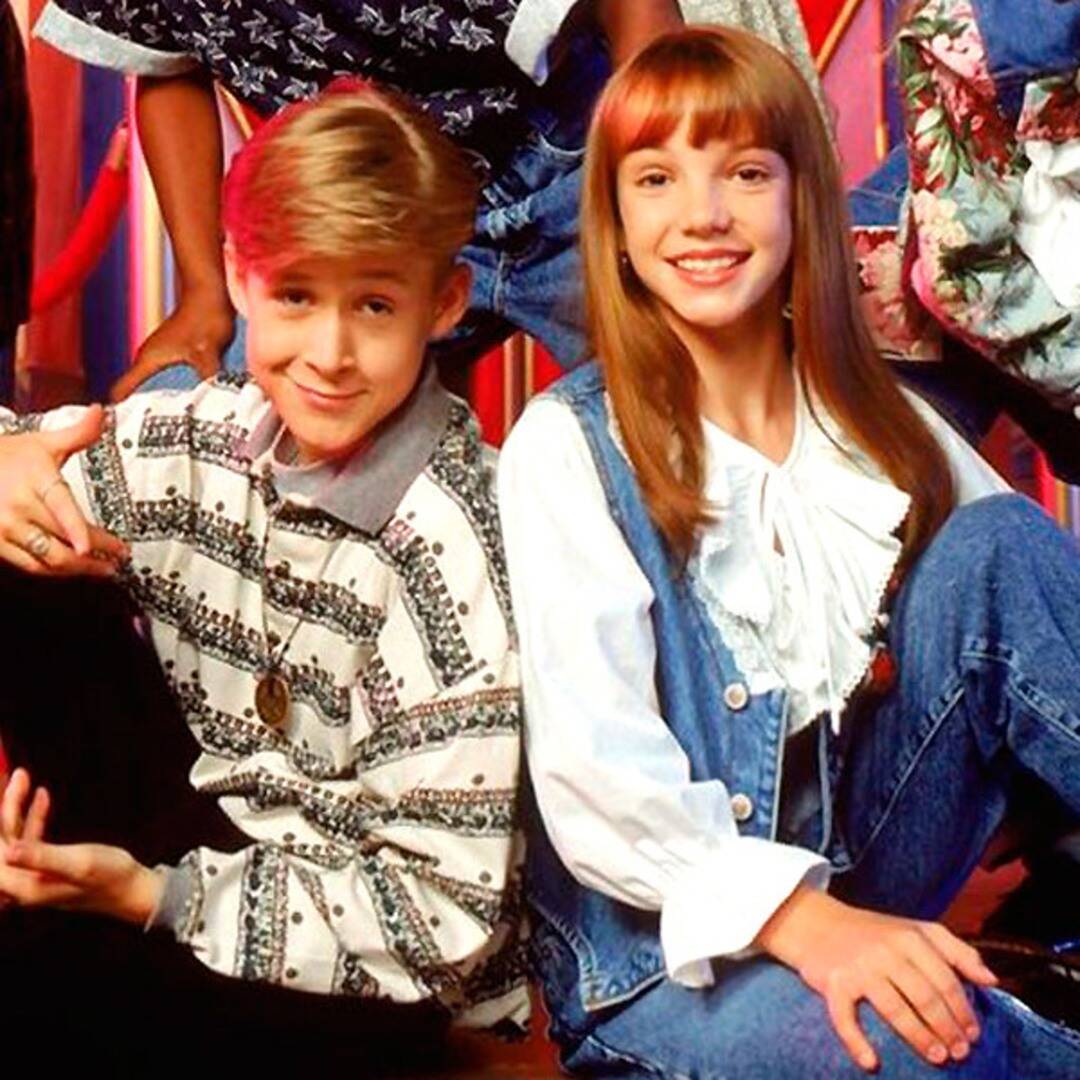 The Mickey Mouse Club brought us some of the best icons of the late 90s and the early 00s. From Britney Spears to Justin Timberlake, there are some seriously talented kids on here that grew up to be some seriously talented adults. For the most part, it sounds like they have fond memories of their time on the show. After all, look at how adorable they are!

On her time as a Mouseketeer, Spears told Entertainment Tonight in 2018, “It was a really good time. It was a great time. It was probably one of the most special times in my life, The Mickey Mouse Club.”

“…Baby One More Time” is one of those iconic songs of the 90s. From that pitch perfect music video to Britney in that uniform, the entire thing was absolutely flawlessly executed. It turned the little-known singer and actress into a full-blown superstar overnight and the song has remained in the annals of music history as one of the great songs of the 90s.

And really? All Britney wanted to do was dance with some cute boys in her music video. We stan one queen. Get it, Britney! 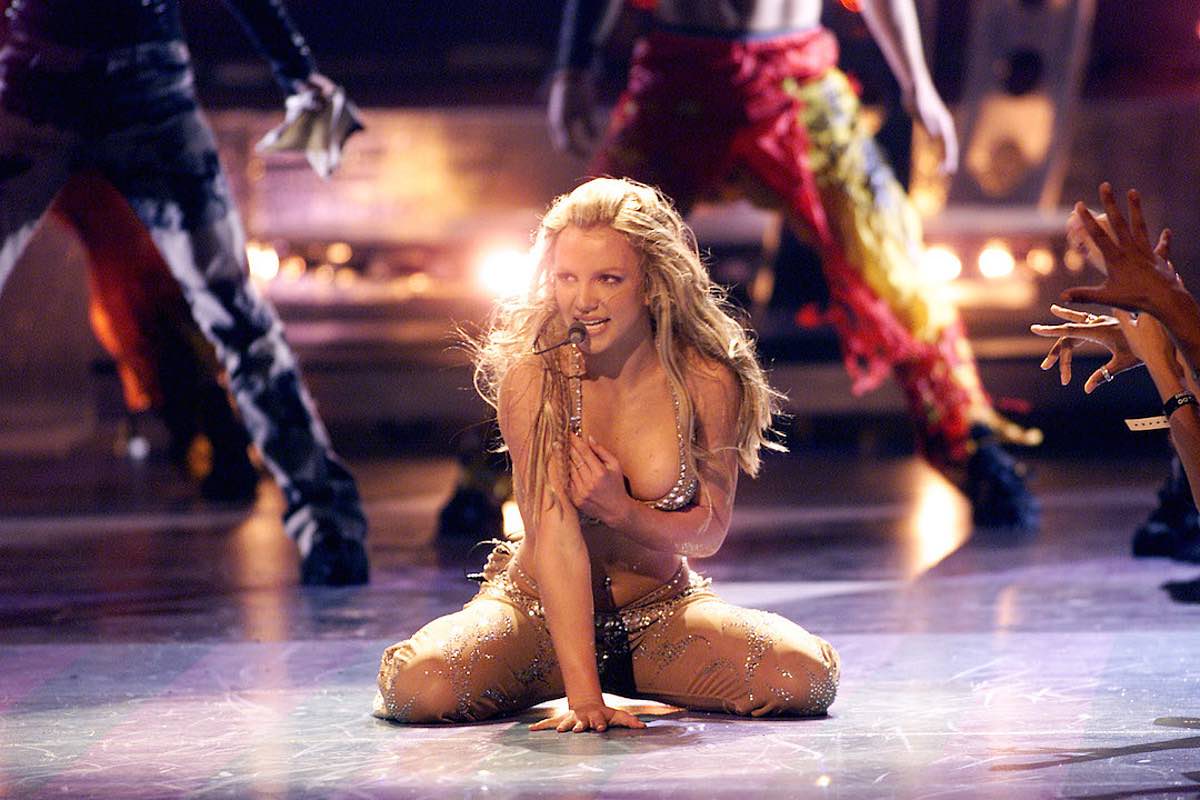 This may not raise a lot of eyebrows today, but when Britney did this at the 2000 VMAs? This was pretty groundbreaking for the time. She came onstage wearing a sparkly black tuxedo singing a version of the Rolling Stones “(Can’t Get No) Satisfaction” before stripping into a sparkly nude pants and a bra. This was wild for the time.

Spears topped that off with a performance that has some stunning choreography (a hallmark for her) and a ton of energy that got the crowd going. We’re honestly still seeing the effects of this performance to this day.

Spears’ entire musical catalogue is full of some prime songs, but, for many fans, “Toxic” is just her best. Hands down. From those violins to that bonkers music video, it’s all pretty much pitch-perfect in a big way. Not only that, the song is pretty haunting with some vaguely creepy covers coming out over the years to get you chills in the best way possible.

Spears has had some other great songs, but “Toxic” definitely remains a peak. A perfect microcosm of music and personality that just shows the staying power of Britney Spears in the best way possible. 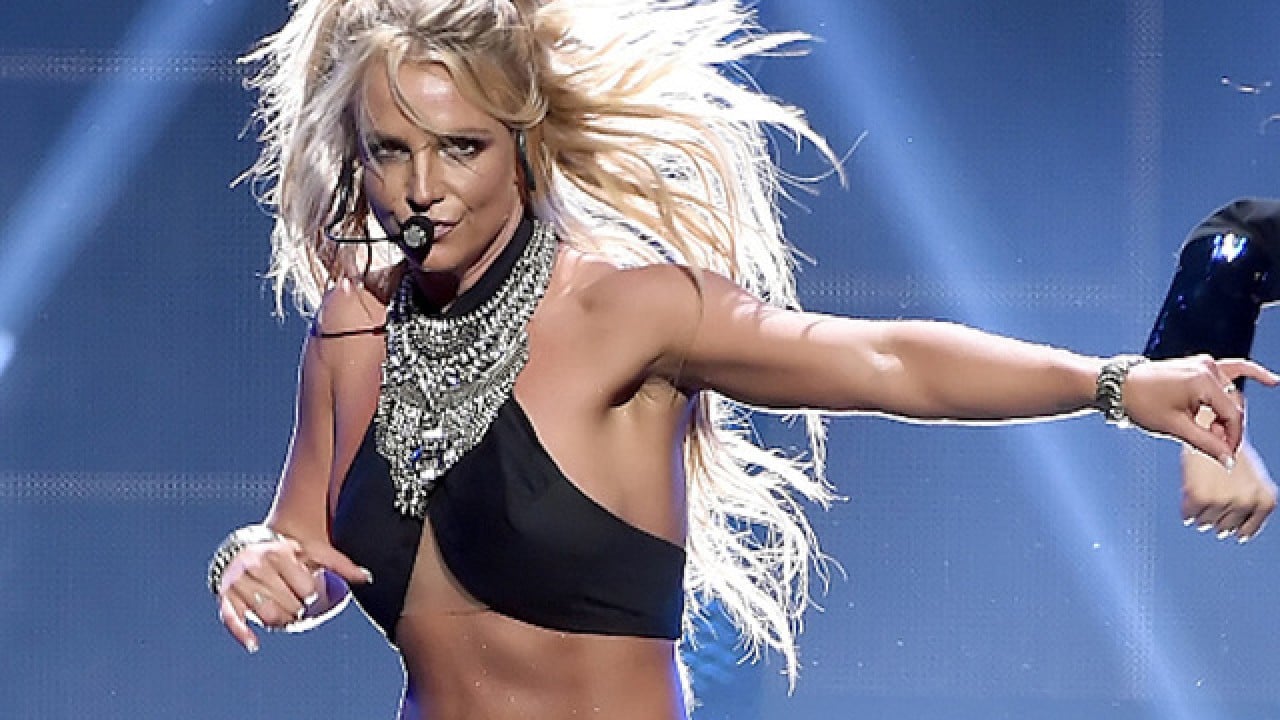 Spears’ Vegas residency has since come to an end, but she definitely gave it a shot in the arm for some younger blood. Her time in Vegas was well-received by critics and was a huge commercial success, netting her $138 million USD after 250 performances in 2015 and 2017. 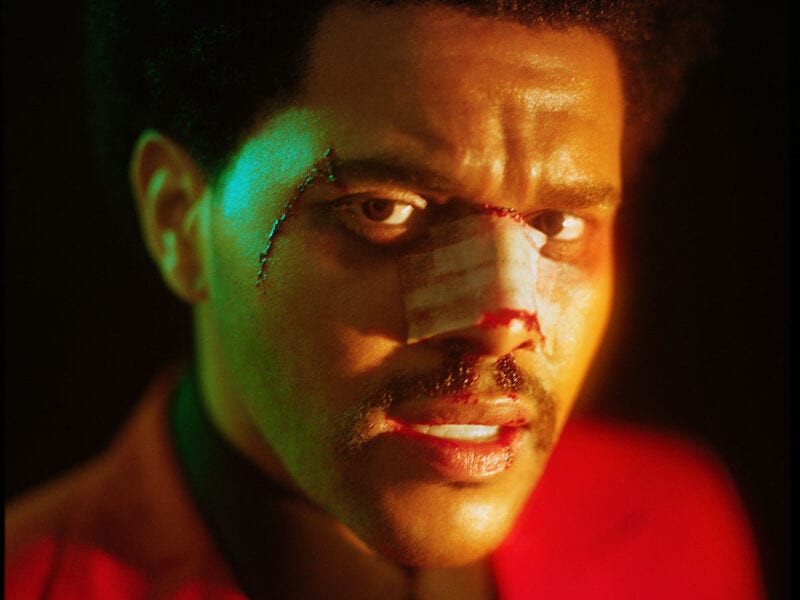 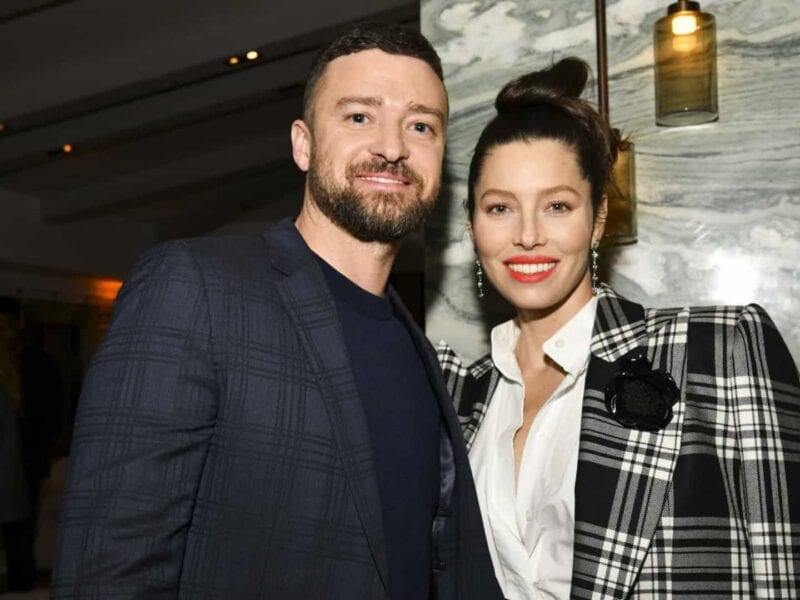