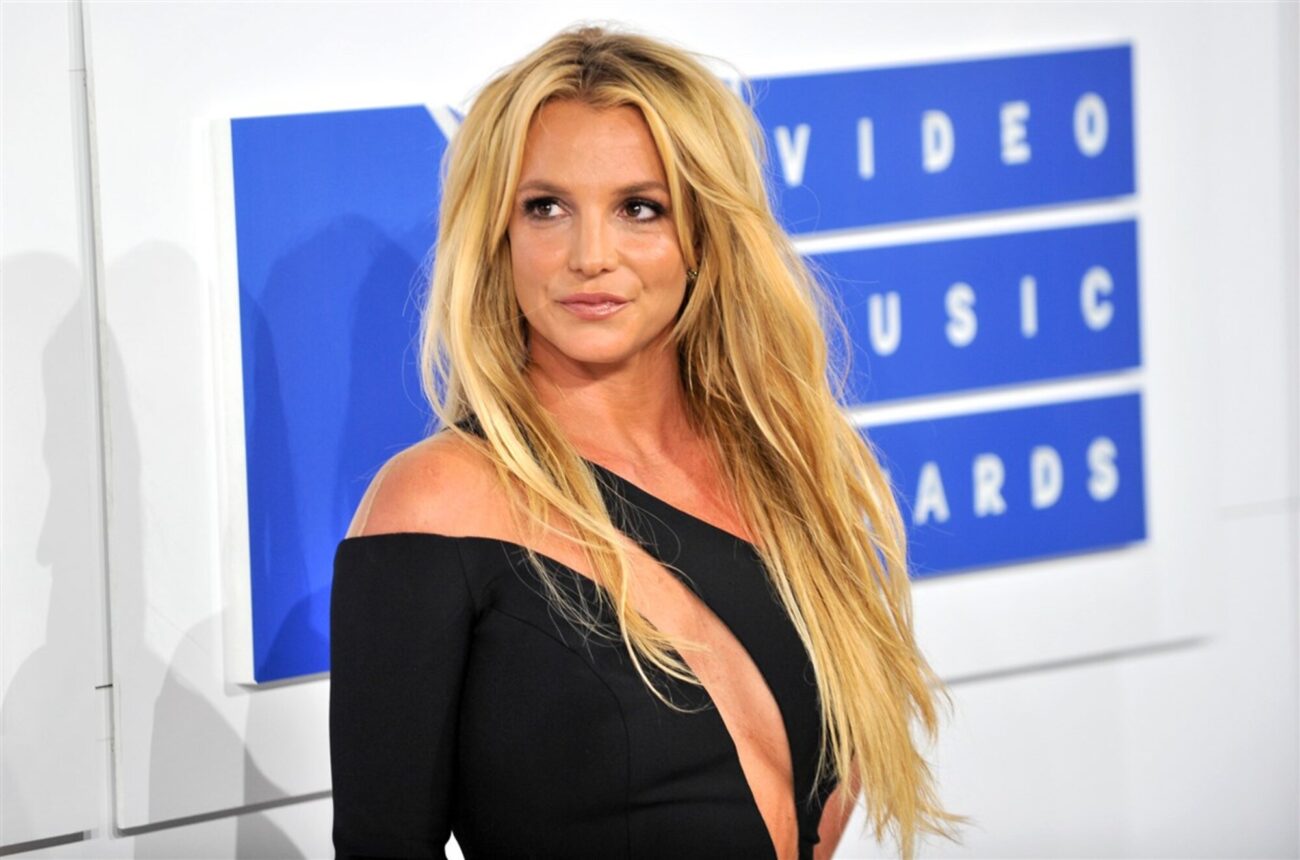 How much of Britney Spears’s massive net worth is controlled by her father?

Britney Spears has been in the limelight for several decades now. She has become an international pop sensation with well-known albums & songs. Though she has a successful career as a singer, she doesn’t have control over the net worth she earns.

Britney has been under a conservatorship since 2008. A judge-appointed conservatorship is a type of legal guardianship for people who are legally deemed to be unable to take care of themselves. Her father, Jamie Spears, controls various aspects of her life, including her finances. 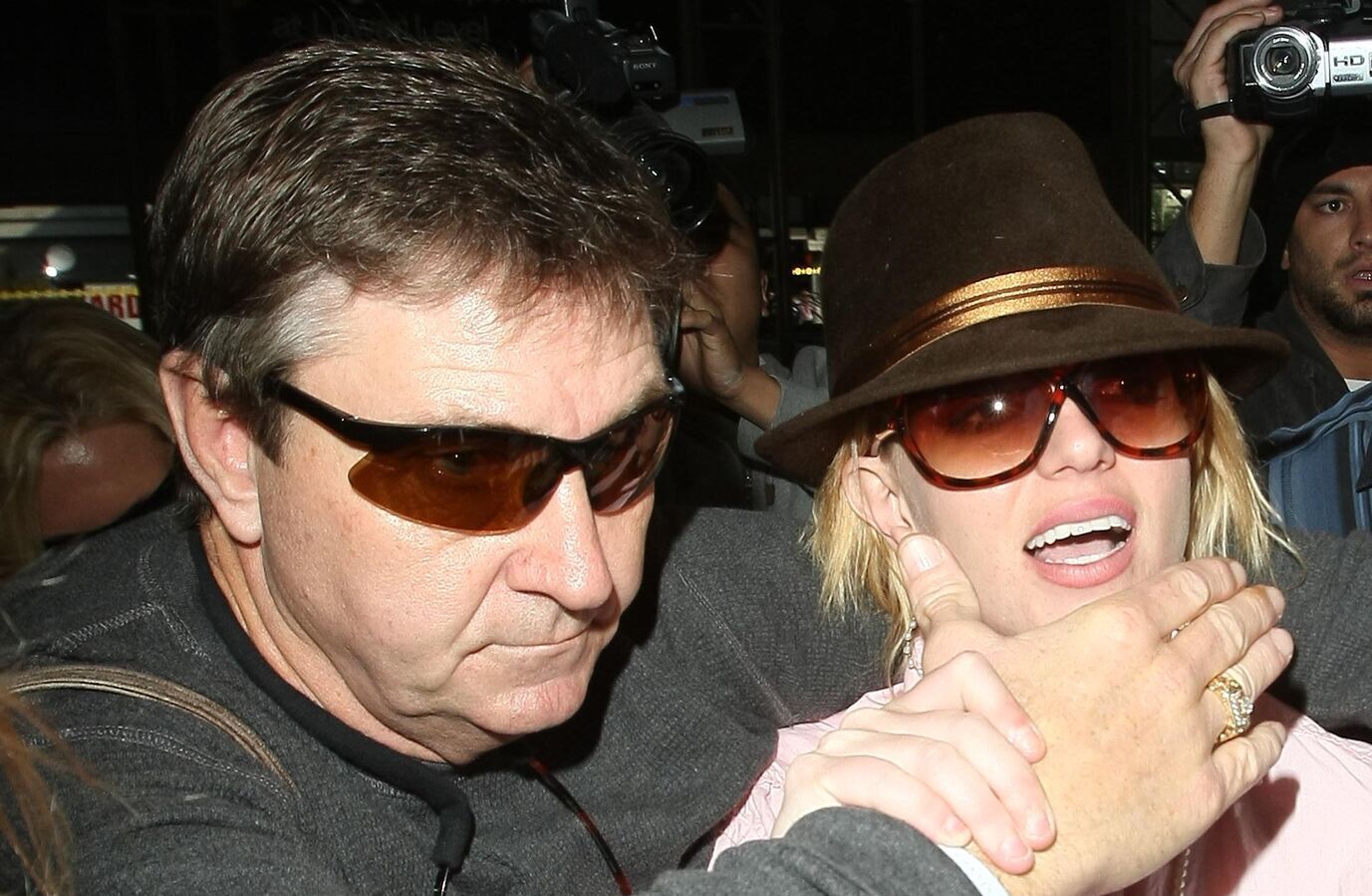 Why doesn’t Britney Spears control her net worth?

Britney’s net worth has been controlled by her father for twelve years. The conservatorship was put in place not long after the infamous “breakdown” the pop star had in 2007. That was a time when Britney Spears shaved her head, used an umbrella to attack a paparazzi’s car, and other incidents.

Britney went to rehab several times after these outburst and she even lost custody of her two sons. After this, Jamie was approved to be a conservator to his daughter. Until March 2019, he was co-conservator along with lawyer Andrew Wallet. 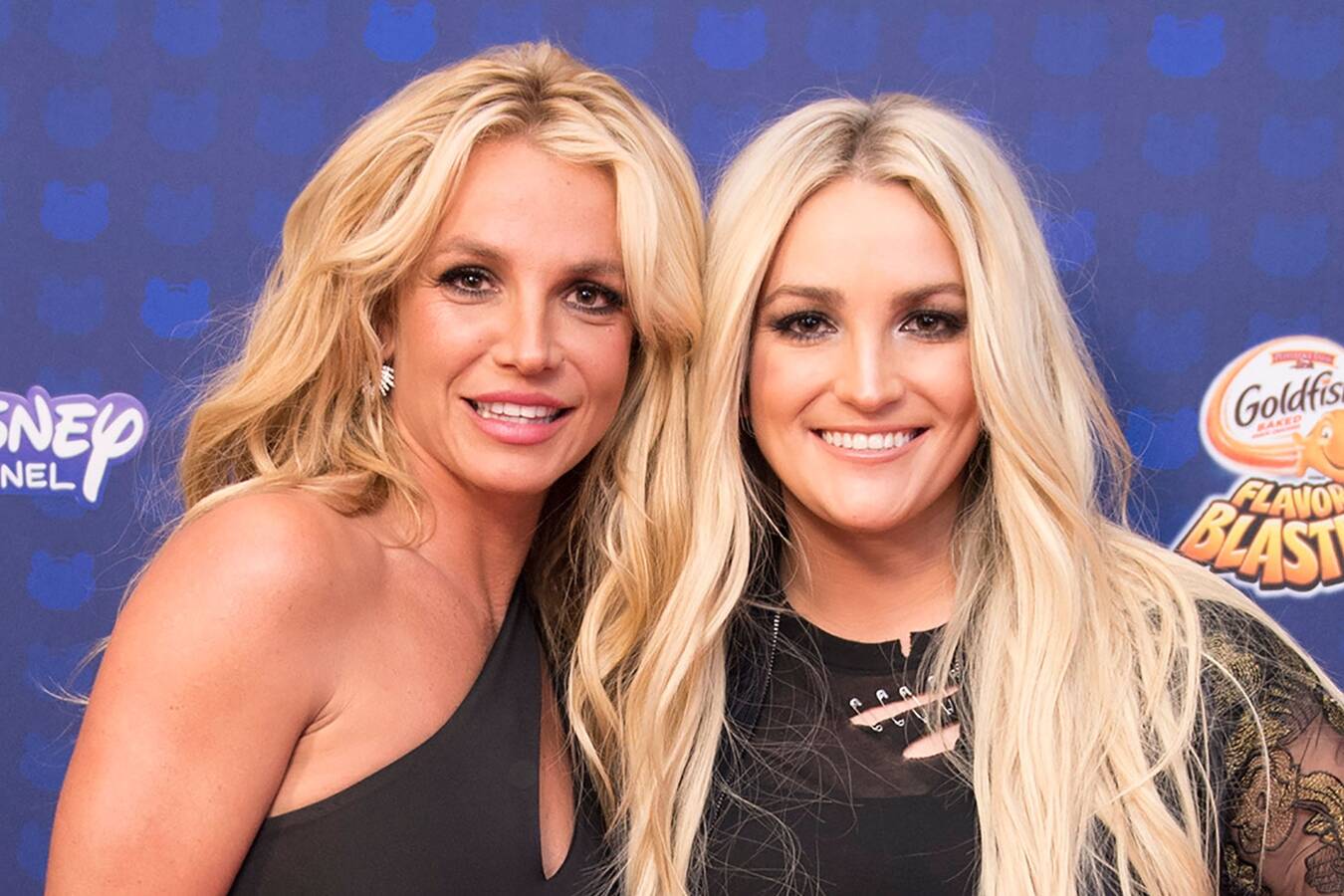 Ongoing control over the net worth of Britney Spears

Jodi Montgomery became the singer’s temporary primary conservator. Montgomery has been a long term care manager to Britney. In August 2020, Britney requested Montgomery to replace her dad. However, a judge denied the request. 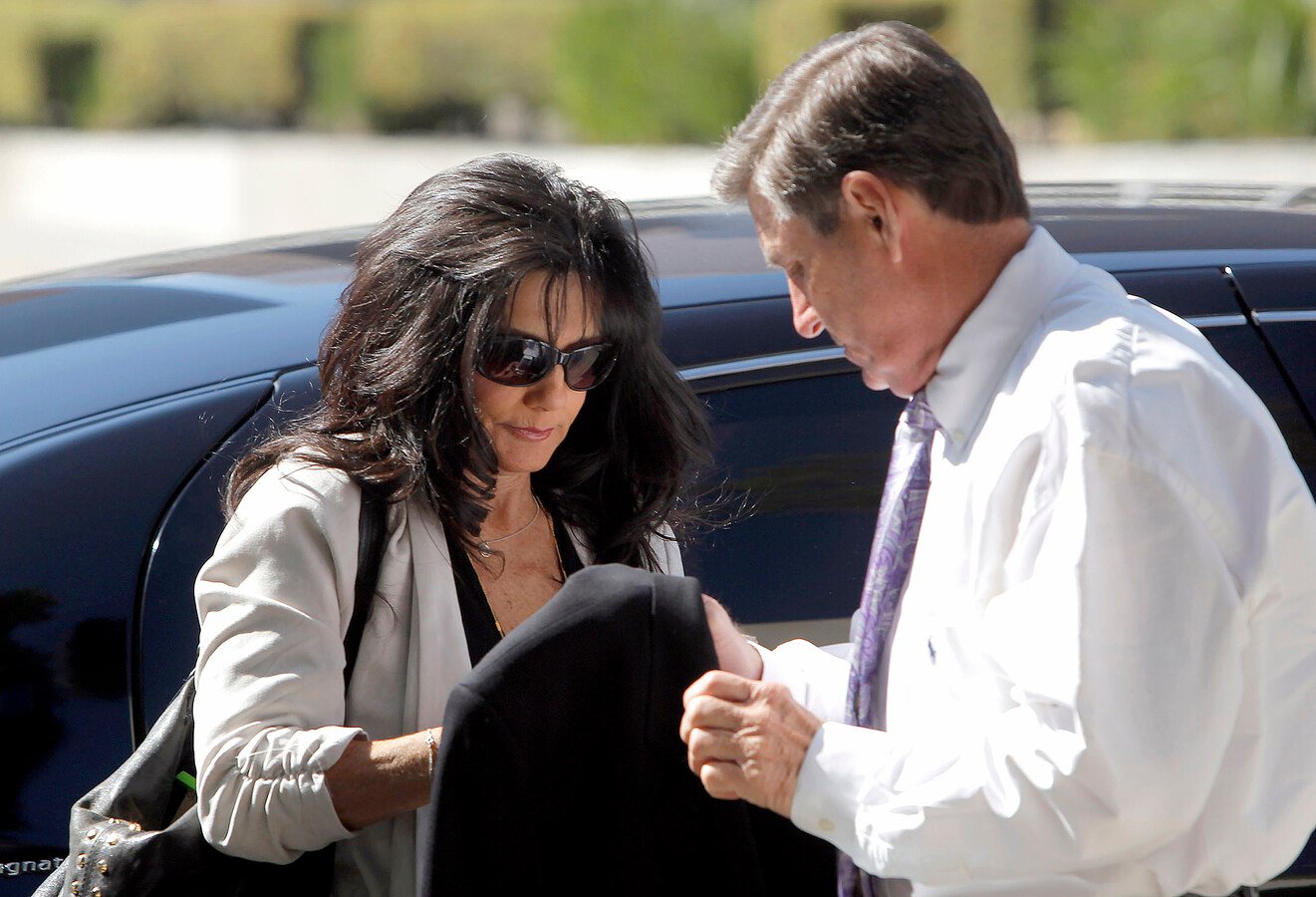 Britney Spears & her net worth: the current status

The pop star herself isn’t the only one trying to get her dad legally out of her life. Her mother, Lynne Spears, has also been an advocate for her daughter. Lynne is divorced from Jamie, and has made efforts to have some say in Spears’s life.

In May 2019, Lynne filed a motion that would allow her to know about her daughter’s medical status. However, there isn’t much hope so far when it comes to a complete escape for Britney. Her conservatorship was even extended by a judge multiple times in 2020. One of the extensions was put into place soon after Britney posted a video on Instagram where she said she accidentally burned down her home gym.

Fans of Britney have been advocating for her using the #FreeBritney movement. The movement calls for Britney to be freed of her conservatorship so she can reclaim control over her daily life & net worth.

After Britney talked about her home gym and how she burned it down on accident, fans speculated that she purposefully set the gym on fire. “Britney set her gym on fire to bring media attention to her property. She’s trying to escape,” someone posted on Twitter. There isn’t any evidence to suggest Britney did it on purpose, but people talked about the idea nonetheless.

People on social media have also noticed words, emojis, and actions Britney adds to her social media posts that lead them to believe the singer is using coded cries for help. Even some celebrities have spoken out in support of the #FreeBritney movement. “I love her so much and I just feel if you’re an adult you should be able to live your life and not be controlled,” Paris Hilton said on Andy Cohen’s SiriusXM radio show. 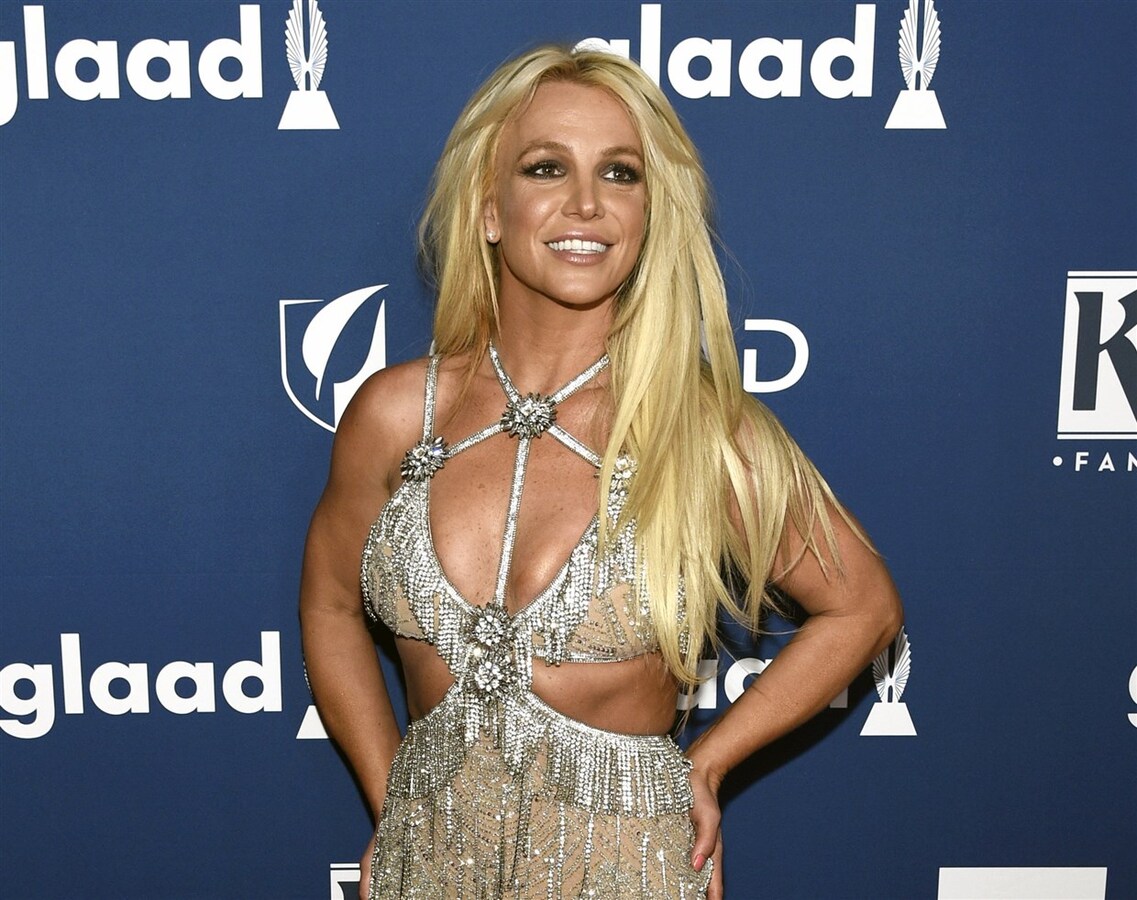 Future for Britney Spears & her net worth

It doesn’t seem like Britney Spears will be regaining control over her net worth anytime soon. At a hearing in late 2020, a judge extended the conservatorship until September 2021.

More hearings are set to take place, though. This means the extension date could change. At the upcoming hearings, Jamie will be assessed on how well he manages Britney Spears’s finances.

Right now, it’s unclear what will happen to Britney and what will become of the conservatorship.