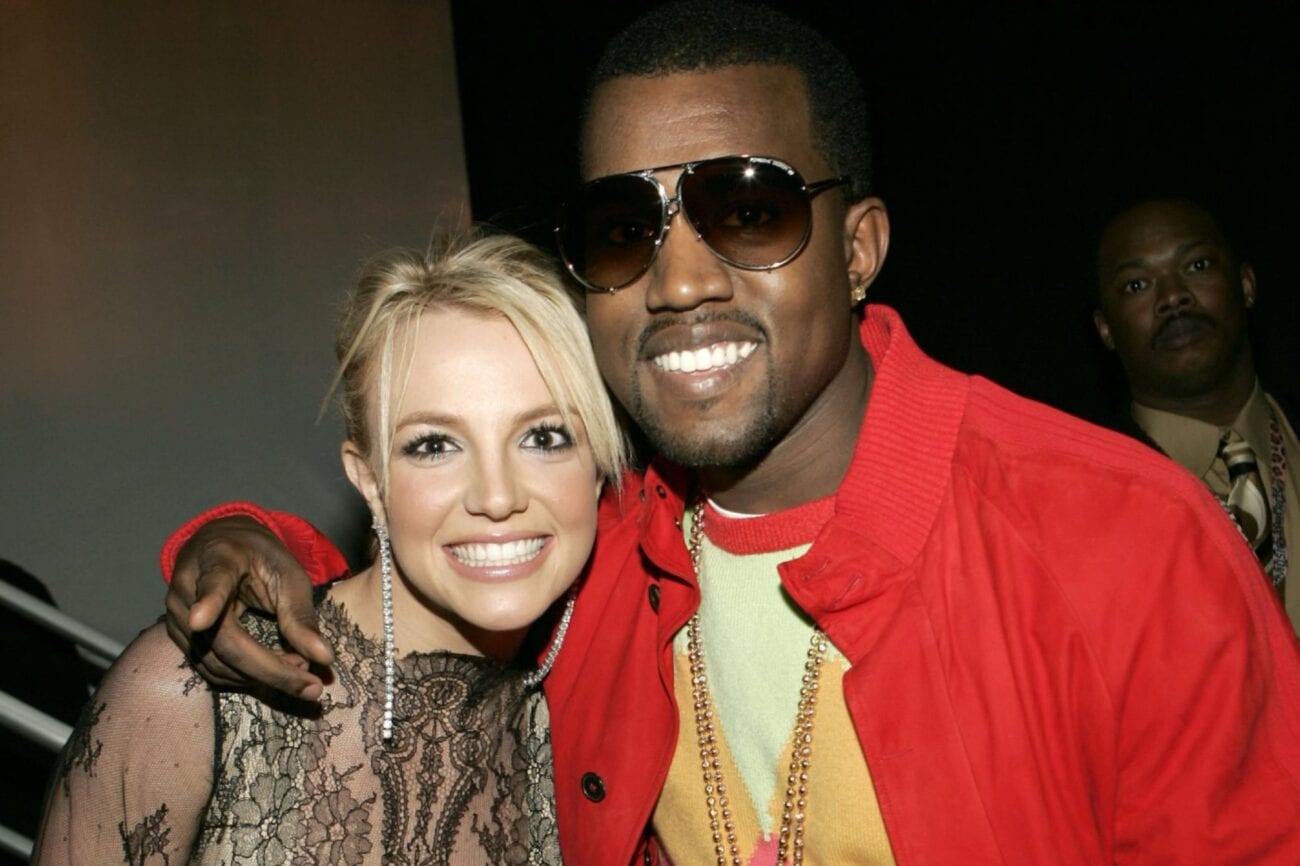 Kanye West and Britney Spears? Check out these weird mashups

Mashups have been a phenomenon since the 1990s, but they have experienced a boost in popularity thanks to social media platforms like TikTok. These platforms allow for mashups that we would have never thought of, but can’t stop thinking about once we hear them.

In the interest of starting 2021 on a positive note, we decided to sift through the social media platforms and breakdown some of the best (and weirdest) mashups you need to hear ASAP.

Kanye West and Britney Spears are two of the most iconic pop stars of the 2000s. They have little in common musically, but two of their most acclaimed singles, “Power” and “Toxic”, somehow work together in perfect tandem.

The mashup takes West’s lyrics from “Power” and replaces the booming beat of the original with the jittery, ethereal beat of Spears’s “Toxic”. It’s not a combo we didn’t previously consider, but the final product is oddly hypnotic. Maybe DJs should try mixing West and Spears more often.

If you thought West and Spears was a strange pairing, wait until you hear this mashup between Ruff Ryder icon DMX and twee pop singer Carly Rae Jepsen. The mashup uses the tough lyrics of DMX’s “X Gon Give it to Ya” and graphs it onto the sugary melody of Jepsen’s breakout single “Call Me Maybe”.

The results are otherworldly. It’s a mashup that’s simultaneously tough and tender, and it’s hard not to laugh at just how perfectly the songs line up. Maybe we could get a real DMX and Jepsen crossover in the future?

Radiohead & Mariah Carey: ‘All I Want for Christmas is Creep’

This mashup is a genuine head-scratcher. You’d be hard-pressed to find two songs that are more different in terms of tone and general theme. Radiohead’s “Creep” is a gloomy ode to outcasts, while Mariah Carey’s “All I Want for Christmas is You” is the epitome of holiday cheer.

It’s pretty hilarious to hear Thom Yorke’s sour lyrics crooned over the bustling music to Carey’s Christmas staple. Lines “I don’t belong here” are particularly funny when they’re juxtaposed with the exuberance of the backing choir. It’s a mashup you won’t forget.

This mashup may seem sacrilegious to Nirvana fans, but it works suspiciously well. The band’s landmark single “Smells Like Teen Spirit” is stripped of its blistering guitars and laid over the lowkey, stuttering instrumental to Ariana Grande’s “Thank U, Next”.

Kurt Cobain’s lyrics are easier to understand with the less intrusive instrumental, and Grande’s track gives the song a cool, understated vibe. It’s a very different kind of teen spirit, but a teen spirit nonetheless. Who would’ve thought?

Michael Jackson’s pop has little to do with the melodramatic punk-rock of Panic! At the Disco. There are far more differences than similarities, but these differences manage to compliment each other on the mashup “Victorious Criminal”.

This slick remix combines Jackson’s classic single “Smooth Criminal” with the beloved Panic! At the Disco track “Victorious”, and you’ll be shocked at how well Brendon Urie sings over the 80s instrumental. It sounds like Annie went to the disco and had a great time.

There probably isn’t much overlap between Nine Inch Nails and Taylor Swift fans. Still, these two pop titans have songs that somehow align perfectly: “The Perfect Drug” and “Shake It Off”. The depraved lyrics of the former glide over the inspiring instrumental for the latter, and the result is pretty catchy.

We don’t think Swift would ever collaborate with Nine Inch Nails singer Trent Reznor, but we can take solace in the fact that their voices compliment each other surprisingly well.