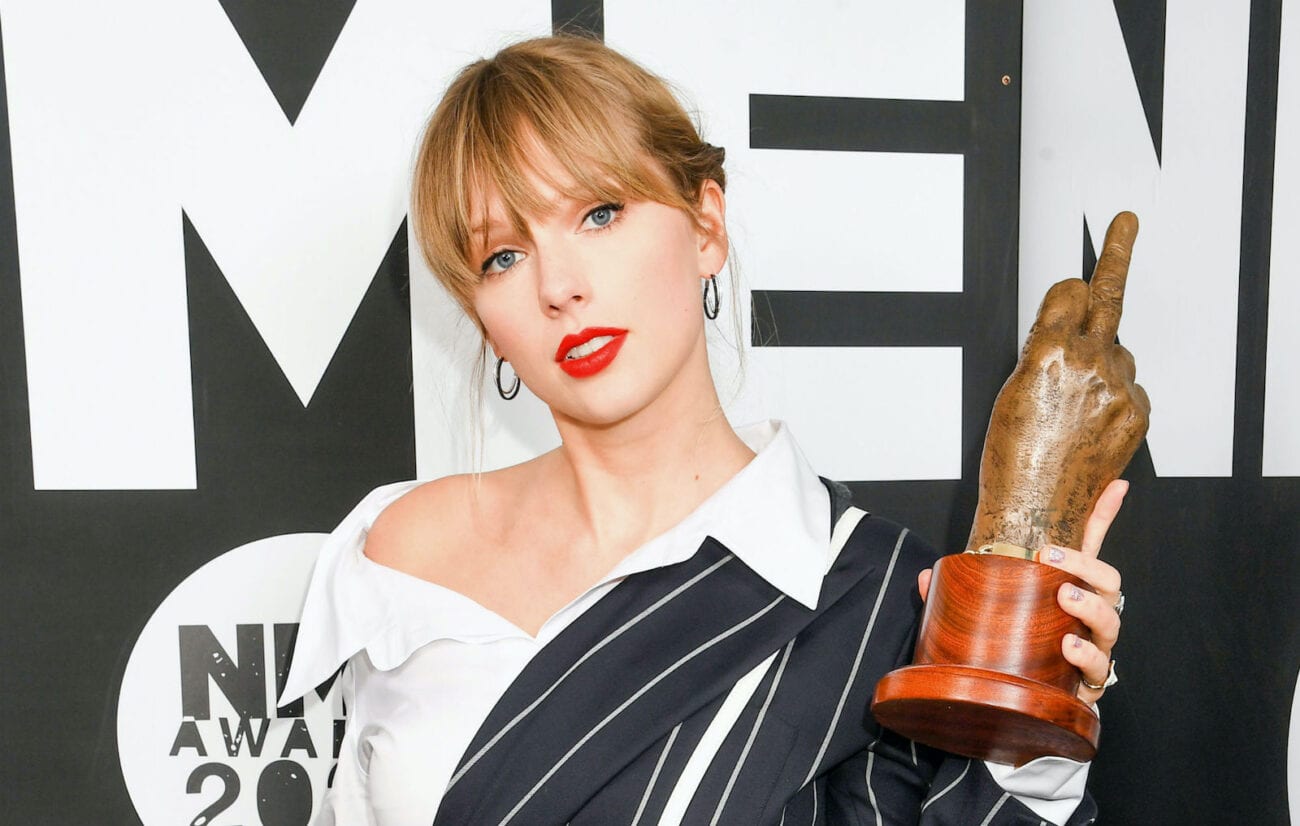 On December 11, 2020 Taylor Swift launched a surprise attack on her fans and dropped her ninth studio album without any warning at all. This release is less than five months behind her eighth studio album. Clearly, Taylor Swift has been busy in 2020. The new album, Evermore, sent fans spinning and the internet has been positively buzzing with T-Swizzle talk since.

Taylor Swift’s fans, or Swifties as they are otherwise called, are not exactly known for their calm demeanor and cool rationality. When Evermore dropped, Swifties did not disappoint. The Internet exploded with conspiracy theories as the fans tried to decipher the hidden meanings behind the album’s message.

Swifties are on fire. TikTok, and other social media platforms are buzzing with all kinds of potential theories. Some of them are wildly entertaining, but some don’t seem so far fetched either. We have all the Taylor Swift Evermore album conspiracy theories.

Swifties on TikTok have theorized that Taylor actually married her boyfriend, Joe Alwyn, recently and the song ‘Willow’ from the new album is actually a song Taylor wrote for their wedding day. These fans believe that the music video was supposed to be their wedding video.

The theories about Taylor Swift’s marital status don’t stop there. These same fans believe that more evidence exists that Taylor did in fact marry her boyfriend. The singer recently re-recorded her smash hit ‘Love Story’. Many believe that Taylor changed the lyrics from “baby say yes” to “baby just said yes”. Conspiracy theorists believe there is only one possible explanation for the change: Taylor Swift got hitched! 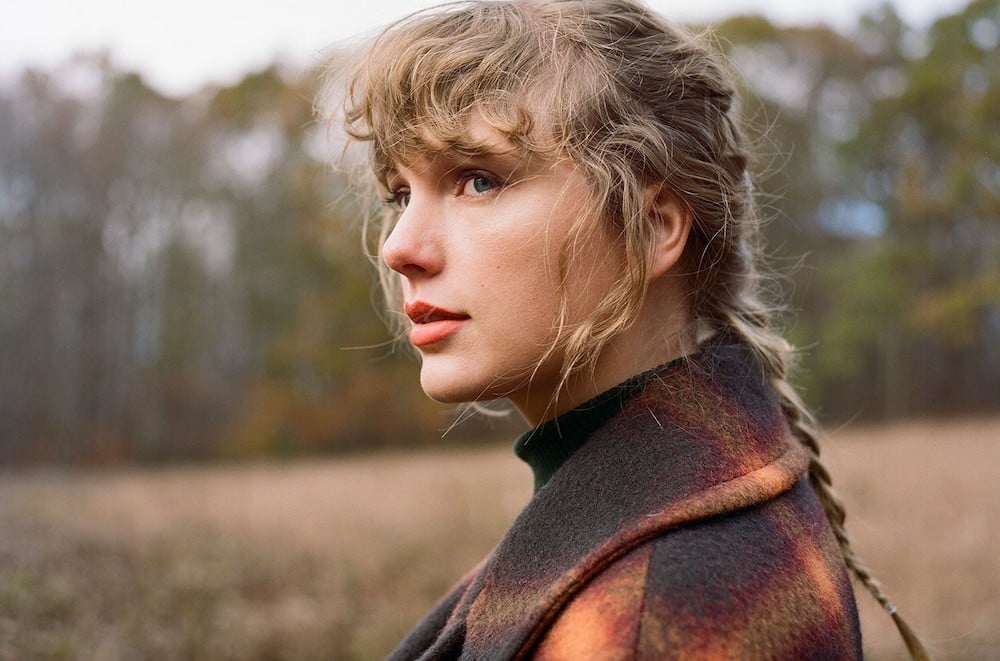 Another album is coming

Swifties on TikTok firmly believe that there is another album on the way, and actually the theories around this idea are relatively believable. Fans were able to buy three different types of cardigans for her previous album Folklore. According to fans, the fact that there were three options available for purchase is a pretty good indication that another album should be expected.

To add to this idea further, some fans pointed out that Haim (a collaborator on the album) is a group that consists of three sisters. Three cardigans for sale, three sisters from a band. To Swifties, clearly this means Taylor Swift is getting ready to drop another album.

Fans say the album artwork for Evermore also indicates that Taylor Swift is sitting on another album, waiting for the right moment to launch another sneak attack and release it without warning. Clearly the braid that Swift is wearing in the photo used for Evermore has three strands of hair. Fans attest that this should be added to the list of things occurring in threes. We sure hope it is true, or these Swiftie conspiracy theorists will be mighty disappointed. 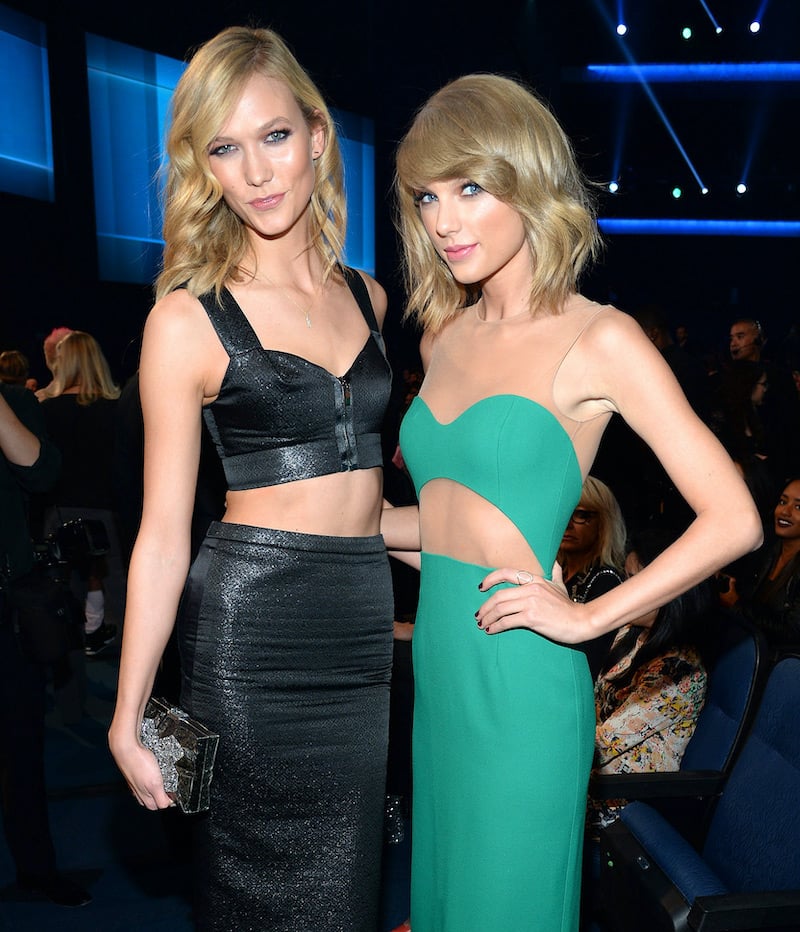 Maybe because it’s 2020 and everyone has been cooped up at home trying to avoid COVID-19, but some of the things that folks have been stirring up on social media around this pop star are wild.

Despite all the rumors circulating on TikTok that Swift recently married her boyfriend, there is a whole squadron of other folks that believe that Taylor Swift is actually in love with her female best friend. Taylor Swift met Karlie Kloss at a Victoria’s Secret event about ten months ago. The pair became instant friends and now spend quite a lot of time together.

The fact that Kloss is engaged hasn’t halted the theories that she is romantically involved with Swift. Dedicated shippers went so far as to create a forty slide PowerPoint presentation (available to view on Tumblr) compiling all the “evidence” of their alleged relationship. We wonder what these ladies significant others’ think of these rumors? 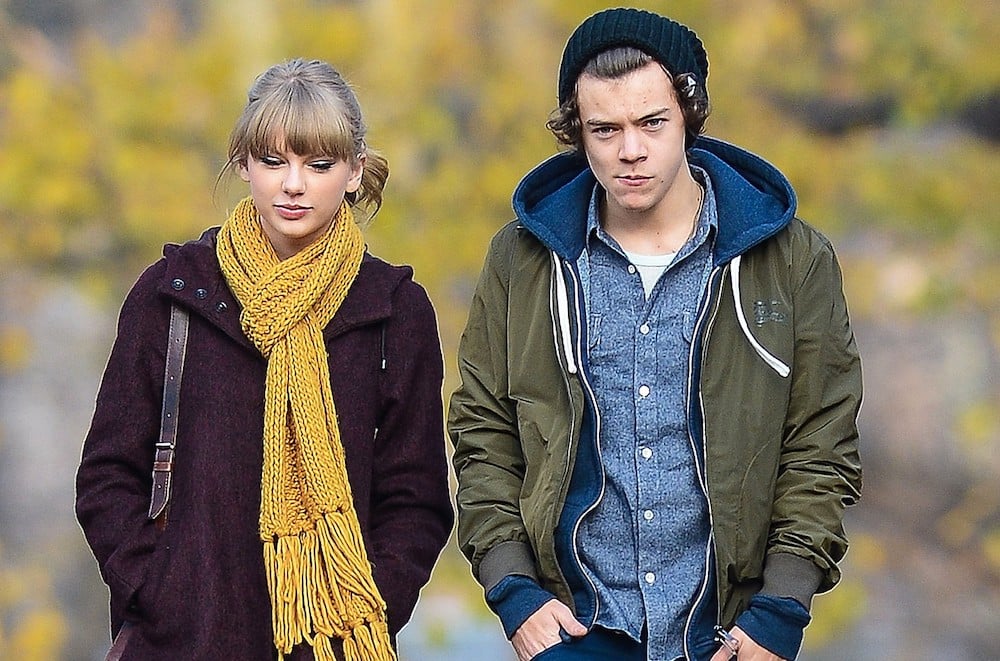 Another crazy theory that seems to be doing the rounds at the moment involved none other than the ever popular Harry Styles. According to this rumor, Harry Styles & Taylor Swift actually killed someone in a road accident and covered up the whole thing. According to these theorists, Styles & Swift keep leaving evidence of their wrongdoings in their songs ever since, like some kind of code language between the two of them.

2020 has been a wild ride for many all around the world. With only a few short weeks left of its existence, we’re wondering what Taylor Swift’s conspiracy theorists can come up with next? Watch this space.