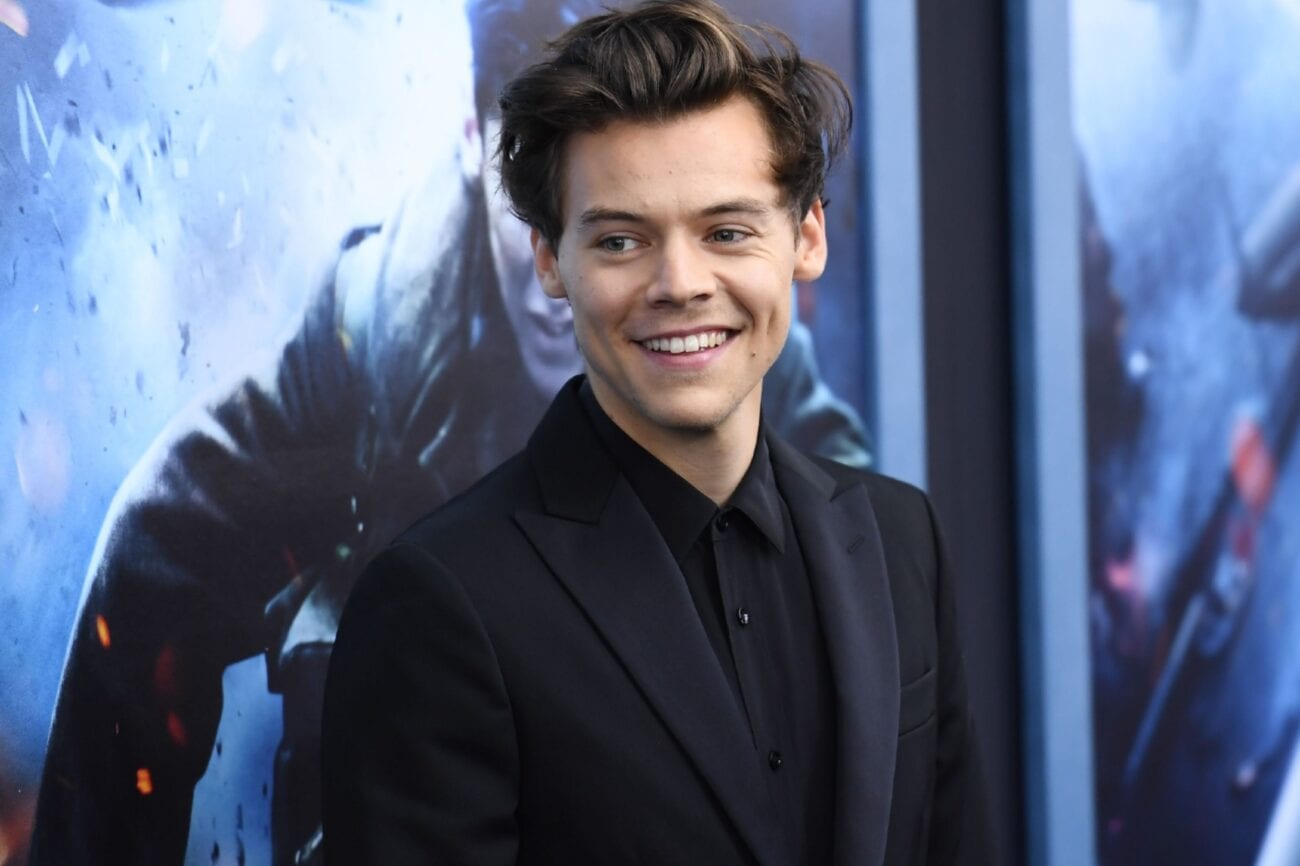 Harry Styles is a talented fellow. He’s a great singer, a surprisingly good writer, and he pulls from an impressive array of musical influences. He is not, however, a movie star. The former One Direction member has been cast in the upcoming drama Don’t Worry Darling, and while fans are thrilled to see him on the big screen, we want to stress the fact that Styles should NOT be considered the next big thing.

Styles made his film debut in Christopher Nolan’s WWII epic Dunkirk (2017), in which he played one of the British soldiers trapped on the titular beach. He made the most of his limited screen time, and impressed fans who initially scoffed at the idea of a teen heartthrob playing opposite cinematic giants like Kenneth Branagh and Tom Hardy. 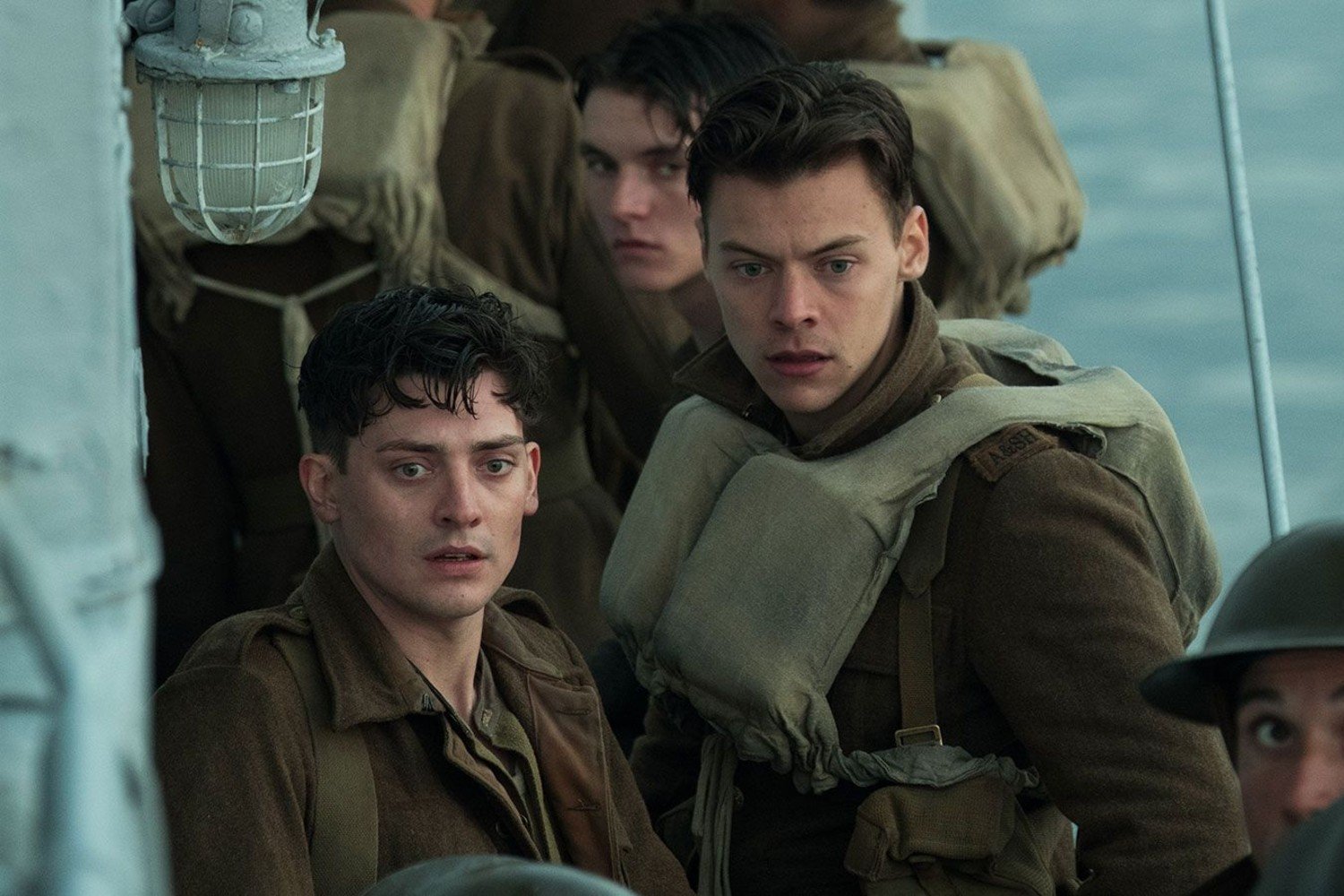 Here’s the thing: Nolan used Styles in a very finite way. The actor was given very little dialogue, and the bulk of his scenes relied on the visual tension of the situation, rather than his ability to emote. In an interview with The Journal.ie, Styles admitted he had trouble making the leap from stage to screen.

“The only way that I think [being in One Direction] might [have prepared me for acting] is just not being really uncomfortable in front of the camera,” the singer explained. “But in terms of the crossover I think they’re almost opposite. In terms of the music you’re trying to put so much of yourself in, and it’s so personal. With this you’re trying to remove being yourself from it.” 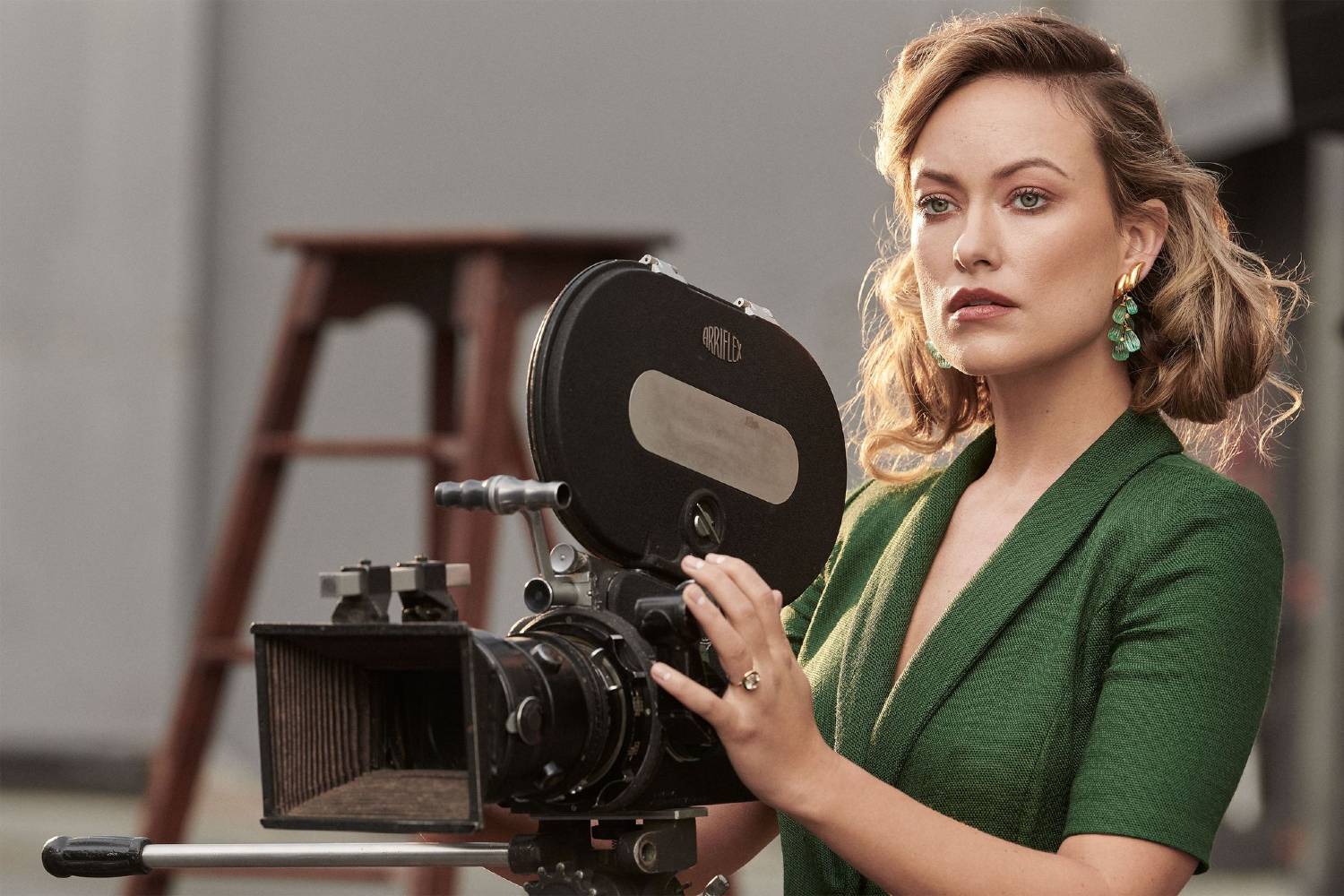 It wasn’t until last week that Styles decided to come out of self-imposed “retirement” and give the whole acting thing a second chance. Deadline reported that he was cast in the ensemble drama Don’t Worry Darling after Shia LaBeouf was forced to drop out over scheduling conflicts.

Don’t Worry Darling has been described as a “psychological thriller centering on an unhappy housewife in the 1950s”. It will be directed by Olivia Wilde and co-star Chris Pine, Dakota Johnson, and Florence Pugh. According to Deadline, Styles got the part after impressing Wilde and Pugh during an initial meeting.

We have faith in Wilde as a director following her acclaimed debut Booksmart (2019), and the rest of the cast have proven themselves in a variety of blockbusters and indies. Given Wilde’s emphasis on performance, though, we’re unsure whether Styles will be able to pull his weight. He’s not yet proven himself as a serious actor, and a crucial role could highlight these weaknesses in a way that hinders the film as a whole. 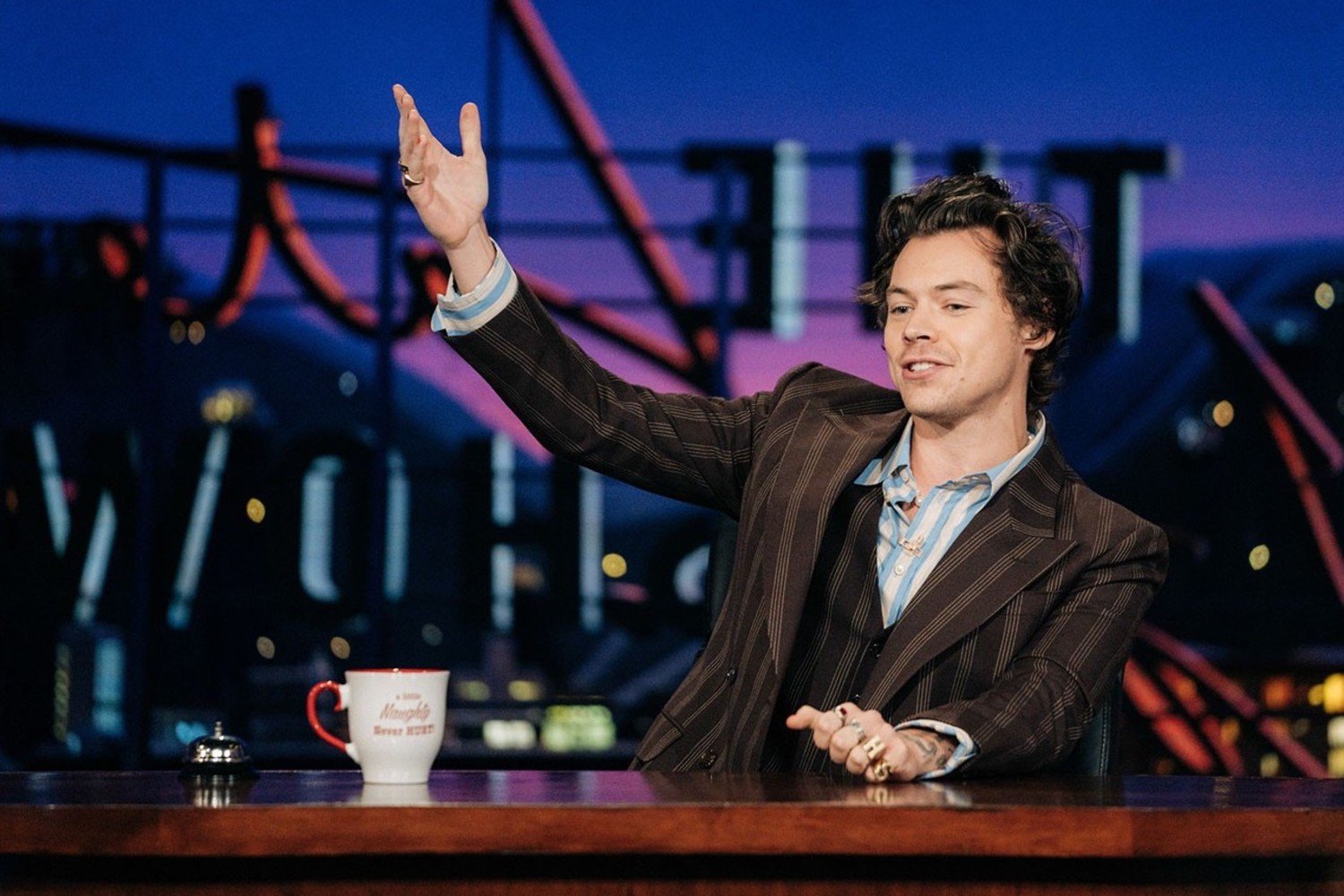 Then there’s the fact that Styles will be stepping into a role previously intended for LeBouf, who, despite his eccentricities, has proven himself to be a magnificent actor. Styles will not only have to contend with a more experienced cast, but the lingering speculation of whatever LeBouf could have done with the part.

Styles is reportedly in talks to appear in a Marvel film, which only serves to further the notion that he’s “movie star material.” There has been no confirmation from Styles or Marvel, but Twitter sleuths have speculated that the singer could be playing a villain named Pyro in the upcoming X-Men reboot. Both the role and the film sound pretty uninspired.

Given Styles’s reluctance to act, his lack of experience, and his preference for music, we urge directors to think twice before giving him a call. Casting him once in a while isn’t so bad, but attempts to mold him into the next Robert Pattinson are not going to bode well for him or the films he appears in. 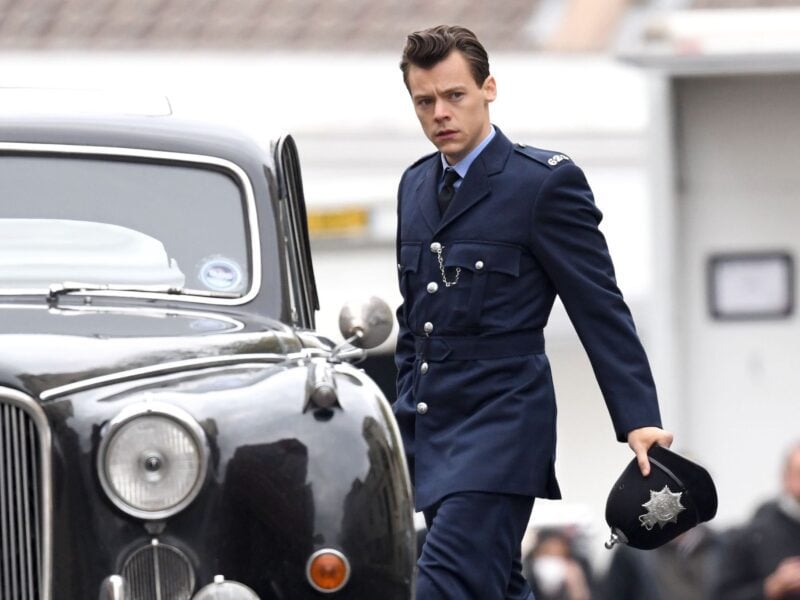