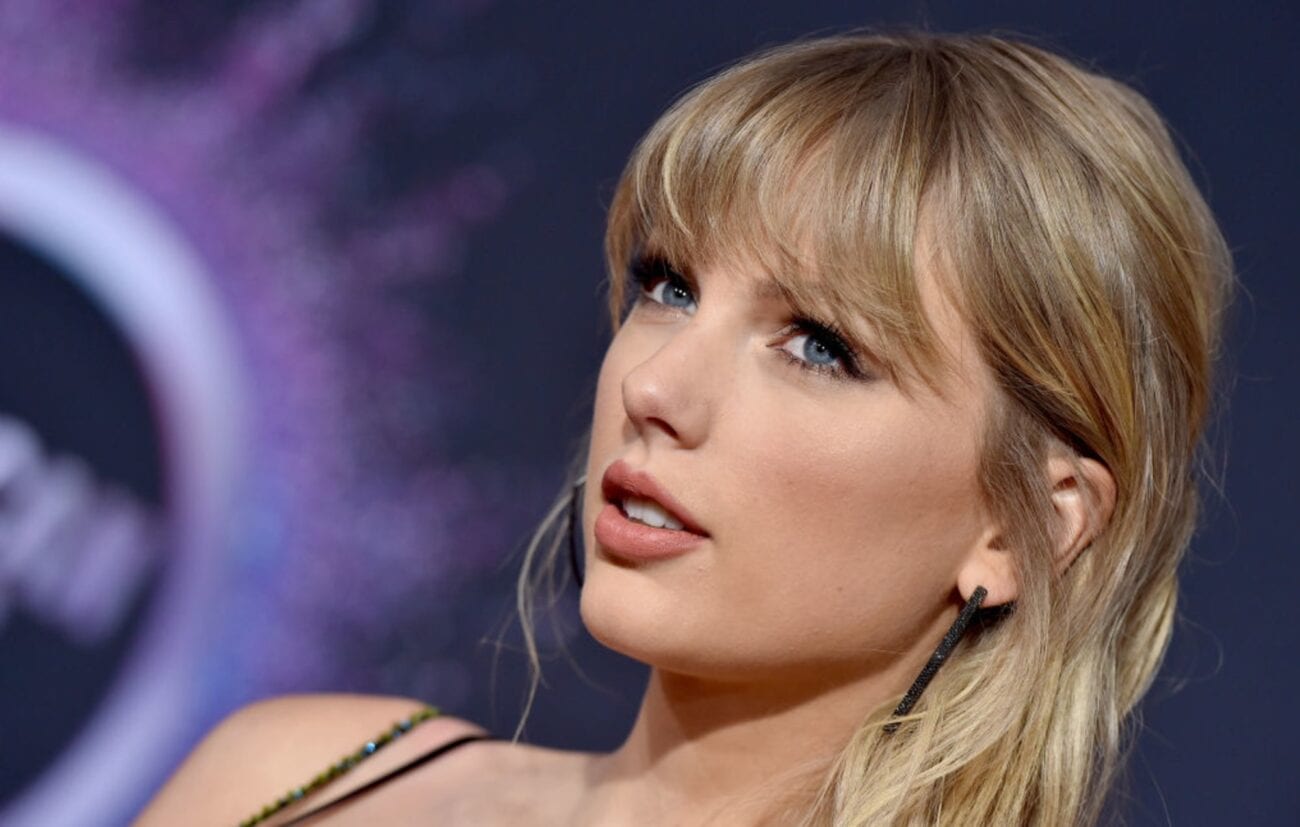 There’s hardly a celebrity in the world of pop music whose life & career have been as marred with controversies as Taylor Swift’s. Her feud with Kanye West is a well-documented one. NPR called her “the 21st century’s most disorienting pop star.” Things really became explosive on this end when she made a post on Tumblr in June 2019, accusing two major music executives of bullying her.

Long story short, here’s what happened: Big Machine Label Group, the label that owned the master recordings of Swift’s first six albums, got acquired by Ithaca Holdings. In a $300 million deal, the Scott-Borchetta-owned label was sold to Scooter Braun’s company. And with that shifted the ownership of Swift’s albums.

Just prior to this, she’d left the label that she’d been with since she was 15, and switched to Universal Music Group’s Republic Record. Even though this was a high publicized deal, everyone held that no hard feelings were involved – we were to believe that it was a purely business decision. Somewhere down the line, the bubble of misconception was burst when Swift called out the two music executives. 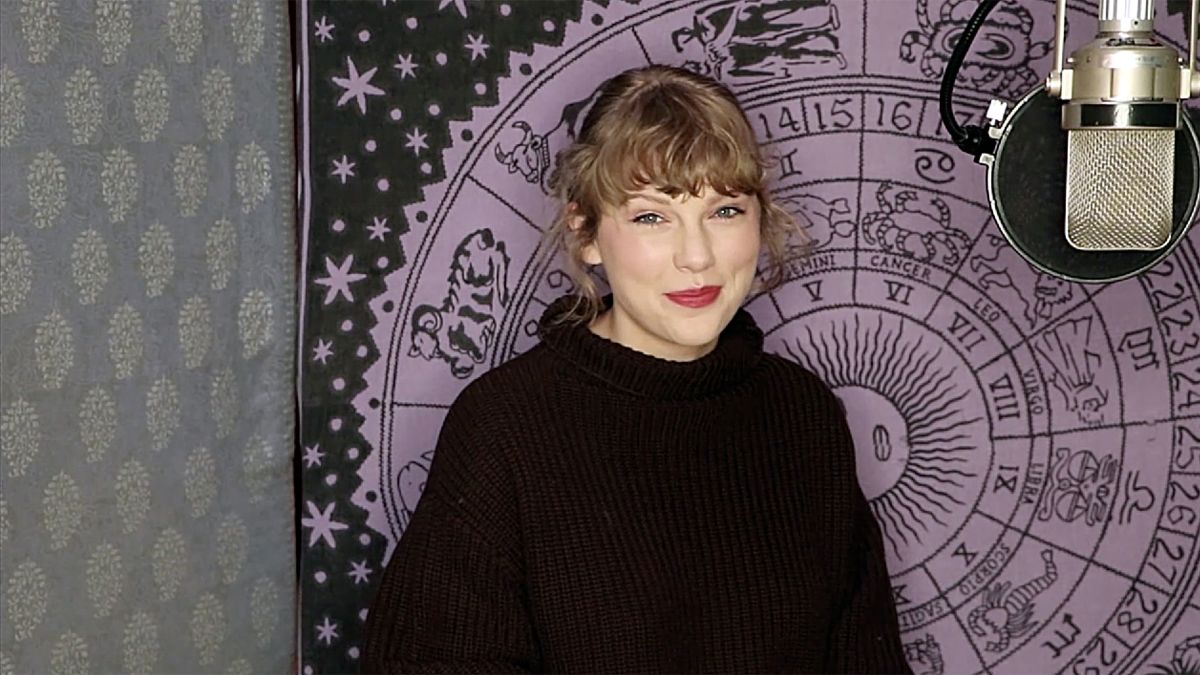 We’re never ever getting back together

Swift shared in her famous Tumblr post, “For years I asked, pleaded for a chance to own my work. Instead, I was given an opportunity to sign back up to Big Machine Records and ‘earn’ one album back at a time, one for every new one I turned in. I walked away because I knew once I signed that contract, Scott Borchetta would sell the label, thereby selling me and my future.”

She added that this wasn’t an easy choice to make, “I learned about Scooter Braun’s purchase of my masters as it was announced to the world. All I could think about was the incessant, manipulative bullying I’ve received at his hands for years.” With that, she opened a larger conversation on the exploitation rampant in the industry.

Post the sale, Scooter Braun owned all of Swift’s old master recordings. A master recording of a song is the first recording of it, which is used to make copies that are sold. So, the original copies of the songs she recorded in the studio are all Braun’s property. This was true until another transfer of ownership took place. This one was no less on the drama quotient either. 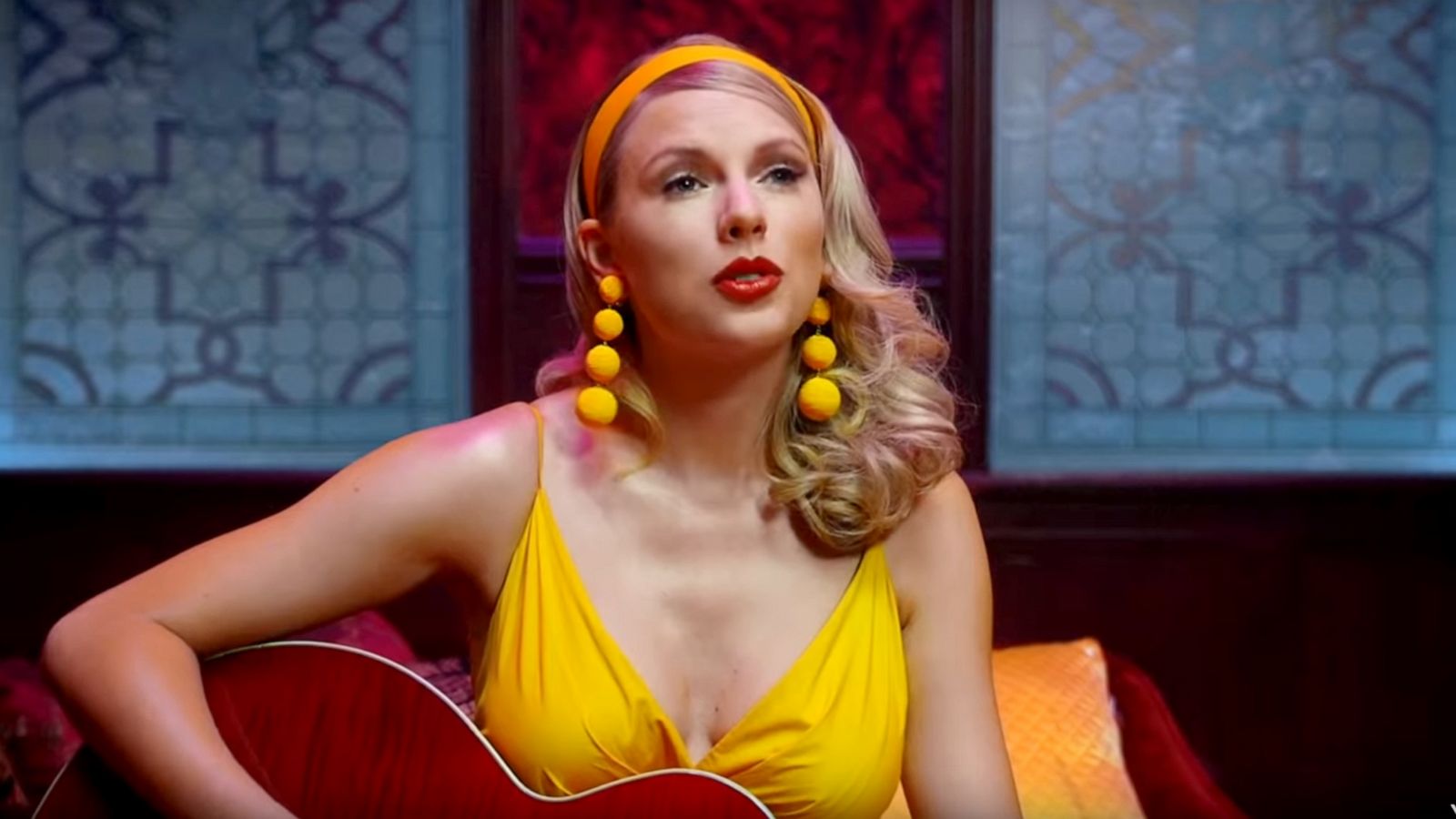 Swift has been very vocal about the exploitative policy of a record label owning the singer’s master recordings. If someone has to use her songs in their movies or TV show, as well as the right to sell or distribute copies of the song, all permissions rested with Scooter Braun. Her masters have now exchanged hands & gone into the ownership of a private equity company called Shamrock Holdings.

For albums that Swift’s produced since – including Lover & Folklore – Swift is the owner. Even for her previous five albums, she’s planned to re-record the songs so that she can own them. The latest business deal also caught many eyes. Swift clarified that her team tried to enter into negotiations prior to the sale but it didn’t work out.

She shared, “Scooter’s team wanted me to sign an ironclad NDA stating I would never say another word about Scooter Braun unless it was positive, before we could even look at the financial records of BMLG (which is always the first step in a purchase of this nature). So, I would have to sign a document that would silence me forever before I could even have a chance to bid on my own work.”

Been getting a lot of questions about the recent sale of my old masters. I hope this clears things up. pic.twitter.com/sscKXp2ibD

She was then approached by Shamrock Holdings informing her of the sale, where she displayed her frustration, “This was the second time my music had been sold without my knowledge. The letter told me that they wanted to reach out before the sale to let me know, but that Scooter Braun had required that they make no contact with me or my team, or the deal would be off.”

That’s when she learned that Scooter Braun would still continue to profit from her album catalog. And she made it clear, she wanted nothing to do with Scooter. She also shared the letter she’d sent Shamrock in the spirit of transparency.

Now, Swift is bringing her new documentary Folklore: The Long Pond Studio Sessions that feature her collaborators’ singer-songwriter Jack Antonoff, The National’s Aaron Dessner, and Bon Iver’s Justin Vernon to document how they recorded the songs on Folklore while sitting miles apart.