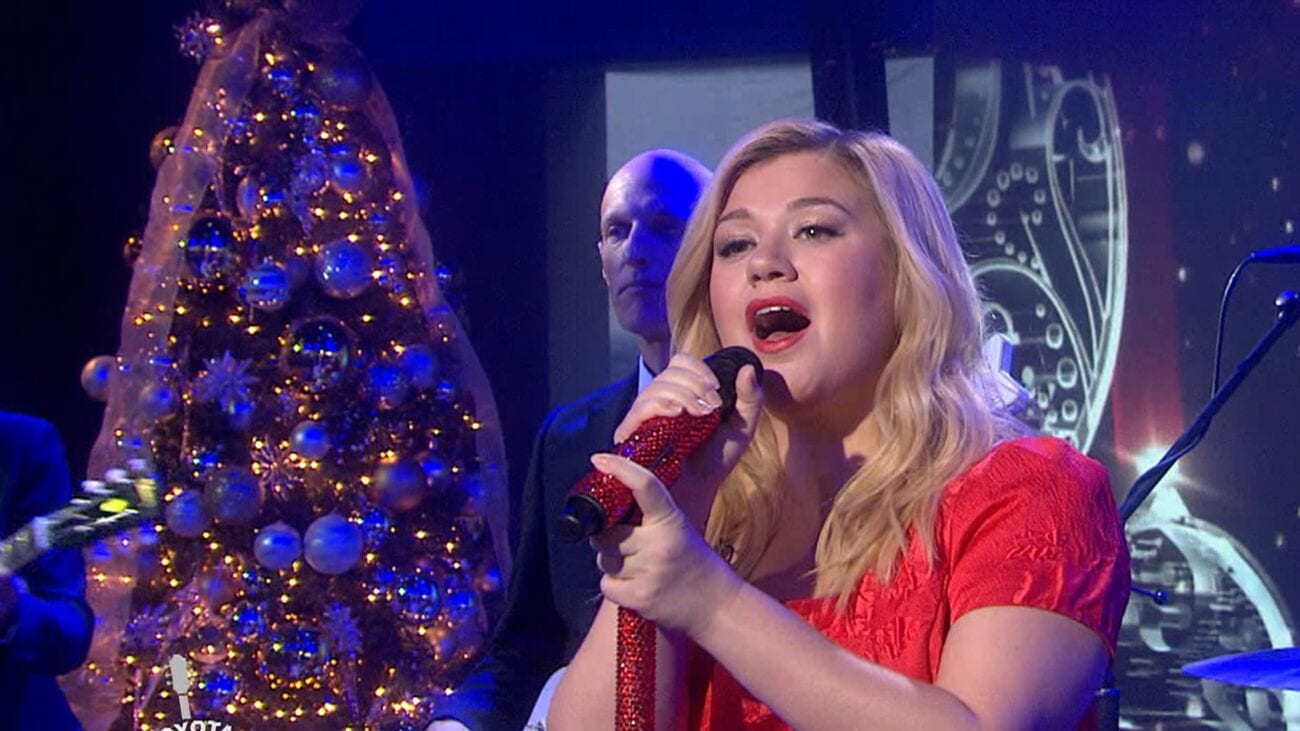 If there’s one thing holding us together in 2020, it’s the hope for a happy holiday season. And with all the festivities, music is an essential ingredient. But we all have differing tastes & bandwidth for this lyrical Yuletide cheer. Even though playing the classics – Mariah Carey tunes jump to the top of our minds – can feel cozy, we look forward to adding newer beats to our Christmas playlists.

We’re not denying the comfort & familiarity of “All I Want For Christmas Is You” or “It’s the most wonderful time of the year”, because these classics set the stage for the festivities, but we don’t want out playlists to look or sound hackneyed. In fact, it might get annoying once it begins to sound a lot like Christmas, everywhere. Science is on our side. 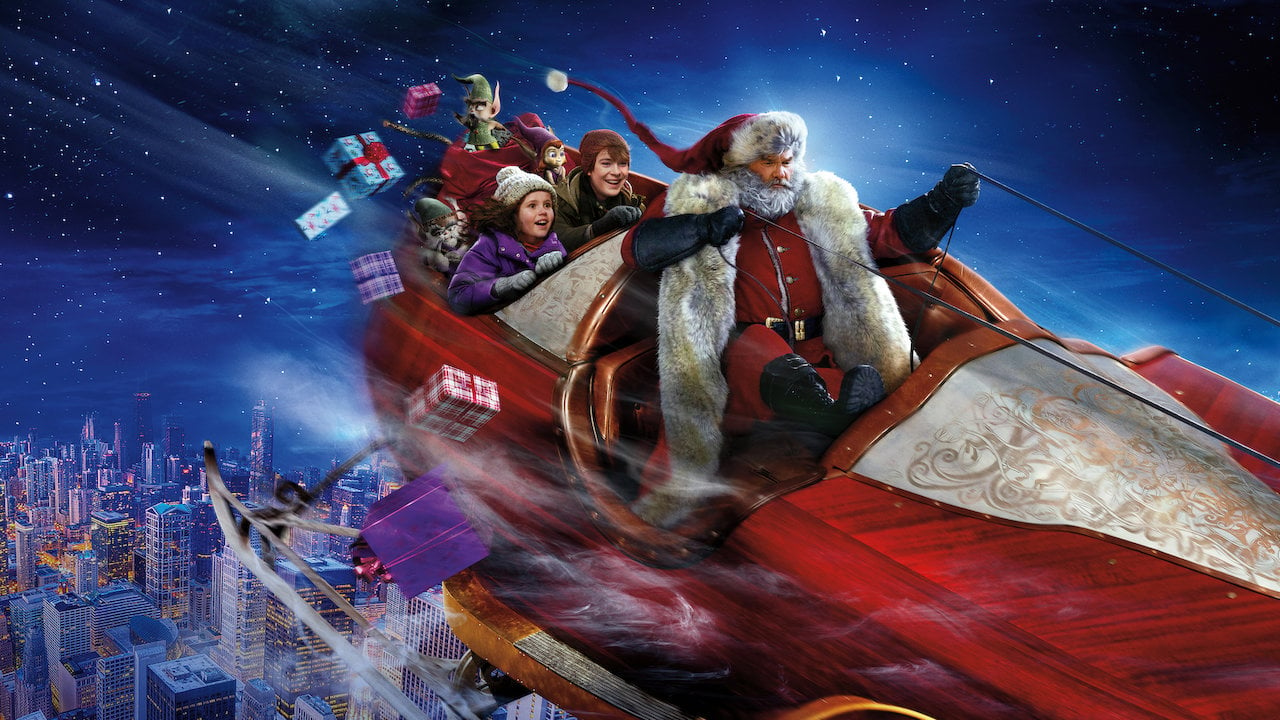 It’s something called the “mere exposure effect” – you’ll easily understand this if you’ve worked in retail – which means that Christmas music is fun to hear when we’re just warming up, but by the time we’ve heard one of these classic jingles for the 17th time (and it’s not even Christmas yet), we feel rage.

“Take Me Home For Christmas” by Dan + Shay

November saw the release of this sweet love ballad by Dan + Shay. It’s a sweet, sweet thing when you take your partner home for Christmas & they get a look at your childhood home, your hometown, your silly traditions . . . you get the drift. That’s what the song is about.

In Dan + Shay’s previous foray into festive music, they released a cover of “Have Yourself a Merry Little Christmas” way back in 2014. A press release quoted Dan as saying, “We had a blast writing and recording it. It was cool to get in the holiday spirit a little early this year because I think we could all use some extra positivity and cheer.”

Nothing says festive music in 2020 better than a collab with a TikTok star. So Liam Payne got together with TikTok star Dixie D’Amelio & created an inviting, playful holiday song with “Naughty List”.

Of course, the song refers to some mistletoe mischief. Like Dan + Shay, Payne also echoed the sentiment, “It feels good to share new music with you after so long, especially something so fun after the crazy year we’ve all had!” Glad we’re all in agreement.

“Christmas Without You” by Ava Max

The bittersweetness of this holiday season lies in the fact that we’ve been starved of physical affection for a major part of the year. So when Ava Max sings, “I hope that you’ll make it back home soon / ‘Cause it won’t feel like Christmas without you”, it’s hard not to be overcome with emotion.

She’s isn’t a holiday music newbie either, but this is her first original holiday track. Her previous covers included Mariah Carey’s “O Holy Night” & “All I Want for Christmas”.

“Under The Mistletoe” by Kelly Clarkson & Brett Eldredge

Kelly Clarkson has been winning hearts by a long margin this year. She’s dropped several Christmas singles since she first released her 2014 album Wrapped in Red. This year, she’s teamed up with Brett Eldredge to bring us “Under The Mistletoe.”

Announcing the release of her holiday song, Ally Brooke wrote on her Instagram, “This has so much meaning, especially during this time. I hope this song can bring you that Christmas spirit and joy, I know we all could use some of that.”

Her first tryst with holiday music dates back to her Fifth Harmony days when they recorded a cover of the Mariah Carey classic “All I Want For Christmas” in 2014 & then an original “Can You See” in 2017. Since then she’s performed at the Macy’s Thanksgiving Parade & at Disney’s Holiday Celebration, too.

What’s a playlist without a little melancholic song peppered in between? She released her debut album Lady only this year & with this single, she expressed that she wanted to encapsulate how the holiday season would look so different this year.

Even in the midst of all the loss, she believes that holidays will bring cheer as she pens, “It’s been a while since I wished / For all the blades and pixie sticks / But somehow Christmas always finds me.”

“I Need You Christmas” by Jonas Brothers

Ever since the brothers have reunited, they have been unstoppable. So there was no stopping them from dropping some Christmas beats. In their latest, they keep it simple. The music stands out with the violin tunes, while the lyrics stand out for their simplicity dipped in nostalgia as they sing, “I miss the feeling / Waiting for Santa to show/ Caroling late night / And all the children’s eyes aglow.”

“It’s Not Christmas Till Somebody Cries” by Carly Rae Jepsen

“Call Me Maybe” singer Carly Rae Jepsen said enough with wishful thinking, here’s a reality check. She knows the holiday season isn’t always what it’s made out to be, so she pokes some humor about a vegan boyfriend, an uncle riled up with political discussions, among other animated truths about the holidays.

Jepsen understands the stress too well, “. . . each year the pressure to have the perfect Christmas always ends in tears. I call it Christmas versus expectation.” 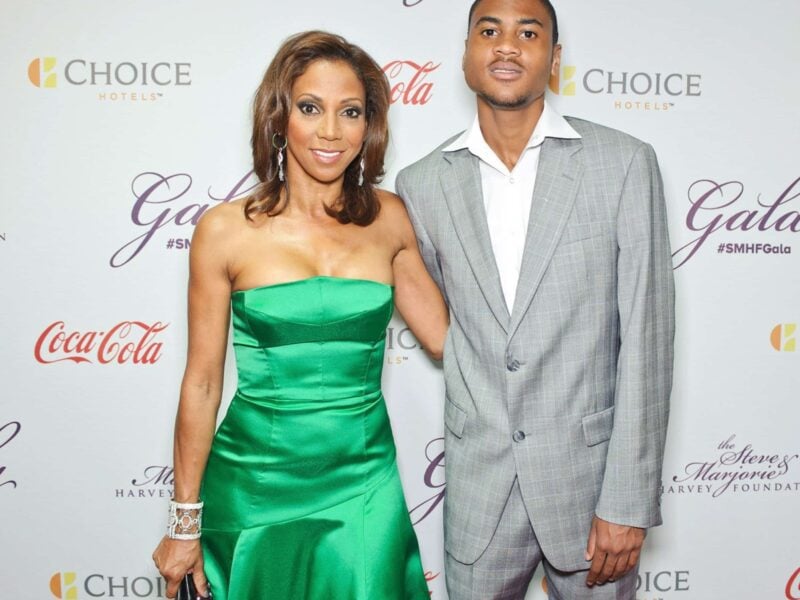