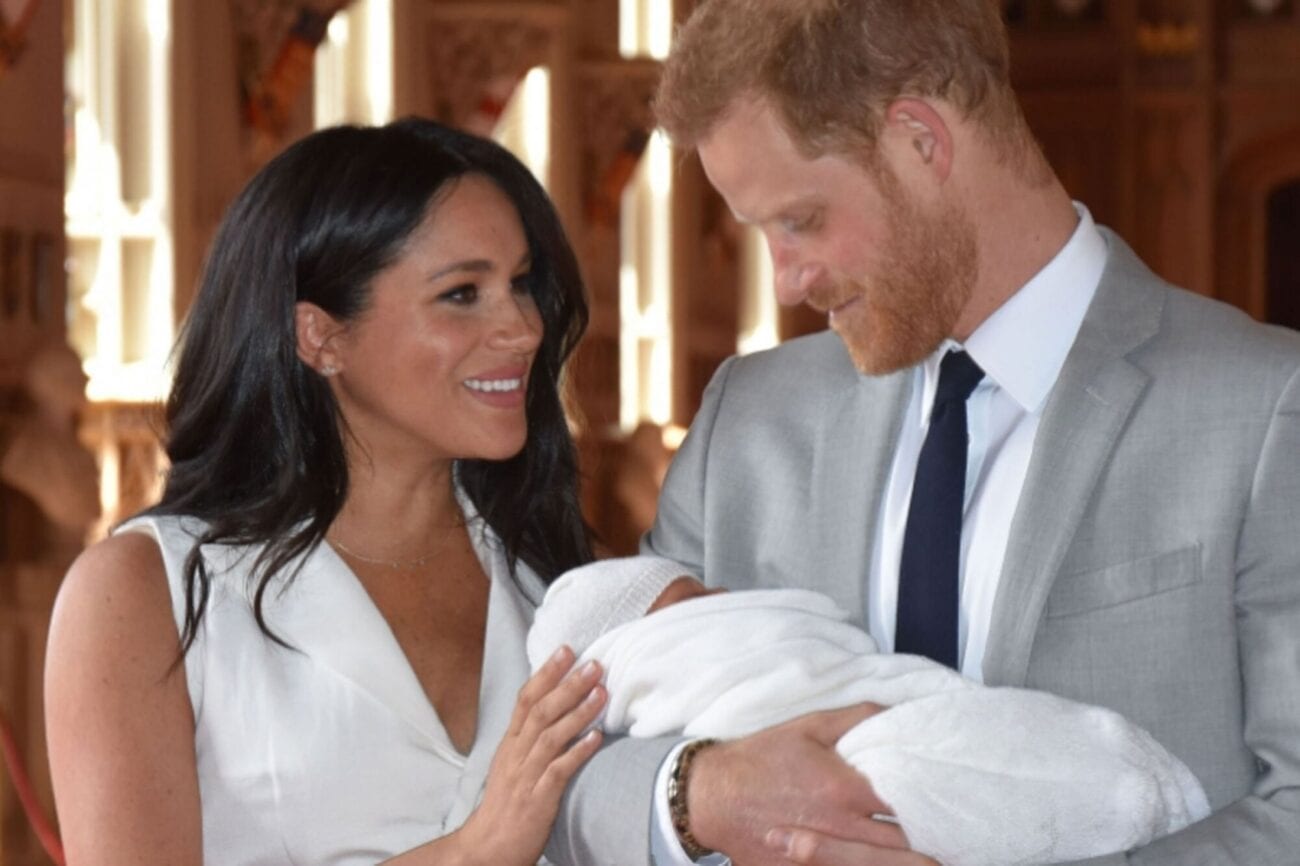 Meghan Markle and Harry: How the royal family is dealing with Christmas

For many people around the world, holidays are all about family. This year, holidays are going to be vastly different as families are widely separated during quarantine. Even the royal family will be experiencing a change in their classic Christmas celebrations.

Due to the COVID-19 pandemic, the queen likely won’t be able to host their traditional festive family gathering at her Sandringham Estate. Royal household staff is apparently up in arms as well due to the monarch’s schedule impeding their own family Christmases.

Of course, one of the biggest royal Christmas kerfuffles centers around Prince Harry & Meghan Markle’s reluctance to return to the UK. Ever since their departure from the royal family famously called “Megxit”, Harry & Meghan have kept their distance between their life and the royal family’s affairs. It appears that even Christmas tidings aren’t enough to bring the family together again. 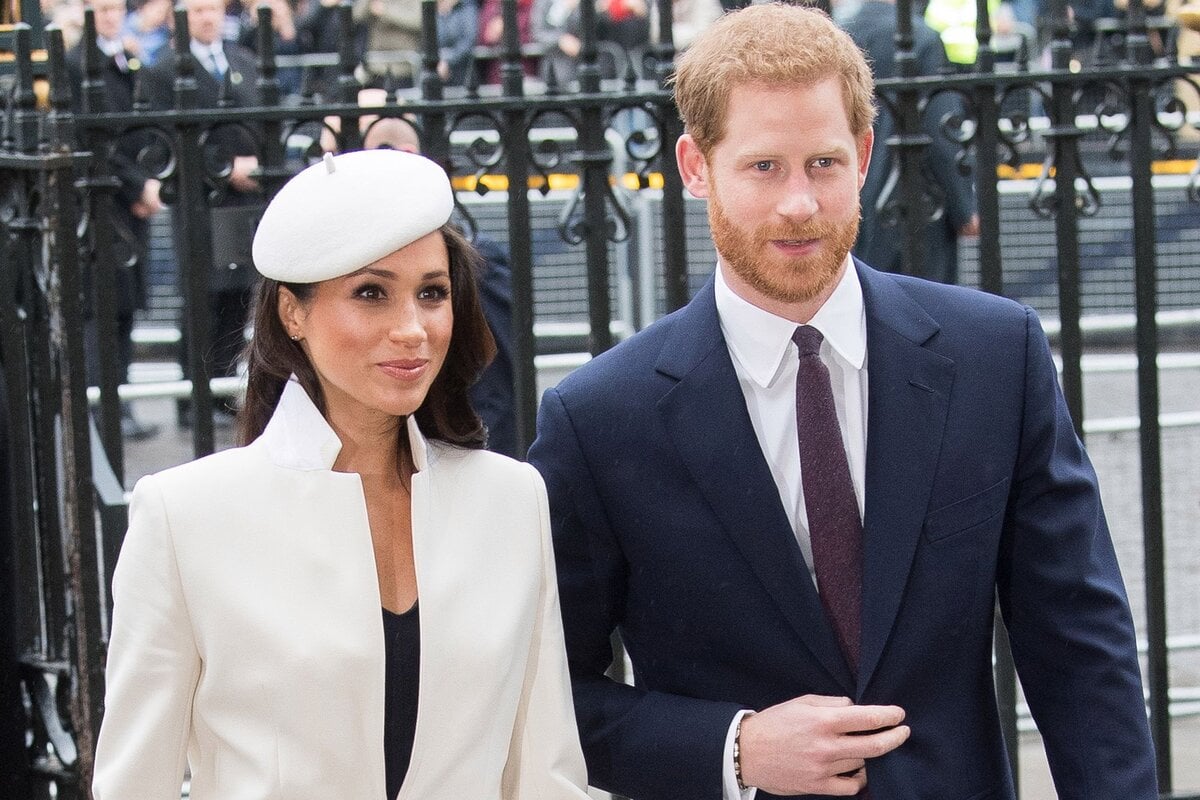 Not ready for a return

According to Vanity Fair, the Duke & Duchess of Sussex are “unlikely” to return to the UK for Christmas this year. Harry has reportedly shared that they’re “not ready” to go back, even though it’s been seven months since the Royal split.

“At this stage, they are really enjoying their new life in California and their new home,” a source said. “There are currently no plans for them to return to the U.K. for Christmas.” 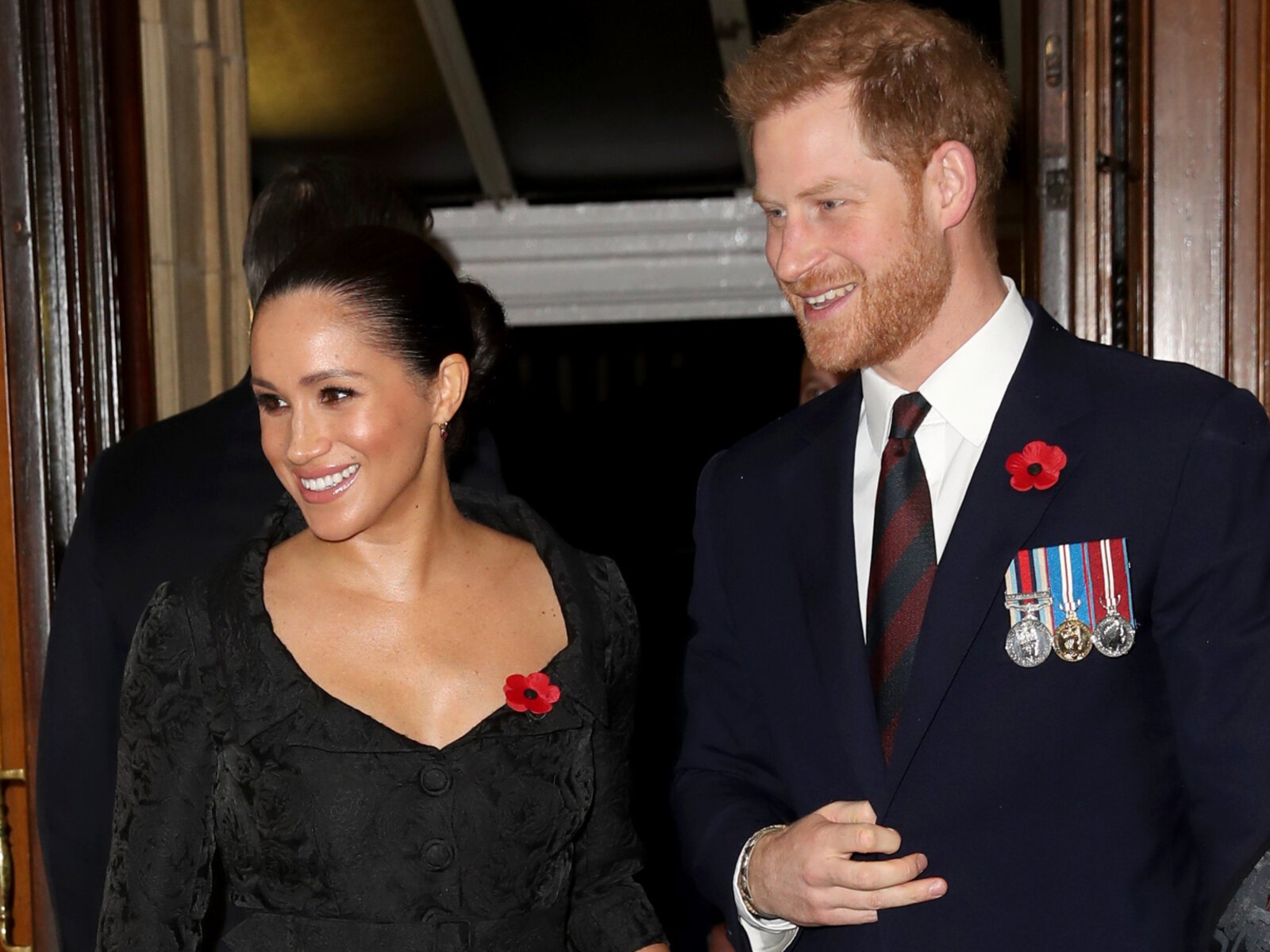 Last year Harry & Meghan were also vacant from UK holiday celebrations, spending Christmas instead of in British Columbia. The couple extended their visit with Meghan’s mother to let Archie spend time with his grandmother during the New Year.

While Harry briefly returned to London to sort out Megxit, it’s been over a year since the queen has seen her great-grandson, Archie. According to ET, the royal family members are “disappointed” they won’t be seeing baby Archie for the second Christmas in a row. The previous two Christmases they spent in the UK, however. 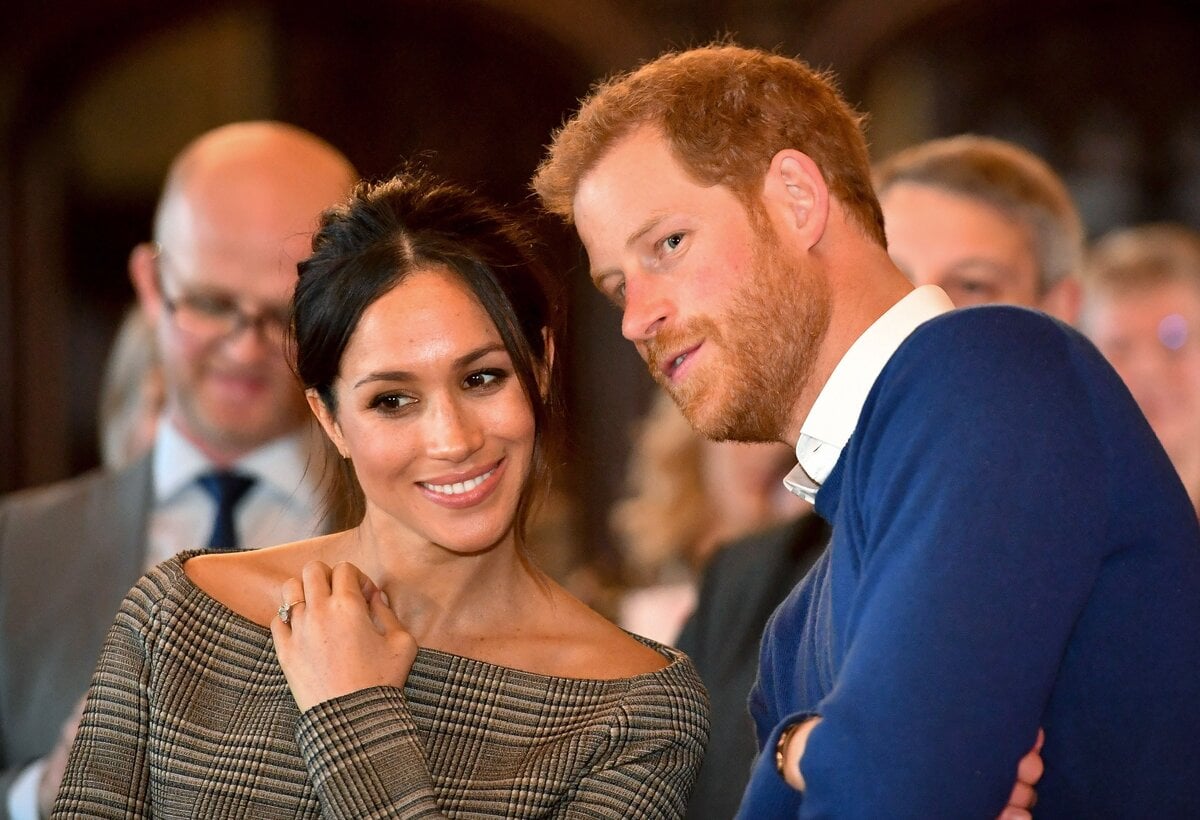 The UK is entering its second lockdown due to the COVID-19 pandemic and the cases continue to rise without a rest in the U.S.. This means that there are serious restrictions on transatlantic travel since it could be a danger to travelers. Keeping travel safety in mind, Meghan & Harry are even more unlikely to make the trip from America to England.

Harry & William’s father Prince of Wales recently contracted the coronavirus. His symptoms, luckily, were “relatively mild” and he recovered quickly. The queen has shown no symptoms of any illness and is seemingly not at risk of being sick despite coming into contact with her son. 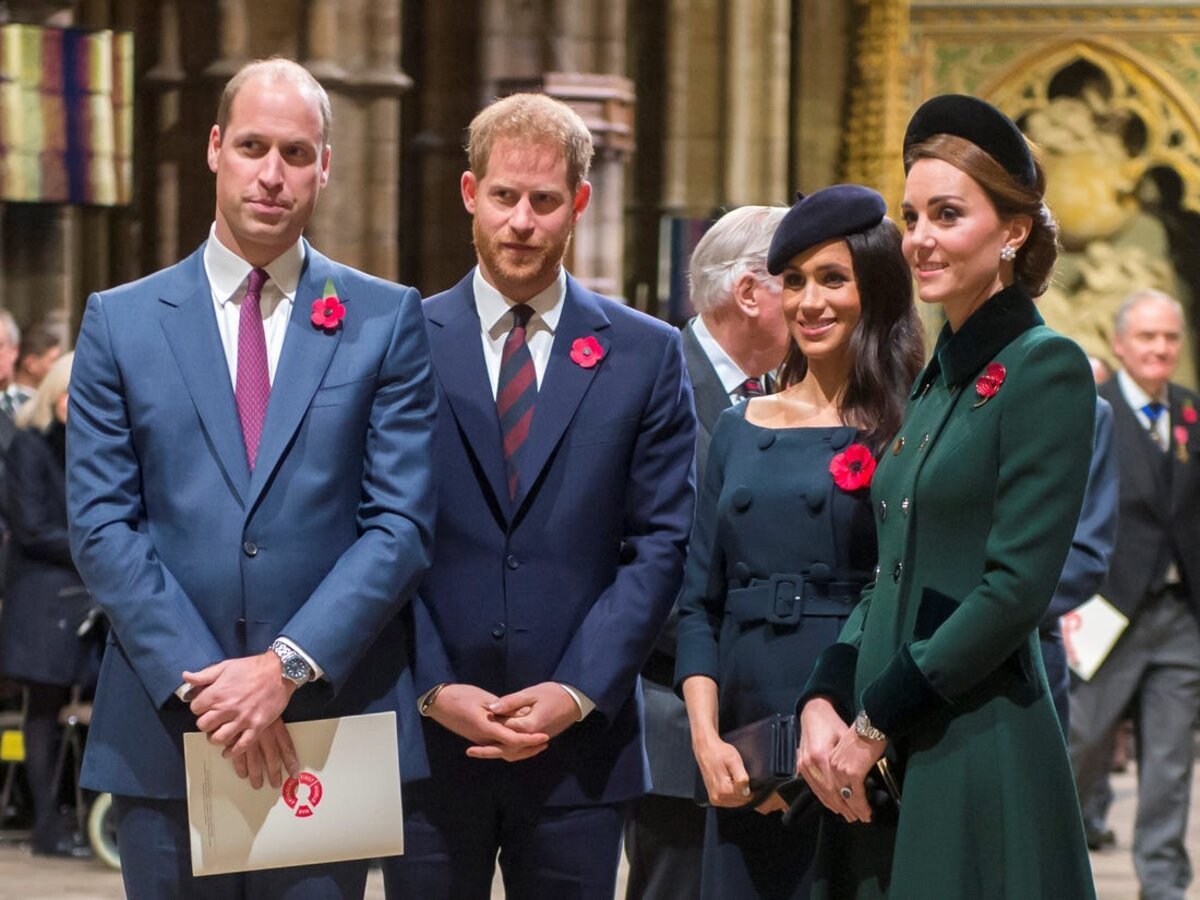 Friends of the Sussexes told Vanity Fair that the real reason Harry & Meghan aren’t returning to the UK has more to do with the fallout of the “Fab Four” (which is referring to Harry & Meghan and William & Kate.)

“Let’s just say that while things are better between Harry and his brother, it’s not what it was, and I don’t think anyone is ready for a cozy family Christmas right now,” said the source. While the brothers have supposedly been on better terms, it seems as though bitterness lingers between them. 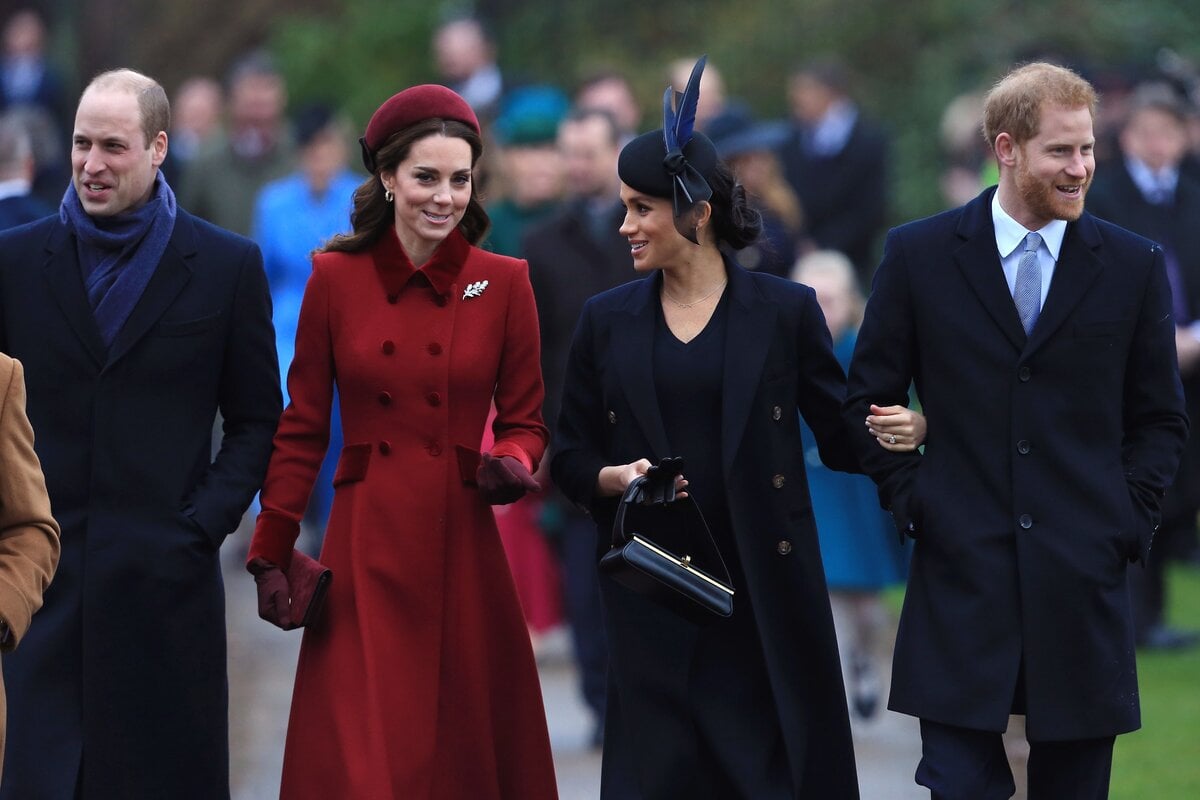 Some theorize that the tension between brothers could have to do with birthright & favoritism. “I would say William has been more kindly treated than Harry has been, but that has always been the fate of the spare,” royal historian Robert Lacey and author of Battle of Brothers said in a recent interview.

“Harry follows, sadly, in the tradition of Princess Margaret or Prince Andrew as number twos in the system, who are treated harshly by the logic of the royal system, which actually favors the main bloodline.” 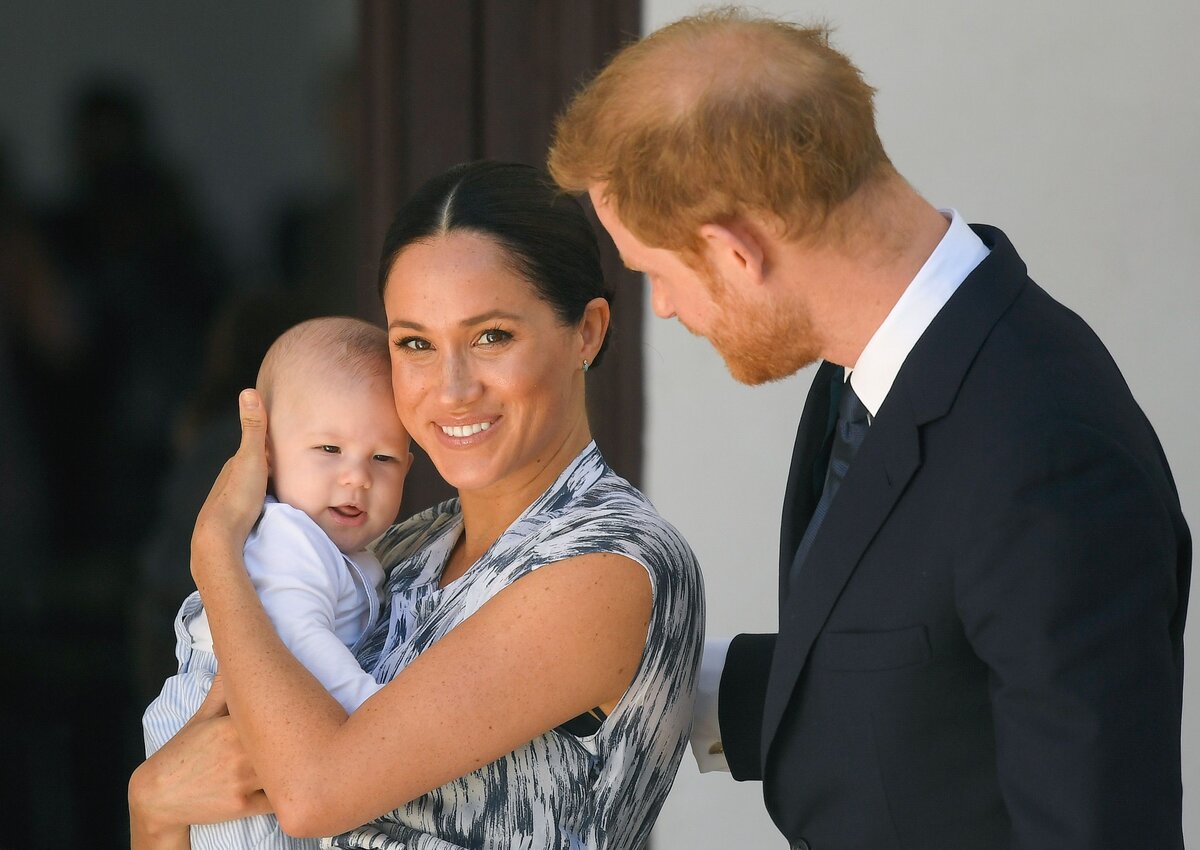 Cosmopolitan reported that instead of spending Christmas in the UK, Harry & Meghan plan to host Christmas in Los Angeles, inviting actress/singer Katharine McPhee and her husband David Foster.

“Meghan very much wants to host the first Christmas at their new home with her mum,” a source said. “She’s really excited and planning on doing all the traditions she grew up with as a child, including the cooking.”

“They’ve also invited David and Katharine to spend it with them,” the source added. “David had mentioned Harry and Meghan going to theirs but Meghan wants it at home. They want to get on with their new lives. Christmas with Harry’s family is not in the plan.”

Do you think Meghan & Harry are snubbing their family by skipping their royal Christmas celebrations? Let us know your thoughts below.