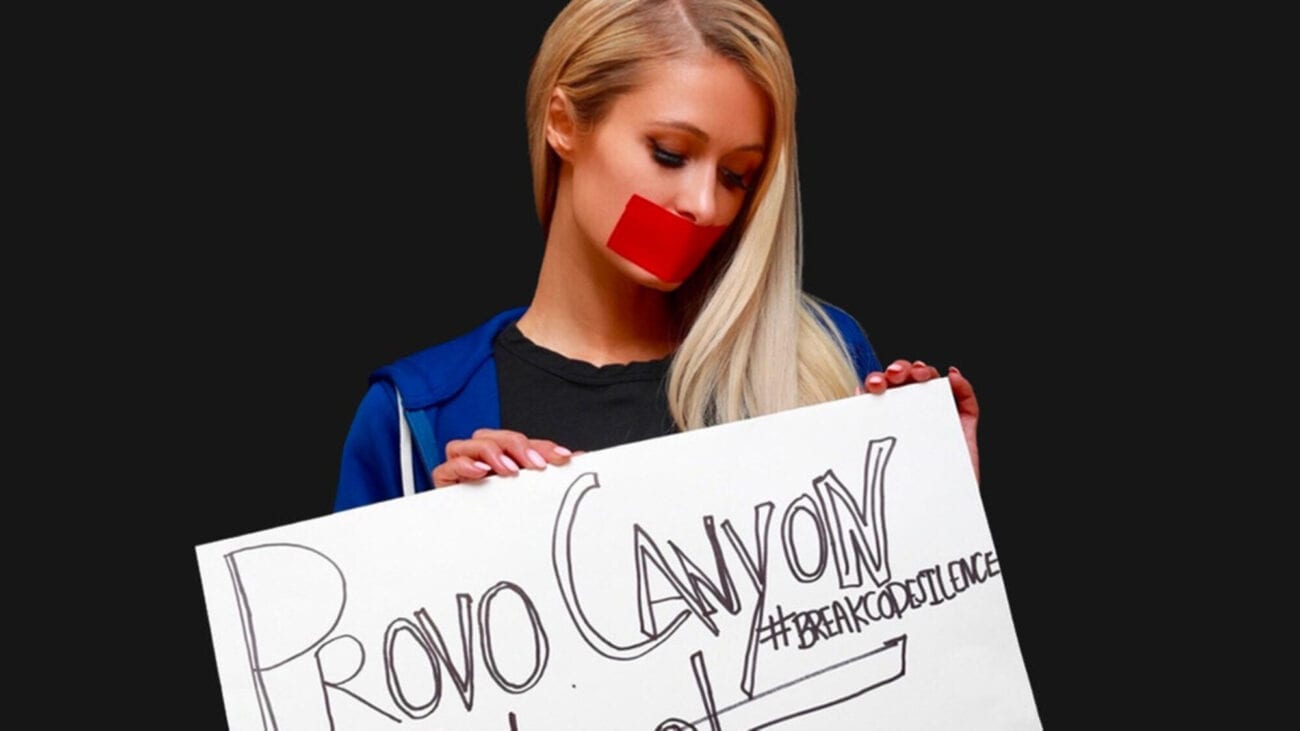 Paris Hilton is now bravely speaking out: All about her abusive past

Paris Hilton was the it-girl that ruled the 2000’s era in America. While the iconic figure was once known for her valley-girl attitude & trend-setting outfits, Paris Hilton has now grown up & matured since those days, and is now shining a light on some more serious matters.

So, what is Paris Hilton up to now? Media outlets have recently reported that in Salt Lake City on Monday, the former reality star testified in court about accusations of abuse Hilton witnessed and endured firsthand while she was a teenager at a Utah boarding school for “troubled teens”. 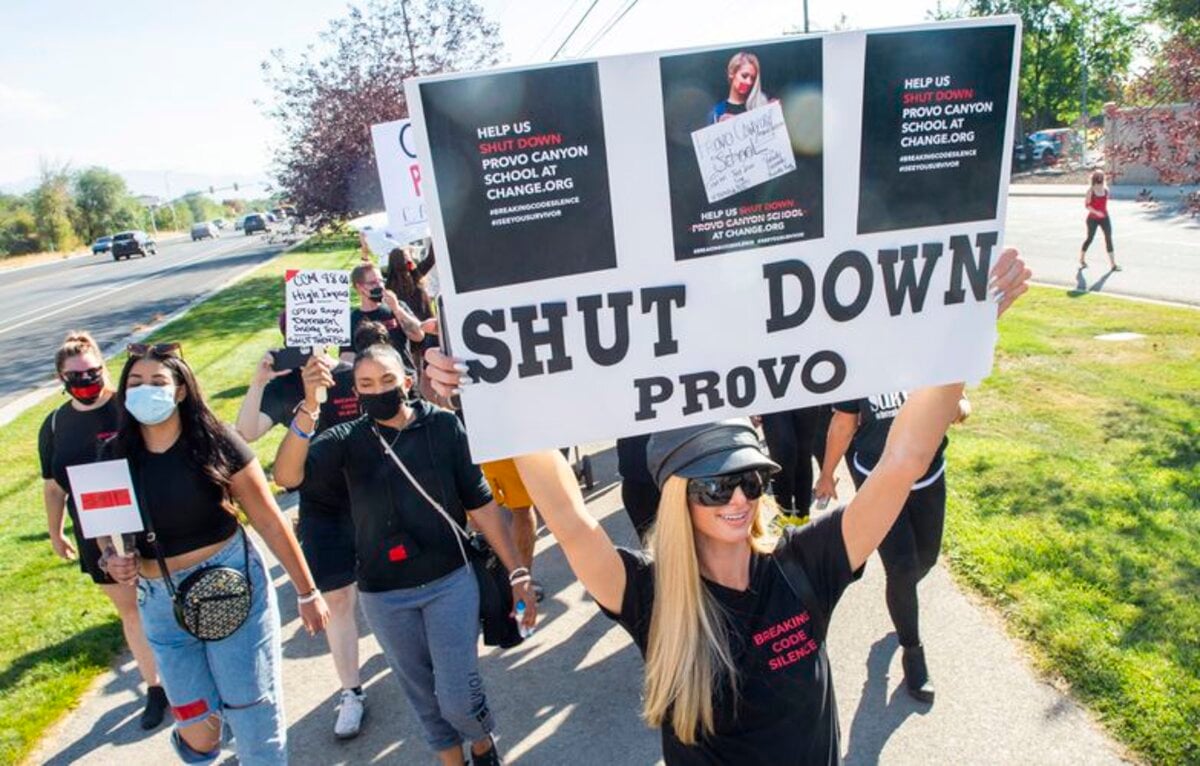 It seems that Paris Hilton is now working to use her platform & status for important social matters. According to Jezebel, the Associated Press informed that the celeb testified in court for a bill that would “mandate stronger government oversight of youth residential treatment centers and require them to document their use of restraints on residents”.

After Paris Hilton & three other survivors each gave emotionally heartbreaking testimonies of their own personal experiences at the Provo Canyon boarding school, the measure has now passed unanimously.

“I speak today on behalf of the hundreds of thousands of children currently in residential care facilities across the United States,” Hilton announced to the Utah state Senate committee hearing. The celebrity first went public with these accusations against the boarding school in her documentary released last September called This is Paris. 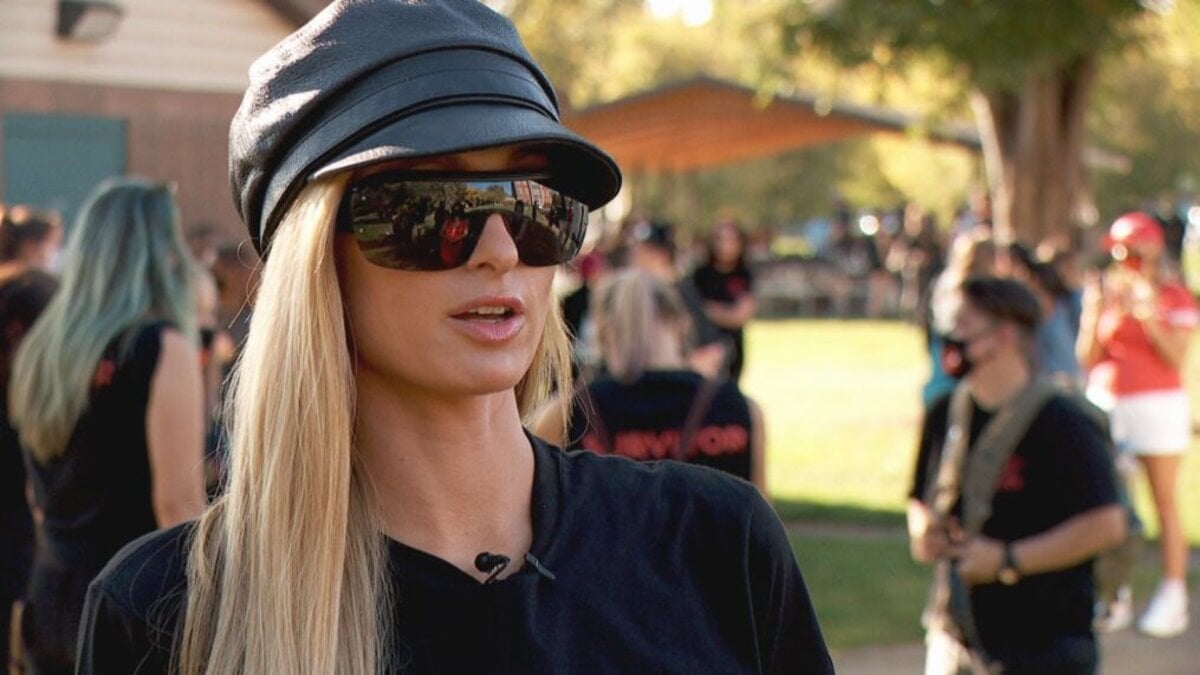 When speaking of the trauma she now faces because of the past abuse, Paris Hilton told the Utah state Senate committee that “For the past twenty years, I have had a recurring nightmare where I’m kidnapped in the middle of the night by two strangers, strip-searched, and locked in a facility. I wish I could tell you that this haunting nightmare was just a dream, but it is not”.

Paris Hilton, who is now thirty-nine years old, attended Provo Canyon School for eleven months when she was seventeen. The star claimed that she was “verbally, mentally and physically abused on a daily basis” during her time there. “Without a diagnosis, I was forced to consume medication that made me feel numb and exhausted. I didn’t breathe fresh air or see the sunlight for 11 months”, she recalled.

“There was zero privacy — every time I would use the bathroom or take a shower — it was monitored. At 16 years old — as a child — I felt their piercing eyes staring at my naked body. I was just a kid and felt violated ​every single day”. 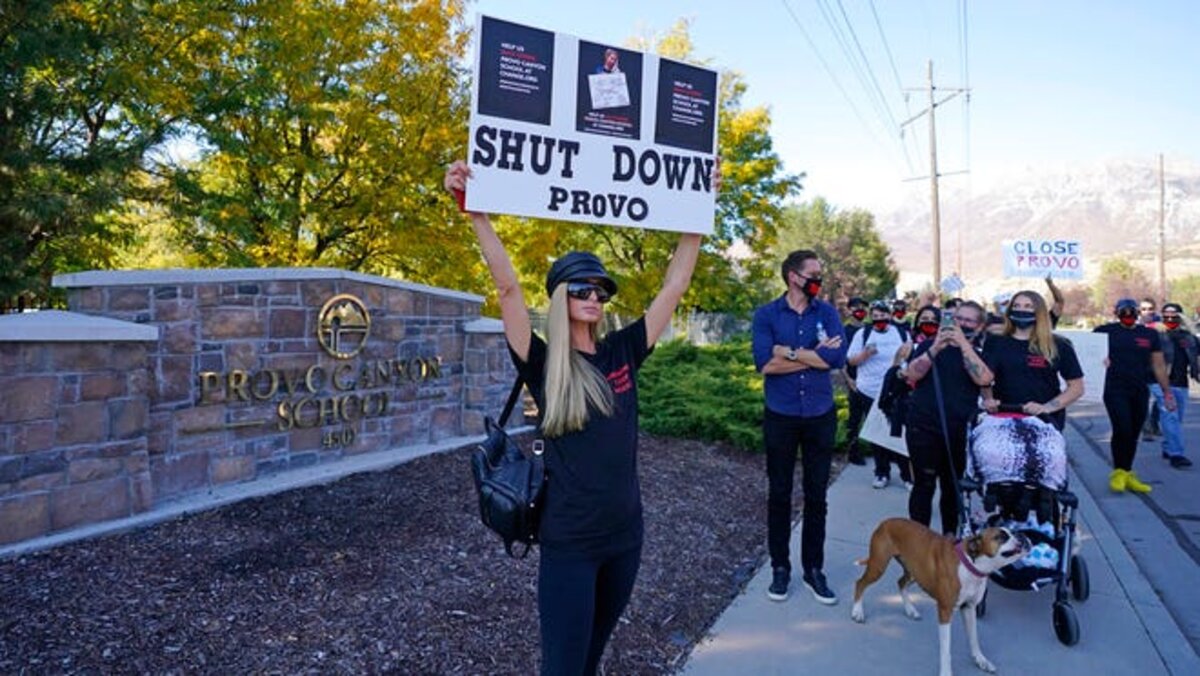 Provo Canyon has had a notorious history for abuse allegations & lawsuits, especially in the 80s and 90s. Since the release of This is Paris, the boarding school has attempted to distance itself from media attention.

Last October, a message was placed in front of their website that read “Please note that PCS was sold by its previous ownership in August 2000. We therefore cannot comment on the operations or patient experience prior to that time. We are committed to providing high-quality care to youth with special, and often complex, emotional, behavioral and psychiatric needs”.

However, while this insinuates that abuse at the boarding school has stopped since being placed under new ownership, Jezebel reported that allegations have still been made by many others that have attended the school since then. 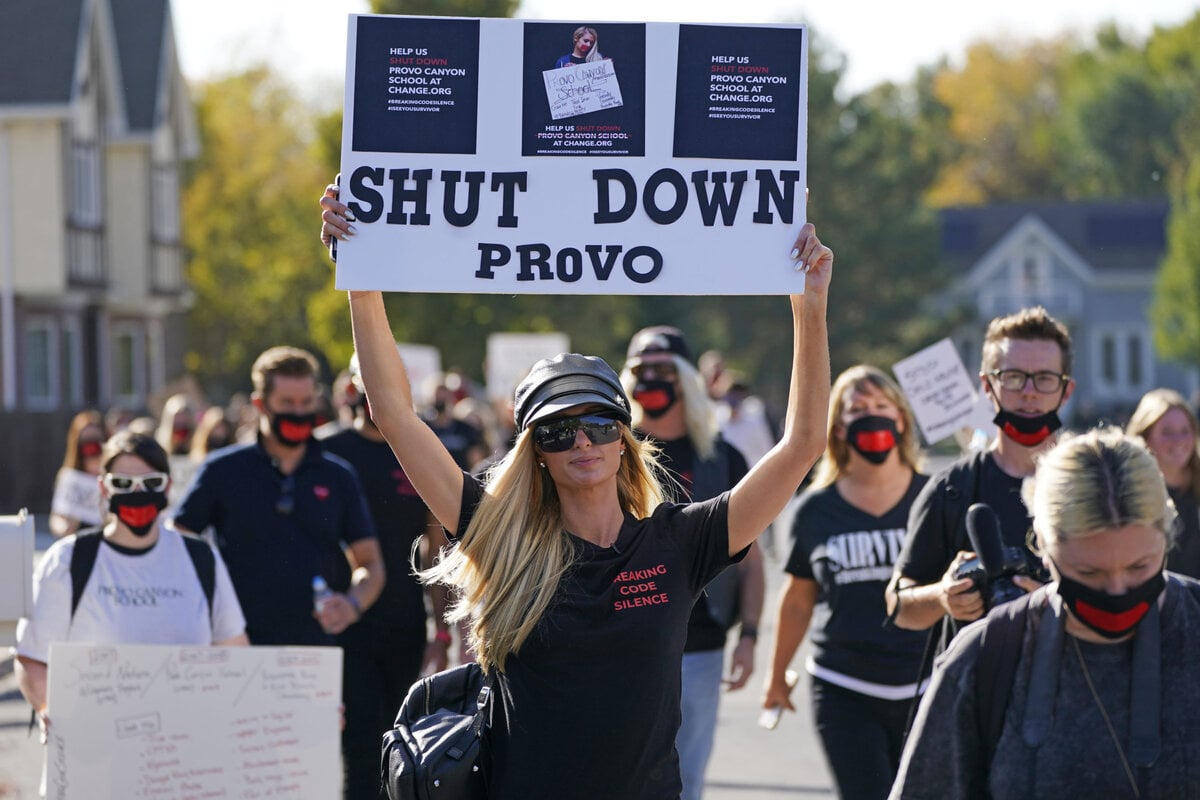 Salt Lake Tribune announced that “Six women who went there between 2003 and 2017 told The Tribune similar stories of being overmedicated, restrained and punished for minor infractions while at the girls campuses in Springville and Orem”.

The passing of this bill alone will probably not be enough to end the abuse that ensues across Provo Canyon’s multiple campuses, but it certainly is the first step in the right direction. Paris Hilton told reporters: “This bill is going to definitely help a lot of children but there’s obviously more work to do, and I’m not going to stop until change happens”.