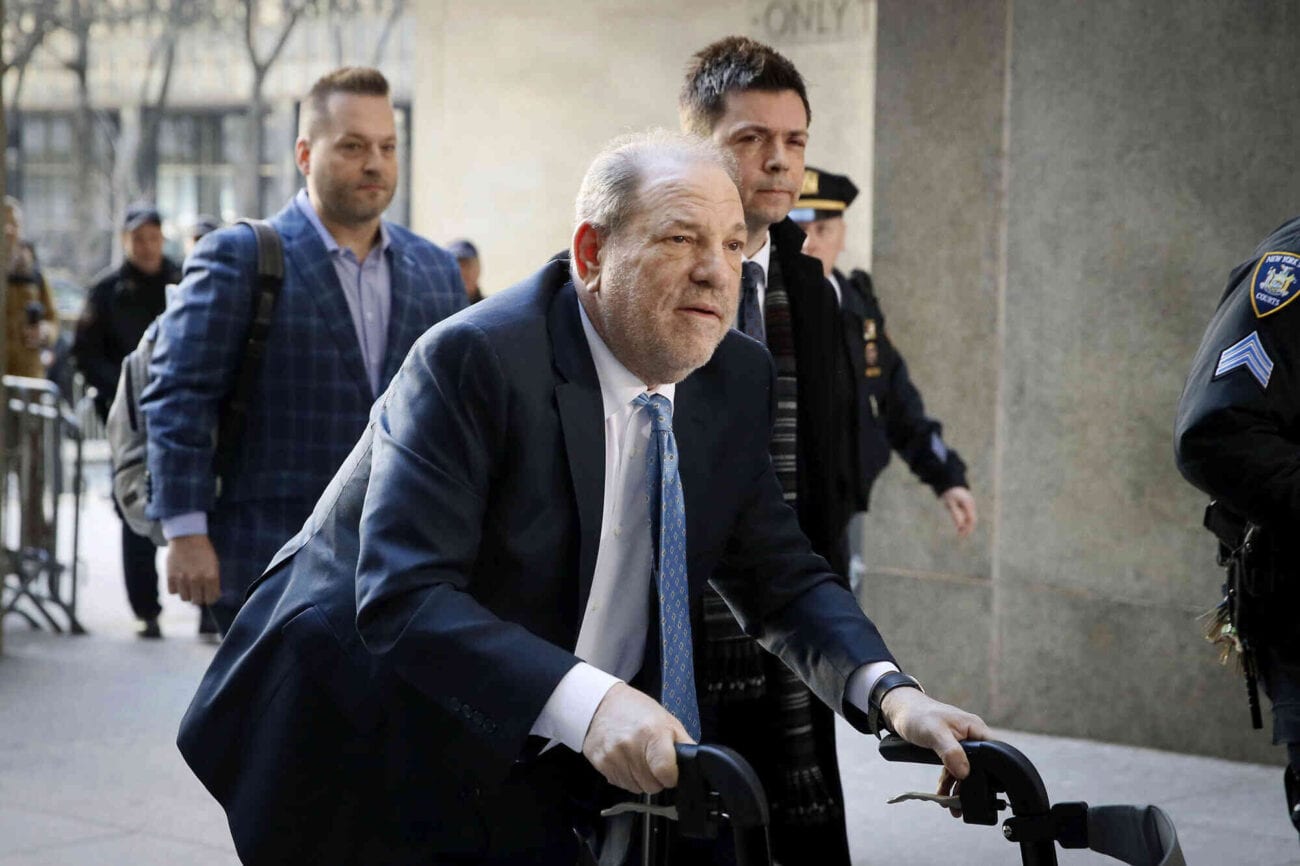 Harvey Weinstein: Will his young victims come forward in the trial?

Harvey Weinstein is being extradited to the state of California to face yet another trial regarding sexual assault charges. The former Hollywood producer so far has had more than a total of eighty women who stepped forward as a part of the #MeToo movement to accuse him of some form of sexual harassment or misconduct. Want to know what Harvey Weinstein is guilty for now and what he is facing? Let’s look at the details here. 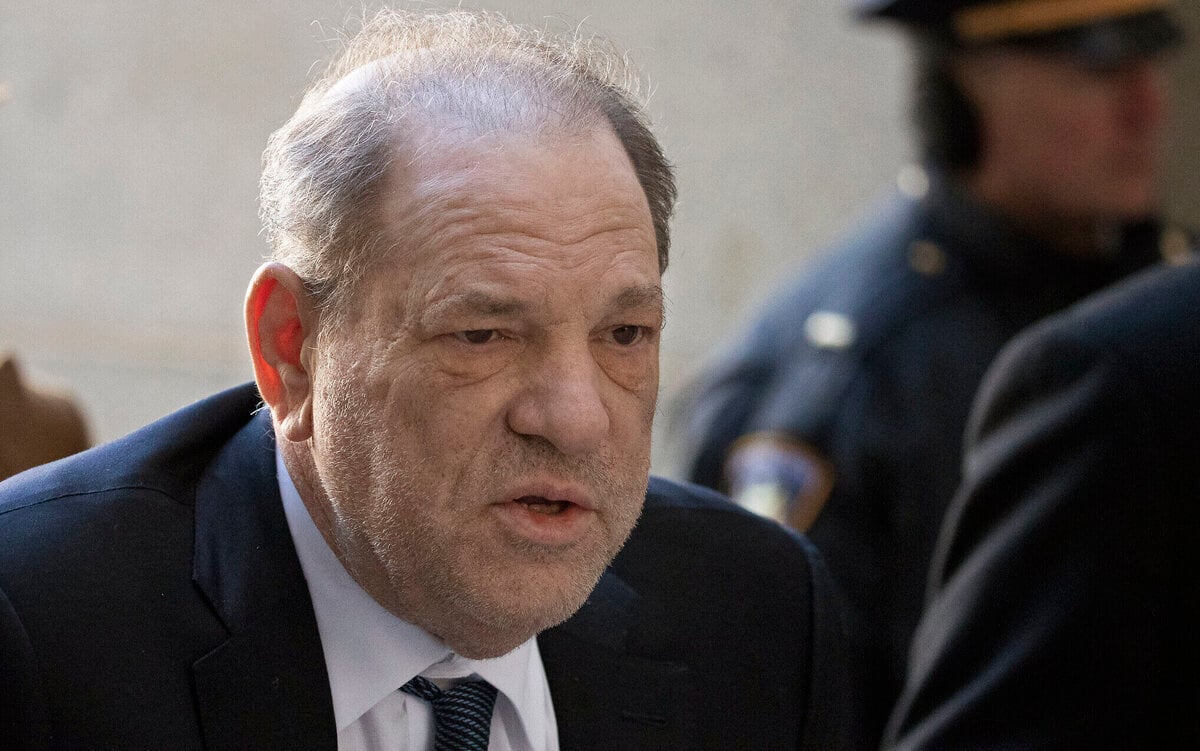 In a statement made on Tuesday, the New York State Department of Corrections and Community Supervision reported that “This morning at approximately 9:25 custody of Mr. Harvey Weinstein was handed over to the appropriate officials for transport to the state of California per a court order”. Could this mean the young victims of Harvey Weinstein will come forward during yet another trial regarding his sexual assault past?

The allegations that have been made against the former Hollywood producer only begin to pile on and on, as more victims step forward to reveal all the horrible actions Harvey Weinstein did to them when they were young years ago. While he had been near Buffalo, New York serving his time in jail these past months, he has just recently been moved over to California to continue with another trial and possibly face more time in prison.

Back in January of 2020, as his sexual assault trial in New York was just beginning, the Los Angeles District Attorney also charged Harvey Weinstein with rape. These accounts come from victims back when they were young from the early 2000s to the early 2010s. However, these victims were just some of more than eighty women who bravely came forward to accuse him of sexual harassment and misconduct while working in film. 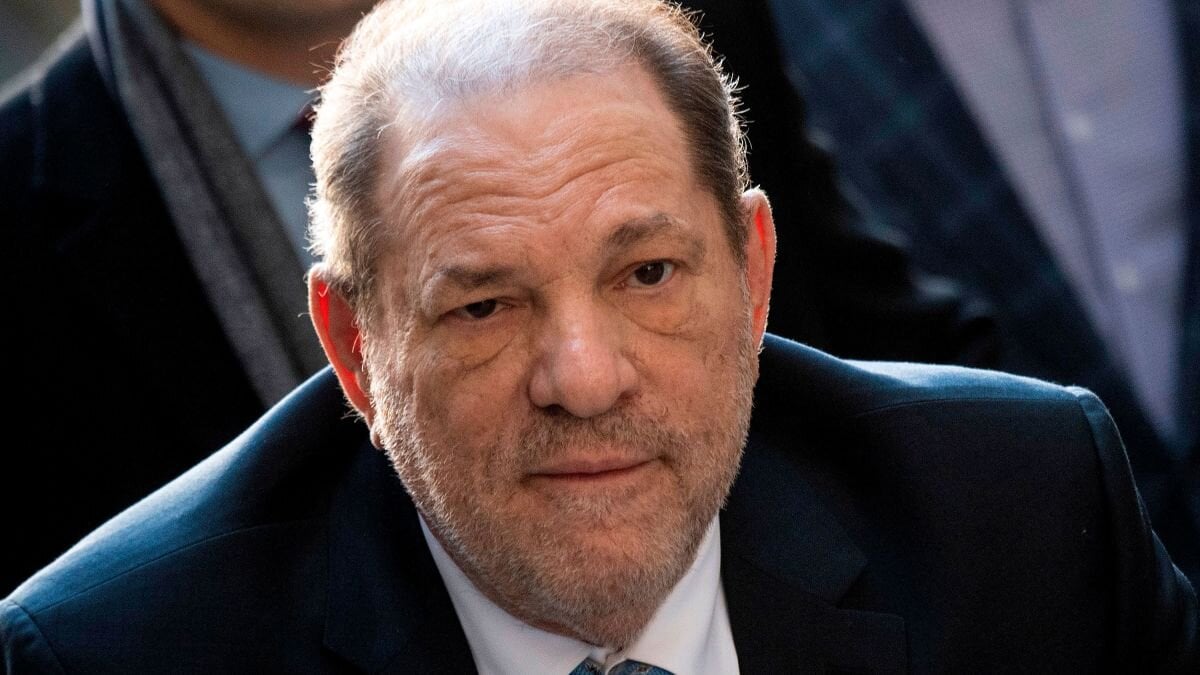 ABC News announced that “In Los Angeles, he is charged with four counts of rape, four counts of forcible oral copulation, two counts of sexual battery by restraint and one count of sexual penetration by use of force. The counts involve five women and stem from alleged events in Los Angeles and Beverly Hills from 2004 to 2013”. Of course, if he were found guilty for these claims, he would be spending way more time locked up.

Juda Engelmayer, a spokesperson for the sixty-nine-year-old Harvey Weinstein said that he and his legal team have tried negotiating to stop this transfer. Engelmayer expressed: “We will be fighting so that Harvey can receive his needed medical care and of course, so that he can be treated fairly. Due process, presumption of innocence, and a fair trial are all still his right”.

As Harvey Weinstein faces more young victims coming forward in his California trial, his time spent locked up there will still count towards his New York sentence according to officials. His lawyer Norman Effman emphasized that Harvey Weinstein should remain in the New York facility’s hospital-like maximum-security setting while receiving treatment for health problems including a loss of eyesight” per AP News. 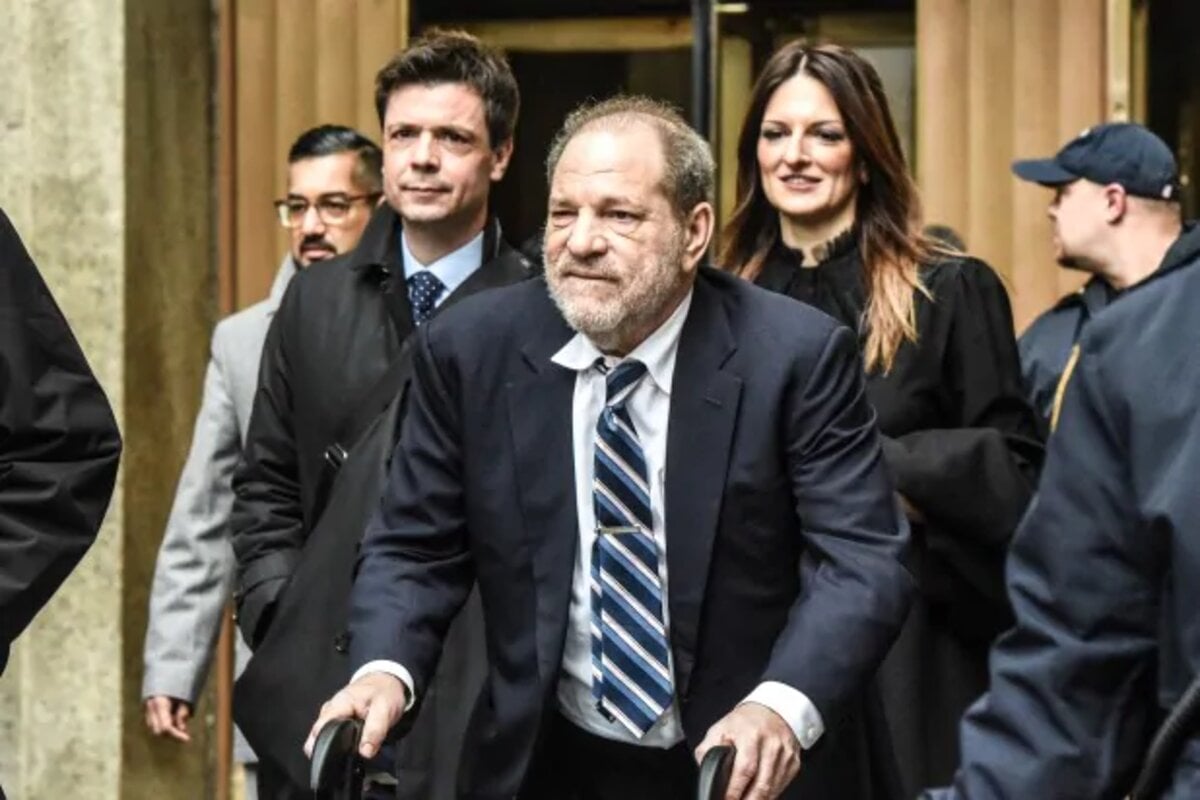 Harvey Weinstein still so far claims his innocence from the disturbing claims made by victims from when they were young. However, as we all know, his words have not been the most truthful, and it’s definitely not looking good for the former producer who is already sentenced to twenty-three years after being found guilty of criminal sexual assault and rape in the third degree in New York back in February of 2020.

Attorney Elizabeth Fegan said: “The opportunity to hold Weinstein accountable for his actions in California gives voice to the survivors including my client, Jane Doe 4. They deserve to be heard and to have Weinstein answer for his actions. Our hope is that a guilty verdict in California will ensure that Harvey Weinstein will spend the rest of his life behind bars – securing justice for women everywhere”.