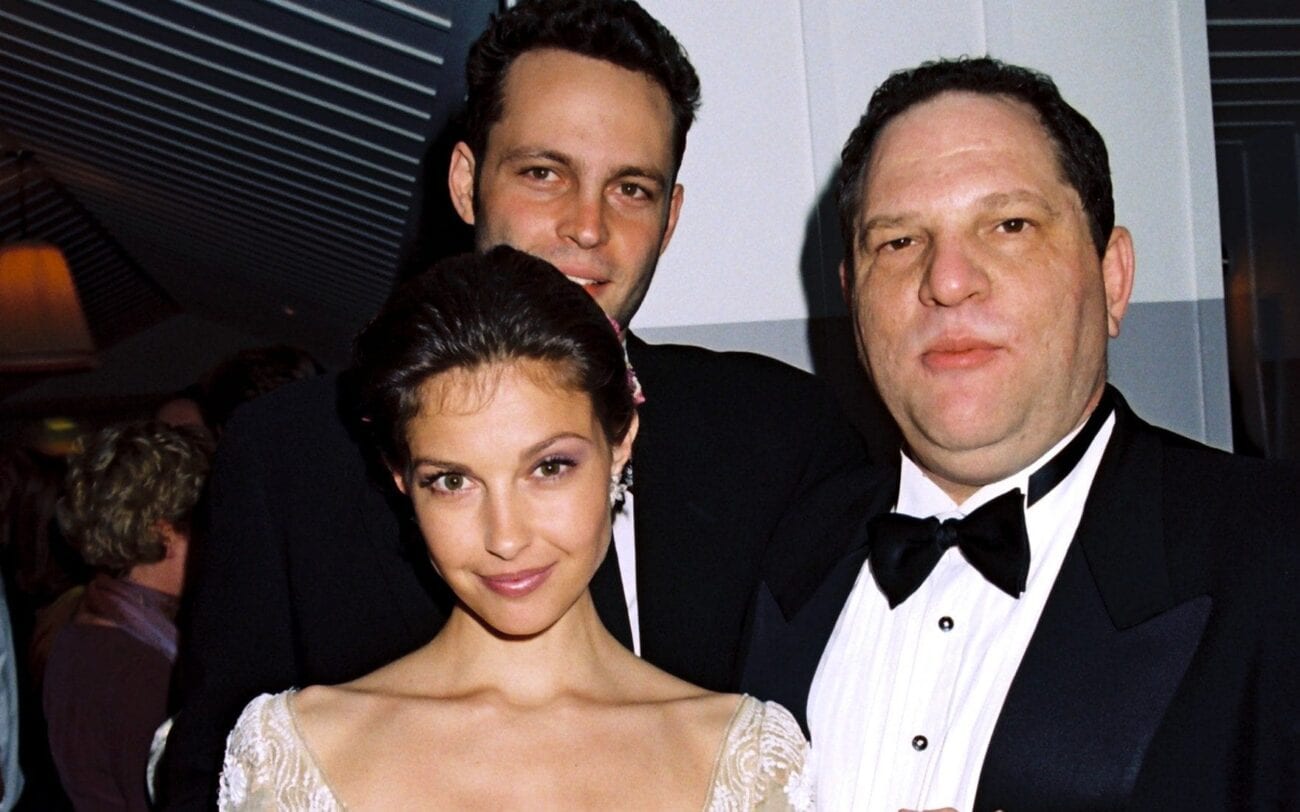 Ashley Judd is finally getting her day in court against Harvey Weinstein.

The actress famously claimed that she lost a role in Lord of the Rings because she didn’t sleep with Weinstein when invited to his hotel room. Back in 2018, a federal judge let Judd go for a defamation case, but not a sexual harassment one, as she was never employed by the convicted sex offender.

But after going to the Ninth Court, Judd is finally able to pursue Weinstein over a sexual harassment claim in court, thanks to a law about casting couches. If it sounds like this has nothing to do with a casting couch, you’d be wrong because of how the law is written. 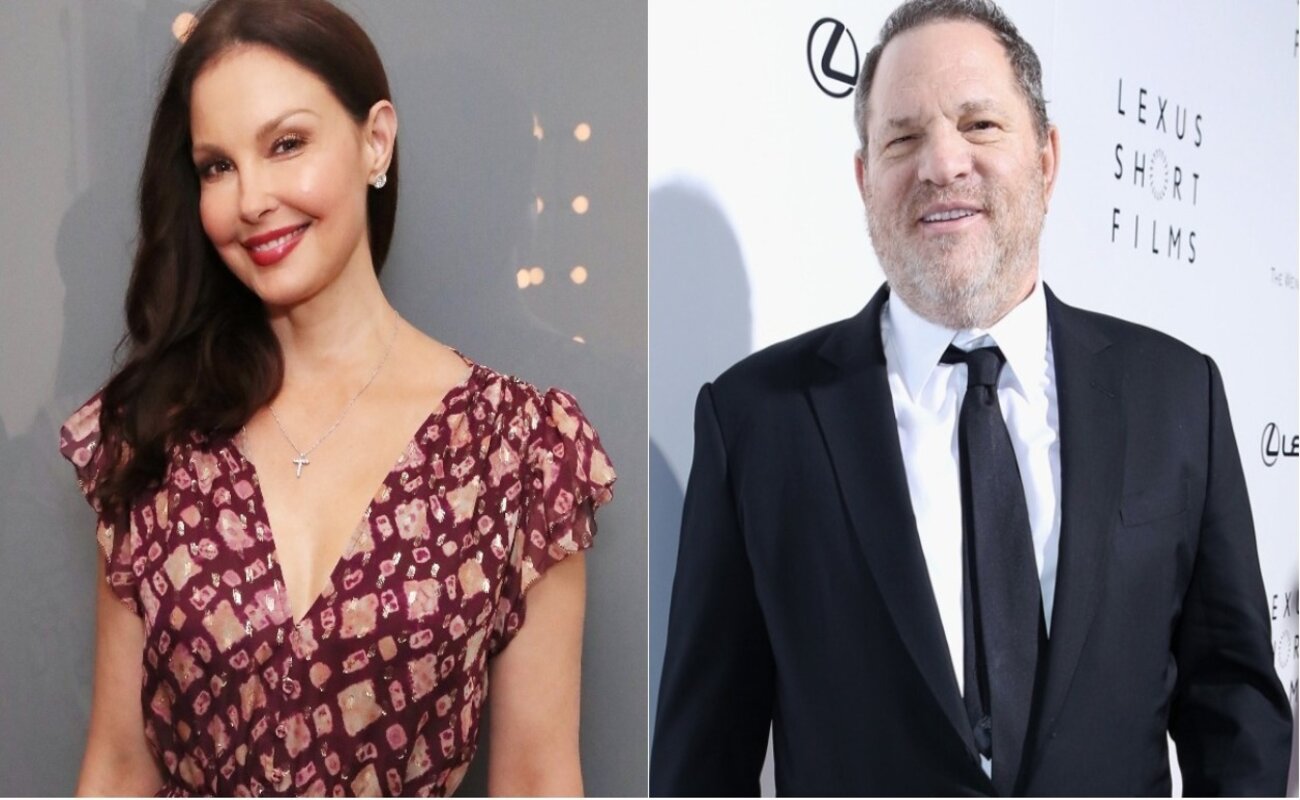 Why it took so long for Ashley Judd to be able to move her case forward was two different interpretations of the sexual harassment law in California, specifically Section 51.9. This section of the law refers to giving or receiving sexual favors in return for advancing one’s business or professional relationship with the person.

Naturally, this goes back to the “casting couch”, famously known as where up and coming actors and actresses are forced to put out sexually to make it in the business. There’s a clear uneven power structure in these situations, as the person in charge has the ability to make or break the actor’s career depending on what they do.

The initial ruling in 2018 came from the judge believing that though there was an abuse of power, Judd was never an employee of Weinstein’s, so therefore it wasn’t a case of abuse from a boss. But the Ninth Court revisited the case, and decided that since it was an interested party looking to hire Judd at some point, it still counts even if the hiring wasn’t done immediately after the incident. 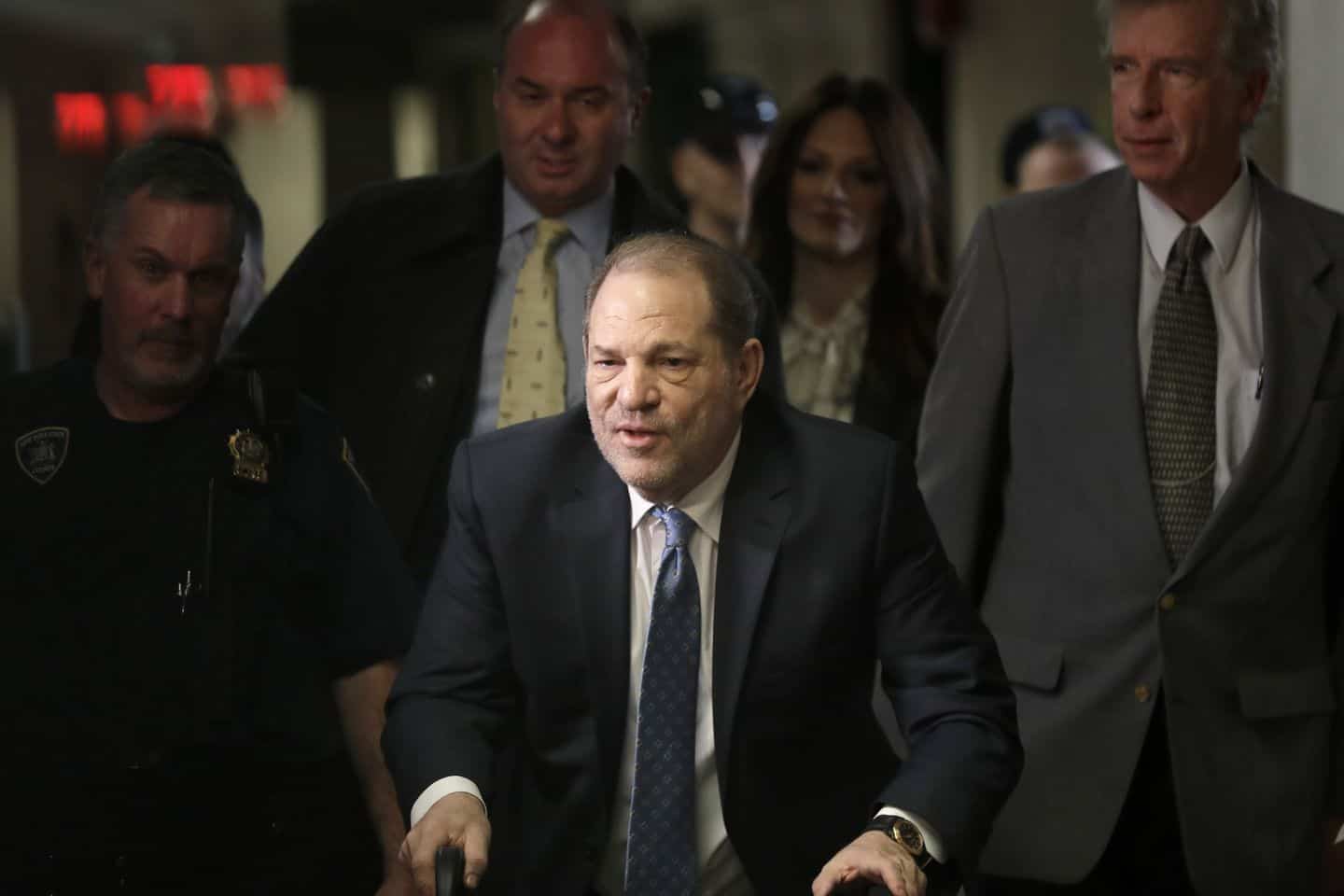 What this means for Judd

Though Weinstein is already locked in jail for 20+ years, this case would be settled in civil court with financial compensation at the end. Judd’s cases were put on hold while the criminal trial against Weinstein was being held, but now that the producer is behind bars, there’s nothing stopping Judd from getting her justice. 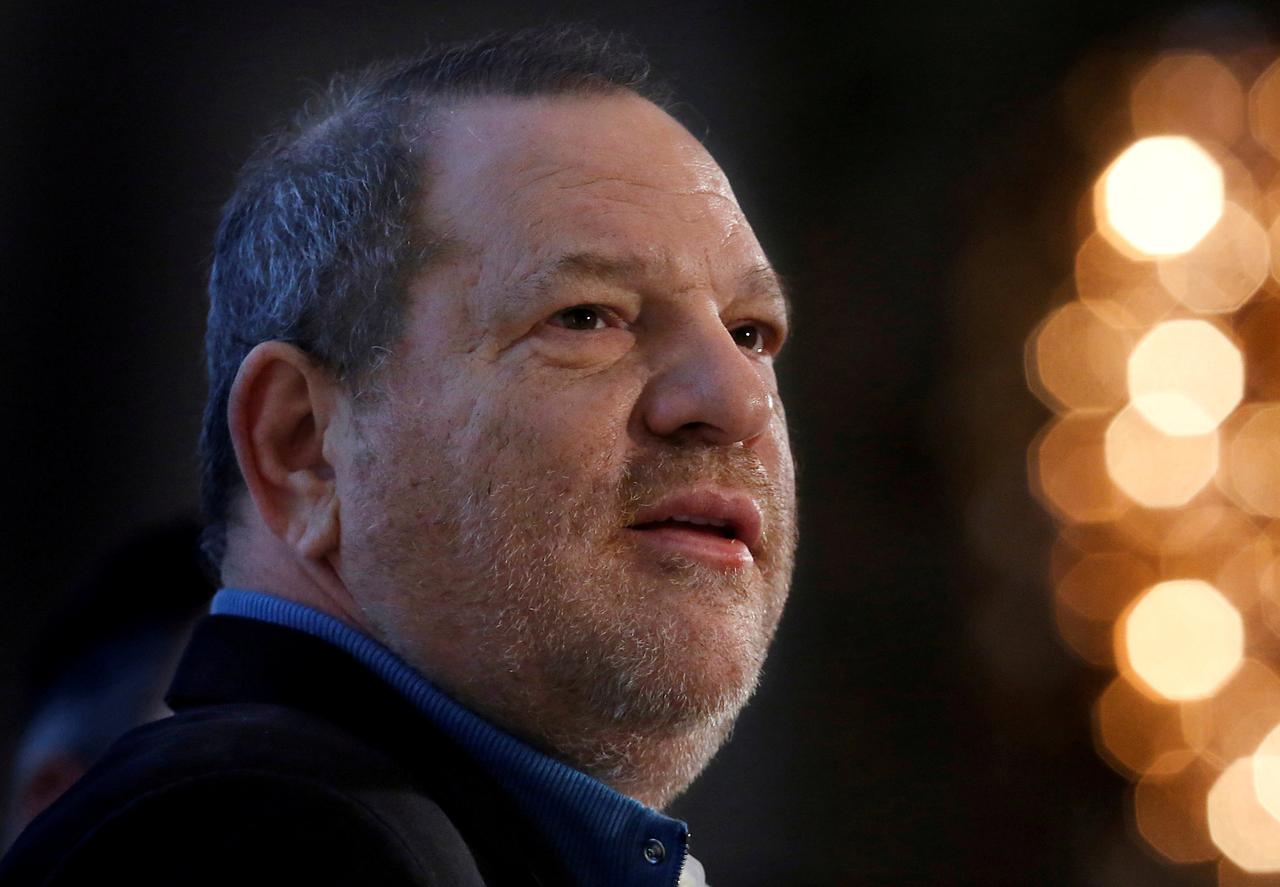 What this means for Weinstein

Weinstein is already paying out nearly $20 million to his various victims in a global settlement case, and has sunk himself into bankruptcy over it. Whether or not he’ll actually have the money to pay out Ashley Judd for both of her cases is a different story, but his lawyer team have not responded to the ruling yet.

They made it loud and clear they were unhappy with the decision made in the global settlement case, so we can’t imagine they’ll be too happy about this situation either.

Now that Judd’s case is moving forward, this not only means a lot to her case individually, but other sexual harassment cases coming forward. This ruling will be used to prove how dangerous Hollywood can be for those trying to make an honest living for themselves as actors.