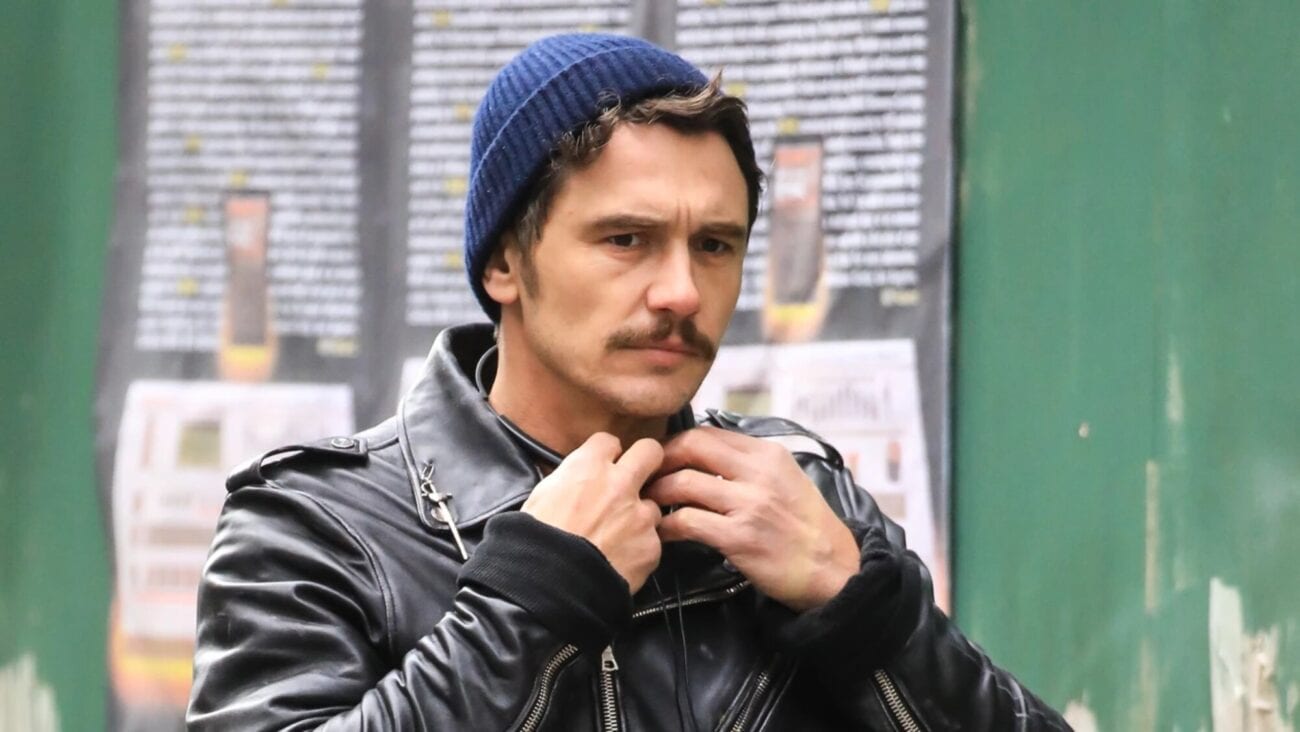 Has James Franco spent his net worth on sexual harassment allegations?

Officially reaching a tentative deal in a court case after being accused of sexual misconduct, actor James Franco may have to see his net worth suffer as much as his reputation currently is. A lawsuit from two of the actor’s ex-students filed from back in 2019 has finally reached its end, and we’ve got you covered with all the shocking details.

Hey James Franco, nice #timesup pin at the #GoldenGlobes , remember a few weeks ago when you told me the full nudity you had me do in two of your movies for $100/day wasn't exploitative because I signed a contract to do it? Times up on that!

There was once a time when James Franco was everyone’s man crush, his net worth was thriving, and his career was at its peak. However, this all has come rightfully crashing down after two of his ex students accused him of sexual misconduct during their time spent at his now-defunct acting school.

The two students, Sarah Tither-Kaplan & Toni Gaal said that they felt the need to come forward and share their stories after James Franco was endlessly praised on social media & news outlets for wearing a #TimesUp button at the 2018 Golden Globes and won a Best Actor award for his work in The Disaster Artist. That night, Tither-Kaplan & other women came forward on Twitter about their disturbing experiences with Franco.

These women had accused Franco of abusing his position of power and trying to engage in sexual exploitation. Sarah Tither-Kaplan tweeted: “Hey James Franco, nice #timesup  pin at the #GoldenGlobes, remember a few weeks ago when you told me the full nudity you had me do in two of your movies for $100/day wasn’t exploitative because I signed a contract to do it? Times up on that!” 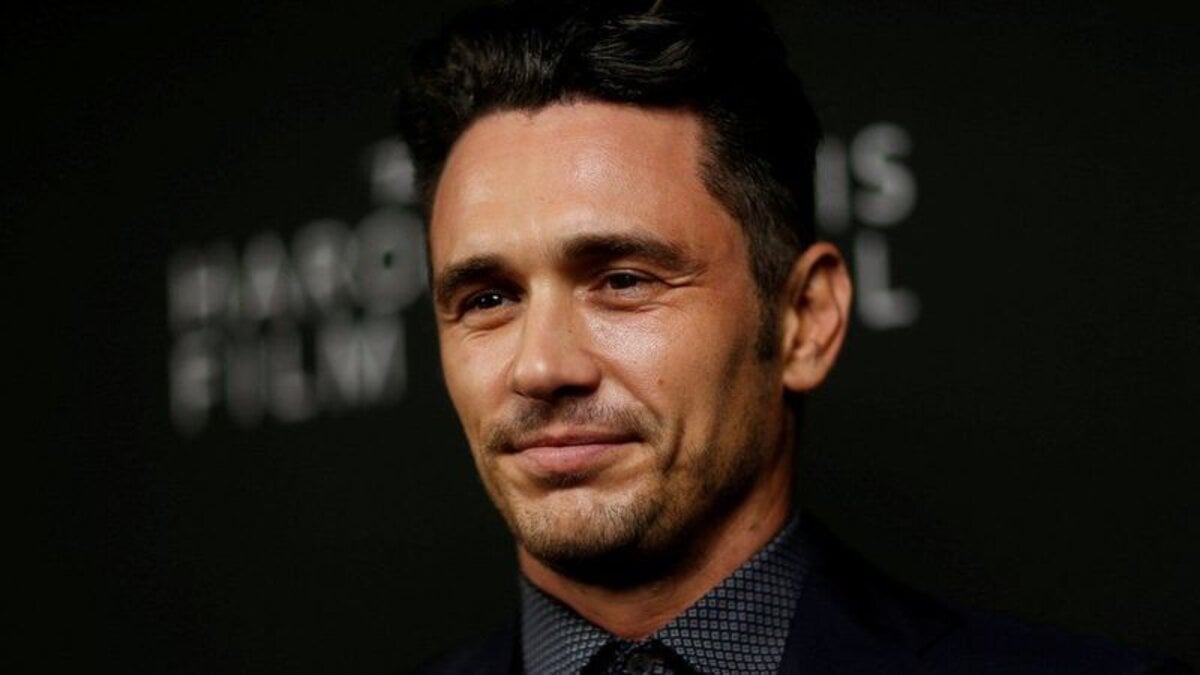 Just how much of his net worth did James Franco have to spend on this case? AP reported that the two sides had filed a joint status report on February 11th in the Los Angeles Superior Court telling a judge that a settlement had officially been reached, but it has not yet been reported. 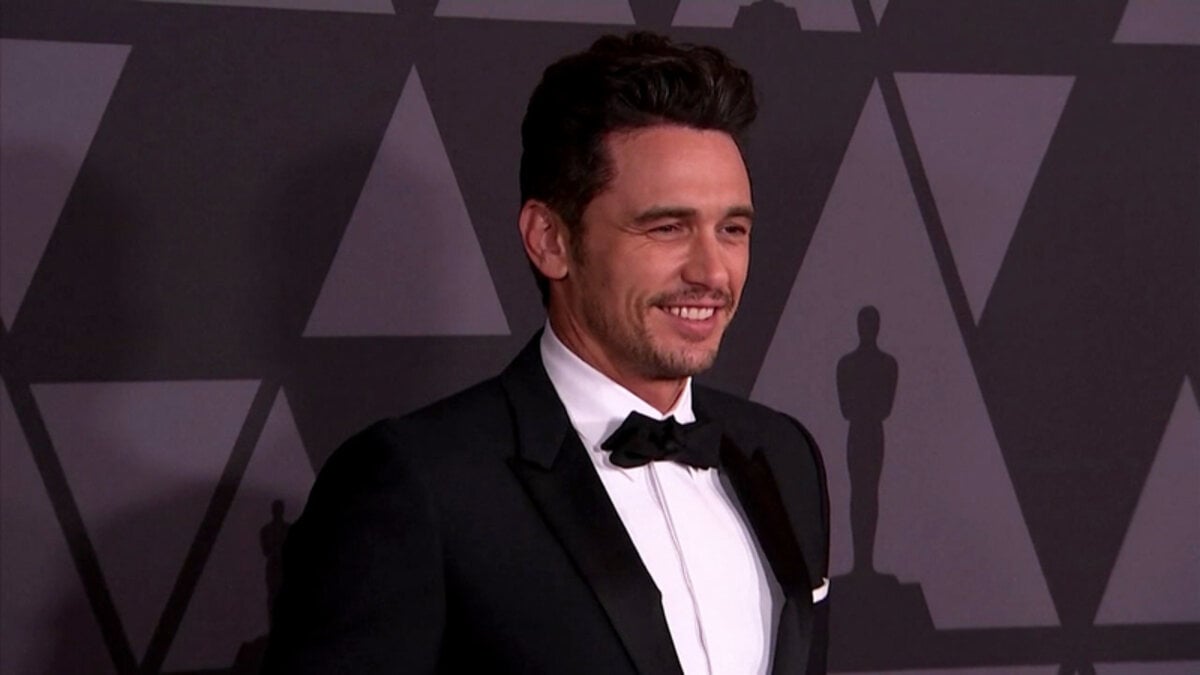 AP reported that the lawsuit alleged the actor “sought to create a pipeline of young women who were subjected to his personal and professional sexual exploitation in the name of education”, and that the students at Studio 4 who participated in his orders were under the impression that roles in Franco’s films would be available to them if they obliged with his requests.

AP announced that “in a previous court filing, Franco’s attorneys called its claims ‘false and inflammatory, legally baseless and brought as a class action with the obvious goal of grabbing as much publicity as possible for attention-hungry Plaintiffs”. His attorneys had also claimed that Tither-Kaplan previously expressed being thankful to be taught under the actor.

A statement released to EW on behalf of Valli Kane & Vagnini, LLP reads: “The Plaintiffs can confirm that the Parties filed a Joint Status Report notifying the Court of a tentative settlement. The settlement will be further memorialized in a Joint Stipulation of Settlement to be filed with the Court at a later date”. 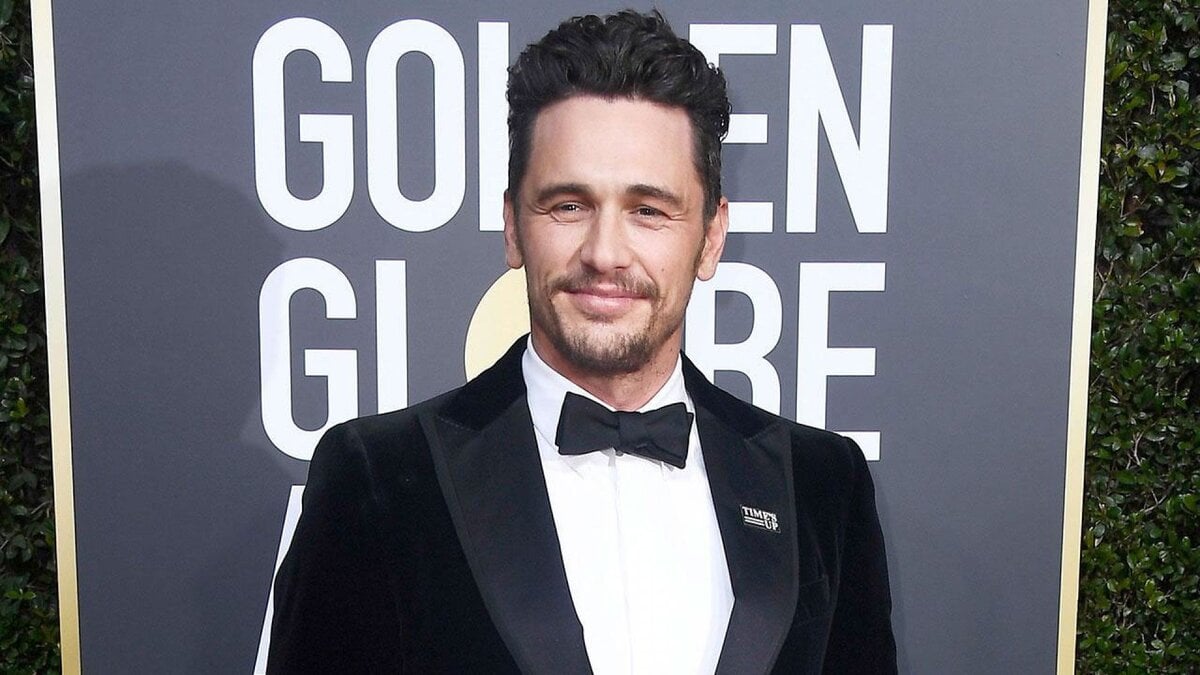 It is certainly evident that however much James Franco had to pay for this lawsuit & settlement, his net worth and acting career will be suffering along with it. His case is just one among many of other Hollywood stars & celebs being rightfully called out and being held responsible for allegations of sexual misconduct & abuse in recent years.

While on The Late Show with Stephen Colbert, James Franco himself addressed the allegations that were being made against him while also stating his support for the #TimesUp movement. The star said: “Look, in my life I pride myself on taking responsibility for things that I have done. I have to do that to maintain my well-being.  I do it whenever there’s something wrong that needs to be changed”.

“I make it a point to do it. The things that I heard that were on Twitter are not accurate. But I completely support people coming out and being able to have a voice because they didn’t have a voice for so long. So I don’t want to shut them down in any way. I think it’s a good thing and I support it”.