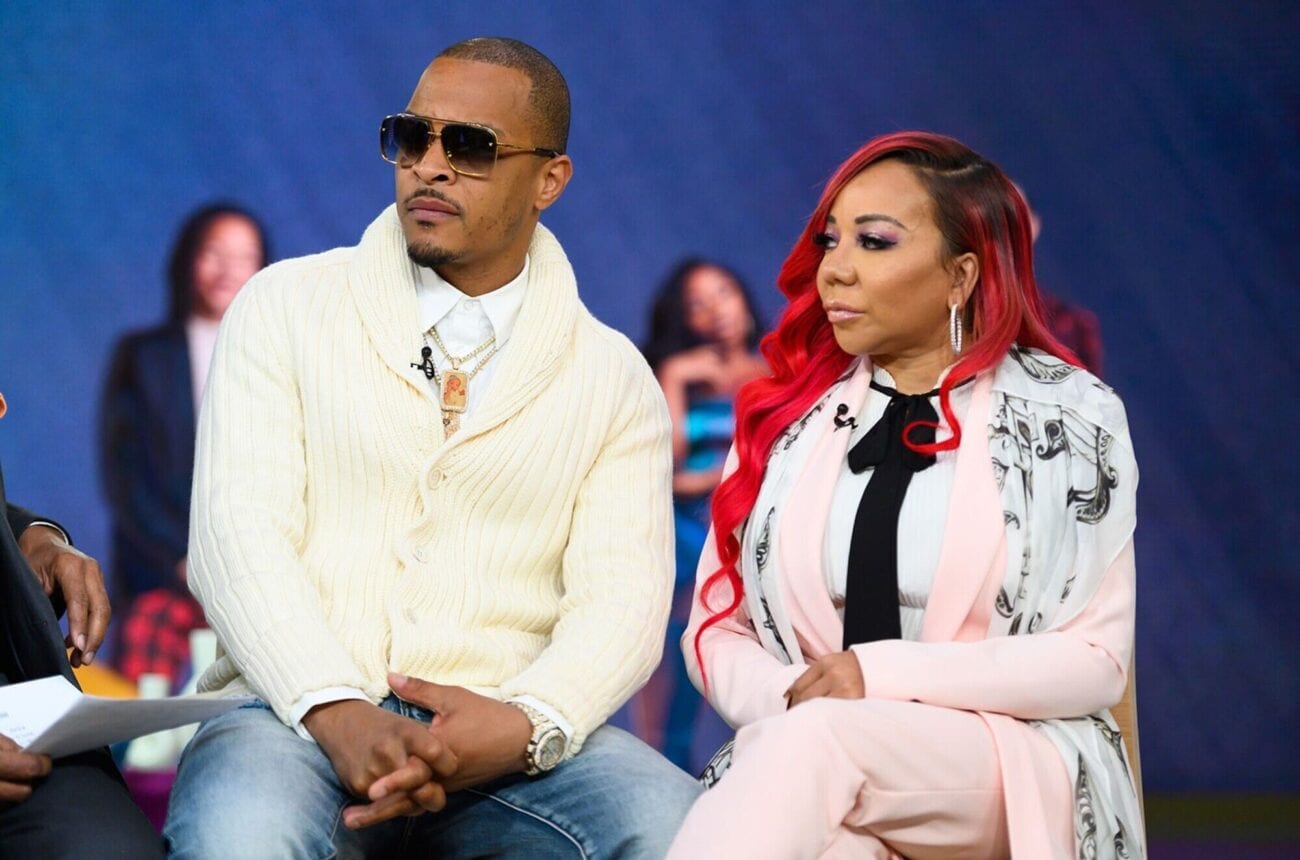 Why are T.I. and his wife Tiny being accused of sexual assault?

If you thought there were no more alleged sex offenders in the world, think again. T.I. & Tiny have just been accused of sex trafficking and forcing women to do drugs. Could 2021 get any crazier?

T.I. and wife Tiny Harris are threatening to sue over these allegations against them. According to People, the famous couple were targeted by a post on Instagram by Sabrina Peterson when she told social media that T.I. & Tiny “would force women to take drugs” and have sex with the couple.

Hot 97 FM reported, Sabrina Peterson claimed that the American rapper T.I. allegedly “held a gun to her head”. Peterson added that Tiny apparently drugged women with Molly to make them “engage in sexual acts” as Tiny was the “ringleader” of the operation. 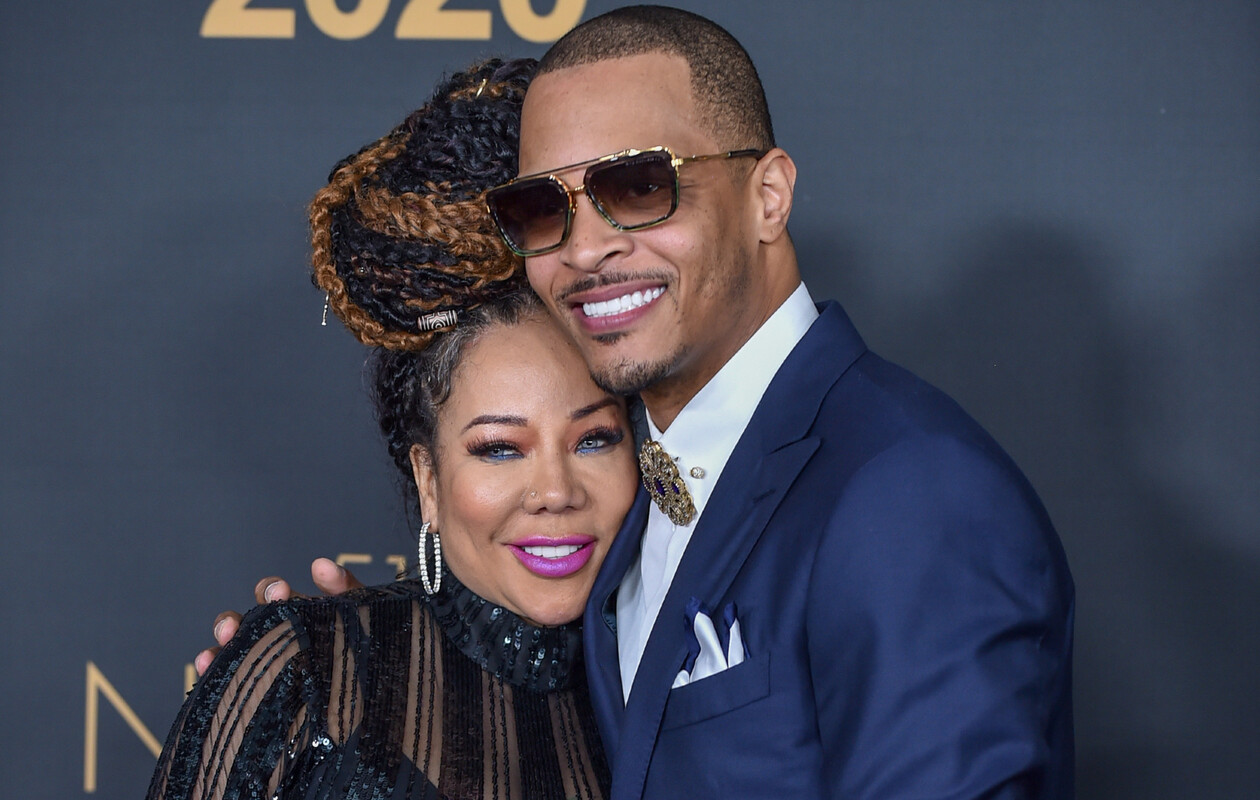 T.I. & Tiny’s representative sent a statement to People: “Mr. and Mrs. Harris want to be on record and more importantly want the public to know they emphatically deny in the strongest way possible the egregiously appalling allegations being made against them by Sabrina Peterson.”

The representative added: “The Harrises (T.I. & Tiny) have had difficulty with this woman (Sabrina Peterson) for well over a decade.” 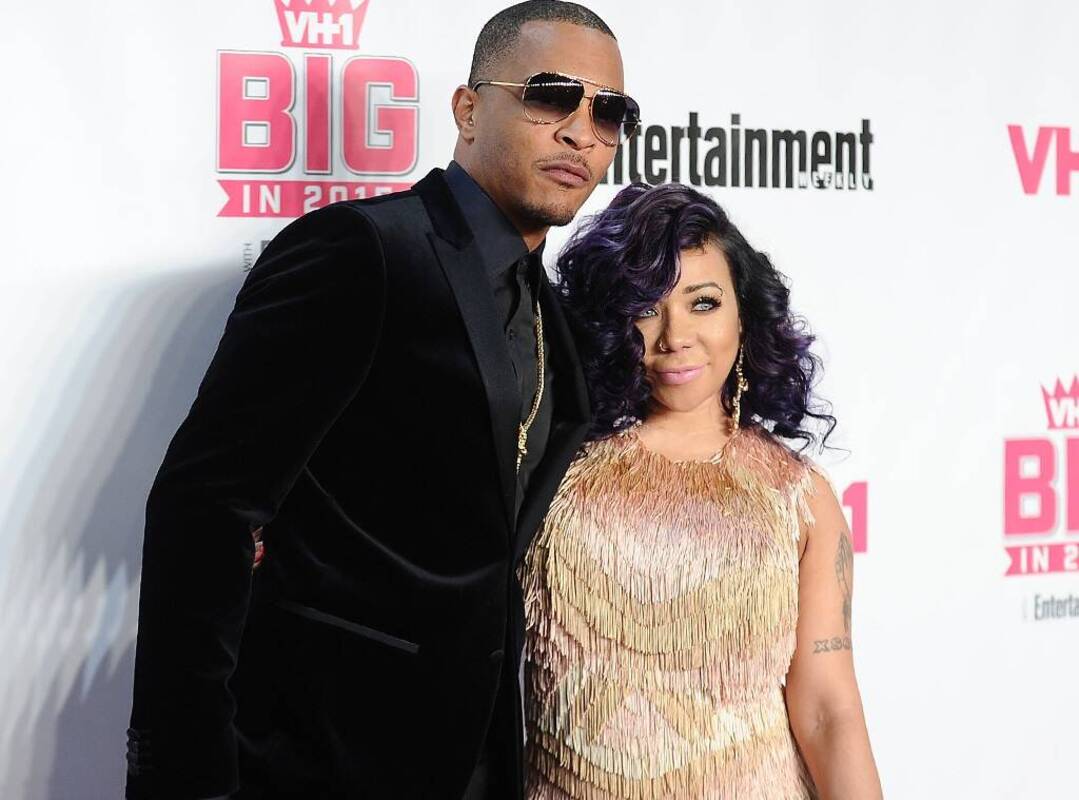 As reported by People, T.I. & Tiny are taking the allegations made by Sabrina Peterson very seriously, and if Peterson won’t leave them alone, they’re ready to take legal action.

Tiny publicly defended her husband T.I. on Sabrina Peterson’s Instagram post after Peterson claimed that she allegedly feared for her life when T.I. pointed a gun at her and in front of her children. Tiny commented: “Please get help, But LEAVE US ALONE.” 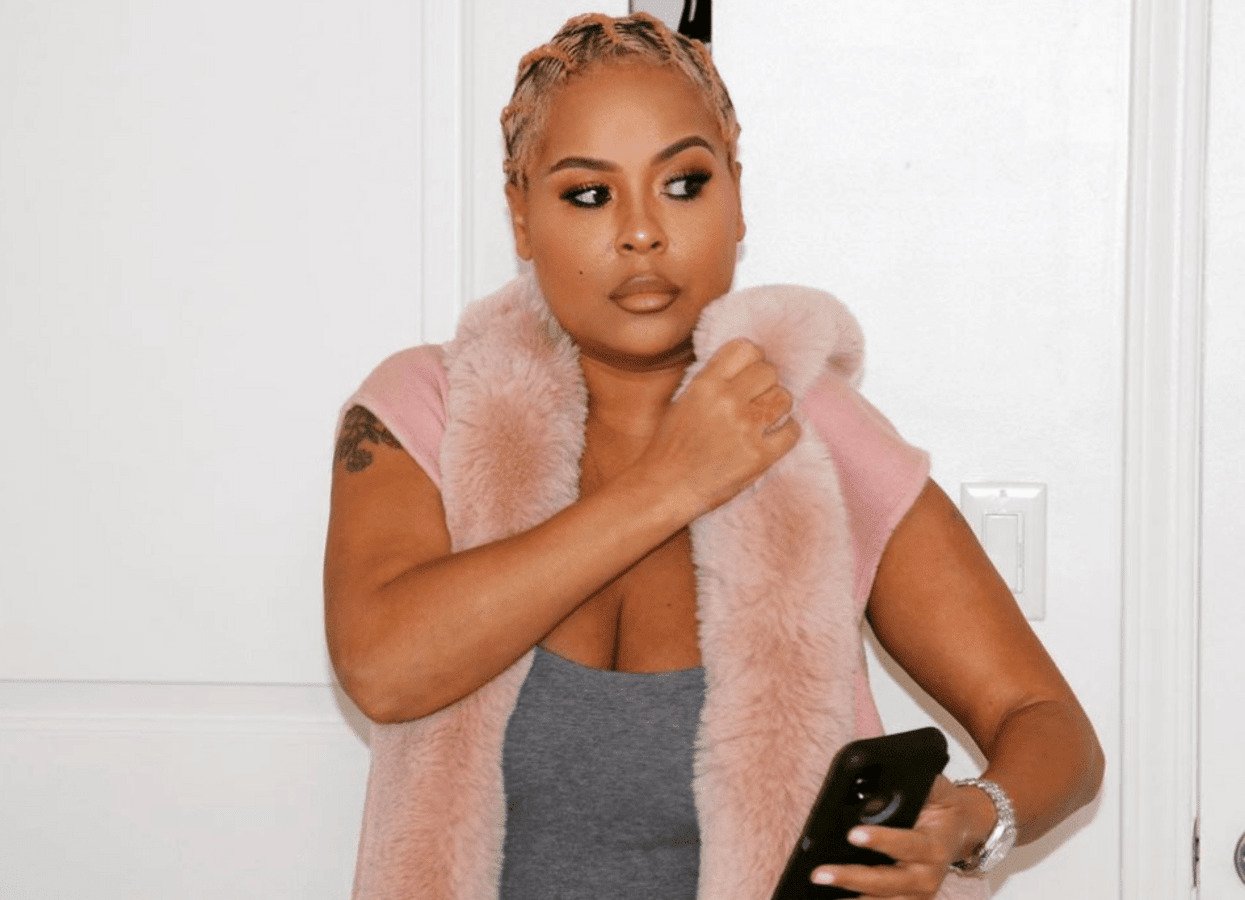 Sabrina Peterson commented after T.I. & Tiny released their public statement. Per People, she posted a headline with the caption: “LET’S TAKE A LIE DETECTOR TEST”. Peterson asked her followers if they know of any “credible lie detection service” to please send it to her as soon as possible.

The allegations against T.I. & Tiny aren’t going away any time soon. As HOT97 FM noted, Sabrina Peterson is also ready to make a documentary about her scandal with T.I. and his wife Tiny. 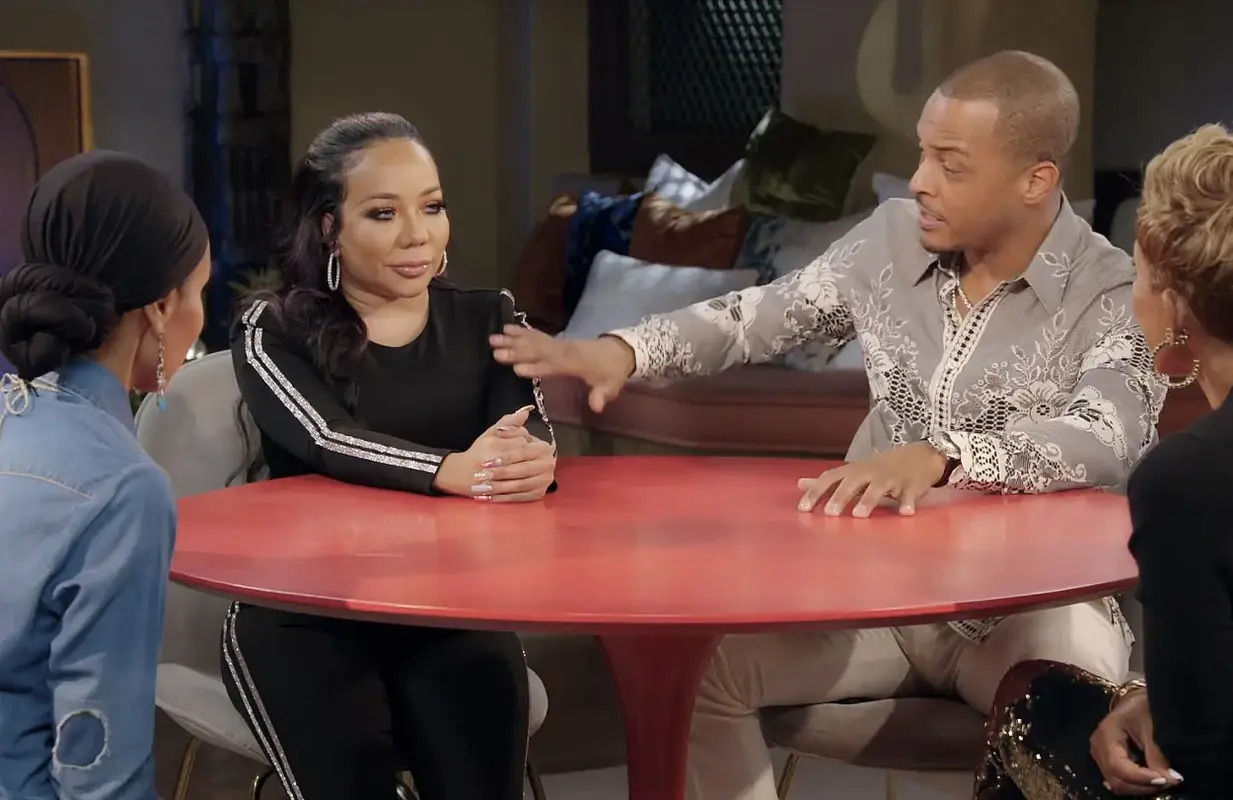 T.I. has quite the record of arrests. People noted that in October 2007, the rapper was charged with two felonies: “possession of three unregistered machine guns & silencers, and possession of firearms by a convicted felon”. He was sentenced to a year & a day in prison. In 2010, T.I. was arrested again but for drug charges which he spent another eleven months in prison.

Since then, T.I. & Tiny appeared on Red Table Talk with hosts Jada Pinkett Smith & Adrienne Banfield Norris in November 2019. The couple revealed everything from their marital challenges to feeling completely “inadequate” when T.I. came home from prison for the last time.

T.I. told the hosts of Red Table Talk: “When I went to prison I guess she (Tiny) felt like, ‘Well now I have to figure out what I’m going to do. Because I don’t have you here to continue the protocols and practices that we established in the fundamental stages of this relationship.”

TI and TINY have been drugging underage girls and taking advantage of them….

Fans aren’t entirely shocked about the allegations against T.I. & Tiny, as in 2019, T.I. confessed to going with his daughter to the gynecologist. As reported by Eonline, T.I. spoke on the Ladies Like Us podcast and revealed that he goes with his daughter to “check her hymen”.

T.I. further explained: “most kids, man, in hindsight looking back, they always thank their parents for not allowing them to damage themselves as much as they could have”.

I’m really surprised no one came toward sooner about that TI and Tiny stuff. Y’all gone be real upset when y’all find out some of y’all favs were in those rooms too. *sips tea*

Fans on Twitter had a  completely different view on the “ Live Your Life” rapper T.I., and with the recent allegations against him, they’re not surprised.

Other fans believe that the name dropping won’t end with T.I. & Tiny, as the celebrity couple are extremely famous in the city of Atlanta. Only time will tell.

Do you think T.I. & Tiny are guilty of these allegations? Let us know in the comments below.