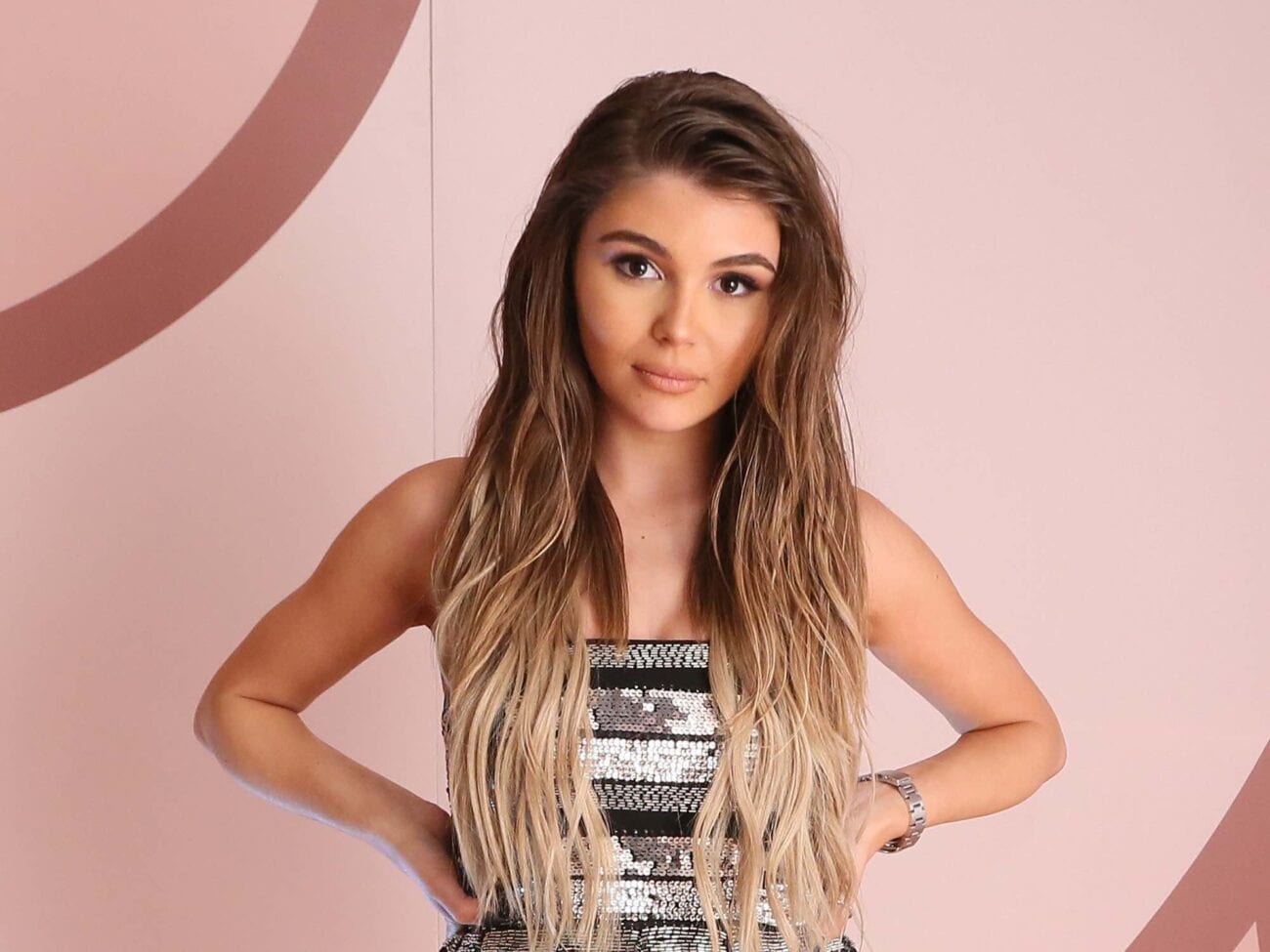 Olivia Jade returns to YouTube: Watch her first vlog since the scandal

Olivia Jade has officially returned to her YouTube channel following the College Admissions Scandal, which saw her parents Lori Loughlin & Mossimo Giannulli sent to jail for their role in it. The pair got their daughters, Olivia Jade & Isabella, into the University of Southern California on the school’s women’s rowing team, but neither rowed.

Instead, Loughlin & Giannulli bribed their daughters’ admission into USC by paying $500,000 USD. Loughlin & Giannulli eventually pleaded guilty to charges, where they were both sentenced to jail time & a fine. Loughlin has already completed her two-month sentence and was released on Dec. 28, 2020. Due to the scandal, Olivia Jade’s burgeoning YouTube career unsurprisingly suffered. 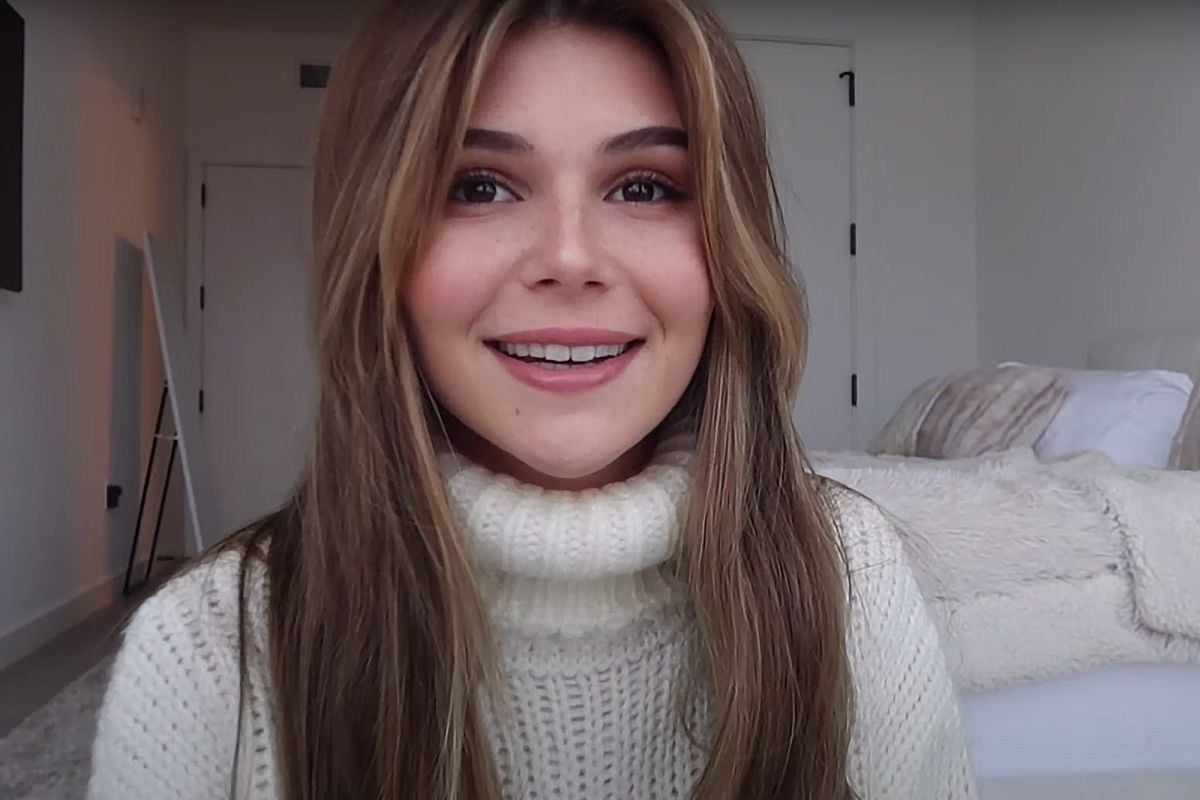 Recently, Olivia Jade, who lost sponsorships and a deal with Sephora, has been trying to fix her shattered image left in the wake of her parents’ arrest. Part of it was appearing on an episode of Facebook Watch’s Red Table Talk, where she publicly addressed the scandal to Willow Smith, Jada Pinkett Smith, and Adrienne Banfield-Norris, saying:

“I don’t want pity. I don’t deserve pity. We messed up. I just want a second chance to say I recognize I messed up. For so long, I wasn’t able to talk about this because of the legalities behind it. I never got to say I’m sorry that this all happened.” Now, the real question is: can Olivia Jade recover her YouTube career? Well, she released her first video in awhile on her channel.

In her first YouTube video in over a year, the 21-year-old beauty guru appeared to apologize to her followers for her role in the College Admission Scandal. In a note in the corner, Olivia Jade says she will donate a portion of her AdSense revenue to “a charity I work with and really admire”.

Before going into the video, Olivia Jade discussed the scandal, “I just didn’t want anybody to take it the wrong way and seem like I’m being like, ‘I went on Red Table, and now my name is cleared.’ Like, no, that’s not it. But just for my own mental sanity, I don’t want to keep rehashing things. I just want to move on and do better and move forward and come back and do what I love, which is YouTube.”

Olivia Jade also adds in her video, “Although I can’t change the past, I can change how I act and what I do going forward.” It looks like she’s back to stay, and we can only see if this promise will stick with the Youtuber going forward. 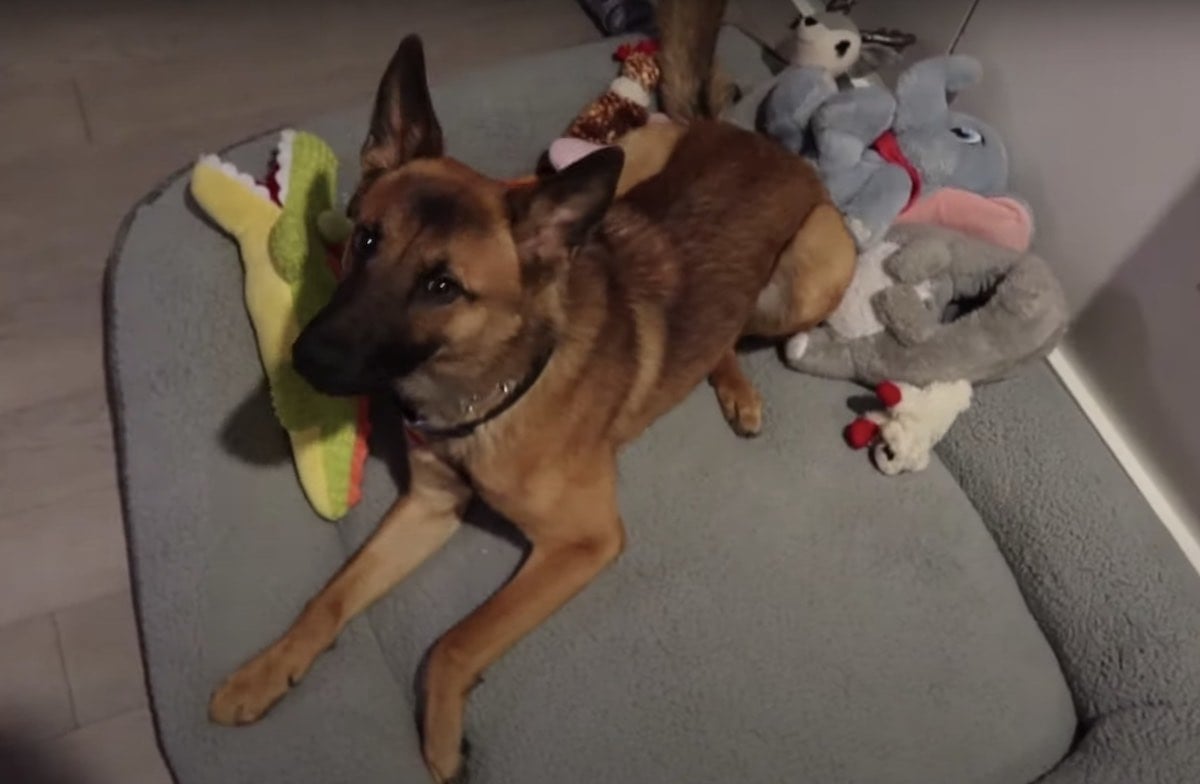 What happened in the video?

The vlog, which focuses on Olivia Jade’s daily pandemic life, comes after she went on TikTok asking if she should resume vlogging on YouTube to her fans. It was pretty lackluster response from the people over at TikTok, but, eh, she decided to give it a shot anyway. The video’s intro also shows her on good terms with both her parents, who appear in images from before their sentencing.

Olivia Jade appears to be living in her apartment somewhere in LA, where she currently quarantines with her new puppy. She also has been taking up journaling and meditation in order to help her mental health. Basically, the rest of her vlog is Olivia Jade doing her day: gym, editing, eating. It’s pretty average, tbh. A splash of normalcy after watching her family spiral since 2019.

As for the comment section? It’s also pretty positive. Most of her viewers are happy that Olivia Jade has returned. Some are willing to give her a second chance because she appears to have grown from the experience and recognizes her privilege to do so. All we can do is wait and see what happens next.