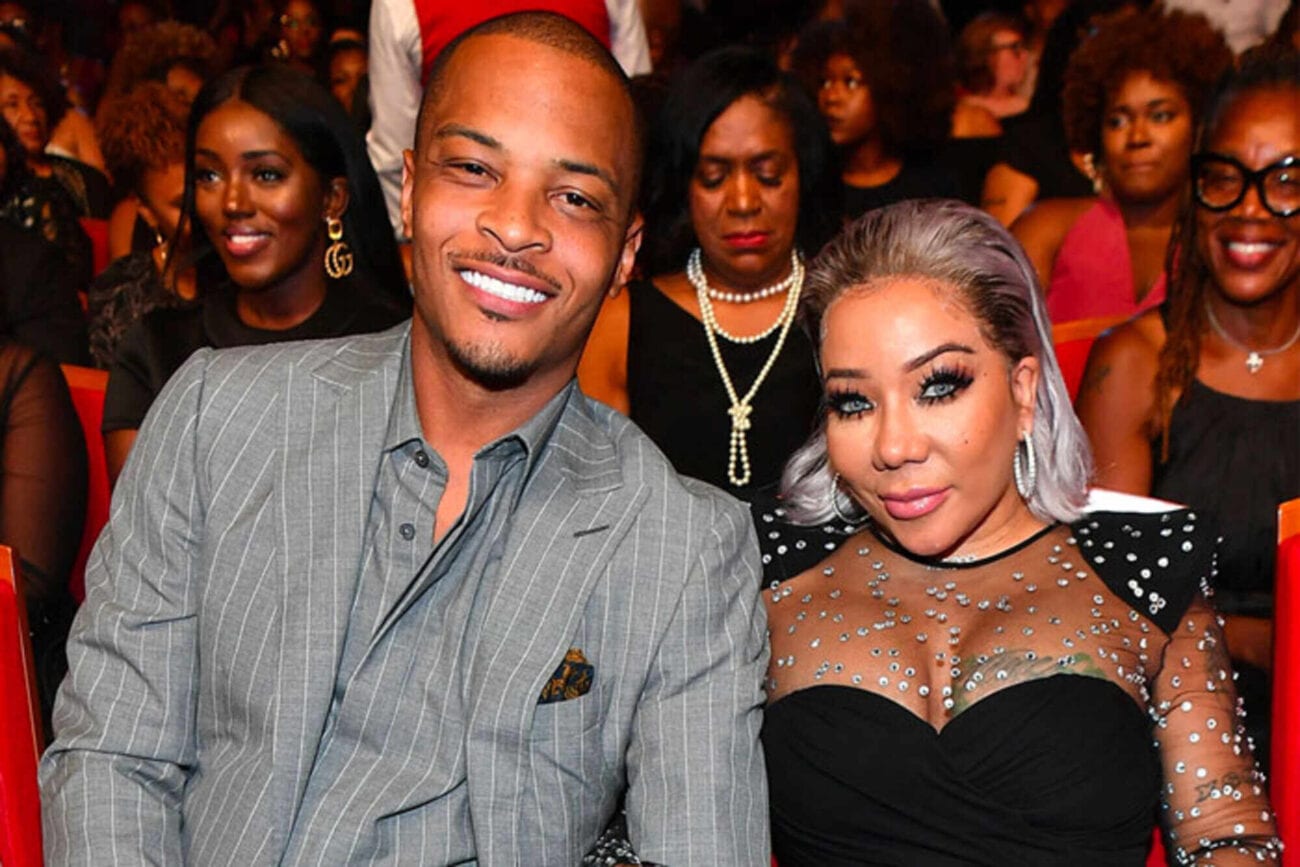 Were T.I. and Tiny pimping out girls? See the recent allegations

Recent allegations by a former friend suggested rapper & actor T.I. and his wife Tameka “Tiny” Harris are guilty of sexual abuse as well as other transgressions. Could these allegations be true?

Sabrina Peterson, who considers herself to be a former friend of the couple, posted a collection of DM screenshots from over twelve different women who claim that T.I. & Tiny forced women to take specific drugs before entering their home, as well as alleged instances of assault & facilitation of sexual abuse.

No, T.I., despite your hit track, you can’t have whatever you like! Let’s delve into the full story & allegations surrounding the Ant-Man star and his wife, Tiny. 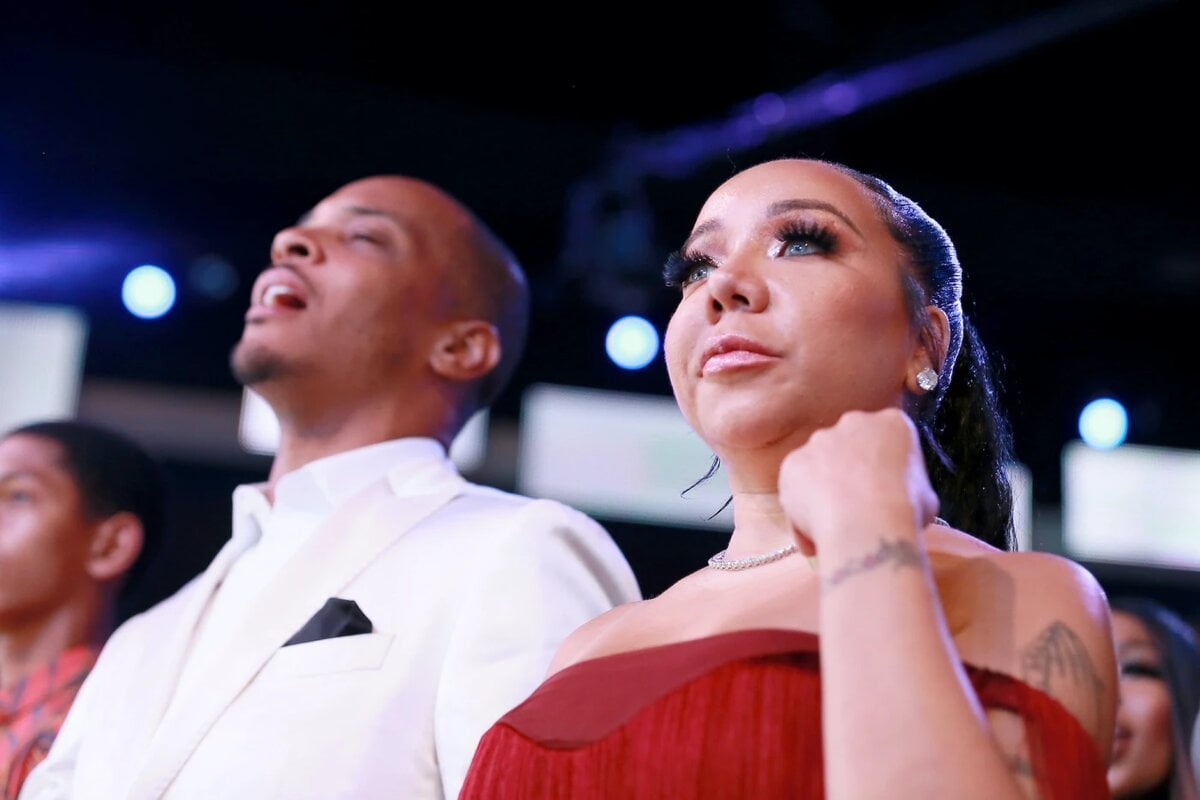 The start of something ugly

Earlier in January 2021, Sabrina Peterson went on her Instagram page and accused T.I., whose real name is Clifford Joseph Harris Jr., of putting a gun to her head – in front of children no less. That sounds like a dangerous situation!

Tiny, who’s been married to T.I. for over a decade now, took to her social media in an attempt to defend her husband, saying “stop harassing my family. You strange . . . please get help. But LEAVE US ALONE!” 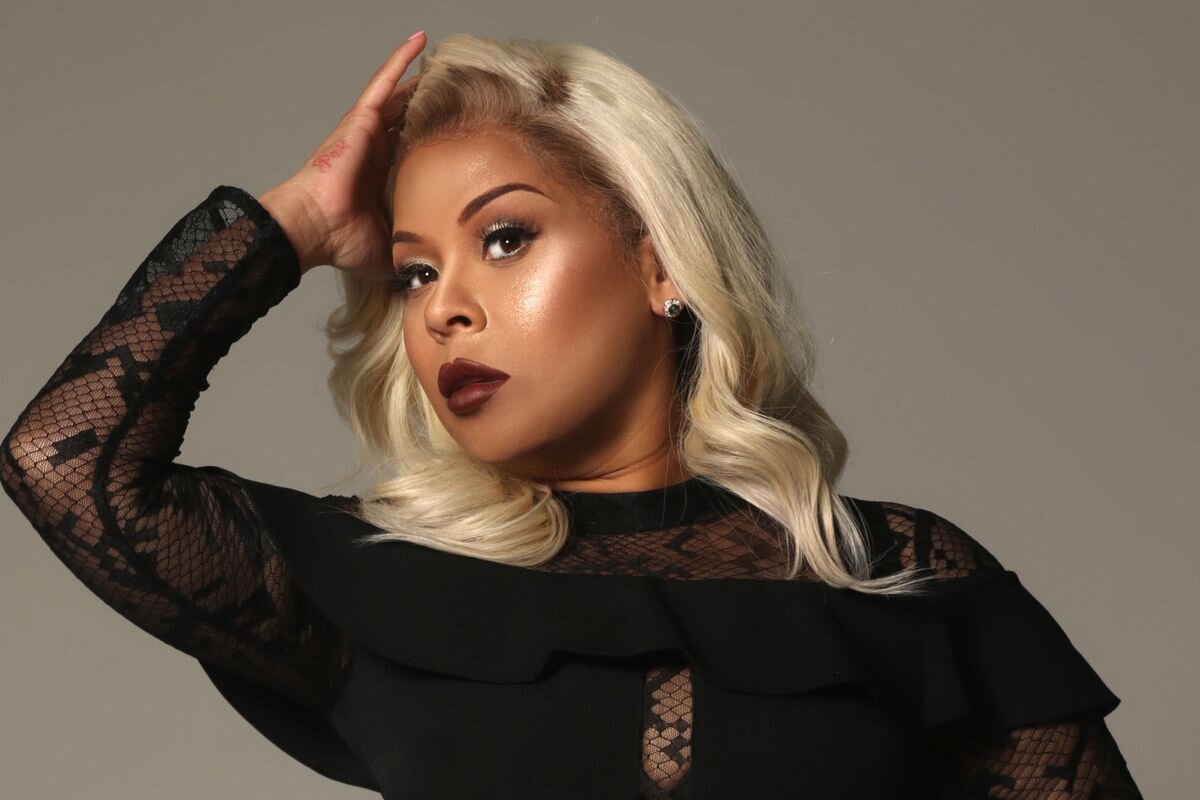 On Thursday, Peterson posted a variety of stories on Instagram sharing excerpts she received from numerous women, seemingly backing up Peterson’s allegations. Peterson shared a long post, disclosing how “you never heal from the things you don’t reveal” on her Instagram feed.

This comes on the heels of Peterson reporting that the T.I. and Tiny: Friends & Family Hustle stars had been responsible for the sexual assault of multiple women, and while all the facts are not yet made available to the public, it’s clear that someone is in the wrong here. There are simply not yet enough details to determine who’s being honest and who’s not. 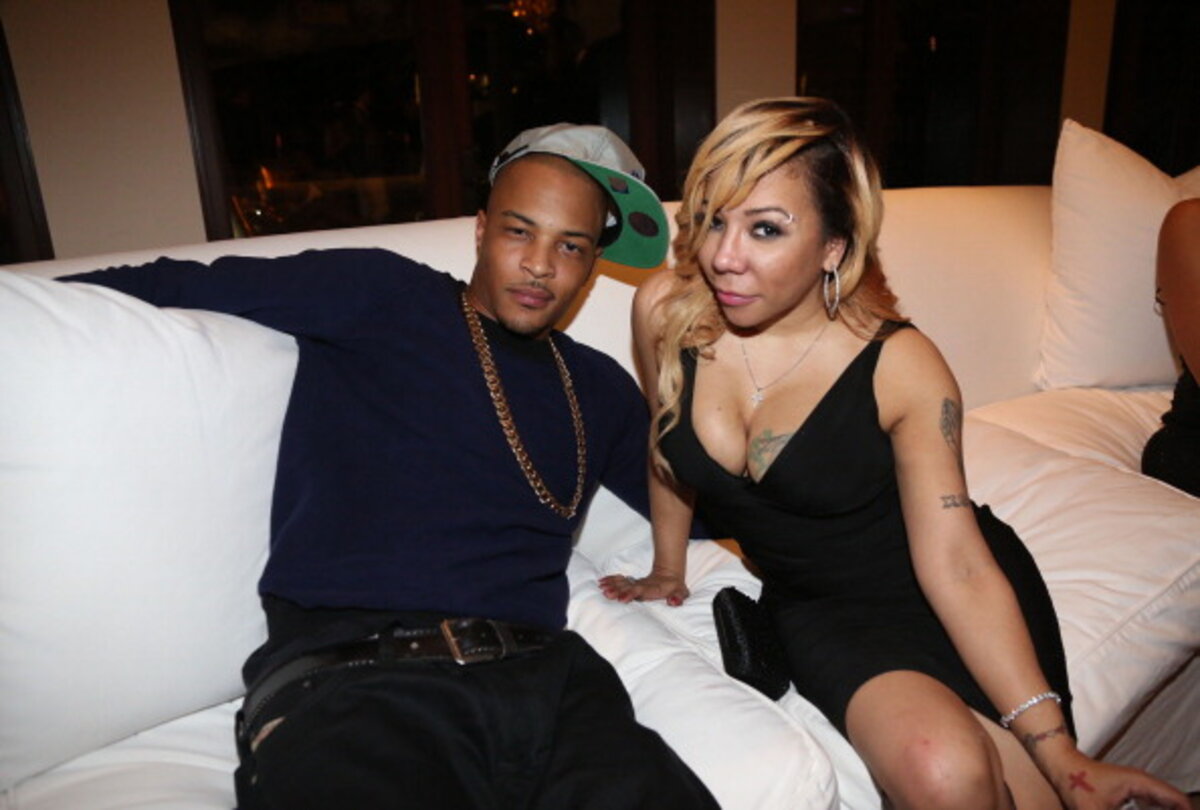 In an attempt to get ahead of this story, a rep of the couple presented a statement to E! News, addressing the allegations of sexual abuse and denying them outright:

“Mr. and Mrs. Harris want to be on record and more importantly want the public to know they emphatically deny in the strongest way possible the egregiously appalling allegations being made against them by Sabrina Peterson. The Harrises have had difficulty with this woman for well over a decade. They are taking this matter very seriously, and if these allegations don’t end, they will take appropriate legal action.” 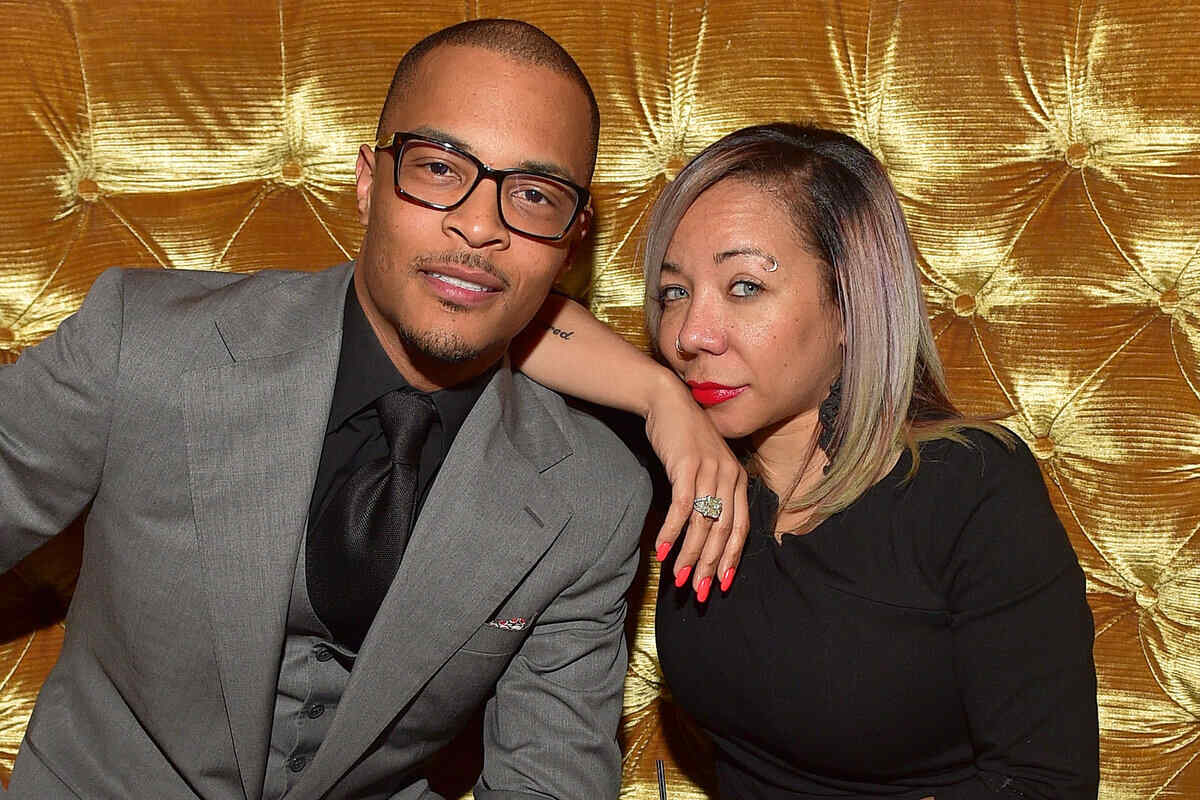 Peterson did take to Instagram after the post, pleading for a lie detector test from the couple. Meanwhile, T.I. & Tiny are pleading to the public that they’ve had problems with their “friend” Peterson for over a decade now, and they claimed these allegations are more or less a “same old” situation.

What are your thoughts on this bizarre story? Do you believe that both T.I. & Tiny are guilty of these accusations? Were you even a fan of T.I.’s music or acting work before this story? What do you think is going to happen next? Comment below and let us know your thoughts. 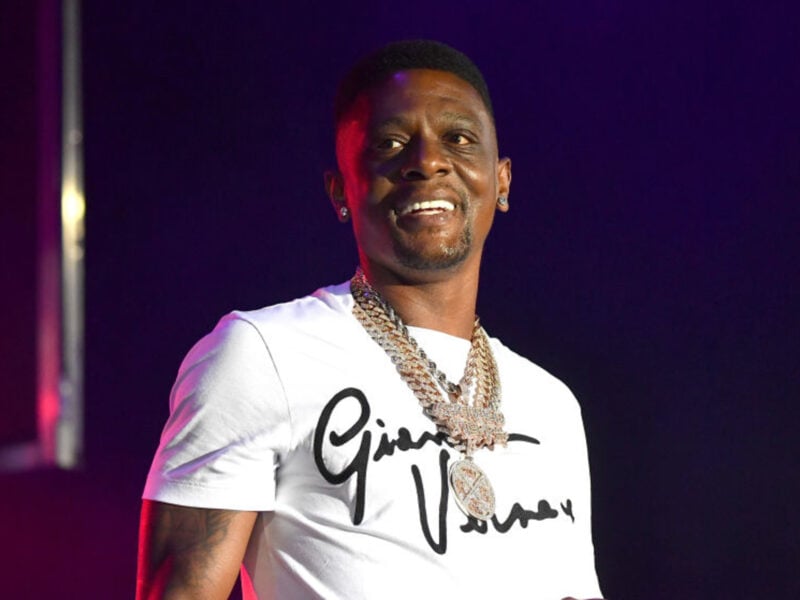 Think of the children: Boosie Badazz’s latest remarks have Twitter in uproar 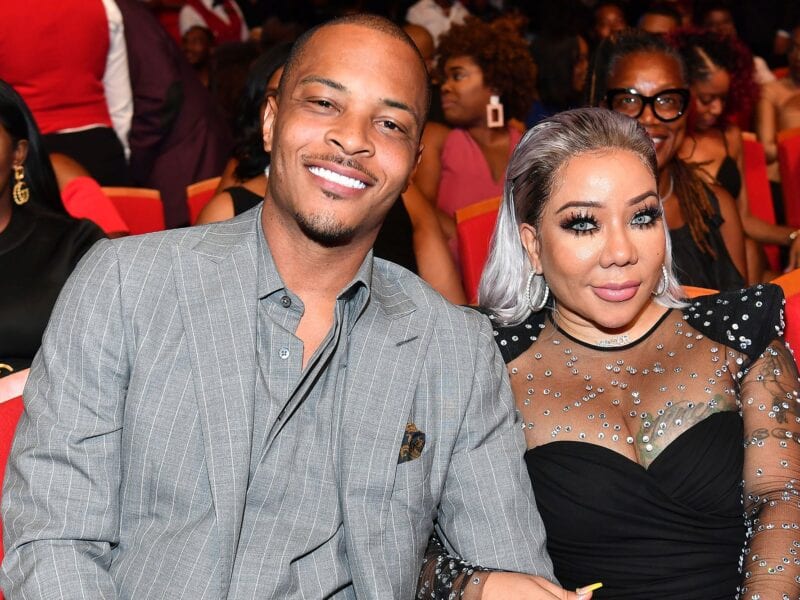 Could T.I. and Tiny actually serve jail time for their sex crimes?