This past Monday, HLN—an extension of CNN—launched a new true-crime original series called Sex & Murder. In this six-part docuseries, scandalous sex affairs are revealed, online sex addictions are uncovered, and all heck breaks loose as these dirty little secrets lead to murder.

Bloodlust takes on a double meaning in Sex & Murder, as the series explores the pith of some truly twisted fantasies gone awry. For those looking for a new binge during Quarantine Season, we at Film Daily are here to provide the lowdown on the show’s up-and-coming episodes. 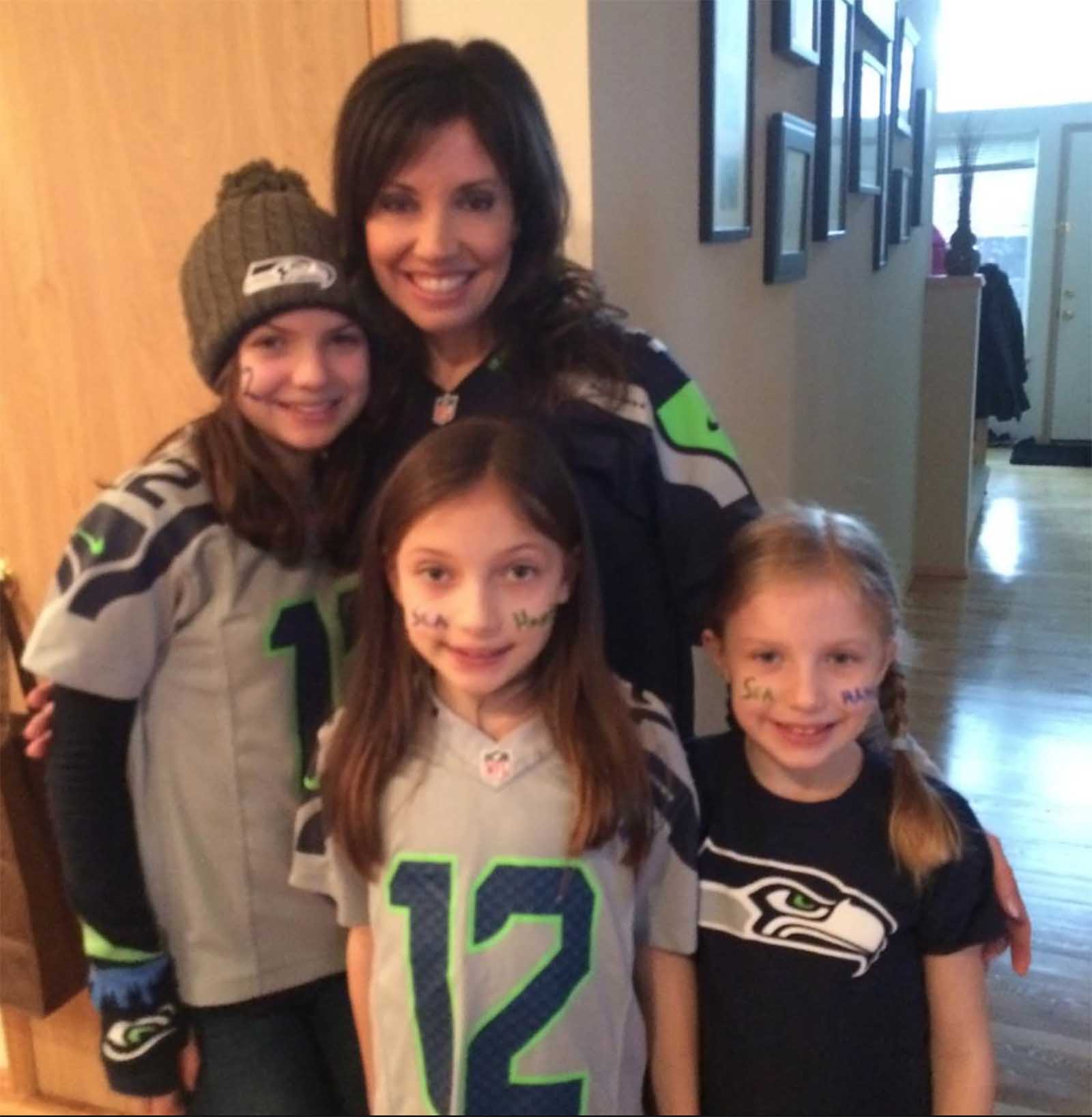 “Date with the Devil”—Premiered March 16th

Recently-divorced mom-of-three Ingrid Lyne dips her toes back into the dating scene and meets a man online. But her date at a baseball game would be her last. The next day, Seattle residents and investigators are shocked by one of the most chilling crime scenes ever seen.

Mike Williams mysteriously disappears on his wedding anniversary, and it looks like he may have been eaten by alligators. But looks can be deceiving. A break in the case reveals the married family man’s life wasn’t quite what he thought. 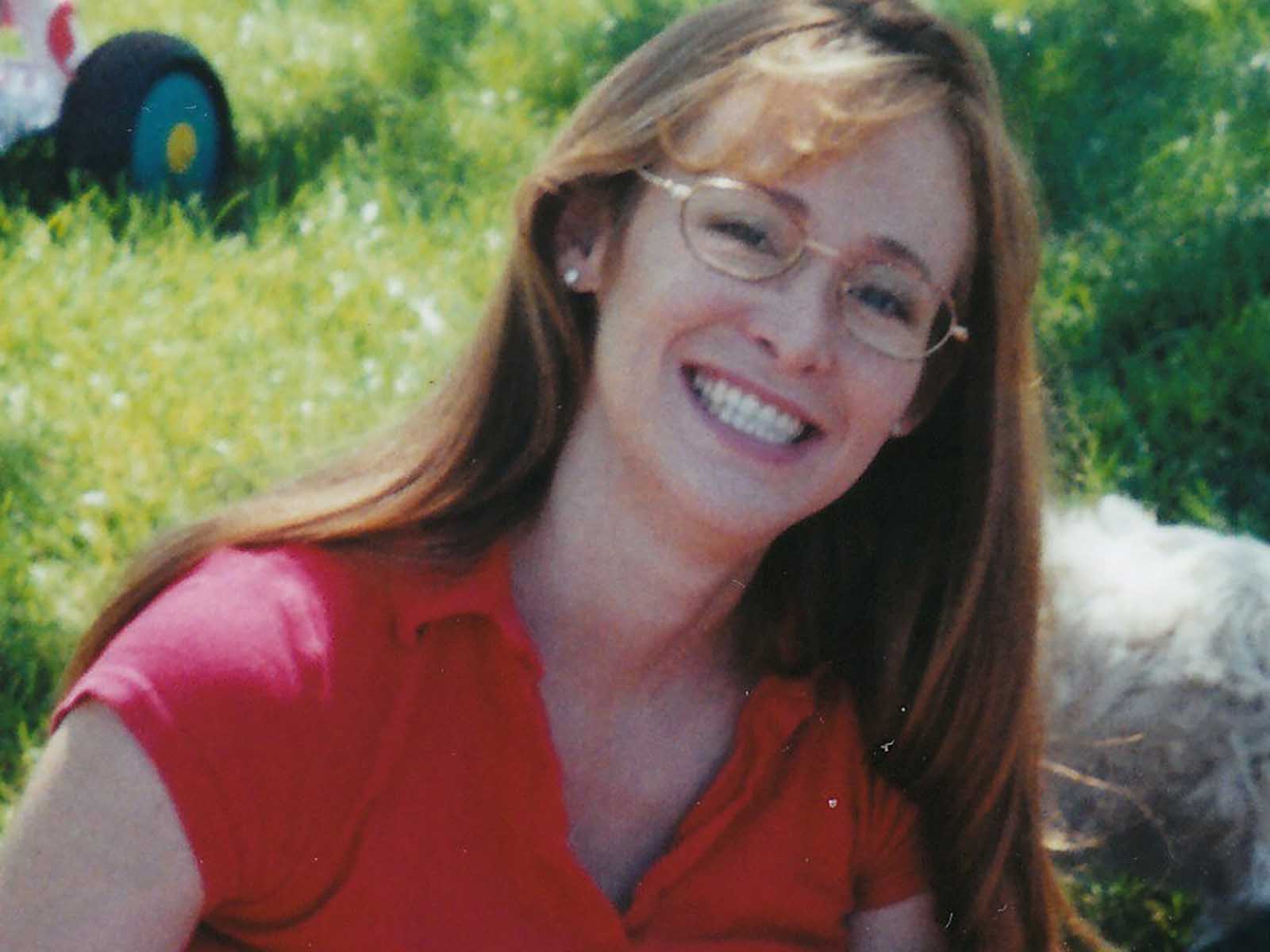 When Colorado soccer mom Paige Birgfeld suddenly vanishes, a small town is left on edge. As cops start to dig for clues, they make a shocking discovery: this devoted mom was living a secret double life.

Days after a pregnant elementary school teacher disappears, her boyfriend goes in front of TV cameras and tearfully pleads for her return. But investigators soon discover the grieving boyfriend may have had more than one reason to cry. 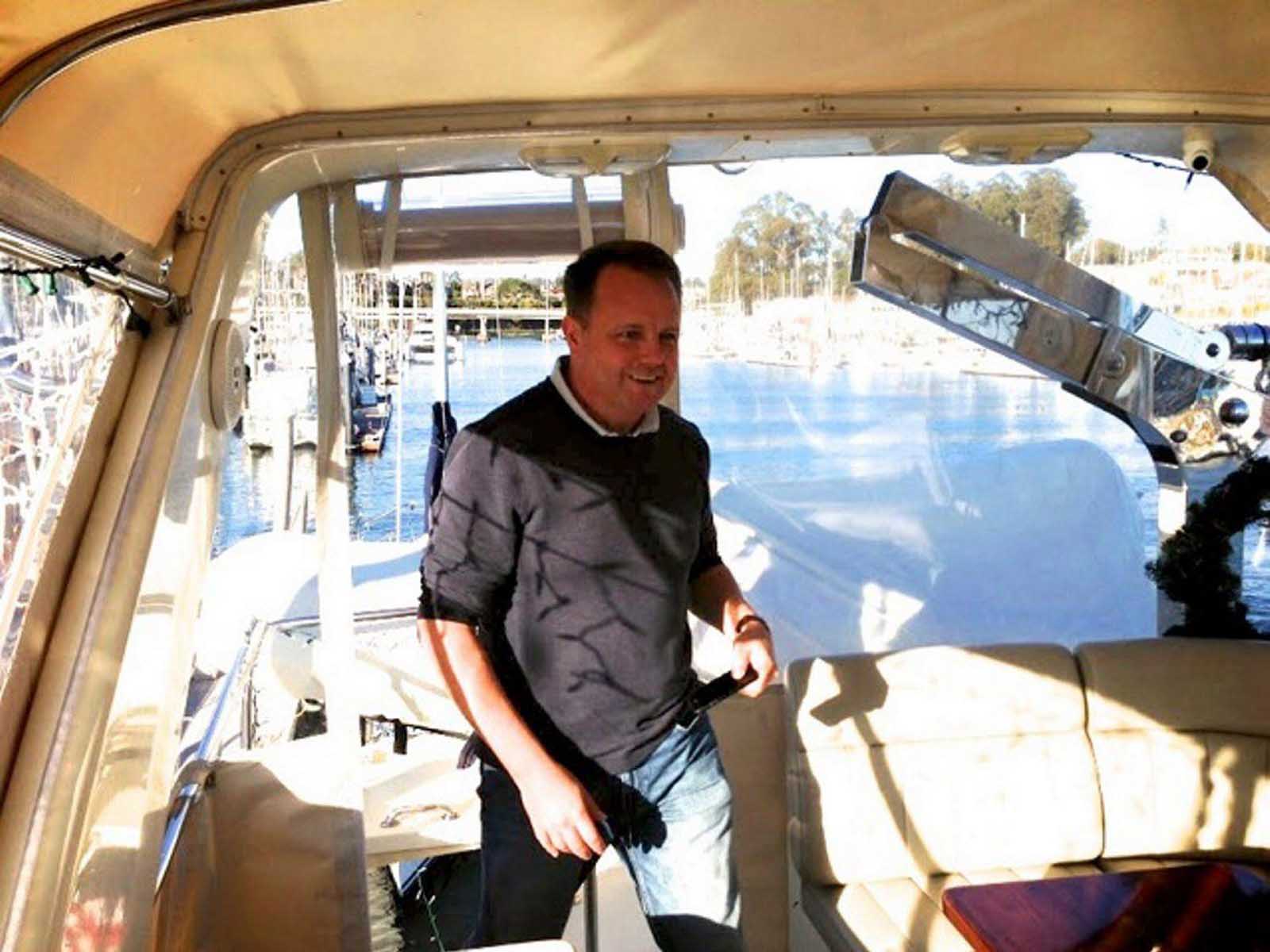 A married Google executive is found dead on his luxury yacht, those close to him are left baffled when the autopsy results are released. The only clue into Forrest Hayes’ death is an exotic woman seen on the boat’s surveillance. What does she know?

Churchgoers knew something was up when pastor Matthew Winkler didn’t show up for services. After he’s found dead on his bedroom floor, twisted sex fantasies and dark family secrets start to surface.