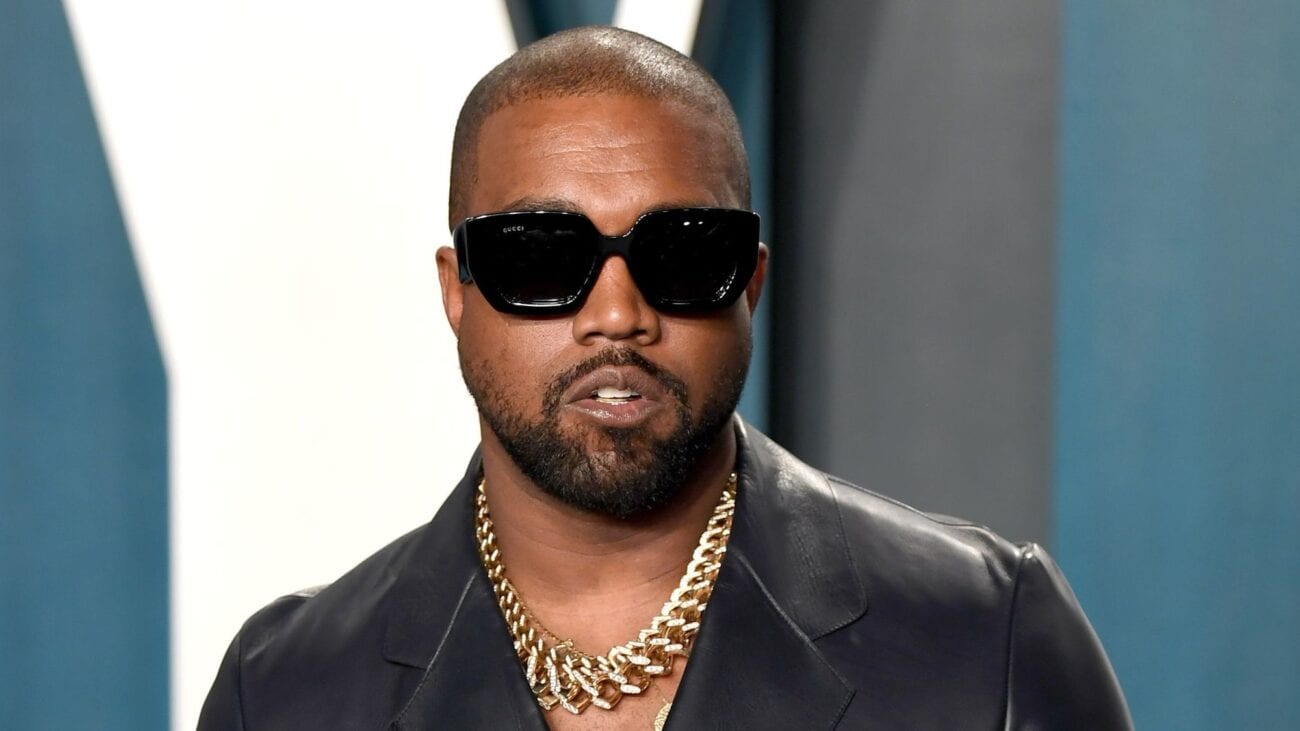 We all know celebrity scandals aren’t exclusive to 2020. Every year has its share of outrageous behavior from actors, musicians, socialites, you name it. In fact, you could argue most people go through at least one instance of acting like a complete fool (or worse) – they just aren’t famous enough for the rest of us to care.

That said, 2020 has been such an absolute trainwreck of a year that the mere idea of a celebrity doing something scandalous enough to be newsworthy could seem silly. Don’t they know we have bigger fish to fry? There’s a global pandemic going on! And yet, here we are, because when 2020 revealed itself as a [email protected], some celebrities stepped up their game and refused to leave the spotlight. 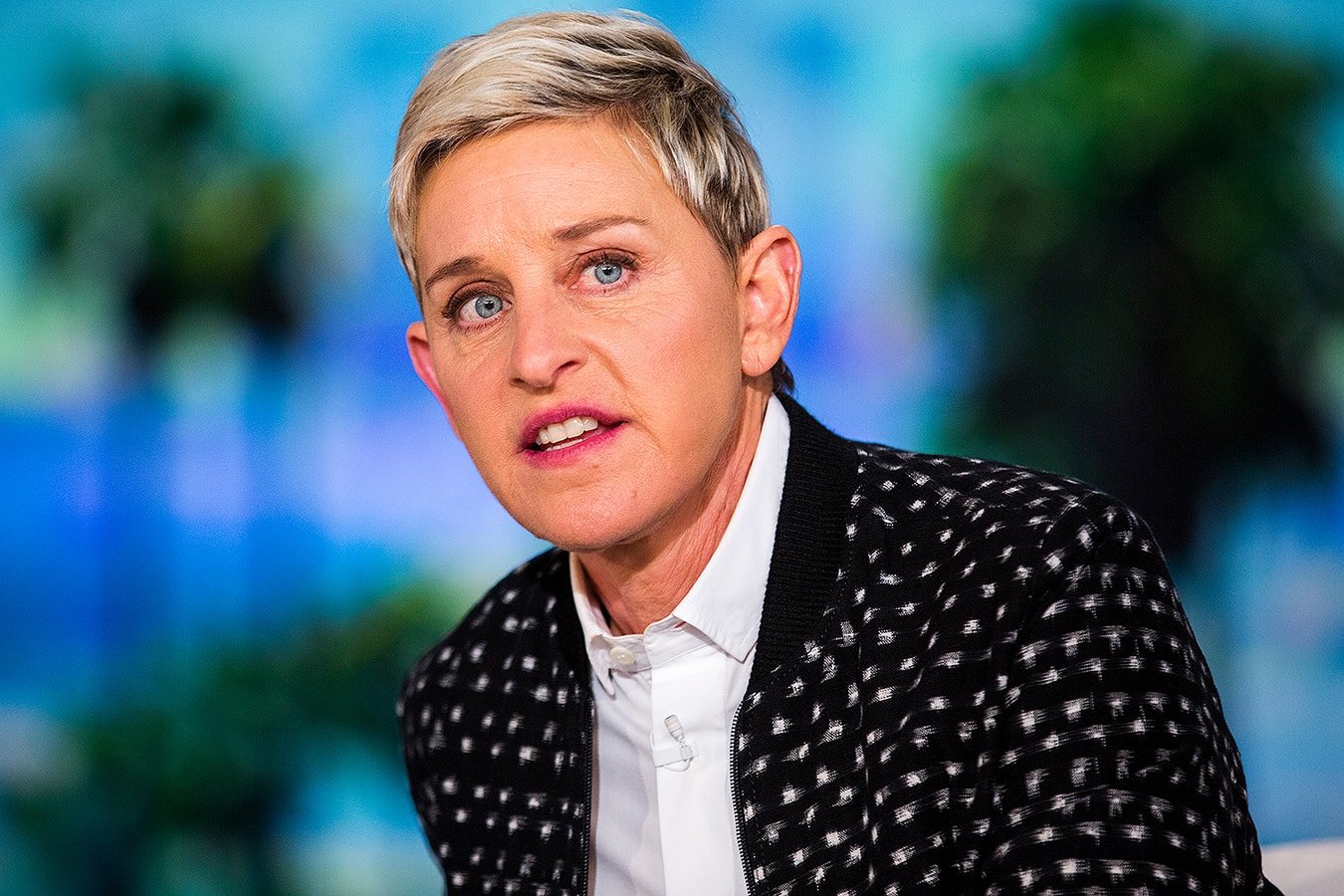 The saying goes “the bigger they are, the harder they fall” – an apt description of Ellen DeGeneres’s 2020 experience. The beloved actress & talk show host faced a serious reversal of fortune after Buzzfeed News reported allegations of racism, fear and intimidation on her show. As if that wasn’t enough, three of the show’s executive producers were accused of sexual harassment.

The accused producers left DeGeneres’s show, but she stuck the controversy out, addressing her employees & audience at the start of the show’s new season. Ellen’s opening monologue acknowledged her flaws & stated a commitment to making things better for everyone around.

Some of the accusations against DeGeneres were on the level of “she’ll fire you if you look her in the eye”, so here’s hoping her desire to improve is sincere. 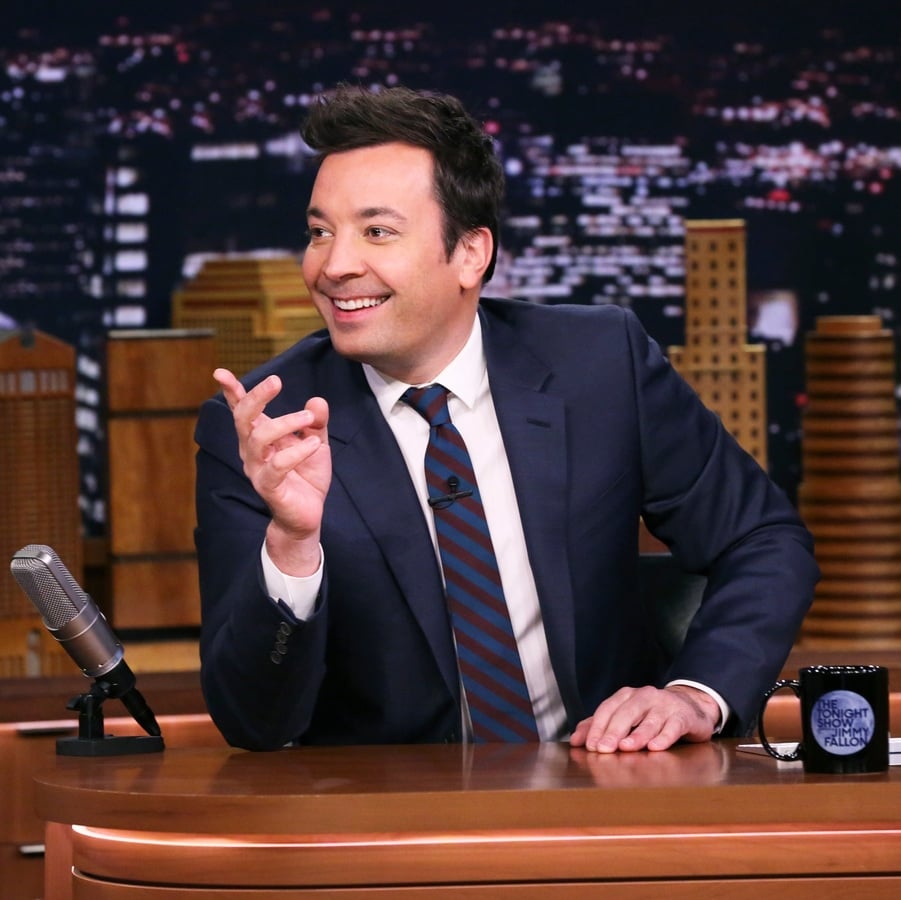 Jimmy Fallon may have thought few people cared about most of his old Saturday Night Live sketches but the internet community proved him wrong. A twenty-year-old SNL bit featuring Fallon in blackface – doing a Chris Rock impression – resurfaced in the Spring and threw Fallon’s PR team for a loop. The hashtag #jimmyfallonisoverparty took over Twitter.

Like many celebrity scandals, Fallon’s blackface past came close to getting him socially “canceled”. The comedian managed to bounce back by issuing a public apology on his show and, much like Ellen DeGeneres in the previous scandal, committing to do better. An eventual absolution from Chris Rock himself during a Vanity Fair interview only helped Fallon’s case. 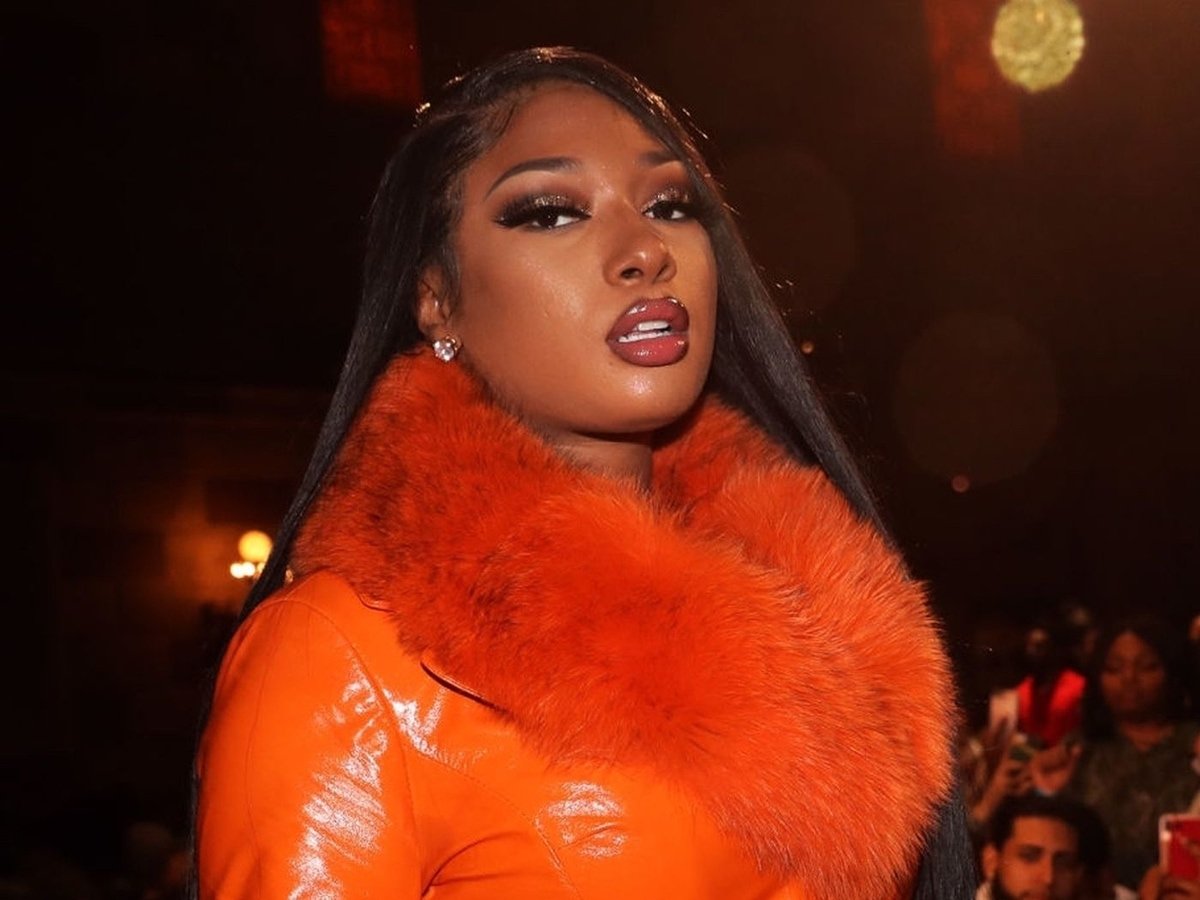 Rapper with a gun

Some celebrity scandals are more violent than others. When rapper Megan Thee Stallion was shot in both feet (in both feet!) under mysterious circumstances, she refused to reveal the identity of her attacker. However, there was plenty of circumstantial evidence for anyone paying attention to connect the dots.

A video obtained by TMZ – coupled with information from police reports & Megan Thee Stallion’s subsequent statements – painted a pretty damning picture for rapper Tory Lanez. The story goes that Lanez & Megan were at a pool party thrown by Kylie Jenner the night of the shooting. Hours later, the police showed up responding to reports of multiple gunshots outside the party.

The video shows Tory Lanez face-down, sprawled on the street, as police officers assist Megan Thee Stallion, who leaves a trail of blood as she walks toward them. Lanez was originally booked for possession of a concealed weapon, but the charges eventually escalated to also include assault with a semiautomatic firearm.

While the press release issued by the Los Angeles County District Attorney didn’t identify Lanez’s victim, it’s very easy to match the details of the case with the unidentified attack on Megan Thee Stallion’s feet. 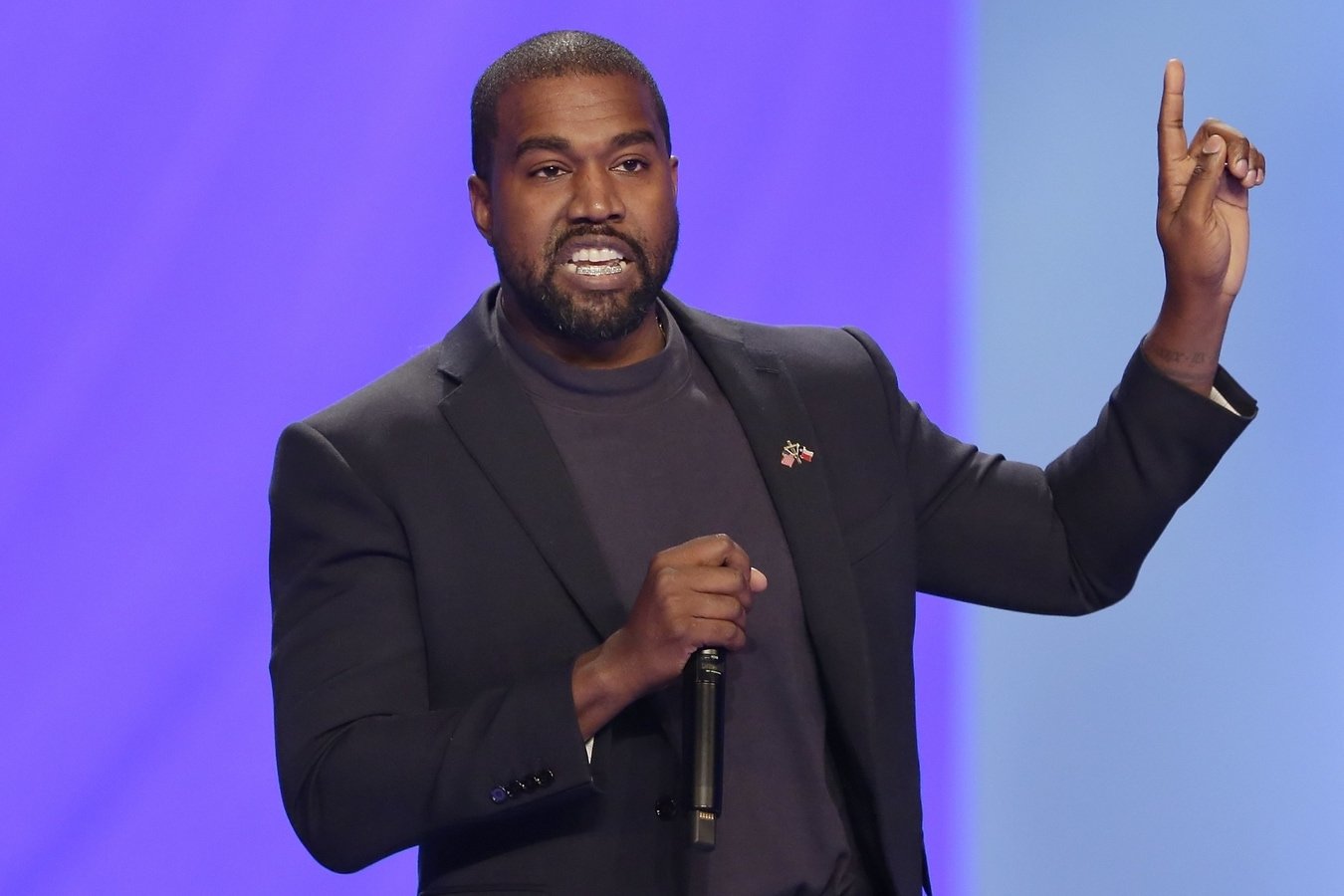 When Kanye West announced he was running for President of the United States, it felt like an utterly 2020 development. When Ye had a massive Twitter meltdown halfway through his campaign, it felt like the next logical step in the story.

Kanye isn’t a stranger to epic Twitter rants, but the series of tweets where he called his wife Kim Kardashian & his mother in-law “white supremacists” was a little too out there. The rapper went on to reveal he had been trying to divorce Kardashian for months, which sent entertainment sites into a tailspin.

The incident wouldn’t be the last time Kanye West shared too much information on Twitter, but it prompted a lengthy statement from Kim Kardashian addressing Kanye’s bipolar disorder. As for Ye’s presidential campaign? It ended in a far less epic fashion, with Kanye not even qualifying to appear on most states ballots. 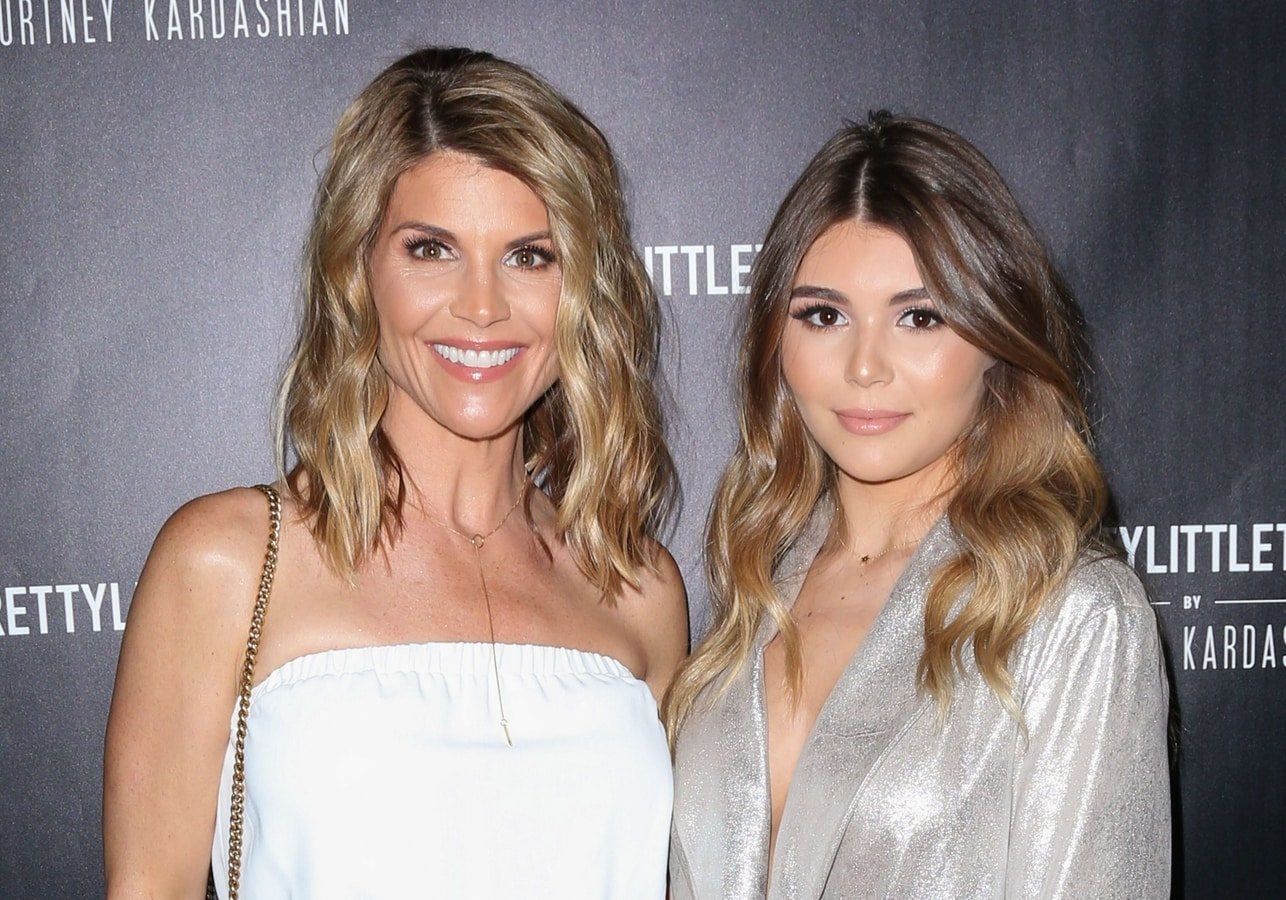 2020 wasn’t all about horrifying beginnings: the year also brought some celebrity scandals to something resembling an end. Such was the case of the infamous “college admissions scandal” in which prominent business people & well-known actors were accused of using bribery & fraud to guarantee university admissions for their children.

“Operation Varsity Blues” (yep, that’s what they called it) was the largest of its kind to be prosecuted by the U.S. Justice Department and it was unleashed on an unsuspecting media back in 2019. The relevant development in 2020 pertains to actress Lori Loughlin, one of the most recognizable personalities under investigation: after months of proclaiming to be innocent, Loughlin finally admitted she was guilty.

The actress and her husband, Mossimo Giannulli, are serving time in prison and have hefty fines & community service hours in their future. Community college for their kids must sound like a sensible option these days.

Do you have a shocking 2020 celebrity scandal we haven’t mentioned? Let us know in the comments!