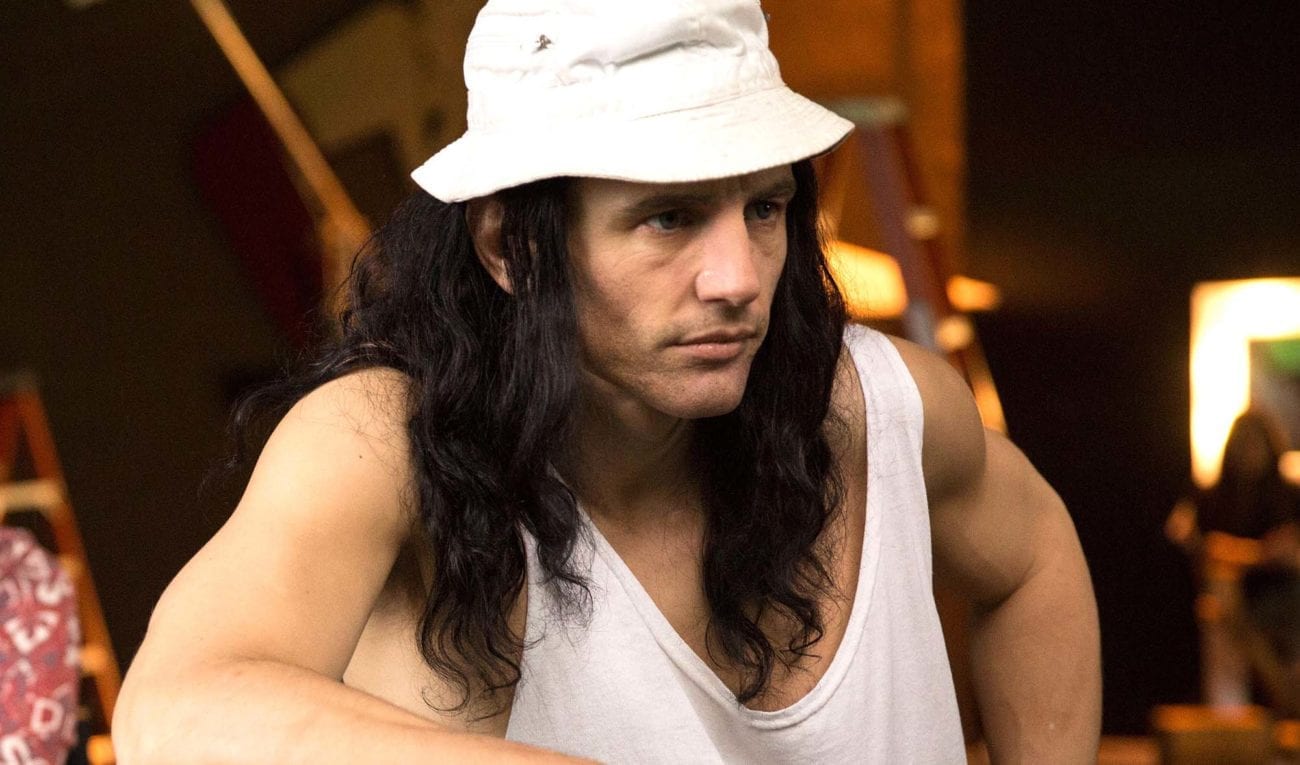 Actor & director James Franco (The Disaster Artist) has been accused of sexually inappropriate and exploitative behavior by five women. These fresh allegations contribute to the mounting case against Franco, who was first accused of sexual misconduct by several women amid his Golden Globes win. Although The Deuce star denied the first batch of allegations, the case took a turn today as five accusers have come forward in an interview with the Los Angeles Times.

The claimants include four former students at the acting school Franco founded and one who said he was her mentor. Sarah Tither-Kaplan, one of the first who took to Twitter to speak out about Franco’s misconduct, described his support of the Time’s Up movement at the Golden Globes as “a slap in the face.”

Recalling the experiences, Tither-Kaplan claimed Franco removed the protective guards used to cover female genitals for the filming of a naked orgy scene and said multiple women were asked to appear topless in an unscripted scene and dance around the actor. Another student, Hilary Dusome, added: “I felt like I was selected for something based on my hard work and my merit, and when I realized it was because I have nice breasts, it was pretty clear that was not the case. I don’t think he started teaching with bad intentions, but he went down a bad path and damaged a lot of people in the process.”

Last night, Franco appeared on NBC’s Late Night With Seth Meyers to discuss the first round of allegations, describing them as “not accurate”. However, he is yet to comment on the latest bout. With the pressure continuing to mount, there’s likely more on this story to come.