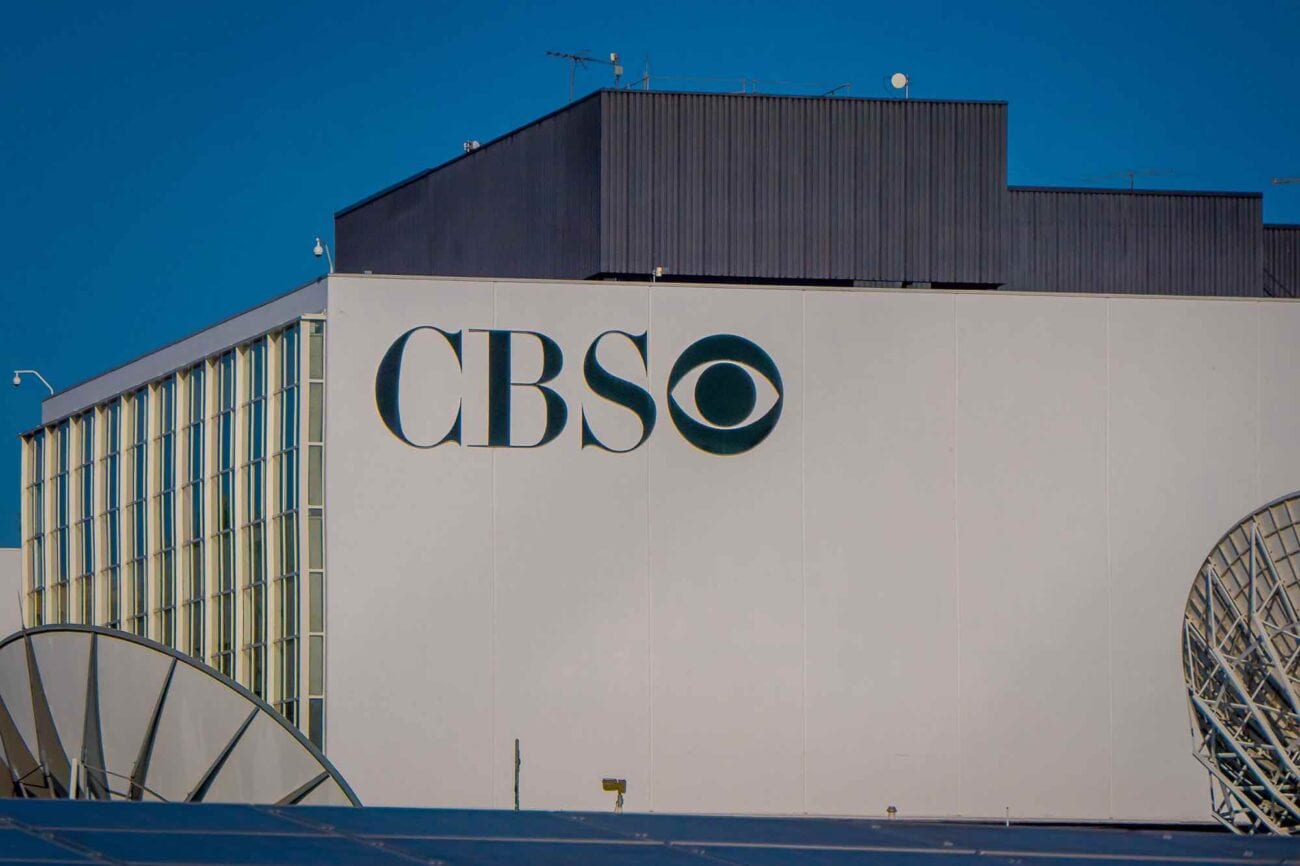 Is the New York CBS affiliate a hotbed of abuse? See the accusations

CBS, one of the top radio & TV networks, has elected to place two of its top TV station bosses on leave following disturbing allegations involving creating a “hostile work environment” at their New York office.

Great, this feels like another The Ellen Show incident all over again, only this time we’re dealing with an entire station.

Hostile work environments that hire on personal agendas rather than qualifications have been an ongoing issue throughout the years and is finally receiving the spotlight it deserves. Let’s delve into what we know of these allegations and how it might affect CBS New York moving forward. 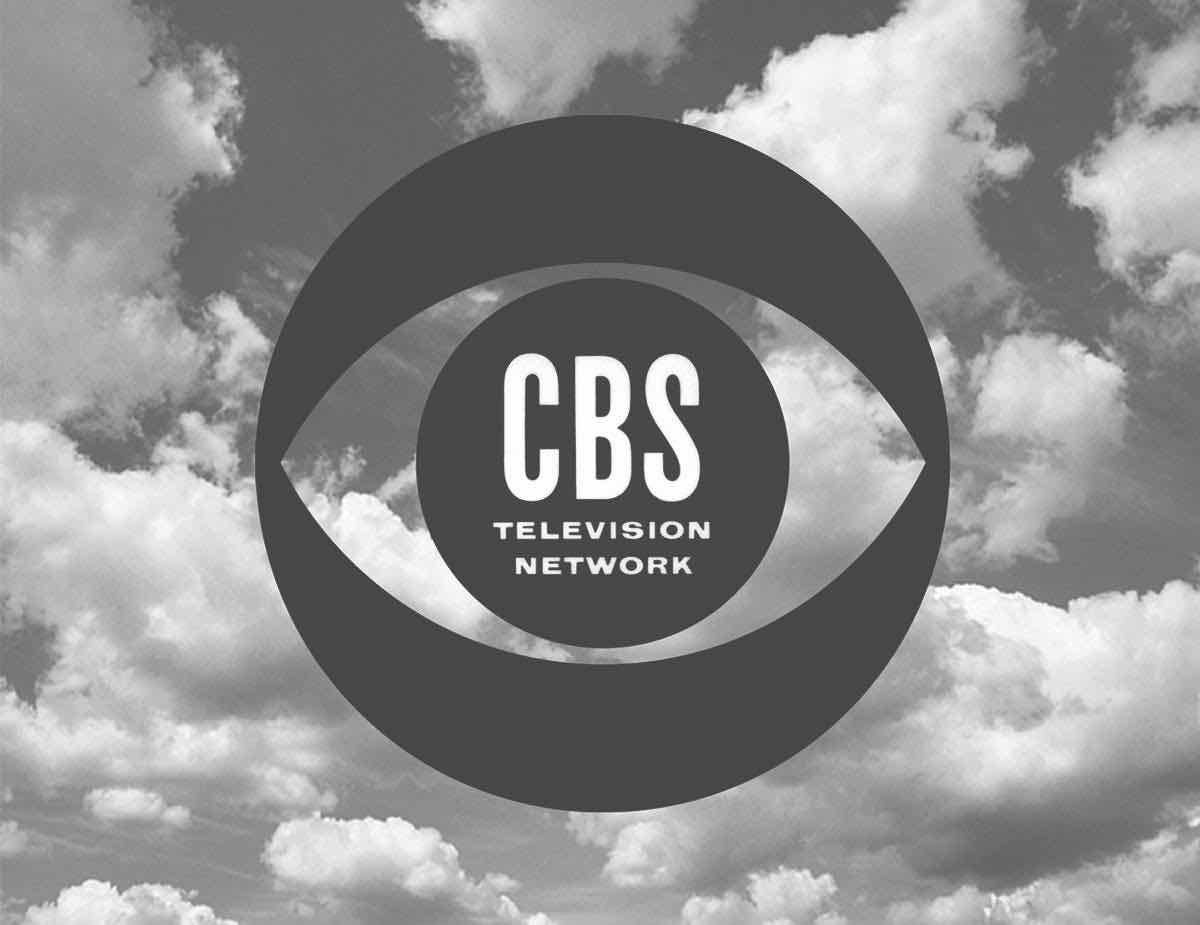 Launching its TV network in 1930, CBS is an American radio network & commercial broadcast television, headquartered in New York City and owned by ViacomCBS through its popular CBS Entertainment Group division. Formally known as the Columbia Broadcasting System, CBS is also called by many by its nickname, the “Eye Network”, due to its familiar eye-shaped logo.

While CBS’s television programming struggled to take off during the World War II era, they saw an expansion in audience ratings once CBS began to air certain programs in color during 1951. By 1966, CBS would switch all of their programs to the color format, bringing popular shows like All in the Family & Smothers Brothers Comedy Hour to life in a vibrant setting for all TV owners.

Today, CBS often tops fellow networks such as FOX, ABC, and others with their exciting & familiar properties, like Survivor, The Price is Right, The Late Late Show with James Corden, NCIS, NFL on CBS, and plenty of others. 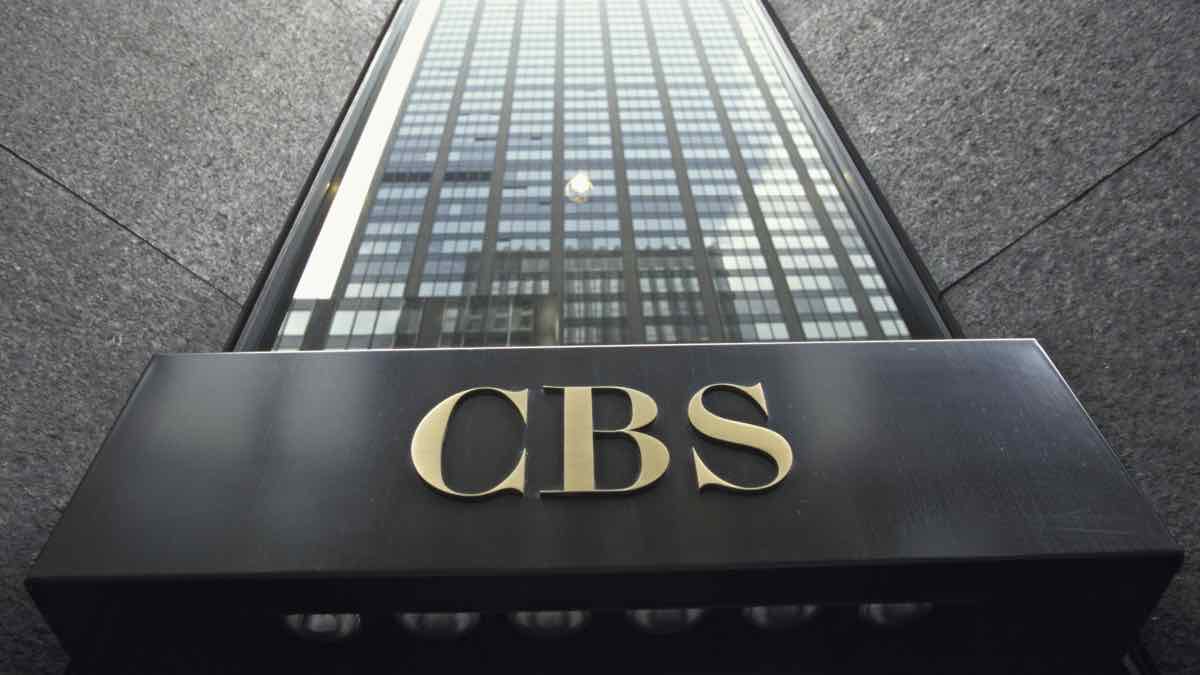 On Monday, January 25th, CBS suspended two of its top New York TV executives due to allegations they were creating a “hostile work environment”. This was first brought to fruition by The Los Angeles Times last weekend, who reported on the allegations.

Friend did offer a comment to The Los Angeles Times, stating how “employees were only based on performance or qualifications, not about anybody’s race or gender. I believe that I — and our stations — have a strong track record of hiring, supporting and placing women and BIPOC journalists in important roles as anchors, reporters and news directors.” 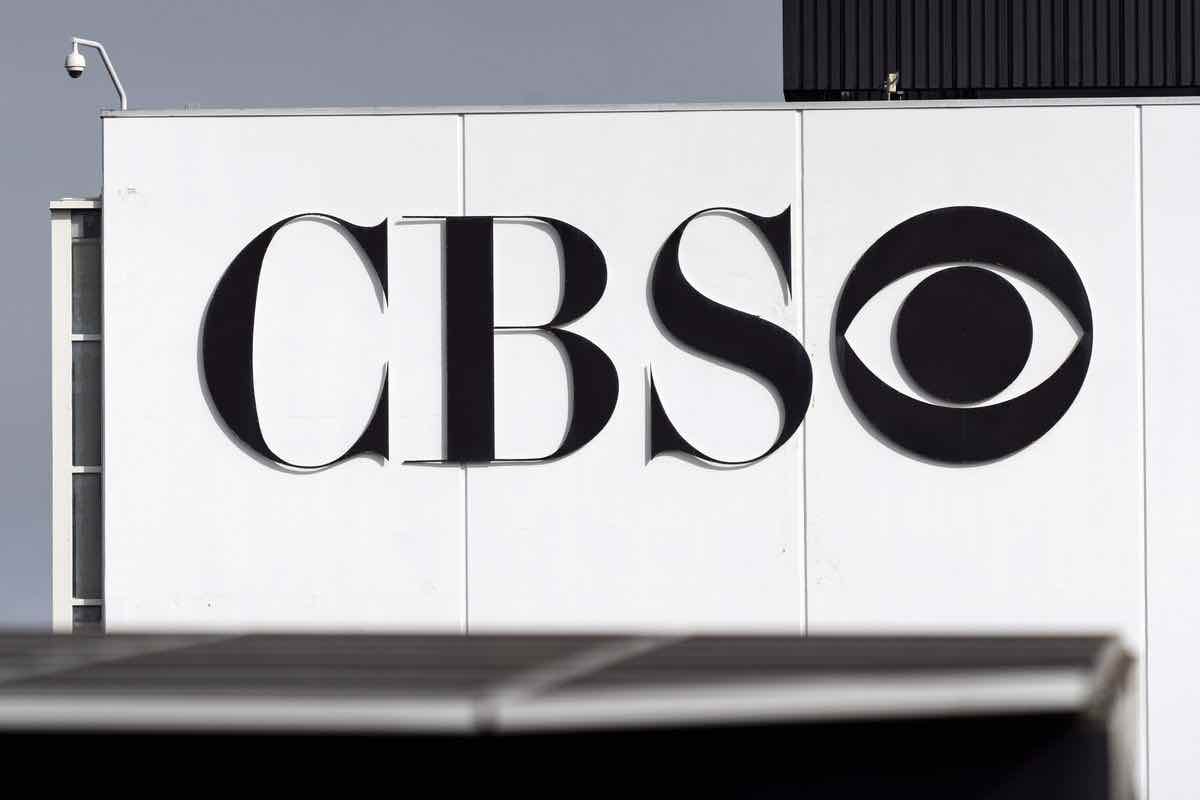 On Monday, CBS made the official statement regarding the network’s decision to place both David Friend & Peter Dunn on administrative leave, stating how it will remain as such “pending the results of a third-party investigation”.

CBS had the following to say regarding its culture and why these allegations are unacceptable if proven accurate:

“CBS is committed to a diverse, inclusive and respectful workplace where all voices are heard, claims are investigated and appropriate action is taken where necessary.”

Possibly in an attempt to uphold these aspirations, the National Association of Black Journalists, or NABJ, met with CBS officials, calling for the firing of these two top execs as well as calling out this “massive problem” among CBS owned & operated stations.

What are your thoughts on these disturbing allegations? Do you think that they are true? What are some of the top CBS programs that you enjoy most? Comment below and let us know your thoughts.