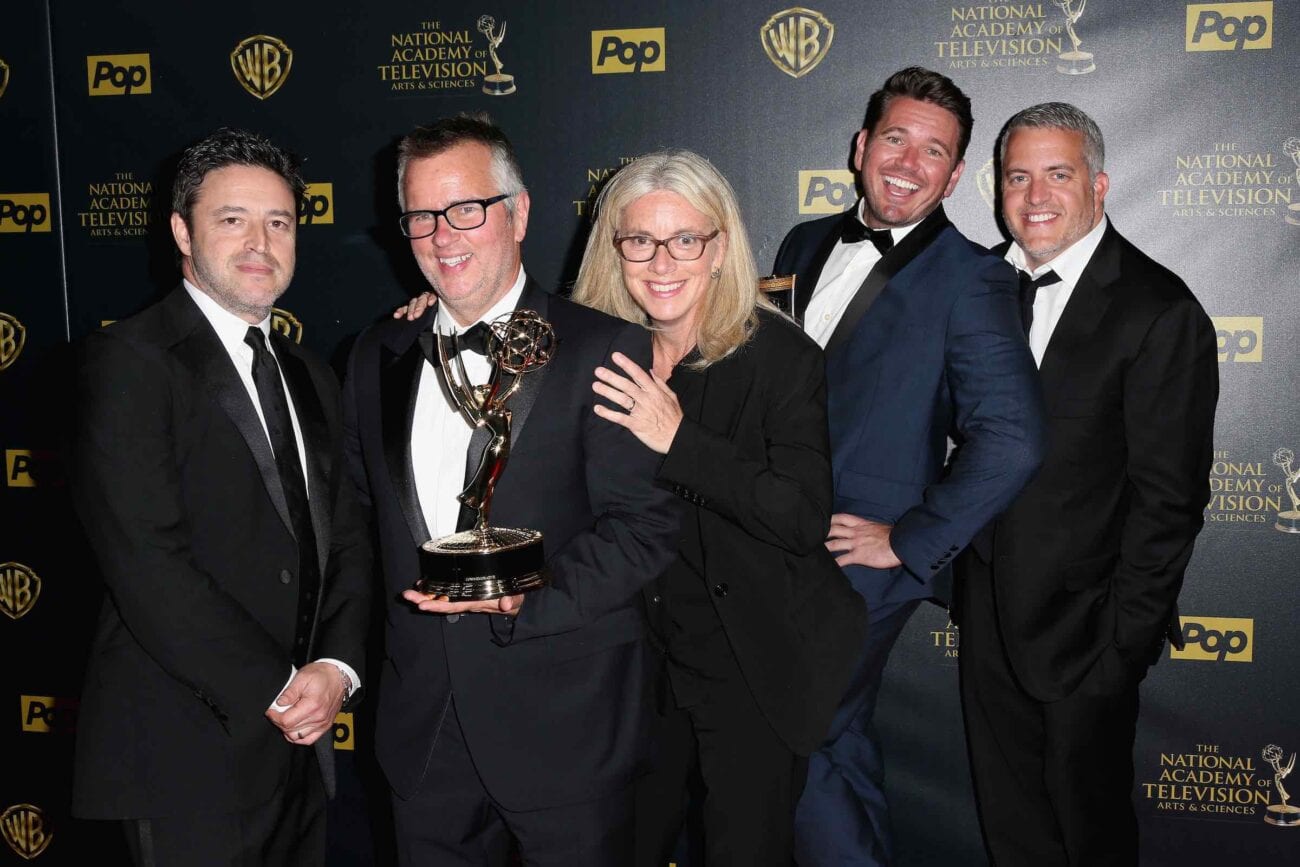 It wasn’t any secret The Ellen DeGeneres Show had a suspicious working environment, especially after an infamous Twitter thread in March 2020 started a viral conversation about Ellen DeGeneres allegedly “being mean”. This was all but confirmed in July when Buzzfeed News published two articles featuring accounts from former employees who relayed just how toxic the Ellen workplace really was.

As Ellen goes into its eighteenth season, the show continues to be scrutinized, especially after DeGeneres’s opening monologue where she directly addressed the situation. Here’s what we know about the former producers and who took over after they were fired. 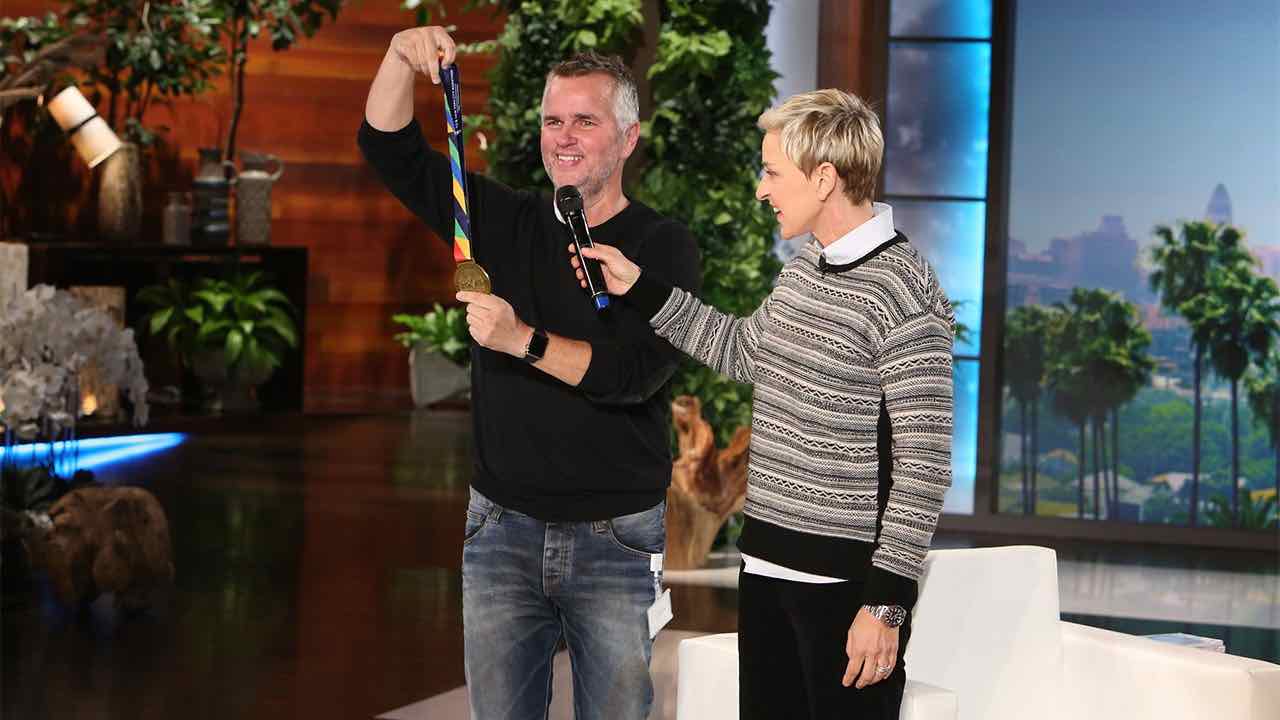 Ed Glavin served as an executive producer since 2006. Glavin was one of the three senior producers who first made a joint statement about the “toxic” allegations, saying they took responsibility for the misconduct. However, in Buzzfeed’s second article about Ellen, Buzzfeed stated they’ve received “dozens” of sexual assault allegations and forty-seven employees claimed Glavin “led with intimidation and fear on a daily basis”.

Shortly after, The Wire published an interview with former Ellen producer Hedda Muskat, who joined when The Ellen DeGeneres Show was still in development, but left in 2004. Muskat called Glavin a “bully” who “openly screamed at a crew member” in front of coworkers. Muskat told The Wire DeGeneres “giggled” at Glavin’s actions and said, “Well, I guess every production needs their dog”.

We don’t know of any plans Glavin has for the future, as he was also kicked off as executive producer of Ellen’s Game of Games too. We do know he’s still on Twitter, but only in a passive manner. He’s been consistently retweeting & liking other posts while not posting any content of his own. His Twitter bio also still states “E.P. of @theellenshow”. 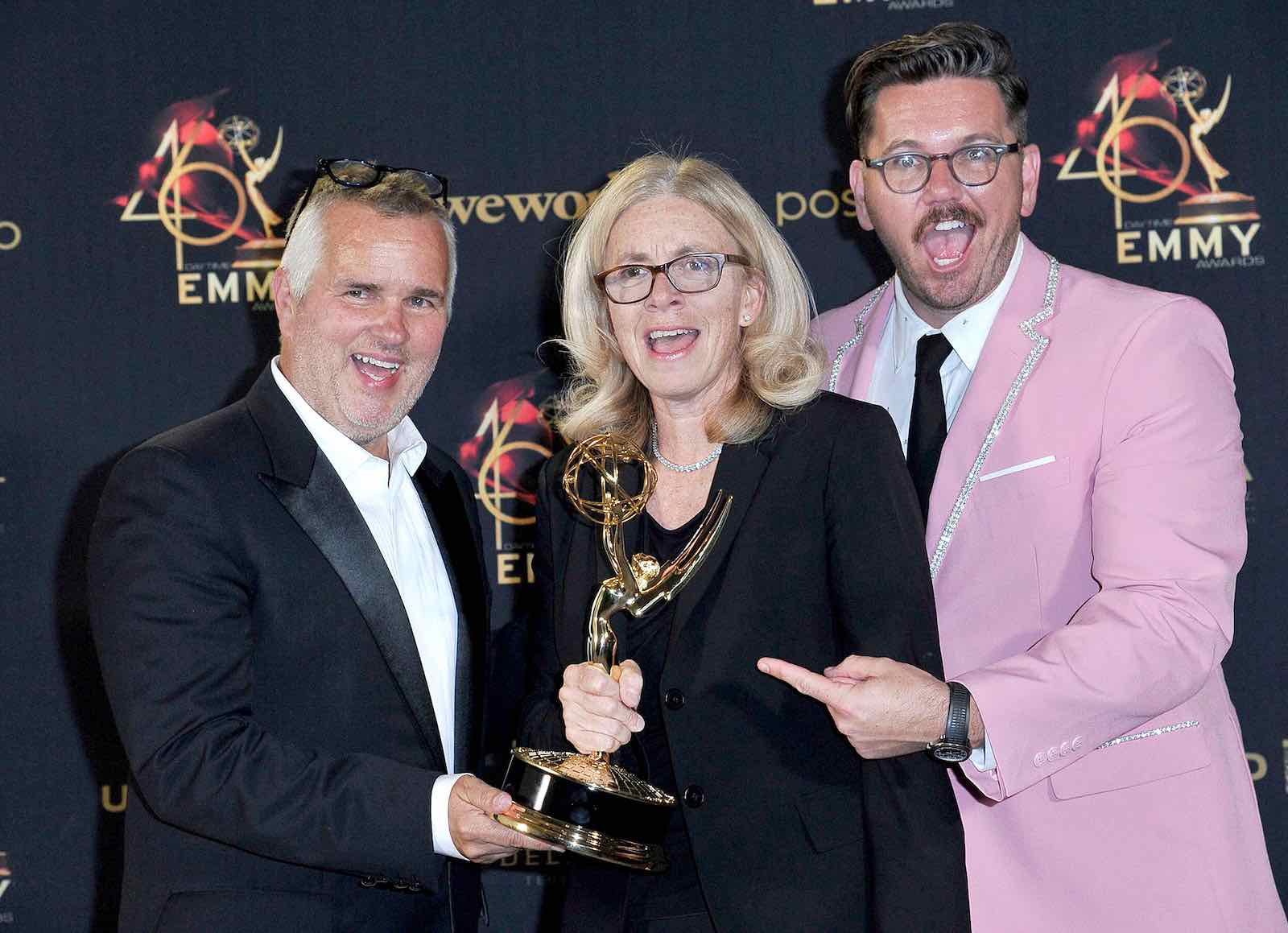 Former-executive producer & head writer Kevin Leman was another Ellen producer who was accused of sexual harassment from multiple former employees. Leman’s attorney, Michael Plonsker, told Variety Leman is “an innocent man” & a scapegoat and claimed Leman is “devastated” by the allegations. Plonsker also said the exposé is “deeply flawed”.

Leman has since gone completely dark, privating both his Twitter & Instagram accounts. Although, his Twitter bio still says, “Creator of Ellen’s Game of Games & Head Writer/EP of The Ellen DeGeneres Show”, and his Instagram bio states he’s “Executive Producer @theellenshow & creator of #GameofGames”. 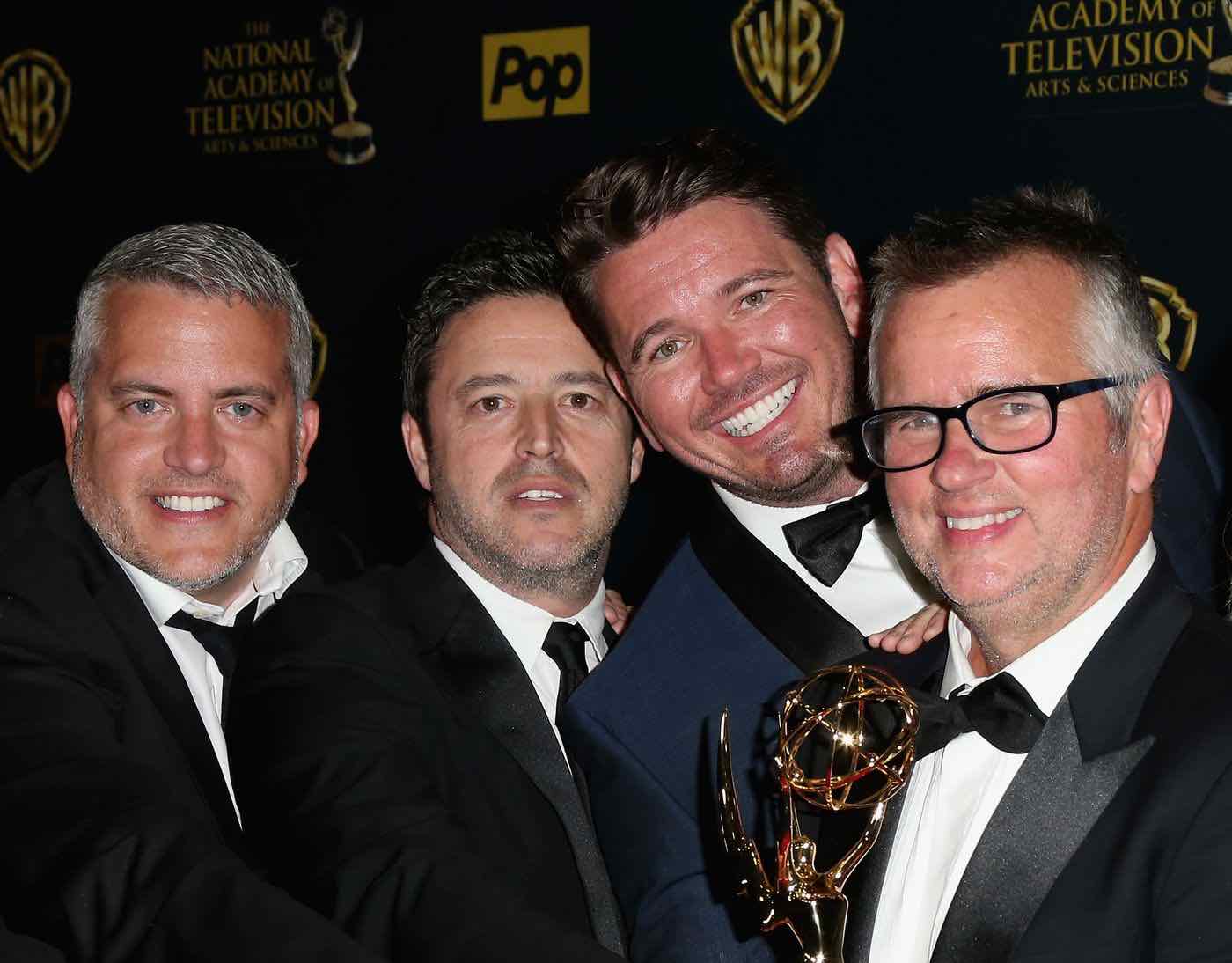 Johnathan Norman was credited as a co-executive producer of The Ellen DeGeneres Show and was also accused of sexual harassment, with one former staffer claiming Norman “groomed” him to have oral sex, according to Buzzfeed. While three other former employees confirmed the anonymous staffer’s story, Norman told Buzzfeed he denied the allegation.

Since then, Norman has privated his Twitter and his Instagram accounts, but his Twitter bio still says, “Co-Executive Producer / Music Producer, The Ellen DeGeneres Show @theellenshow”. 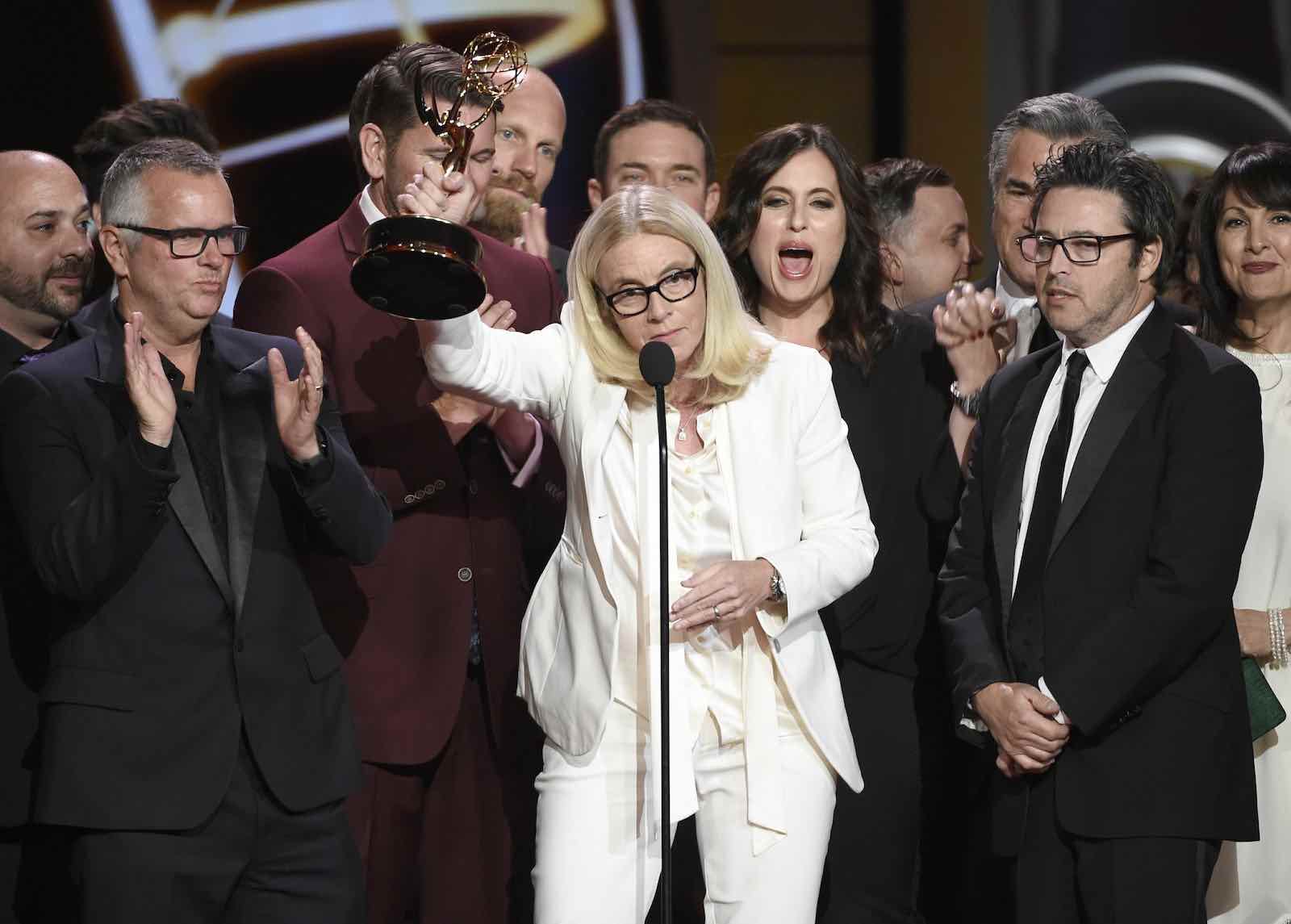 According to Variety, Andy Lassner, Derek Westervelt, & Mary Connelly are now the executive producers of The Ellen DeGeneres Show. They’ve all been with the show since 2003, when Ellen first premiered.

In Muskat’s interview with The Wire, she claimed it wasn’t just Glavin who led a toxic workroom. “It was Ed and Ellen and Andy and Mary”, Muskat said.