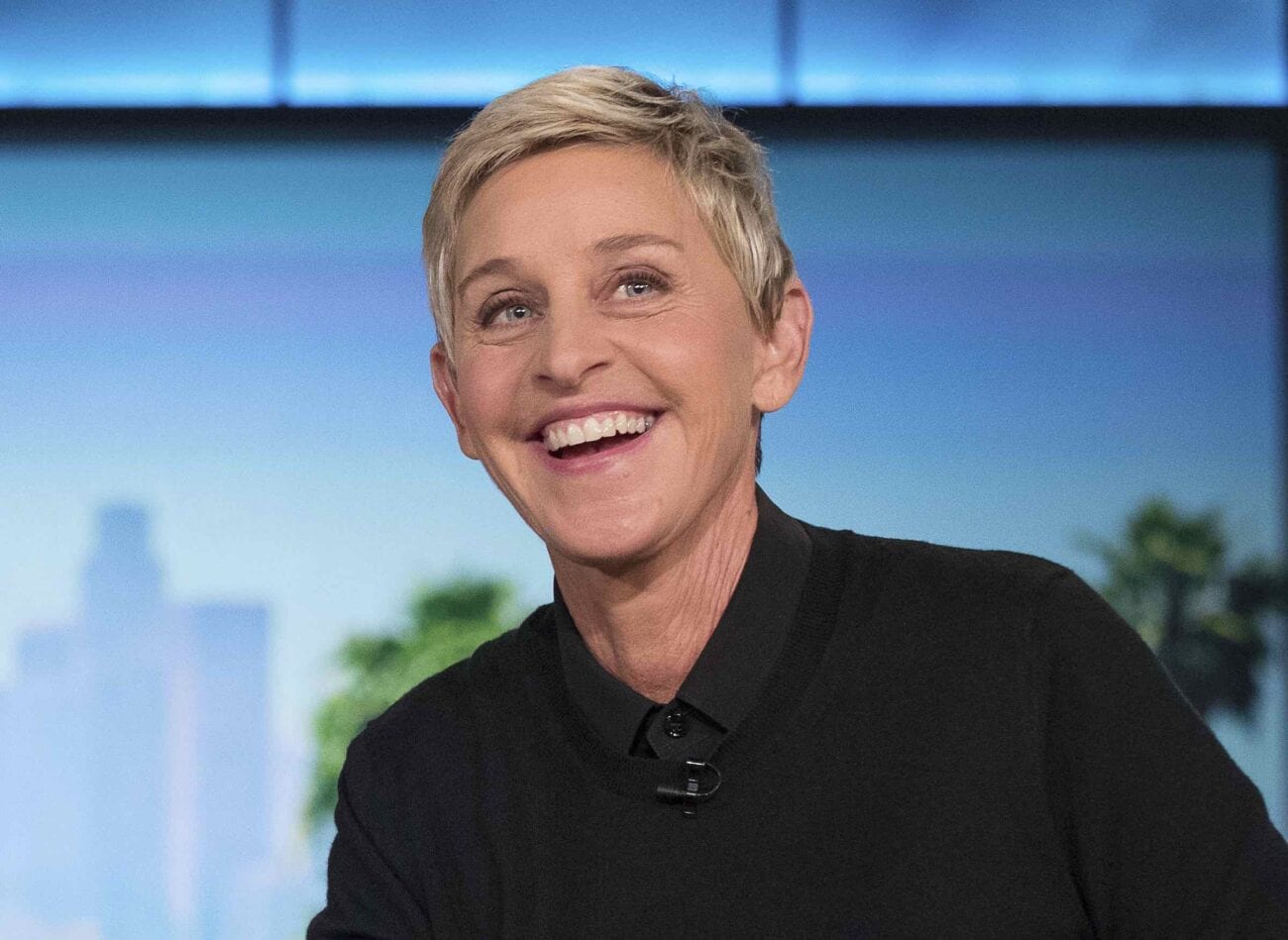 How do Warner Bros. execs feel about ‘The Ellen DeGeneres Show’?

Warner Bros. has had quite a summer full of allegations not only about TMZ, but, notably, about The Ellen DeGeneres Show. While DeGeneres promotes herself as the “Be Kind Lady”, a slew of current & former employees came forward claiming the Ellen Show has a toxic environment with unfair employers. 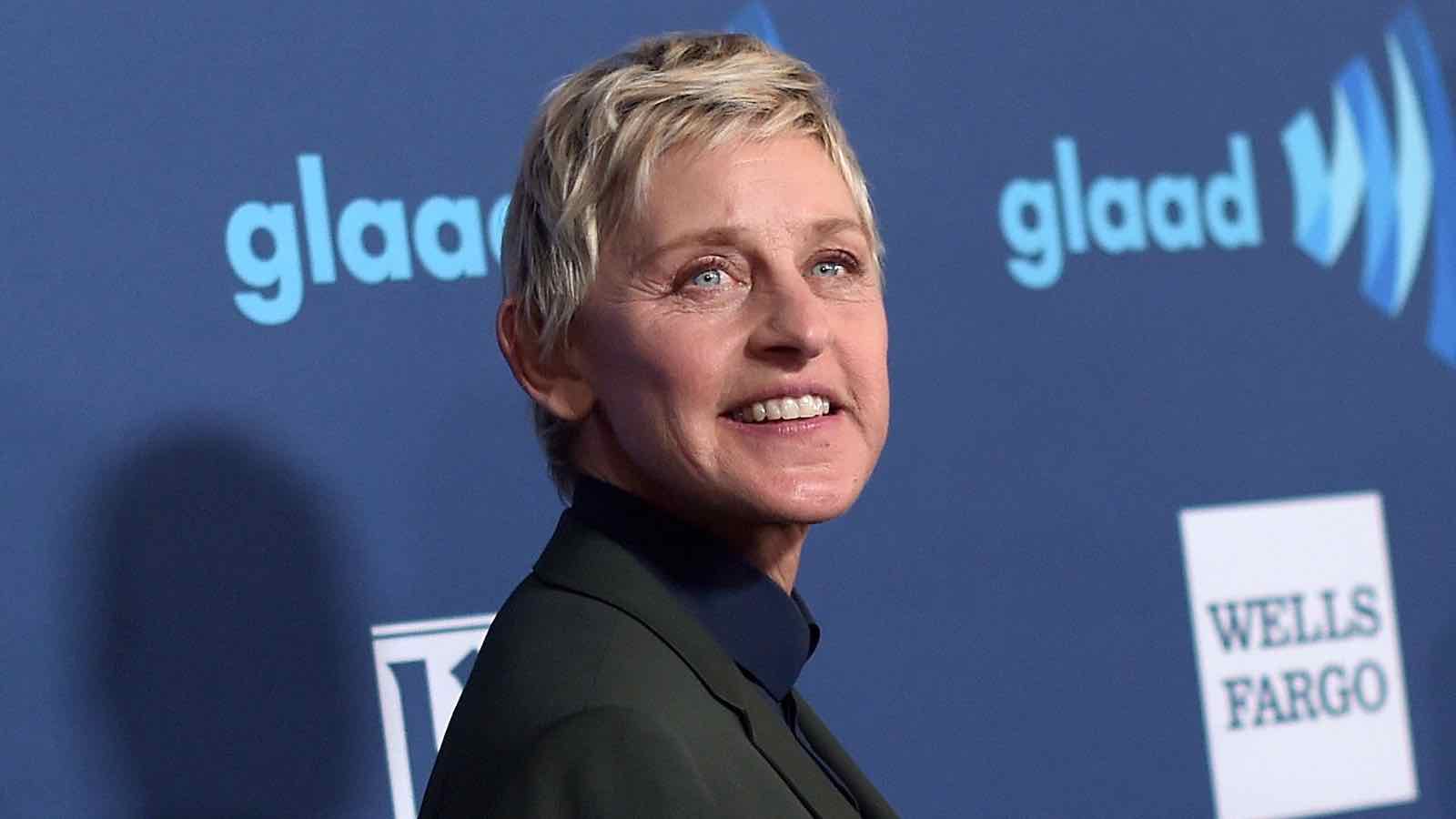 What happened at Ellen?

In July 2020, Variety & Buzzfeed News reported complaints from eleven Ellen Show employees of racism, unfair pay during the pandemic, and other work misconduct from behind the scenes.

DeGeneres made a statement late July, saying she apologized and would increase benefits for her employees, including more paid time off & taking a day off birthdays. Additionally, senior producers Ed Glavin, Kevin Leman, & Jonathan Norman were fired in August following the allegations of workplace toxicity. 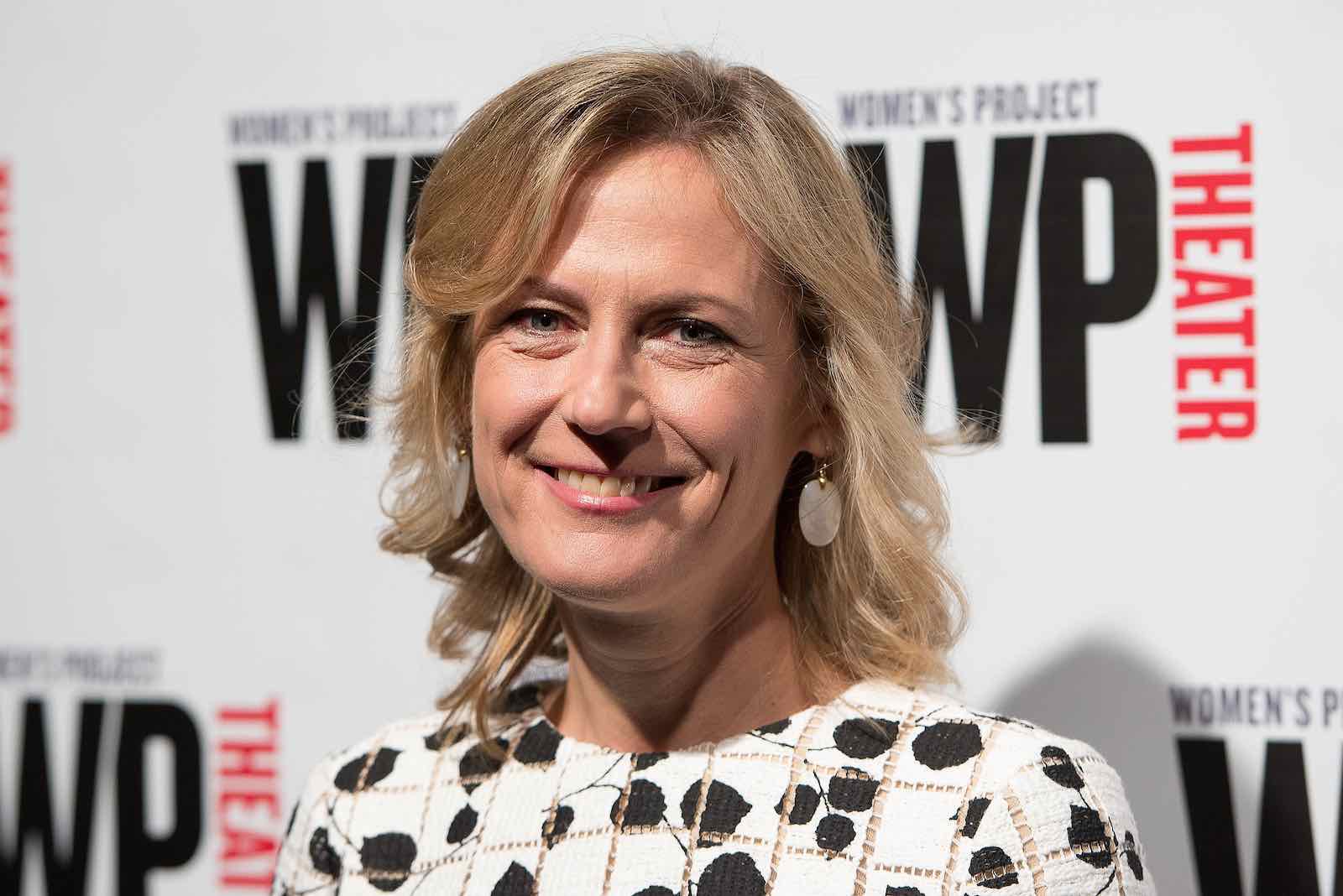 Kilar said he was “concerned and disappointed” by the reports and announced Warner Bros. launched a third-party investigation to review “the patterns of unacceptable behavior”, according to The New York Post. 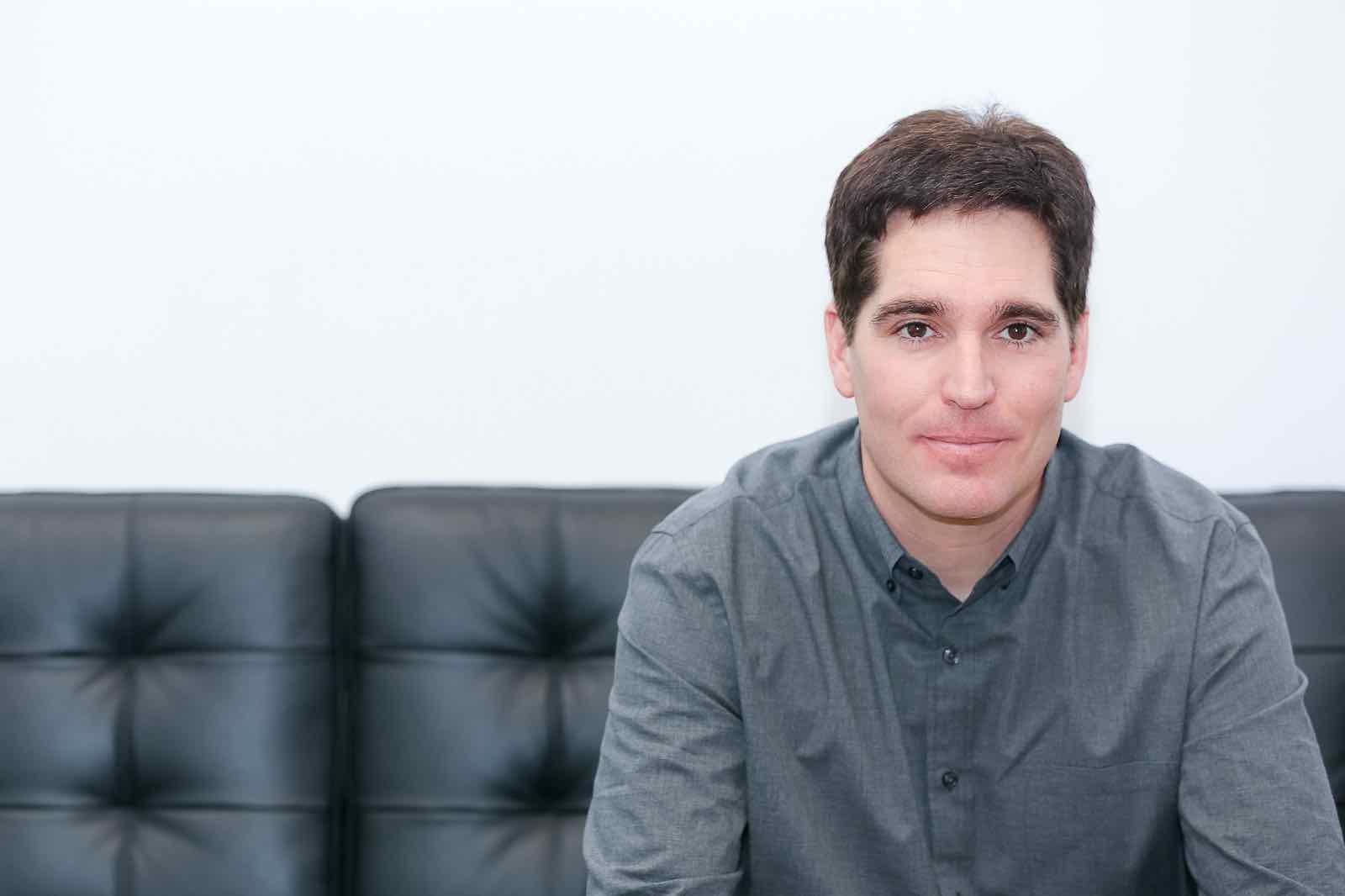 In her memo, Sarnoff said she told the Warner Bros. HR & Legal teams “to act on any issues that are brought to them”, telling employees they would be a “safe harbor” for staffers to bring up any concerns they had with production, according to The New York Post.

The New York Post also reported Kilar told employees it would be a “requirement” to treat people “with dignity” and Warner Bros. would “sever ties where patterns of behavior are at odds with that requirement”. 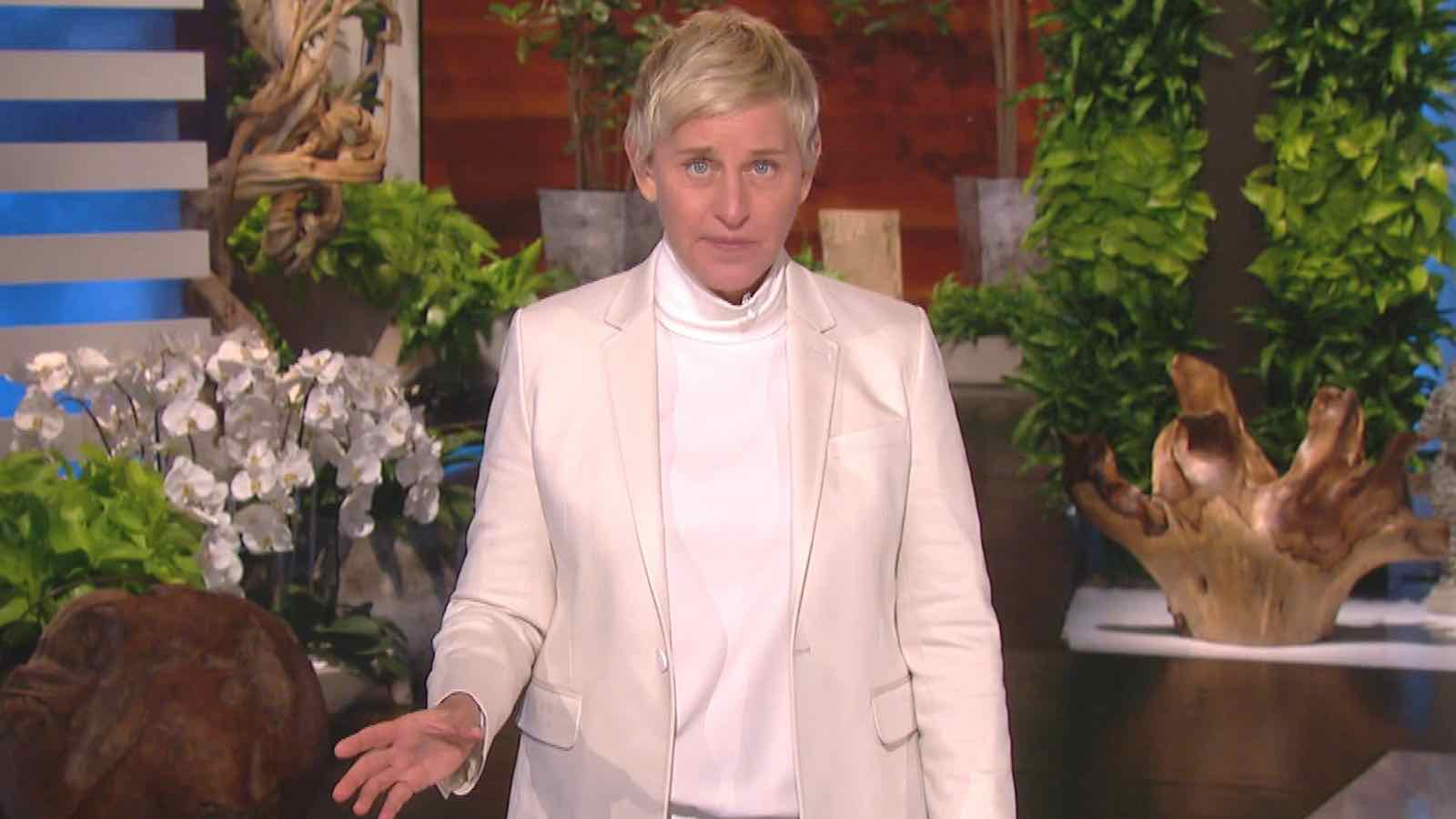 On September 21st, DeGeneres gave her season premiere monologue and directly addressed the allegations. DeGeneres said she recognized she’s “in a position of privilege and power” and she will “take responsibility for what happens” at the Ellen Show. DeGeneres claimed production has “made the necessary changes” after hearing about the allegations from former & current employees.

DeGeneres acknowledged she’s “a work in progress” and is “especially working on the impatience thing”, which might refer to the claim of DeGeneres acting superior to employees & even some guests. For example, NPR reported some of DeGeneres’s employees were told: “not to speak directly to DeGeneres”.

About these allegations, DeGeneres said she regretted being called the “Be Kind Lady”, which put her in a “tricky position”. However, DeGeneres claims she’s still “that person that you see on TV”, saying she doesn’t think she’s that good of an actress to “fool” viewers for seventeen years.