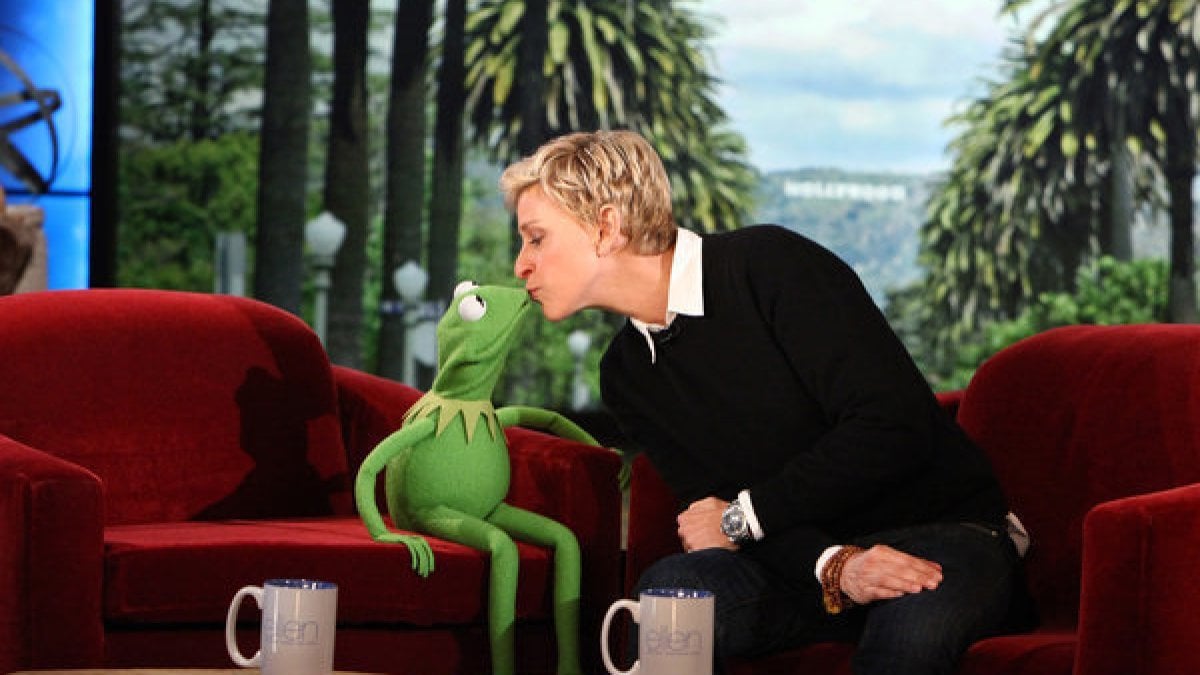 ‘The Ellen DeGeneres Show’: All the cringe worthy audience moments

Ellen Degenerate has made everyone’s heads turn with all the scandals during 2020. This year has been unlucky for most, but Ellen has bad luck coming from every direction. The Ellen DeGeneres Show’s in hot water due to the drama, and recently, people have started coming forward with stories of their own.

Since the recent allegations, people have begun investigating past segments on DeGeneres’s show. The talk show host now has a rocky future ahead of her, but for now, let’s focus on Ellen’s past.

Prepare to cringe! Here are all the most cringeworthy & downright awkward moments from The Ellen DeGeneres Show over the years. 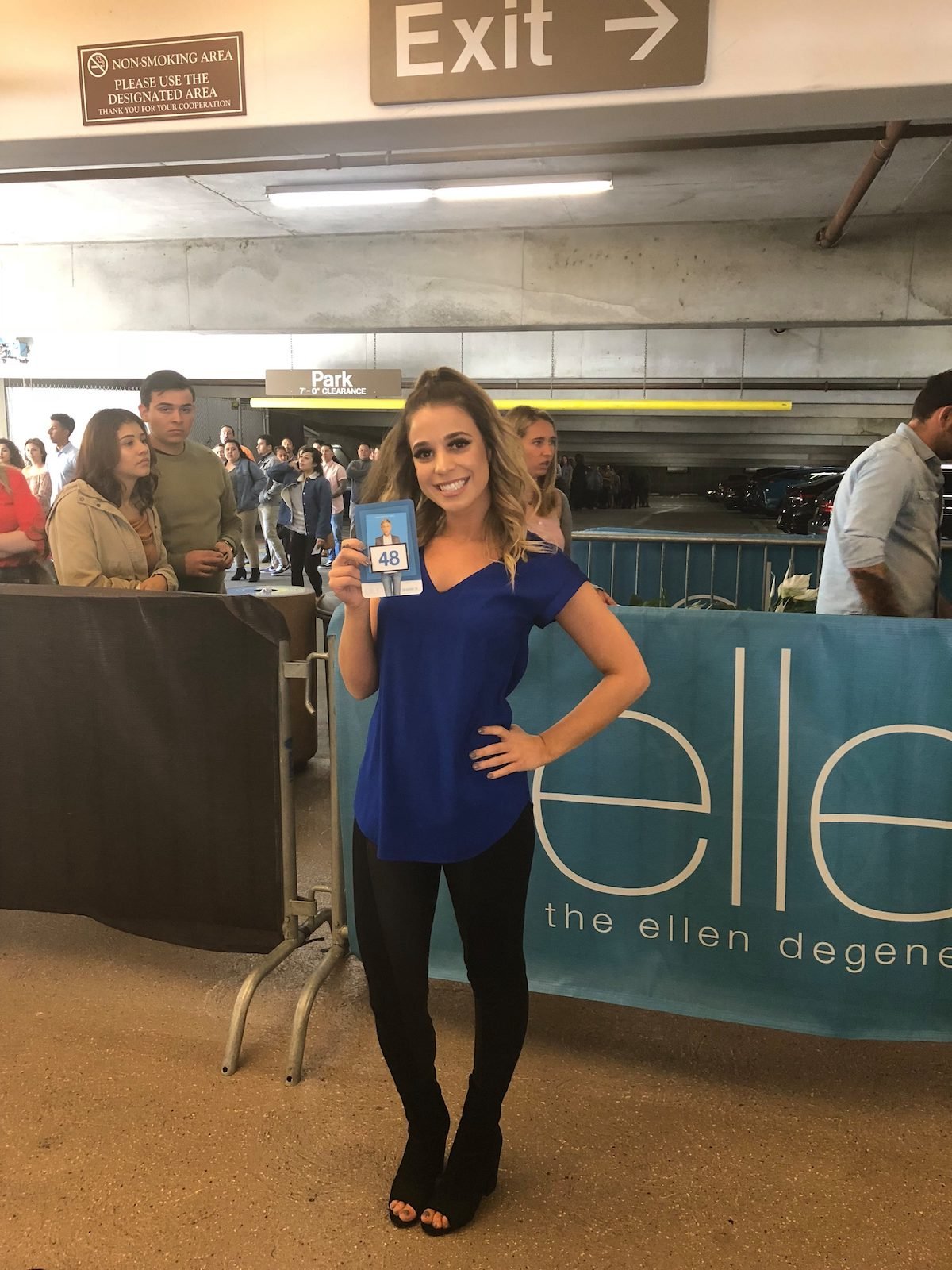 Some people will disagree, but the majority can safely say that Ellen hasn’t been funny in years. This was proven when an audience member was instructed to not be as funny as the host.

Producers spoke to Dana Dimatteo before her segment & made it clear that she was to hide her funny bone. Being told she can’t be smarter or funnier than Ellen didn’t sit right, and Dimatteo went public with her story.

Fans sometimes take the time to make or purchase gifts for those they admire. Many fans decided to create gifts for Ellen which she decided to take to the segment “Ellen Reviews Fans’ Really Bad Gifts”. Mocking gifts that fans had made for the host is certainly in poor taste and didn’t sit right with anyone.

Seriously, mocking someone for their talent is on the nose . . . especially when the person trashing them isn’t exactly gifted themselves. We’re unsure who thought this idea was funny. Another reason why The Ellen DeGeneres Show is being investigated behind the scenes.

College is expensive. It’s not opinion – it’s fact. When a struggling student thought they got the chance to earn money for their tuition, it was a dream come true. After donating blood for months to afford a computer, it was amazing for them to be invited on the show.

Things didn’t go according to plan. Ellen claimed Shutterfly was able to pay this student’s tuition, which of course, was fantastic. However, after having some news related to DeGeneres, it was revealed that she’s only entitled to a computer.

Don’t get us wrong – a computer is a fantastic gift, but dangling thousands of dollars in front of a struggling student is too much to bear. 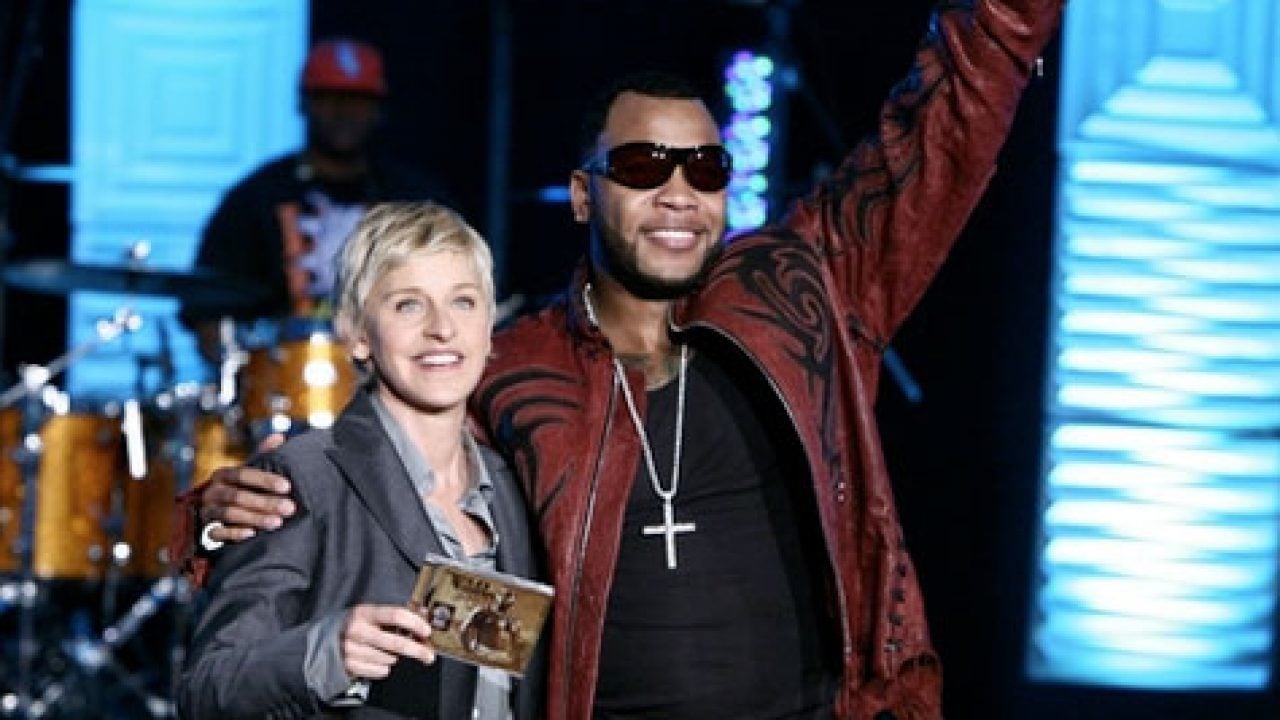 Listen, we all love a freebie: a free donut, a free coupon, and especially a free CD. When Ellen promised her entire audience Flo Rida CDs, the audience was overjoyed. We aren’t lying; they really were.

The audience were left disappointed when it came to the end of the show that they were sent home empty-handed. We wanted to jam out to Flo Rida and now have nothing . . . .

It’s a tragedy, honestly, and the club couldn’t handle it. Some of the audience members took to social media to express their dissatisfaction.

Would you want to be in the audience for The Ellen DeGeneres Show? Have you experienced a taping? Make sure to let us know.